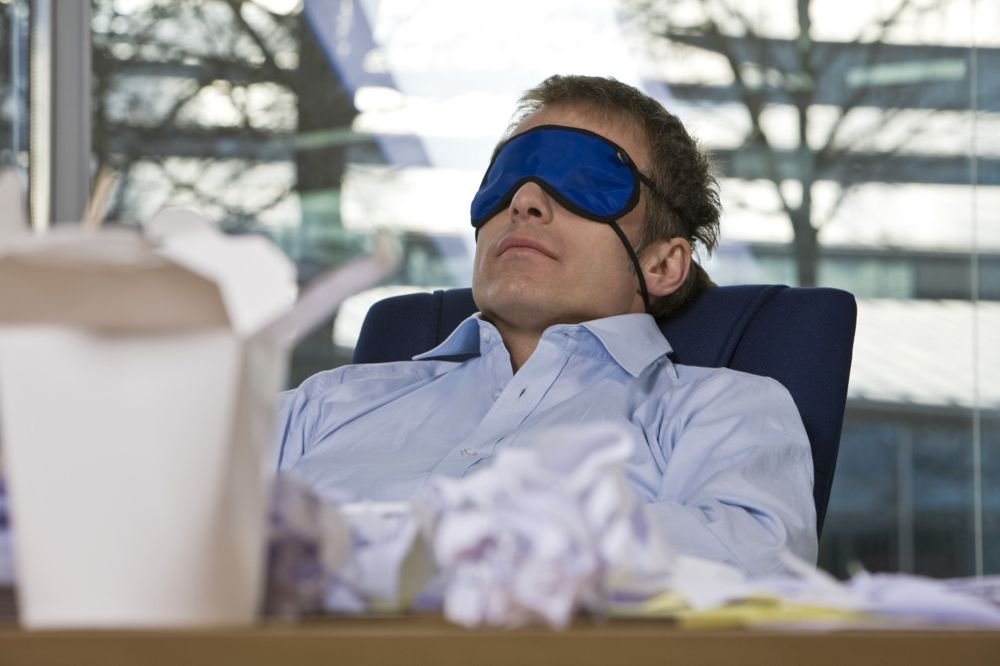 It was just last week when I was in my former (temporary) home of Santa Cruz, California, that I had just emerged from a whole lot of this; 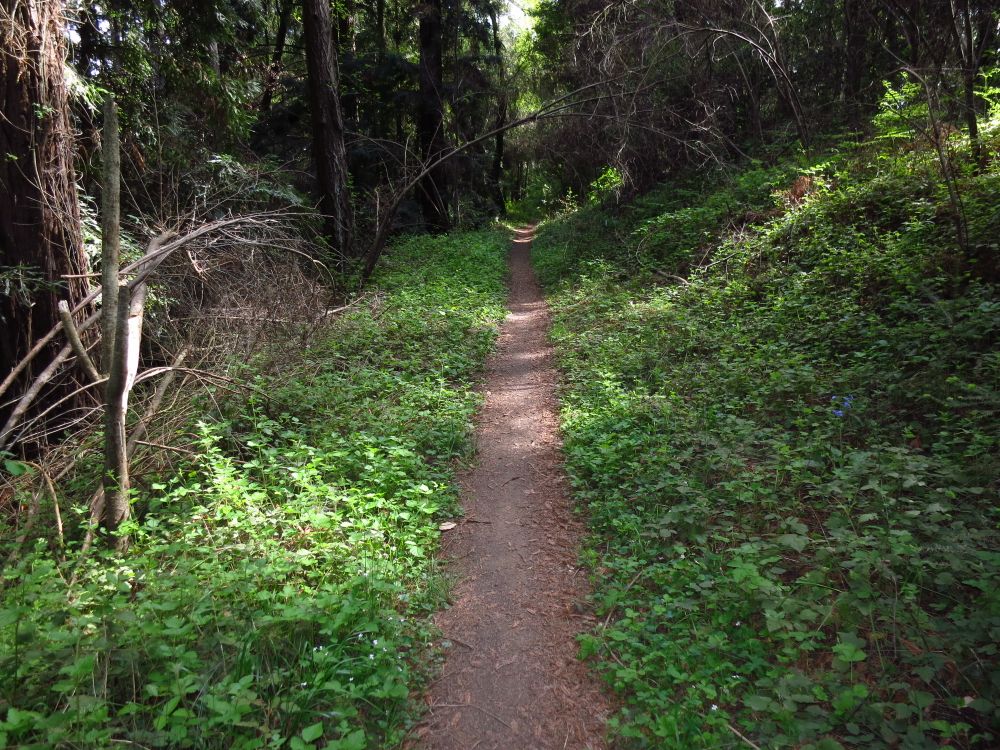 And a couple of smidgens of this of this; 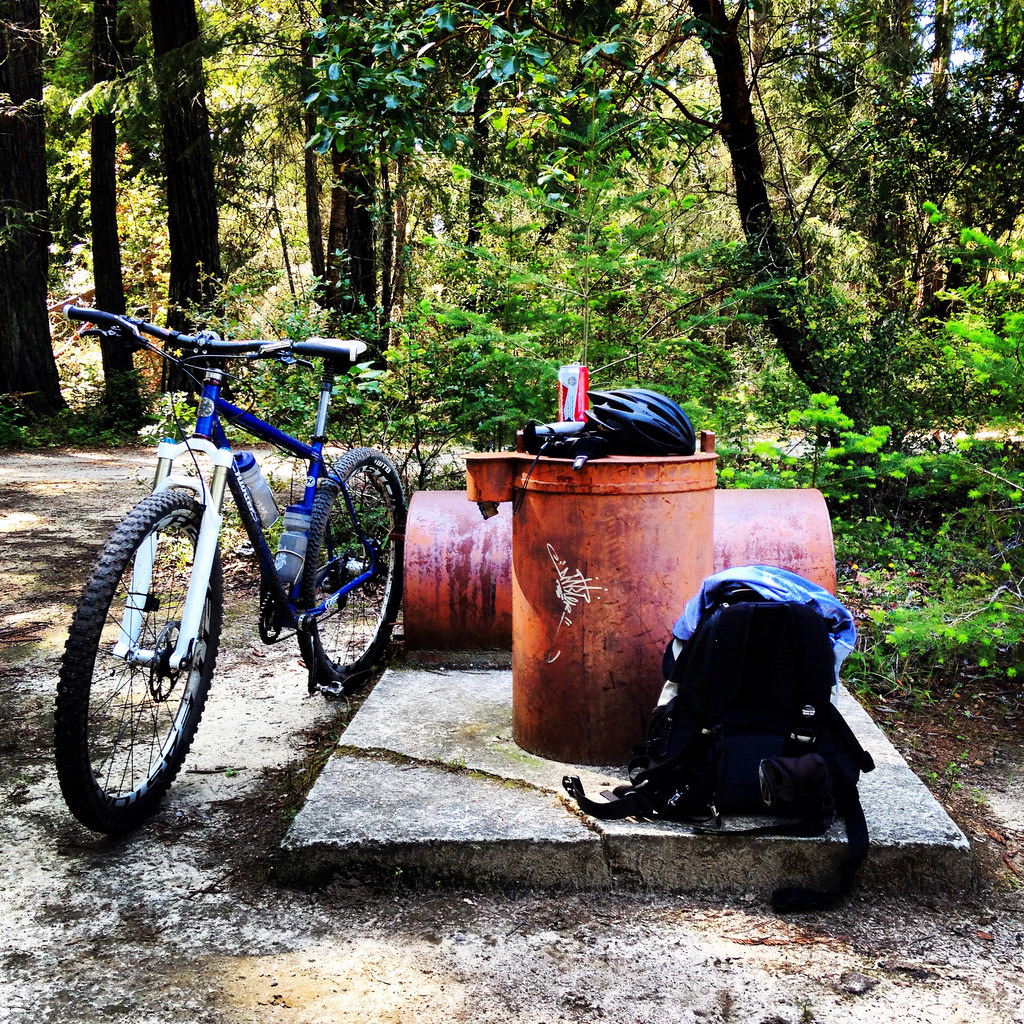 And even a little bit of this; 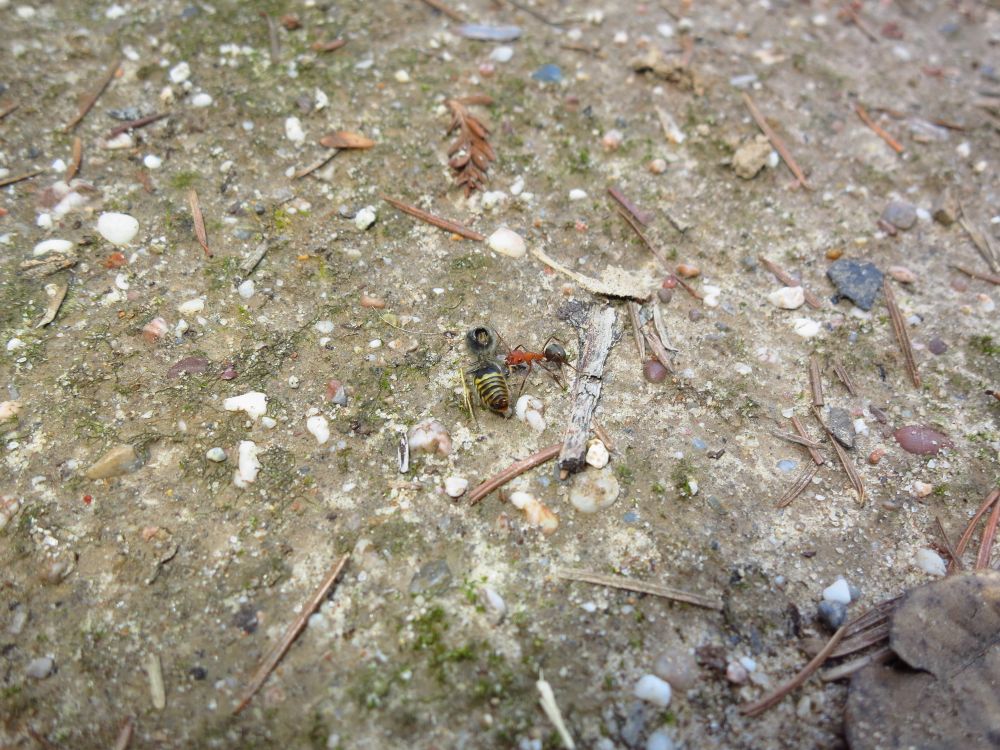 (That right there is a little buddy carrying away the carcass of one of my arch nemeses.)

-When I fell headlong into the headquarters of Santa Cruz Bicycles to slap some hands, and wait a spell for traffic to die down before I returned home. While talking to my friends there, I’d been asked for the umpteenth time if I was going to be making my way to Monterey and the Sea Otter Classic. Offering my stock answer of “not unless someone drives by my house and offers me a lift“, it was mentioned that Dano would be riding his bike down in the wee hours of Saturday morning, and getting a ride back that evening.

“That’s what I’m talking about!” I exclaimed, and so a plan was set. That was until I got word late Friday that an infection had set in under one of Dano’s fingernails and his prognosis wasn’t good. It wasn’t so dire that they would have to remove the finger, but his doctor wasn’t keen on the idea of him exerting himself with a run of antibiotics in his system, and basically an open wound where the nail had been recently been punctured to drain.

I couldn’t really muster too much concern about missing any of the event, but I was certainly bummed about the the idea of missing out on what is one of my favorite road rides on the central coast with a friend who I haven’t gotten too much opportunity to spend time with in recent years, as well as seeing a few friendly faces who would be there. But it was what it was and I pulled the chord at the eleventh hour, bagging the plan in its entirety.

Besides missing out on the ride, and friend seeing, I was also quite eager to see in its flesh and blood the brand newest that Shimano was trotting out, being the 11 speed XTR wizbangery.

Lucky for me, Chipps was on the case, and I got an assortment of spy shots; 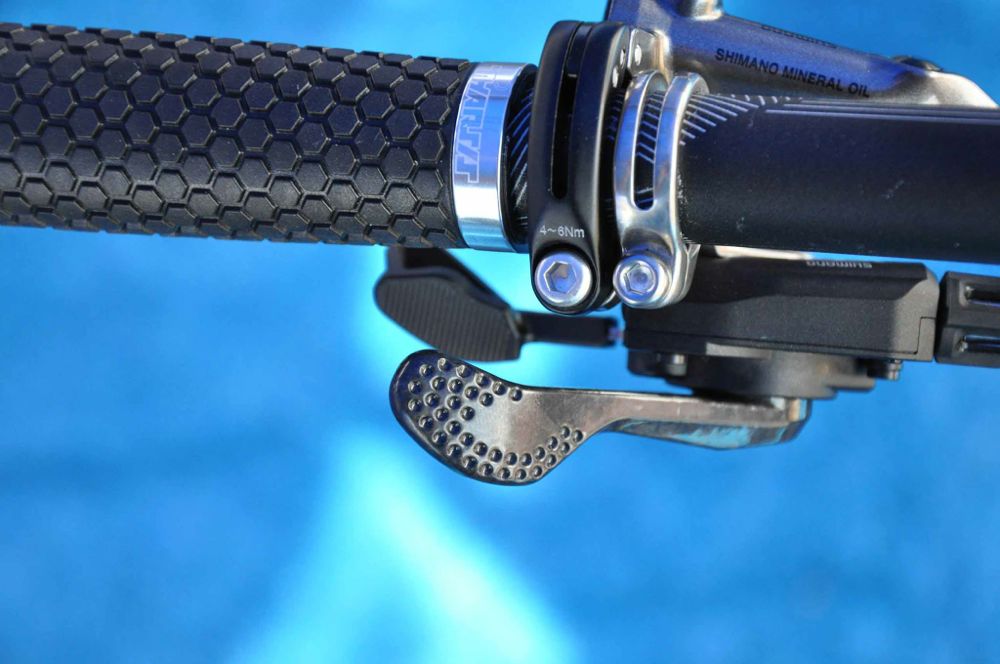 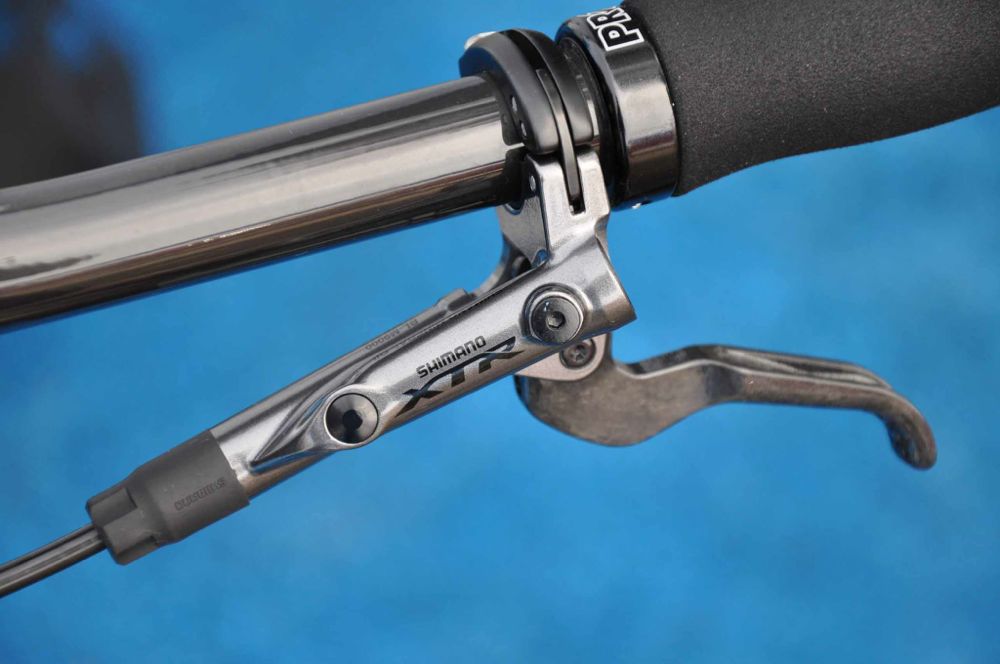 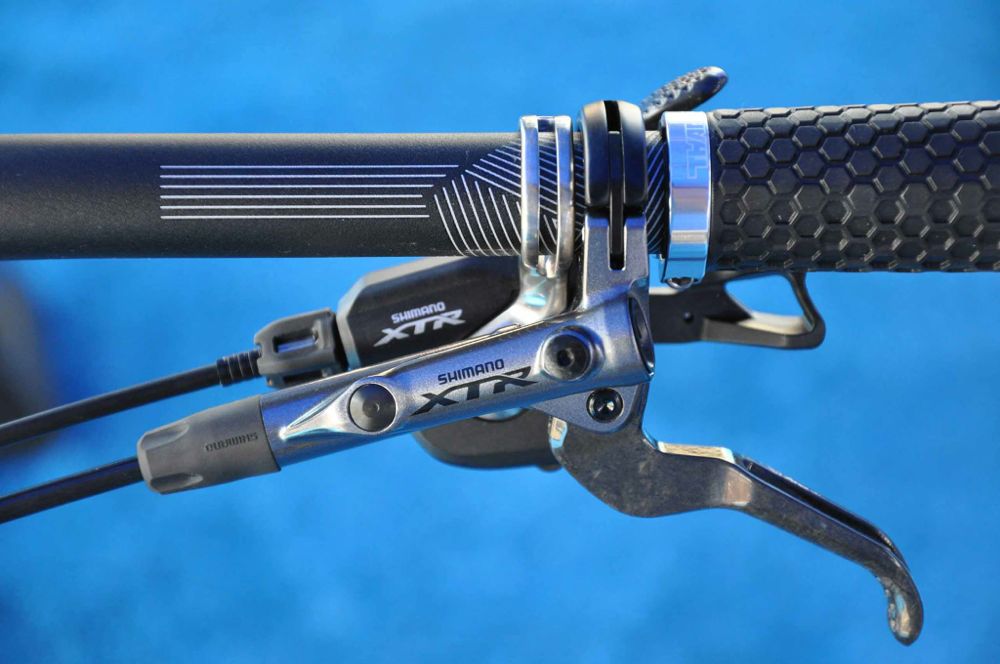 I don’t tend to get excited about these sorts of things, but I’ll be damned if I’m not of the camp who feels as though the sun rises and sets on Shimano, and I think this is just about the coolest thing they’ve released since 1999’s version of the same line; 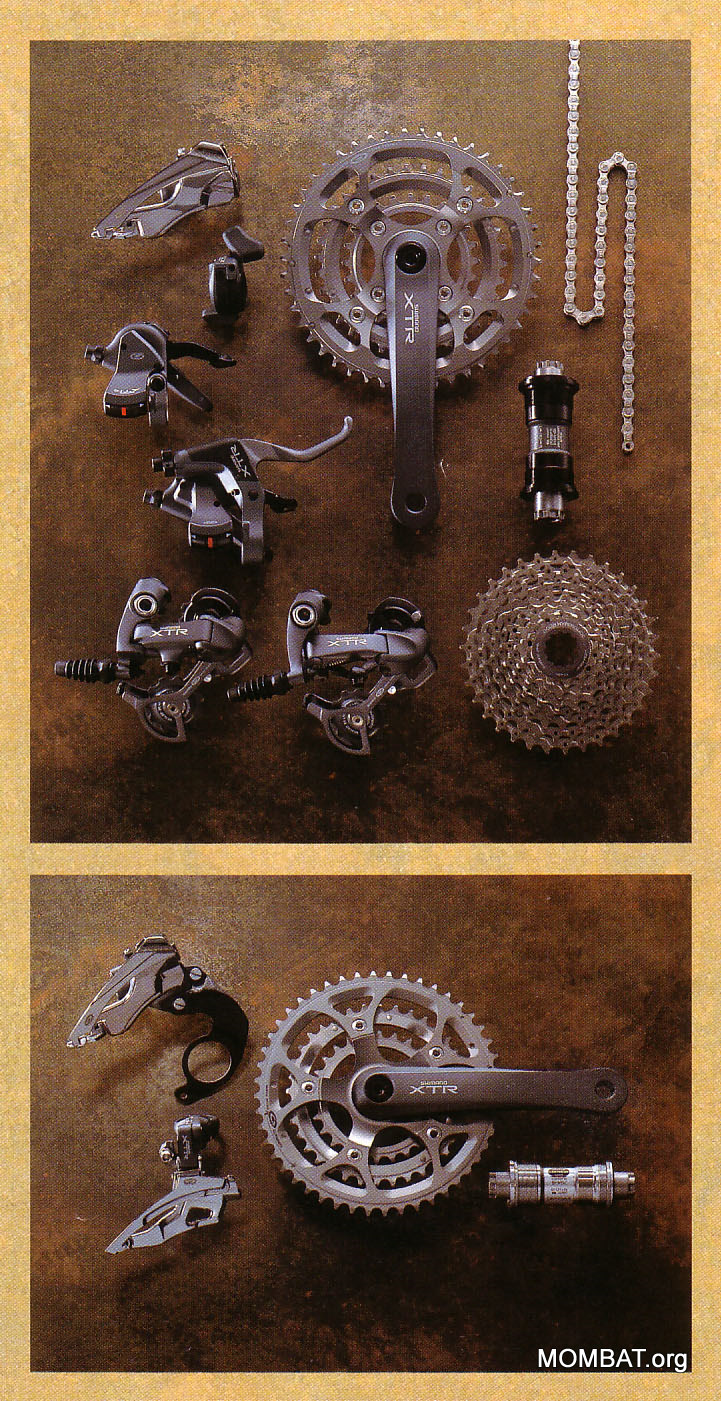 And just as I said back then, I’m totally gonna get this group as soon as I can convince someone at Shimano to give it to me.

I’m sure it will work out as well for me this time as it did fifteen years ago.

Back around fifteen years ago was about seven years after I first became intrigued with the king of the classics (my opinion), The Paris-Roubaix. It has often been said that if this race was introduced now, nobody would go because it sucks so much.

Now for the sake of full disclosure, I’ve never attended the race. I’ve only ever read about in cycling papers, or watched it on whatever live feed I could track down over the years, which ordinarily has never presented a problem. This year however was an entirely different beast, as proven by this 30 second clip of my personal feed; 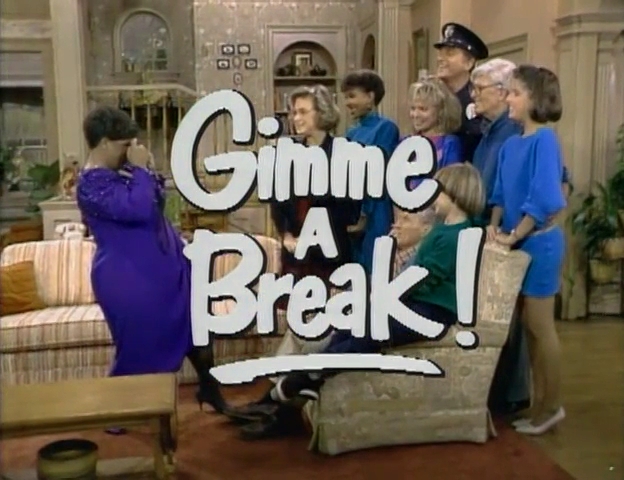 It was reminiscent of a night I once spent in Flagstaff with Steve Garro that left me so hungover the following morning I couldn’t figure out how to use the VCR, so I laid completely catatonic on the futon and listened to ‘Raising Arizona’ in its entirety while staring at a blue screen.

Anyway, I caught the meat of the race, and so as to not disclose any secrets or surprises for the folks who won’t watch it until it comes out on video and/or live under a rock, I’ll just say that despite the dry conditions (damn you global warming), it was one of the most epic battles I’ve ever seen, concluding with a surprise finish that I’d wager to bet that no one saw coming; 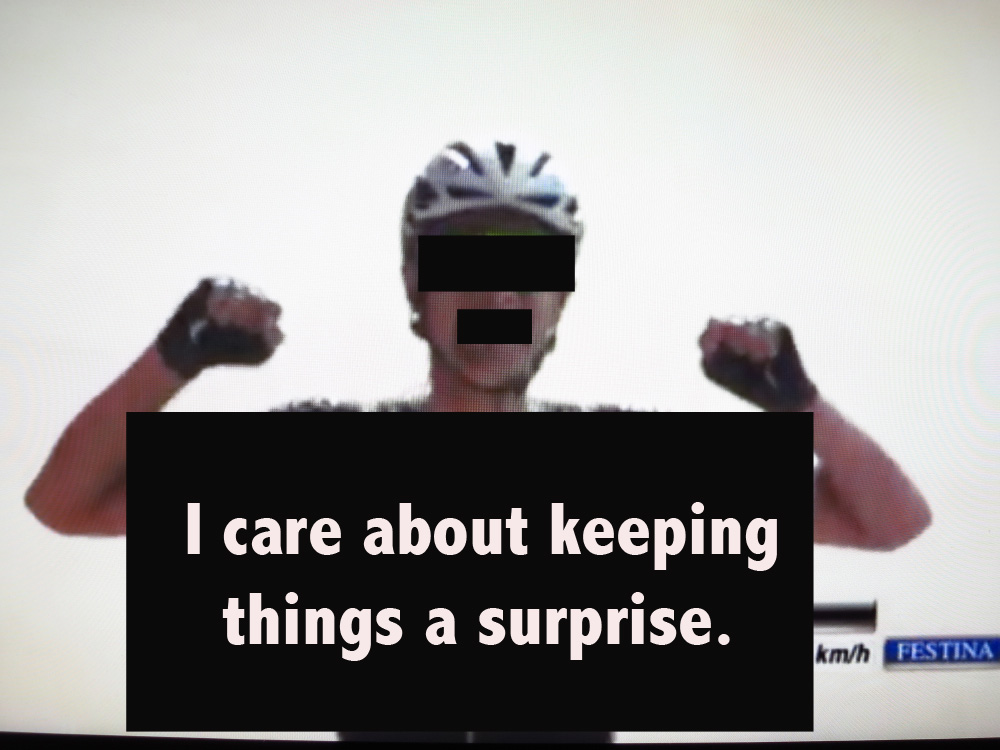 It was just the best, and embodied all of the qualities about The Hell Of The North that I love so much.

Finally, though I avoided The Sea Otter Classic, Celebration Of The Bicycle® like so many plagues, some of the ne’er-do-wellery that was present made its way to me in both physical form; 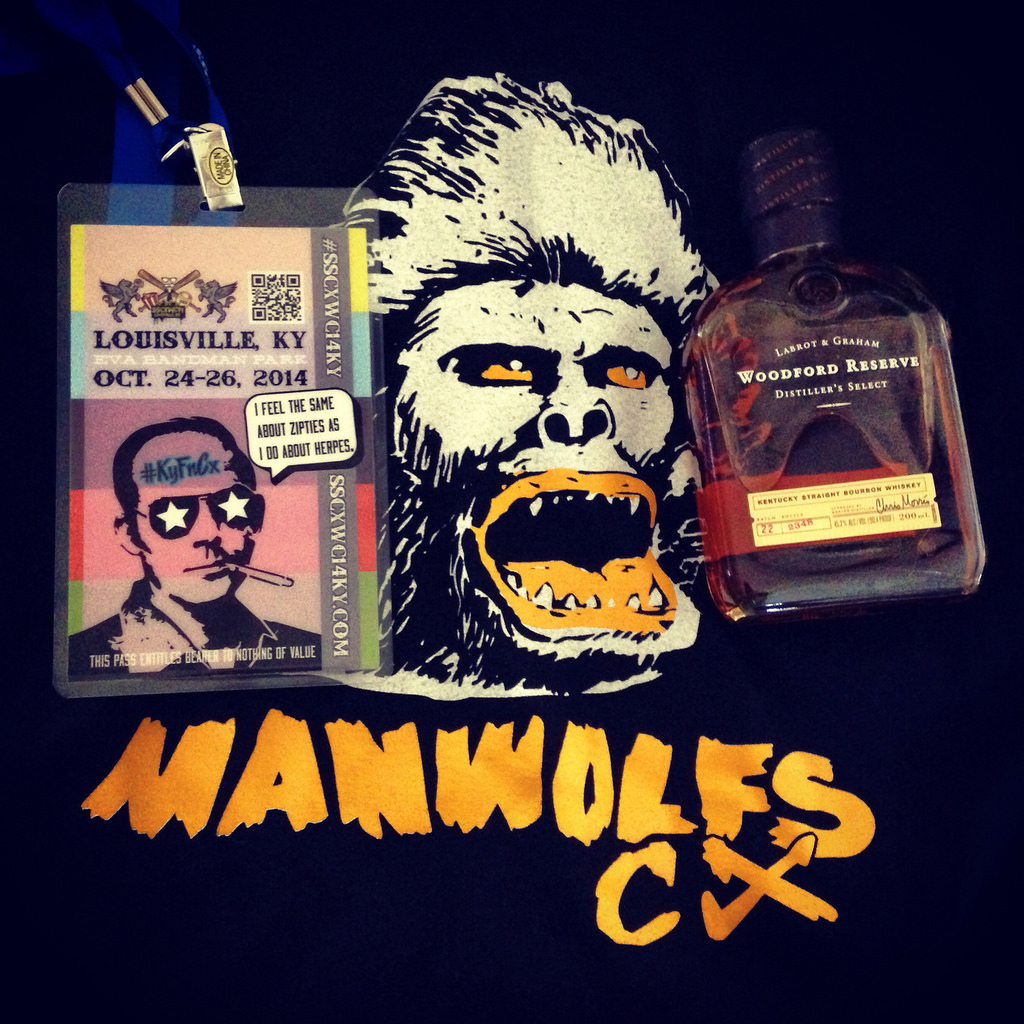 As well as the virtual, or whatever an official press release would be considered;

This year’s event will continue the great tradition of prior Single Speed Cyclocross World Championships, with a full weekend of qualifiers, racing and celebration – all carefully choreographed for an outstanding participant experience and only 45 minutes of pain.

In addition to the championship events, visitors coming to race, spectate or hand-up will enjoy three full days of activities, including:
· Qualifiers for the SSCXWC14 races* featuring the legendary ‘feats of strength’
· Guided bicycle tours through some of Louisville’s most scenic parks and neighborhoods
· Generous samplings of KY spirits
· Exposure to Louisville’s world-famous gastro-culture and nightlife

The foundation of this delirious display of southern hospitality is the SSCXWC race itself. Building on the success of the 2013 Raleigh Single Speed Cyclocross Derby, the SSCXWC14KY will be run at night, under the lights, over the same soil that has absorbed the sweat and crushed the spirits of the world’s best ‘cross racers;

Eva Bandman, site of the 2013 UCI Cyclocross World Championships, is steps from the heart of downtown Louisville and provides some of the most dramatic racing terrain in the mid-west.

Additional event, registration, travel and lodging information will be made available at the official SSCXWC14KY Facebook page, or follow @SSCXWC14KY on Twitter for regular updates, snarky comments and unprecedented amounts of trash talking.”

Indeed, as any self respecting lover of bourbon and/or bikes was, I was present at last year’s the Worlds Cyclocrossing styled race in Louisville, and it was absolutely a spectacular time.

And likewise, I’m sure this Worlds event of the singlespeedingly styled cyclocrossing bikecycles would be as well, though if my finances are as utterly dire next fall as they were last, I can say without pause that I won’t be there.

But finances are funny like that… Just like procrastinating, and especially when it involves the shit show that the 2014 SSCXWC is assuredly set to be, why not totally spend today, what you have no way to pay back tomorrow?