“Dude- did you fart? No, that’s probably just a gas leak. No big whoop.” 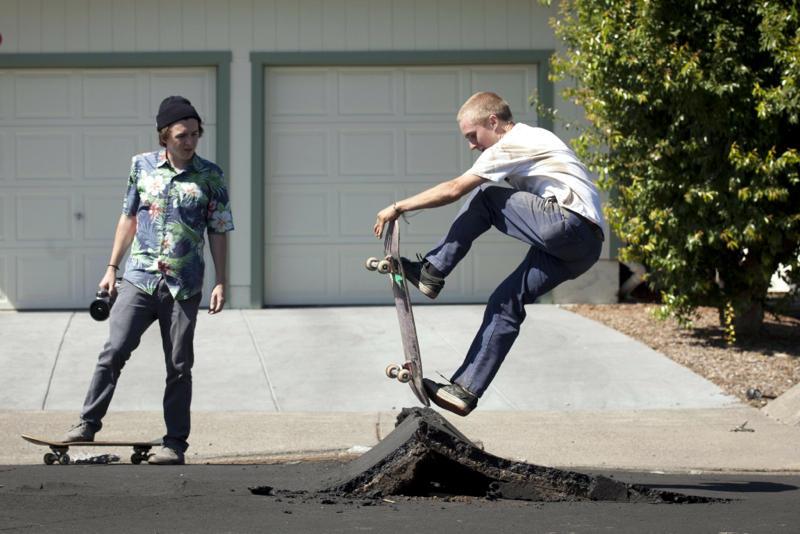 First I will trot out an image of the master of all ceremonies, Dave Towle interviewing Jelly Belly’s Steve Fisher during the recent Tour de Colorado, which I thought could use an adjustment; 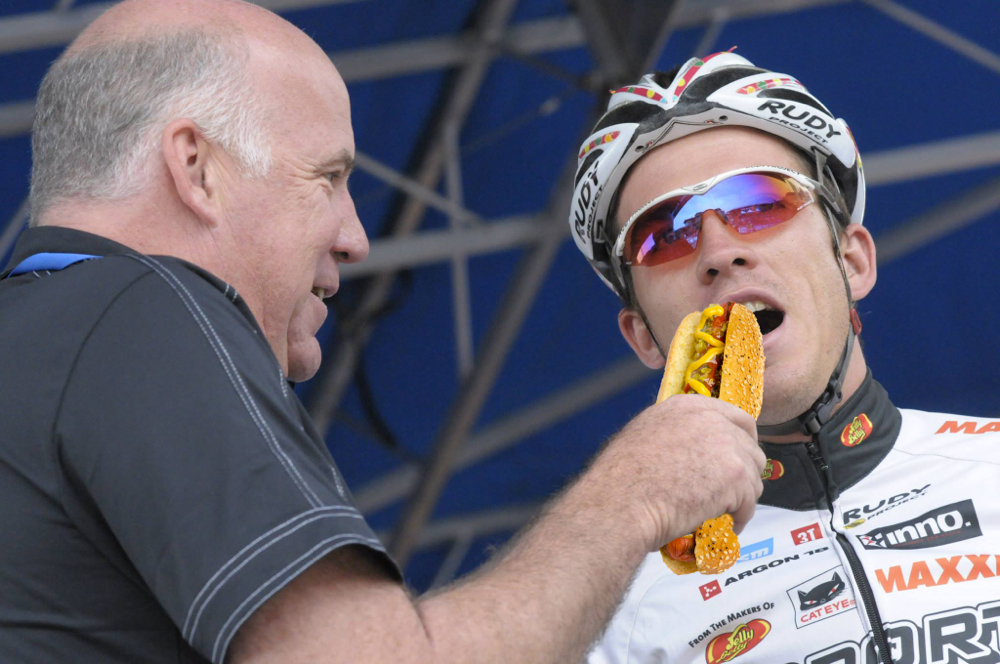 Because like it says in the Bible, “thou always hath a responsibility to replaceth images of microphones with hotdogs.”

Now then- as you might have heard, in the wee hours of Sunday morning, Northern California experienced the largest quake since the 1989 Loma Prieta quake. During that one in particular, the auburn haired songstress named Jennifer Tucker and I had just pulled into the San Francisco International Airport to pick up a friend of hers who was flying into town. During the one on Sunday however, I was fast asleep and missed the entire event, though upon waking up, I did discover a fair amount of destruction; 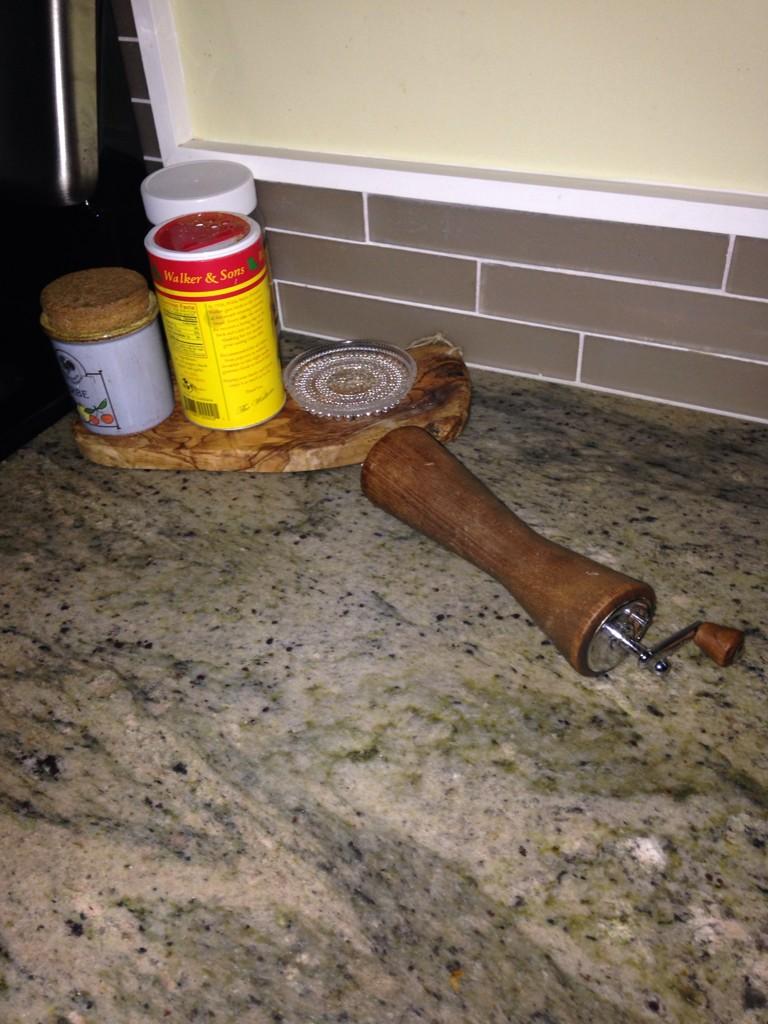 Immediately I submitted a claim to the insurance company, to which they responded in kind; 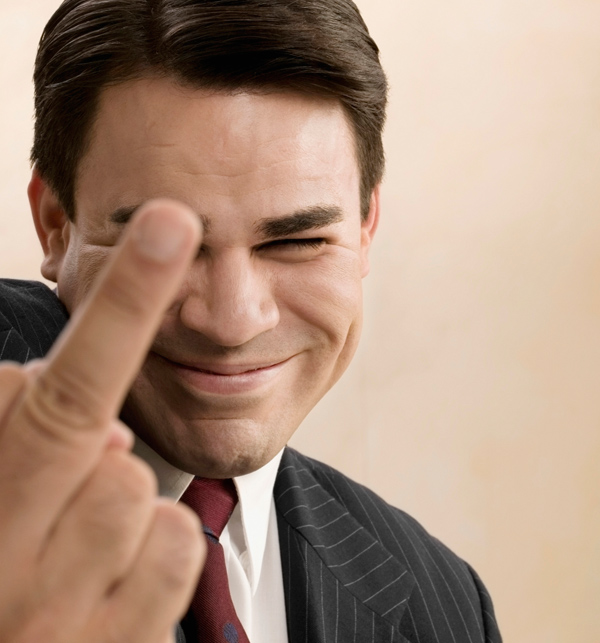 Anyway, not to belittle what folks up there in Napa are dealing with, because with property damaged, and in some cases destroyed, I suspect a number of them have a long road ahead.

Case in point, the big buddy called Curtis Inglis and his wife Mitzi caught a ball of grief with furniture getting knocked over, cars getting damaged, and notably (as far as this site goes) his prize pony getting wrecked with a capital W; 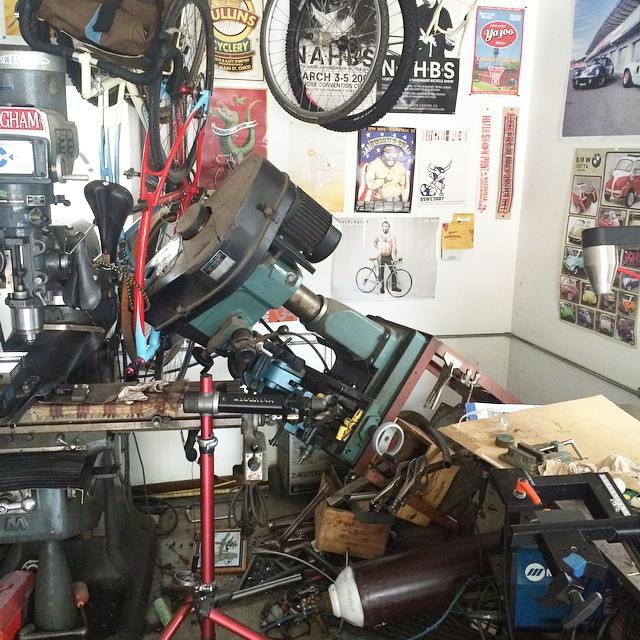 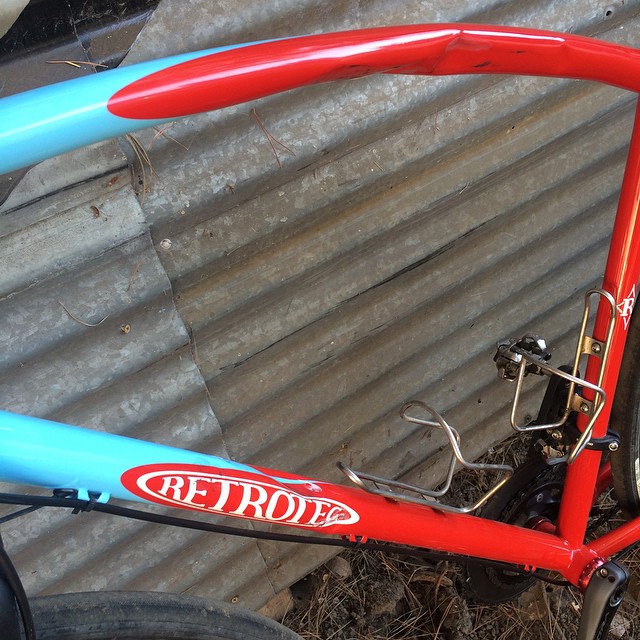 Though as of the moment I hit the publish button, word has maintained that friends in the region are unhurt and rolling with the punches that living atop a constantly moving landscape so often deliver.

Californians may generally be huge flakes, (Curtis and Mitzi are both extremely atypical Californians in that regard), but they are resilient as it comes when dealing with the whims of tectonic plates.

Moving on to other matters of lesser importance, I’d like to take a moment to roll out the newest item in the ever evolving AHTBM line of productness, being the recently updated Black Mettle graphic done for me by Mister Christopher Wright; My love for his take on the design knows no bounds, and if you feel the same, I now have avalible for a potentially limited time, smalls, mediums, larges, and extra (or, if you wish, additional) larges.

They won’t guarantee you admission to Heaven, but they’ll make you more attractive while on earth, and that’s not nothing.

And speaking of random Black Market goods that are awesome, it’s recently been brought to my attention that the (no longer available) Wizard Staff arm warmers Hodala and I collaborated on were recently featured on the cover of the newest SBS mailer, wrapped around the guns of the Belglandian Brute hisself, Ben Berdan; 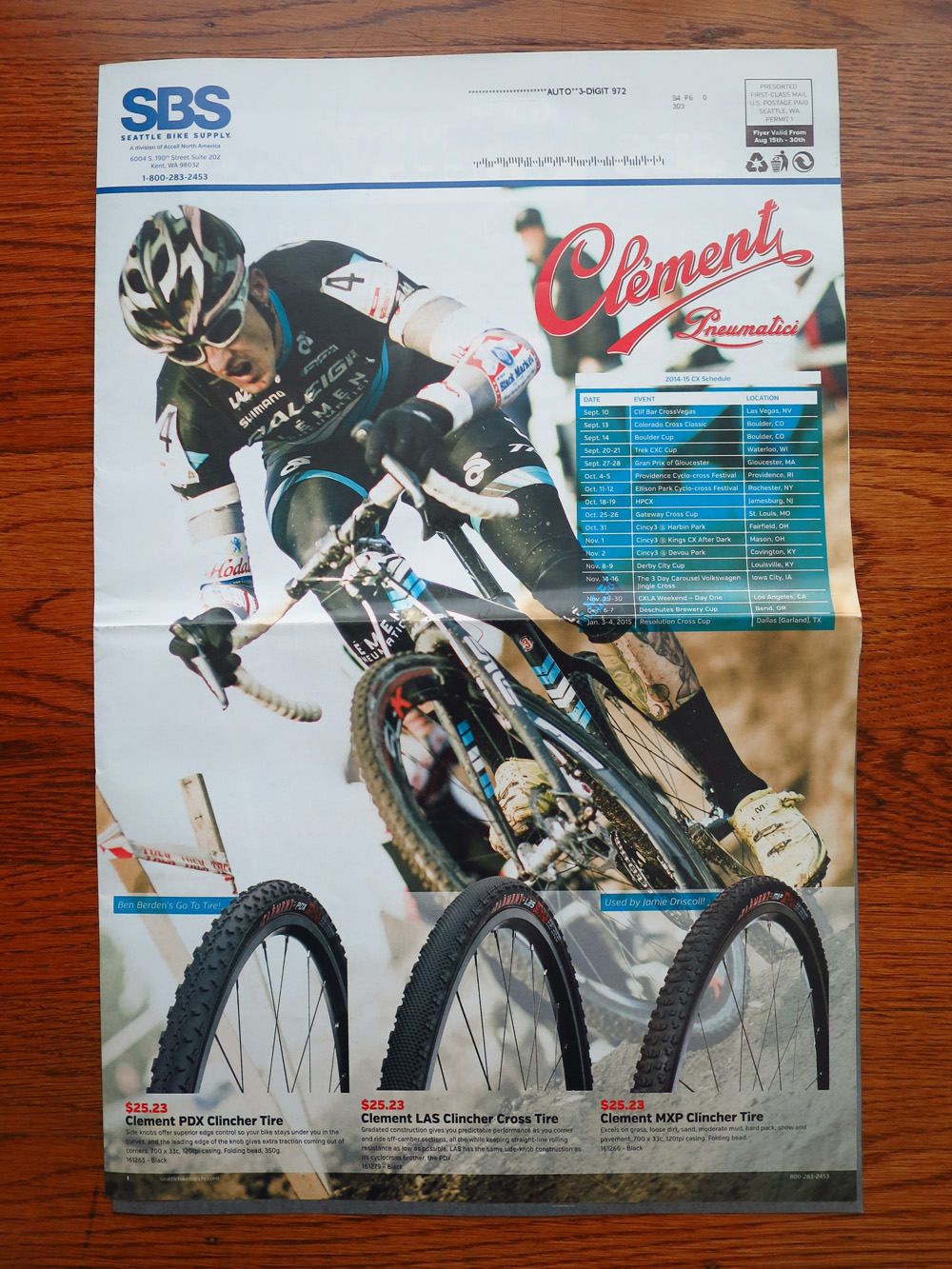 Say about him what you will, but he clearly has impeccable fashion sense, and I thank him for his commitment to the cause.

In other news of the whirld, Tobie from North Central Cyclery made contact that was both short and sweet in the form of an event flyer; Tobie is a man of few words, and many actions, most of which have to do with riding bikecycles across great expanses for no other reason than to do so.

*Not sixty seconds after publishing today’s post, Tobie came back with a few more words, and because he’s a nice guy, I’ll include them as well.*

“ At first I thought letting the picture do the talking was the best idea, but after thinking about it, I think it diminishes the radness of the whole thing.

The poster I sent you was designed by Jake Early, a friend of NCC living and working in Tempe, AZ. He is an incredible serigraph artist and made a limited edition run of 55 prints for the Night Bison. I believe it’s worth mentioning, since we believe involving tactile art in our promotion and events is important. I think you might concur. The prints will be for sale at the ride, and if there are any left, we’ll post them up on this here webstore.

And I suppose providing a link to more information is also an intelligent thing to do.

Thanks for the help today.

So let that serve as a lesson, that I’m nearly always happy to accommodate in nearly whatever way I can, unless it involves doing more than copying and pasting.

Another bit of news from the wide open expanses of middleish America, Morgan from The Hub Bike Co-Op in Minneapolis made the contact with the sample of their newest advertising blitzkrieg;

For the first time in its life The Hub Bike Co-op in Minneapolis has put together an ad (GASP!). But we figured we would do it our way and partnered with Minneapolis local legend Fancy Ray MCLoney and put together something a little different then your standard ad;

You can check it out and if it is something that seems fitting for a post send it out into the world!

I do what Fancy Ray says, because he’s Fancy Ray, who all by himself, is an earthquake of an entirely different, and generally less damaging sort.

3 Responses to “Things are getting rocky and rollie around here.”