As a gesture of my gratitude for letting me blow off a bit of steam on Wednesday, I’ll reciprocate with a visual nightmare; 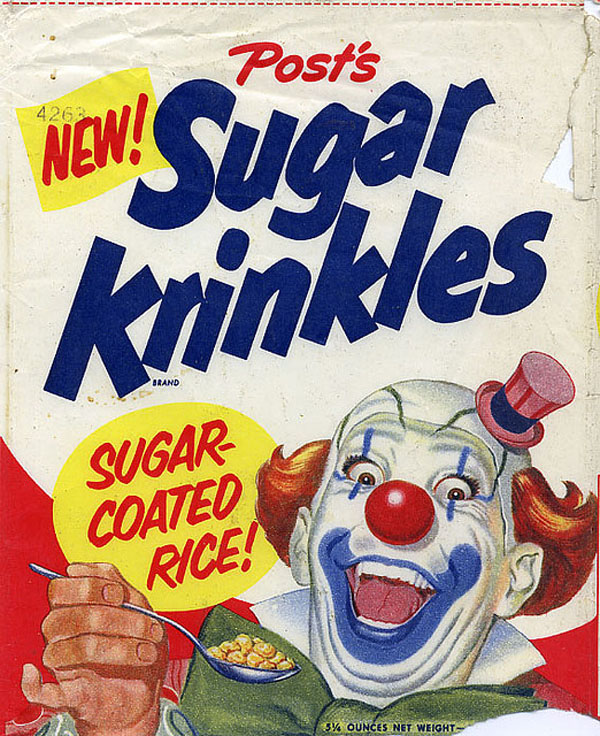 From time to time being human, (unless you’re a sociopath), means that the dam will break. And not a day goes by that I don’t appreciate having this vehicle, and by extension, this audience to asset in a patch job. Thank you for reading, thank you for responding, and thank you for understanding.

Now, with that bit of mush out of the way, let’s now get back on with regular business.

And what a load of regular business I have. First up, from Captain Dave, I received a flyer for a thing in Portland, which means it will be jam-packed and smug;

This will no doubt result in many Monday morning hero pics; That’s this weekend, folks. You’d better get your team of paparazzi assembled. Your Facebook and Instagram accounts aren’t going to flood themselves with pictures of you riding your cyclocrossingly styled bike.

Then, just a piece or three south of there lies the enchanted land of Sacramento, California where (also) this very weekend will see the West Sacramento Cyclocross Grand Prix; 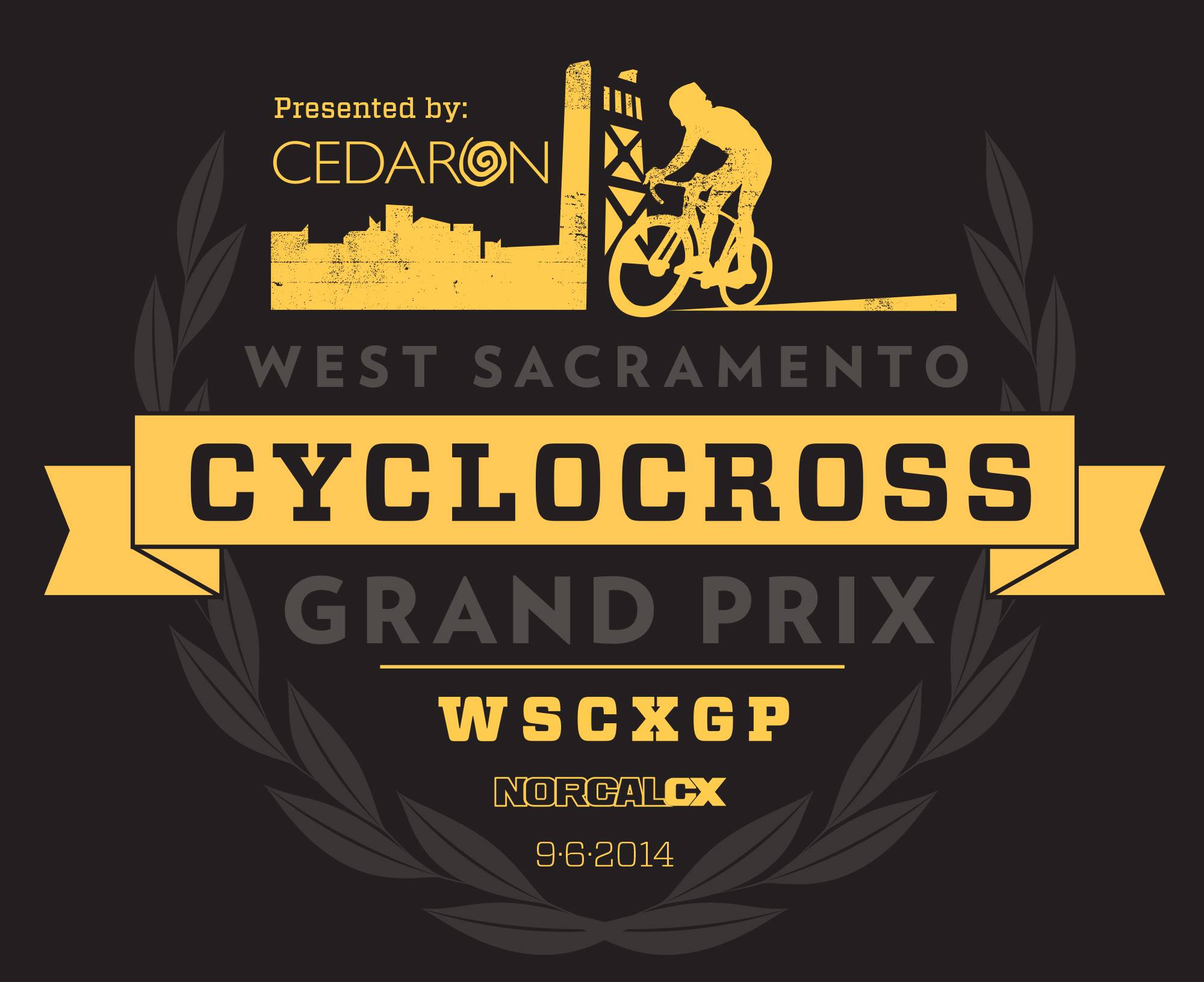 For those who read the fine print, this race is gonna be a doozy with the largest women’s cross purse in the state. However, you might have also noticed that forward facing bars will be forbidden, so if this is your bike; 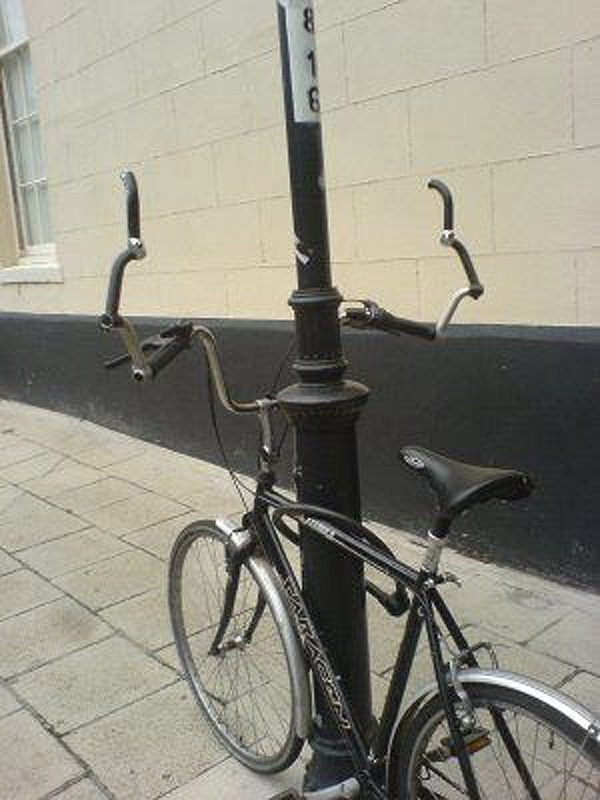 Via BSNYC.
-I think you’ll be good.

Moving onto other non bike racing related what-nots, as I mentioned last week, I have a brand new, and very sharp shirt design in stock that was done up for me by the wildly talented Chris Wright, pictured here in one of his other designs; Anyway, this is a revision on an earlier design I’ve used, but is now suitable for anything from weddings, to funerals; My screen printer did a bang-up job on these, and I have a small boat load of smalls, mediums, larges, and extra larges in stock for those who have interest, which I hope are a ton, because if I don’t sell these in a fashion that’s hand over fist, I will not be buying groceries.

Secondly, and for folks who will be making their way to the Interbike Bicycle and Bicyclecycle Stuff Trade Show in Las Vegas next week, I will have a batch of these available for purchase at the Swobo booth. So please, for all that is good and right, swing by for a hello, and a beer. However purchasers will have to supply their own stink and/or goat blood.

In other news of product branded with this site’s imprint, The Brothers Banjo have just done me the ultimate solid with the release of the BB/AHTBM commuter bag; I’ve had one of these numbers for about two months and I’ve carried everything in it from taco fixings, to art supplies, to bricks, and with the exception of a container of sour cream that explodes while in transport, I’ve not had an issue.

If the commuter bag piques your interest, snatch one up. Just be sure to double wrap your explodeables.

And now to circle around to weddings for a second, this past weekend saw one for my dear friend, and former compatriot at the Swobos, the one I affectionately refer to as The Skipper; He and his bride Emily tied the knot at a blissful event in Santa Cruz last Sunday, that was so saturated with love that it could be seen from space.

Certainly, on behalf of all of us at All Hail The Black Market (us being pretty much just me, and the voices in my head), I would like to offer The Skipper, and his bride the most heart felt of congratulations on their nuptials, and for hundreds of years of happiness to come.

Moving on from physical love, to one of a far more visual sort, let’s now feast our eyes on the art that doesn’t suck from the wildly talented Maja Ruznic; 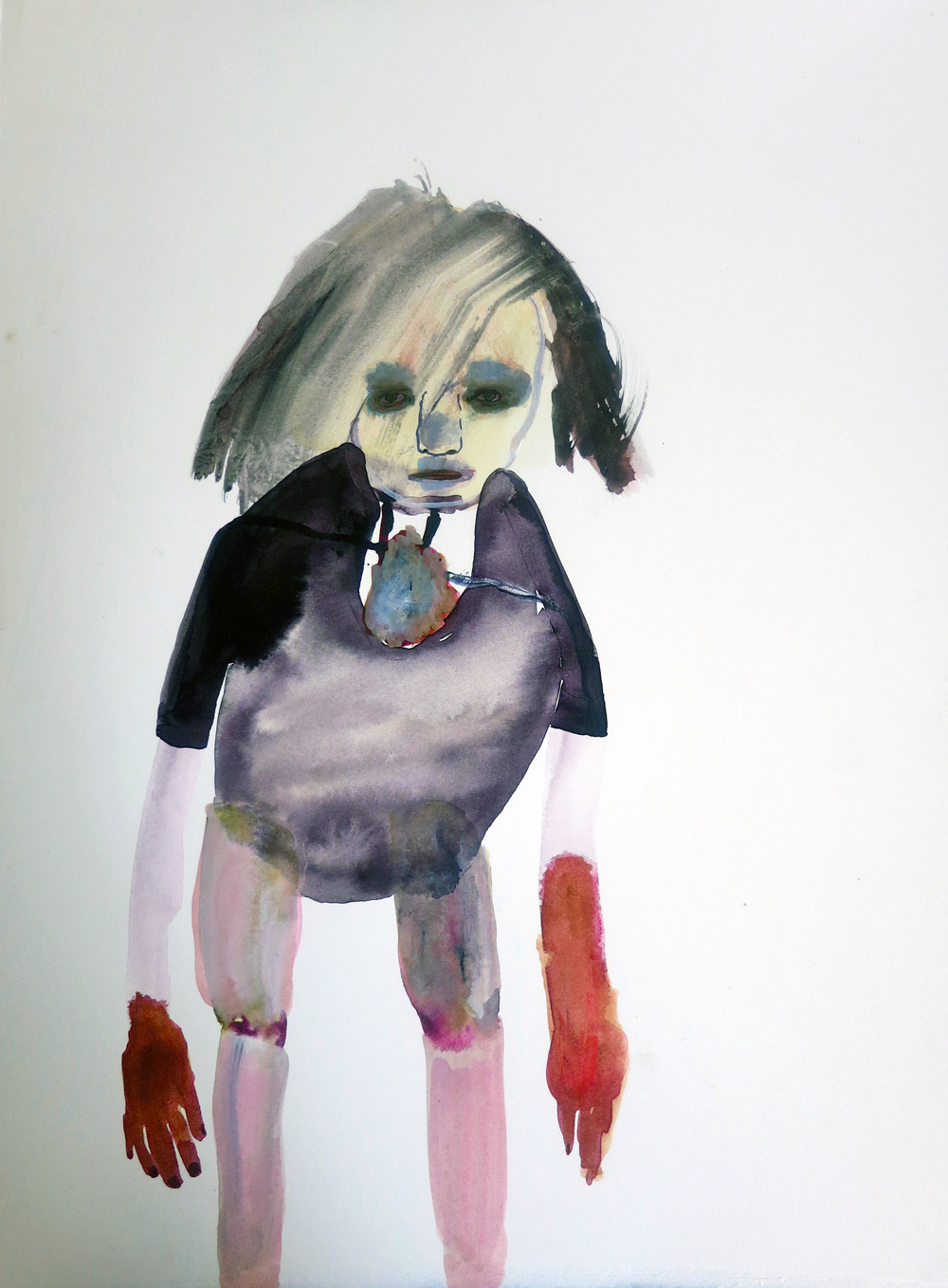 Ironically, as I was wading through her site a couple of weeks ago, my old friend Ashley sent me an image of a watercolor that her ten year old son Owen did, of his perception of one Homer Simpson;

Obviously art is in the eye of the beholder, but I can’t help but see that the vision of the classically trained Bosnian born Maja is cut of the same cloth as young Owen.

Art that doesn’t suck gives me hope, and I thank both Maja and Owen for serving up a heaping pile of both.

Now then, moving from that to another thing- Some months ago, from Andy I received the following transmission that adequately sums up life’s daily strife;

“Re: The Futility Of Existence.

I celebrate the fact that I drank most heavily during the age of the shoulder mounted video camera that cost about as much as a down payment on a house.

So much of my life has gone gloriously undocumented.”

If my life could be summed up by a single YouTube video, this would be it.

Now then, a handful or two of the people reading this post today might recall a time in the past when a fellow named George would come through with an assortment of words involving bacon wrapped things, fun times aboard a bike, his life being a Vincenzo Nibali doppelgänger; 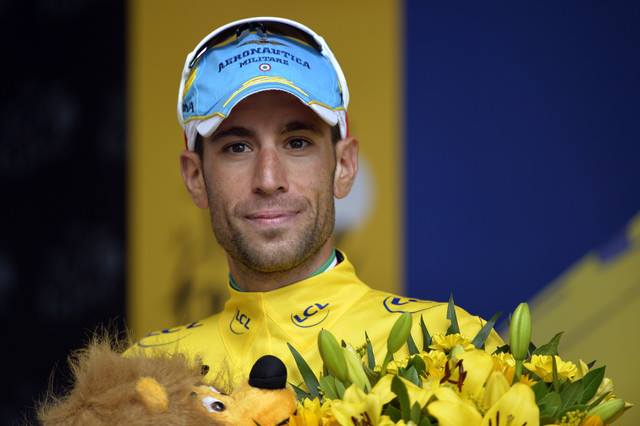 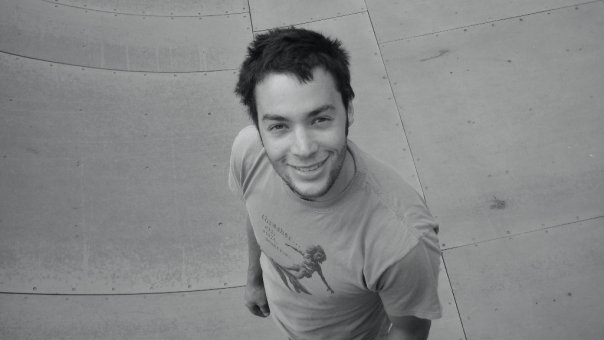 -and jumping in celebration of both nothing and everything; 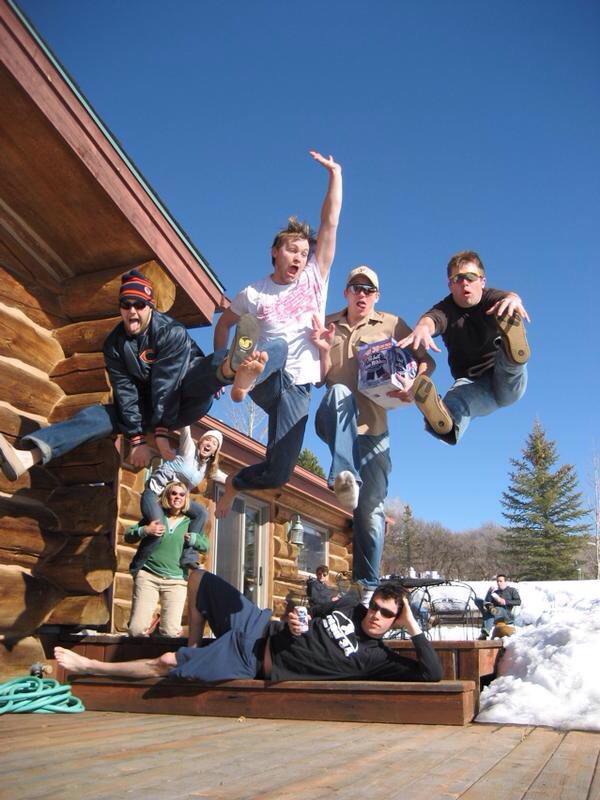 Sadly, his reports have occurred with less frequency in recent years, but thankfully he just sent me one that was just like old times;

Pretty much sums up the week. Happy weekend! 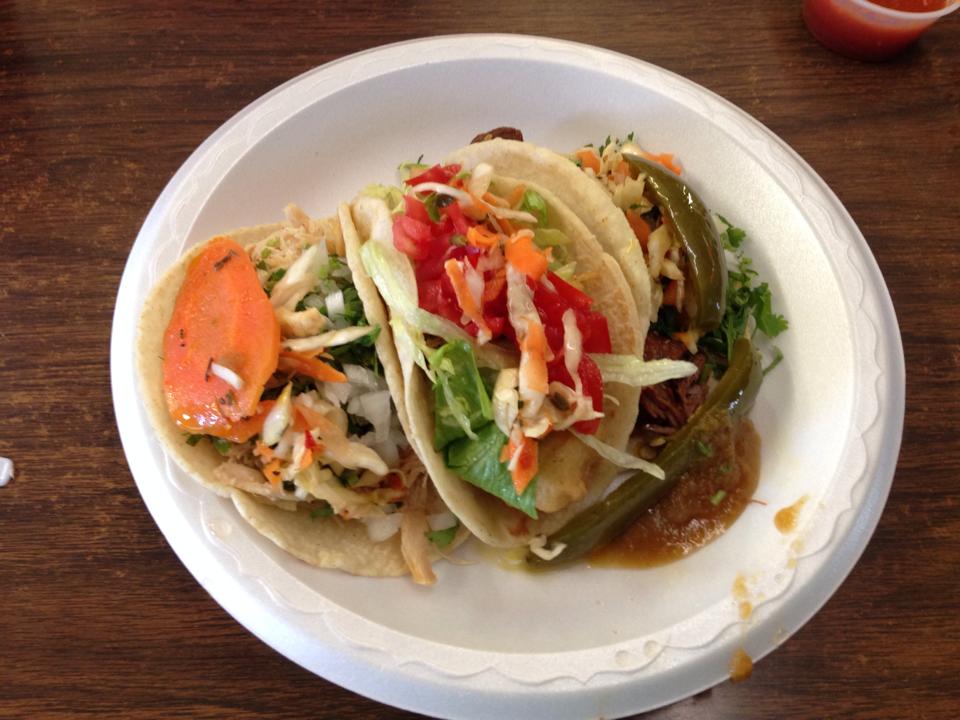 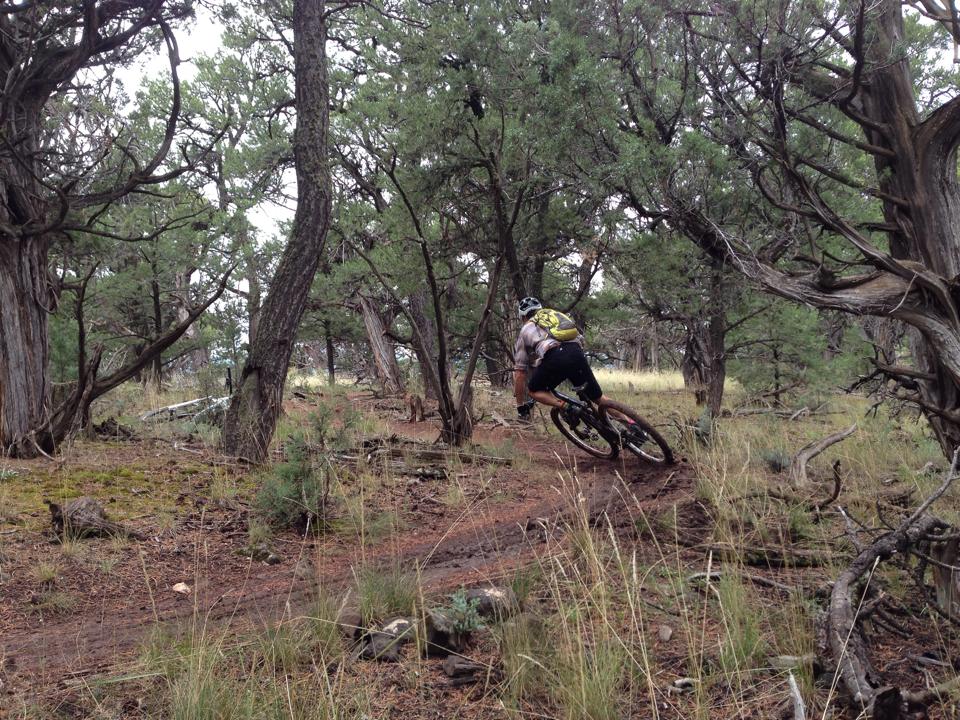 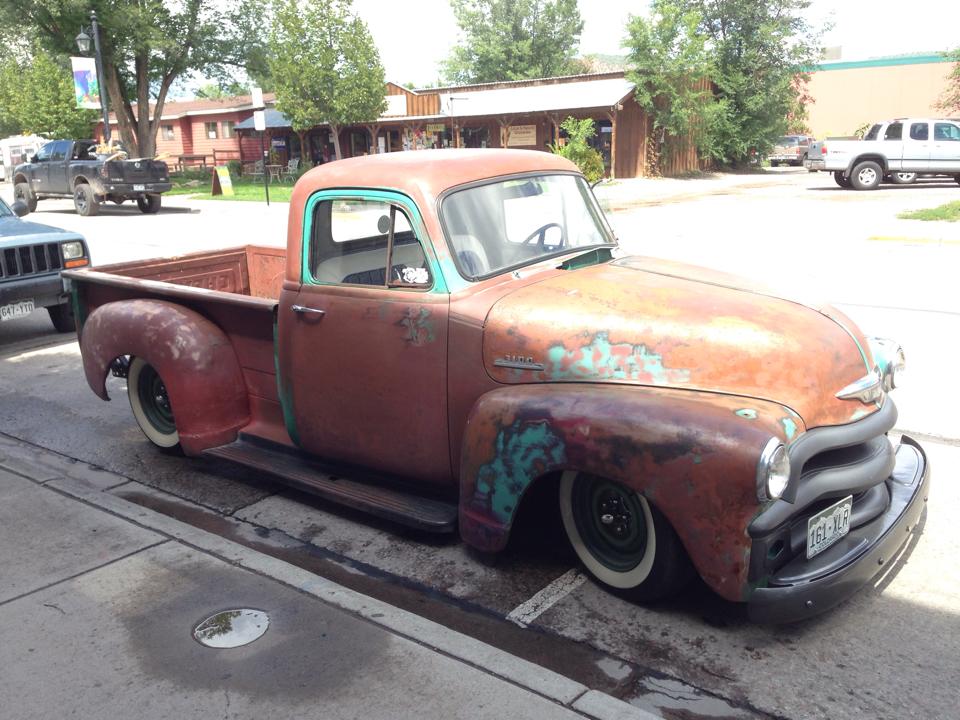 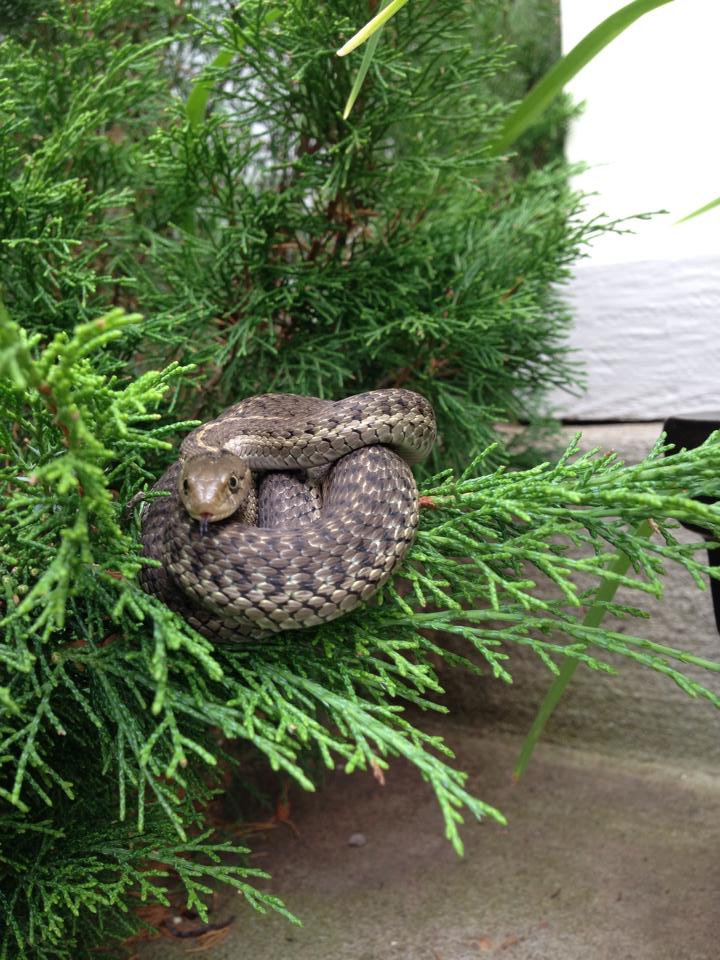 George lives the dream so that the rest of us don’t have to.

Unless the dream happens to be sugarcoated murderous clowns, in which case we have that in spades.

7 Responses to “Thank you.”