Any time I leave town for a day or two, or possibly three, my inbox gets a little bananas, and so as to not waste much time jibber jabbering, I reckon we maybe should get down to business.

Before we do however, just because I believe that in some form or fashion we can all relate, I present a photo shot by Will Matthews; 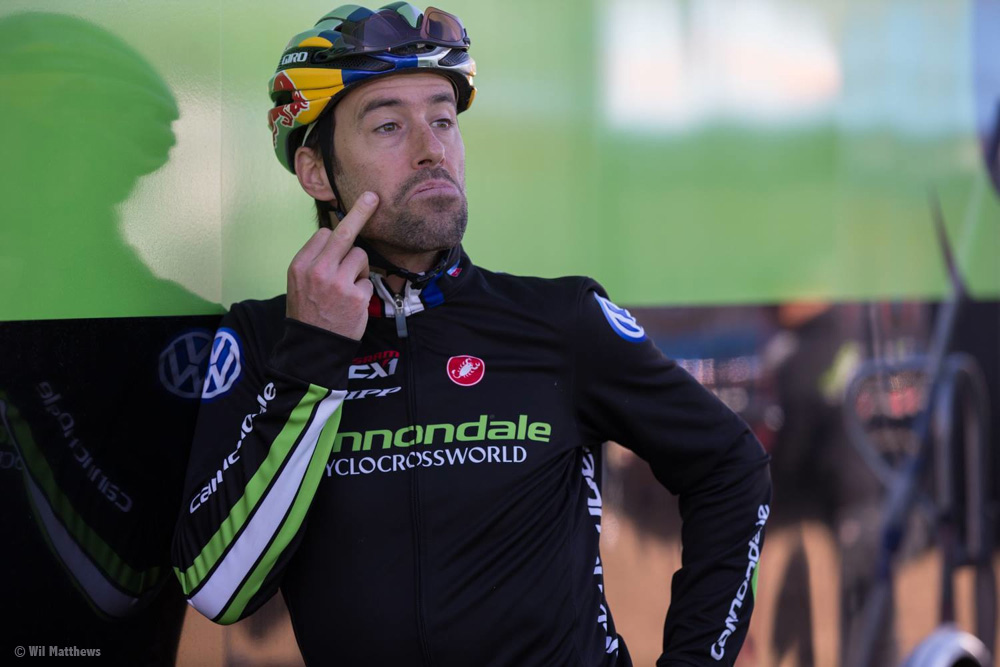 In TJ’s book, we’re all number one.

The first is a simple, and beloved design that I appropriated for my own devices with the Fuck Younicorn sock; And the Black Sole sock; 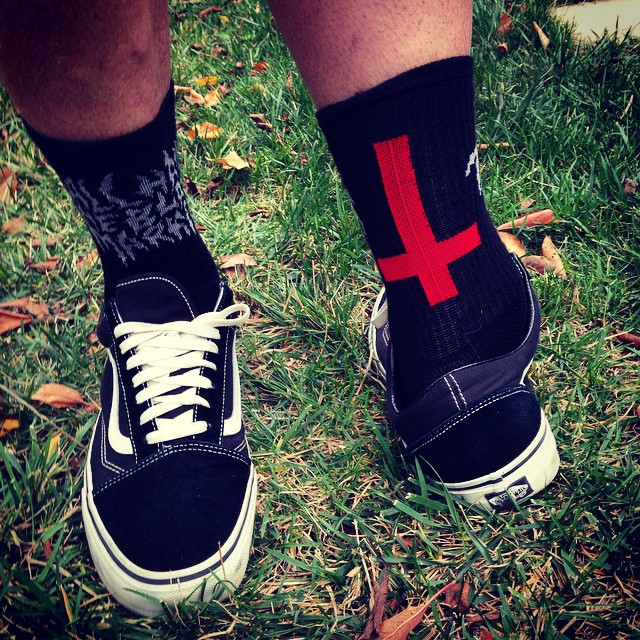 (It sucks to be your own model, and you have to dislocate your own knee to get a photo of both sides of the sock.) Anyway, I’m pretty much in love with these new designs.

The FU socks is the standard Sock Guy acrylic blend, and the BS socks are wool, though both are tall and black and that’s all that matters.

If you, dear reader would like to pick a pair or two or four up for yourselves, I have them in the store now;

There is no time like the present, and whether they are for you, or someone you don’t like, there is no present like the new socks.

Because after my trip to The Big Apple I’m up to my eyeballs in all things art that doesn’t suck, I’d like to share some by someone who is friends with the people I was staying with. Upon looking at it, I was once again overwhelmed by my own dumbfounding mediocrity. With every image I was both more and more inspired, as well as ready to pack it in, because with talent this raw, I have to ask why even bother.

Dan Sabau, you are a brilliant motherscratcher; 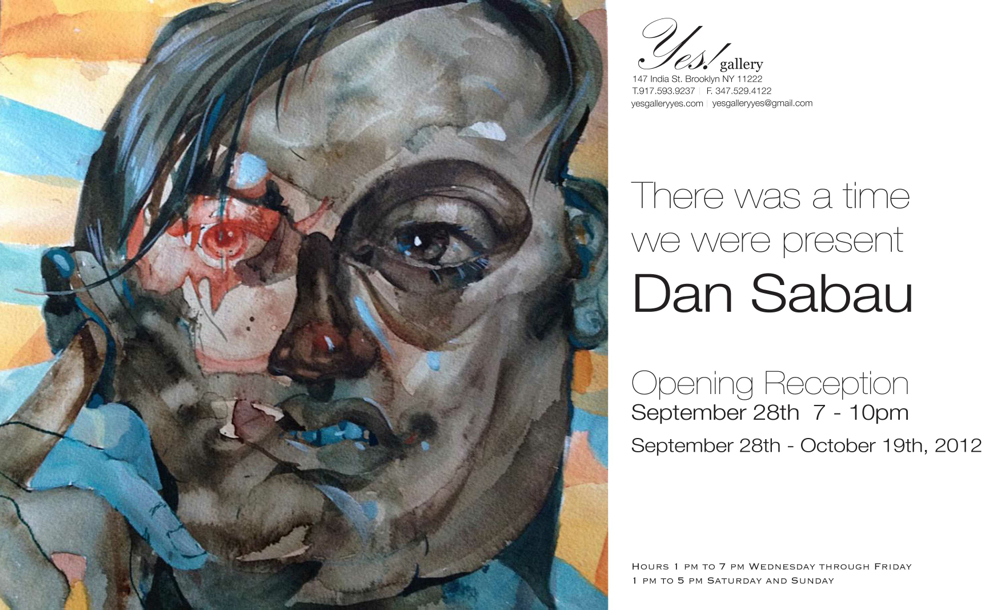 I guess that means it’s just simply time for me to either work even harder, or give up even faster.

Much like being faced with visual grandeur, and taking stock in my own worth, when it comes to bikes and the parts that adorn them, I often succumb to Wayne and Garth’s declaration of “I’m not worthy!“;

Case in point is that upon my arrival home, what was waiting for me but a little gift box from Paul Component Engineering containing the crown jewell in their parts line, a set of Mini Moto brakes; Take my opinion with as many grains of salt as you wish, but in all of the canti brakes I’ve ever used, and even the various disk brakes that are available for cross bikes, the Mini Motos are head and shoulders above them all; Stopping is my business, and business is good.

As we slowly transition out of today’s post, and onto other things that matter, we’ll dip into the mail bag for a moment to see what’s what in the world outside our doors, with the first being a note from Gypsy The Punk, to which I think we can all relate;

“frus·tra·tion – (frəˈstrāSH(ə)n/) noun: 1- the feeling of being upset or annoyed, especially because of inability to change or achieve something. 2- the feeling experienced when one spends a year gathering parts for a new project bike, and when building day finally arrives discovering that your 5mm is missing; In response I told him that he should look on his roof. Having not gotten a reply to my suggestion, I can only assume he turned off his computer and wandered aimlessly into the horizon.

Then from Amanda of Chrome Industries Incorporated Etc. I got word that this weekend is going to see their Minneapolis store’s location is set to have their blow out opening bash-a-thon;

Seriously, we’re going to party until we pass out standing up.

They do that here.”

Be the hundred and first person there, and know what it feels like to suck.

Just a week later in the same region, Devin made contact with a thing that’s less about walking blackouts, and more about helping the little children;

If you can make some room for Friday..

Jay Hollywood Henderson… Hollywood Cycles and Penn Cycle.. Are putting on the best cross race of the year; One that really means something.. Giving back to those who need the help most..
It is always a party when Hwood is involved…

As always Party On..

Race your bike for the price of some donated toys…

That’s some good business right there, which will assuredly bump you up a place or two in the old Karma Department.

Lastly, from Lucho (formerly) of Cycling Inquisition, he sent on some very big news from his camp;

“So on monday, at 9am EST, this thing went live. I never liked the old name, or the design. Hopefully this is an improvement. All the old posts have been ported over; 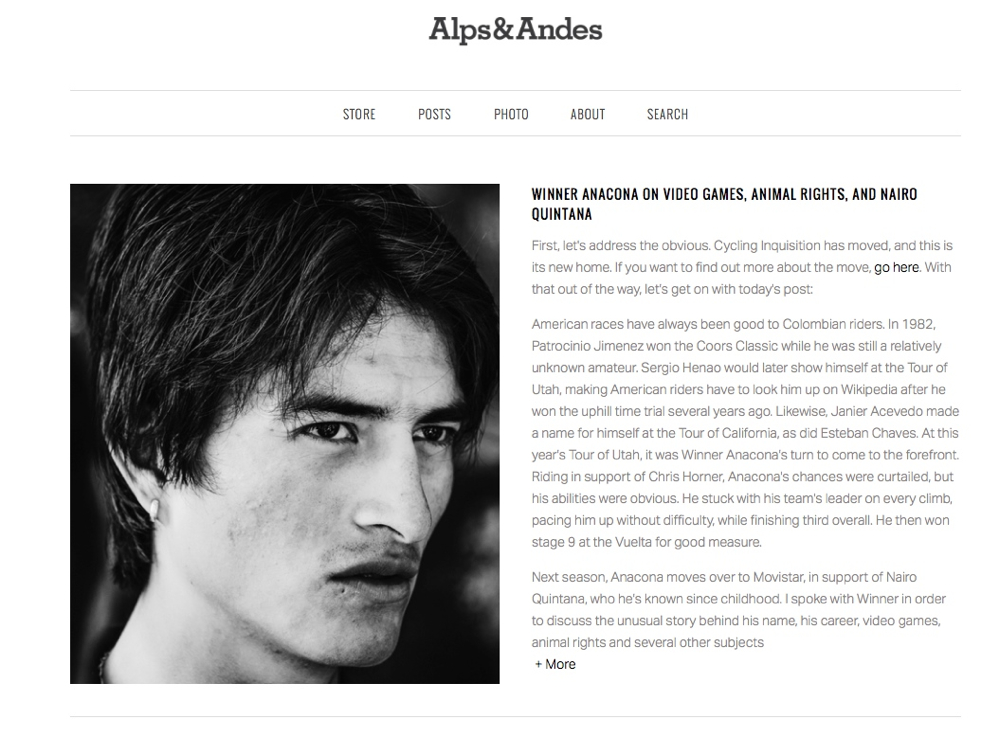 You know how when your friends have a baby, you aren’t allowed to say if it’s ugly? That’s how I feel about this thing. Not that it took 9 months to make, or that it’s as important as a baby…but please don’t make fun of me, or say the baby looks retarded, or has a wonky eye. Unless it really, really does have a wonky eye. In which case, maybe I can super glue it open to fix it or something.

At any rate, here’s a sneak peek. This is like VIP treatment or something, like that one time I got a pre-release cassette of an Alice In Chains album in the mail for some strange reason.”

With the exception of a suitcase full of money, this blows doors on anything Alice In Chains could ever send me.

Visit Alps And Andes early and often. To do anything but would just be nuts.

6 Responses to “Lets get cracking”