Lotta goings on these last few days since last we were together. Lest we waste any more time dillydallying, let’s get down to business, make like a mushroom cloud and blow the hell up.

Apparently this post struck a nerve with some people, and as a result, over the last few days I’ve received an assortment of contacts regarding the given subject.

The most important of all was probably from Jeremy- (I think it was Jeremy… I’ve done a fair amount of drinking this week.); 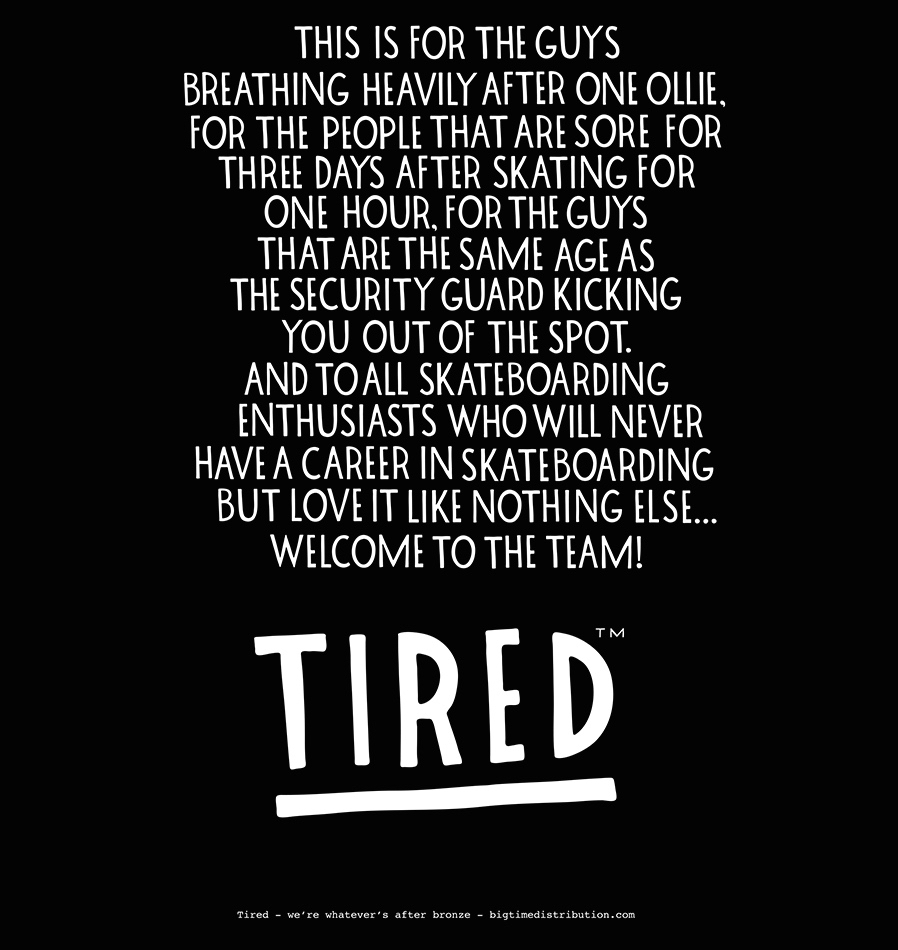 And simultaneously, this from Billy;

This all speaks to me to such a degree, It’s like Tired has been living in my head.

Even still after hours riding my skateboard recently, though it’s been indescribably fun, I’m absolutely hobbled.

Ride a bike seventy miles? No problem. Ride a skateboard for an hour? I’m crippled. 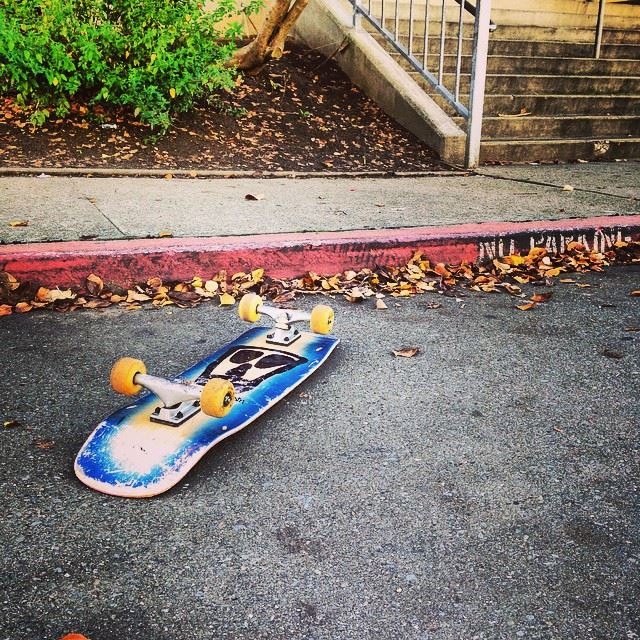 All this nonsense aside, it has truly been a jam packed week or so since last we’ve been together.

Why, the Bay Area’s own dfL celebrated their final race of its twentieth year; If that’s not a case in which I would say “well, how about them apples?“, then I don’t know for certain what is.

Then, if that weren’t enough excitement for several lifetimes, a young fellow from up Portland way named Andrew and I had a show of collaborative drawings open up at San Francisco’s NWVSF; The meat of this whole thing goes kinda like this- At some point, his dad had posted an image of a drawing he’d done, which I very much liked, and subsequently took possession of for my own collection; Eventually in a conversation with his dad I said “I think it would be cool to do a residency with him at some point. Either I come to Portland and do drawings with him for a week, or he comes down to the Bay Area and does drawings with me here.” From there I came to find that they would be in town over the holidays, so two months ago we started sending each other drawings, which ultimately culminated in an installation at which nearly all of the beautiful people were in attendance; And naturally, along with me, I brought my art party glasses; As I mentioned to young Andrew, his first show was better than my best show.

He does drawings, sends them away, breezes into town for the party, goes to dinner mid-reception, comes back where he not only is continued to be showered with accolades, but gets a wad of cash stuffed into his hand.

It was indeed a pleasure to share the spotlight with him, and I thank him for letting me hitch my wagon to his star.

If by chance you’re in or around the area and would like to stick your head in, the installation will be up for the month, and is available for viewing Tuesday-Friday, 11:00 to 5:00, and by appointment through NWVSF’s contact page.

I don’t know if it’s the new year yet, but from where I stand, things are looking pretty goddamned rosy.

Now let’s make like a Klown Bomb, and go hand and hand, and head first into the rest of it.