Hello, and welcome back.

I hope that all five of you (a generous estimate, to be sure) had a lovely few days of family, friends, food and reflection.

I certainly did, as I stood in front of a mirror with all of those things, and I like what I saw..

But as you know, time stands still for no one, and here at the middle of the week, we have an assortment of news you can possibly use.

First up, just because I came across the image and it was good, homie, cyclocrossing phenom, and all around exceptional human being Mo Bruno Roy finally darkened the door of the tattoo shop to get her SSCXWC trophy put on her, which will last for the rest of her life, and “six to eight months after that”; 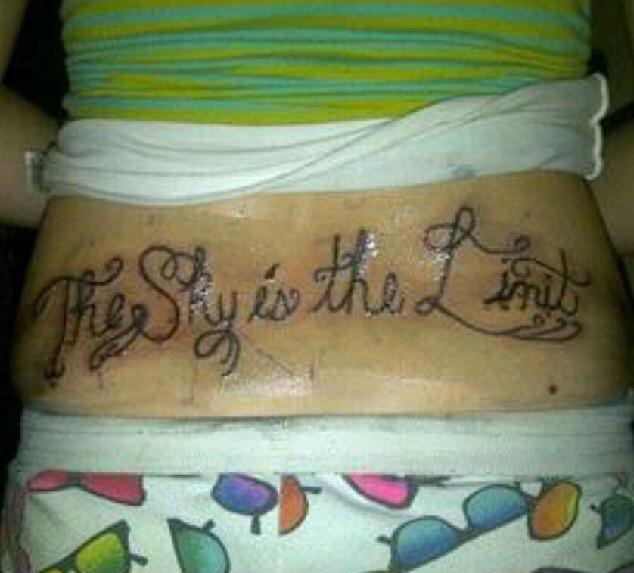 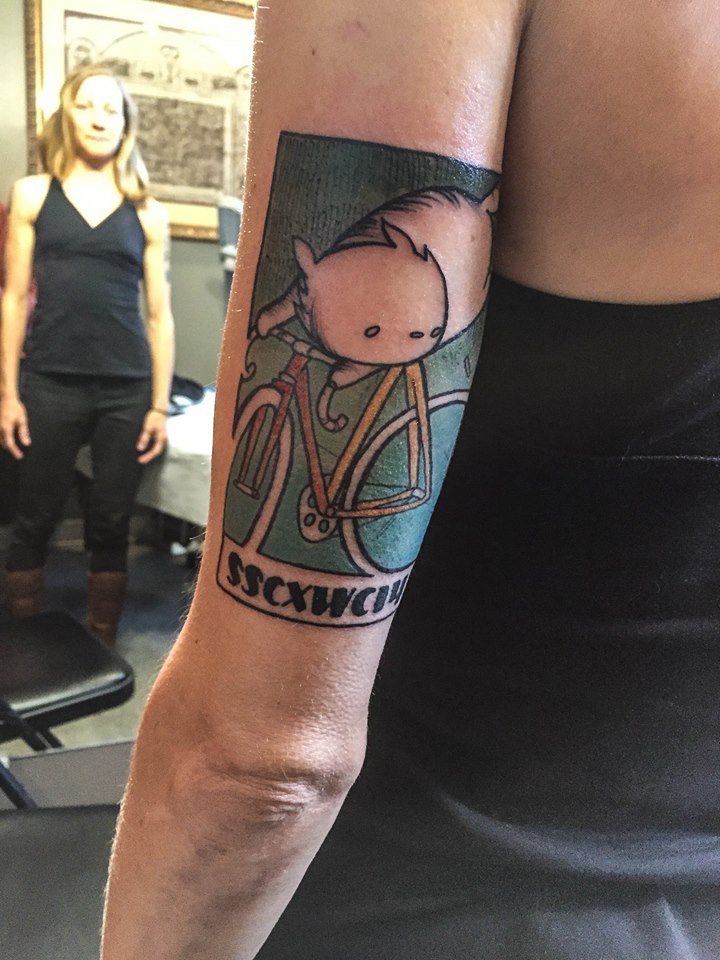 This piece was designed by the skillful hands of The Bird Machine, and not to dredge up any of the mumbo jumbo from the SF SSCXWC, but the pros that won that race could certainly have waited and conjured up their own design with which to be branded instead of skedaddling off, never to be inked, but that’s just my opinion, and my opinion generally counts very little.

Anyway, I’m happy to see this piece in completion, and I support both the wearer and content without pause.

In news of businessie things, some time ago you might recall the release, and following pre-order of a very special, and painstakingly executed piece of AHTBM merch, with the Swobo/AHTBM Hobo bag; 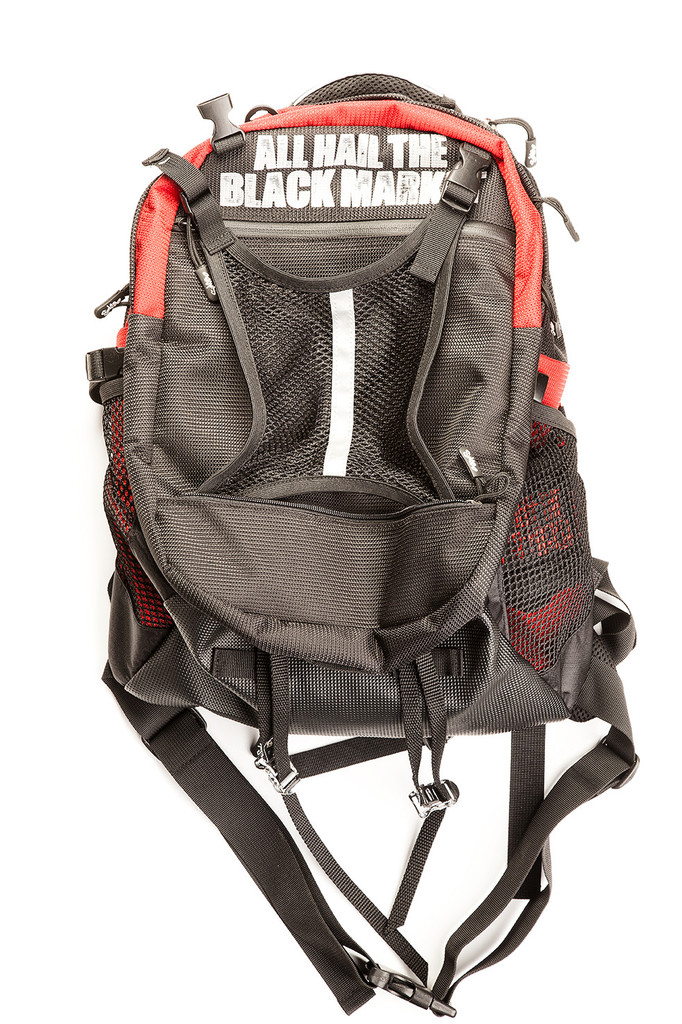 As we understood it, those were supposed to be landing in customer’s hands currently, but there was a dock worker’s strike in Southern California, which redirected the shipments, putting a two or three week extension on their delivery times. Captain Hefe at Swobo has apparently sent emails out notifying everyone of the lag, and has promised to get a little something special tucked inside each of the bags as compensation.

Sometimes life gets in the way of efficiency, and for that I can’t apologize enough, but I’d like to thank everyone for their patience. With a couple of additional bells and whistles included since the design debuted at Interbike, I feel safe in saying that when folks finally get their bags, they will be well worth the wait.

I’d also like to mention that I have a handful of patches that we used on the accompanying Dank cüzie in the store currently, and I have another shipment of a hundred or so en route; 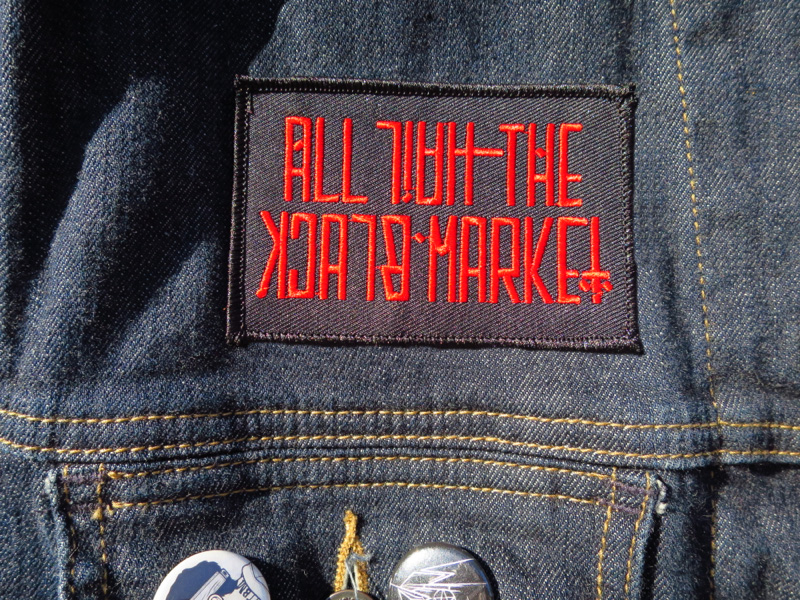 Get one to sew on your denim jacket, because Cliff Burton would want it that way; 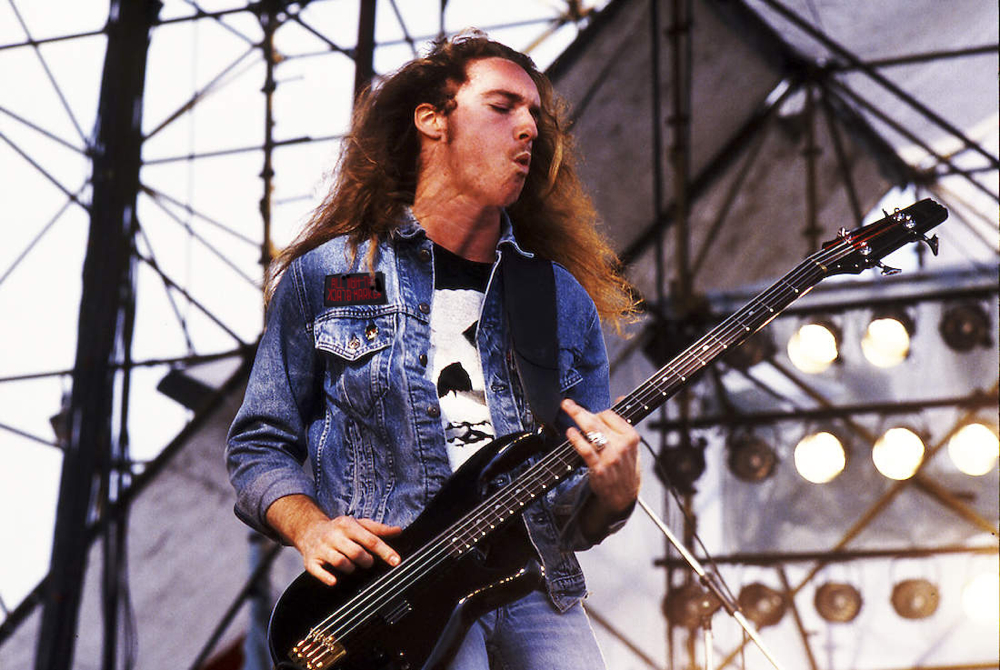 Now because I’m writing this portion of the post last week, I’m most likely out of the short stack of patches I started with. But no fear, because I will have another full stack of one hundred and fifty patches probably around the middle of next week, so if you don’t mind waiting a few days, place an order, and the goodness will arrive directly.

Moving on to matters of importance to any and all fashionistas, Ritte Van Vlaandren has recently announced the pre-order for their newest run of kits: 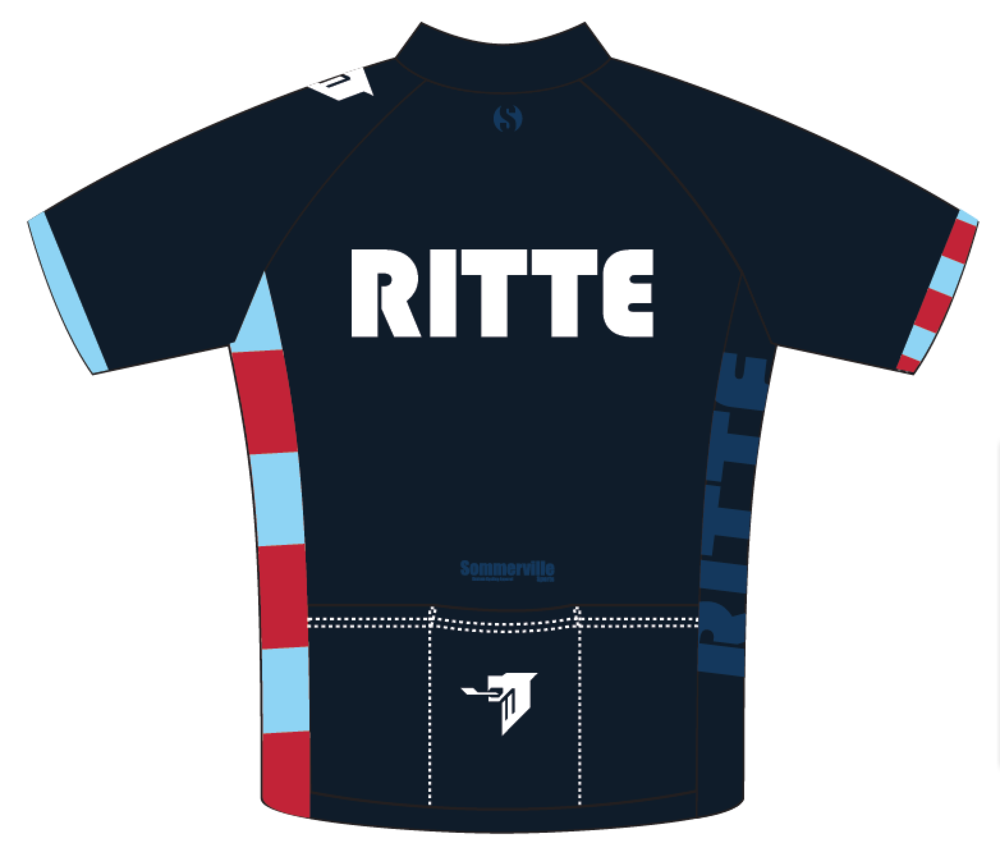 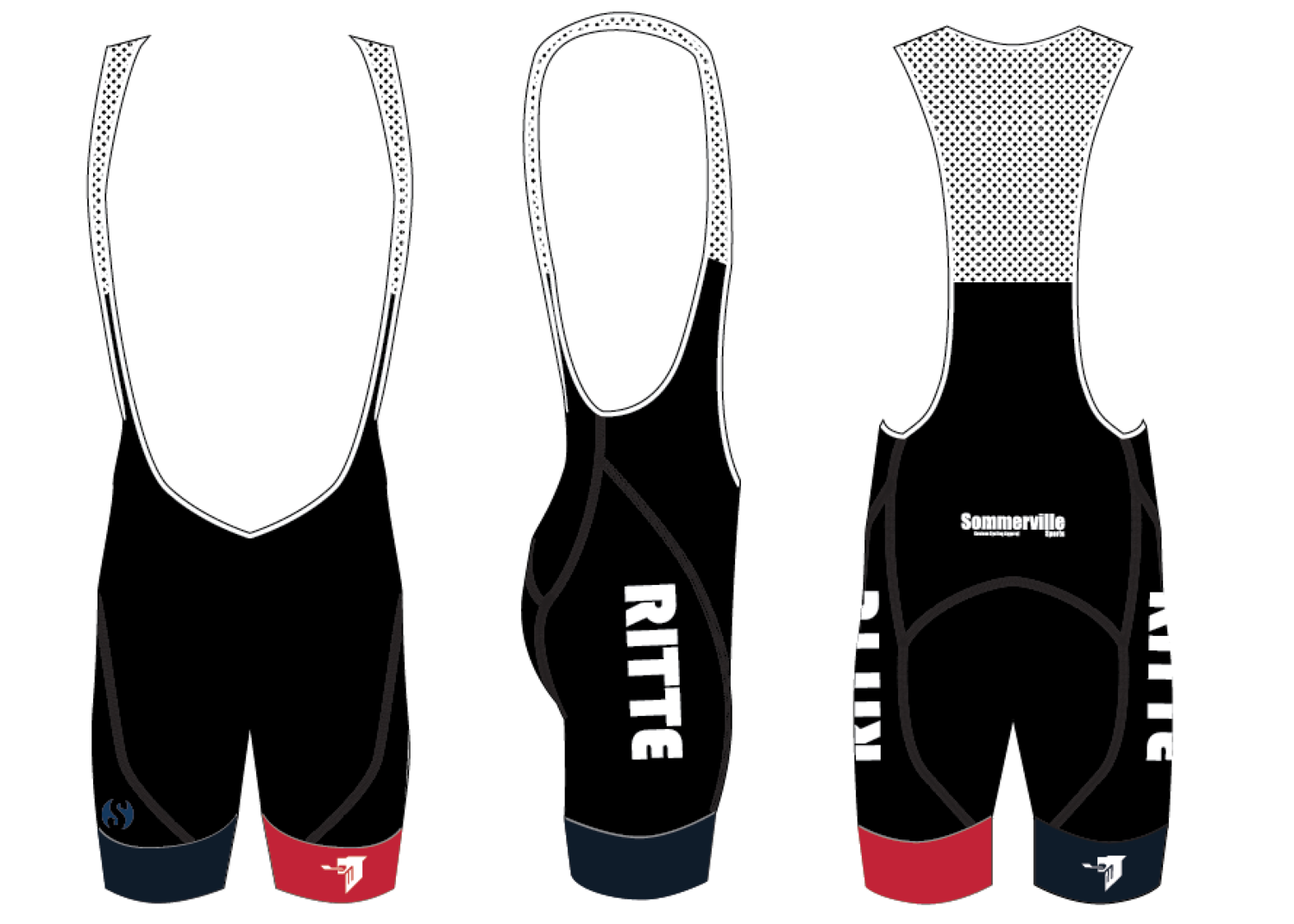 As is their customary (and honest) sales pitch, the new kits are guaranteed to make you 125% more attractive.

Likewise (with an addition of 6.66%), will the newly released Blue Collar kits; 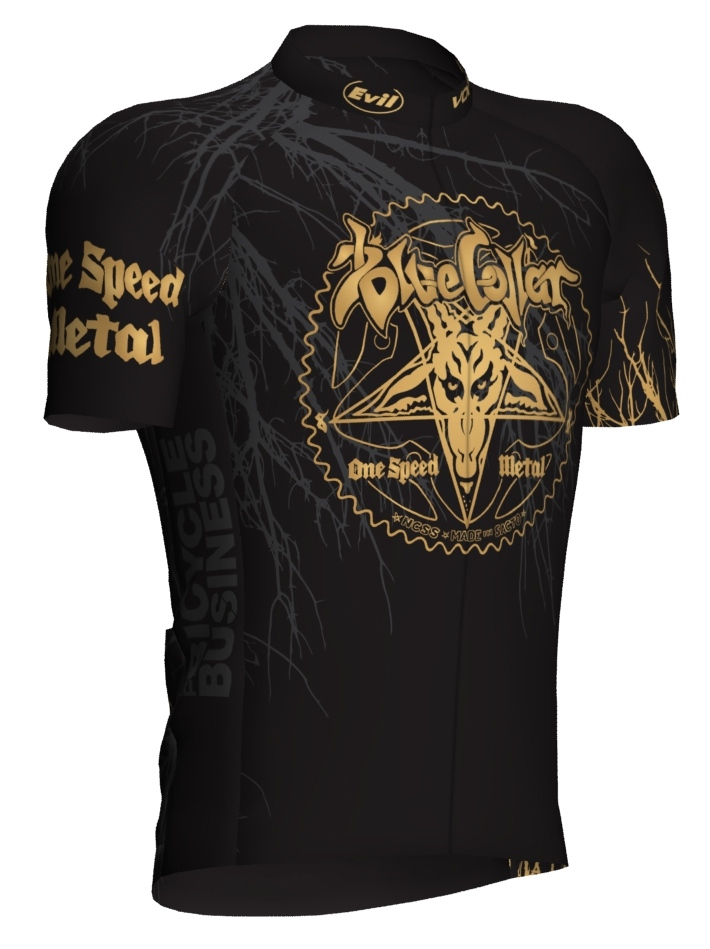 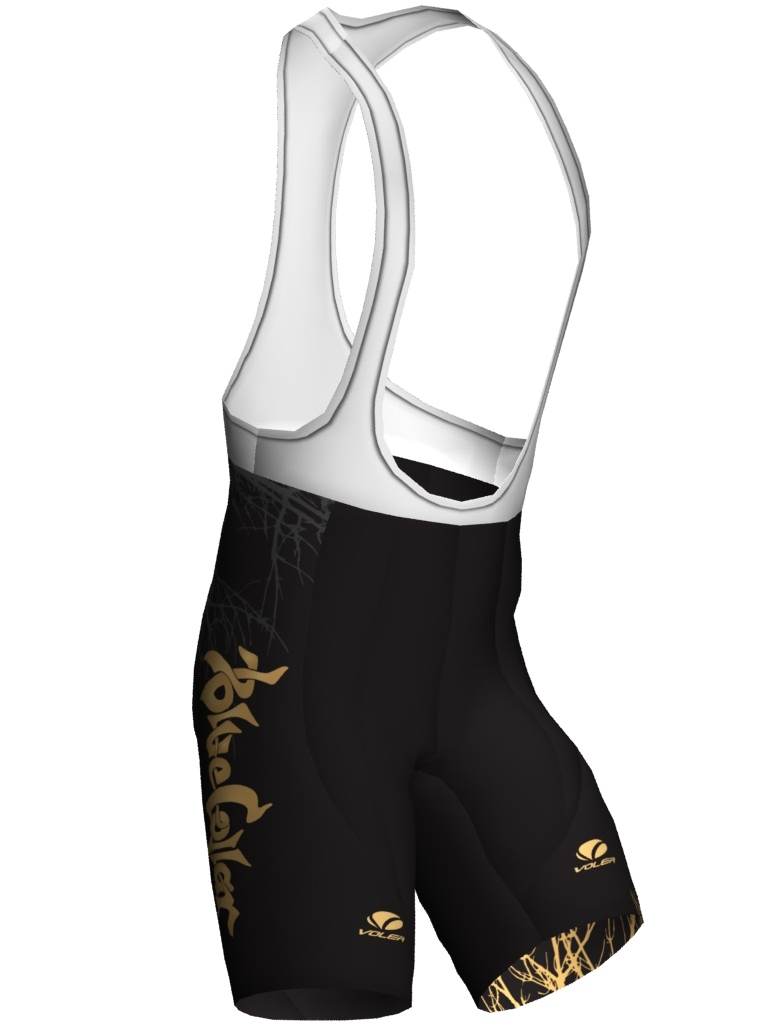 Finally, in a gesture that is nothing if not completely self serving, and if those two kits weren’t enough, All Hail The Black Market now has available the brandest newest kits for 2015; 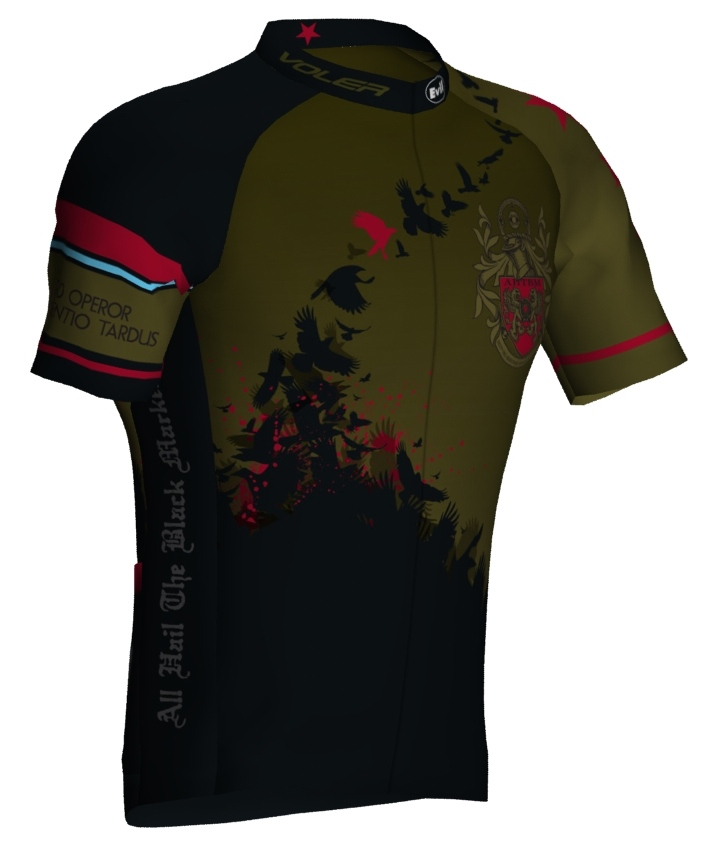 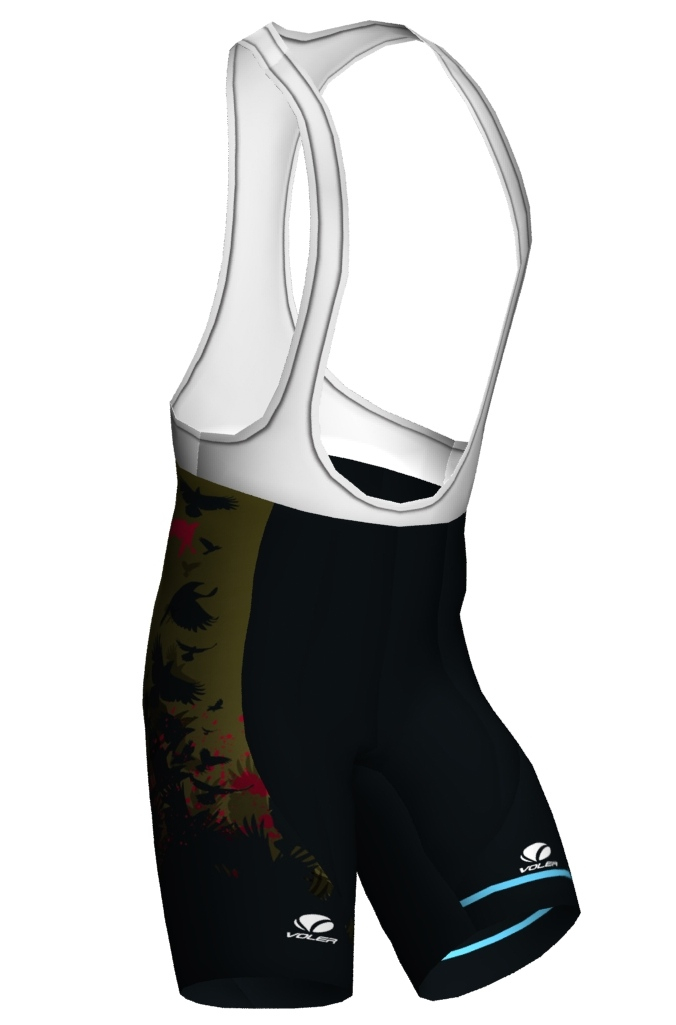 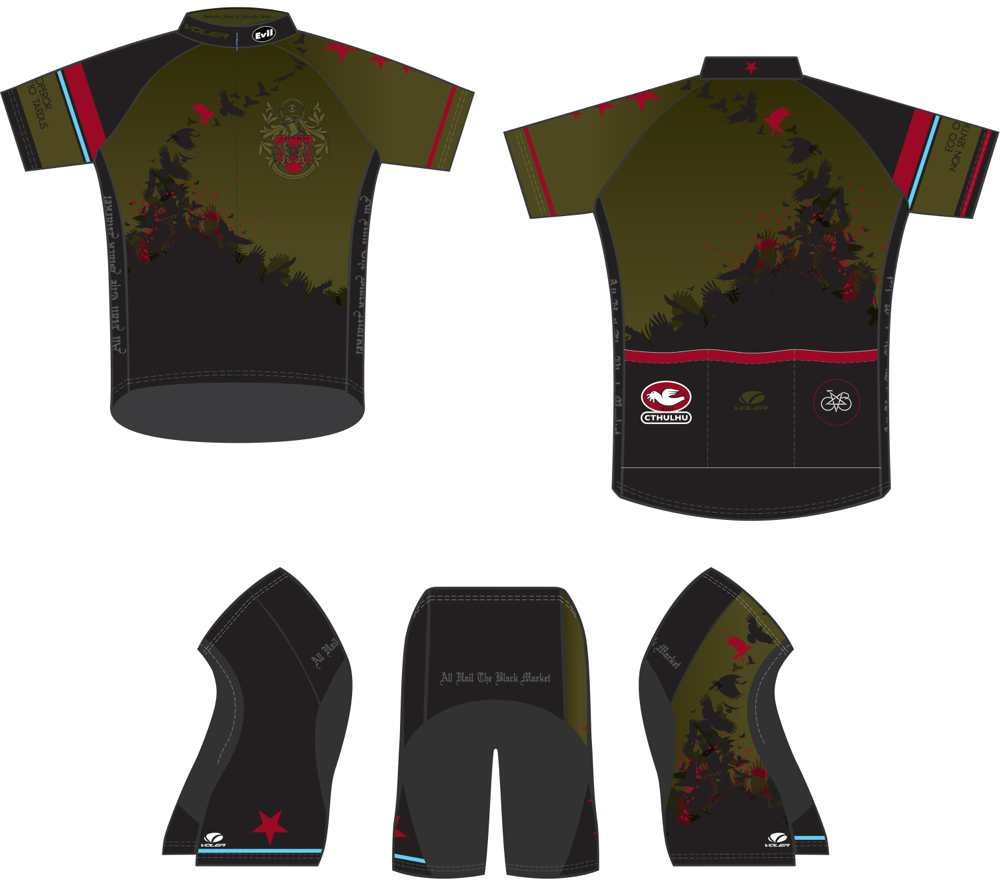 If the new Black Market kits (or vests, or skin suits, or thermal jackets, or knickers, or bib knickers) are some things that strikes your fancy, all you have to do is go here.

Looks like we’re all about to get a whole lot more handsomer.

In closing, and in news simply to serve as a caution to local residents, last week an Oakland man was murdered in a local botanical preserve; 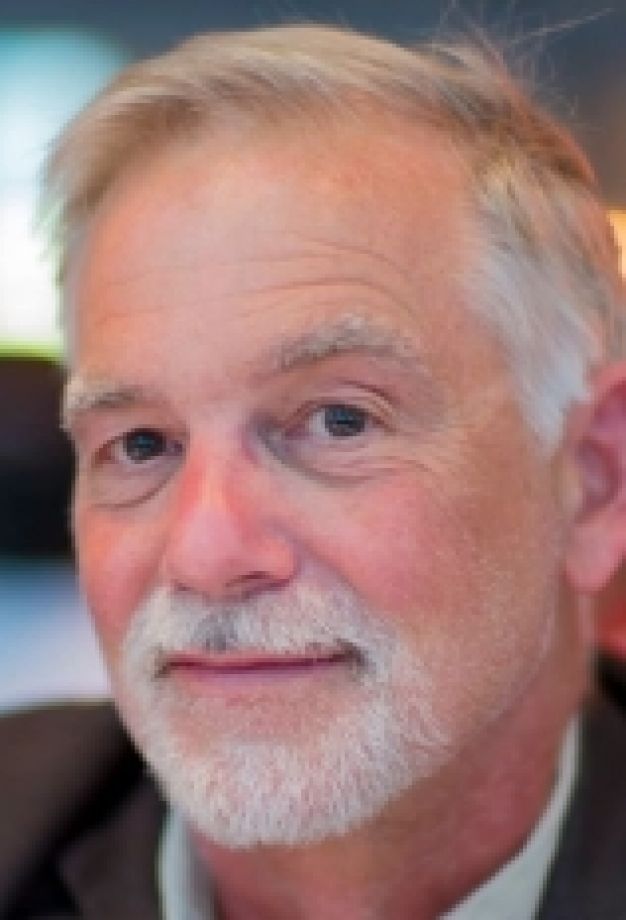 This is profoundly distressing. While bikes are illegal in this preserve, I will simply say that I have spent a fair amount of time for a great number of years in there, and this news comes as an indescribable shock.

As cyclists, but moreover, as individuals who hold nature and the sanctity of being outdoors in the highest regard, we all have to understand the profundity of this. To my mind, this is a desecration of a wholly sacred place. A place that when the world around me is feeling a bit too crazy to handle, I can be and feel complete security. I think we all have places like that, be them legal or illegal trails, and regardless of if we’re on a bike or not.

I’m not only heartbroken for David Robert Ruenzel’s family and friends, but for all of us who now have had our security by this heinous act, so thoroughly violated.

I just hope against hope that the perpetrators are brought to swift and unsympathetic justice.

It’s with that, that I turn the mic right side up, drop it, and exit the stage.

7 Responses to “Is this thing on?”