As I sit here in the wee hours of the morning staring at a blank screen, while perched on the edge of my chair wearing a pair of boxer shorts and a white Trans-Am shirt, I think to myself “what the hell, man?” 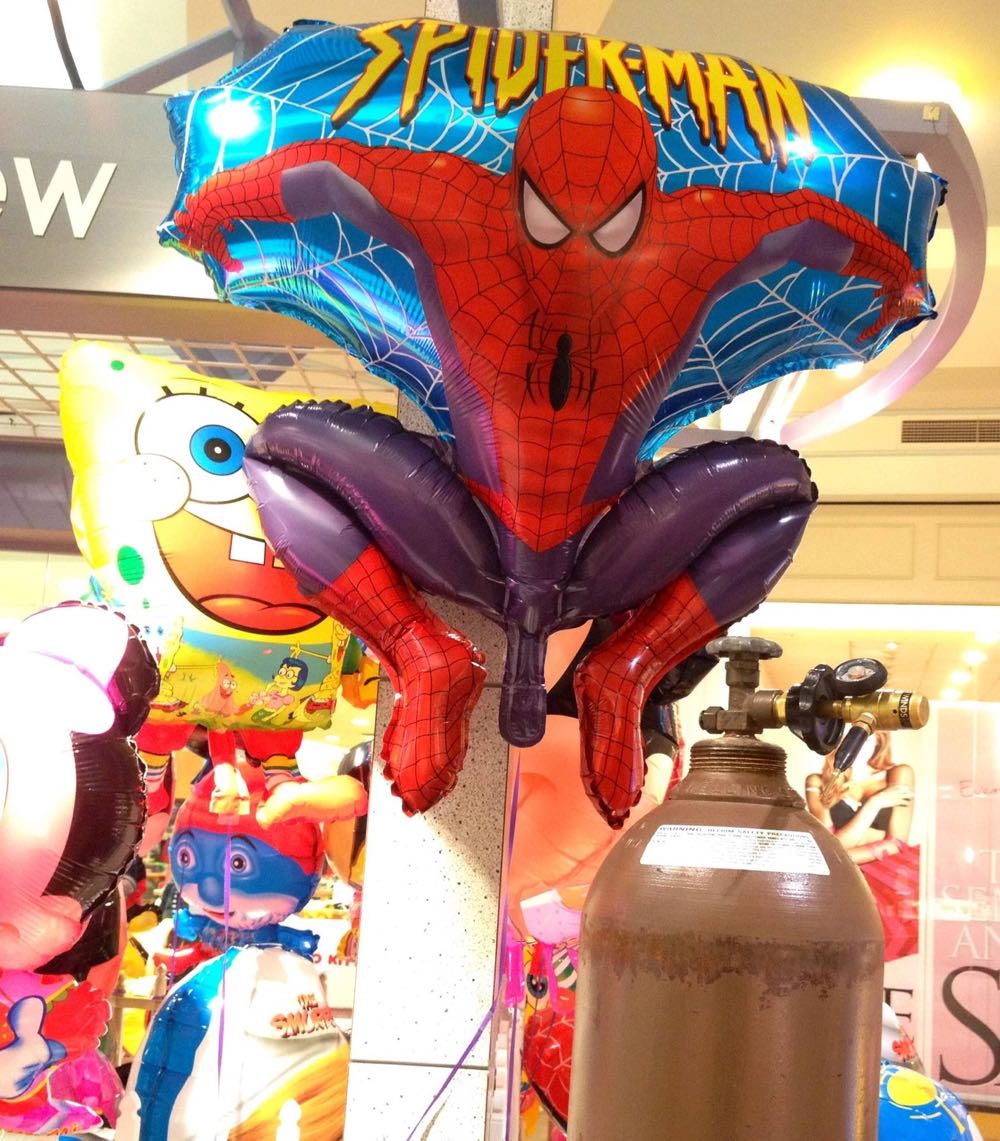 Not just because mylar balloons are a horrible thing, or that Spiderman is particularly well equipped, but because I’ve spent the better part of the weekend not even for a moment thinking about what we would cover today. Now comes the time when I’m supposed to discuss some form of topic or another, and I’ve got nothing.

Luckily for you, me and Jebus, I have FBM’s Cranpa in my corner;

Likewise, that clip is reminiscent of one I found at some point whilst trolling the internet as I am wont to occasionally do;

Nature giveth, and her bounty is majestic.

Which reminds me- I gotta get the fuck out of town soon or I’m going to lose my mind.

I always have this post to periodically reflect on, and know that one day again on the sooner side than the later side, we can be getting into a touch more of this; -Which very literally is one of my favorite things in the world.

Now that we’ve handled the above bits of randomness, I guess we’ll finish up with this piece of information that’s been making the rounds from Santa Cruz Bikes featuring their revamped cross bike; So, here’s a short story about the Stigmata you might not know.

When I first began working at Santa Cruz I was already in a full blown love affair with the cyclocross bikecycles. As such, I mentioned to a couple of the powers that were that a cross bike should be added to the line up. As a long time fan of all things cyclocross, of course Warranty Guy WKB was fully on board, but I heard from other corners of the building that mine was a dumb idea.

So I went back to quietly assembling full suspension bikes by the thousands, when one day I hear that, lo and behold, a cyclocross bike would in fact be added to the existing family of Santa Cruz bikes. “What should it be called?” I was asked. “The Inverted Cross, naturally” I said. Within a week, the then marketing guy Ferrentino emerged from his office and declared “EUREKA! I’VE GOT IT! WE WILL CALL IT THE STIGMATA!” and everyone threw roses upon his feet.

The part about him coming out of his office and yelling, and the rose throwing part never happened, but the rest is as true as I’m sitting here in the aformentioned white Trans-Am shirt; 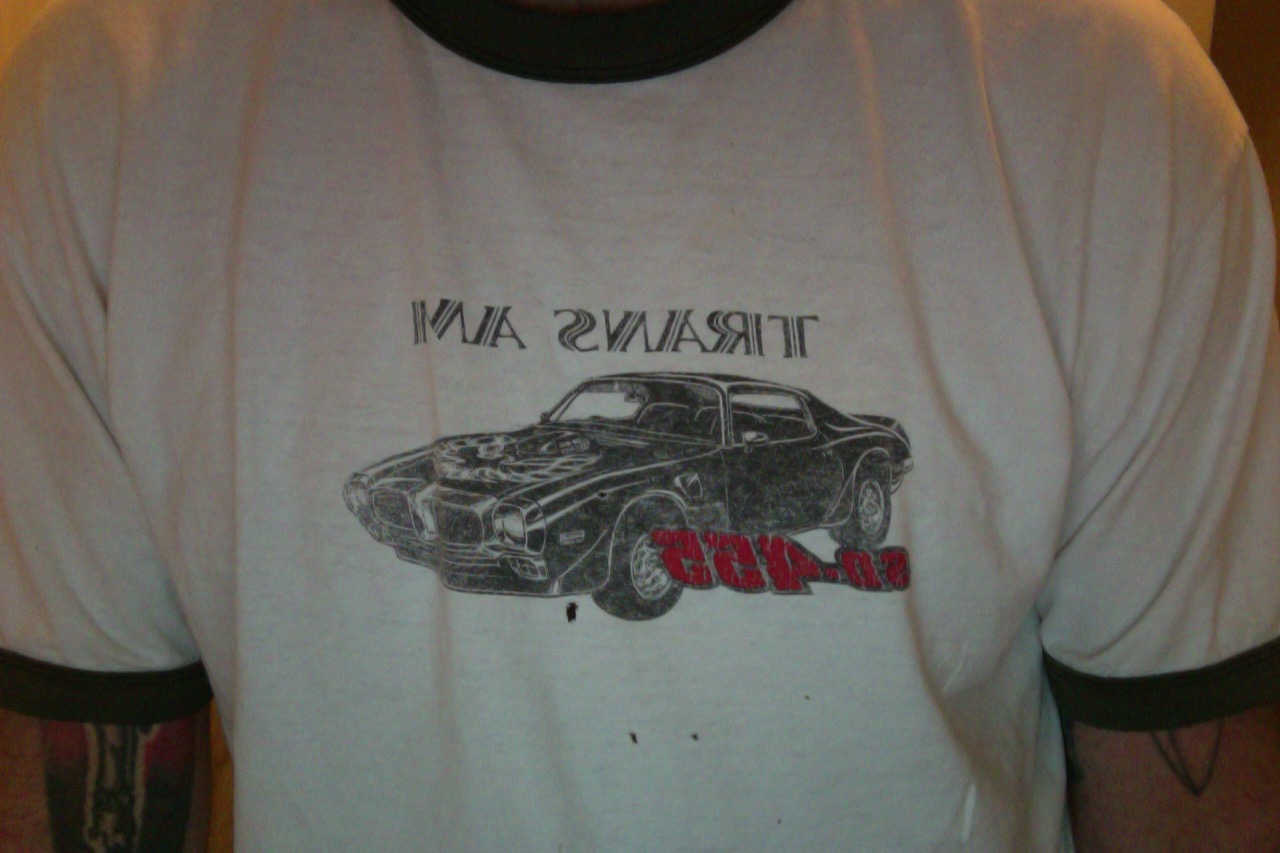 I took that to mean ‘Stigmata’ was a bit more palatable than ‘Inverted Cross’.

My aesthetic never did quite fit in with that of my comrades.

So there you have a fun fact about the bike. Oh, that and when you ride it around Linconberryshiringham, sometimes Steve Peat will suddenly happen along to ride beside you; 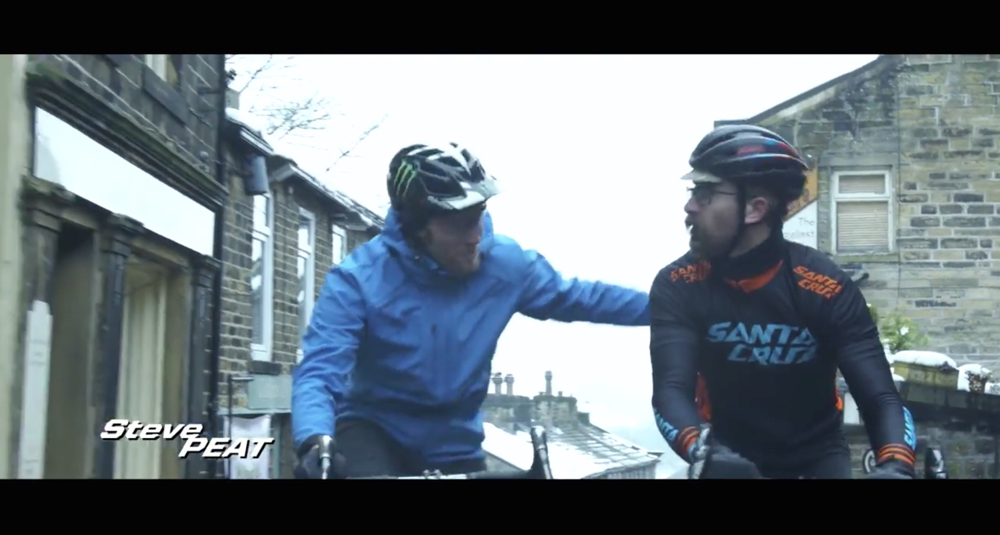 And he maybe will even become your bestie, and you can race to a pile of rocks together; 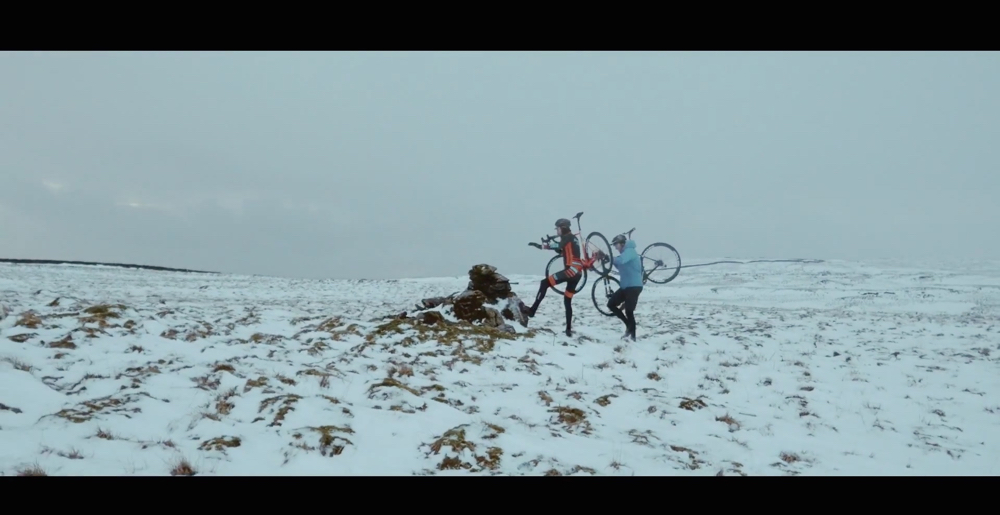 You know, this is a crazy world where anything can happen.

Even Spiderman having a gigantic dong.