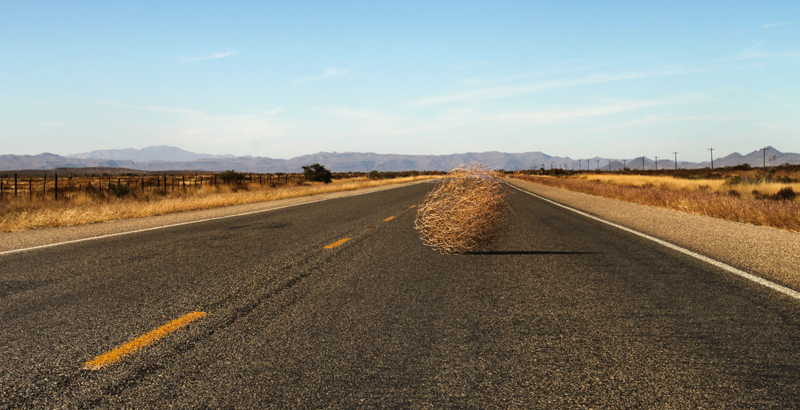 -And cooking up a brand new batch of hodgepodge stew;

Ricky Winsor knows a thing or two about stew; 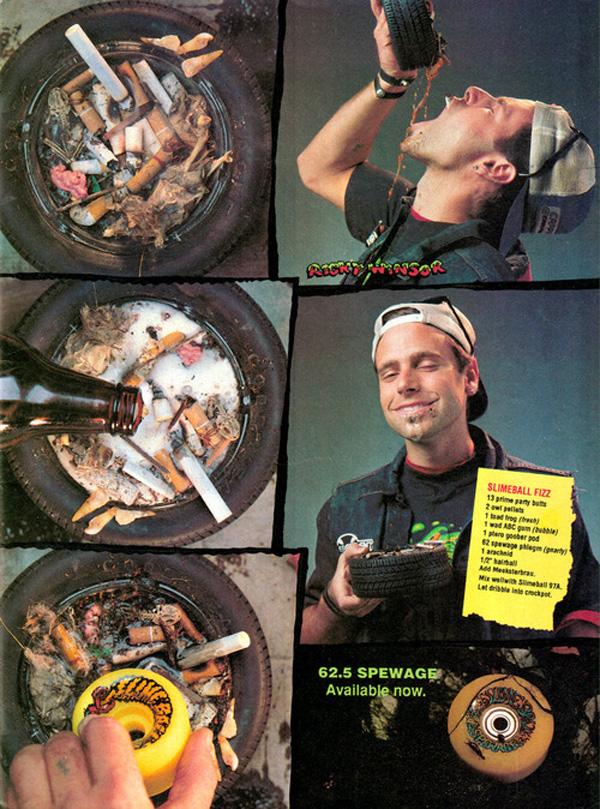 First up, let us sit back and engage in a bit of relaxing musical accompaniment via East Bay Ed;

My savage beast feels all soothed and stuff.

And is it just me or are there a few people in the crowd holding wizard staffs?; 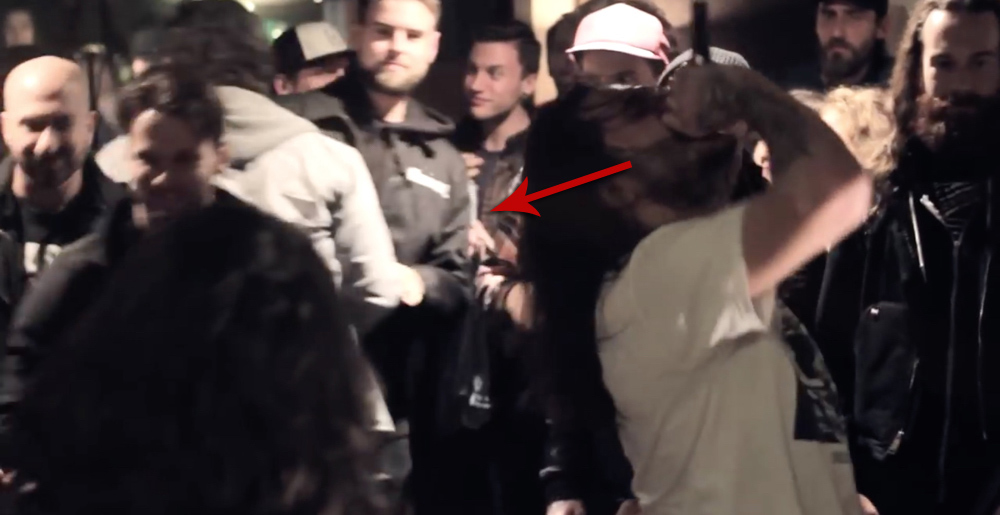 I saw folks holding man cans by the very bottom, which in my experience indicates an attachment to something much larger, but because all of the flannel, hair and bodies, I could never get a solid look.

I forwarded and backwarded across so many split-second glimpses that my eyes began to cross, but I do think I saw at least a couple. By my calculations, this year’s festivities fall on Saturday, June 20th which from right now is roughly two months, three weeks, and six days away.

Worse case scenario my wizard staff will also double as a crutch.

And speaking of which, for those following along I received the results from the MRI on Friday, and it was’t nearly as rad as I’d hoped it was going to be. According to the doctor who read them (and presuming he was looking at the correct images) I fully swept the podium with a complete tear of the MCL, ACL, and meniscus, so basically the inside of my knee now looks something like this; 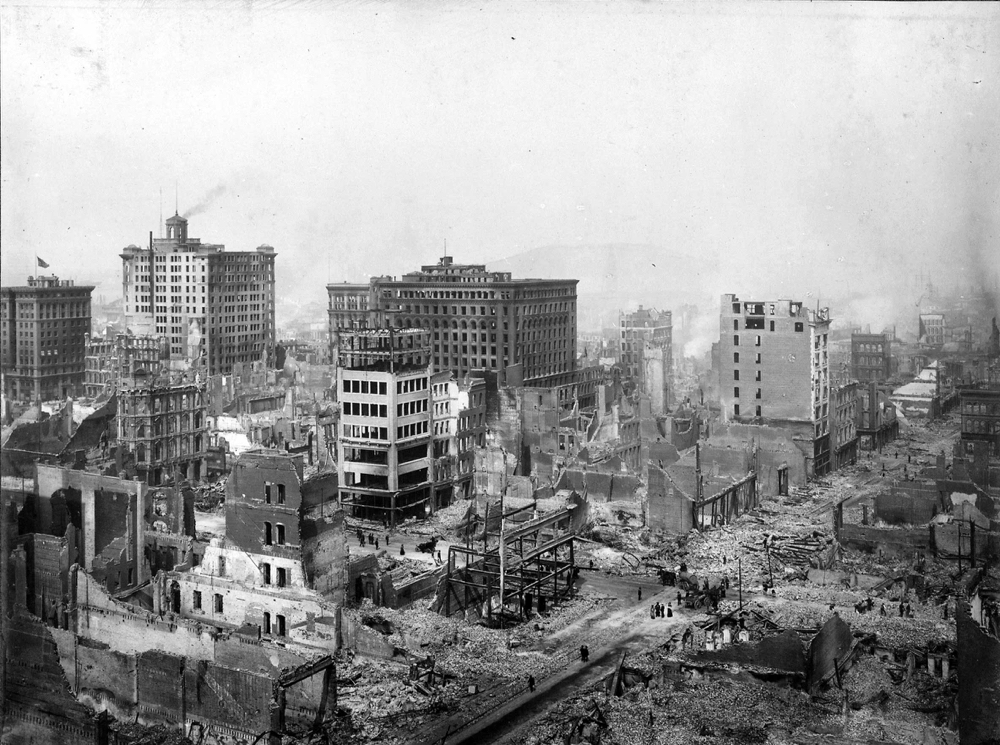 Having never had surgery before on anything aside from my tonsils and appendix, I’m in uncharted territory, and turning to friends and acquaintances alike, I’ve looked into my myriad of options. The best bet seems to be getting dead person parts put into my body, which literally freaks me out almost as badly as being crippled for the rest of my life.

Knee injuries are certainly no rarity among those of us who use their bodies, so I’m certainly open to any insight or advice that the esteemed readership of the Black Market project might have.

Now, with that being said, and my current existence being just about what I can see out of the window, I’m hugely fortunate to have folks making contact with emails regarding their own misadventures, one of which was from Handsome AK that looked like this;

I’m sure you’ve seen this, but it’s damn funny anyway…

A shirt that was floating around the Taipei Bike Show; 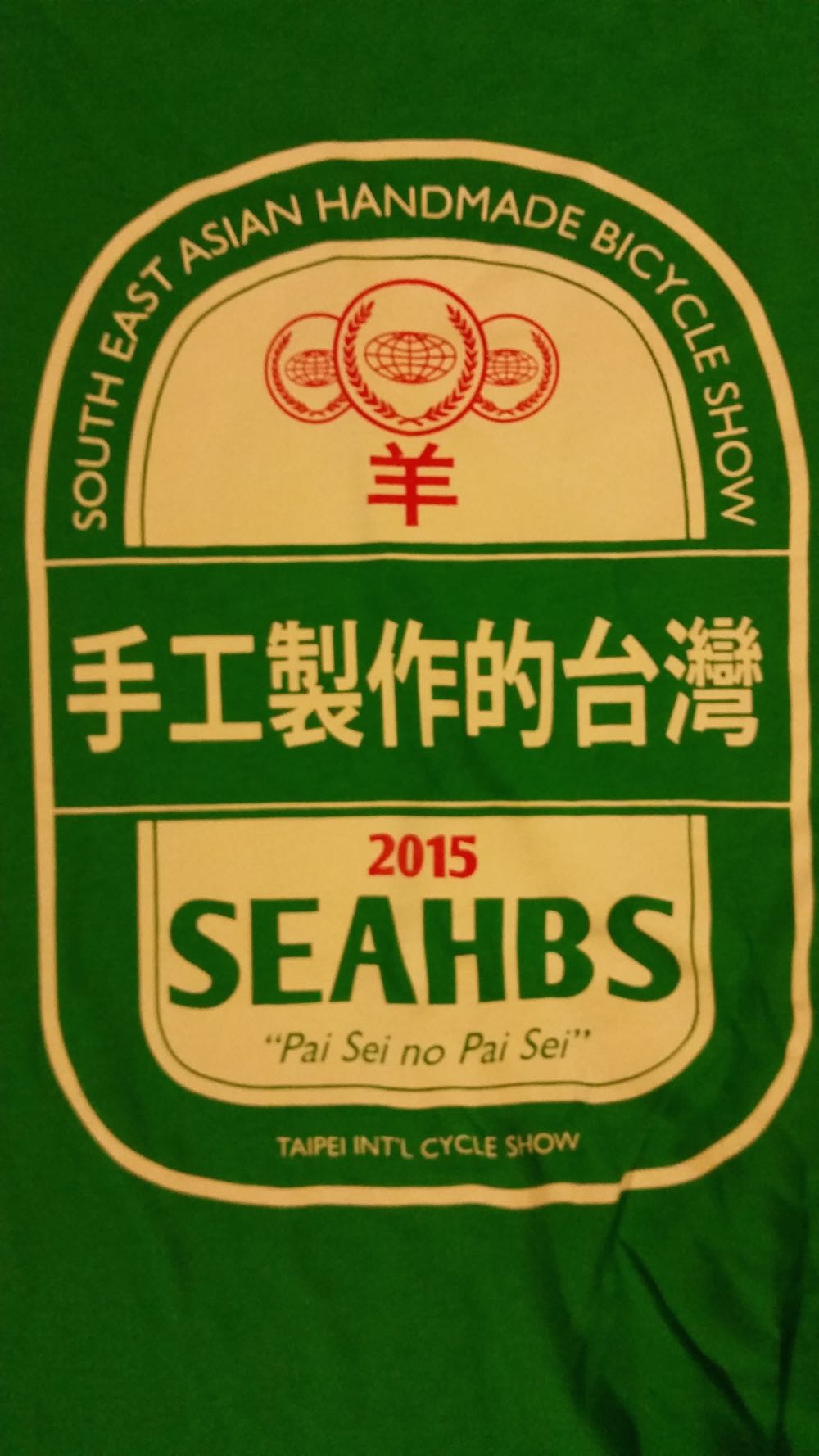 Apparently the Chinese characters are roughly translated as “Asians have hands too”.

I feel the need to possess one of those.

And speaking of fashionable body coverings, among other topics, in this post I made mention that the 2015 AHTBM kits were now available for mass consumption; 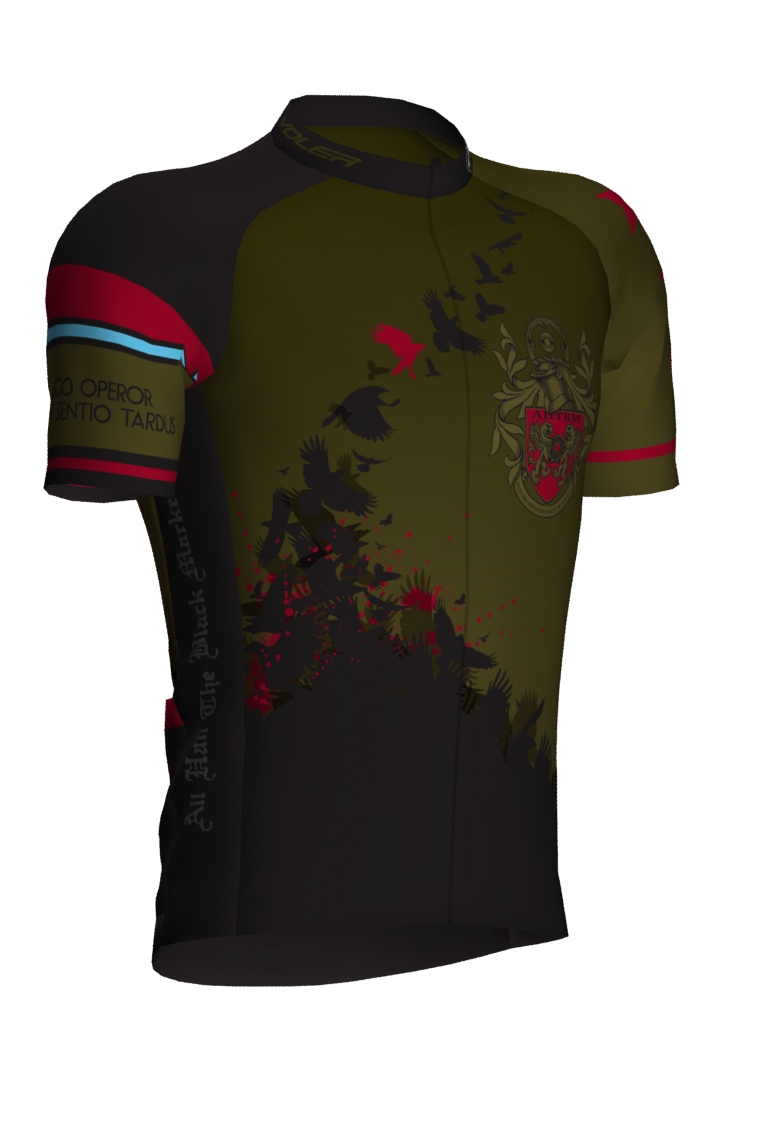 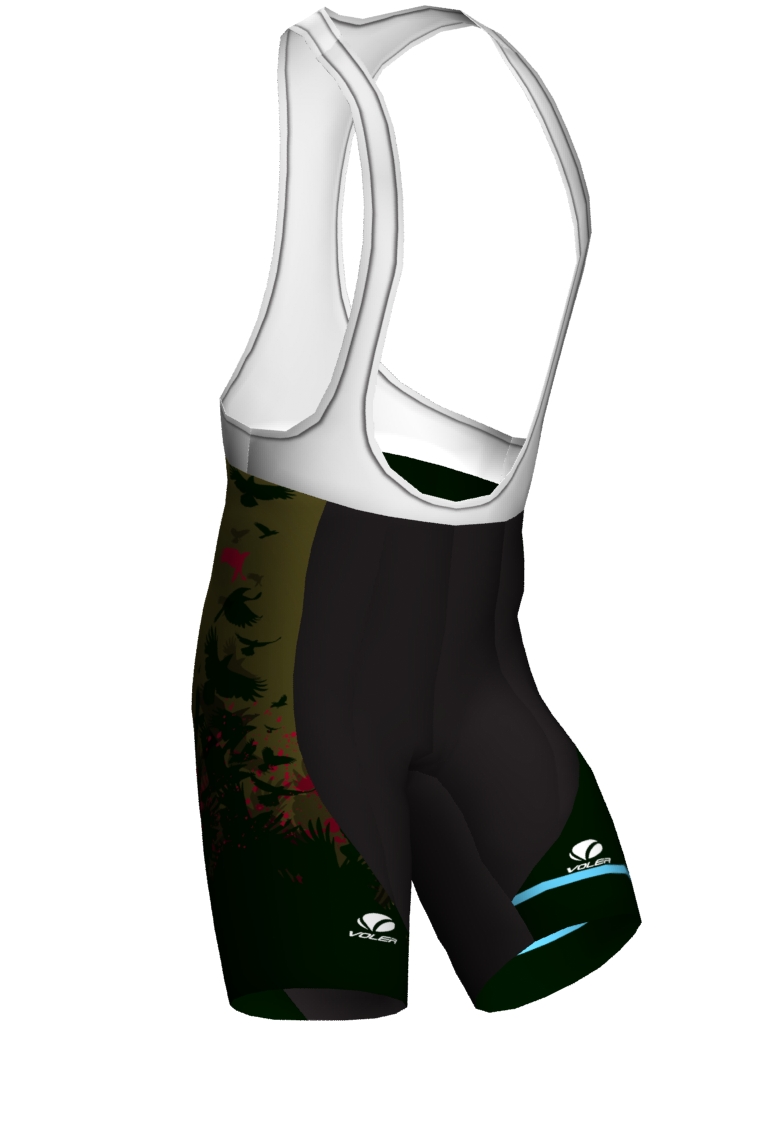 A day or two later I got an email from a fellow down there in San Luis Obispo named Steve who’d noted that he’d initially ordered the wrong size. The good people at Voler sorted him out, but now he has another brand new jersey he’d like to offload to an interested party;

This is a men’s race cut medium with the 3/4 hidden zipper. Voler is printing me a large as a replacement at cost, so I’ll sell this guy for $40, shipping included; 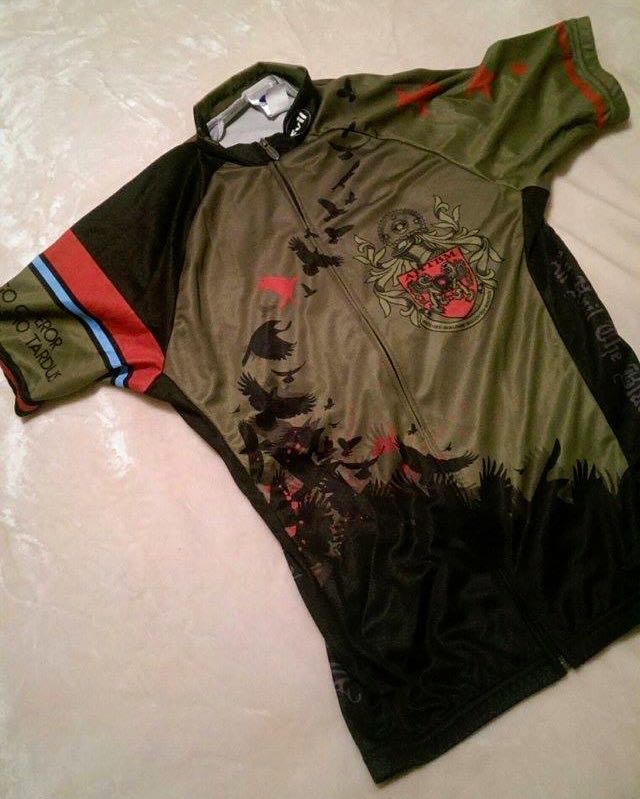 If anyone in San Luis Obispo, CA area is interested I’ll knock $5 off and save the shipping cost.

If procuring this jersey is of interest to you, makey the contact with him at stevenoone(at)gmail(dot)com. I won’t rest until all AHTBM jerseys have found happy homes.

Finally, I will be taking my leave for some hospice in the southland this week. Feel free the swing back through for Friday’s effort, but Dog willing and the creek don’t rise, you won’t find anything here on Wednesday but the occasional tumbling tumbleweed.

18 Responses to “Watching the world go by.”