You know…. By actual journalists. 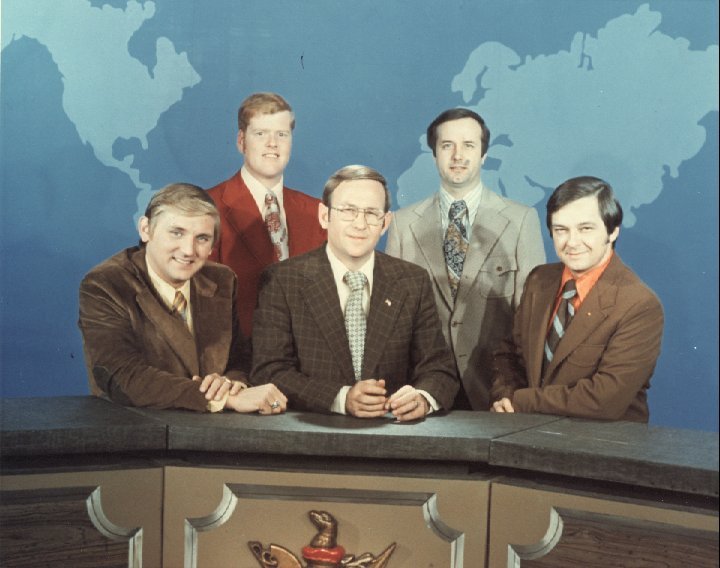 It was with great delight that I received another comment on Wednesday’s post effectively telling me once again that I should ‘stick to bikes‘;

“Keep writing about bike stuff. Confirmation bias is one of the the ugliest heuristic traps.”

At least I think that’s what the commenter in question meant. Because I’m me, I had to actually look up at least two of the words he used to make sense of what he was saying.

Anyway, we all know how that worked out last time; 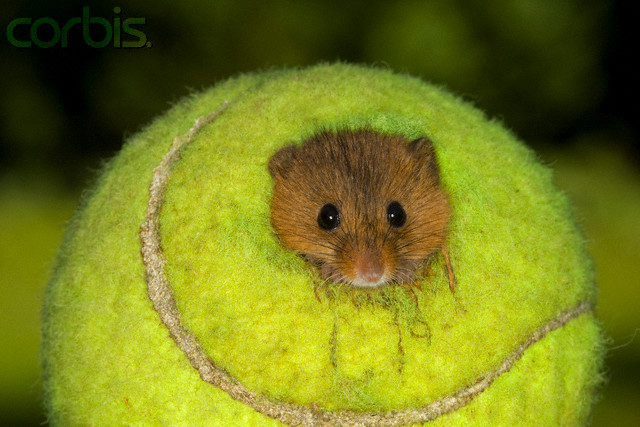 If bikes were the primary force that made my world go around, (which thankfully they’re not) I would adhere to this instruction, and not look back. As it stands, I have a myriad of interests and perspectives outside of our mutual love of two wheeled wonderment, a majority of which I choose to cover here.

At its essence, what I have here is a blog, which of course is short for ‘web log’.

A quick internet search of which defines it thusly;

“A blog (short for weblog) is a personal online journal that is frequently updated and intended for general public consumption. Blogs are defined by their format: a series of entries posted to a single page in reverse-chronological order. Blogs generally represent the personality of the author or reflect the purpose of the Web site that hosts the blog. Topics sometimes include brief philosophical musings, commentary on Internet and other social issues, and links to other sites the author favors, especially those that support a point being made on a post.”

Being that this, like most personal web logs, are simply collections of personal thoughts and perspectives, I never would expect anyone to take my opinion as law. An overwhelming majority of what shows up here is my perspective, and my opinion, and nothing more. I can only write what I know about, which obviously is based on my own experiences.

They may very well differ from the readership’s perspective and opinion, (I hope that they do) because we’re all individuals with our own identities and our own brains.

This here site is little more than a constant barrage of letters to the editor written by a grumpy old man between tirades from the front porch at neighborhood kids messing around in his frontyard, and should generally be regarded as little more; 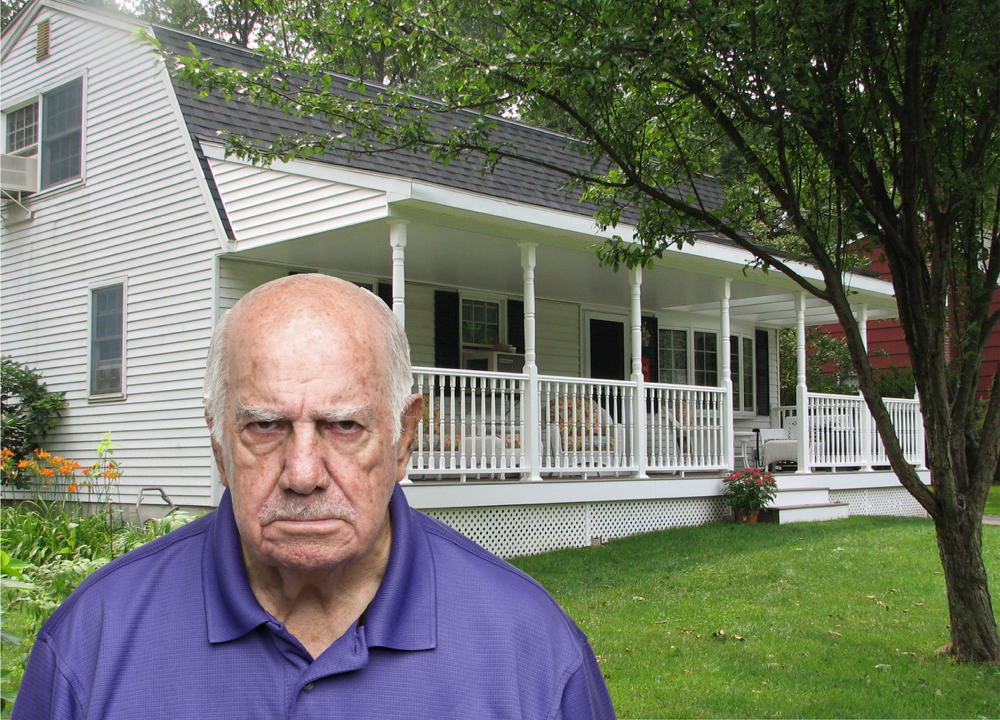 With that being said, I thank you for your time and consideration on this matter.

Firstly, from The Daily Grind, I came across a trailer for their upcoming edit which if your heart’s soft spot is familiar with the Whisky Snowboard or Crusty demons of Dirt videos from the olden days, you’ll be sure to embrace;

As one who wore a hole in the aforementioned videos, I whole heartedly embrace the hi-jinx.

Traveling on to skinner-tied affairs, it came to my attention on Wednesday that a group from Denver called Team Meow has pulled together an bikecycle related athletic pursuit that’s set to kick off in just about a month’s time called ‘The Lookout Challenge‘; 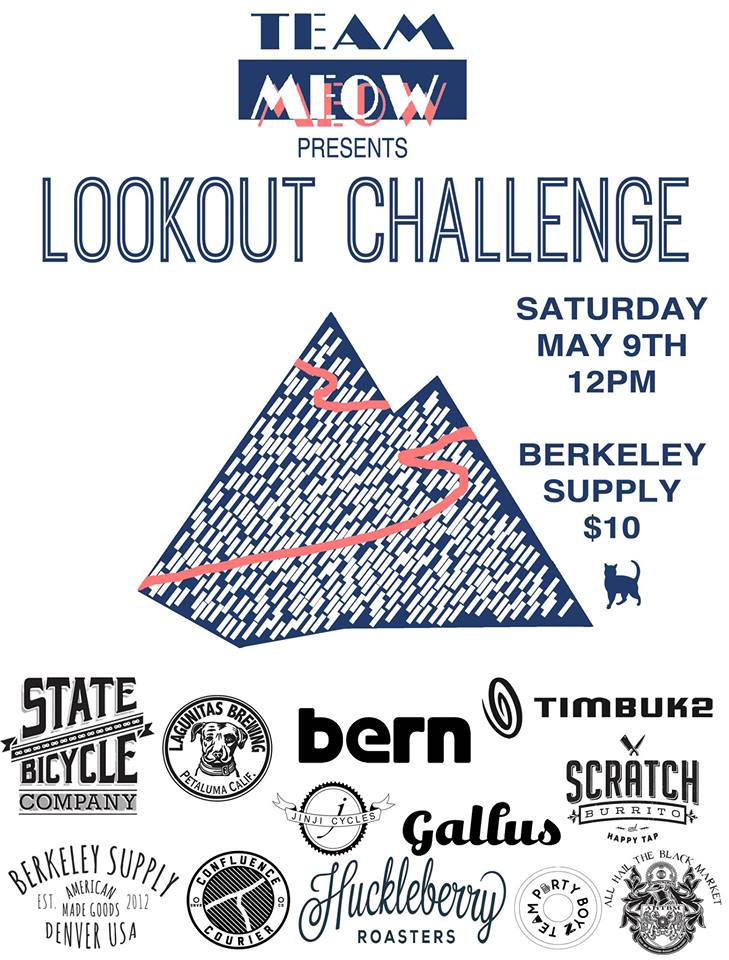 The scoop lifted from their Facebook page is as follows;

Caveat 1: you have to go up front side of Lookout, the so called ‘pillars to post’ route (same all the roadies go, same as the pro-challenge).

Caveat 2: this is a bike race, you need to get there on your own two legs.

Anything else goes, starting and ending in the Highlands. Meet at 12:00 at Berkeley Supply Race 1:00 whatever route you want to get you up front side, ending at Scratch Burrito and Happy Tap, great food, with specials for the racers. Whether you climb lookout all the time or need this as an excuse to get out and hit it, come out, have fun, any bike goes.

*Additionally, there will be a special KOM/descender prize for the fastest from the pillars to Buffalo Bill’s grave and back to the pillars, so if you’re not one to jam through town, come claim the fastest time up Lookout (we will have a timer at the base).

A portion of proceeds will go towards helping host NACCC in Denver this year.”

Of course as we’re all aware, ‘NACCC’ stands for the North American Cycle Courier Championships, which means those fast ass Danes who always seemed to come and whoop up on everybody at domestic messenger races have to stay home.

Or they can come, but have to speak with their best Southern drawl.

Anyway, as far at the Lookout Challenge is concerned, I appreciate Team Meow for looping me into their orbit and including the AHTBM imprint on their efforts.

As per my directive, in other news of bikes and bikecycle related goings on, again the esteemed Snakehawk of Superissimo clued me in on some pretty spectacular developments from their camp;

I’m going to do a series of lunch-break dudes. Starting with this one, I guess. Oh, so suffeur. What. 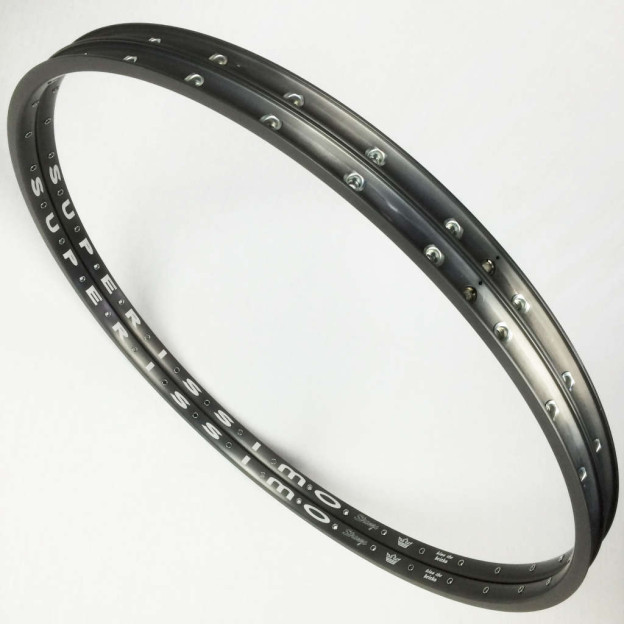 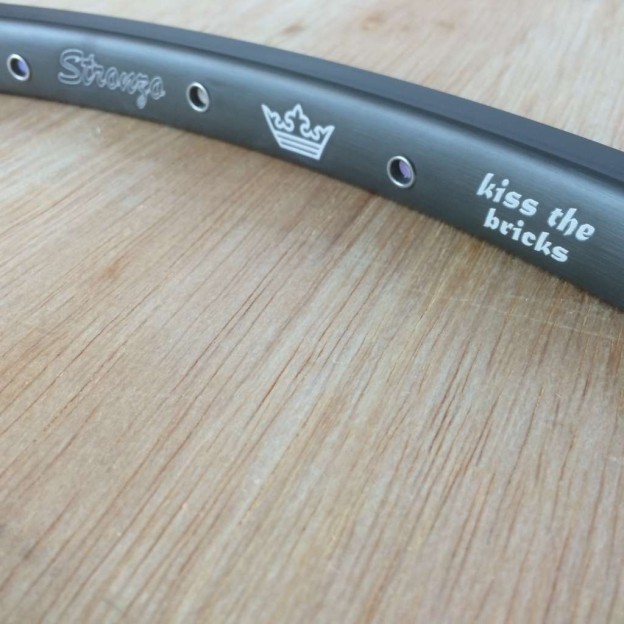 A couple of friends’ better idea of them all. License to improve, granted. There are no secrets, only forgiveness to those who don’t say it right the first time. Stronzo.

From this point forward, I will refer to the Stronzo as the StronzOpen Pro, because besides the ones made in Heaven by God Herself, those are the best hoops ever made, am I right?

Is that factual reporting? Of course it is, and should be regarded as such, because you read it on a blog.

10 Responses to “If you want factual, and non-biased reporting, stick with actual journalism.”