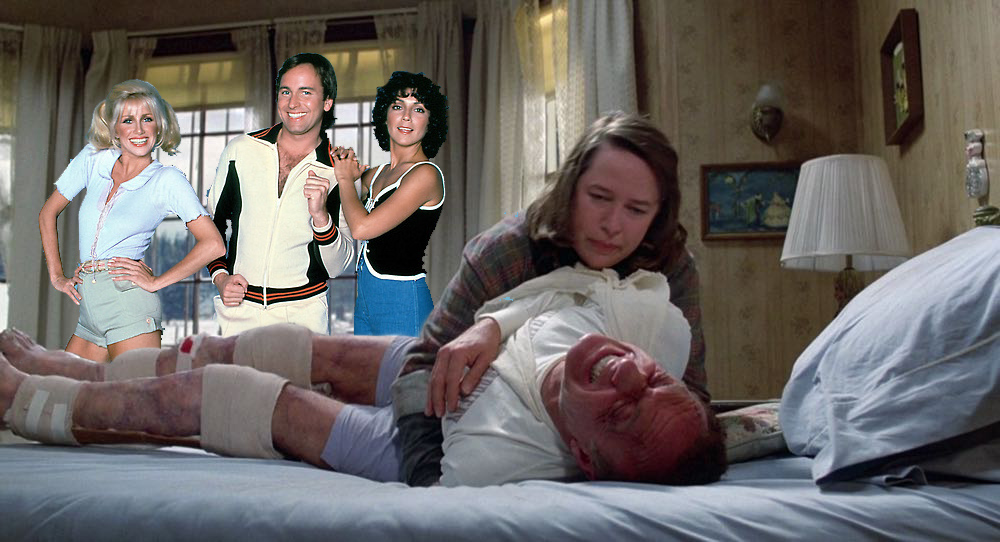 Before we get into anything, let me first declare that there is not a single bit of April Fools-ish-ness contained in today’s effort.

There was a time when I pulled one particular prank off that was so great, I set the bar too high for me to ever top it, so from this point forward I won’t even try.

With that being said, let’s get on to business. A thing I’ve been reflecting upon is that as much as being hurts sucks a ball, I find some solace in the fact that I’m not solitary in my plight.

To date, I’ve gotten word that this month alone, at least twenty other individuals within my orbit have also found themselves on the receiving end of gravity’s pull. While I certainly don’t wish winding up on the injured reserved list on anyone, as I sit with leg elevated, waiting for the glint of the surgeon’s sharpened scalpel to come down on me, knowing that there are so many of us in our ranks experiencing a similar reality makes me feel slightly better about the situation.

As a matter of fact, a number of components have crossed my mind since that fateful afternoon of March eleventh. A primary one of course being a bit I noted briefly here, that this occurance was about four decades overdue.

Over the course of my life, and certainly not for lack of trying, my worst injury to date was a broken wrist I received while playing tag and taking a Superman leap off a ledge, into a wall about six feet below when I was fifteen. Since that time I can think of at least four specific instances when I should have literally (like, actually) broken my neck, as well as volumes of times when I really should have succumbed to at least some sort of other major injury.

There were years as a messenger, splitting lanes across sunken tracks into oncoming traffic, when at the very least I should have died. There has been every Homie Fall Fest, when dozens of us drunkenly ambled through foreign trails in the dark, and along with that, hundreds of derbies, resulting in little more than bloody shins. I’ve enjoyed years of mountain bike races, turning myself inside out alongside packs of other oxygen deprived individuals, riding at break-neck speeds into, across, and through obstacles with little to no regard for our own well being. There aren’t enough fingers and toes in both my immediate and extended families to count the times I should have at the very least emerged from the woods or off the road dead, or at least maimed.

As it stands, this is the life that chose me, or depending on how you look at it, I have chosen, and to say that thus far I’ve been lucky would stand as an overstatement of monumental preportions. For whatever reason, I’ve somehow avoided my current condition time and time again, so no matter how I slice it, I can’t sweat that my number finally came up.

I’m sorry to all of the folks who might be sitting in their own personal cocoon of pain reading these words, but I couldn’t think of a better group of people with whom to share the experience.

In other sad (but also happy) news, it was recently mentioned to me that everyone’s favorite cycling cap maker Chuey of Chuey Brand will soon be pulling up stakes and returning to Philly. As is the standard procedure when sending a friend onto distant horizons, a party was planned for him this past Sunday in his studio’s backyard; 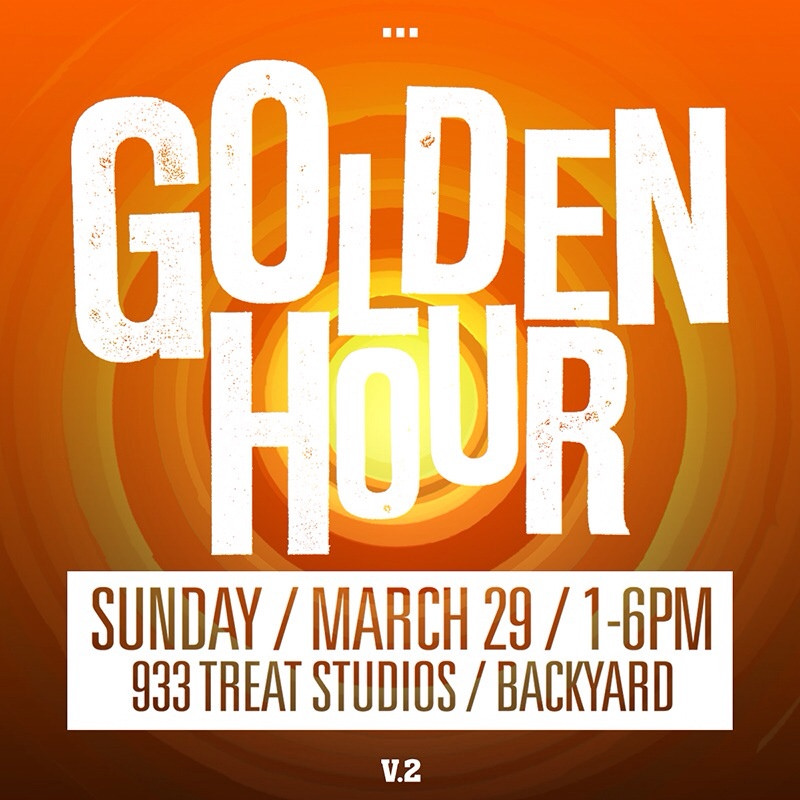 Alas, due to my out-of-townedness, I was unable to attend in any way aside from in spirit. Luckily the sharp eye of Pamela was there to catch a few of the highlights; 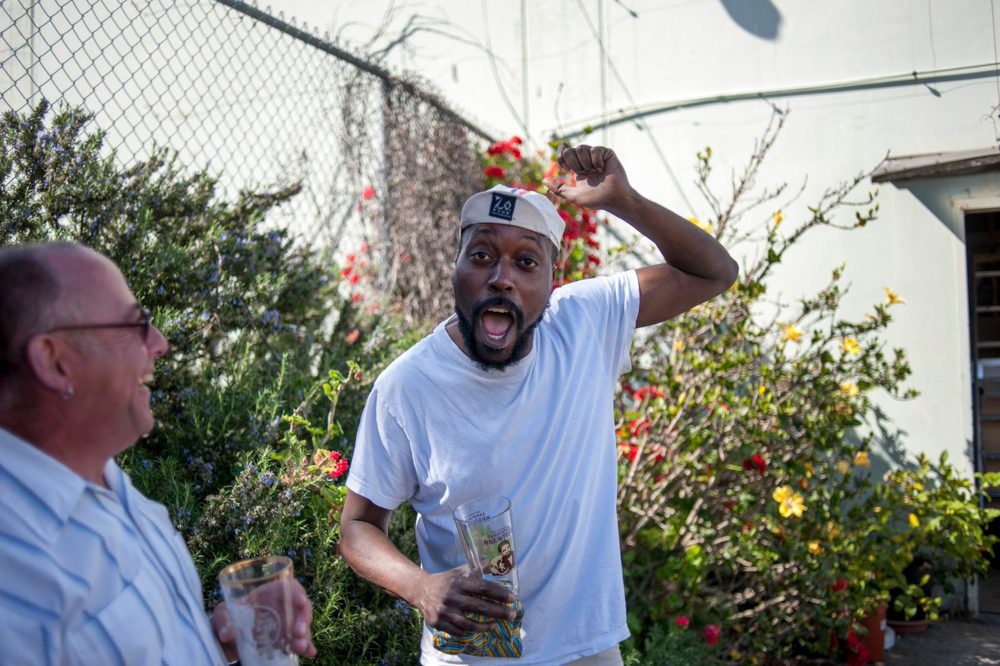 I wish Chuey the best of luck with his move and future endeavors and look forward to a time when I can cross paths with his smiling face again.

Moving on from smiling friends to ski masked psychopaths, one of my favorite dank little corners of the internet is that which is maintained by the Canadian BA.KU.;

From the toe-tapping goodness of their chosen musical selections, to their ski masks and penchant for tight transitions, I do appreciate their steez, and I thank them for their efforts to bring a spooky aesthetic to the world of rollerboarding.

Similar to their jib’s cut, is that of FBM, but with less human sacrifice, and more hamburger sacrifice.

Cranpa elaborates on their latest efforts;

I couldn’t help but notice that there were some people not wearing helmets.

WHEN, OH WHEN WILL A LAW BE ENACTED THAT FORCES PEOPLE TO WEAR HELMETS?

Thankfully, he who is smarter, and thus wordier than I, The Bike Snob wrote a considerably more detailed version of our shared perspective on the matter in this post.

Whatever. When the hammer of the law comes down on my head, I’ll be ready; 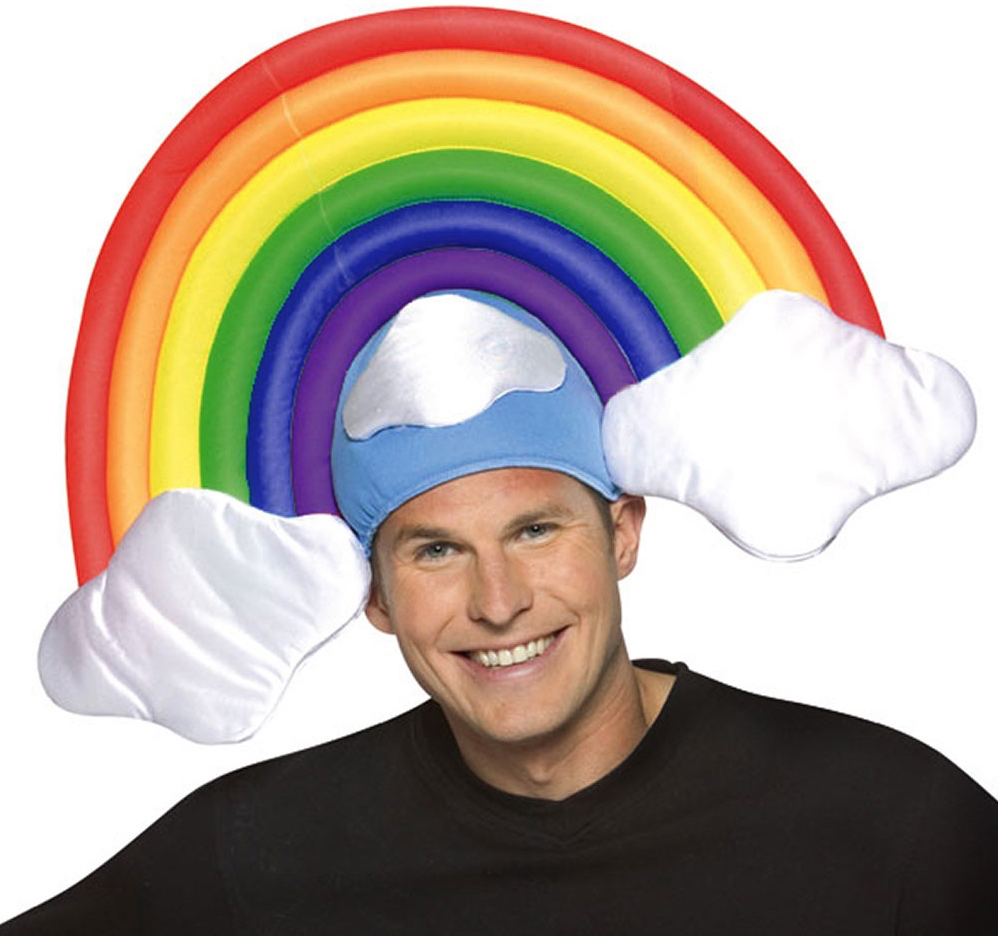 And by ready I mean, besides wearing my super safe rainbow hat, I will also have on my big pants with deep pockets in which I’ll stuff all my $25.00 tickets.

In closing I’d like to post the following clip of Kansas from this Dangerous Minds piece titled ‘On a scale of ‘one’ to ‘all of the’… how much cocaine is the singer of Kansas on here?’

My guess would probably fall somewhere between ‘most of the’ and ‘all of the’.

Though when casting a gaze upon Steve Walsh’s (presumably) coke engorged, sweat drenched, short shorts and tube socks adorned form might cause misery for some, personally, my love of it needs no company.