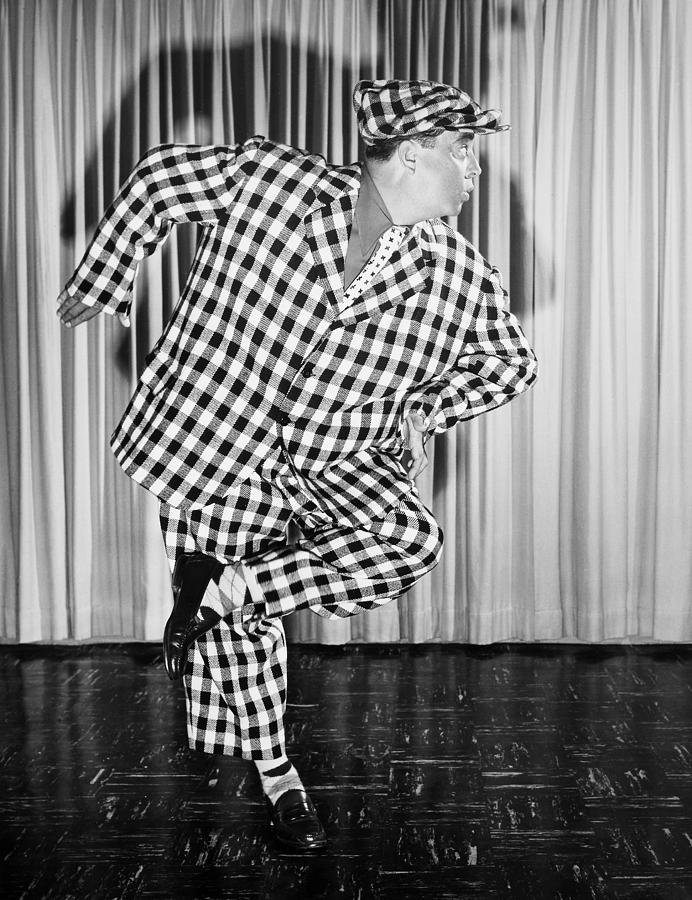 Welcome to the new, and improved All Hail The Black Market website. It’s the same as the old one, but different.

I just have a little more work to do.

A majority of the tweaks were taken care of on the backend so now for example, I can ad or remove any of the Maximo Supremo’s spots as I wish, the site lives on new servers with 24 hours a day, seven day a week customer support, which aren’t owned by a misogynist who hunts endangered animals. (That isn’t to say my old ones were. I’m referencing one popular hosting company in particular who will remain unnamed. My former home was owned and operated by a dear friend who was far more patient with me than he probably should have been.) The new site is also considerably more mobile friendly than the old one, archives are reorganized, the WSATU countdown timer looks awesome, I will have weekly random sayings, and trivia questions appearing above the header photo; -and most notably, the store has been completely rebuilt from the ground up.

Clearly, there will be a few bugs to work out, and it’s my hope that I don’t accidentally do those few key strokes that undoes everything and makes it all turn to vapor, which is a thing I seem to have a knack for. My general mode of operation is basically like trying to clip my finger nails by going through my mouth.

No, I mean, seriously. I spent three hours trying to connect my email to the new servers yesterday and all I accomplished was a raging headache and a bit of coffee consumption.

So on the chance that you’ve emailed me recently and I haven’t gotten back to you, this is why.

Anyway, with the introduction made and all of the bells and whistles introduced, let’s get on with the first day of the rest of our lives.

First things first- This weekend is what some argue is the crown jewell of the Meet Your Maker bike ride series with The following effort from Blue Collar Robert;

Between all his other tasks, he reached out to remind folks that anyone, anywhere is eligible to get in on the raffle. For just five bucks per, you get in the running for a huge array of fantastic prizes, the most recently included being a real live Blue Collar dirt ripper; 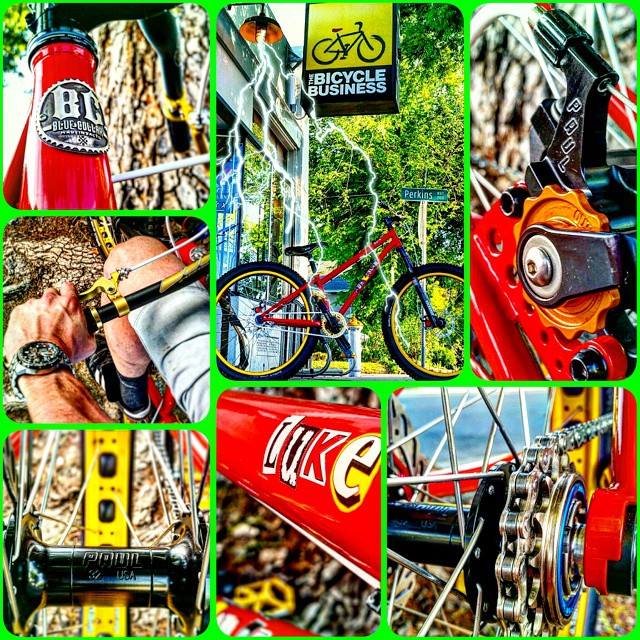 In an effort to expand our reach and allow for those who are not able to attend and participate in the raffle, we have set up a PayPal account for online ticket purchase. Tickets are $5 each and 100% of the proceeds are going directly to CHAKO PIT BULL RESCUE AND ADVOCACY GROUP & Sac County Dogs, all event set up and execution costs are being covered by BLUE COLLAR, our sponsors, friends and families.

We will fill out your tickets and hold on to your stubs until the day of the event. If you win, we will contact you and arrange for your prize to be delivered or shipped to you, at our expense.

Here’s the FB link, if you’re into that sort of thing.

Anything you can do with this is greatly appreciated. Looking forward to having some fun with you this weekend.

It’s just that easy, and in doing so, you can help some friends like these; Does that do anything for you?

Now, not relating to pups, bikes, or pups on bikes, Lucho from Alps and Andes got in touch with an example of how wonderful the internet can sometimes be with an article simply titled;

“Someone replaced the snare in “Master Of Puppets” with the shitty one from St. Anger.”

St. Anger, or as Joe Parkin Has Nice Hair and I affectionately refer to it, ‘Stanger‘, is one of the worst pieces of garbage ever.

In fact, the way I hear it- ‘stanger’, is actually Flemish for ‘horrible garbage‘.

Finally, in closing I would like to note that besides all of the aforementioned emotional contorting I’ve been doing trying to whip the site into shape, I’ve also been slaving over a hot scanner.

Now, it’s no secret that I’ve long been a fan of the mysterious BMX hero named Radical Rick. Sadly, since his departure from BMX Plus, he’s been a hard one to pin down; Being the committed obsessive that I am however, I scanned and stitched as many strips as I could get my hands on and have collected them over here on my Flickr page.

For all I care, put on a big stripery suit and exaggeratedly exit the room.

I’ll be coming right behind you, just after I do a little more work.