Every week the internet is inundated with people complaining about Mondays with pictures illustrating all manner of exhaustion, frustration, or lack of patience, but I like to think of Monday more in these terms; You know what I mean?

Mondays are the opportunity to start anew. It’s a day when we all get a chance to begin with a clean slate and nothing to draw upon it but our best hopes, dreams, plans, and schemes.

Before too much time gets away from us, let’s knuckle down to brass tacks, and strike the iron while it’s hot, or whatever.

First things first, I’m pretty excited to announce that after a pretty lengthy dry spell I finally have in stock both the exceptionally popular Department of Awesome socks; -As well as the Black Sole socks; I can’t guarantee the latter will assist in, (as they have in Nat’s case) making your legs look like smooth caramel; 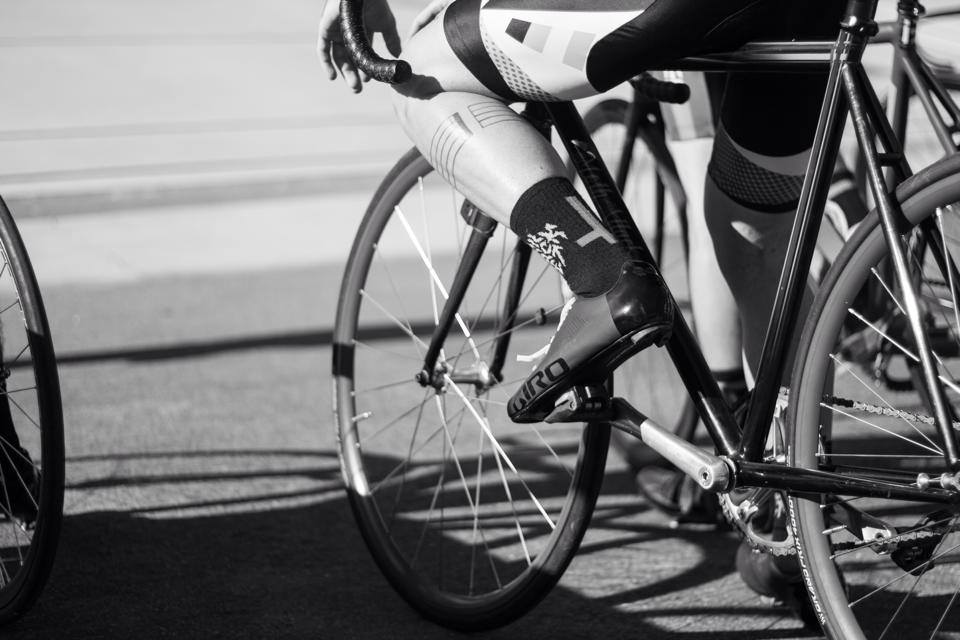 -But they are very comfy, and black and wool, and depending on where you live, fairly offense, so you’ve got that going for you.

Please to buy some so that I can go about my life eating brand name government cheese.

Another thing that helps me lead said life of luxury is the advertisers who exist in the realm of the Maximo Supremo section over there on the right side of your screen, (or bottom if you’re on a hand computer). Sometimes these folks come and stay and sometimes they come and go. Ether way, my adoration for the entities over there never wavers. Sometimes someone will come out of the blue to inquire what it takes to have a seat at the M.S. table. This is always an honor as it means that they may see some value in a spot there.

This was the case last week when Admiral Longpour got in touch with an ad and some information regarding a super fun project that he’s currently involved in, for which he elaborated on like so;

Stan Beaver had a dream: To have a bike that he could use to throw stupid skids down endless fireroads and through the sketchiest of Plaid Pantry parking lots. It had to be burly enough to withstand countless biffs caused by his perpetually compromised depth perception, while still being inexpensive enough to not bum him out when he leaves it unlocked outside of Sassy’s. 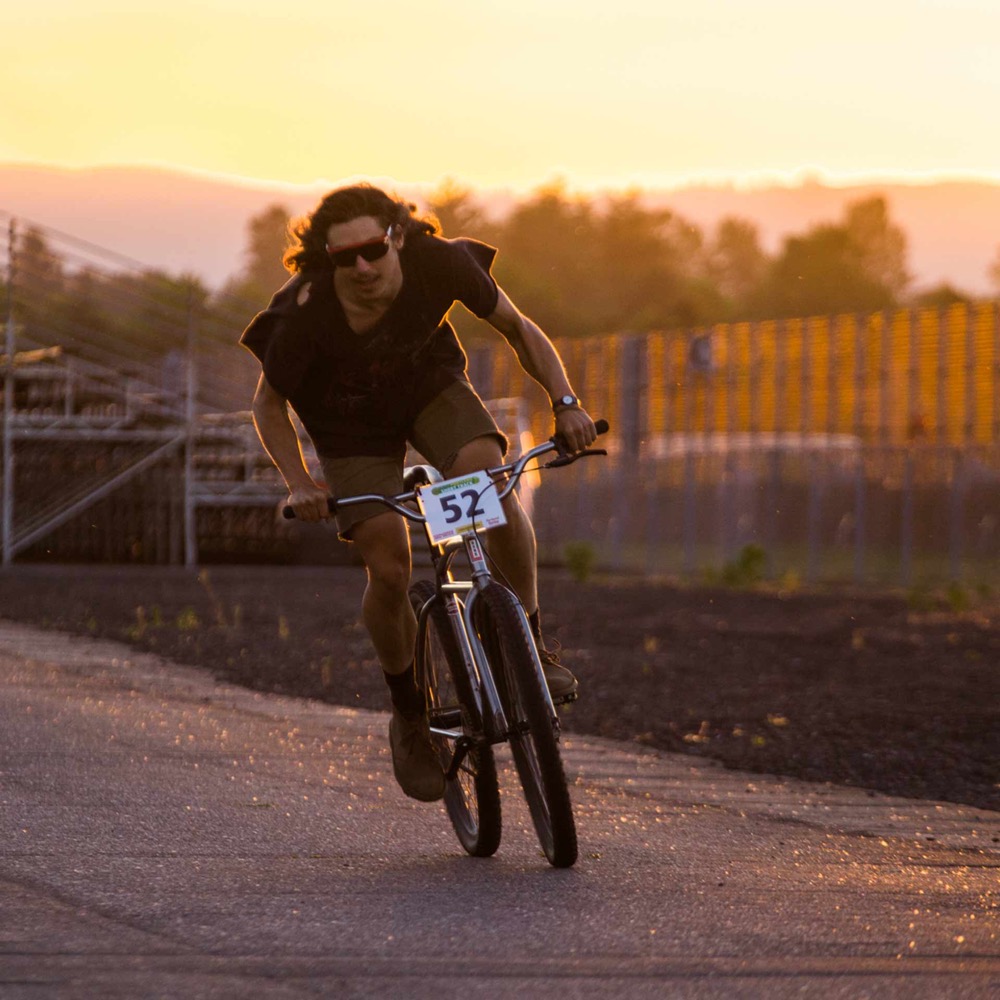 Behold the Hank. Six hundred and fifty Bs of outdated, Luddite Klunkerage. If the original Schwinn Repack-era Klunkers and the moto’d-out, 650B rando bikes used by the Velo Cross Club Parisien in the 1950s (look it up, young’uns) got wrecked on Rumplemintz and made sweet, sweet monkey love, the result would be The Hank. She rides like a WaffleHouse, but she handles like a Sizzler. It has a coaster brake, but is outfitted with disc tabs in case you’re dumb enough to race it in a “sanctioned” event that requires two brakes. We have, and it was like bringing a knife to a gunfight. A badass knife. Like the one from Cobra.

It comes in whatever color you want, as long as it’s raw, clear-coated steel or Smoke-on-the-Water Deep Purple. If you want one of the purple Hanks you have to be faster than Agostini on a mouthful of bennies. There are only ten in the world.

Wander over to www(dot)hank bike(dot)com for additional details and to score your own.
Check this here moving picture if you need a skid simulator:

That just nearly sums up everything I could love about a bike ride, right down to the knee pads which I assume are made out of a coffee shop apron, and some bubble wrap; So as a favor to me, give Hank a bit of love, and maybe if you’re moved, even throw down some change to bring one home of your own. As would, I imagine, your surplus of Phil grease.

And there we have it. I don’t know about y’all, but I feel pretty good.

It might be the abundance of Sunday evening/Monday morning bloody marys (maries?), or it might be the immediate population of super fluffy and party hat wearing dogs.

I pick the latter, because really, almost any way you slice it, the latter always wins.