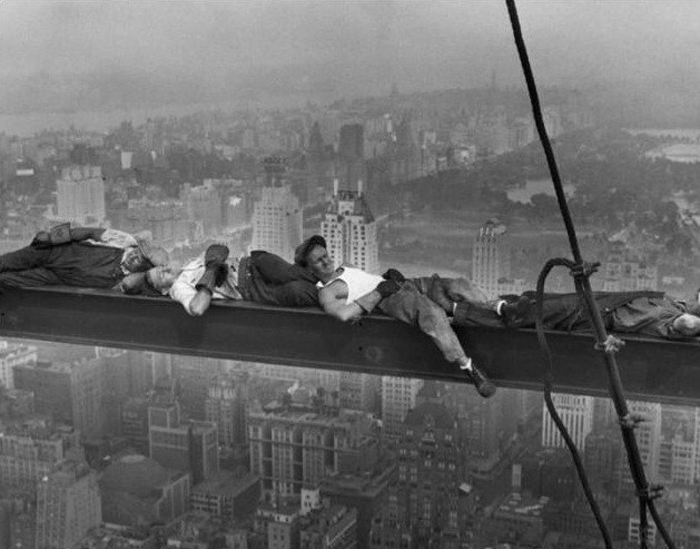 If you have a hankering to read up about a thing or look at some imagery, then I’ll just repost a bit I put up over on the old Underbike site yesterday. It was pretty good, and sometimes pretty good is better than terrible.

Read on if you desire.

We’re nearly as big of fans of visuals as there can possibly exist, because as the adage goes, a picture is truly worth a thousand words.

Now, because there is ample free time in the Underbike camp, but also because of this aforementioned appreciation, we’ve once again completed a selection of promotional flyers for this year’s party that we encourage folks to re-post liberally. Pick your favorite, print it out, post it, set it on fire, or use it to stop the bleeding. None of us don’t really care. The word is your oyster, kid.

I would like to briefly mention that in my younger years, making punk rock flyers, while sullying the confines of a copy store were two things that were not unfamiliar to me. I found humor in the fact that with all of the technological wonderment that is afforded us in this modern age, that making them with Photoshop took approximately one billion times longer than they would have with a piece of paper, a glue stick and some copies of Time.

Maybe this is the future that was promised us.

2 Responses to “I decided to do not much laboring today.”