And today’s ‘first time’ is I’m writing this post in a cafe; 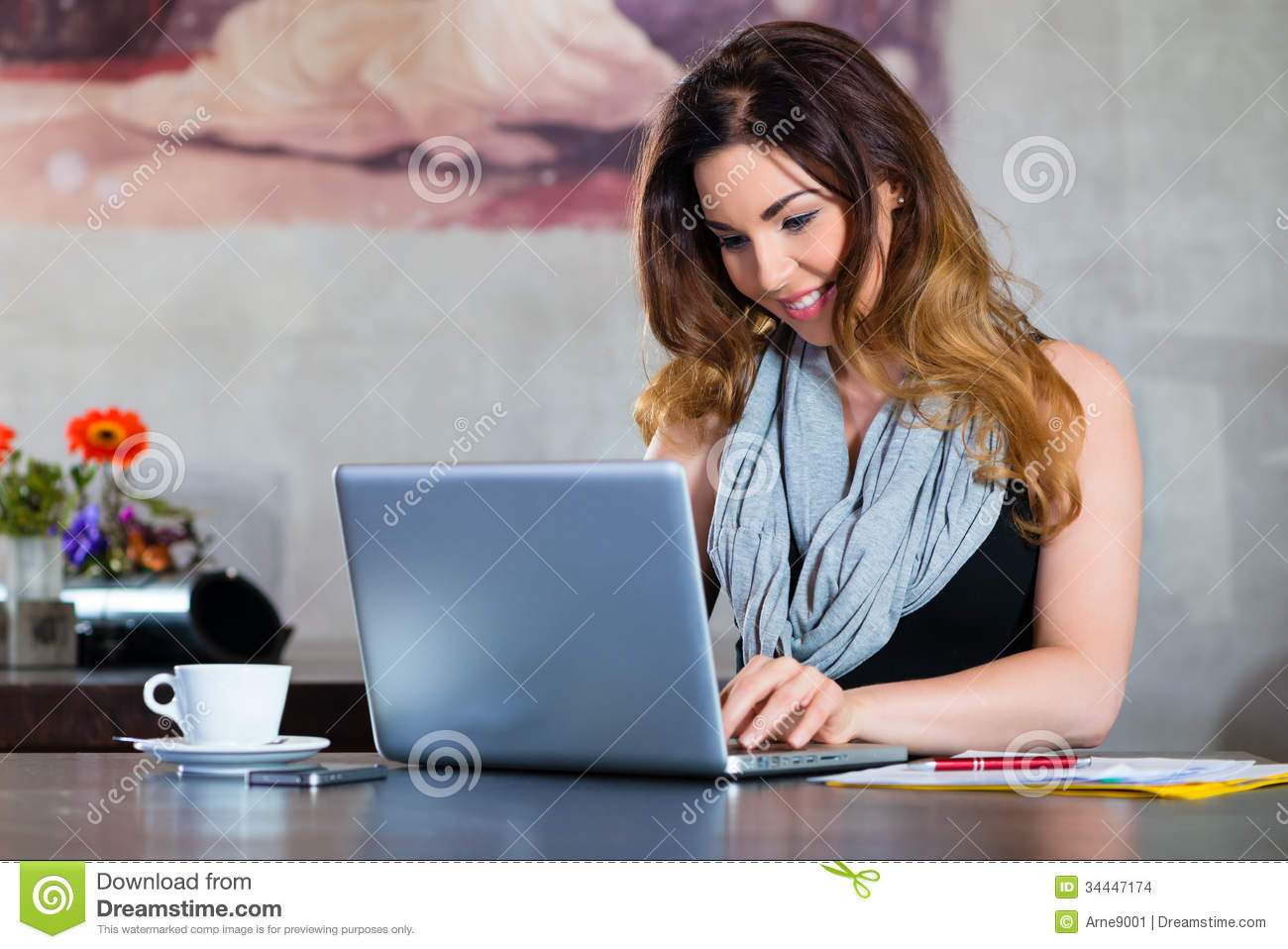 And it looks pretty much exactly like that up there.

I’ve wrestled with this concept approximately since I first left home to begin with.

I can recall going back to Colorado shortly after I left for college and being the hopeless nostalgic that I am, from the beginning of my stay to its end, the butterflies I would feel would be absolutely paralyzing. I’ve come to describe this sensation as visiting with ghosts.

Everywhere I go, I have memories, and very corner holds at least a few. The first french kiss, the first place I got my ass kicked, the first place I saw a boob, first employment, inner tubing, childhood home, donut shop, heart break, and so on ad nauseum. Even writing the words I can begin to feel the emotion well up, and surrounded by my caffeinated compatriots, I have to pretend the imminent tear is an errant eyelash.

I front like a tough guy, but don’t be fooled;

But as I noted previously, this entire trip was made possible by Joe and Laura from Soulrun.

Apparently business is so good they could afford to ship some dirtbag from his new/old home to his old home for the express purpose of emoting, and facing his demons, who never really seem to stray very far.

I can’t express my appreciation for their efforts in enough ways aside from posting the following chronicles of my time there. If that’s not enough, then I’ll send them a check reimbursing them for the flight, as well as the world class accommodations and amenities they supplied; 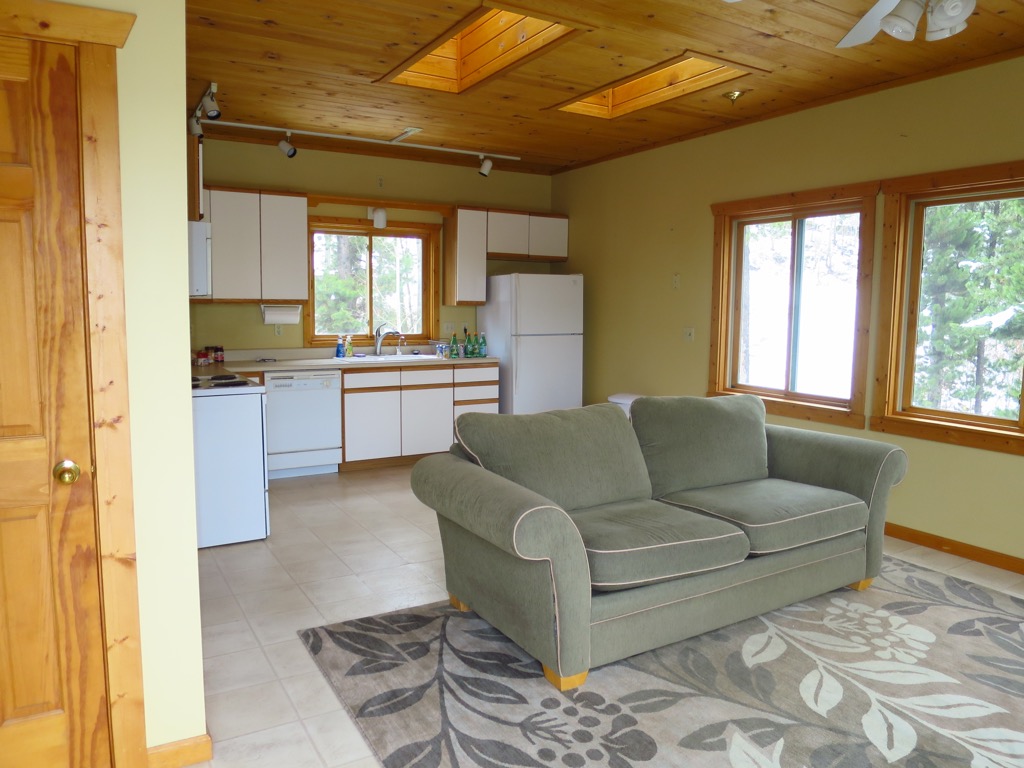 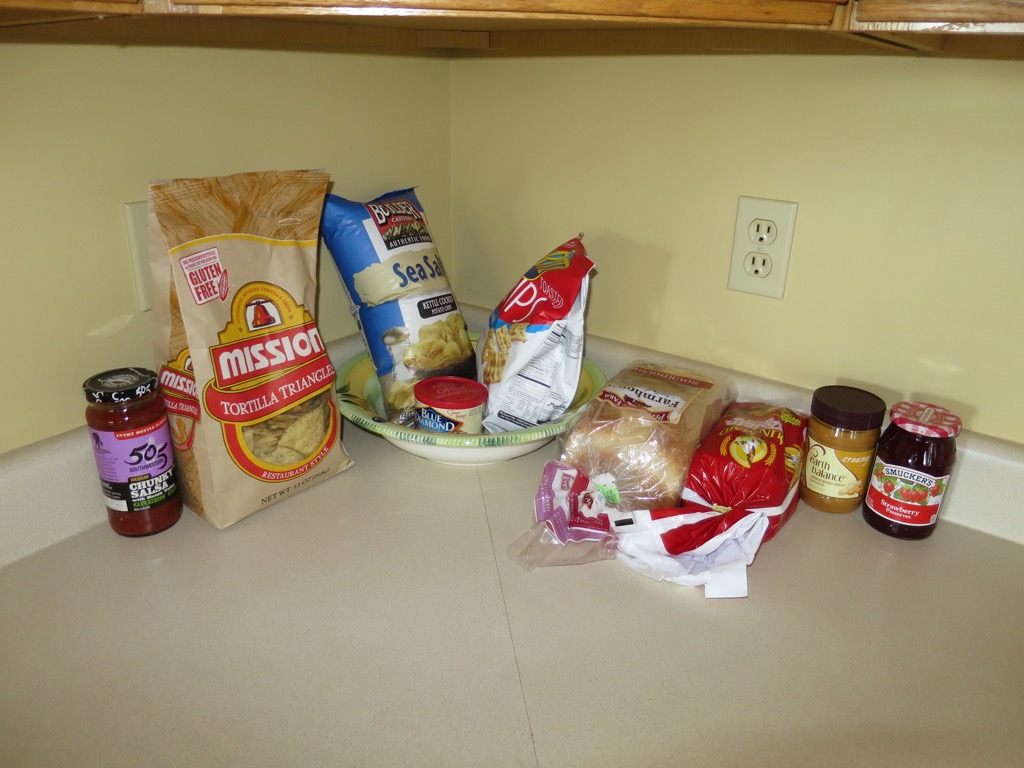 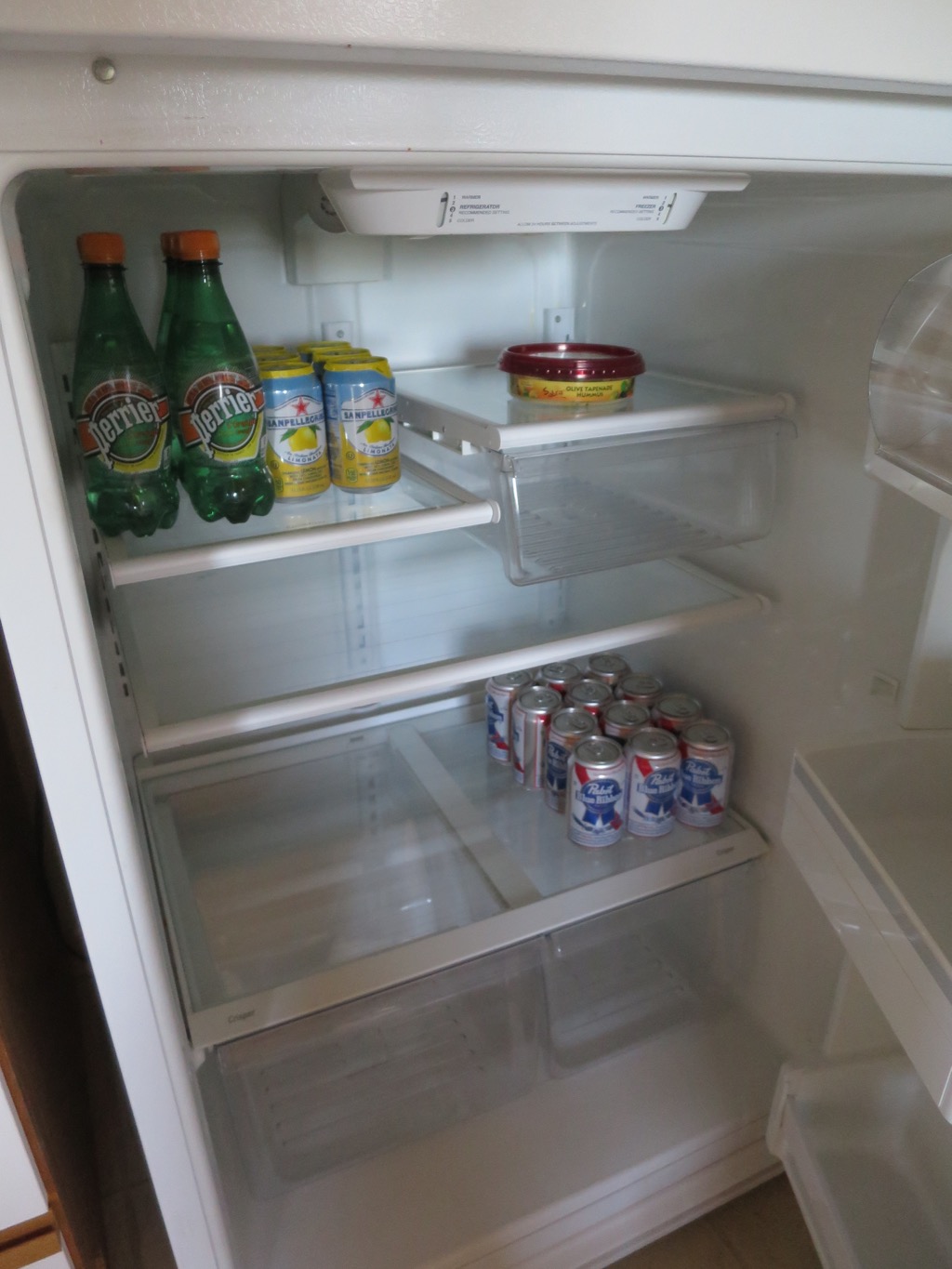 Truthfully, because I’ve stayed in so many hotels in my life in which I cannot afford anything in the snack bar, I had a pang of panic as soon as I opened the smoked almonds.

Before I even had my bags unpacked, and my shit thrown all over the floor, Laura gave me an insider’s tour of her sweatshop; 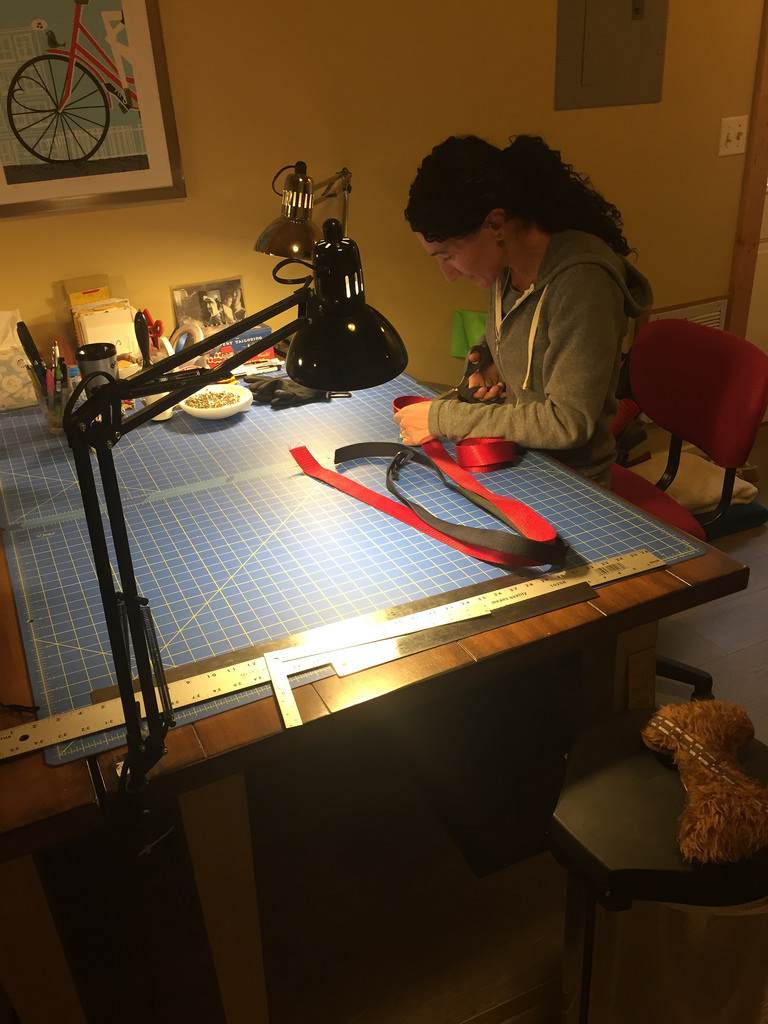 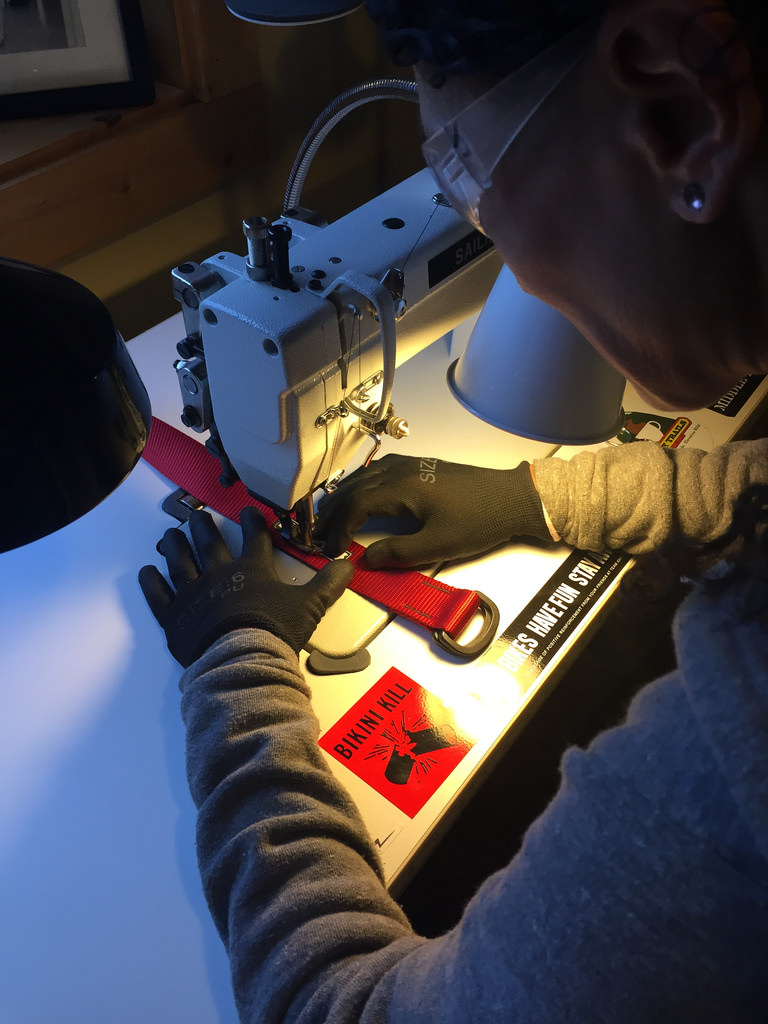 I yelled at her to work harder, just to make her feel more comfortable.

Later on, during this first night in town, we were treated to a dinner there at their home among friends; 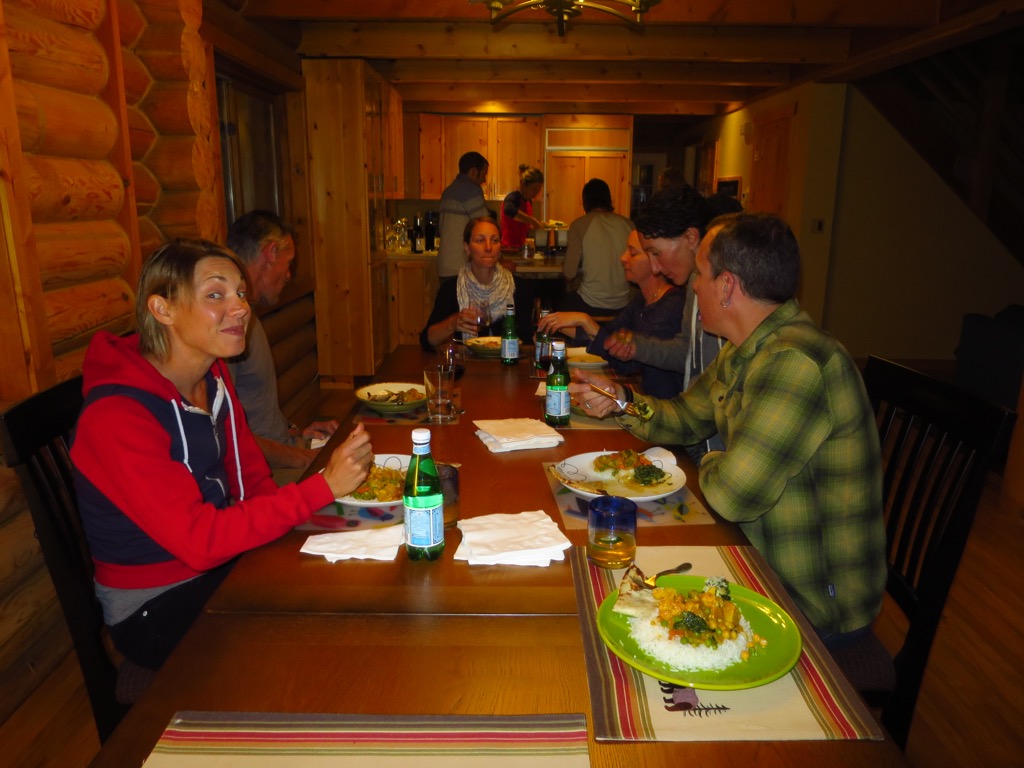 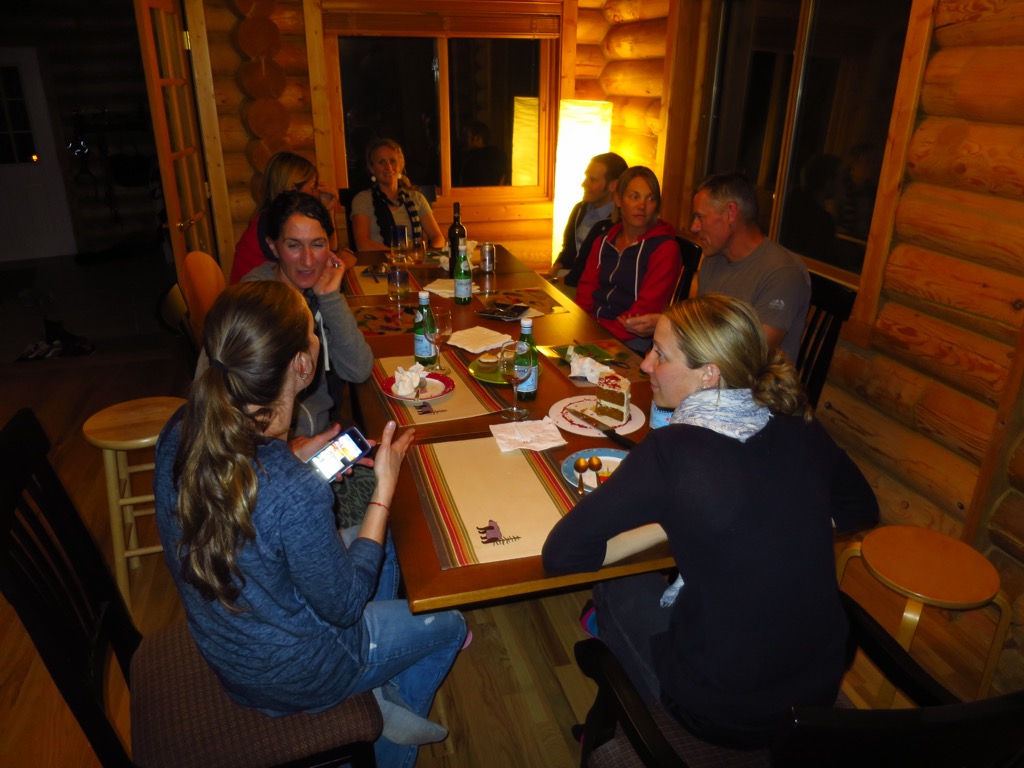 -and in celebration of the birth of these two; 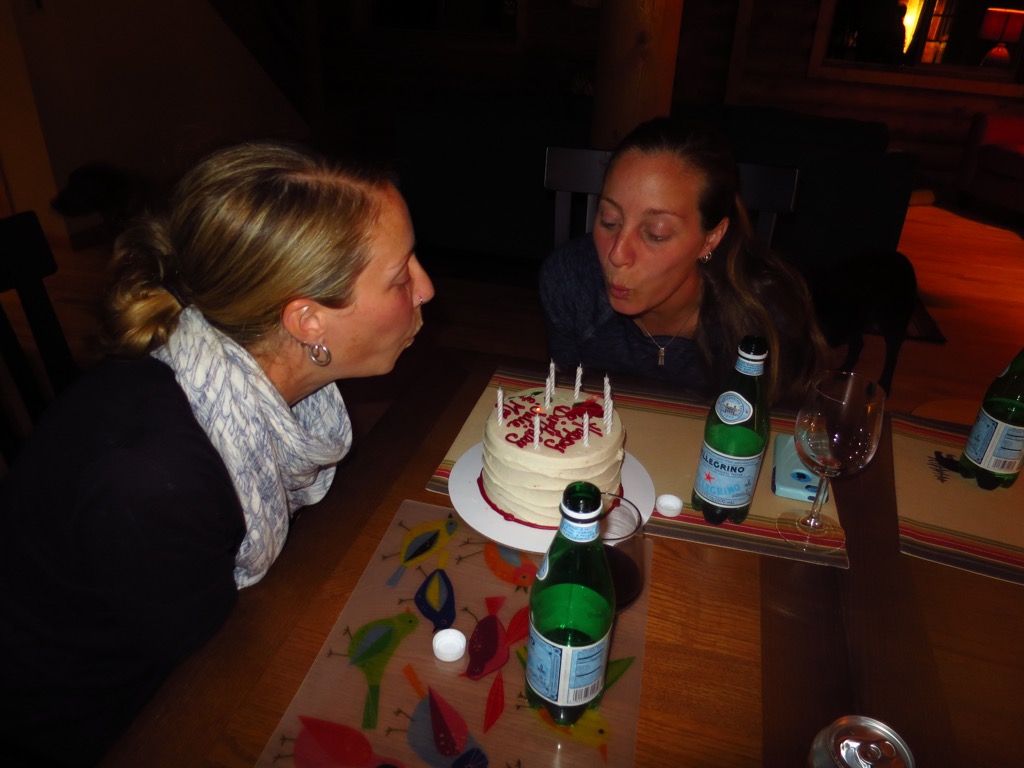 This of course is cyclocross super honch Mo Bruno Roy, and her equally lovely and talented twin sister Julie.

The lot of us bro’ed down, ate food, said a few bad words and retreated to our individual corners to rest up for the next day’s party at Nederland Colorado’s newest and bestest eatery, Crosscut Pizza.

Upon prying my eyes open the next day, I booked it out the door, and up to the ridge to get a gander of the breathtaking vistas; As I bounded through the woods, I also came across the den of a local inhabitant, the Latin name for which you might be familiar. I don’t recall any of these parasitic interlopers inhabiting the woods during my time, but if I were in power, and they made for good eating, I’d declare open season on them.

I had to skedaddle back down the hill so as to catch a ride to Boulderwheretheytakecyclocrossseriously, and see the bikecycle race which we covered on Monday, but I had a few photos left over I might as well throw in here for no other reason than because I’m the boss; 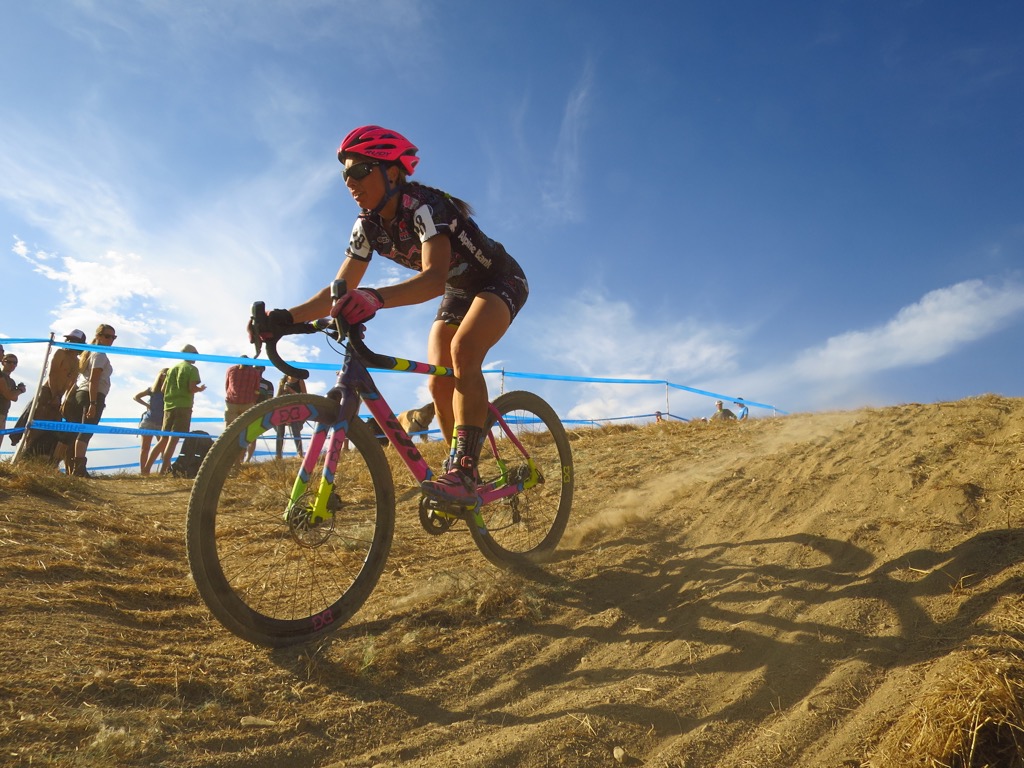 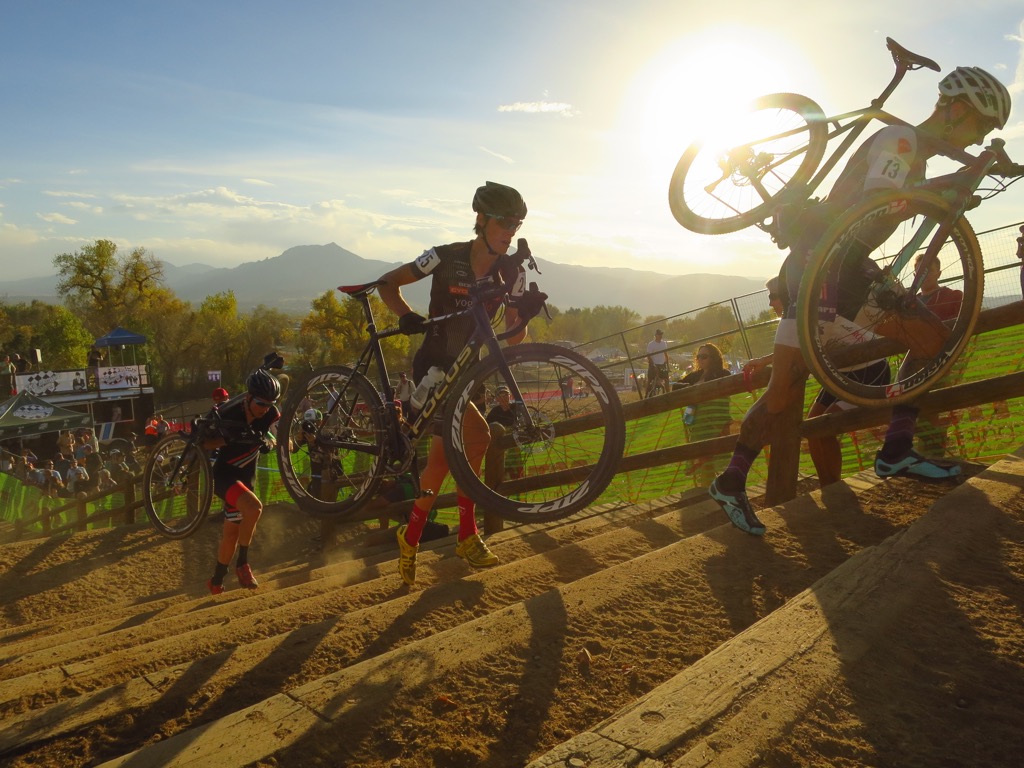 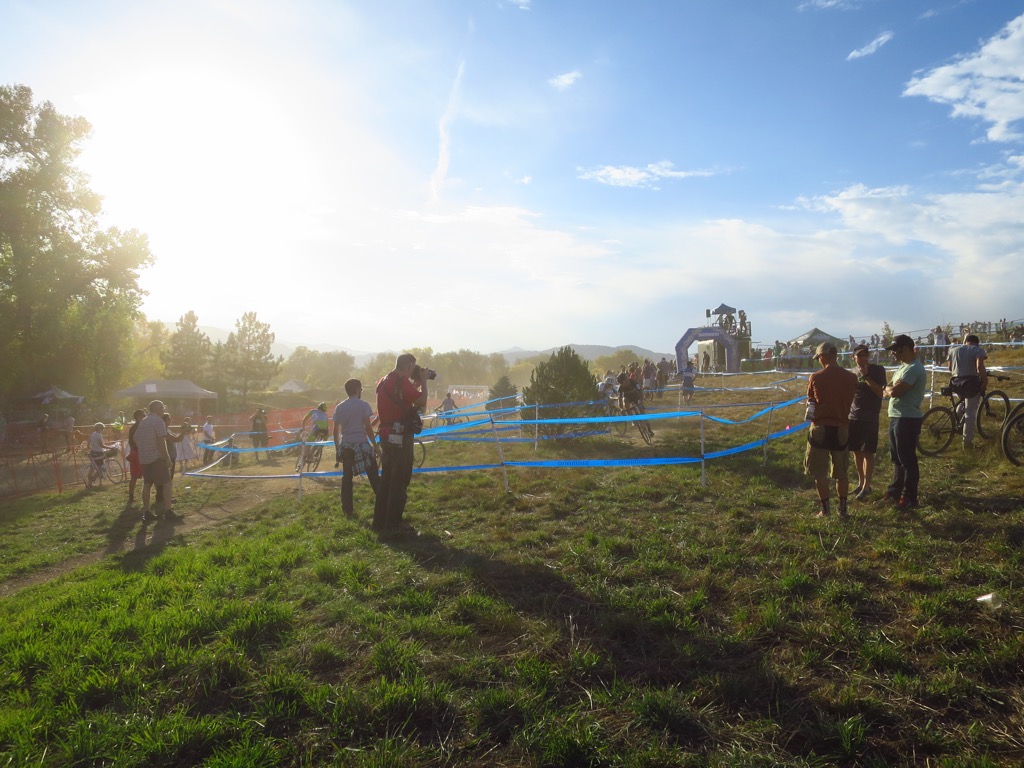 We only stuck around for two laps of the men’s race because we had to get back up the hill to Nederland and rip the chord on the party. I assume it was fast and everyone took it very seriously.

For those who don’t know, the foundation for which we were holding the party is named for a bike racer named Amy Dombroski who very sadly was killed while training two years ago. Personally, I didn’t know her, but we shared many friends, and had we crossed paths, I have no doubt that based on those people we had in common we would have done a lot of high-fiving.

In absence of any of those, the next best thing I could do is be present with all of these people who loved her, celebrate her spirit, and eat some amazing pizza; 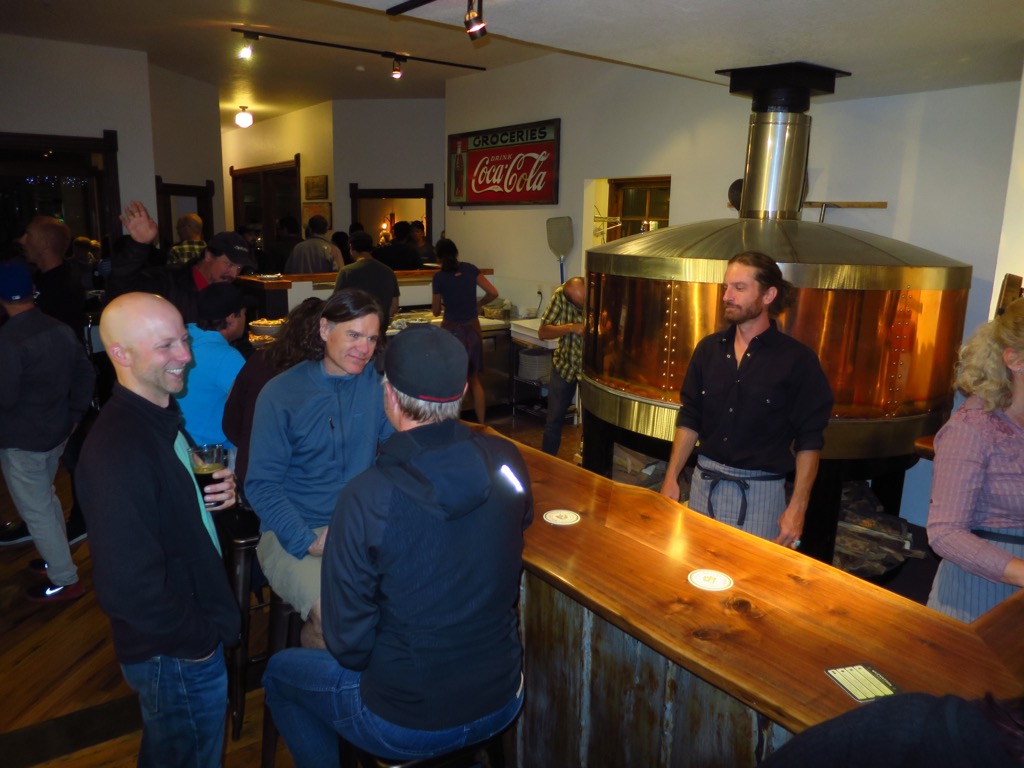 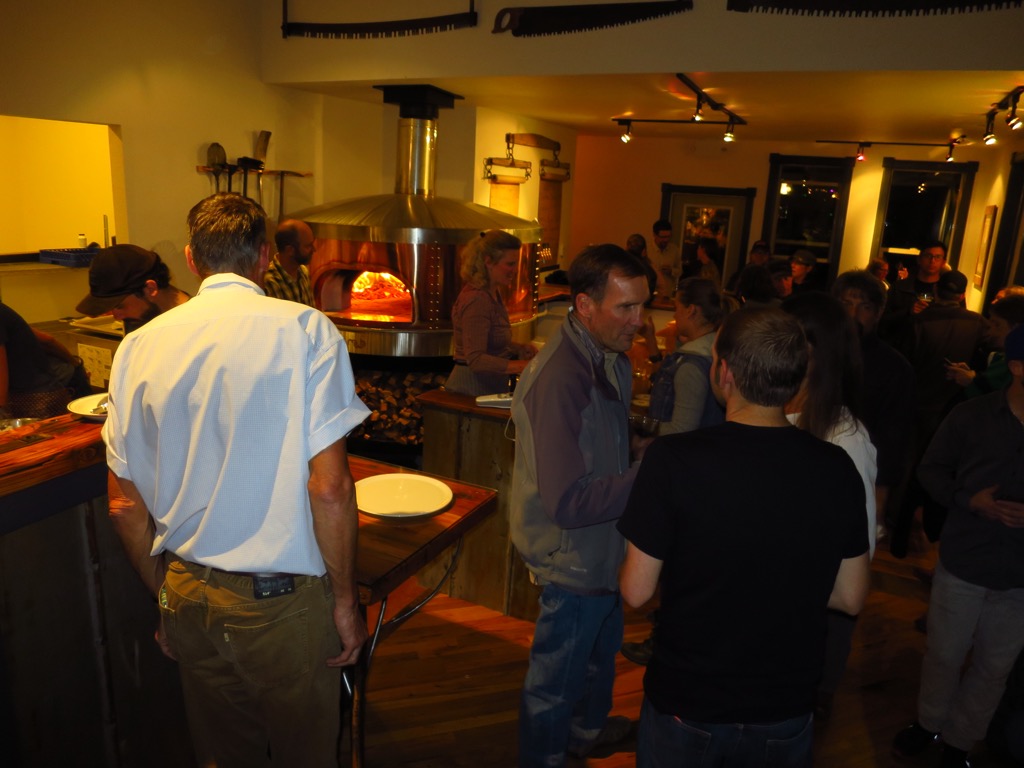 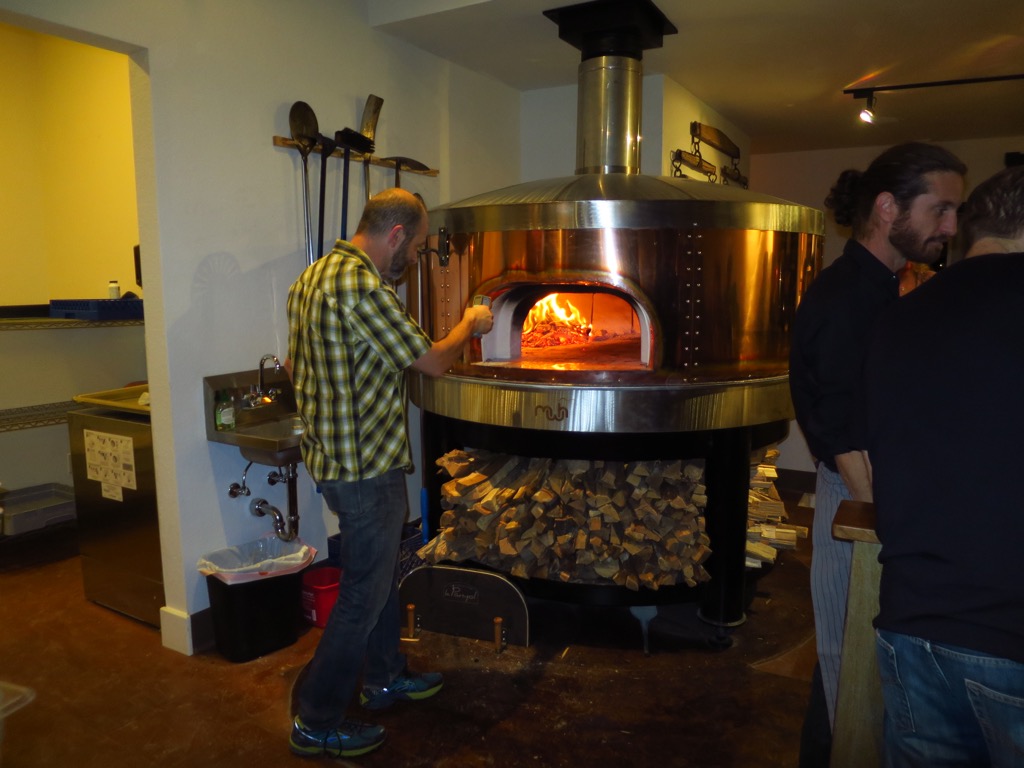 Thanks to merch donated by Swobo, Verve Cycling, Pactimo, Squid Bikes, Redstone Cyclery, and Cross Propz, we were able to raise a damn fair chunk of change for the foundation. Certainly thanks should not only be made to the sponsors, but to our hosts, and all of the fine people who made the trek up to take part in the bash and to celebrate Amy’s legacy as well.

After a restful night’s sleep, my dear buddy Bussman from New Belgium came to fetch me and took me on up to Ft. Collins, but not before a little bit of adventuring with his seed; It was there that I taught the little ones the power of a good old Colorado head dunk.

They didn’t do one, but I did, and once again, all of the components of my personal cosmos were in line.

So as to not offend anyone’s short attention spans, I’ll now pull the plug on today’s effort, and we’ll return on Monday with the continuation of many more Front Range shenanigans, and at least two to five more firsts.

7 Responses to “There’s a first time for everything.”