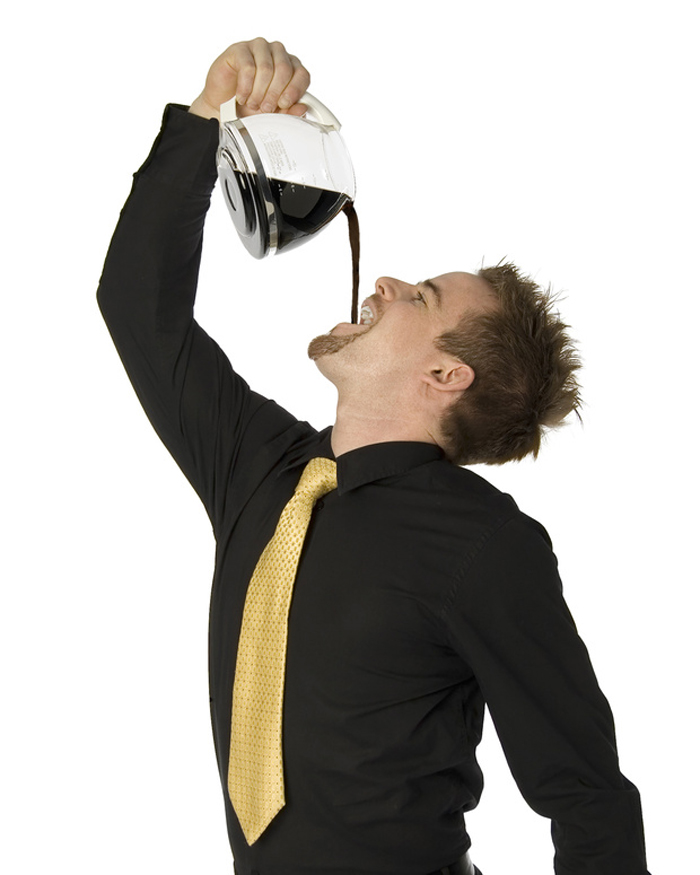 And now for your consideration, here’s a mesmerizing thing;

If by chance you hadn’t yet seen it, this gif of course was from yet another Red Bull production;

They gave Drew Bezanson and Morgan Wade unlimited resources, and told them to get after it.

Besides their actual product, I like everything Red Bull does. Do these projects inspire me to drink their garbage? Nope. Not on a bet, but I do think their video series(es), and various projects are pretty amazing.

Then again, I don’t suppose a broken down almost middle aged person isn’t exactly their target market, so what’s my opinion worth anyway?

I hope that everyone had good weekends. Based on the goings on I’ve observed up there in the northland, there are plenty of our ilk wandering around who are a might bit dehydrated today; 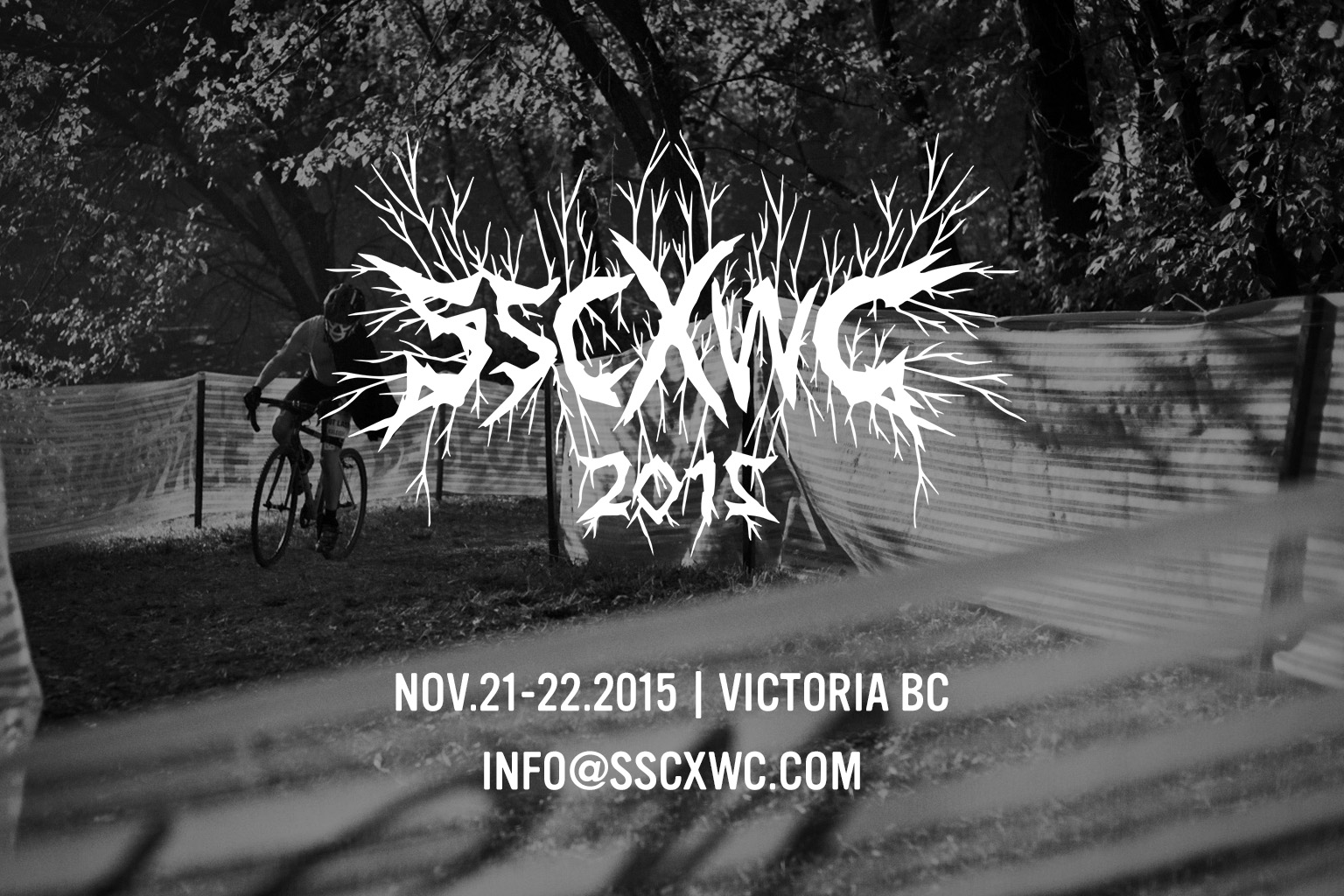 I know that besides the organizers of the debacle, we have one or two moles up there in the mix, and due to my absence, it’s my hope that eventually someone will come through with a report and some photos.

If not, then I’m sure there will be plenty of other spots on the internets where one can get a taste of the action.

Certainly because I was unable to join, one or two tears rolled down my leathered cheek, and I had to go back through the archives and relive past days at the event.

At least partially, anyway. I found this one, from the last time the event was in Portland, and the report covering San Francisco’s, both of which very nearly killed me.

Rumor has it, next year’s will be returning for the final time to Portland, when the various SSCXWC illuminati will pass the torch off forever.

Assuming that my body will be back to normal by then, and my liver cleanse is complete, you can bet I’ll be making my return, and most likely poaching because I don’t stand a chance at maintaining an attention span long enough to make it through the qualifiers anyway.

If I do make it up, chances are good that I’ll be wearing the 2016 AHTBM kit, which I’m putting the finishing touches on with the Voler in-house designers currently.

This will be the fifth year I’ve done custom kits with the good people at Voler (pronounced volay, natch), and I have to say that this year’s duds are gonna be the most killer ever in the history of them all. Then again, my taste is suspect, and I’ll probably be the only one who ends up buying any of it.

Obviously I can’t let any cats out of the bag, but I can say that they almost definitely will be a perfect combination of this; Start saving your pennies now, and prepare for the world to fall at your feet.

We’ll be like ISIS, but instead of being total dicks, we’ll be spreading good cheer and crappy beer, just like it prophesized in all of the historical religious texts.

In the world of bikeness, last week saw the third running of the annual Hairnet Ride.

I took a few photos which were sub-par at best, but thankfully Pamela came along, and took a smattering of artsy black and white shots, which if you’d like to see, can be found here.

Not a ton of hairnets on heads, but certainly an abundance of them in our hearts; In other news, and specifically focusing on both four wheels, as well as art that doesn’t suck- Folks who tune in on the regular here have noticed that for the last year I’ve gone a bit more public with my love of skateboarding. It’s certainly not a new thing, but like my own personal artistic endeavors, I have tended to keep it separate from my bicycle life. Of course, periodically I would give traction to an aspect, or event in the skateboard world that I found of interest, and felt compelled to share, but as far as contemporary skateboarding was concerned, those instances were far and few between.

Finally, it was last December when I penned this ode to not only the association between cycling and skateboarding, but even compiled a collection of photos.

As my appreciation evolved, so did my involvement in it when Paul from NWVSF and I released our own board; 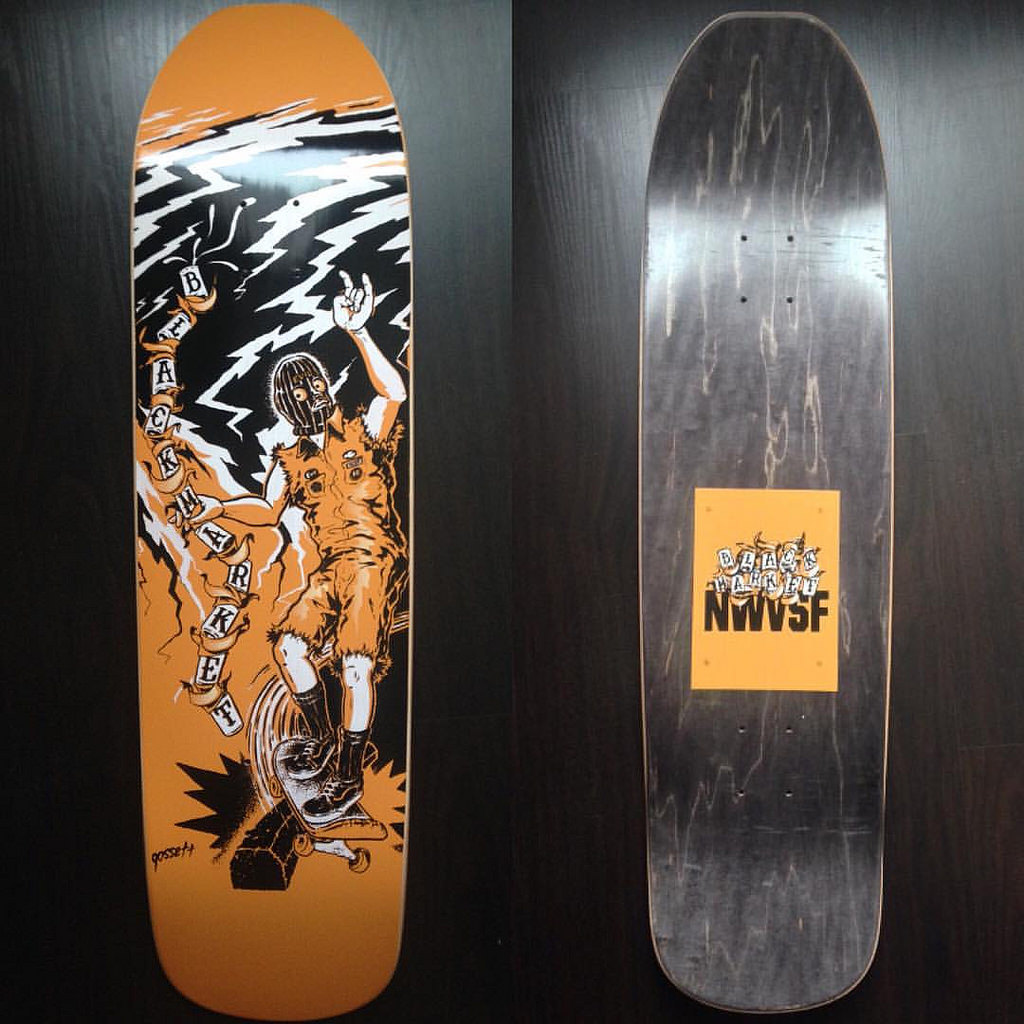 Well, pertaining to the art that doesn’t suck portion of all of this, I encourage you to read the following bit about Paul’s partner in crime and Paisley Skates co-founder Sean Cliver, and the method to his madness; Anyone with an appreciation for Sean’s work, and/or a dedication to the pen and ink will most likely jive with his perspectives.

Maybe not as inspiring as a full pot of coffee to the face hole, but ‘pert damn inspiring nonetheless.