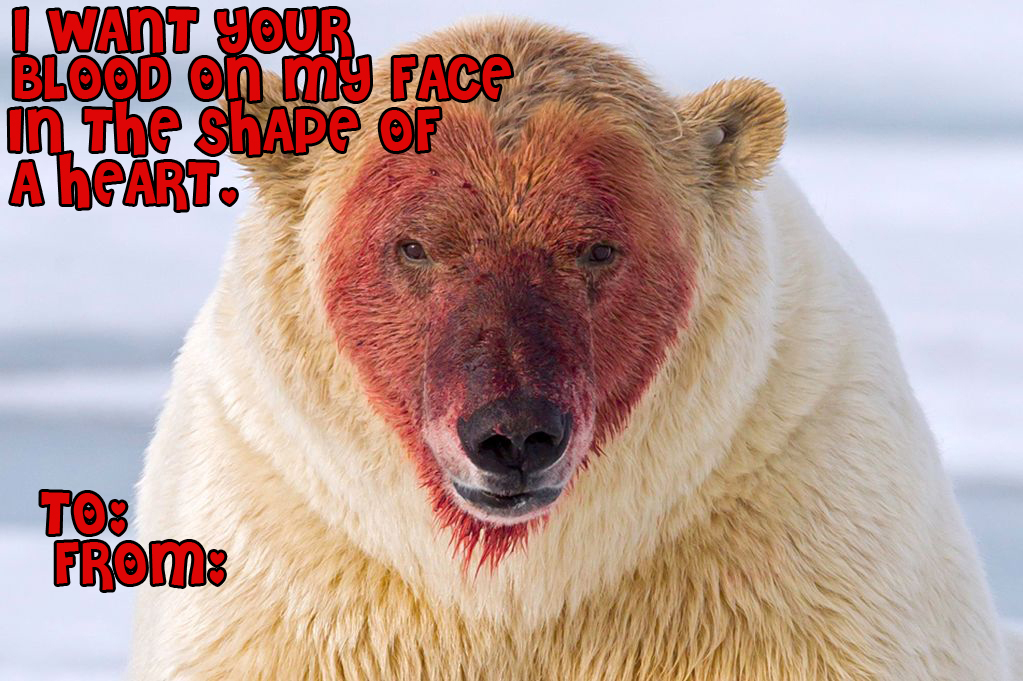 I’ve been sitting on this image (which I photoshopped ever so slightly so that the bear wore a heart on its face) for months, and wouldn’t you know Valentine’s Day ends up falling on a Sunday?

Never one to be deterred, I’m gonna use it anyway because I’m the boss and what I say mostly goes.

Firstly- Are you done with your model car for The Nerd Off? Lotta folks are, and I have to say, the submissions thus far are pretty amazing. I should have proper voting ready here on Wednesday, or at the latest, on Friday.

The polls will be open for a few days or so, and then we’ll all get back to regular life and in a couple of weeks, no one will remember any of it.

So as I mentioned a few times recently, on Saturday night we had a big old art freakout at San Francisco’s NWVSF Gallery/Paisley Skates HQ, and the masses they did converge; 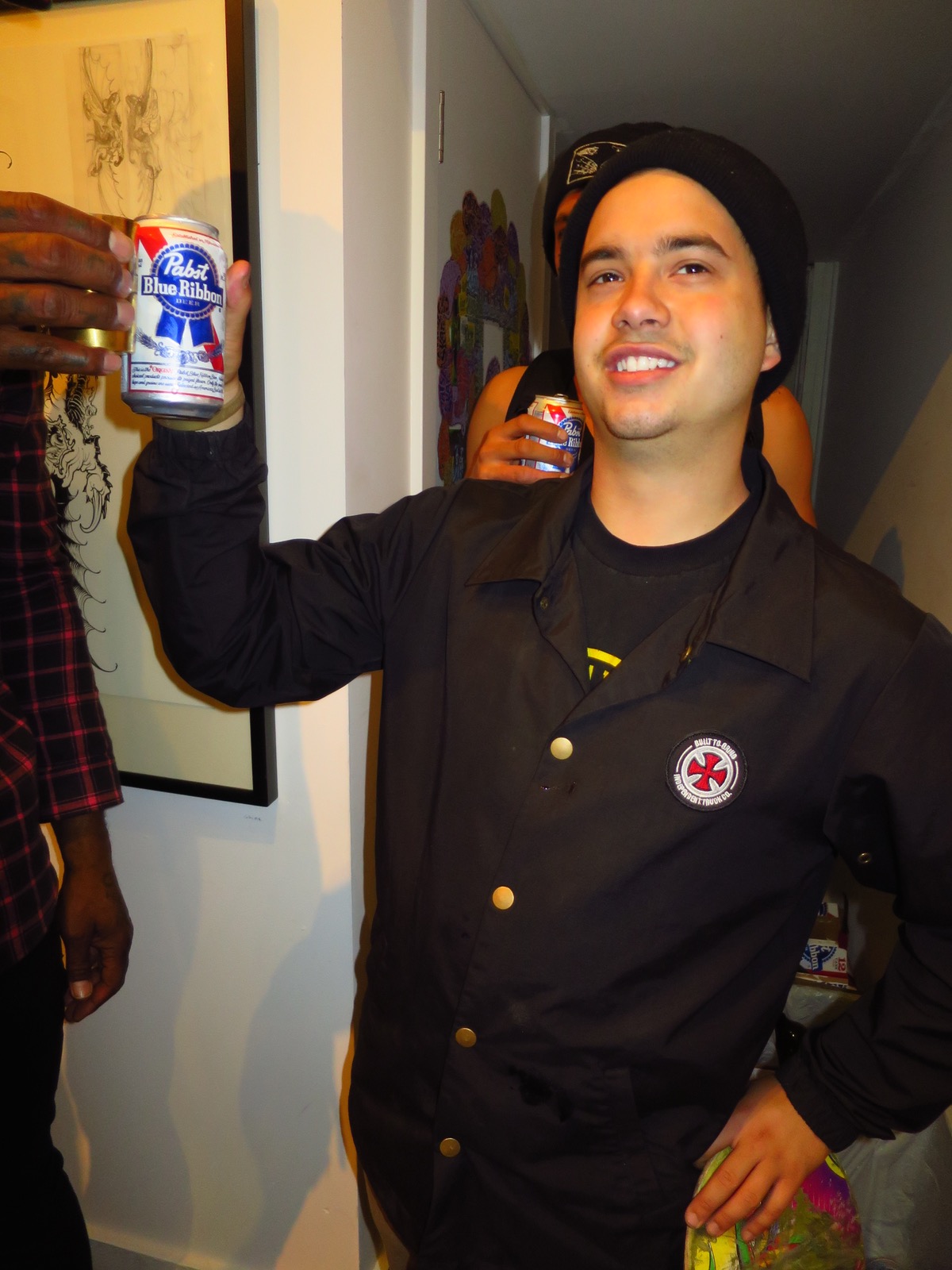 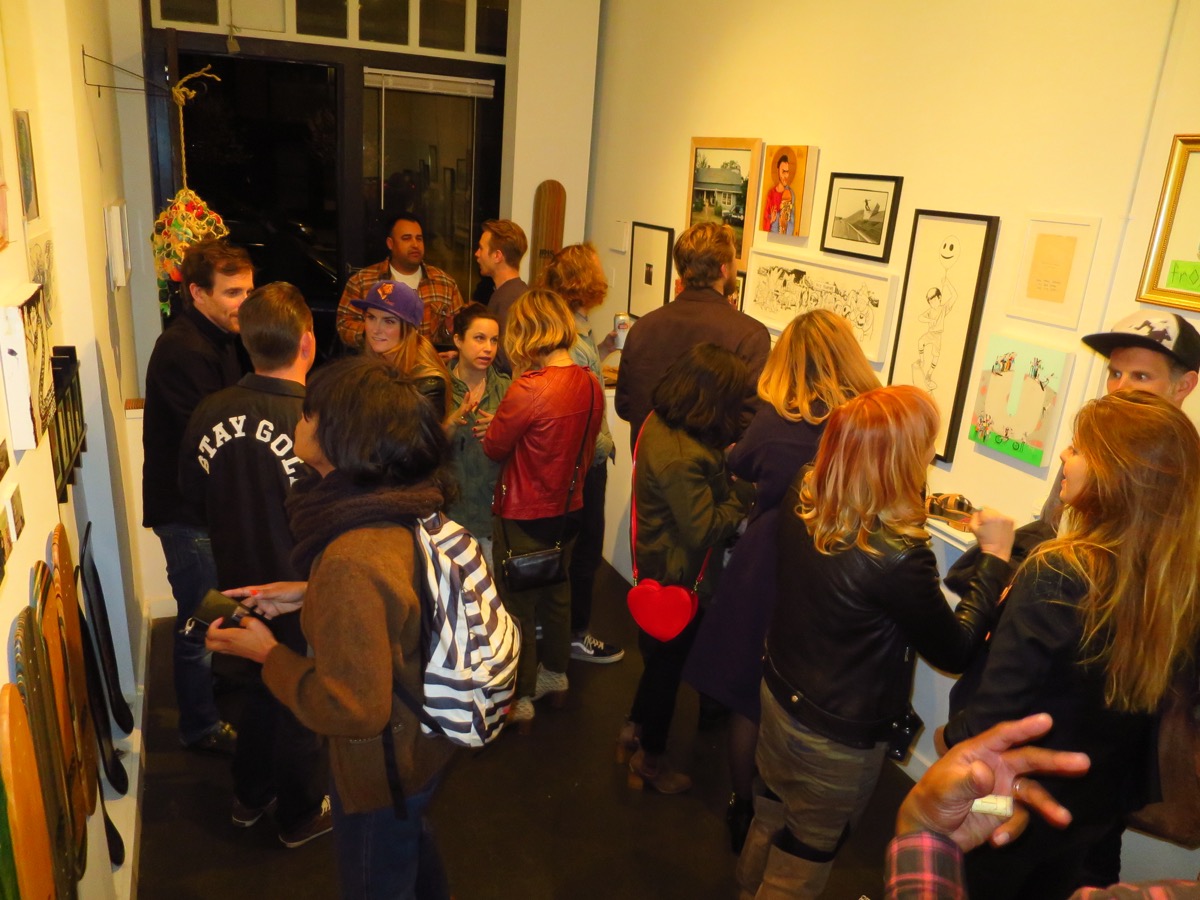 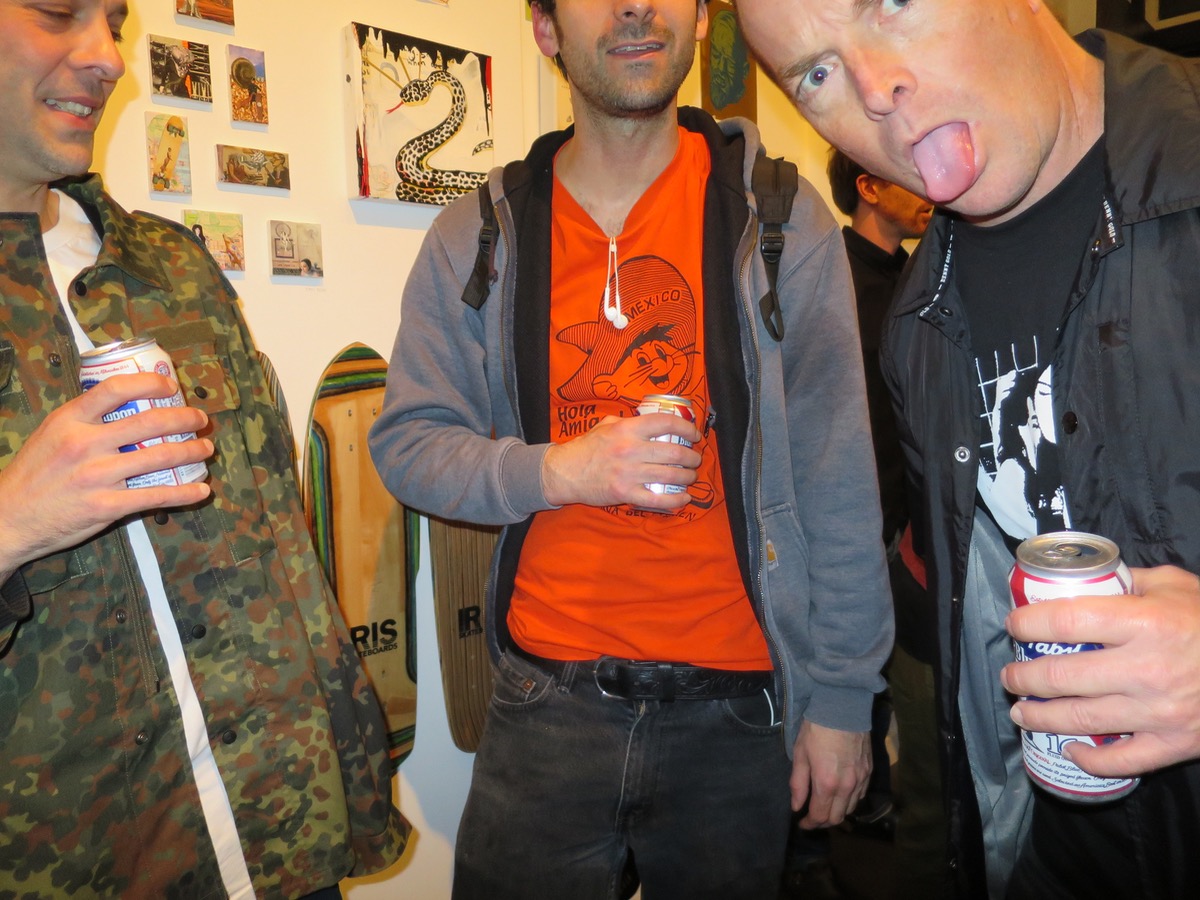 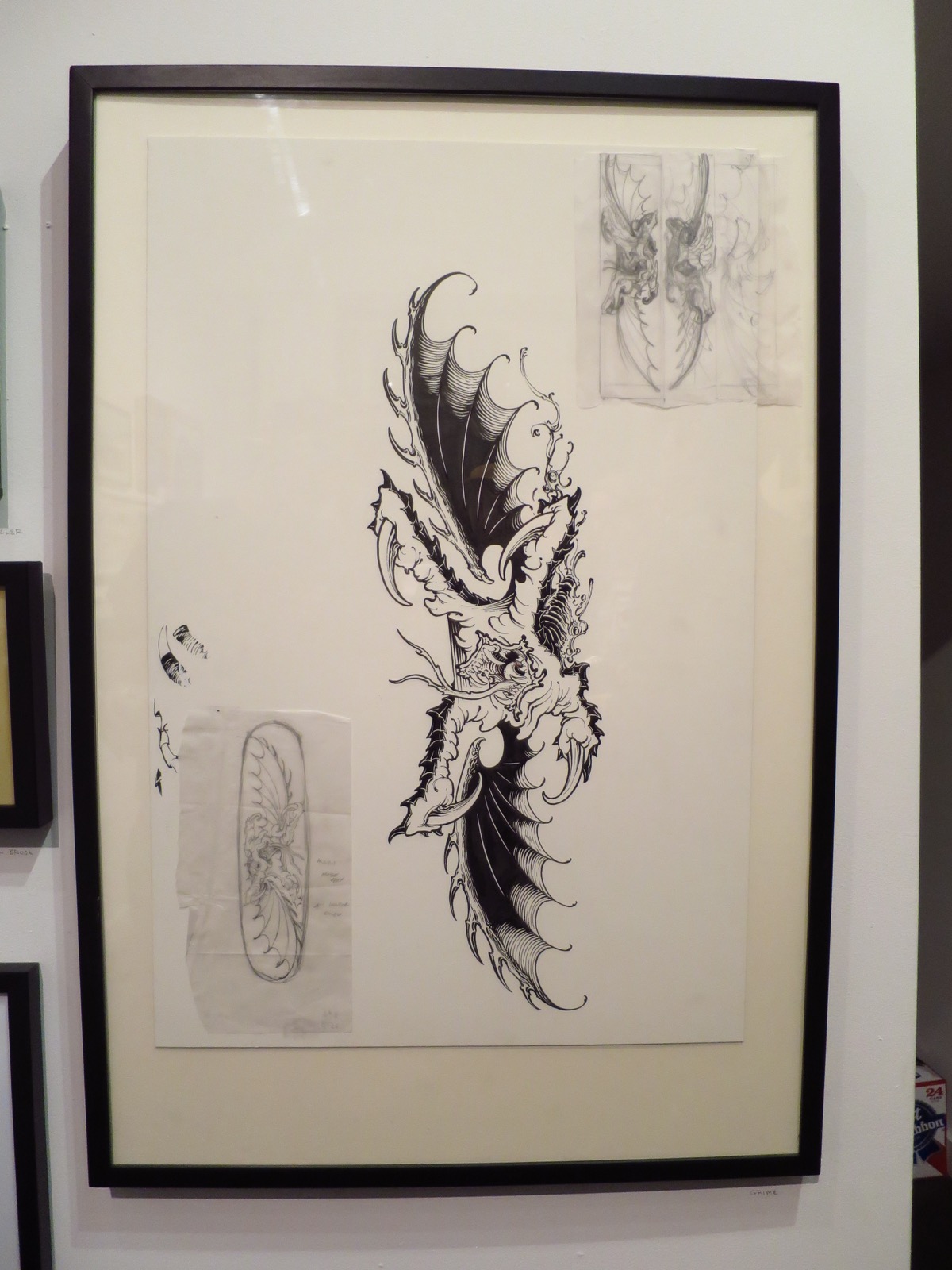 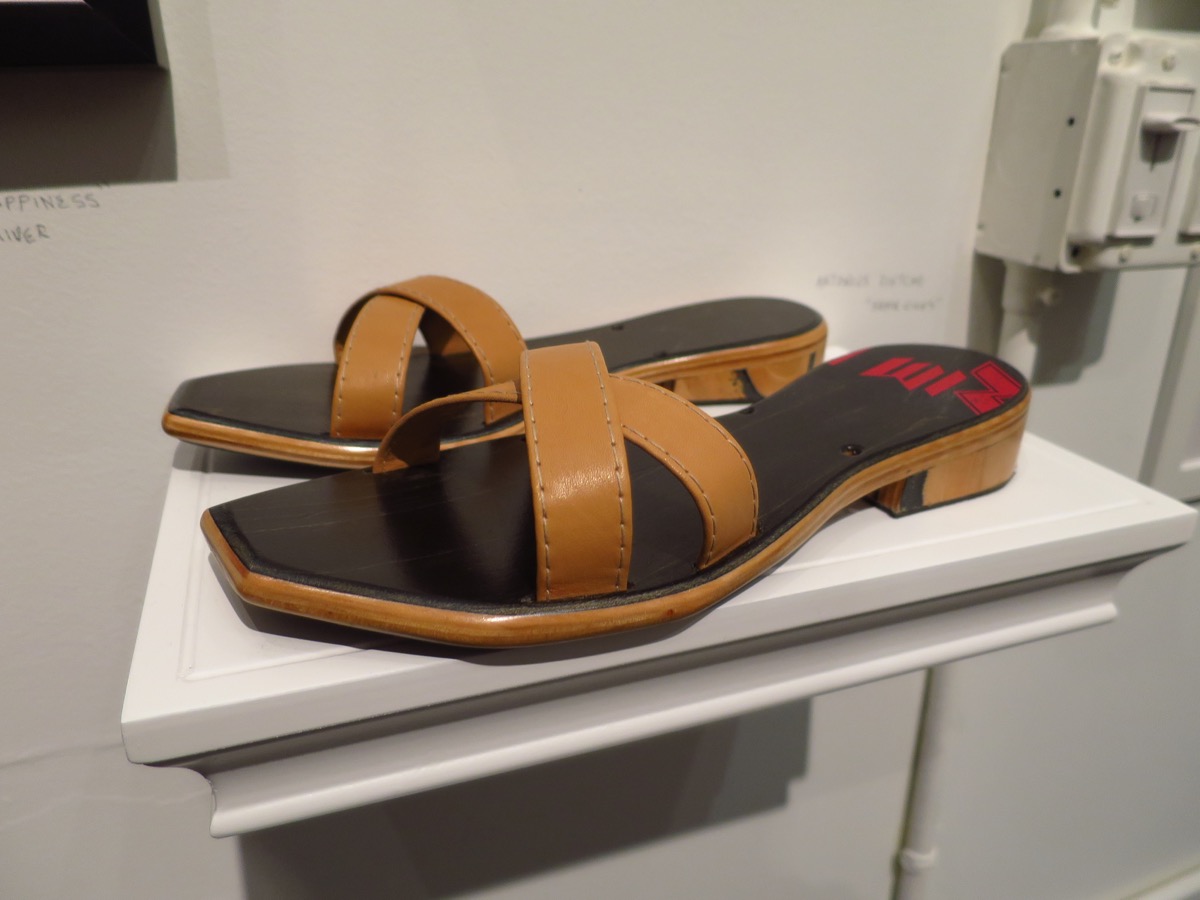 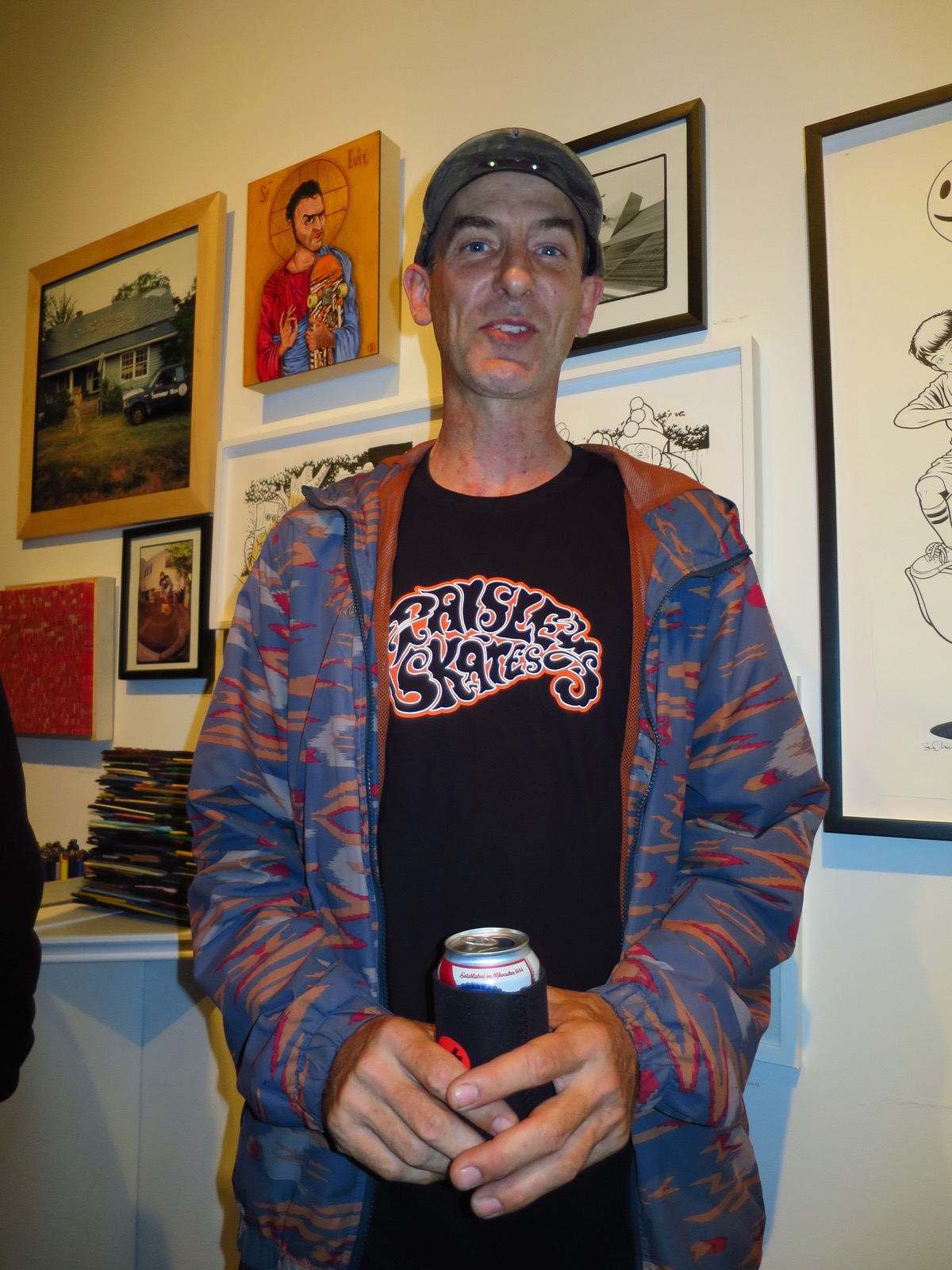 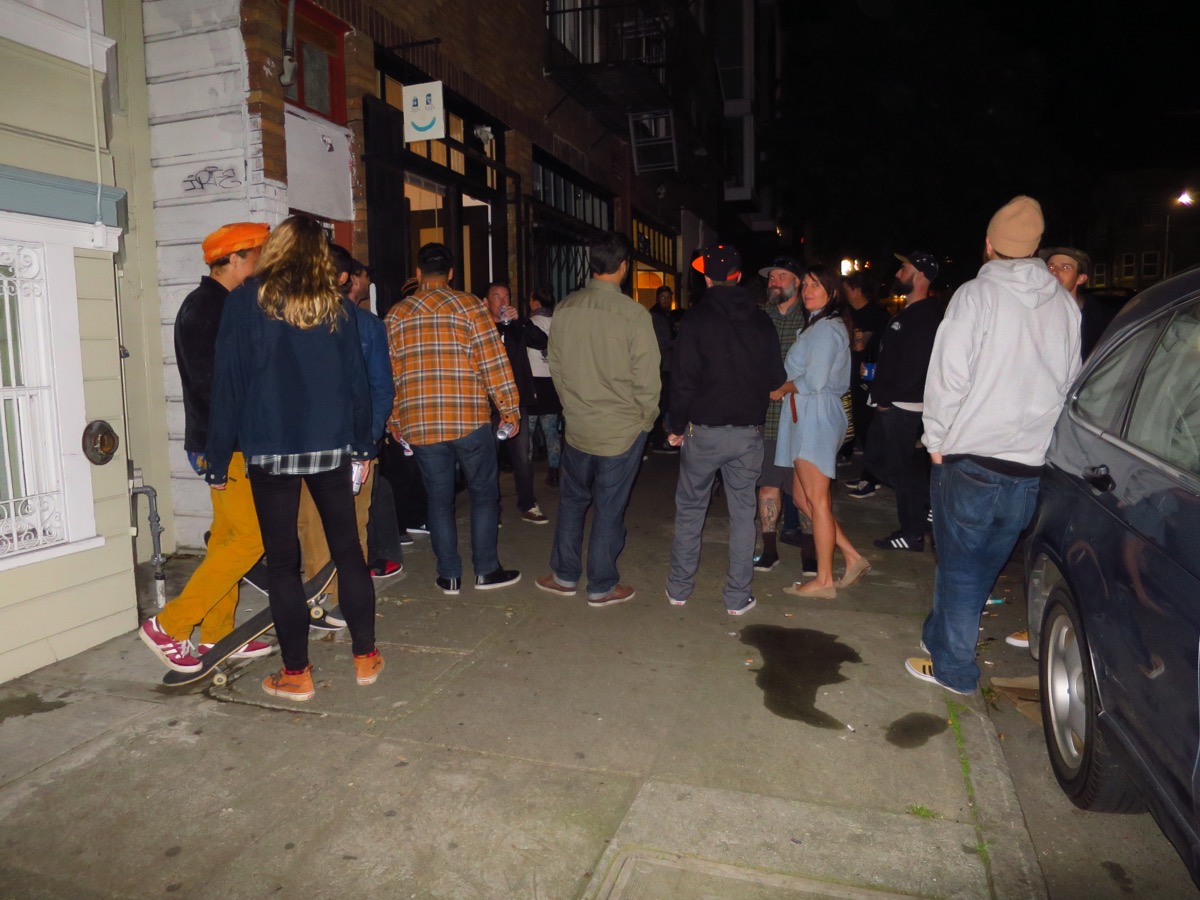 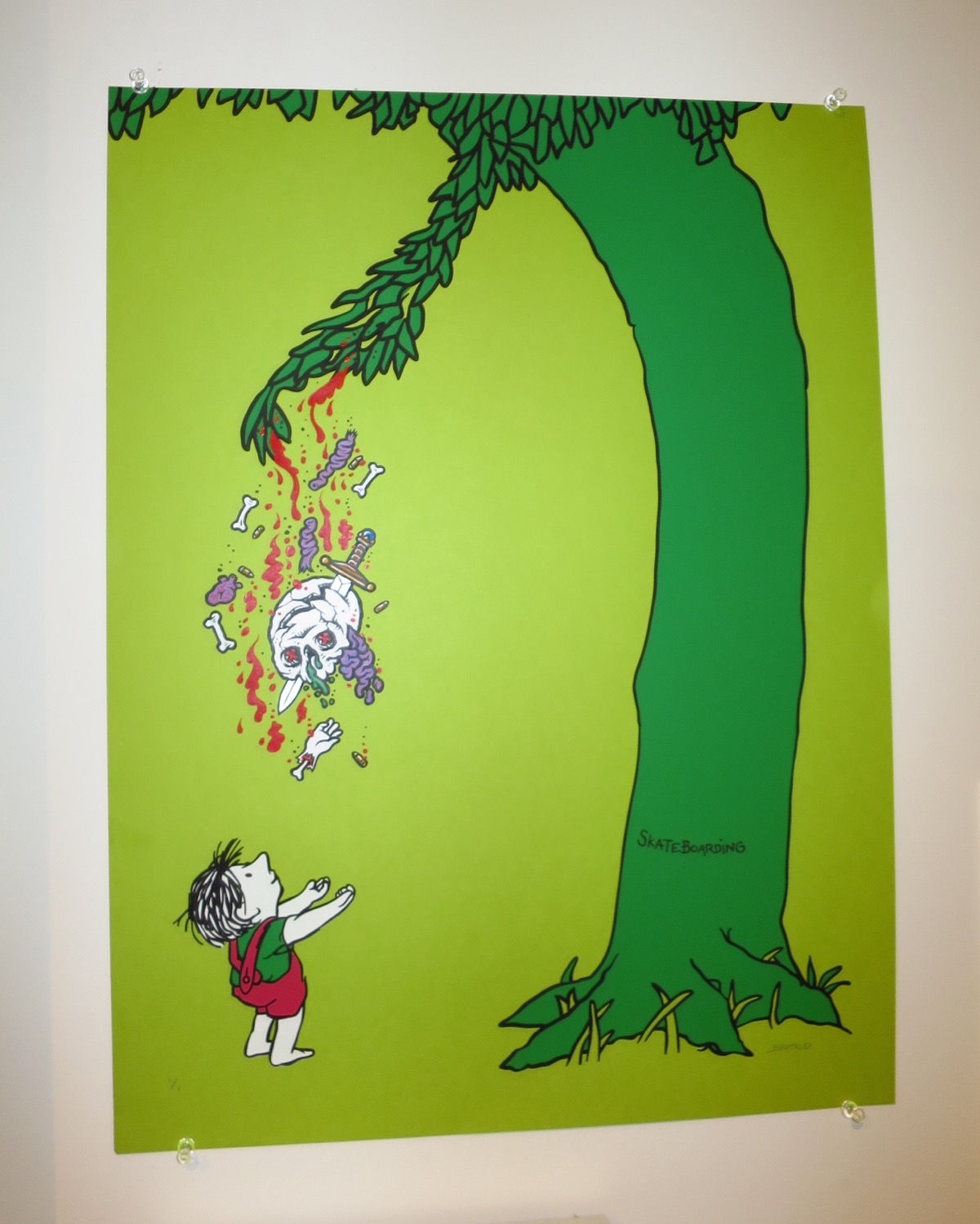 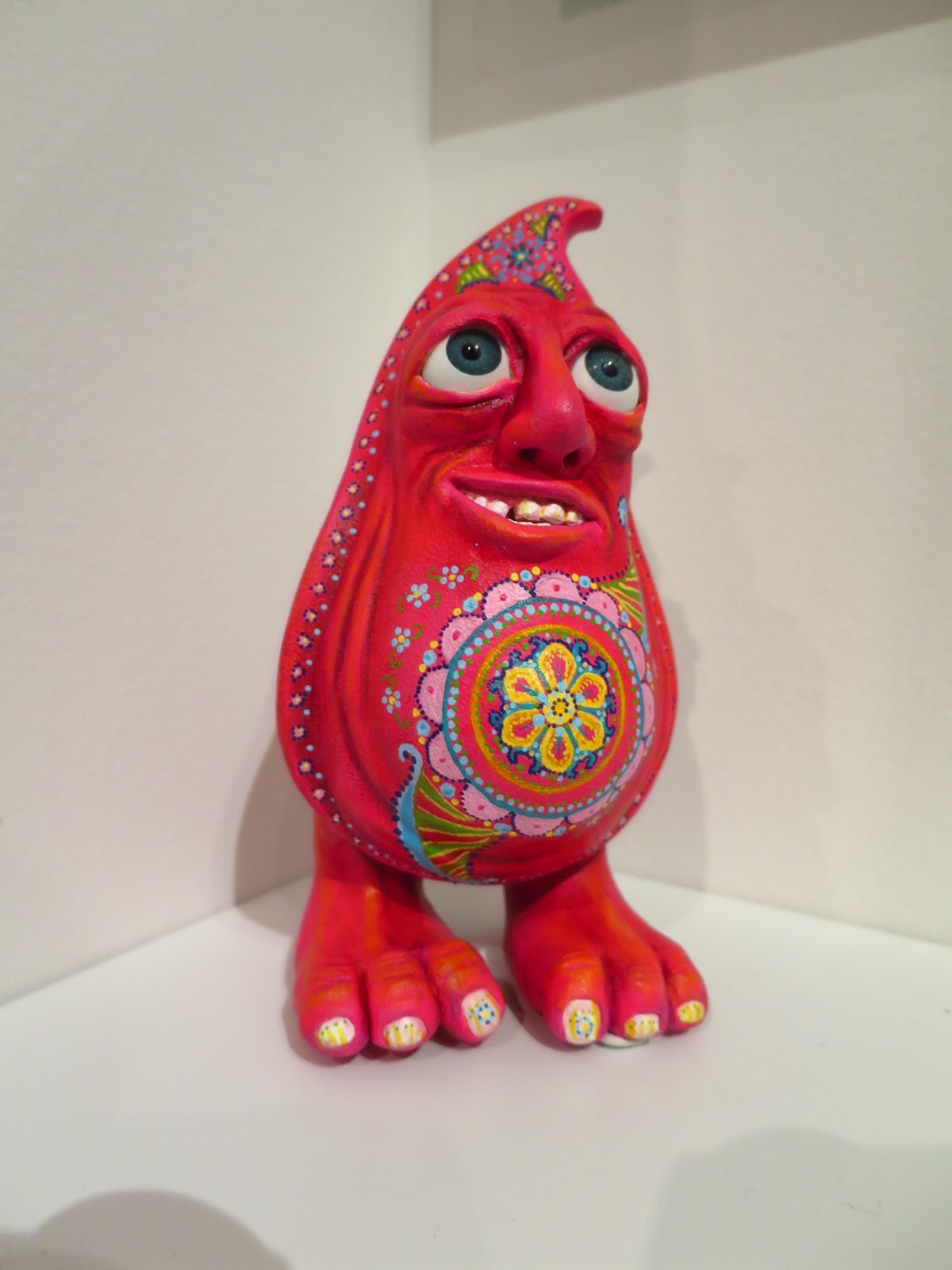 The other day I posted a half-assed image of this Sean Cliver drawing on Instagram and gushed about the complexity of the bottom of the chair; 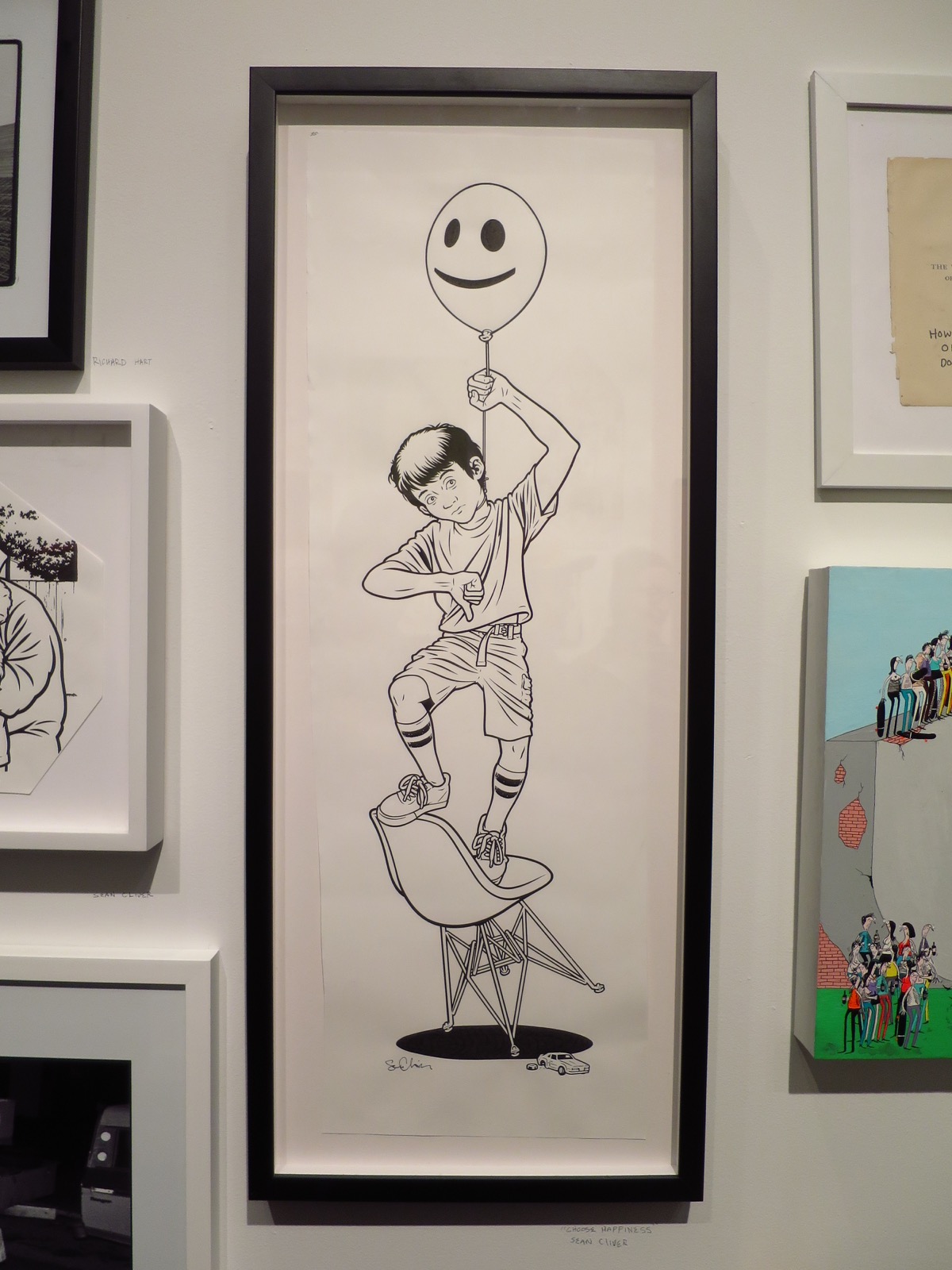 I mean, even sitting up close and looking at it, I can’t wrap my mind around how he did this; 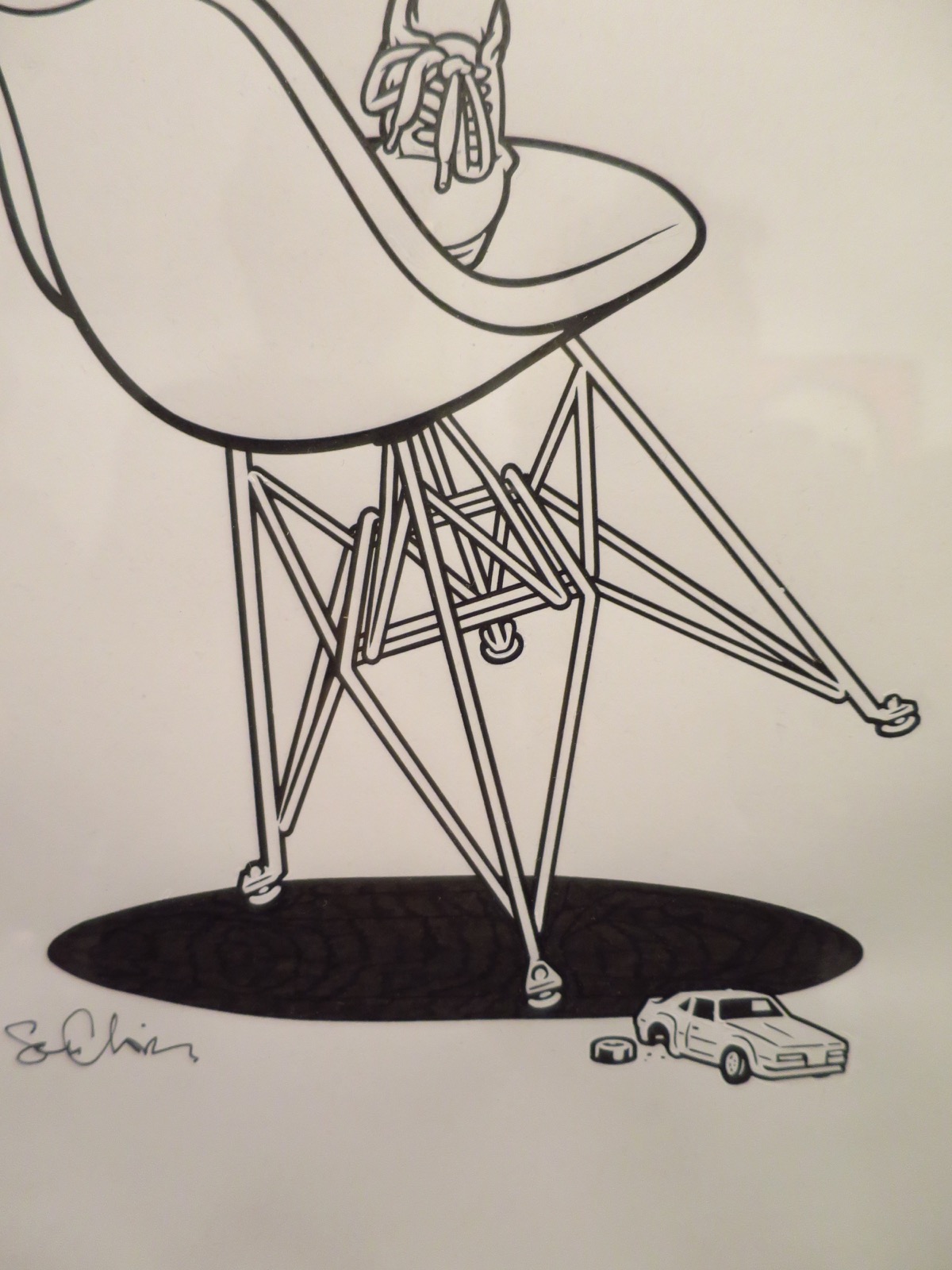 Beauty is in the eye of the beholder and all of that, and maybe this particular component of his drawing doesn’t lay waste to your brain meat as it does mine. That’s ok. We’re all beautiful and individual snowflakes just the same.

Its simply that this particular snowflake knows what’s awesome.

Anyway, I appreciate everybody coming out, and engaging in the highjinkery the other night as they did.

The next (eventual) show I’m working on there is a pet project that’s been long in the works. There’s a Nebraska transplant living out here in the Bay Area named Bernie McGinn. It was through his old record label called Caufield Records that I knew of him long before I ever met him, and even before that, his photographs in Homeboy Magazine; 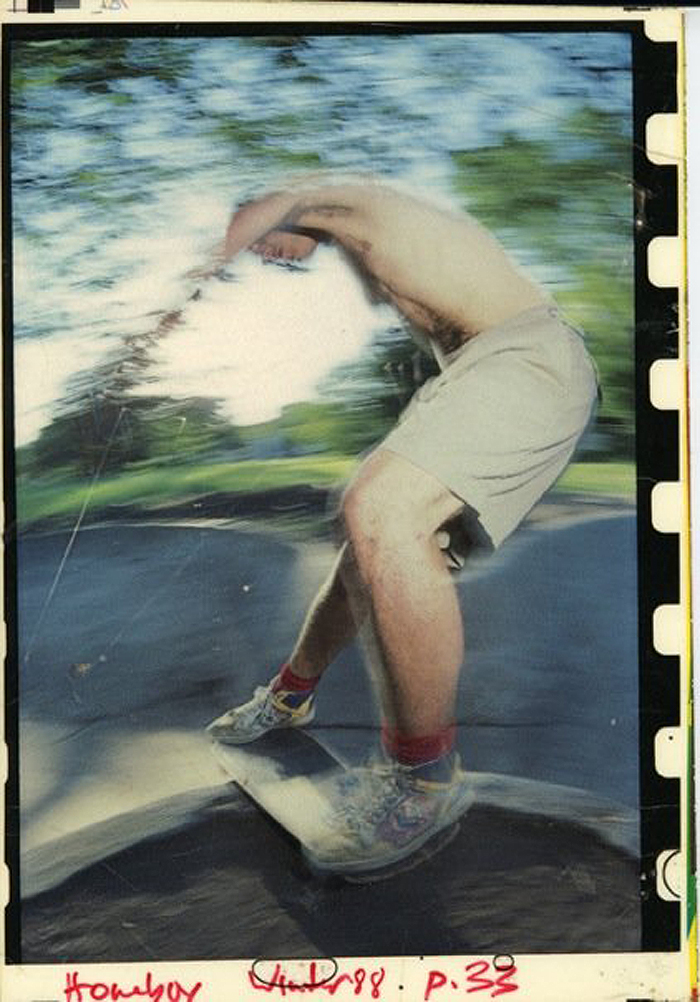 So eventually we got to chatting and I asked him about his archives. Being the ever humble mid-westerner, he’s downplayed it to a degree, but to my mind, he’s like a working schlub’s Glen E. Friedman. He has volumes and volumes of photographs that I know will blow minds; 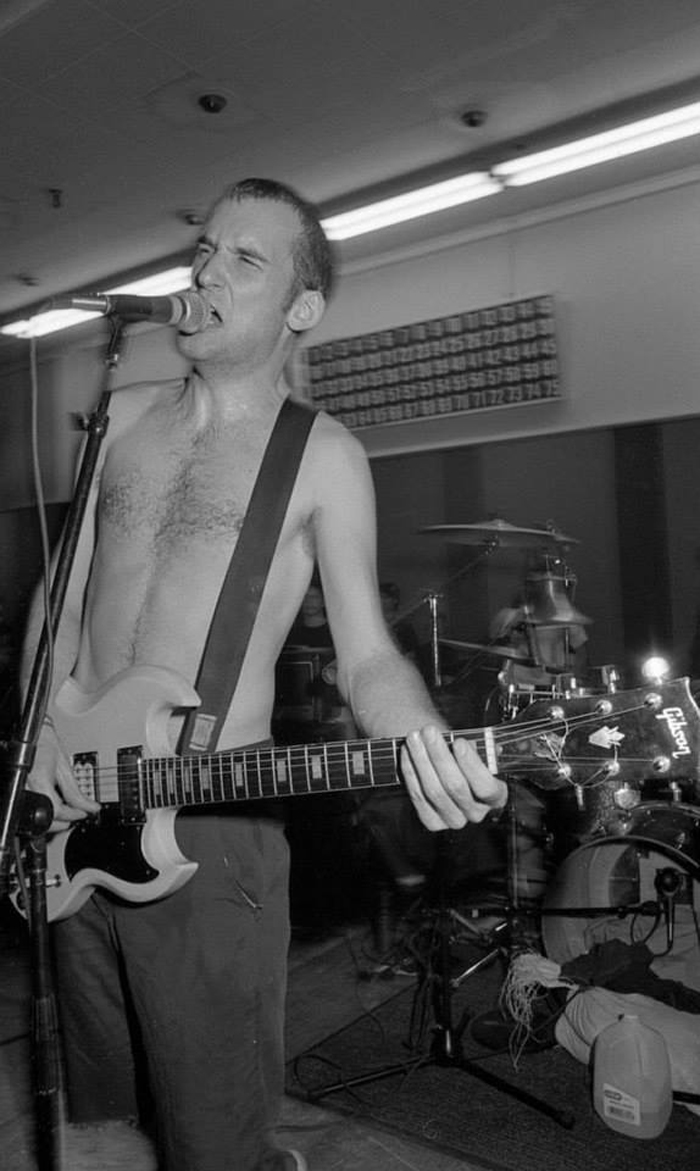 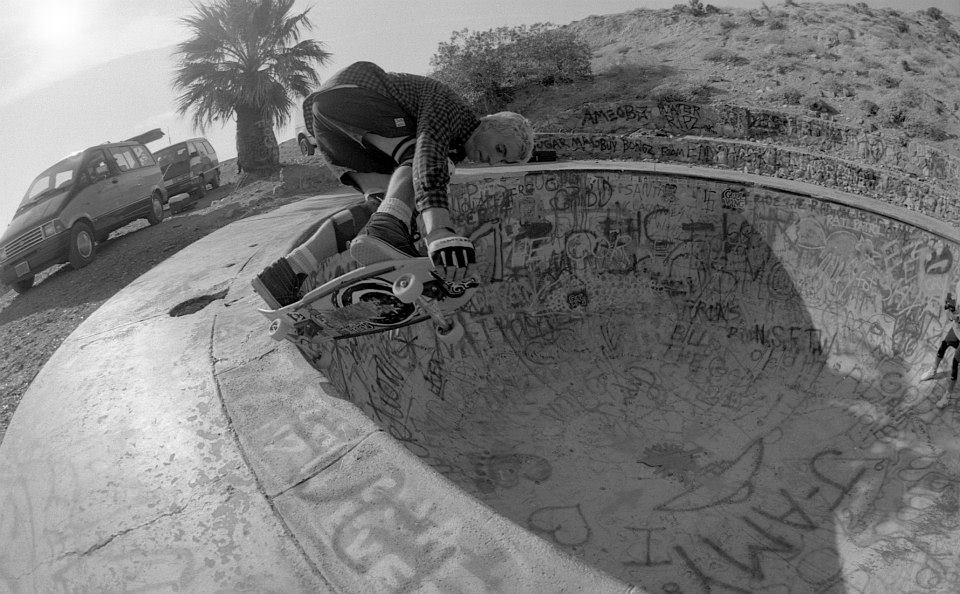 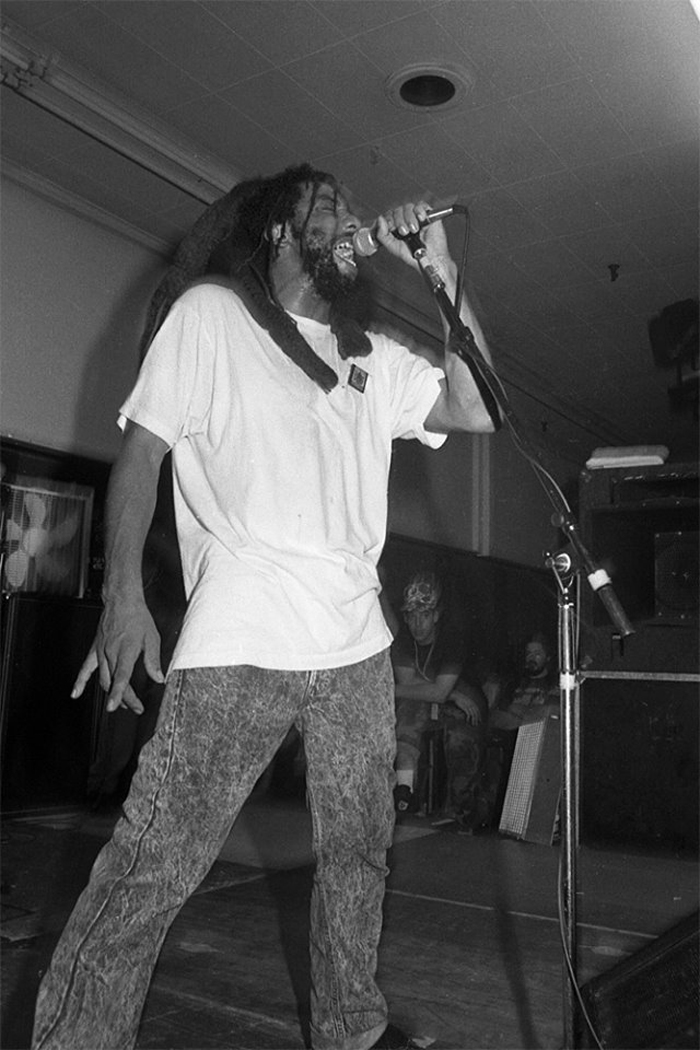 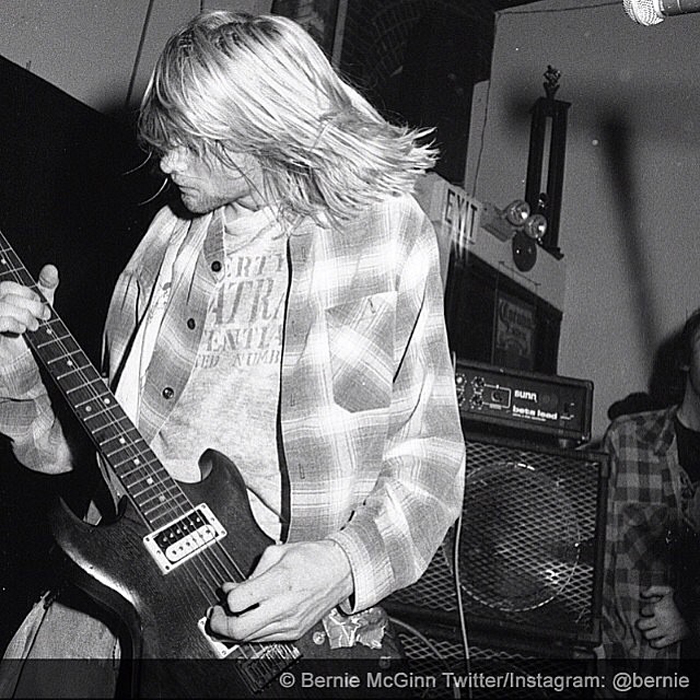 Even his current work is spectacular; 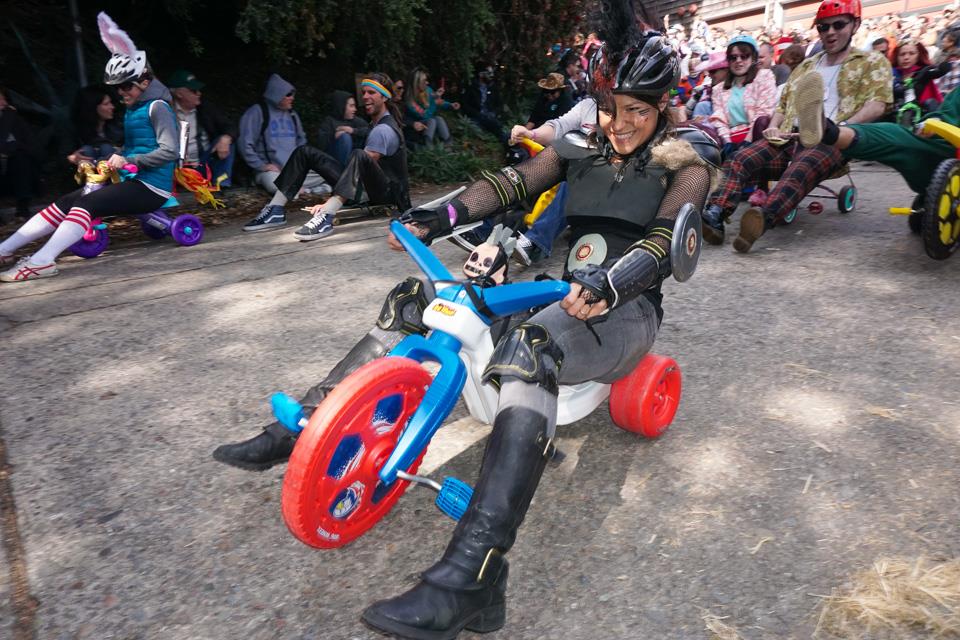 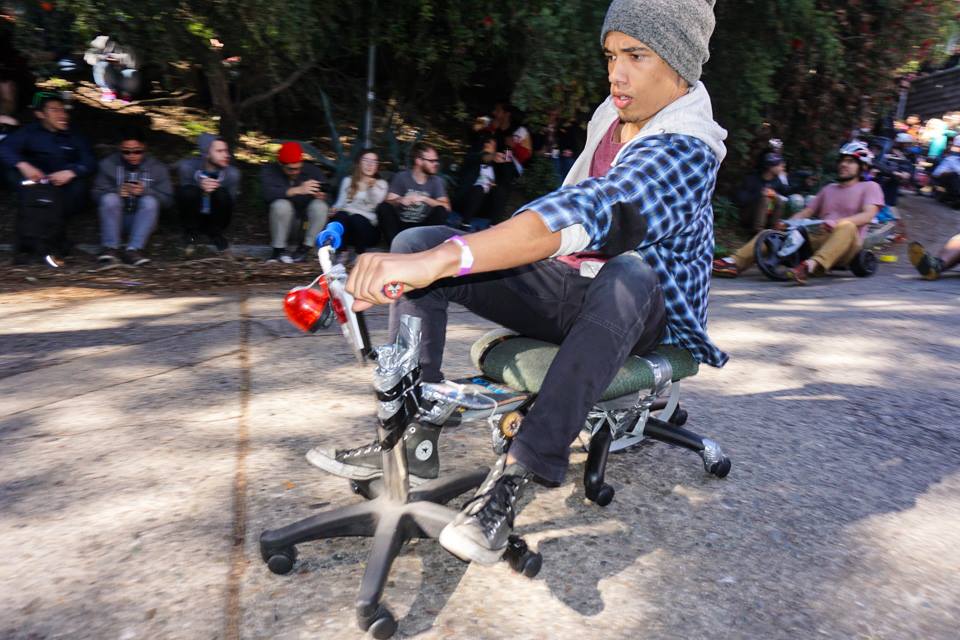 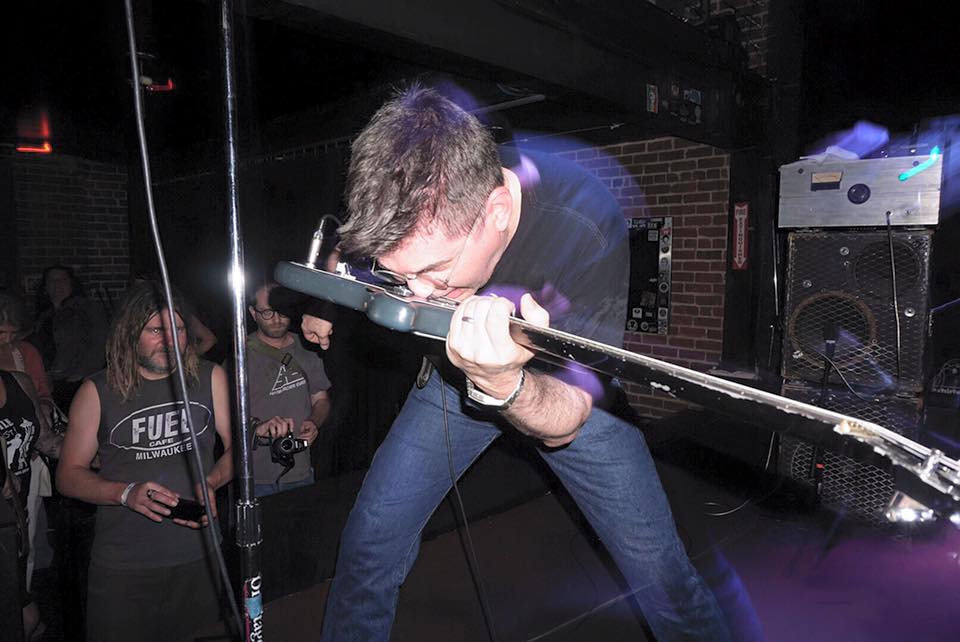 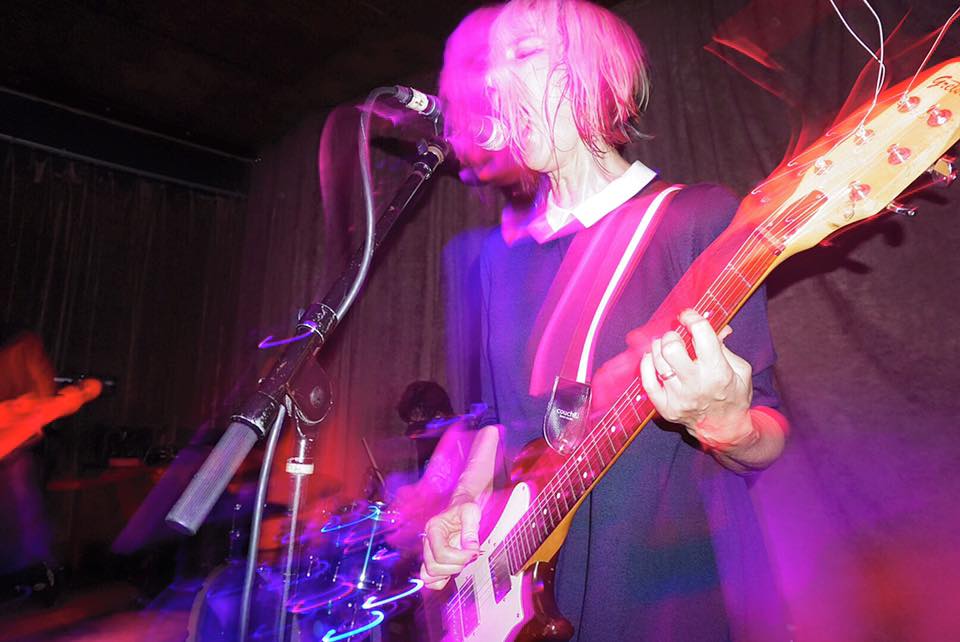 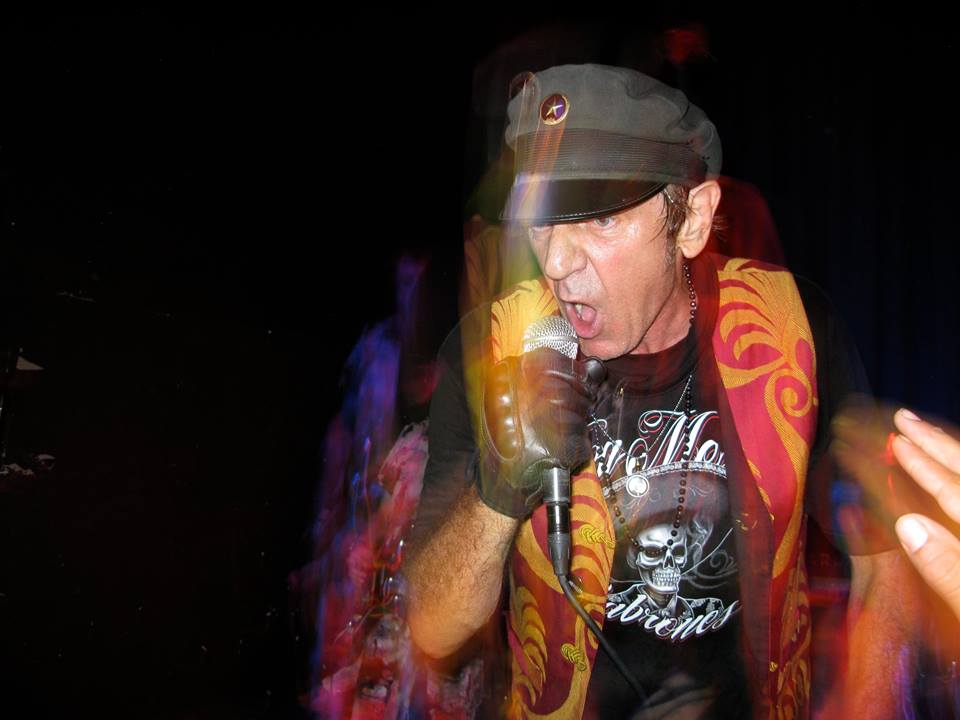 Now that I’ve made this public declaration, he’s pretty well forced into it, which I’m sure he’ll appreciate.

Keep your eyes and ears peeled. This is a thing I’ve wanted to do for a long time and now that I’ve lurked around in whatever digitized imagery of his I could find, I’m even more fired up to make it happen.

Lastly, and just so I don’t fully neglect all bicycle related content here in today’s post, the 2016 NAHBS is right around the corner. I’ve applied for a media pass, which I’m 99.9% sure I’ll be denied for, but I have some other sneaky ways of getting in, like for example,

1) Buying a pass for myself, and then stealing $40.00 worth of NAHBS tchotchkes to make up for it.

2) Dressing up as part of the cleaning crew, which might result in actually ending up with a job.

4) Stand outside asking other attendees for a miracle ticket.

5) Say that I’m that Abbot Cycles guy, everybody misunderstood my vision from last year; 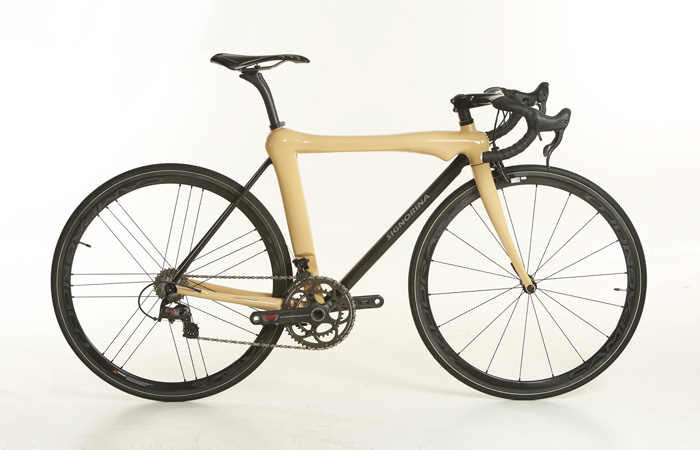 -and I’d like to come in to try and let everyone know I’m not actually a complete nut job.

Time will tell if I even get inside, or I just spend all of my time cooking meth in a van down by the river.

Whatever the case, I will most certainly be present for at least the unsanctioned portion of the weekend;

Which may or may not result in any of the the NAHBS powers-that-be to deliver a sock to one of the SOBWAMPTOSians noses, because as we covered in today’s opening, nothing says love like a bloody face.

5 Responses to “Monday is for lovers.”