With barely one hand. 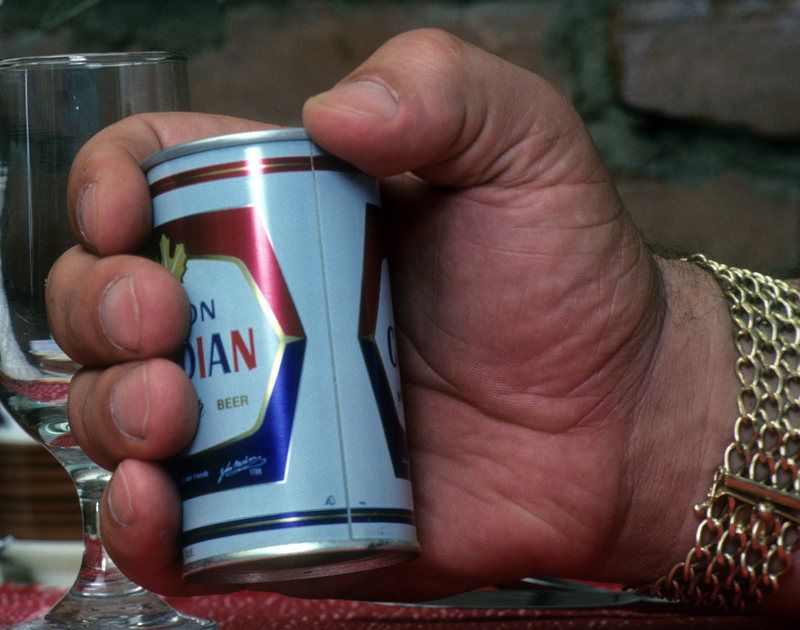 That is to say that I found myself buried under a different responsibility yesterday aside from writing a proper post.

That responsibility in question was an 11th hour request from the good people at Giro Cycling to art all over a pair of their shoes for an event they’re hosting in conjunction with next month’s SSCXWC up there in Portland, Oregon.

When they arrived at my door they looked like this; 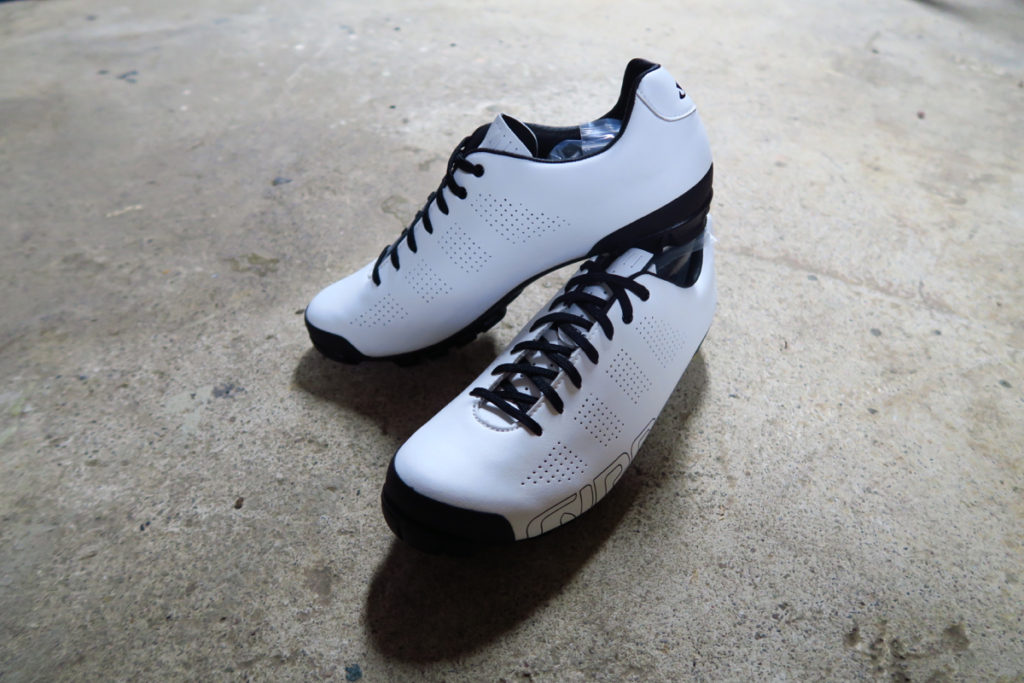 And at the end of the Tuesday I would have otherwise spent hunched over a keyboard typing AHTBM garbage, they looked like this; I’d like to thank Giro for giving me a second chance, after my last submission wasn’t so well received; So in lieu of an actual post, I will first note that yesterday morning I woke up from the first full night’s sleep in at least a month. I felt a renewed sense of purpose and drive, and after receiving a text from my ace homie Snakehawk in which he detailed the heavy heart that many of us are currently experiencing, I replied to him like so;

(It’s) horrible, but not hopeless. You gotta remember that there are checks and balances, and the senate and congress, all of which we can change in two years, and most importantly, over half of the country didn’t want this. As long as Bernie has a breath in his lungs, and the ACLU continues getting donations in record numbers, there’s hope.

Support your local hardware store and fuck Home Depo. Go to your local record store and fuck Amazon. Put down your Kindle and pick up book. I have hope in the power of individual effort because as my mom said to me the other day, without hope, we have nothing.

Where this new found optimism came from, I don’t know, but after the last couple of months, I’ll take it where I can.

Anyway- That being said, and with no proper post in the hopper, I’ll now simply regale you with an assortment of images I’ve had sitting on my desktop that have had no home until now; 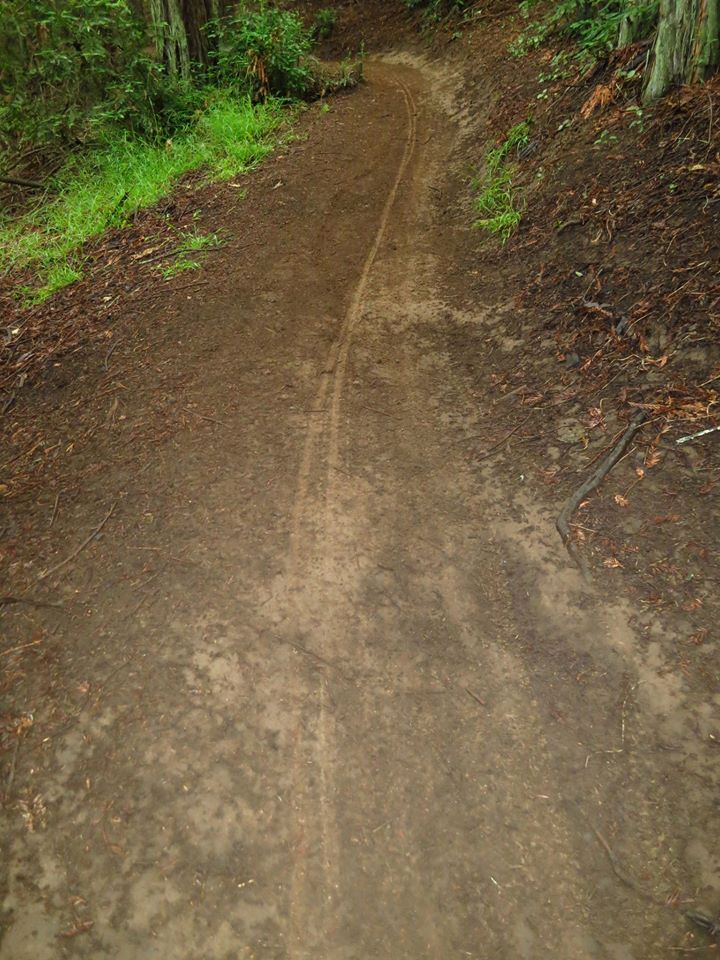 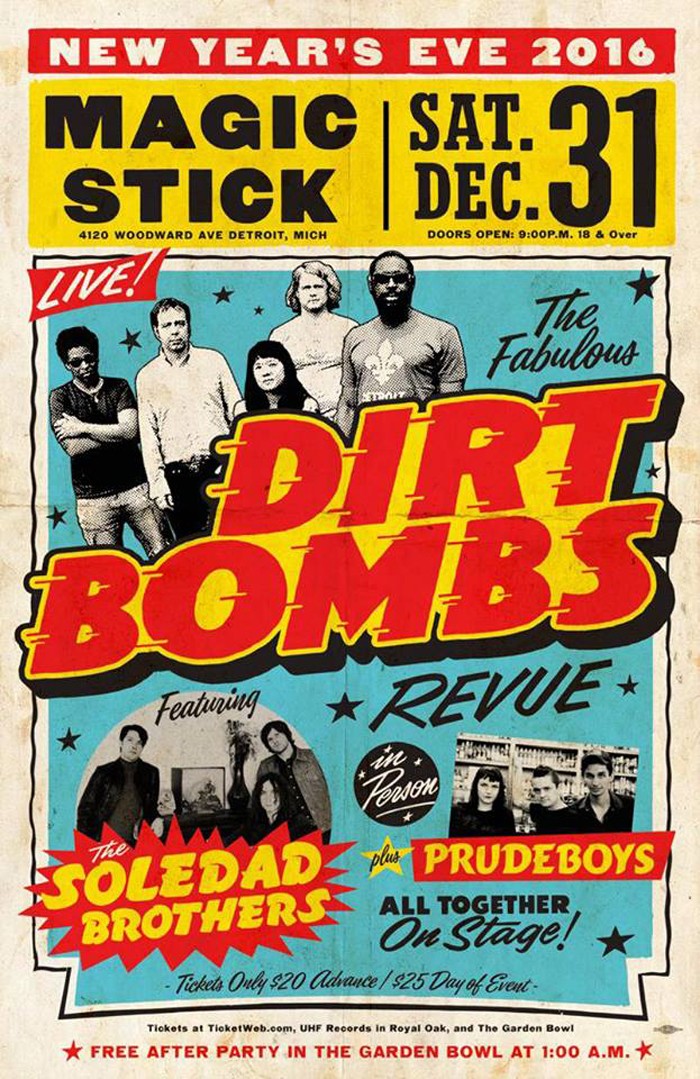 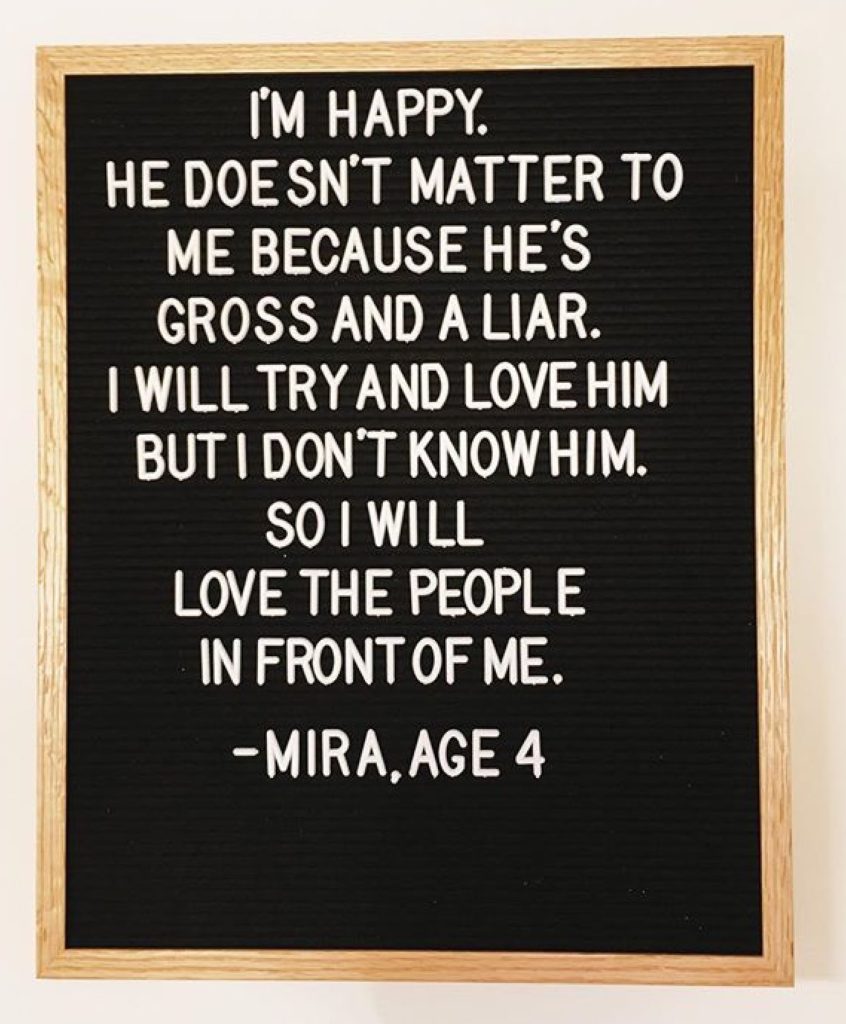 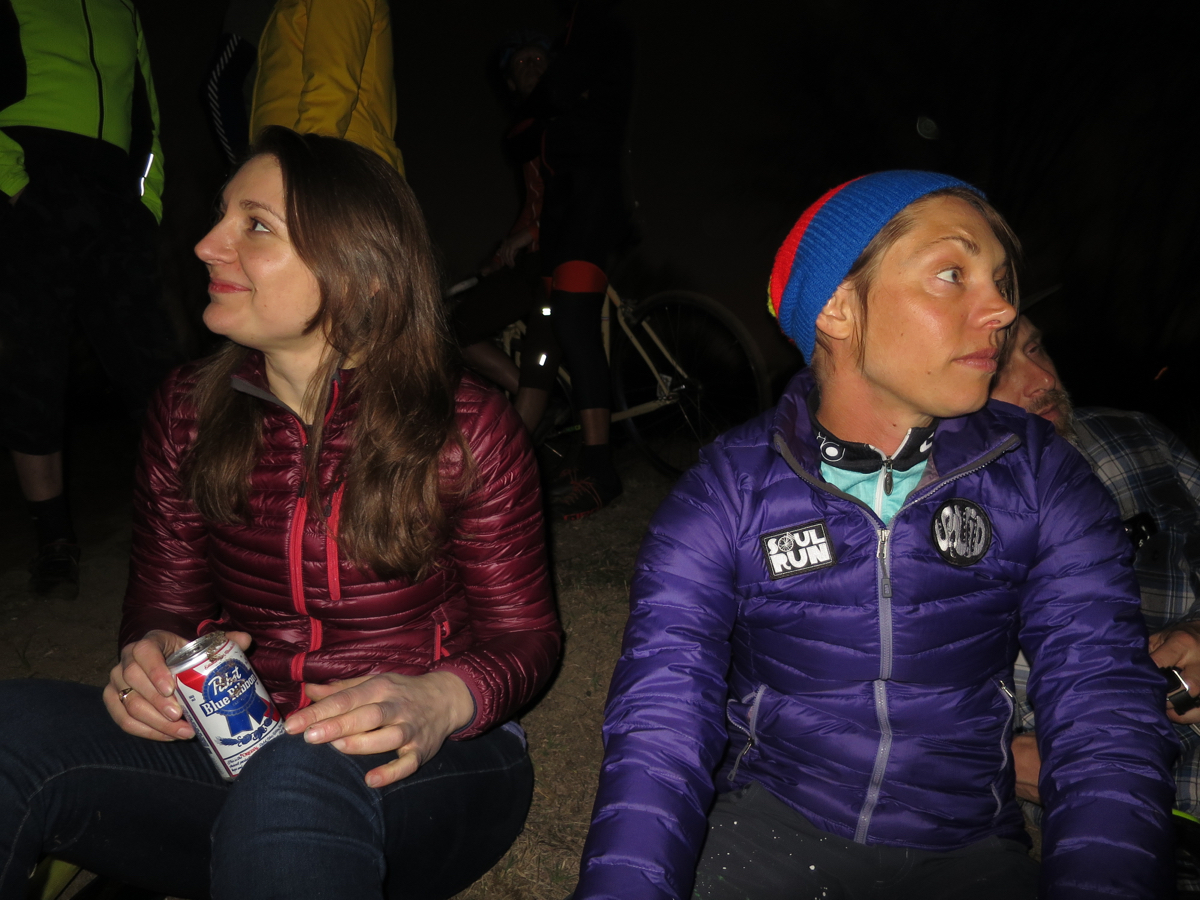 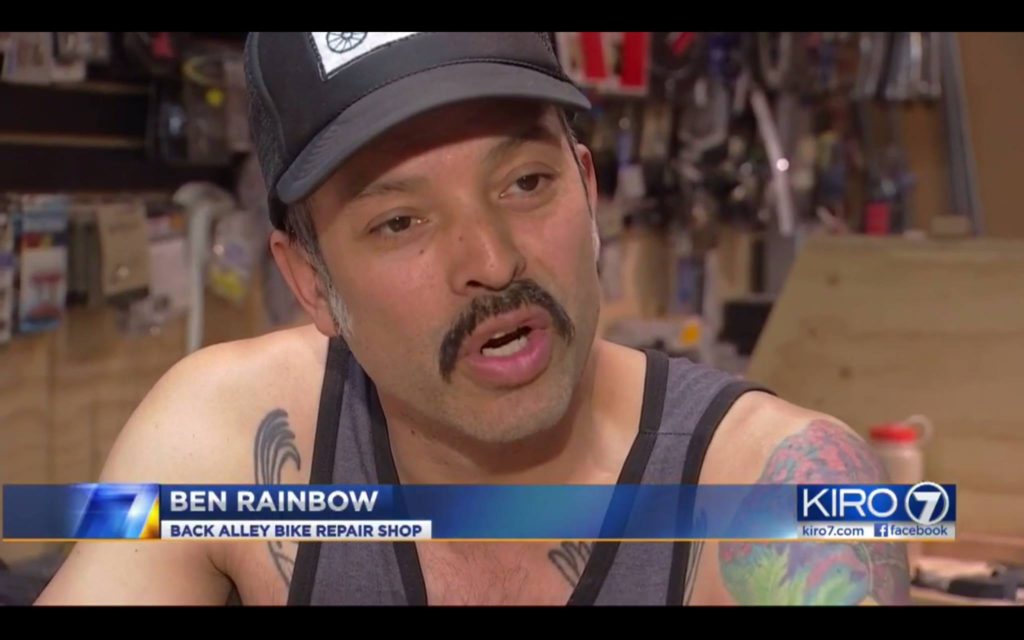 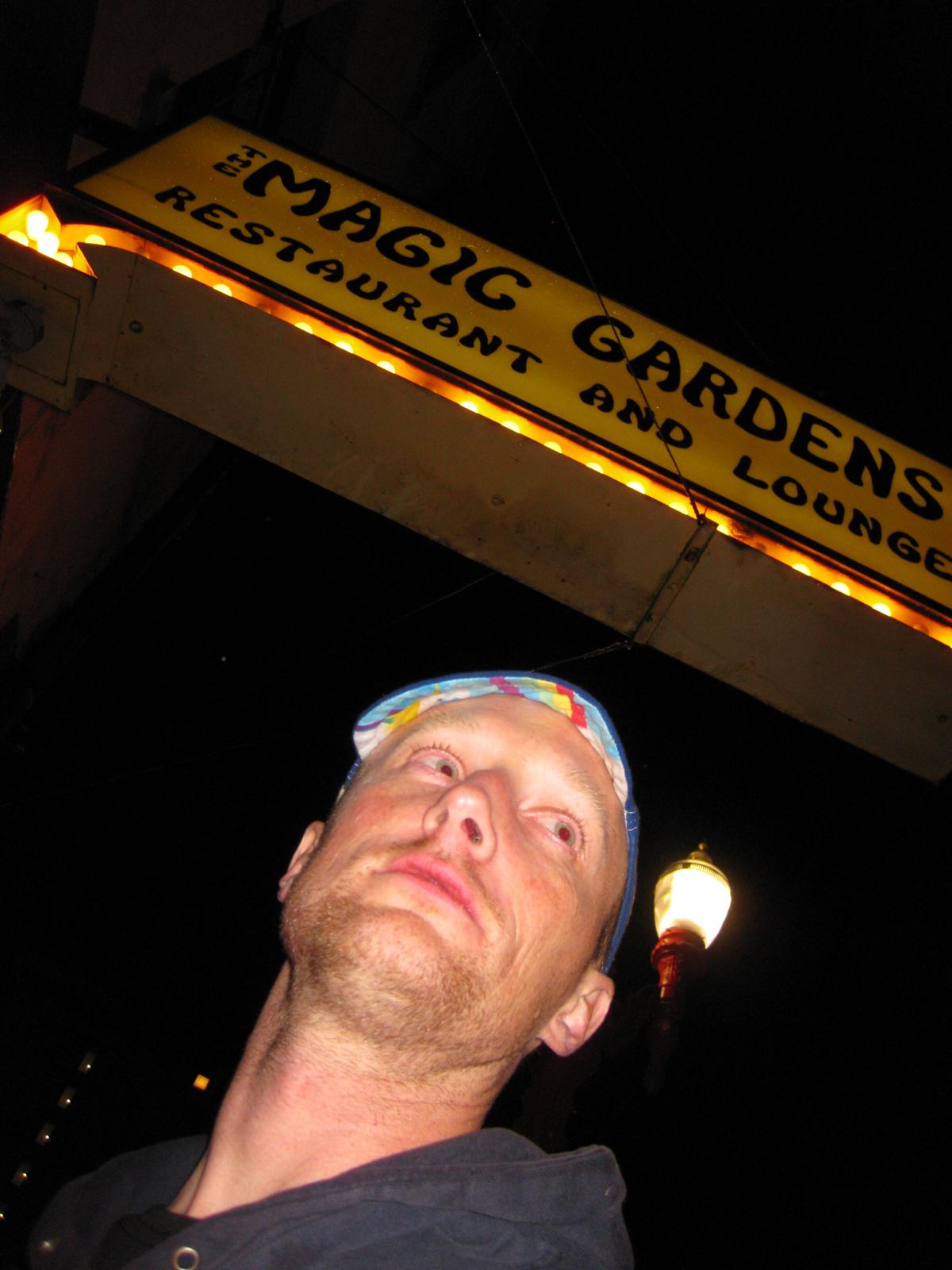 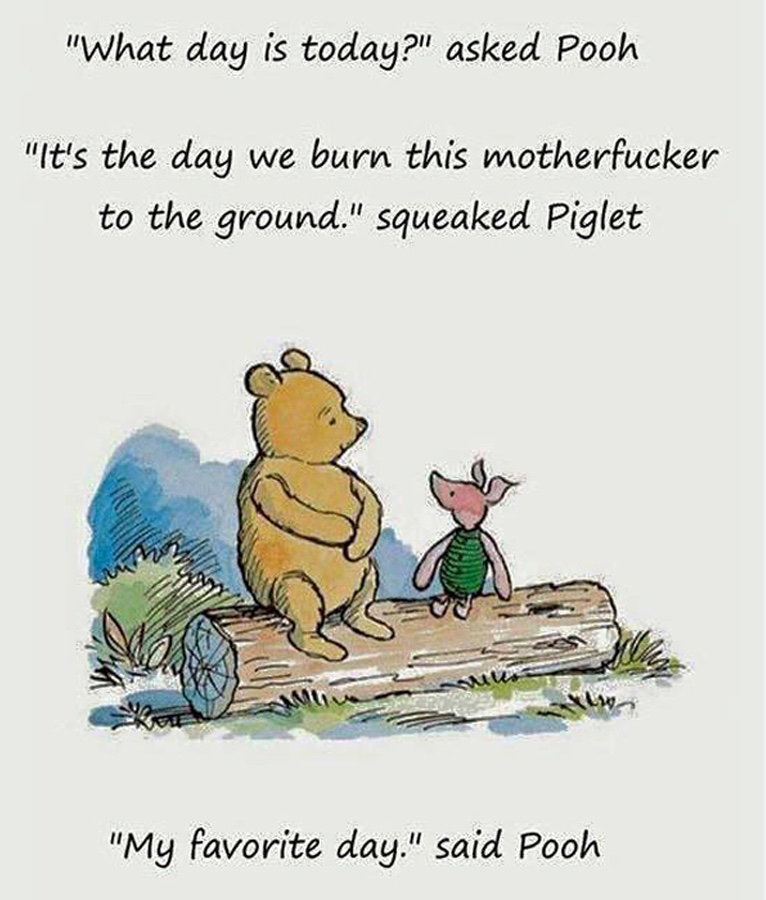 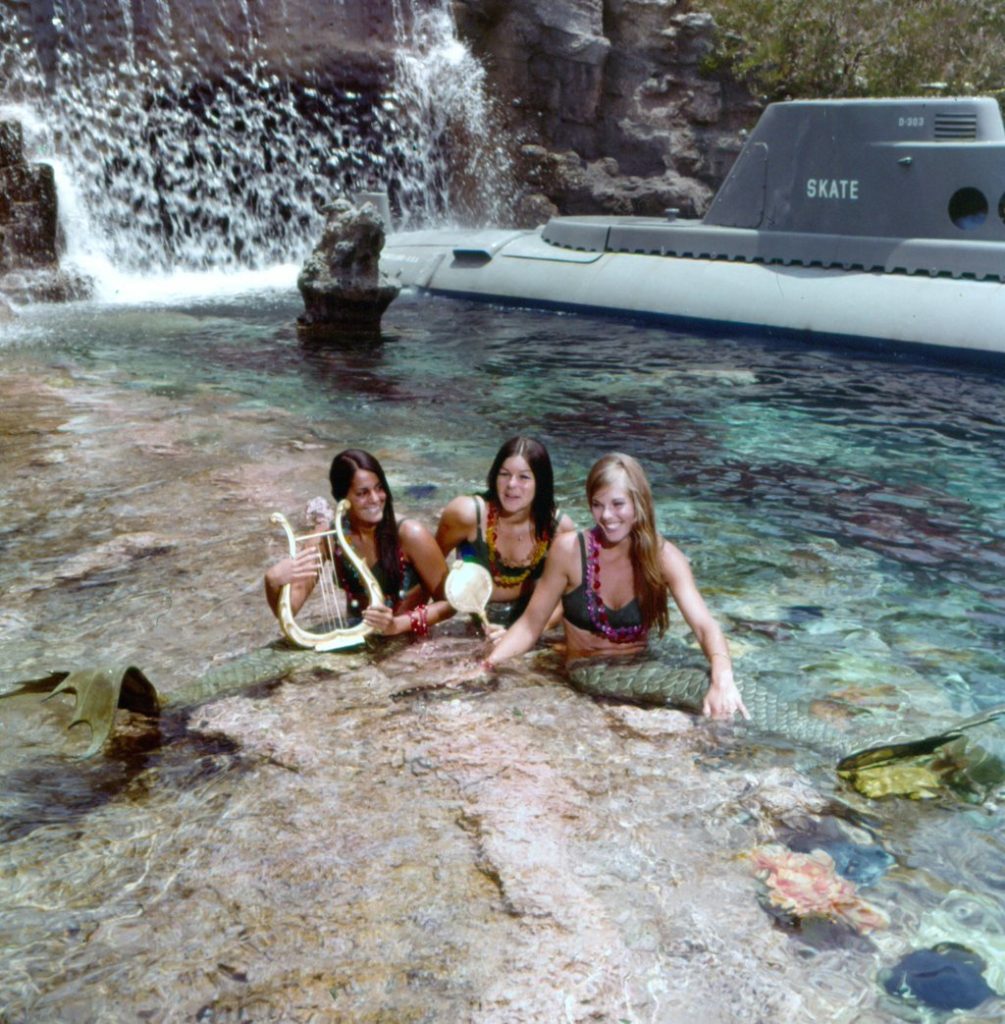 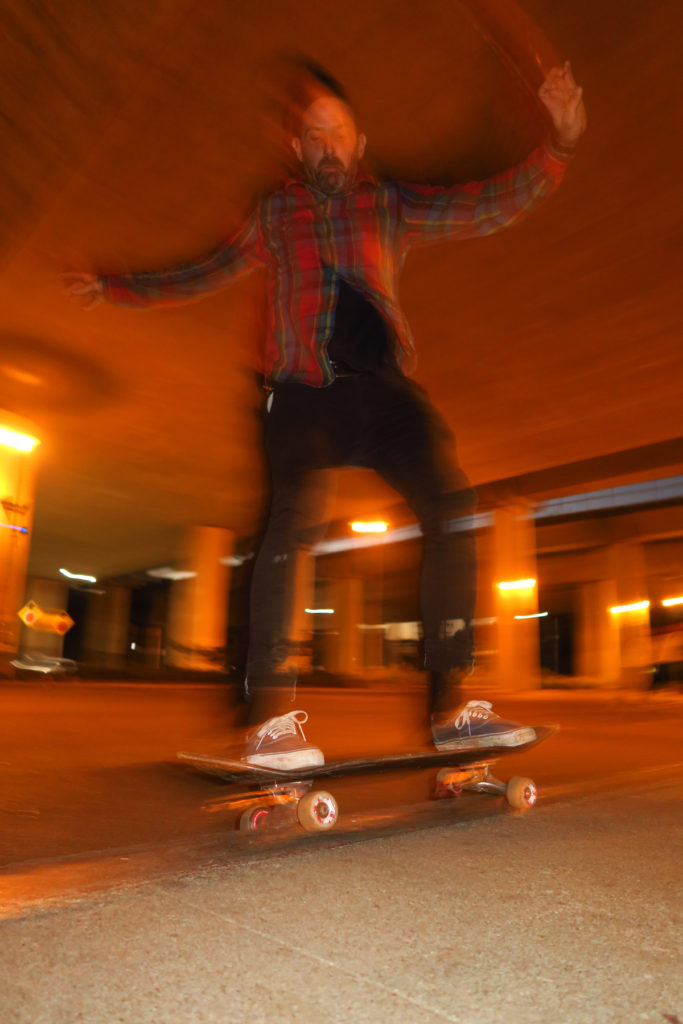 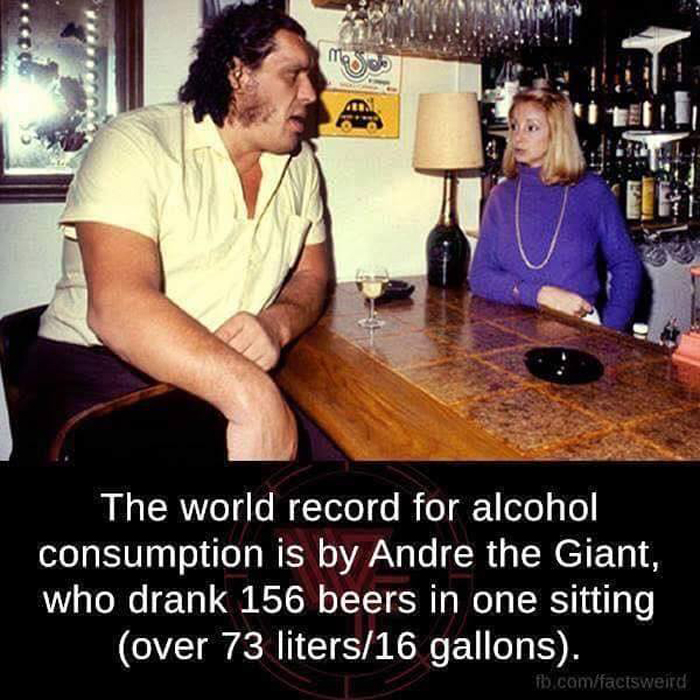 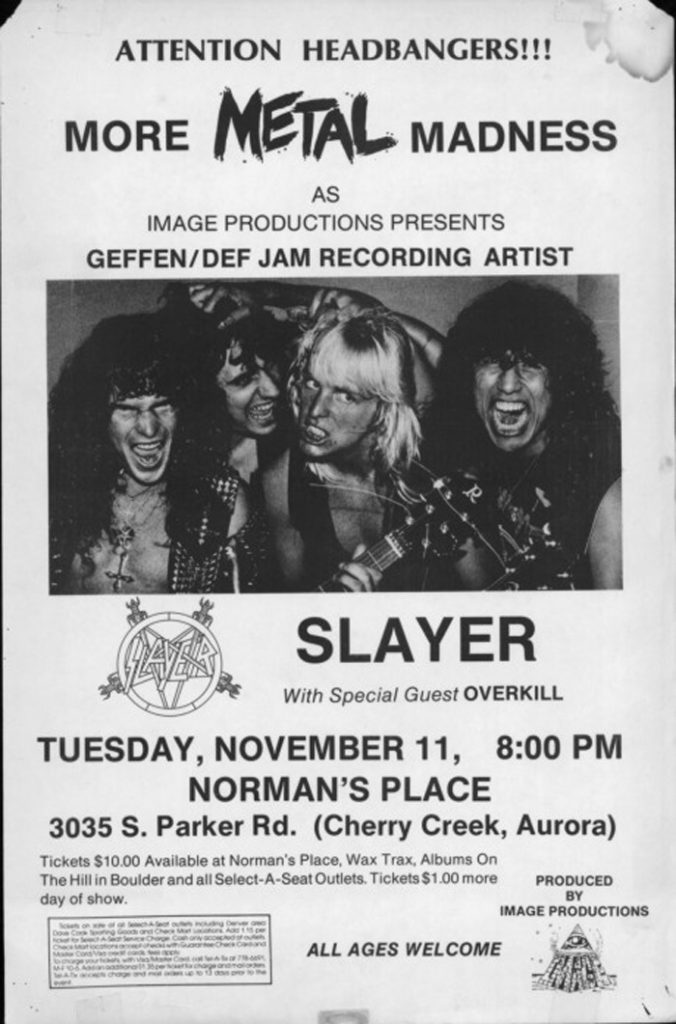 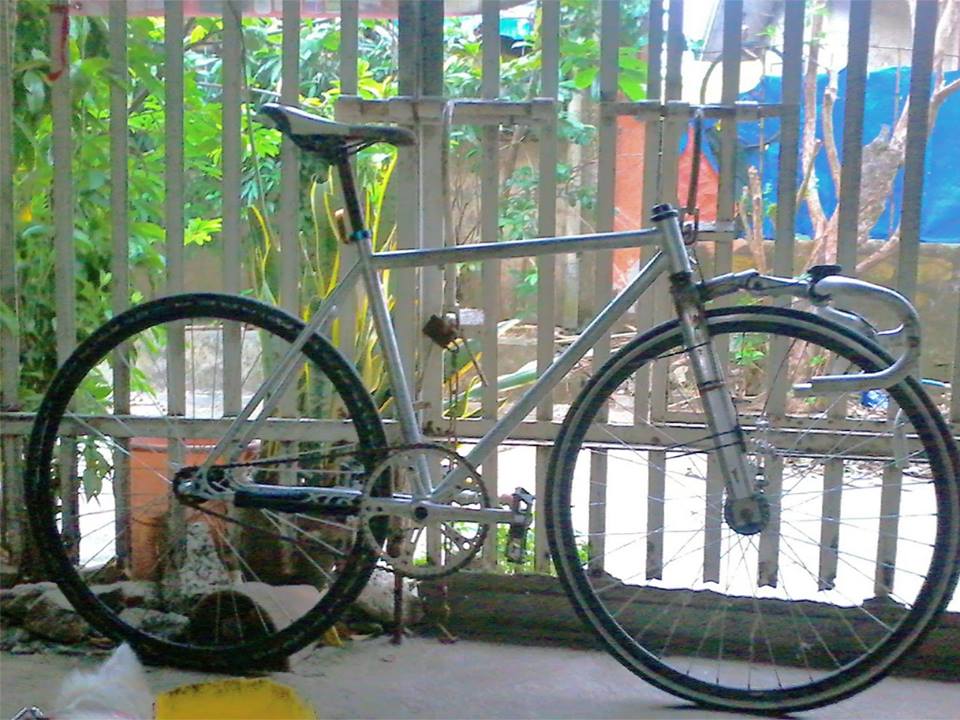 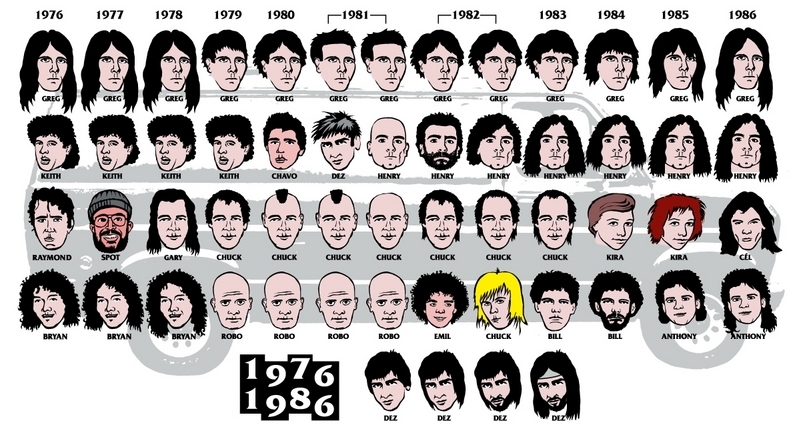 And finally, with the Black Flag family tree as a segue, I’ll post these two images that the increasingly legendary Bernie McGinn just recently shot of OFF!; 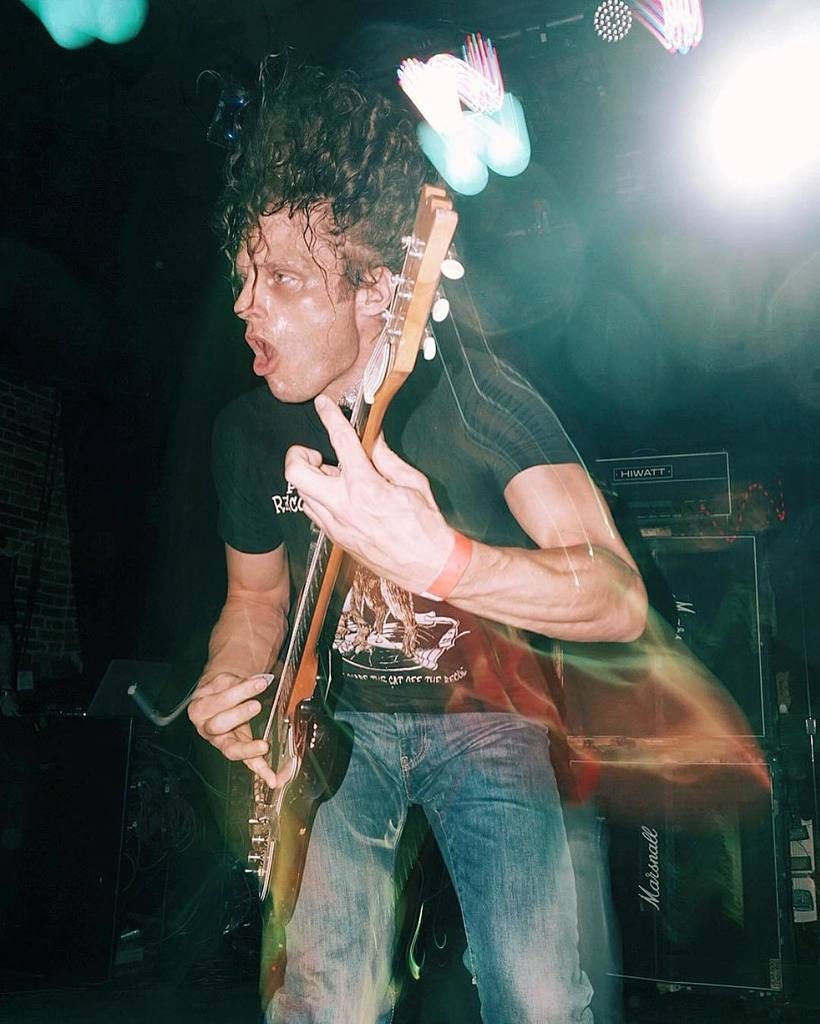 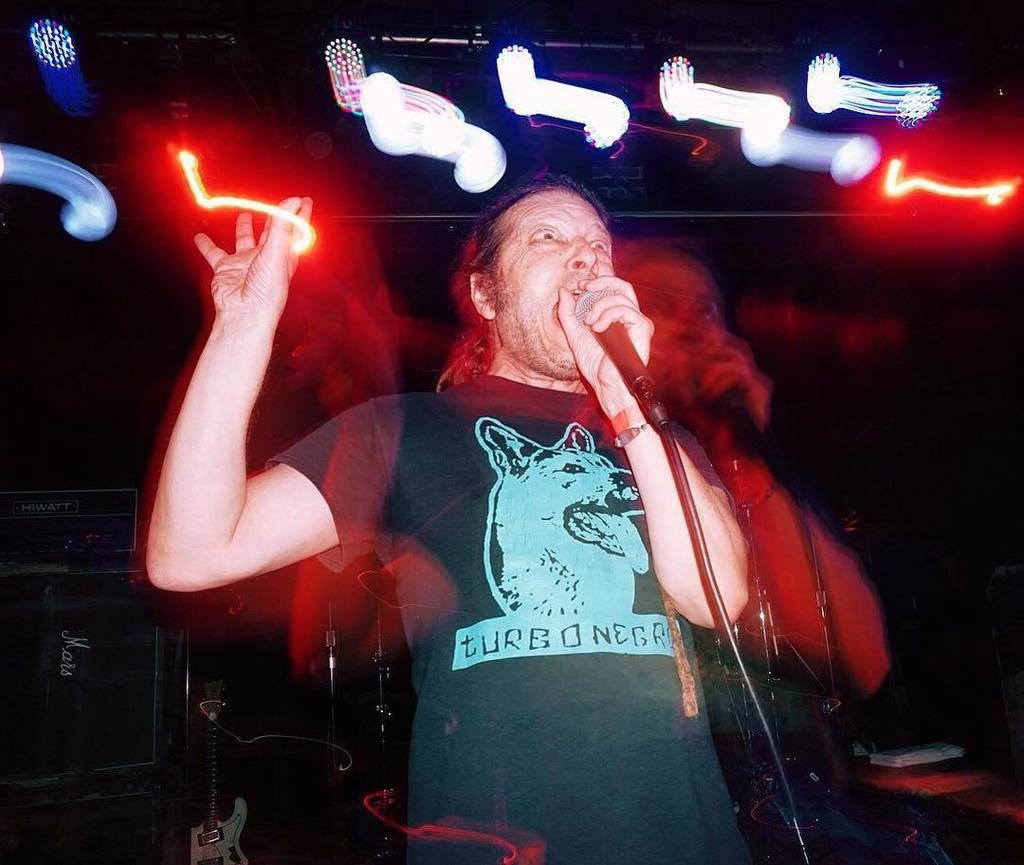 I would also like to note for anyone who missed last month’s show of Bernie’s photos at NWVSF;

-We will be re-installing the collection in its entirety this very evening at Mission Workshop’s San Francisco location, where it will stay through the month.

Certainly, if you feel so inclined, swing in at your leisure and give them both of your eyeballs’ worth of attention.

Likewise, if you’d like to come in tonight, we’ll be there working tirelessly, and you can get a preview and a high five.

And given today’s opening photo, it potentially will be one that results in injury.