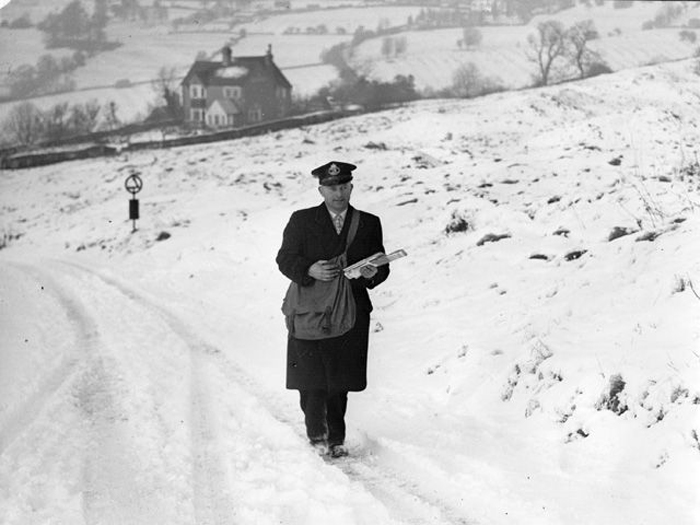 All across the country the weather is becoming increasingly frightful, and though winter in the Bay Area is considerably more tolerable than it is in say, Madison, or Chicago, or Minneapolis, or Denver, or Boston, or Canada, or central/Northern Europe, or basically everywhere besides Australia (where not only is it summer right now, but it’s like, day after tomorrow or something), and Florida, (where, though it has nothing to do with the weather, it should still be noted that one out of every five people is certifiably insane).

So since we’re all either sitting inside by a fire, a space heater, on a fat bike, in our bathing suit (Australia), or padded cell (Florida), let’s get on with it and trudge through the foul elements and knock All Hail The Black Market’s 1,405th post straight into the crapper.

First up, I came across this here little interview with Jimbo Phillips and Keith Meek;
So as a bit of back story for those who don’t know, Jimbo is probably one of the top five most prolific skateboard graphic artists is history, Novak is the owner of NHS and all of its subsidiaries, as well as one of the founders of Independent Trucks, and Santa Cruz Bikes, and Meek was, and continues to be one of the most underrated skateboarders in history. Not only that, but he’s a hugely gifted graphic artist, who I first met when I began working at SCB and he was running the art department there.

See? The degrees of separation continue to dwindle.

Anyway, it’s pretty rad to see Keith getting a little bit of recognition, because besides being a talented skateboarder, he’s a damn fine human being to boot.

Moving on to news of proper urban development, (hopefully), news has just recently dropped regarding Dallas’ plan to build a 10,000 acre nature district;

The bottom line is an urban park eleven times the size of New York City’s Central Park would be an unparalleled advancement in terms of marrying urban development and maintaining habitat for native furry/feathered/scaled inhabitants, not to mention the myriad of possibilities that would potentially present themselves for local cyclists.

Unless it’s all just golf courses, and paved paths then I take it back.

Perhaps Dallas could spend some of that dough to clone Nathan Burrell;
-And have him spearhead efforts similar to those from his previous masterpiece of Richmond Virginia’s James River Park; 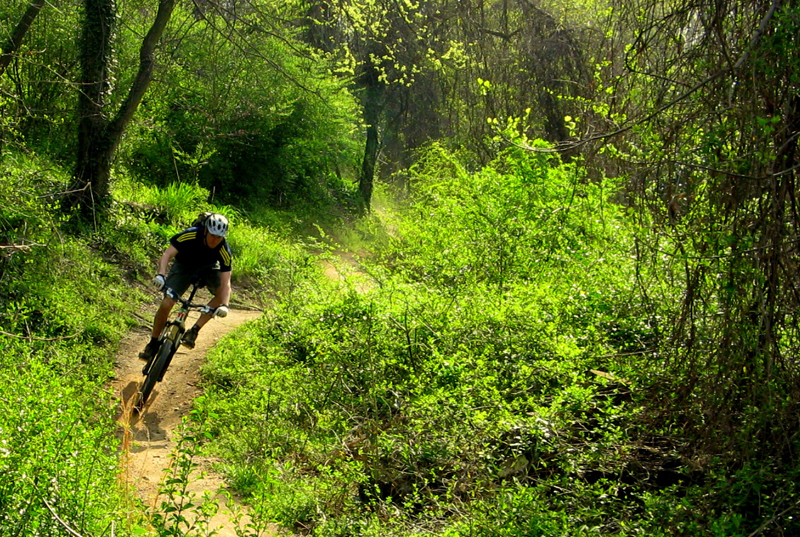 If anyone in or around the Dallas area can confirm or deny this park plan, would you give me a holler and let me know what’s what?

Or, because I found the Trinity River Park story on the internet, maybe it’s all bullshit.

I swear… People have developed the greatest communication device mankind has ever known, and it seems that we’re too stupid to properly use it.

At this juncture in today’s post, because I haven’t done one for a little while I’m going to go ahead and barf out a product review.

Back at the beginning of December when I went to Portland for the SSCXWC I very wisely brought along with me my very favorite rain jacket. Along the course of the weekend while at one of our many drinking stops, someone else decided that it was their favorite jacket as well and thoughtfully liberated it from me.

Now being the creature of habit that I am, upon my return home I went about tracking a new one down, which I sold the remainder of my soul to procure; The jacket in question is the Refuge from Showers Pass.

The qualities I love about this jacket are literally all of them.

It’s everything I want in a rain jacket, and have long hoped for a manufacturer to realize. 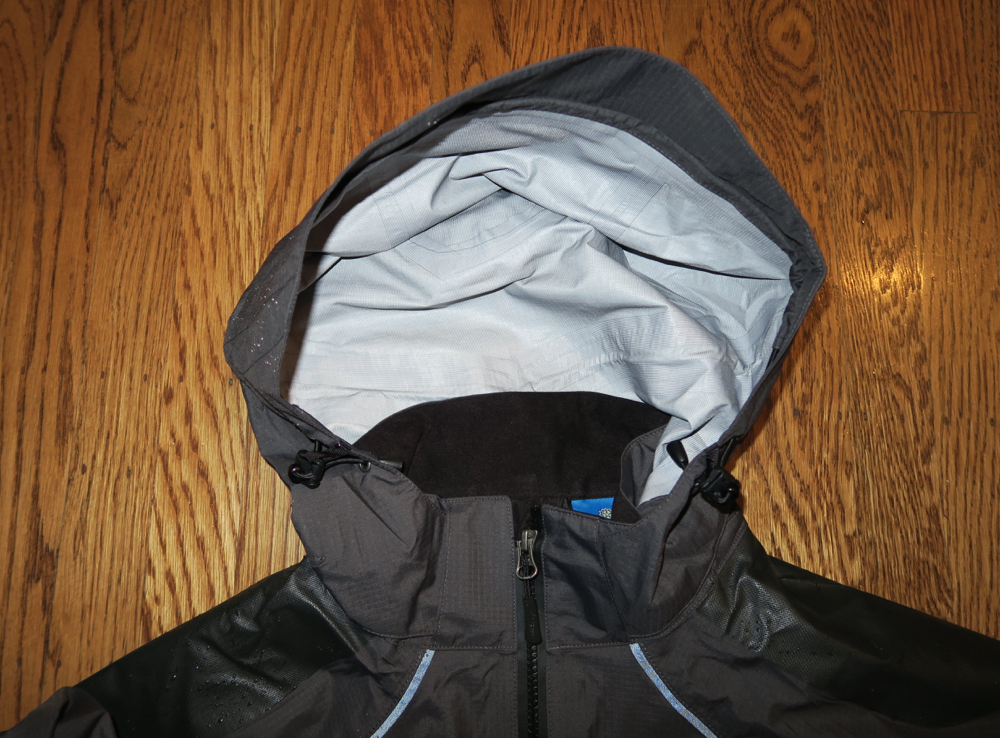 A breast pocket with an internal media port; 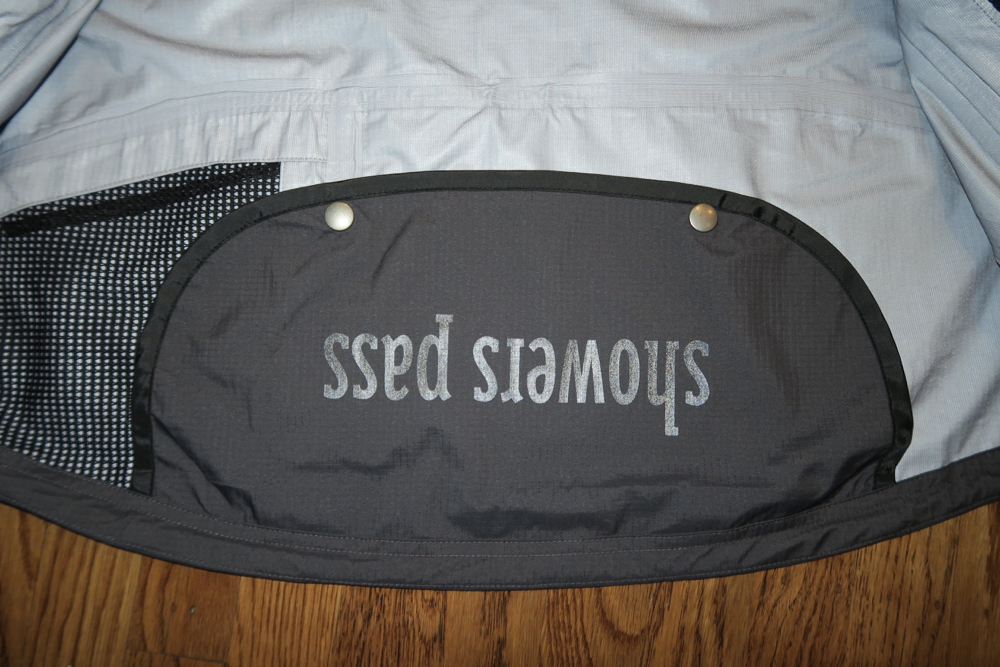 And best of all- Like very best of all, both of the shoulders are reinforced with thin rubberized panels, preventing wear from sling bags or backpacks, which often times results in a fabric stress, and eventual leakage; After two years with my old jacket, I feel like I have a pretty well rounded perspective on the durability and and functionality of this particular design. I’d imagine some folks might take a review like this with a grain of salt assuming I maybe got it for free, and as such feel obligated to say nice things. Rest assured I did not, and therefore am not.

I’m saying nice things because after twenty five/plus years of using everything under the sun (or as the case may be, under the rain), that I could get my hands on, the Refuge checks every single box. It stands as my forever go-to when facing foul weather either in a commute, a soggy day’s worth of errand running, or on the rare chance I engage in such a fool thing, a mountain bike ride.

Naturally, at $279.00, any reasonable person might choke and move on, but after years and years of being cold and wet, I’ve come to realize if one can cough up the dough, you just simply can’t put a price on this level of quality.

As I do only when discussing products I love the most, I give the Refuge five out of five bloody pentagrams;

If those aren’t enough to keep us warm as I drone on from one post to the next over these long wintery nights, then at least I can guarantee the jacket will be.

9 Responses to “As winter settles in.”