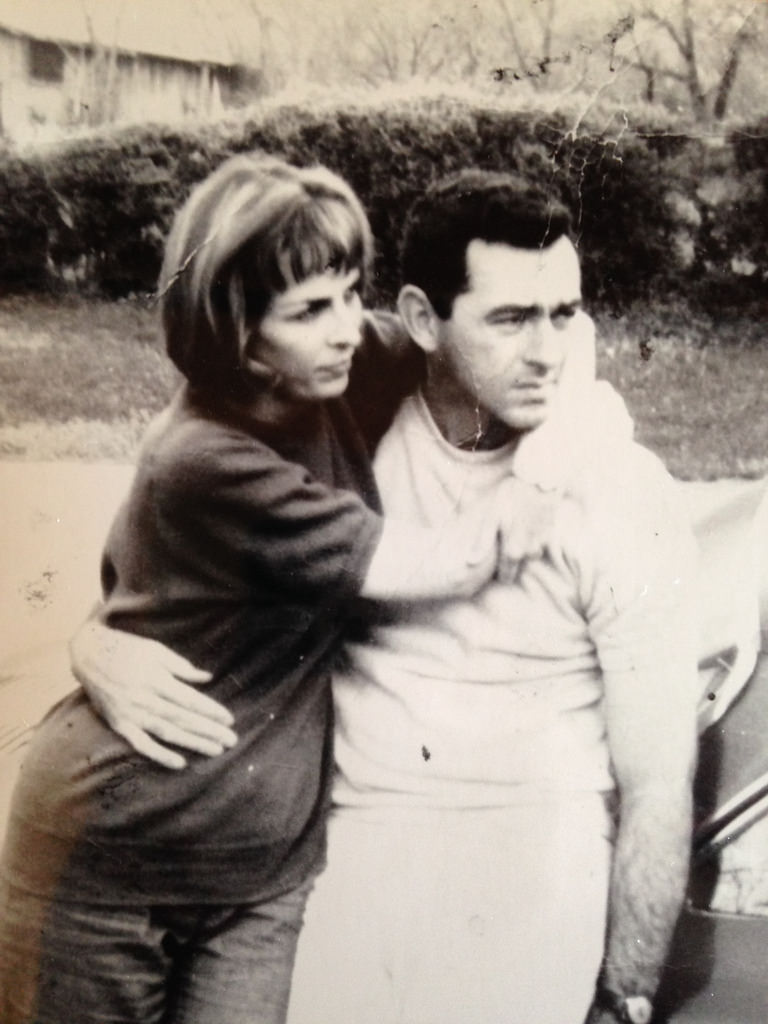 Like most folks, I suspect, these last two weeks have been tumultuous ones for me.

Besides standing in awe as Democracy itself shits the bed, of course has been the overarching distraction, but on my own personal home front, my wife, who is more often than not the very tether that keeps me from free floating away into an ether comprised of depression, and self loathing, beat feet with her ace homie to Colombia. This has been the longest we’ve been apart in sixteen years, and aside from the obvious void in my day to day, certainly not having her nearby to remind me to not go off the rails has been a little bit of a challenge. All of that being said, upon posting these words, Dog willing, she will just be returning home within a short bit of time

Second to that, my beloved moms and pops (pictured above in a photograph that was just shot like, a month ago) have also arrived for a visit. Between three of at least, the top fifteen and a half most important people in my life all converging on my house, I would like to take the opportunity no mention I’m not sure what my posting schedule will be like this week. If I’m too busy having my mom pinch my cheek and tell me I’m not eating enough before dragging me to an Italian feast, then posts will be thin. If I can break free and actually fart out a thought or two, then I certainly will.

Firstly, life continues coming fast, as just two days ago, an executive order was signed banning all people coming from Muslim countries (aside, as I understand, from those in which T***p has business ties). In response, The People stepped up and arrived at domestic airports with force.

In response, The ACLU (which I encourage you making either a one time, or a monthly donation to), came though with some wise words for people who might choose to hit the terminals; 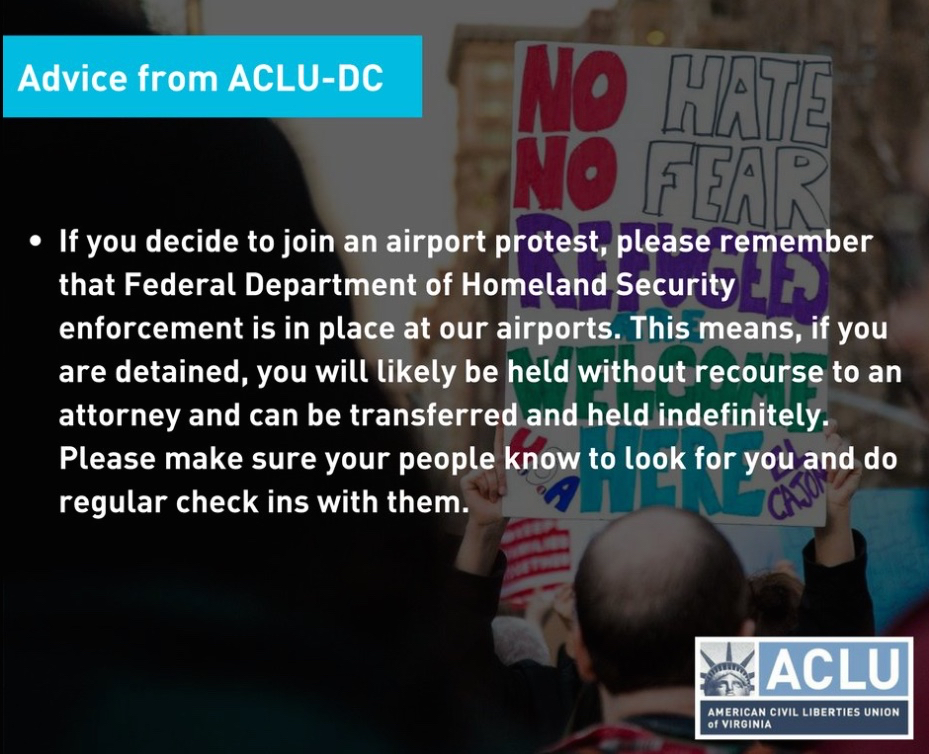 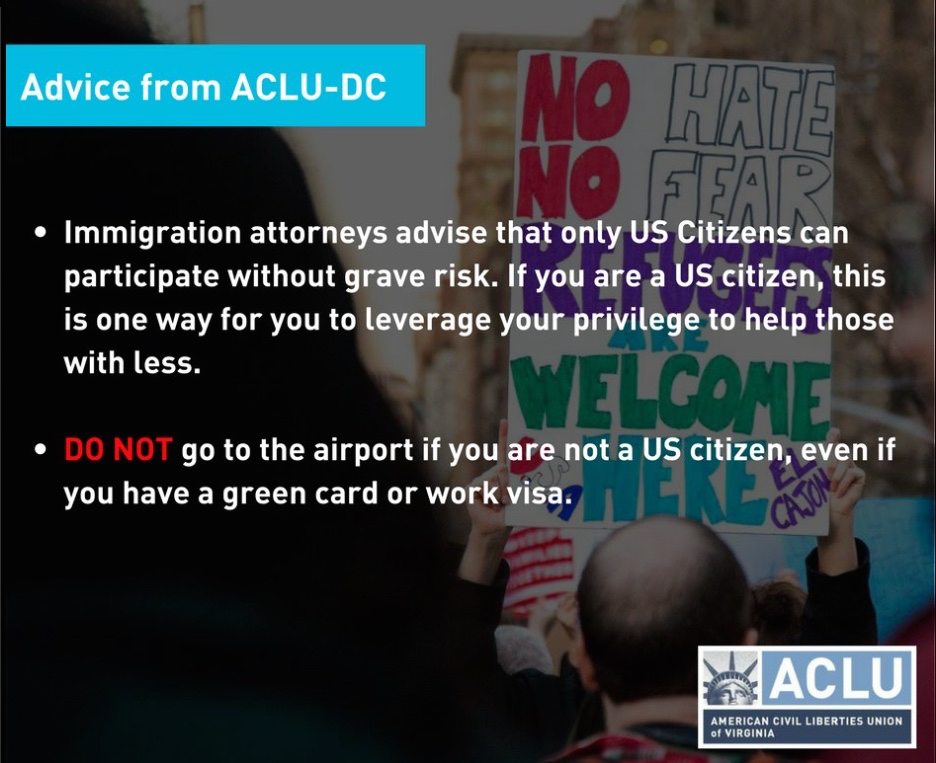 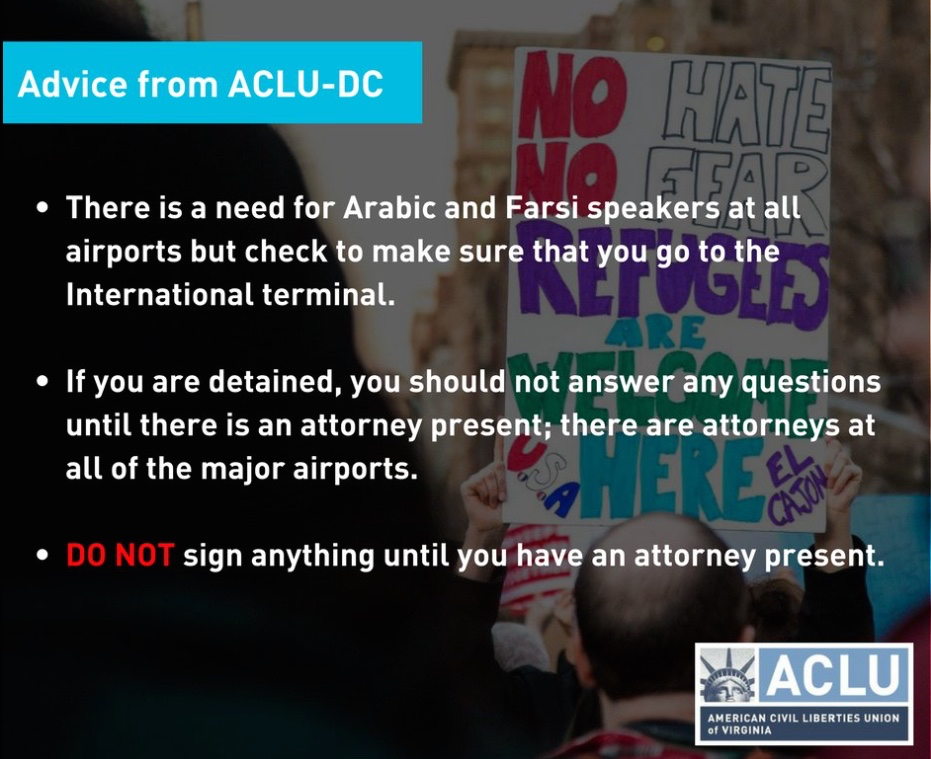 I swear every day gets weirder, and weirder.

But with the dark comes the light, and I’ve come to find that the dear people from Paisley Skates have put their money where there mouths are;

The first 5 fine Americans that make a donation over 25 bucks to the @aclu_nationwide gets a deck on us. Make a donation, screenshot the confirmation email and send us a PM. …⭐️We've received over 15 responses. Thanks everybody. Anyone else that donates..share your screenshot and will send you a sticker pack

I like the fact that that I’m friends with those cats.

But having touched on that subject, let us now get onto other matters, like for instance, an illustrated lesson in history; 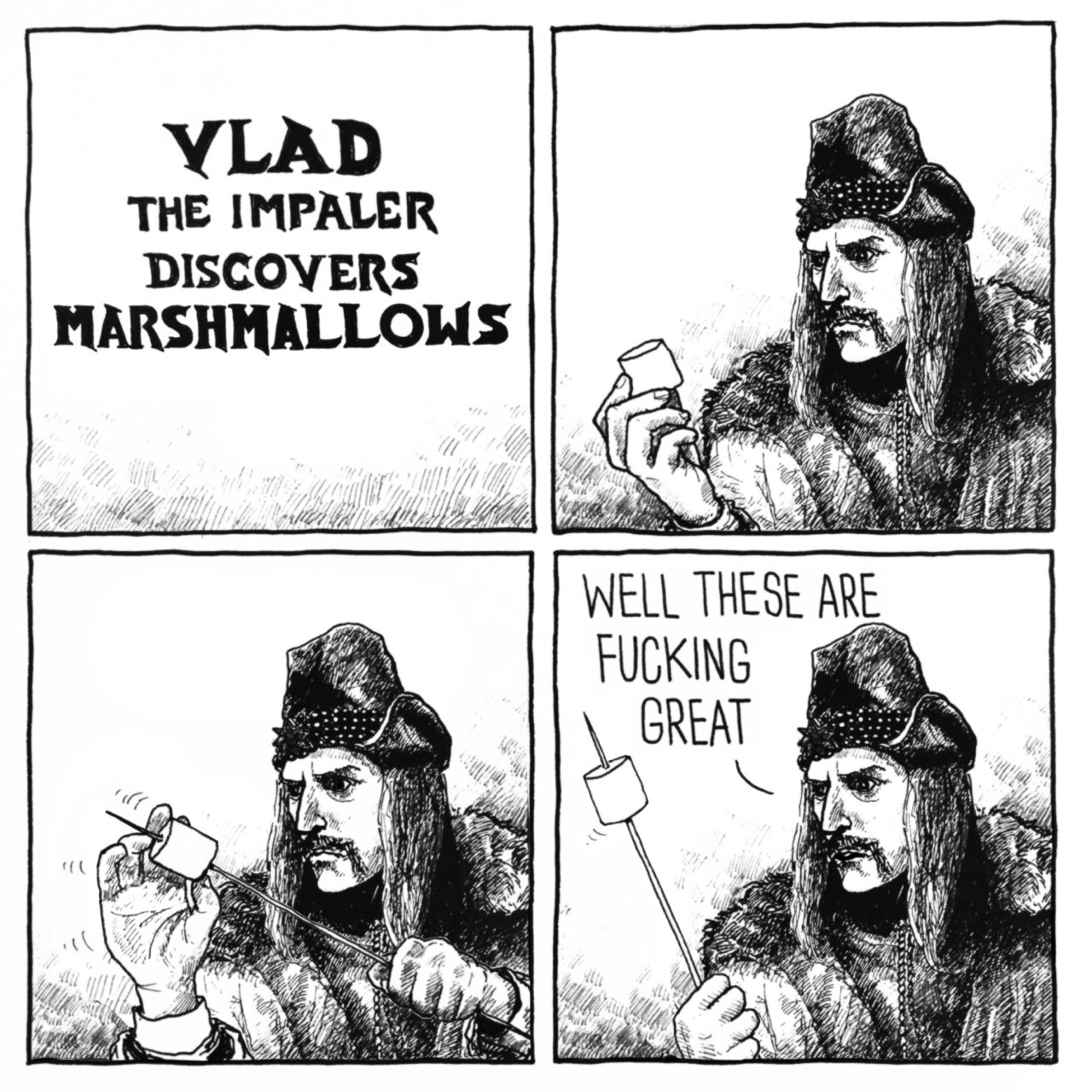 From Ben I got a bit of contact including a video that is a jaw dropper;

Been a while since I reached out. Saw this little number tonight and had to pass it along.

It made me happy. Almost as happy as when I saw that my buddy threw me under the bus (that you unflinchingly piloted) for ruining the Whiskey 50 for everyone.

Enjoy and keep it up.

Thanks for all you do!
Ben

I do hope that Alex has a proper peg sponsor, because I’ve never seen anyone abuse theirs in quite the same way.

And just so we’re all on the same page, I thought I’d include a point of reference for the aforementioned bus-throwing-underness-ing.

Why, I might as well just go so far as to repost the exchange in its entirety, dated May 1th, 2016; Ah, a mere eight months ago. I remember it like it was just yesterday.

So in closing, I guess I gotta ask- Did anyone catch Cant’s takedown of Vos or Wout van Aert’s mega victory over van der Poel at this weekend’s Worlds Cyclocrossingcycle race? 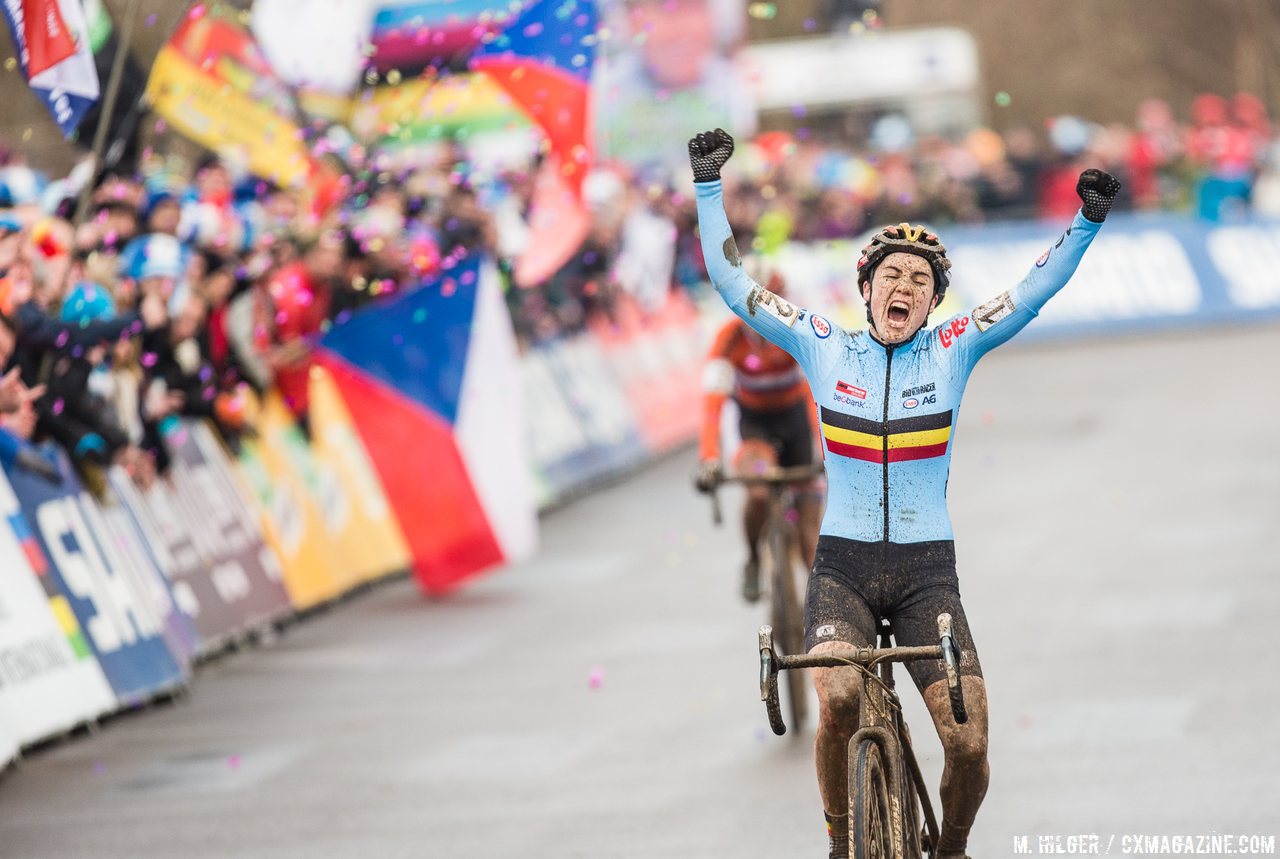 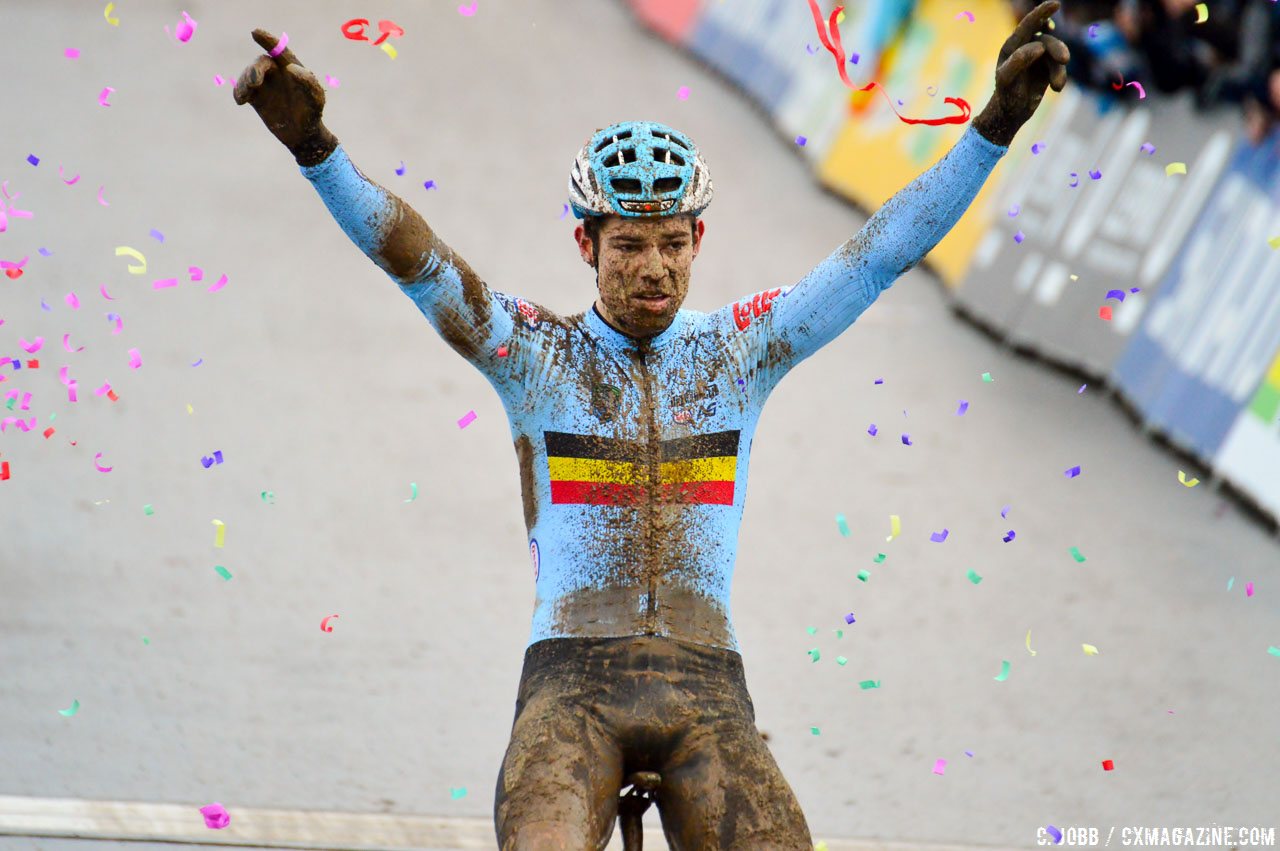 Or how about Ellen Noble taking the silver in the women’s U23 race?

No? Me neither, because I can’t watch it online due to the fact that I haven’t yet tricked YouTube into thinking I live overseas, or whatever those shenanigans are; 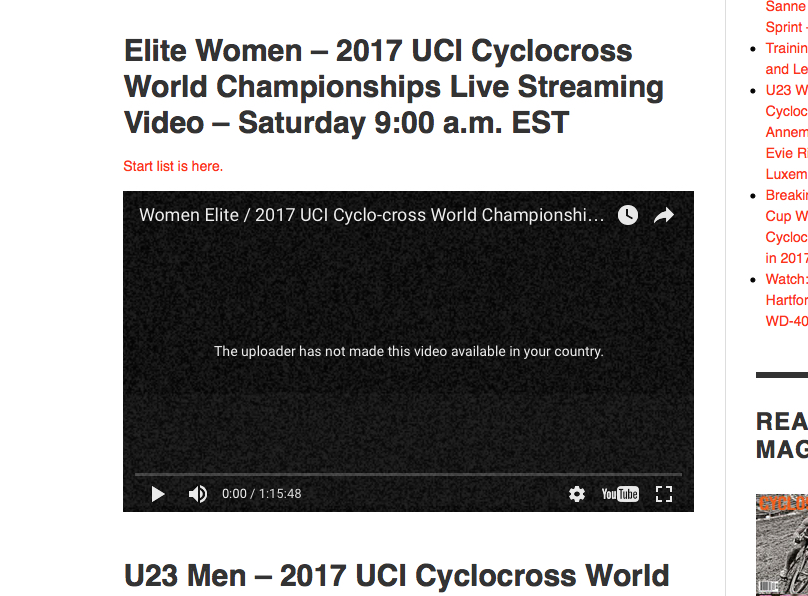 But man, did I read about it on Twitter… And because according to the 140 character (or less) descriptions I’ve read, it was a real humdinger. I look most forward to seeing the Elite Women’s race replayed in its entirety sometime around 2018, or whenever World Cycling Productions happens to end up releasing it on video tape.

You know… Or whatever, and stuff.

5 Responses to “This just in! I’m sorta out, version whatever, and stuff.”