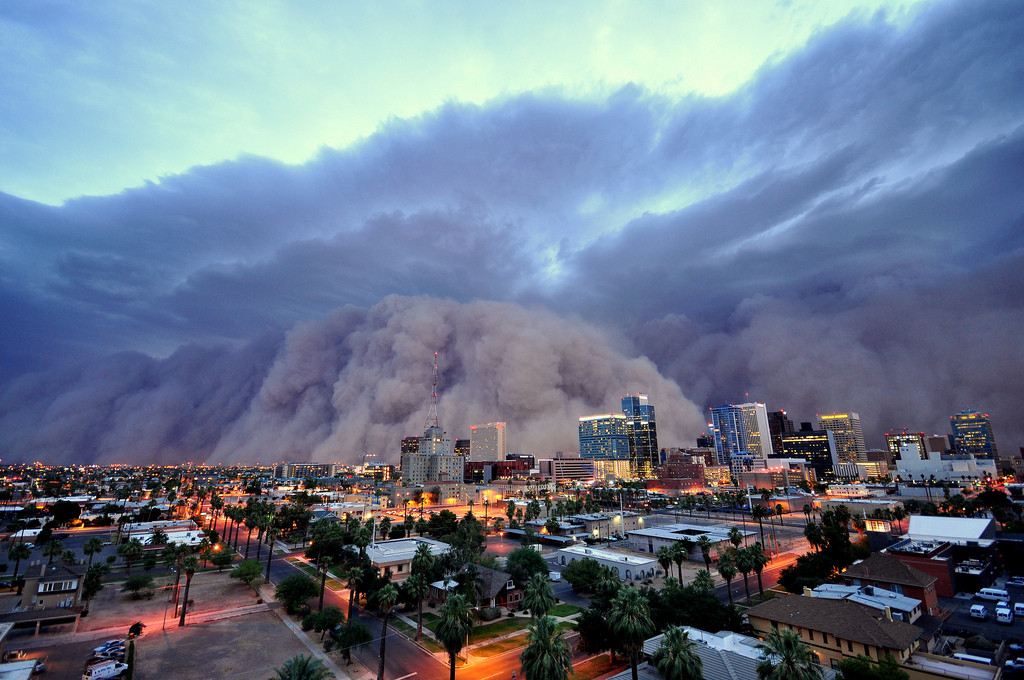 How come up to this point nobody’s introduced me to Uncle Rob?

I feel as though this here readership has failed me.

Hello and good hump day to you. I have an assortment of random and unrelated bits of fodder to cover today so before any more time slips by, let’s get on with it. Firstly, and relating to my expertise on fat biking that I declared on Monday, I have this video I found featuring Doom;

-Which obviously chronicles one of his many adventures aboard bikes.

If you’re not familiar with Doom, I recommend you catch up with his Instagram feed. It’s a lovely collection images that will inspire you to go out and get lost, or at the very least get off the sofa.

He’s also quite adept behind a sewing machine, and if you happen to be lucky enough to have one of his vests, then I’m preaching to the choir; 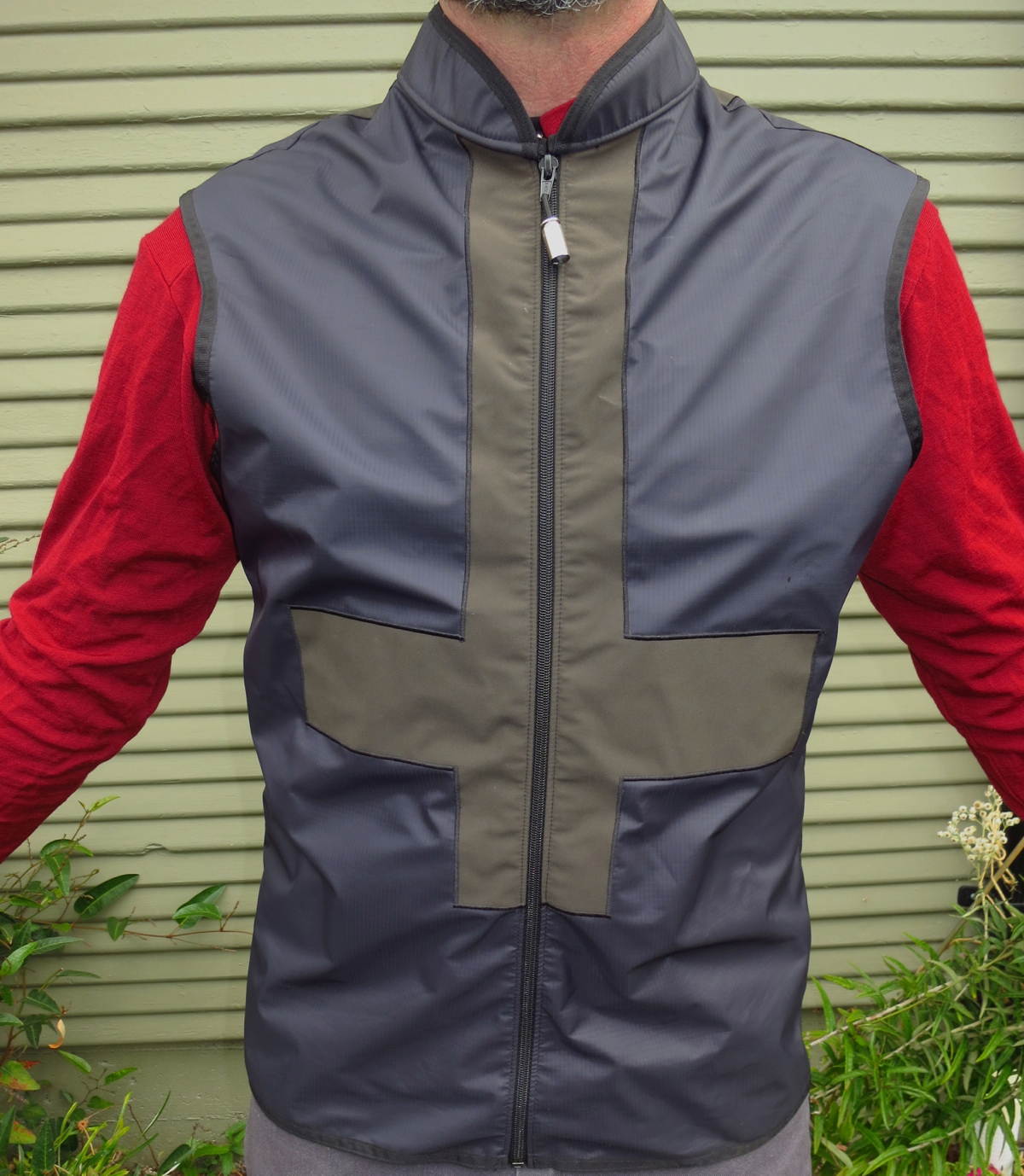 So anyway, thanks to Doom for going outside and doing stuff, so I don’t have to.

To be fair, that’s not entirely true. As a matter of fact, by the time to read this, (assuming you read this tomorrow) I’ll be headed down to the e-bike shitshow on the central coast formerly known as The Sea Otter Classic.

Luckily I have part one, part two, and part three handy for a refresher.

I swear if it wasn’t for this site I would have no memory of the last ten years of my life.

I do recall that there were a lot of e-bikes, a lot of people claiming that e-bikes hold a legitimate post within the bicycle market, and me heckling the e-bike podium mercilessly.

So yeah- I’ll be there working hard, taking photos of doodads, chatting with whoever, and generating content for this site so I can continue eking out an existence that doesn’t require me to have a relationship with a punch clock, or for that matter, and kind of clock at all; 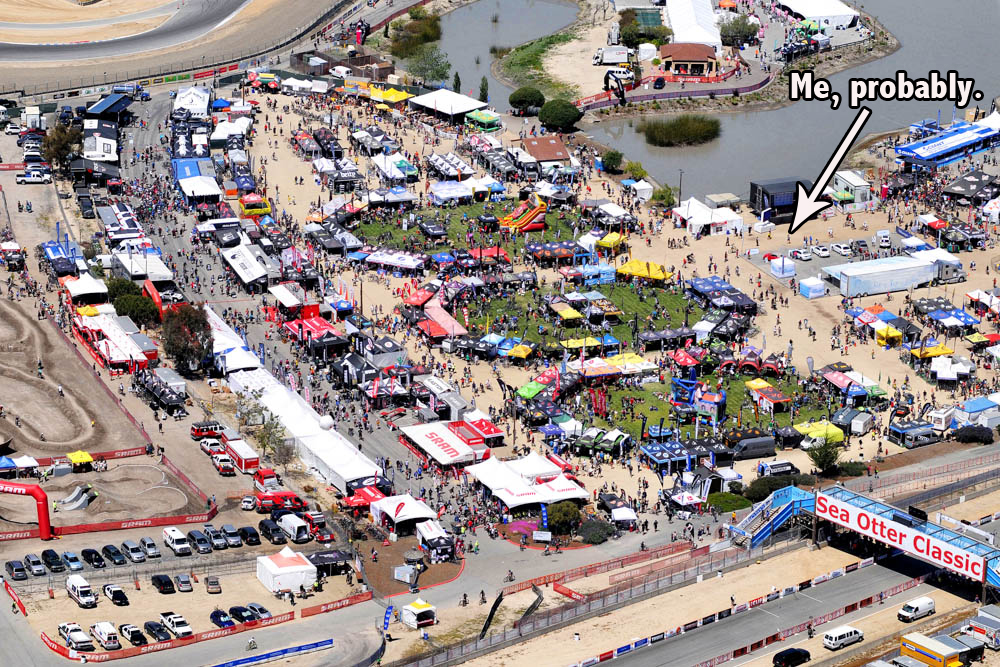 And speaking of Kona Bikes (not that we were specifically, but seeing as I was with them last year, we kinda were), I got a heads up from Amanda via Cory regarding some goings on in their camp;

We launched something pretty cool last week that I am super excited about! Through the approval of Dan and Jake, we have created an Enduro/DH Women’s team that will be operating out of The Kona Bike Shop, The Kona Supremes; 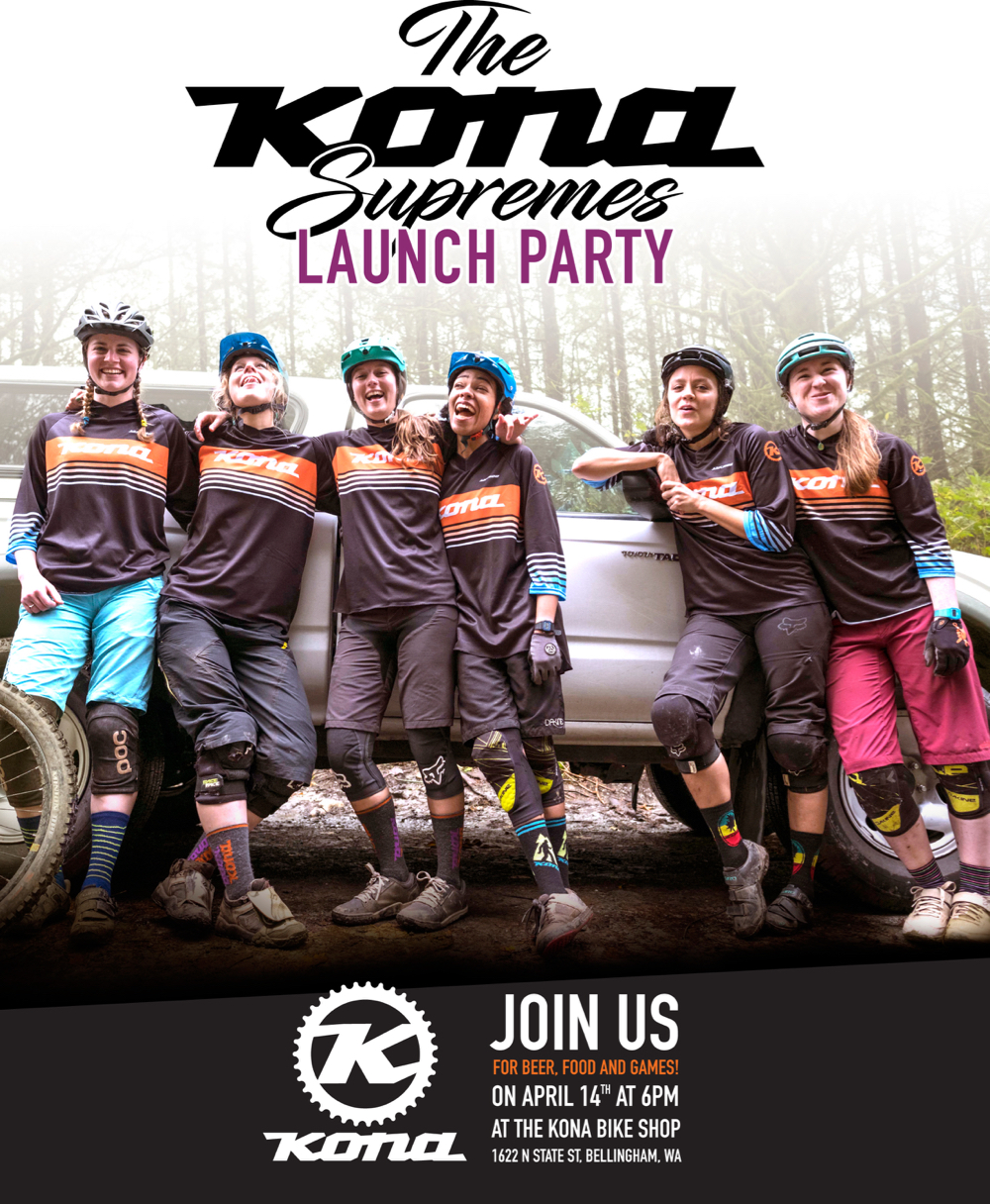 Along with representing Kona at all the CDC races this year, the Supremes will be offering rad events, clinics, and group rides. We are using this team to model what a future ambassador program of sorts could look like.

The Supremes will be hosting a launch party at the Kona Bike Shop on April 14th and we would love to see as many of you at the shop as we can. Come down and drink some beer and meet the women that make up the Supremes! I have attached a web flyer for the event to make it easy for you to spread the word.

Let me know If you have questions or drop a line to tell me how stoked you are to see this happening and how you can get involved.

Well, seeing as today is the 19th, unless we have access to a Wayback Machine®, we’re out of luck.

Thankfully, old Cory hisownself came back at me with a bit of a recap;

Once at Sea Otter, Ryan Gardner coined the term ‘Jesus Hangover’, meaning a hangover so bad you felt dead for three days, before coming back to life. I now know what he means.

Amandaconda launched the Kona Supremes team Friday night, complete with tons of Fremont beer, the most grilled cheeses I’ve ever seen in my life, and the silliest, coolest plywood jump I’ve ever seen; 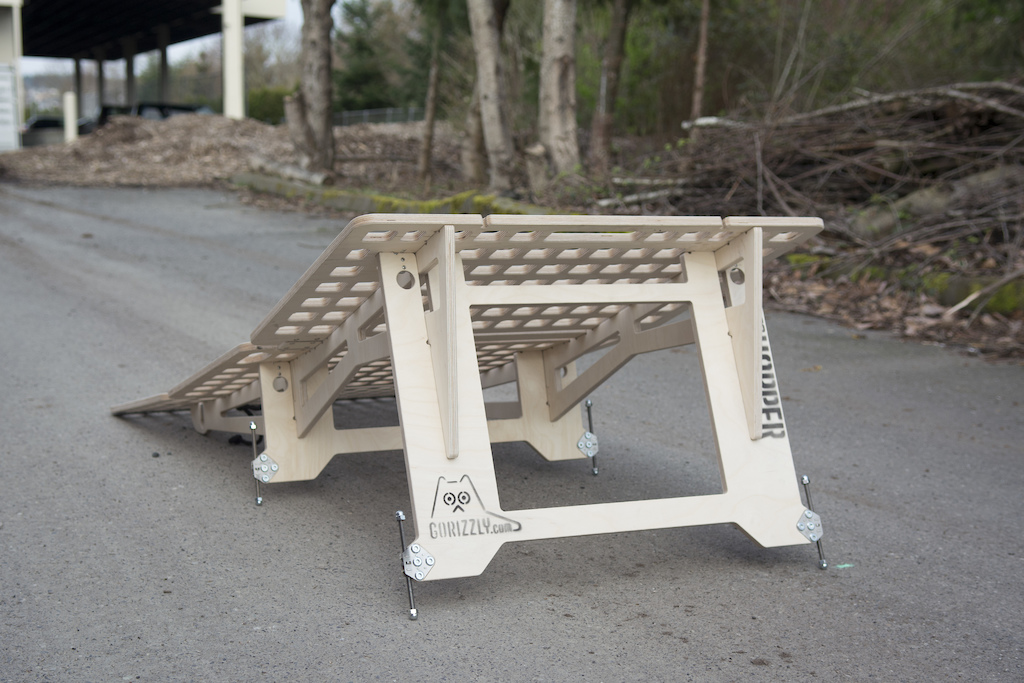 That article was shot at The Kona Bike Shop as well.

Miraculously, there were no injuries on the jump, and only one blown front tire; 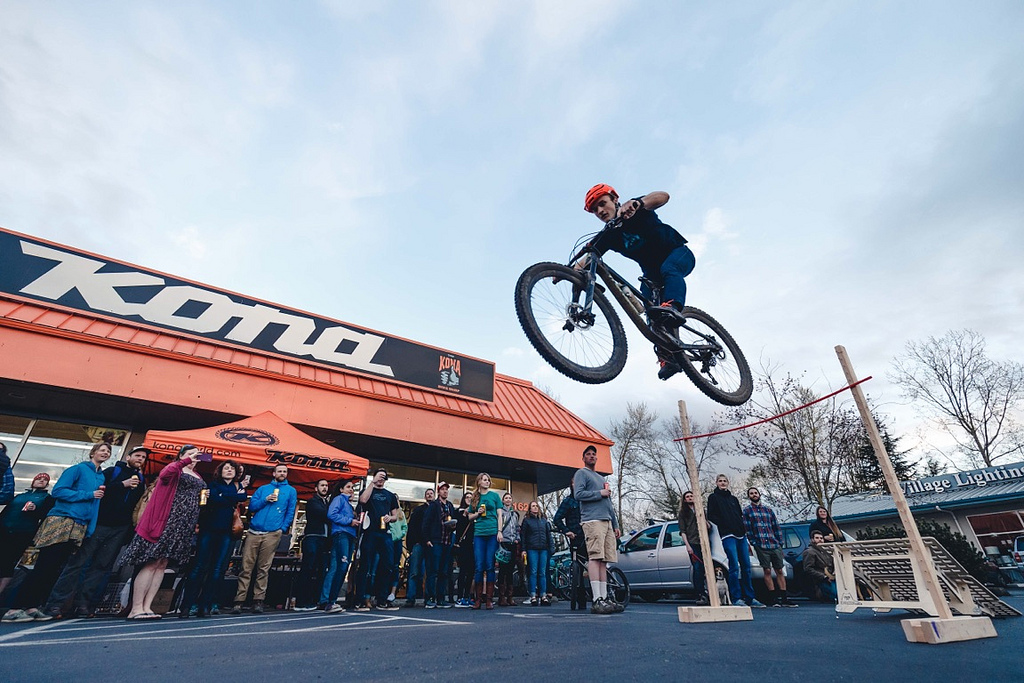 All Kona Supremes were there holding it down, drinking beers, making grilled cheeses, and hitting the jump. Mickey, Brooklyn, Stephanie, Delia and Amanda are the real deal; 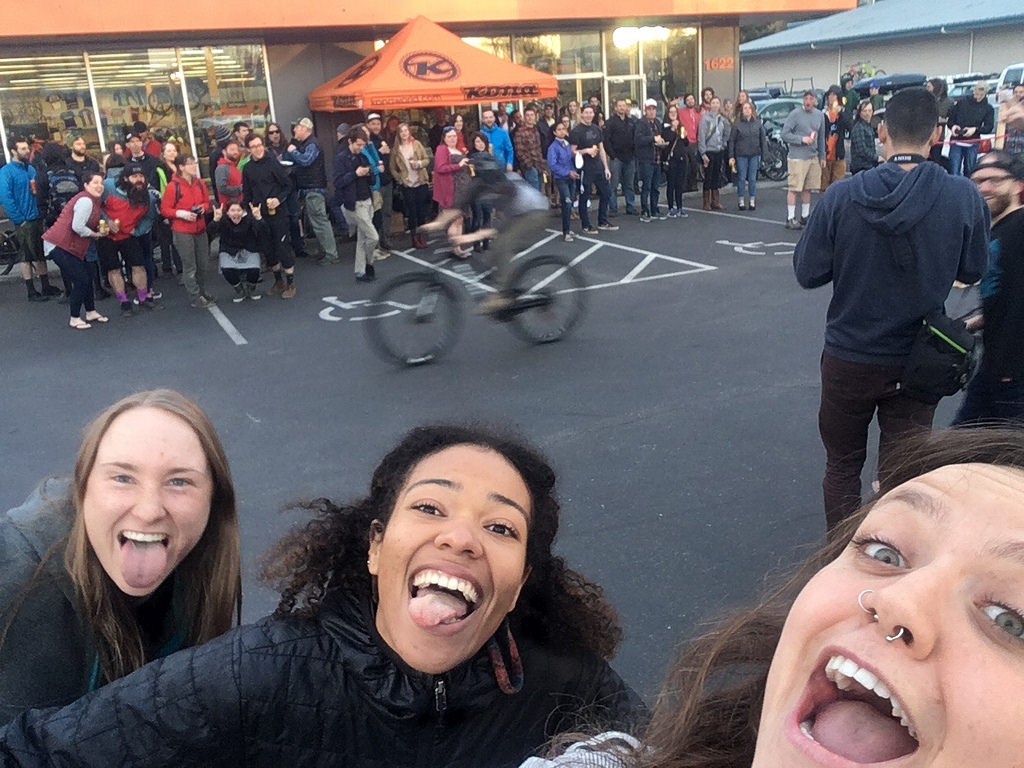 Delia is currently on Injured Reserve, but rocked the night with her coozie zip tied to her broken hand, and it was never without a beer; 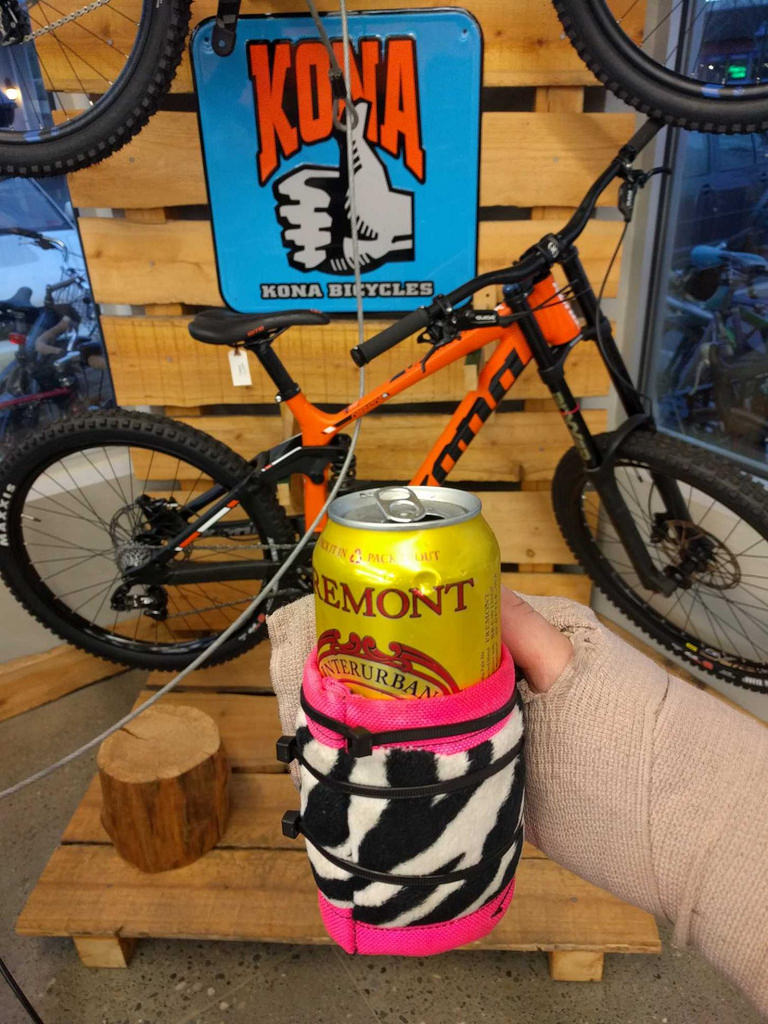 Amanda tried to one-up her by crashing a moped in the bike shop, and Stephanie beat them all by crashing the same moped into a 5 foot deep drainage culvert; After jumping said ditch with the preposterous plywood ramp, we wandered off for more beer.

In the few block pedal to the bar, I swear to god I saw a dude waiting at a crosswalk with a sword strapped to his back. Bellingham never disappoints.

Shit’s fuzzy after that. I remember having to leave the Russian dumpling spot because it was too late, and wobbling home on my bike, walking in the door just as another damn rainstorm hit.

Saturday was awful and painful, but as you heard, it sounds like Delia was worse off.

Was there any doubt that Kona Bikes and their minions are anything less than the genuine article? If so, that diatribe should put it to rest.

In other news of companies who make cool stuff, and literally put their money where their mouths are, I’m pleased to introduce the official launch of a company called Thee Teen-Aged;

Personally, I can’t afford anything they make, but I also understand getting clothing made in America ain’t no cheap prospect.

Because you know I’d rock this shit all day long; 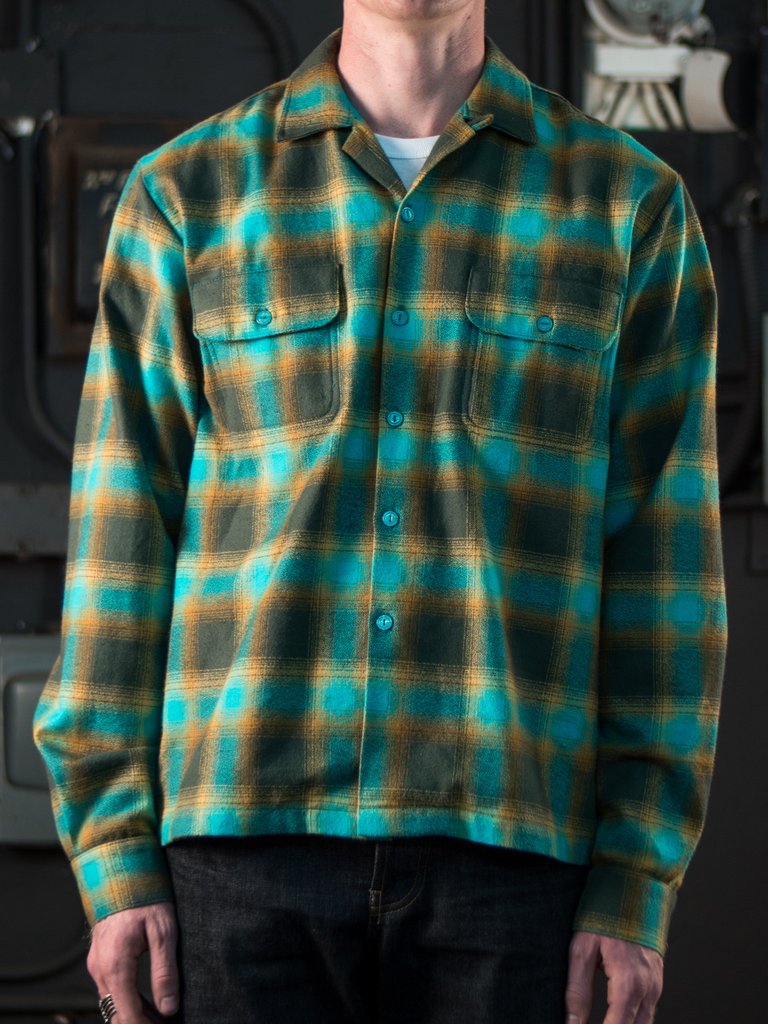 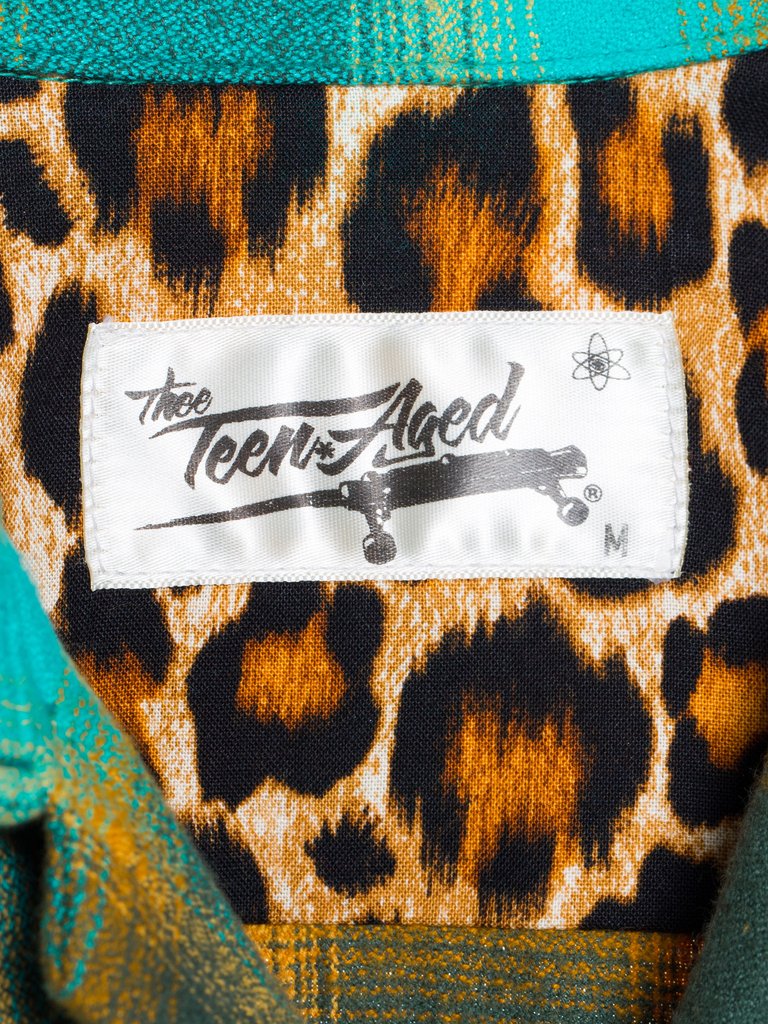 Just the same, being both a has-been (or a never-will-be depending on who you ask), as well as a no-name, I appreciate the cut of their jib, and if my hair didn’t look like an even bigger pile of hot garbage when I coat it with Palmade, I’d want to join their club; Rumor has it that cyclist/skateboarder around town Kevin ‘The Good Problem‘ Wilkins has been tapped to help them assemble a fanzine, to which it was graciously asked I contribute. Once those become available, I will certainly make mention of it here.

Now, simply because I was up late last night imbibing with a buddy, I will conclude today’s effort with a hungover how do you do, and a repeated notification that I will be checking out through Monday.

Until that time, you can keep it tuned to Instagram, Twitter, Facebook, Myspace, Friendster, Six Degrees, and Makeout Club for all e-Otter related information, at which time you can pour gas on it, and then, you can light a match, and then, you can set it on fire.

4 Responses to “The calm before the storm.”