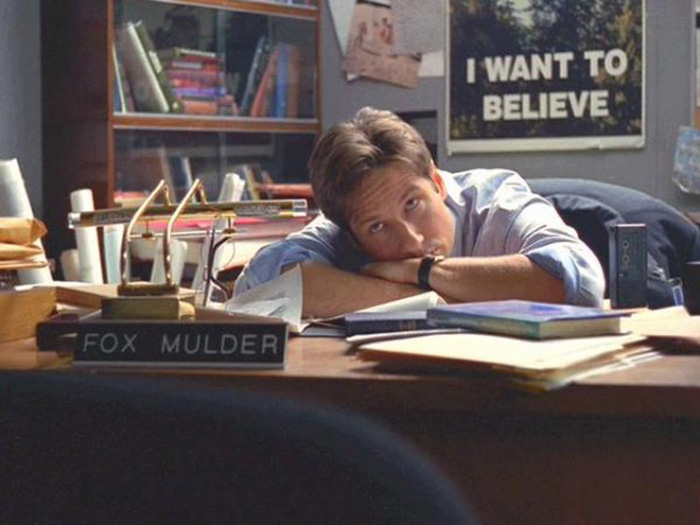 Because I spent the first part of yesterday doing this stuff; 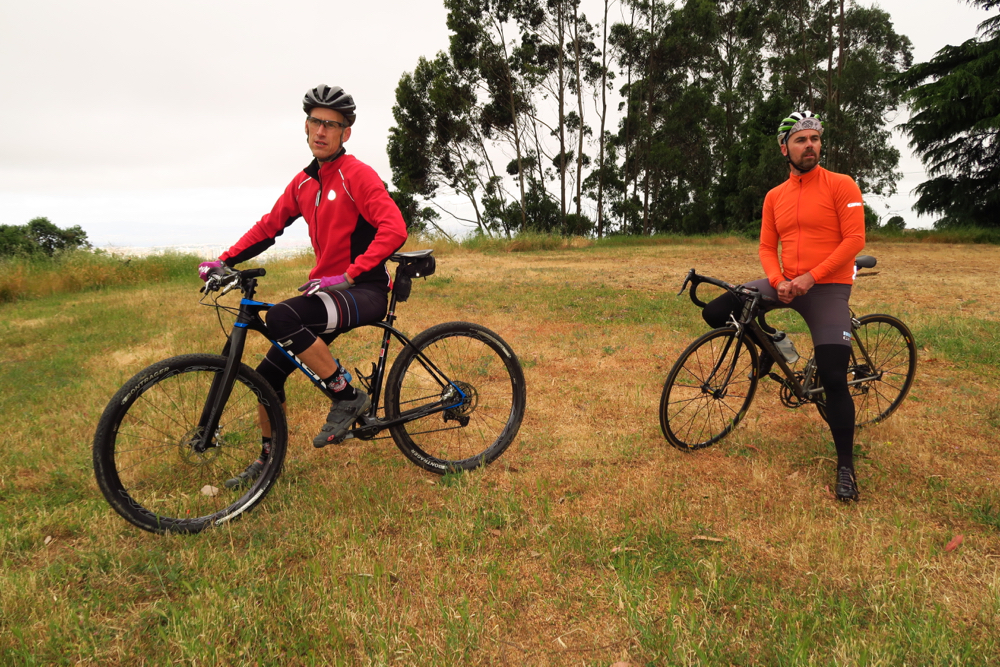 (That is to say riding bikes with friends. Not spanning time like a couple of damned Fabios, but I probably did some of that as well).

And all of the second half of the day doing this stuff; 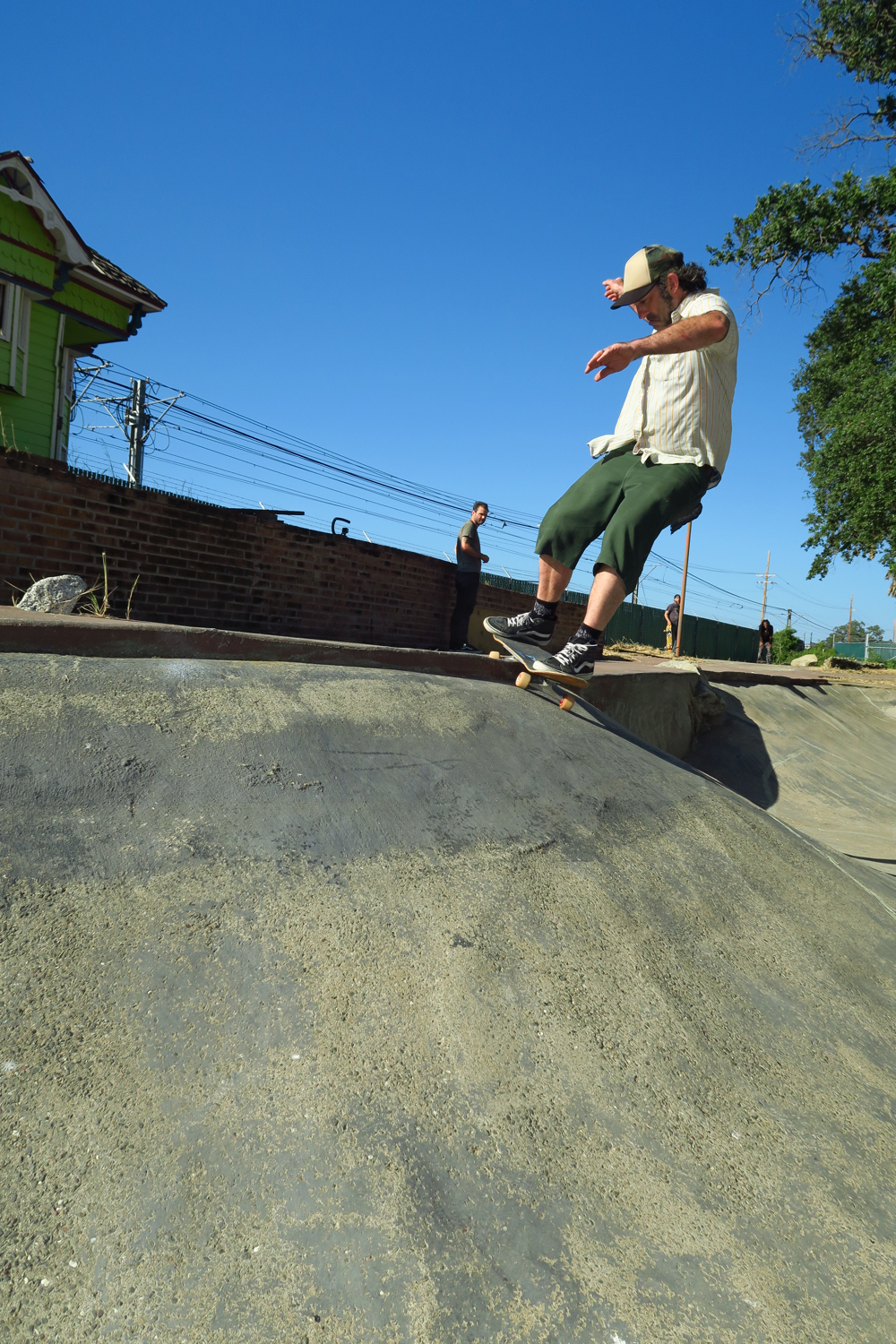 I literally feel as though my soul is trying to escape my body. There isn’t a single corner of my figure that isn’t sore.

But most importantly, because I was away from my station for the entire day, I seem to have come up empty handed in regards to today’s content

It’ll be back soon enough however. It may have been poked and prodded by little gray beings, but one way or another, I can guarantee it will eventually return home.