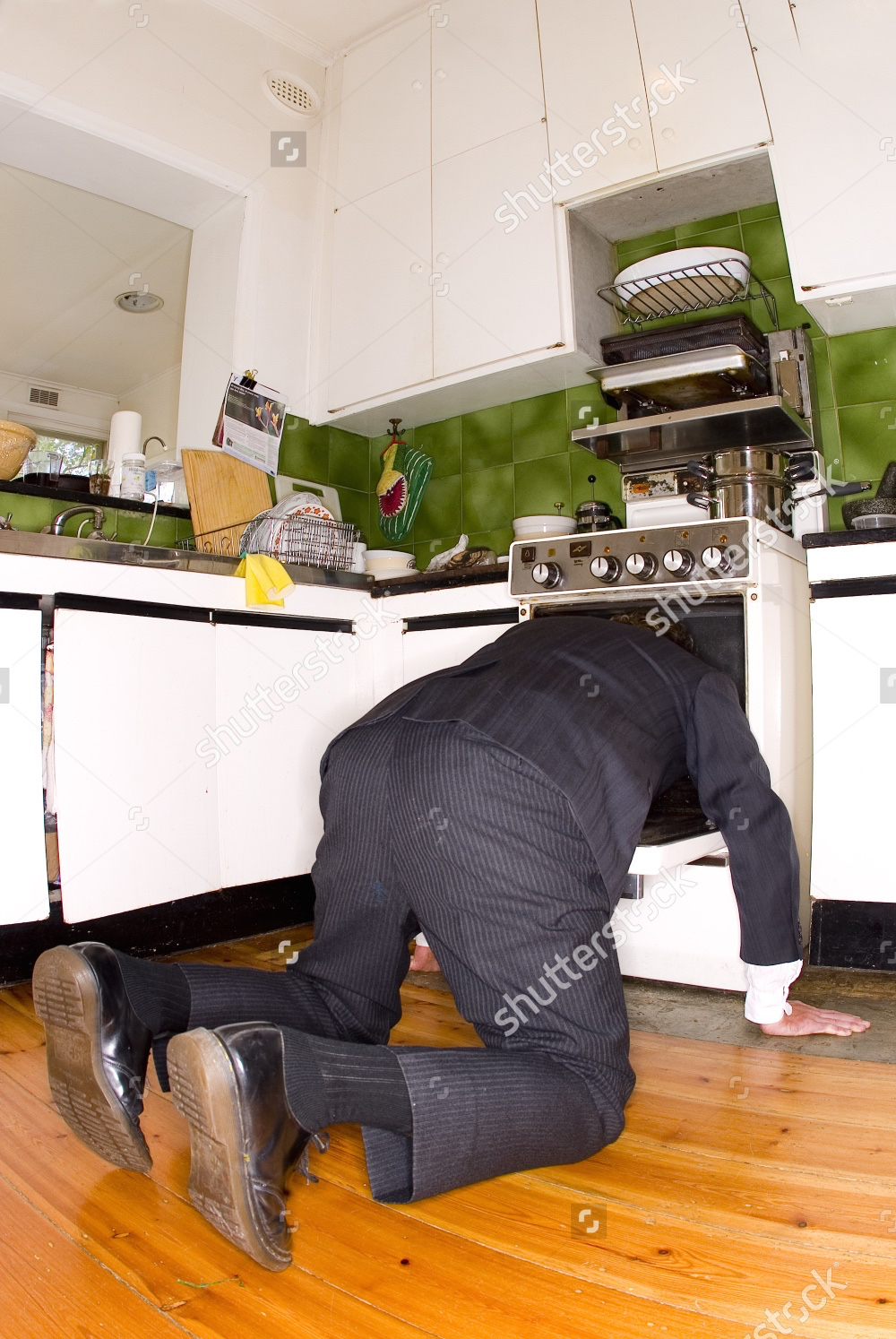 Just as I guessed would be the case on Friday, I’m currently a shell of the shell that was my former self.

Robert Ives and his squad of tireless volunteers knocked yet another Meet Your Maker ride out of the park; Meanwhile, my ace home Amigo number two and I also did what the day expected of us; 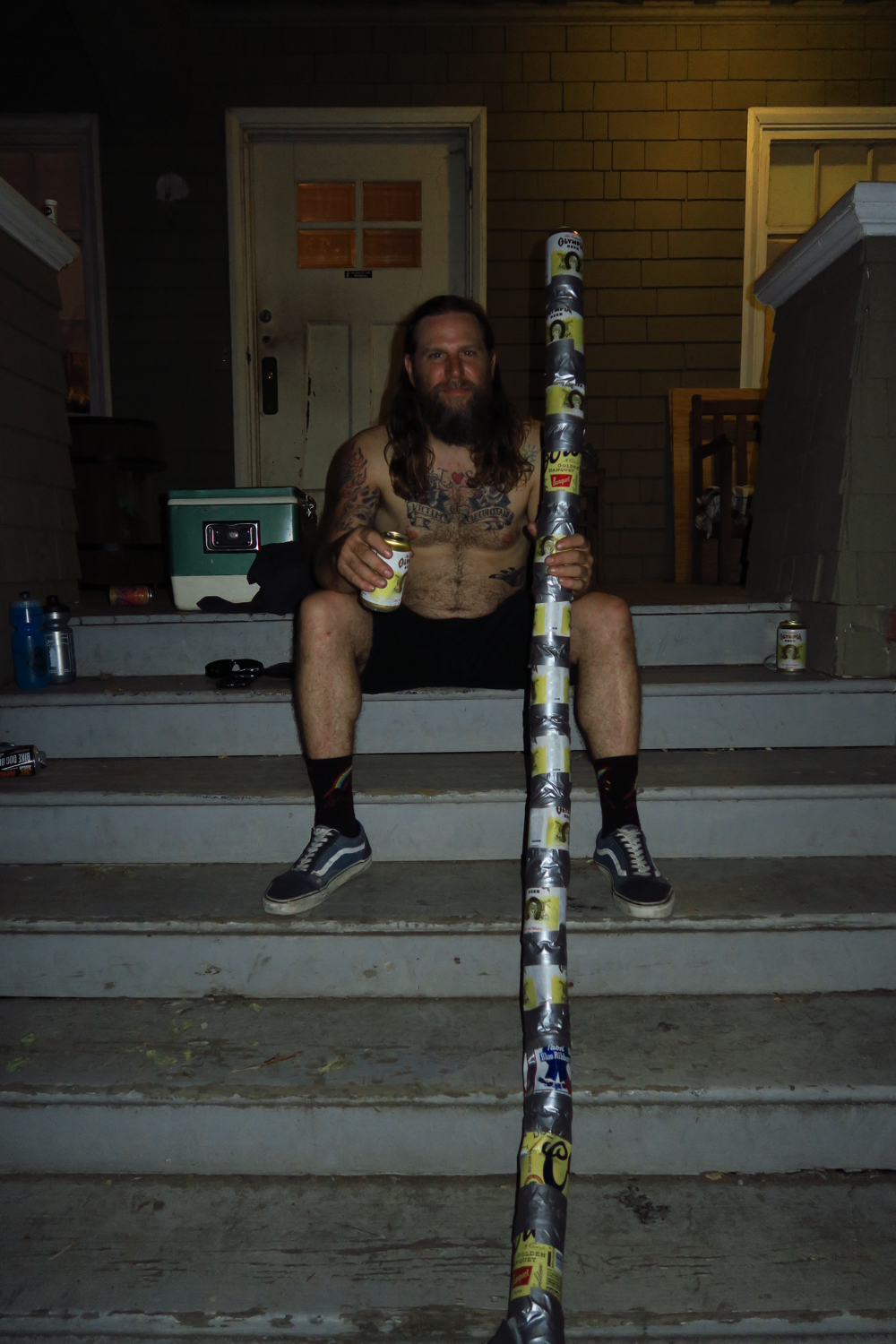 With temps 103˚ on Saturday, and a blistering 108˚ yesterday, I’m absolutely shattered.

As a matter of fact, it took me right around a half an hour just to write this one Instagram post;

During yesterday's Meet Your Maker ride, with temperatures hovering around 103 degrees, I was on a bike wearing coveralls and doing my best to drink 30 cans of beer. In an attempt at doing everything with efficiency, I spent a leg on the bike riding with nice people like Friendly Paul and Friendly Anna, I spent a leg in the @squidbikes van with Chris where I worked on my staff, and then finished the final leg back on the bike. As a result, today has found my brain completely annihilated, yet my soul is full, and my spirits are high. Will I attempt to do this again at some point, like maybe next year? Absolutely not, and no fucking way. If #WSATU happens to fall on the same day at Robert's ride, I will figure something out. It's too good to miss, and takes the cake when it comes all the best people in having fun in one place. Perhaps this is just simply the universe's way of telling me that drinking binges are not as healthy as I've been led to believe.

Suffice (it) to say, I’m not up to the task of a colorful retelling of the weekend’s events, but by gum, I will take way more vitamin B than any sane nutritionist would recommend, and I’ll be back on point by Wednesday.

Or at the very least, I will have begun to return to my natural state of slightly undercooked.

One Response to “I’m cooked.”