I mean, honestly, what kinds of chaos can be next?

I ask rhetorically of course, as I’m sure the answer is right around the corner.

Before we round said proverbial corner however, I reckon we should get on with today’s post. First things first, I’d like to thank everybody who placed orders for that new long sleeved woolie I’ve been jibber jabbering about.

What I thought would be a month long order window took just about three and a half days. If you were gonna order one but didn’t, insert that adage about snoozing and losing here.

But fear not because both Vecchio’s in Boulder and One On One Bicycle Studio have placed orders, and will have an array of sizes available for purchase as well;

At some point I’ll get my act together to do a run of the burgundy long sleeved jerseys, and if those do really well, then perhaps I’ll talk with my friends at Cedar Cycling about buying their wool and patterns off of them to do a run of short sleeved woolies. Anyone who wore one of those knows they were the best game in town, and my only regret is not getting a couple more when I had the chance; 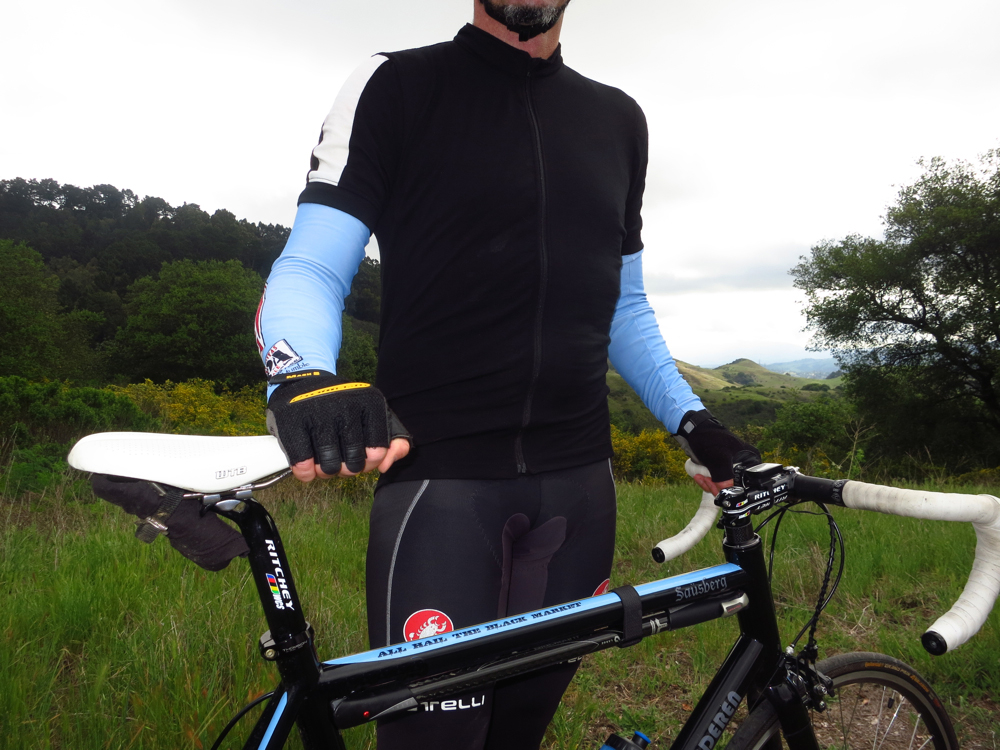 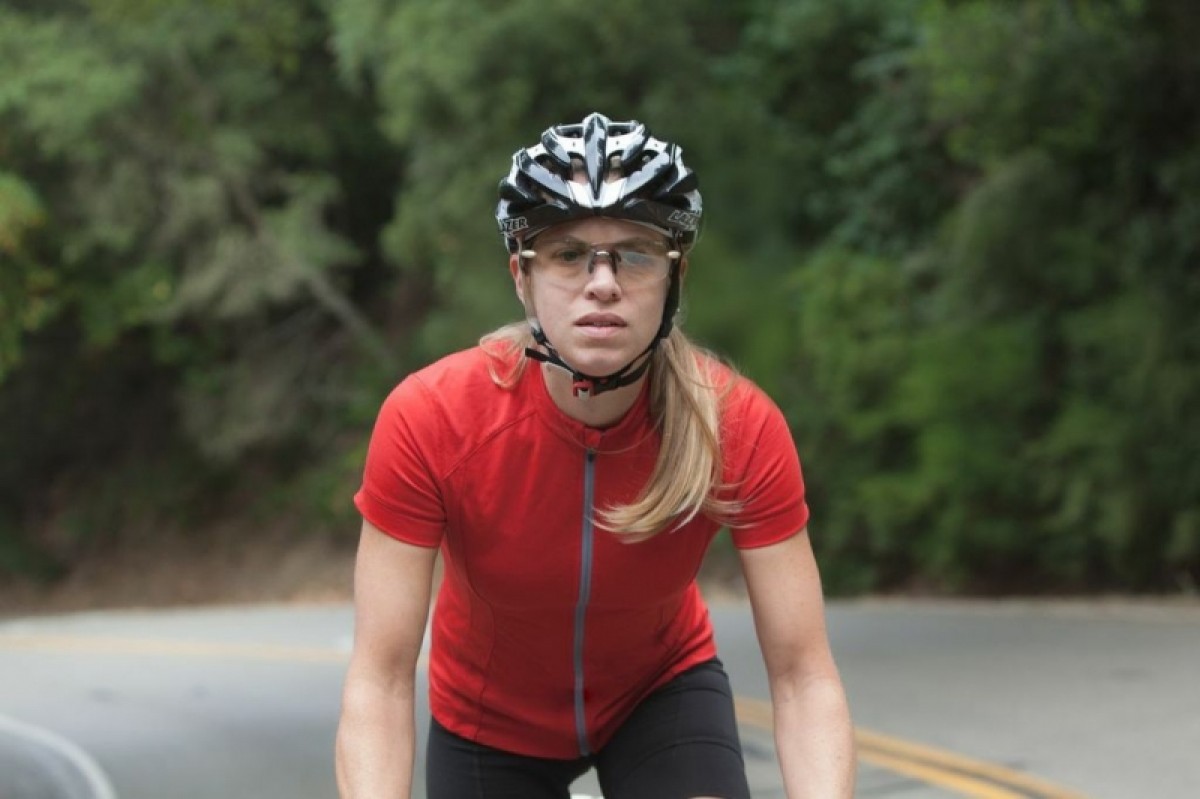 Anyway, the sky, and my ever-waning finances are the only limits here. If I continue to do pre-orders, then people who want goods, get the goods, I don’t end up sitting on inventory, and I don’t have to have a huge block of cash on hand to get the whole process started.

Now, as long as we’re discussing American made clothing and the like, at least four of you might recall this post in which I spoke fondly of a care package I’d just received from Thee Teen-Aged. (Truth be told, I’m wearing the aforementioned jeans right meow.)

Well, Thee Teen-Aged principal Aly reached out with a bit of news they’ve got brewing this coming Thursday down in Los Angeles; 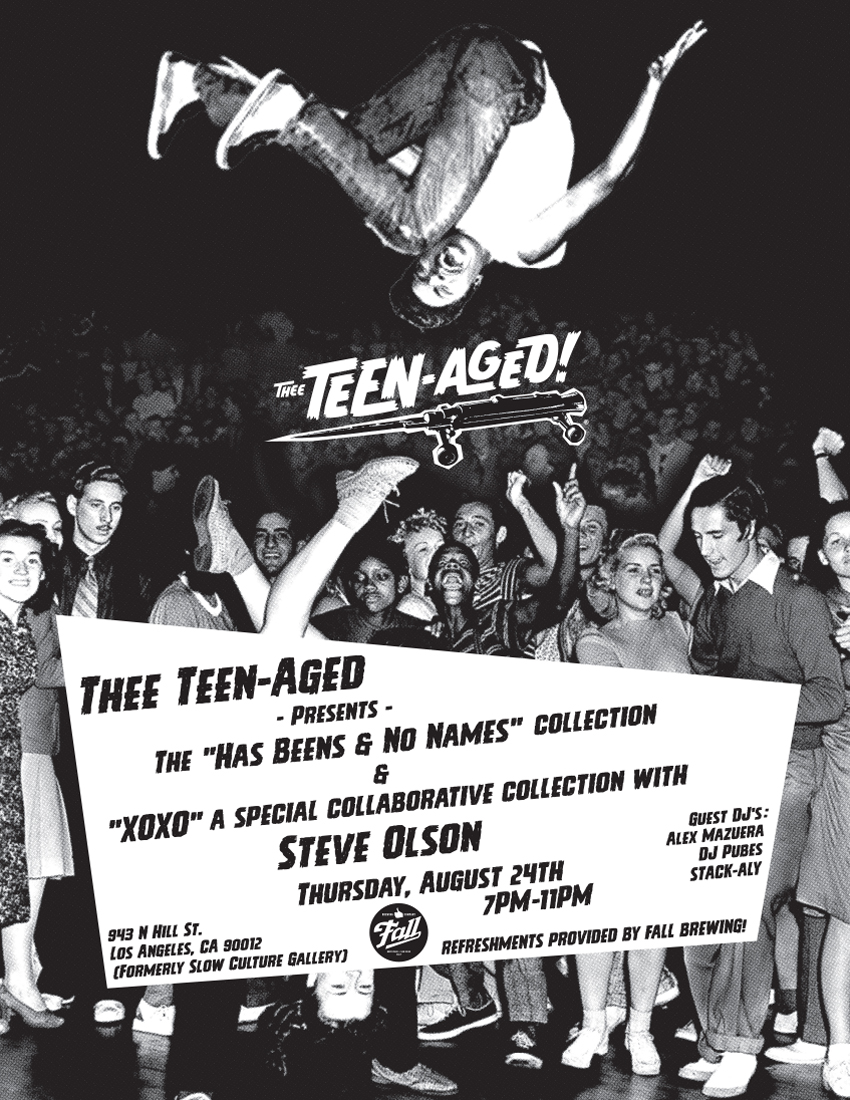 I have no idea what the XOXO collection will be, but I will say that Steve Olson is one of the two people I’ve ever seen in my life that got me star struck. (The other was David Yow).

It was back when I worked at Santa Cruz Bikes, and Richard Novak walked up to the front door. Standing behind him was a young woman, and Olson. I greeted Novak, and then kinda just stupidly stood there in shock; 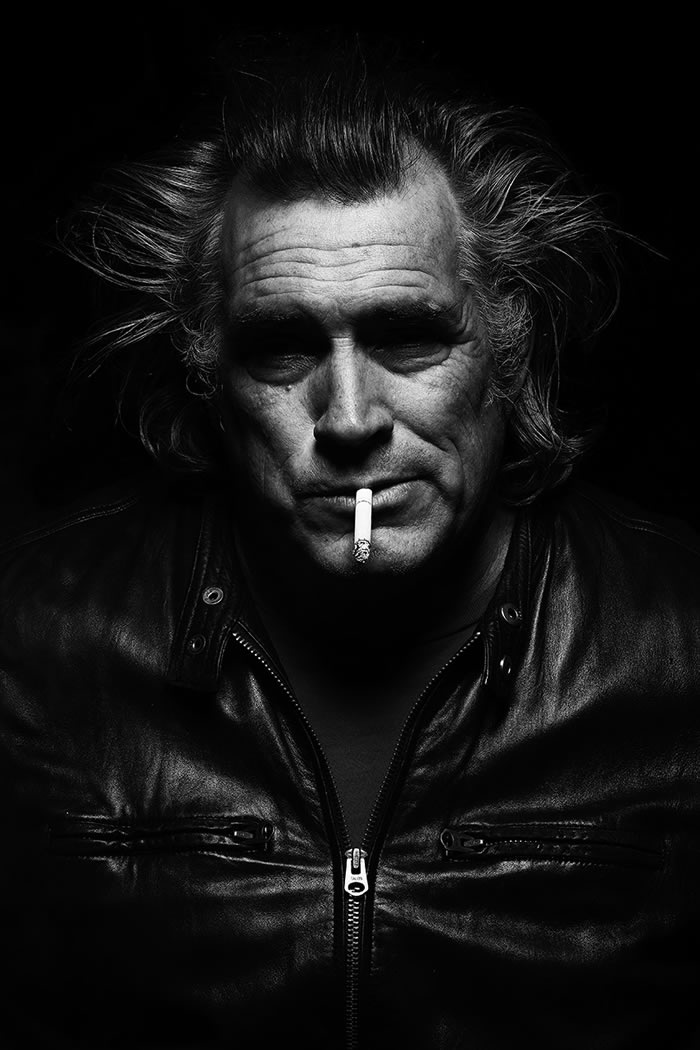 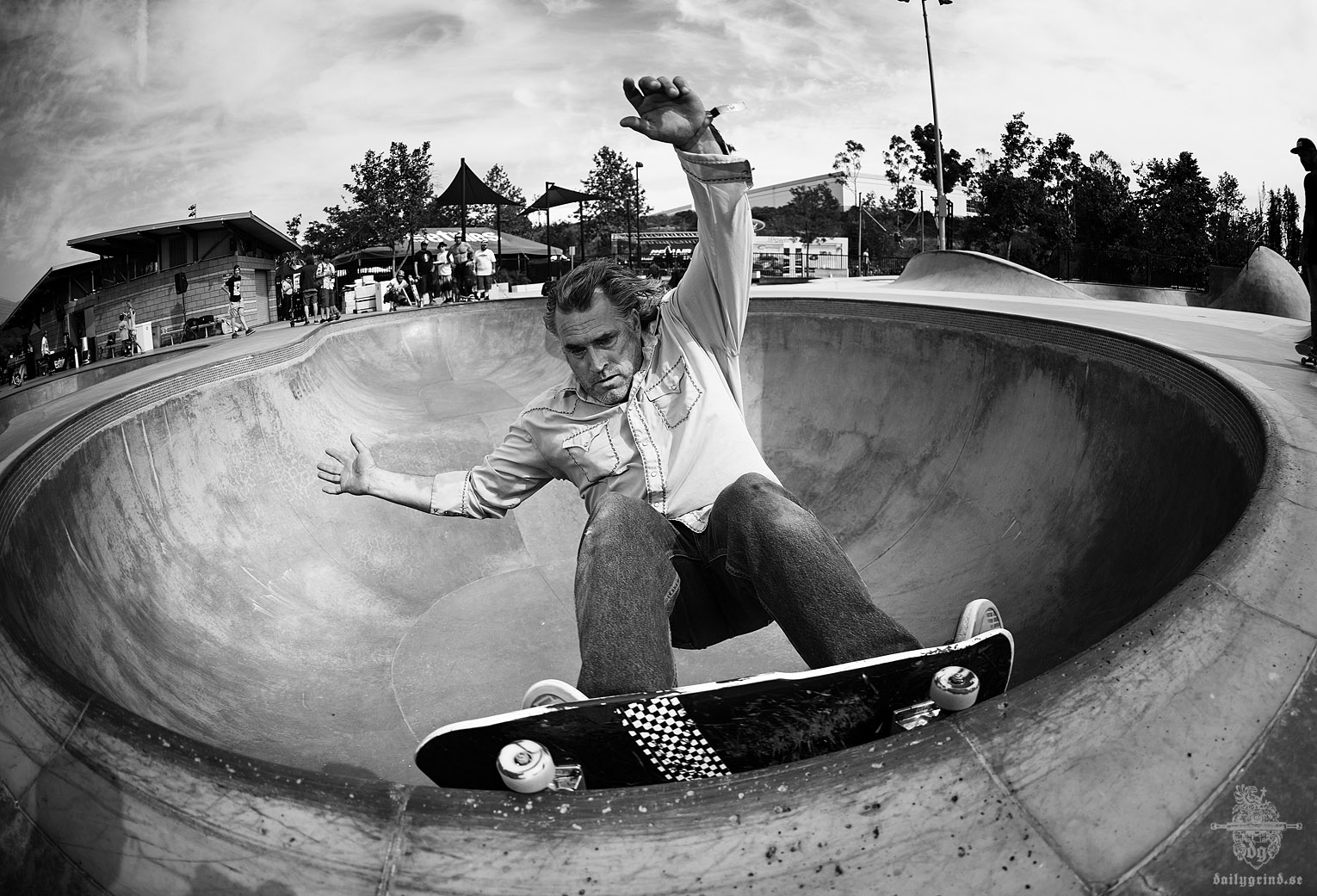 Photo via.
It was not unlike crossing paths with Elvis/Merckx/Nick Cave himself. Wearing a powder blue tuxedo shirt, torn up Levis, and his signature cop shades, he oozed cool, and as they walked past I froze like a dummy with my mouth agape.

Anyway, believe you me, if I could be in LA on Thursday, I’d be there with bells on.

If you happen to be in LA, then please attend in my absence.

In news of other types of living legends, I got a shout from Nicholas regarding some goings on in the Bruce Gordon Cycles camp;

Hope you’re finding some golden moments out there. I’m writing to tell you that Bruce Gordon is having an ongoing sale to get ready for retirement. I’ve attached the press release below. Use as you see fit, and make sure you come say hey to the ol’ feller.

I made a doodle, here’s the link; 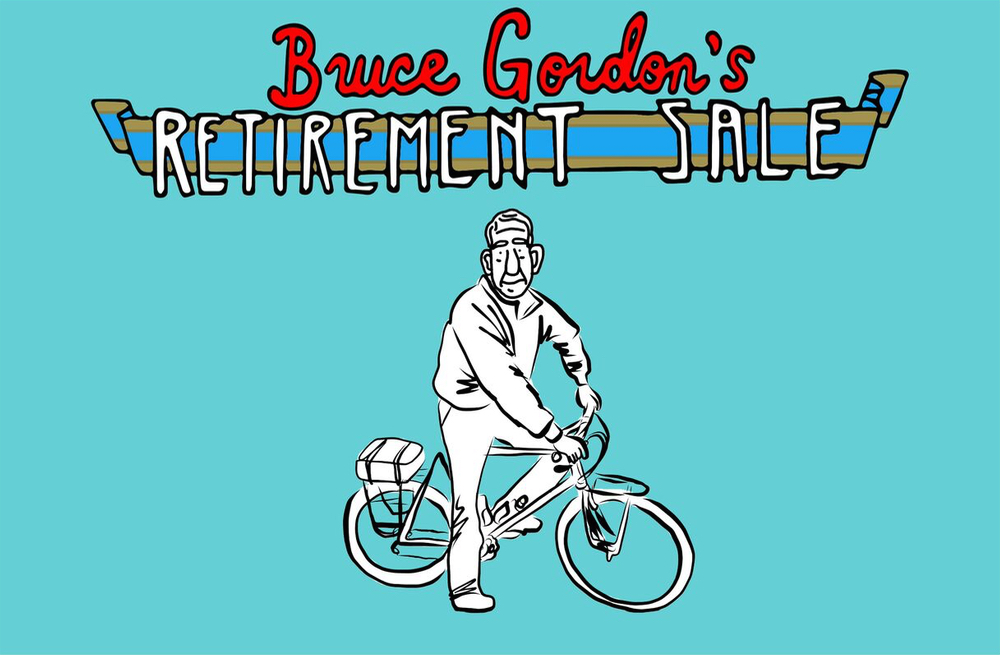 Starting August 19, Bruce Gordon Cycles will be selling off 47 years of cycling history. All bikes, components, racks, frames, wheels, fixtures, and tools will be heavily discounted. The only stuff not being sold at this time is Bruce’s personal collection of bicycles.

New Rock n’ Road tires and new stainless toeclips will be sold at the regular price, but everything else must go.

This is a great opportunity to stock up on vintage cycling equipment and help one of the living legends of framebuilding retire. All sales will be by APPOINTMENT ONLY, in person at Bruce Gordon Cycles, on a first-come, first-served basis. Make your appointment today by calling the shop: (707) 762-5601 or Bruce’s cellphone: (707) 762-4107.

Anyhow, take care of yourself. I’m on the mend with a new titanium-plated collarbone, ’s no fun.

So there’s your personal invitation to get in on some goods before they’re gone forever, and Bruce retreats to a sunny beach somewhere, never to be heard from again.

Finally, I’ll close with a bit of news I originally posted over on the AHTBM FB page with a title that read like so:

Just as a reminder of what’s also going on in the world. Not a distraction mind you… Just a reminder; 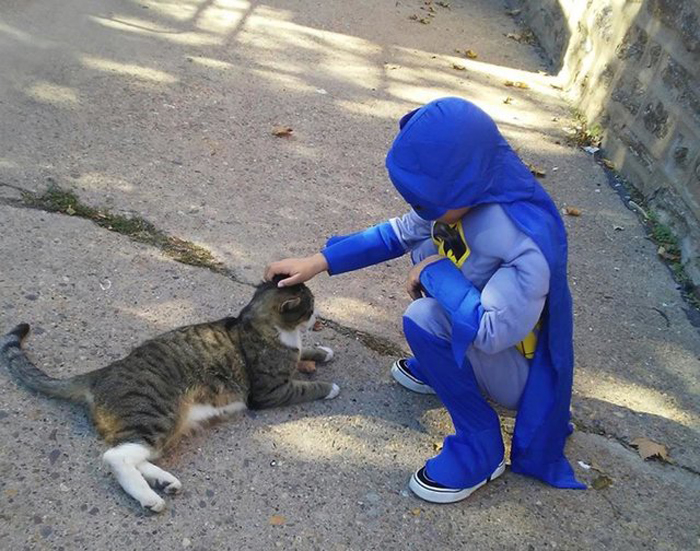 A little boy dressing like various superheroes while going out and helping street cats?

You gotta be kidding me.

These are literally some of my favorite things in the world all wrapped up in a single sentence.

While it might not be enough to keep the constant daily train wreck from happening, it’ll at least keep it on the tracks for a little while longer.