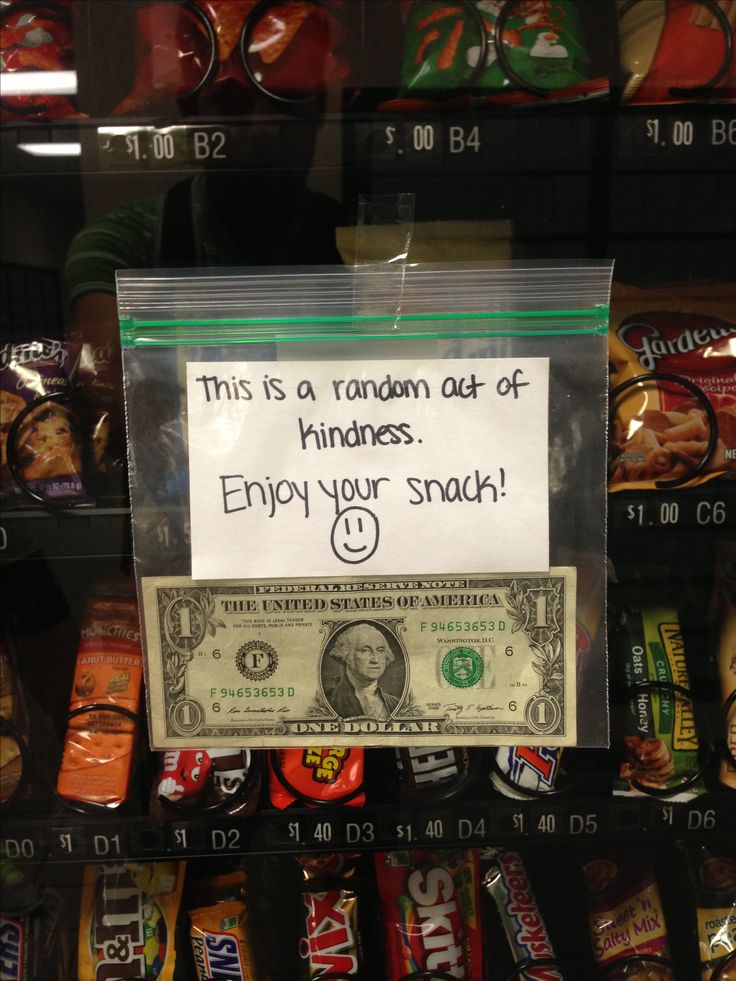 Here on the AHTBM web project, there are some days where I have a specific theme or thought to deliver, and some days I’m left with not much to do aside from treading water to survive.

Today happens to have one of those, which given the current trends in politics, social unrest, environmental chaos, and so on is the best we can do.

Diving right into whatever it is I have to dive into, I’ll offer up bits and pieces of odds and ends until the time comes to pull the plug and we can get back to the things we were doing before which hopefully involves getting through the day, leaving the world no worse, but hopefully incrementally better than it was before.

First up, I have an update regarding them spanky wool jerseys I took orders for a couple of weeks ago;

Everything is on schedule. Patterns have been made, markers are being produced, embroidery files have been digitized, and my sew shop should begin production on the pre-ordered pieces within the next ten days.

On the 13th of this month I will be embarking on a bit of a walk about, some of which I will have connectivity for, and some of which I will not. Rest assured, I have not left the country with the loot, and any updates I receive I’ll make note of here. I had a tentative ship date of the end of October, but because I submitted the order so quickly, I’d like to believe we should be comfortably ahead of that schedule.

Rest assured, as I have with all the other pre-ordered items I’ve done here on the site, within a day or two of getting my hands on them, they will be en route to all of their future forever homes.

Generally relating to other topics of limited edition finery, I’ve come to note that the good people at Mission Workshop have recently collaborated with Nicholas Damascus on what they’re calling their Unagi Knife; 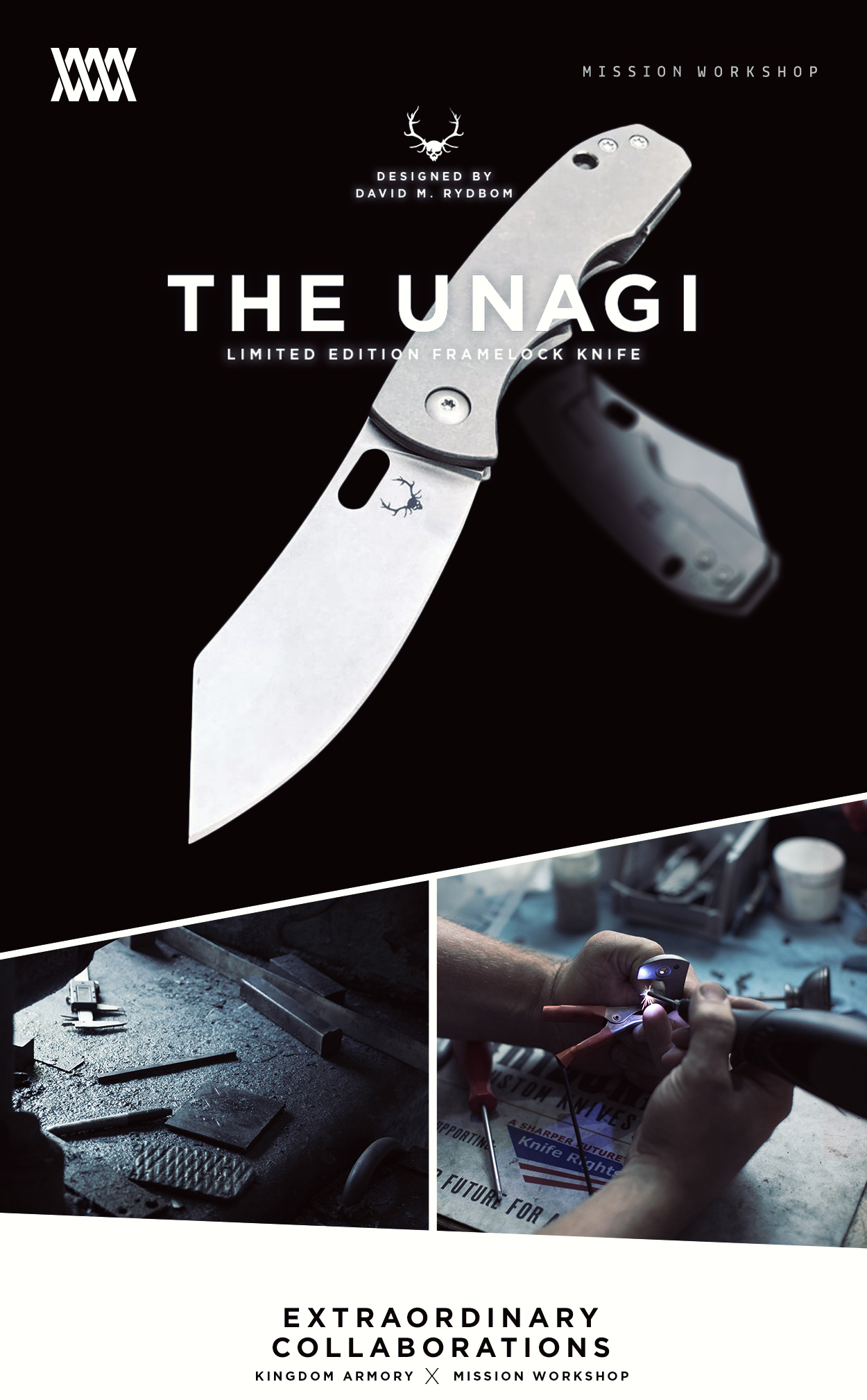 Dave Rydbom is known in the knife community for building rare and beautiful high-end custom knives. He only makes 100 of them a year, and when he opens his order book each January 1st at noon, all of the available spots are sold out within 30 minutes.

Dave’s knives are virtually indestructible — he takes pride in creating blades and frames that are some of the most durable and functional in the world. Which is why, when we started the process of creating the first limited production knife to carry the Mission Workshop logo, Dave was the first maker we talked to about collaborating on the project.

Previous to receiving this dispatch, I counted myself as a knife nerd of a fairly high order, but after learning about Dave and the ends he goes to make some of the finest products in the world, realized I’m a hack in that department too.

Chances are better than good that if I was actually able to swing such a piece, I’d lose it within two months anyway, because that’s how I roll.

Anyway, if you happened to have recently come into some scratch, and you want to get in on this deal, make it quick, because it’s sure not to be available for long. Everything about him drips of one an adage I’m quite fond of;

“Growing old is mandatory. Growing up is optional.”

My very most favorite series on the internets, ‘Love Letters To Skateboarding’ just dropped the following teaser for an upcoming full length tribute to the legend himself;

He is an absolute national treasure, who if you’re not familiar, I offer this introduction.

“There was always something that I looked for to make me feel better that was outside of me. And the day that I met some people that told me, ‘you know what? Surrender.’

The peaceful warrior way- That’s the way. Look inside yourself. Stop thinking so much, and look to your heart.” We could all be so lucky to find that same path.

I often refer to the pebble in the water analogy. As TA has learned, be mindful of the waves you make because you never know how far they’ll reach, or how profound they’ll be when they get there.

This includes but is not limited to simply buying a stranger a snack.

One Response to “Random attacks of kind randomness.”