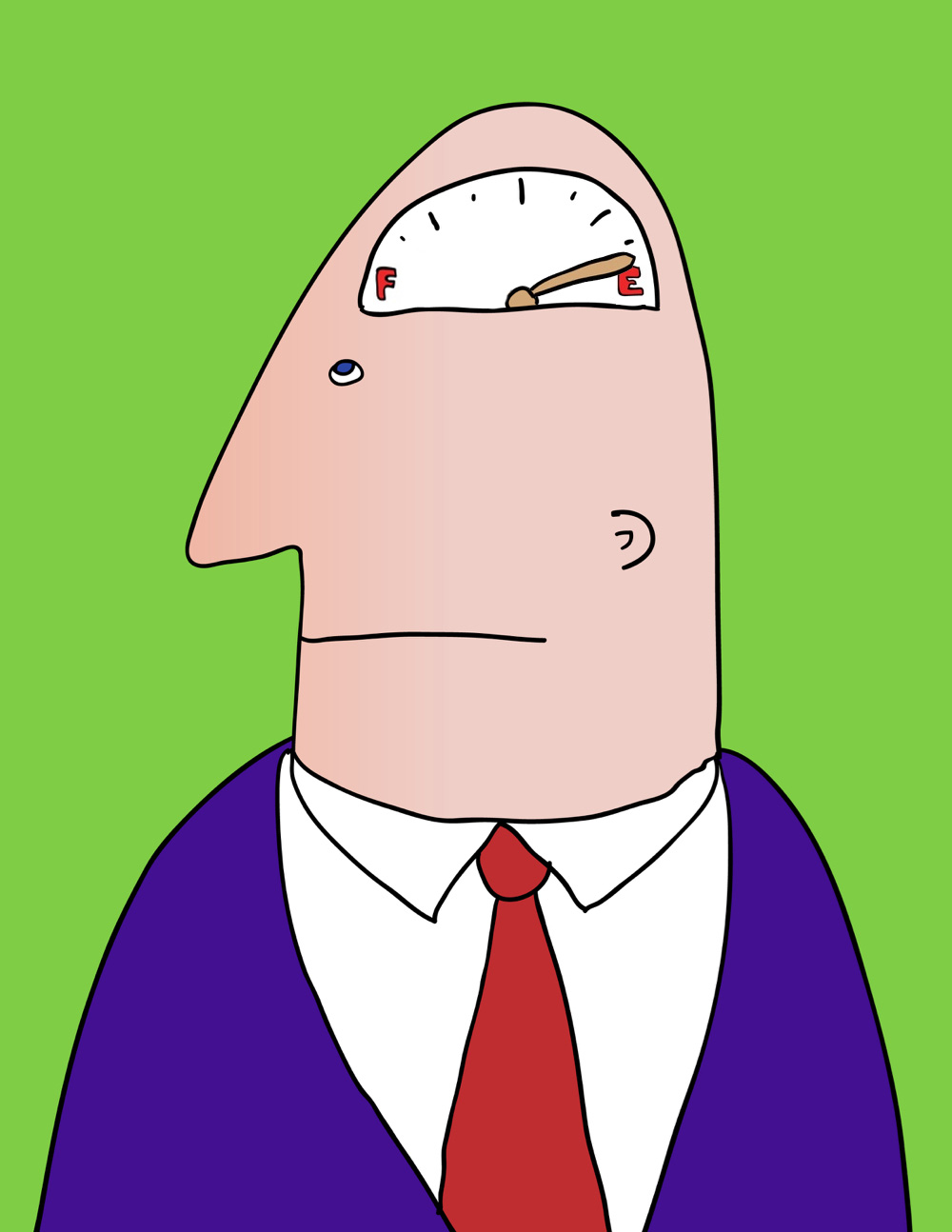 So I didn’t really elaborate on my recent disappearing act for a host of reasons, chief of which was because I didn’t want to.

The short version of what went down was that in order to celebrate the half century birthdays of one JMak, and one Mark Babus, the plan was for a whole bunch of us to close in on the northern part of Maui for one week of rest, and relaxation.

Because the previous six weeks were so thick with stress, I actually began peeing blood, getting out of town couldn’t have come at a better time.

I almost made it out unscathed, were it not for that one final TSA agent who decided I was an appropriate person to hassle. I didn’t completely lose my cool, but I did a tiny bit, after which I returned to her post and apologized for my hand in our exchange.

Thereby marking the one time in the history of its existence, anyone has ever apologized to a TSA agent.

Anyway, upon arriving to the island, and for the seven days that followed, life looked a bit like this; 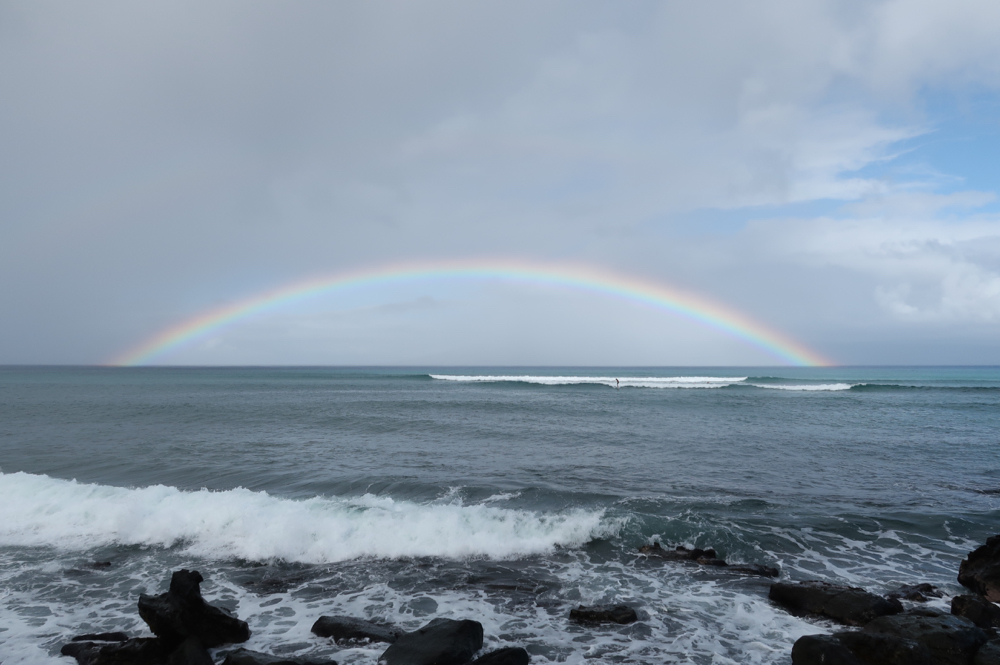 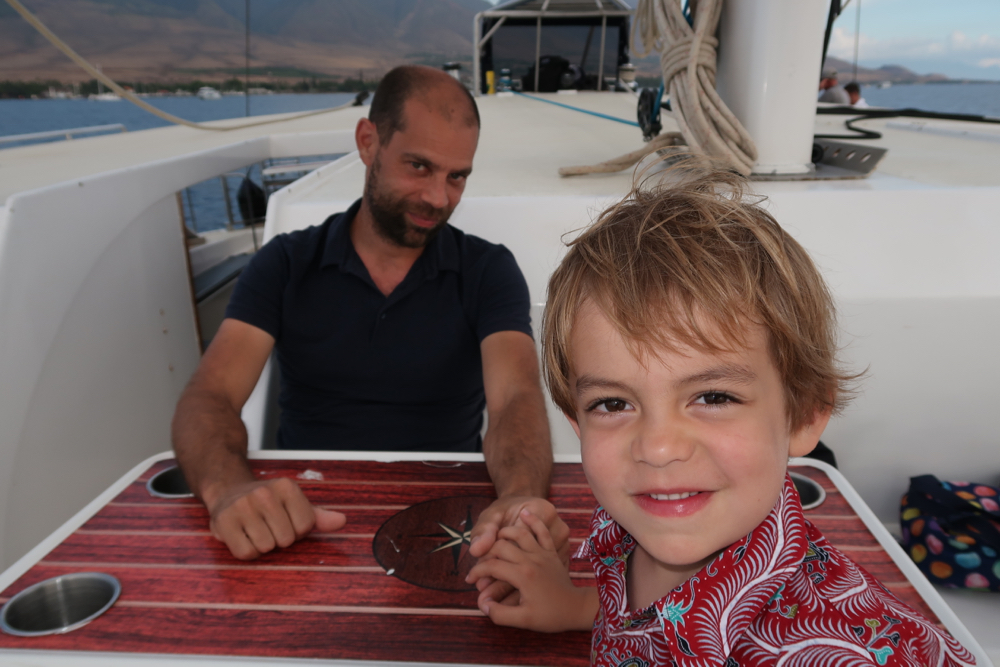 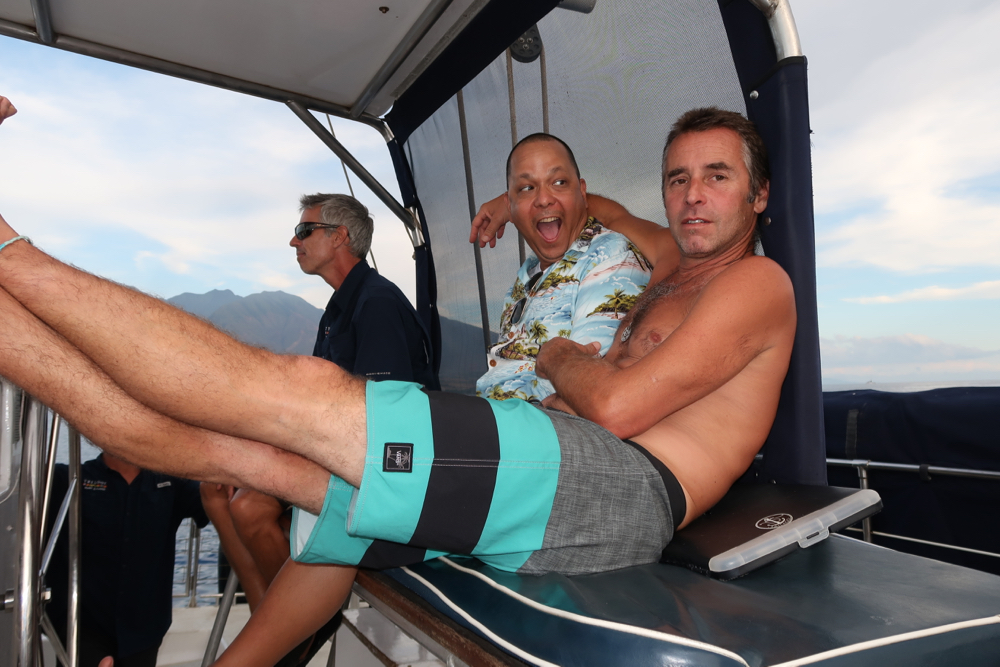 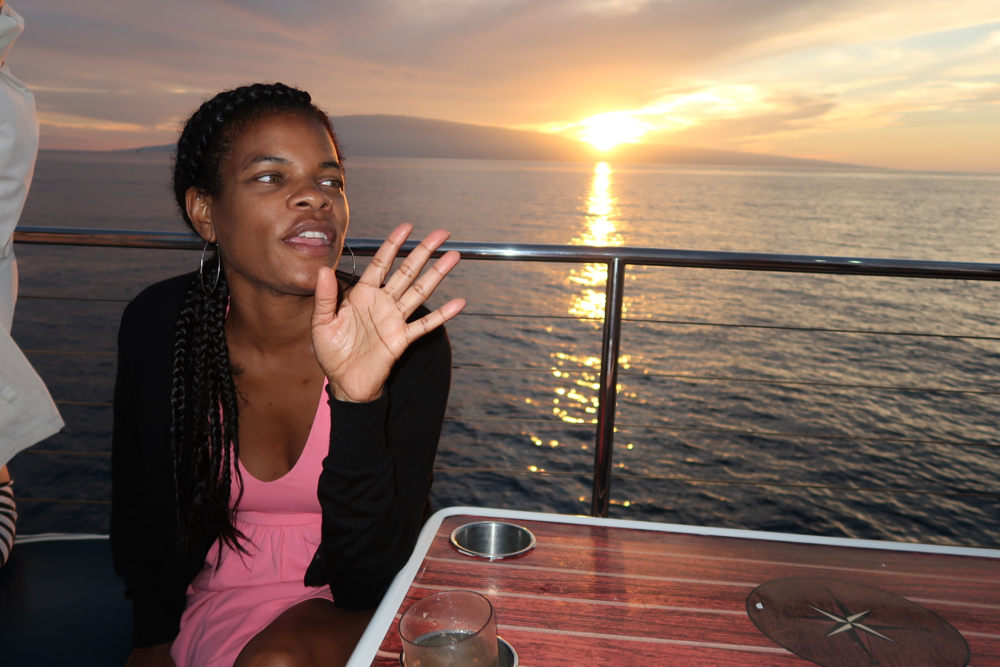 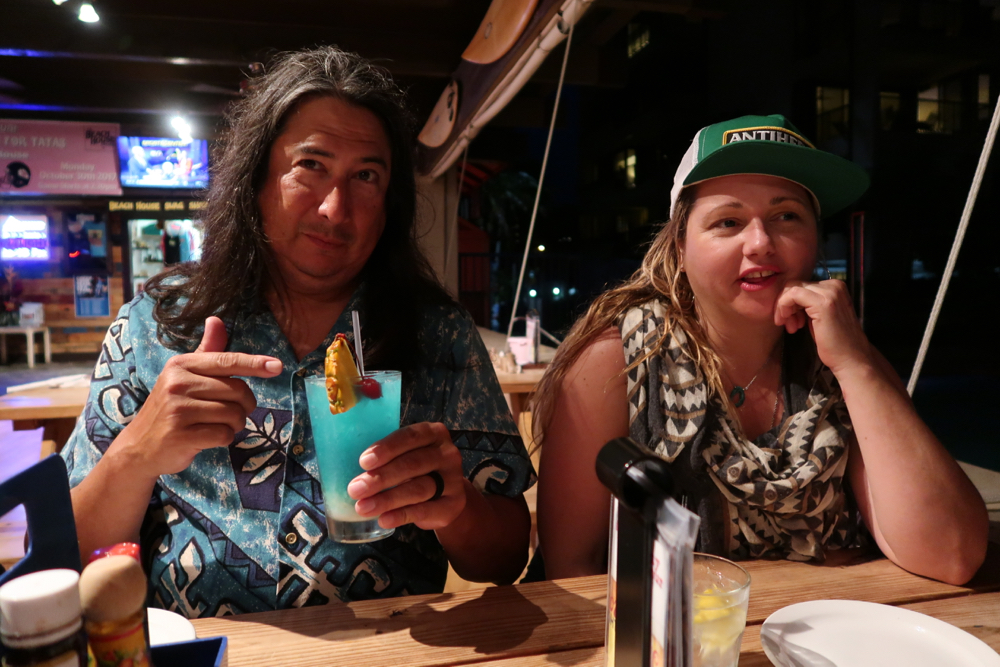 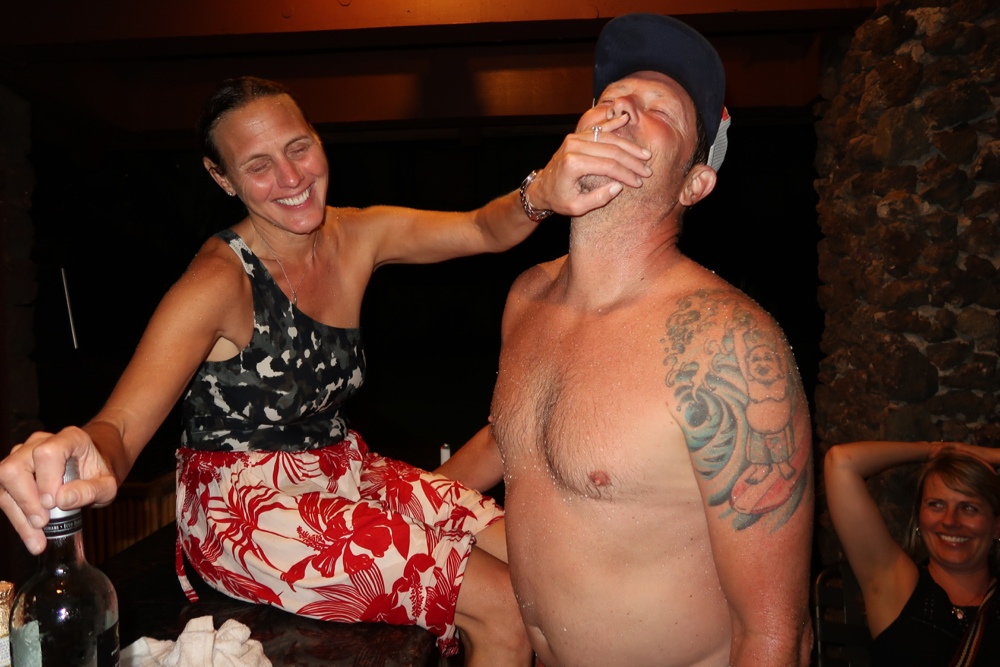 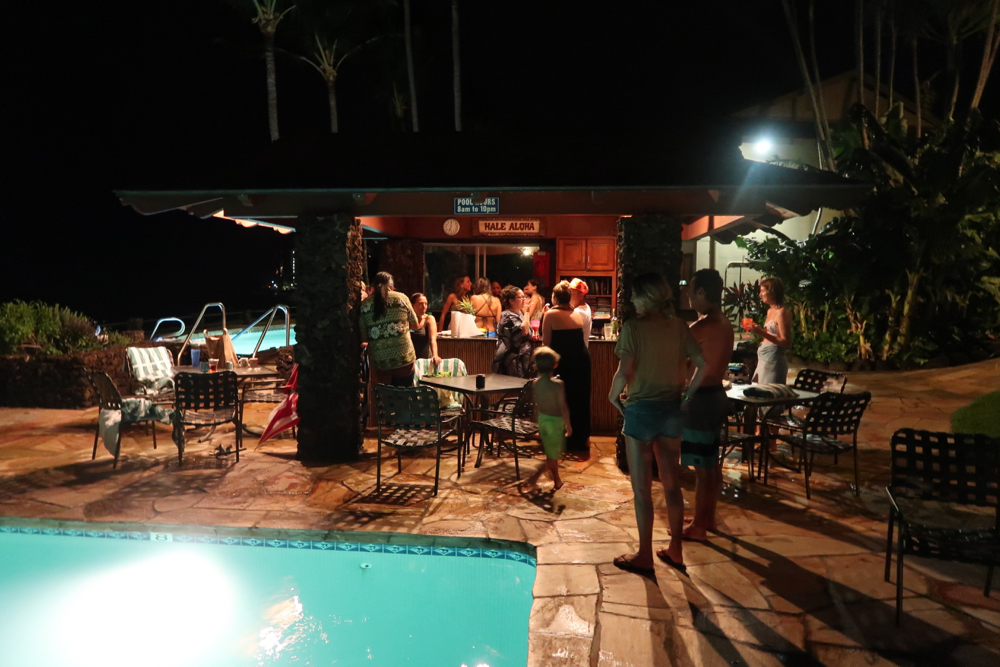 So that’s the short version.

There was some other stuff that happened, but that stays between me and the small sliver of the week’s sobriety.

Anyway- happy birthday, buddies. Here’s to at least another 50; 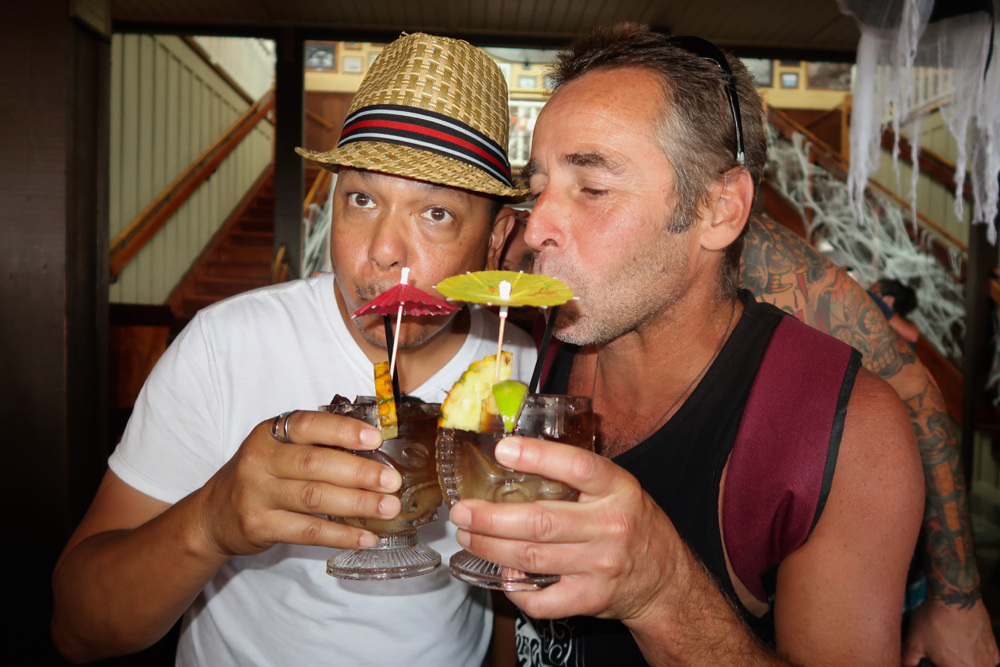 Now that I’m back and trying to reclaim my momentum, let’s get on with the standard array of nonsense, the first, and most important of which is immediately upon my return I headed to the sew shop and picked up the run of AHTBM woolies; You see? They actually do exist.

I then spent part of Fridayday stuffing envelops, and getting them prepared for shipment, which I knocked out on Saturday; 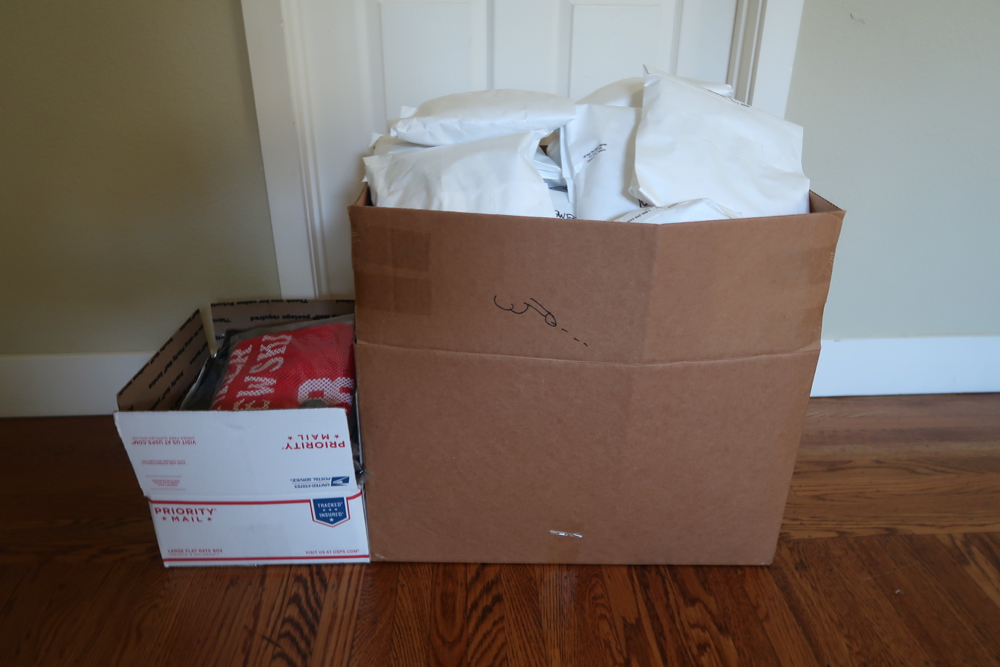 All of these garments should be landing in the hands of those who ordered them over the course of the coming week. I suspect International shipments will take a bit longer, but soon enough, it’s my hope that everyone will be wholly satisfied.

If you happened to miss the boat, I’ll have a few additional ones for sale on the site in the next week or so, and before long, Jim from Vecchio’s will have a full run of sizes in stock as well.

Perhaps you do, or perhaps you’ve never given it any thought at all.

Well, as a person who’s done a graphic or two in my time, as well as a person who has a few personal favorites throughout history adorning the walls of my home, it was with great interest that I came across this piece on Jesse Garza the deck restorer; 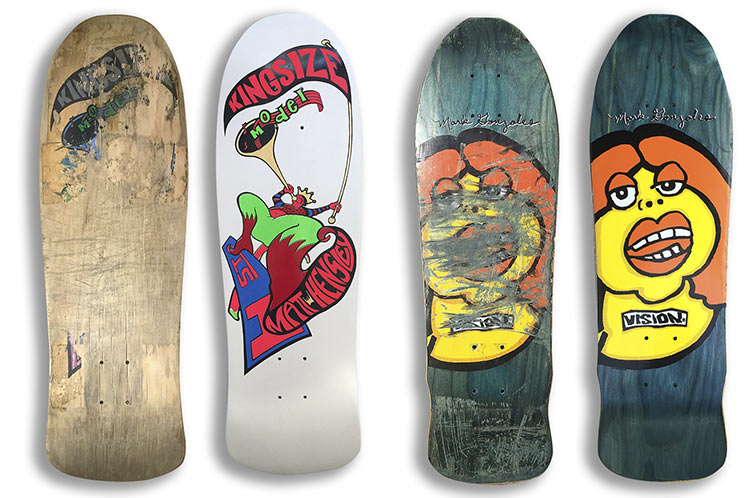 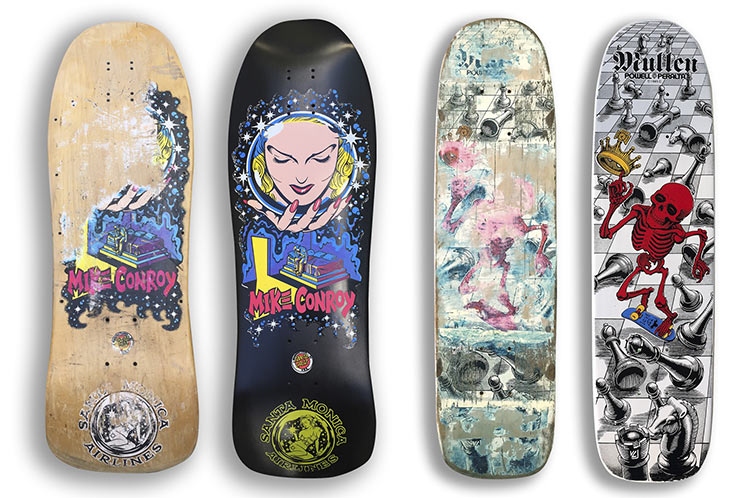 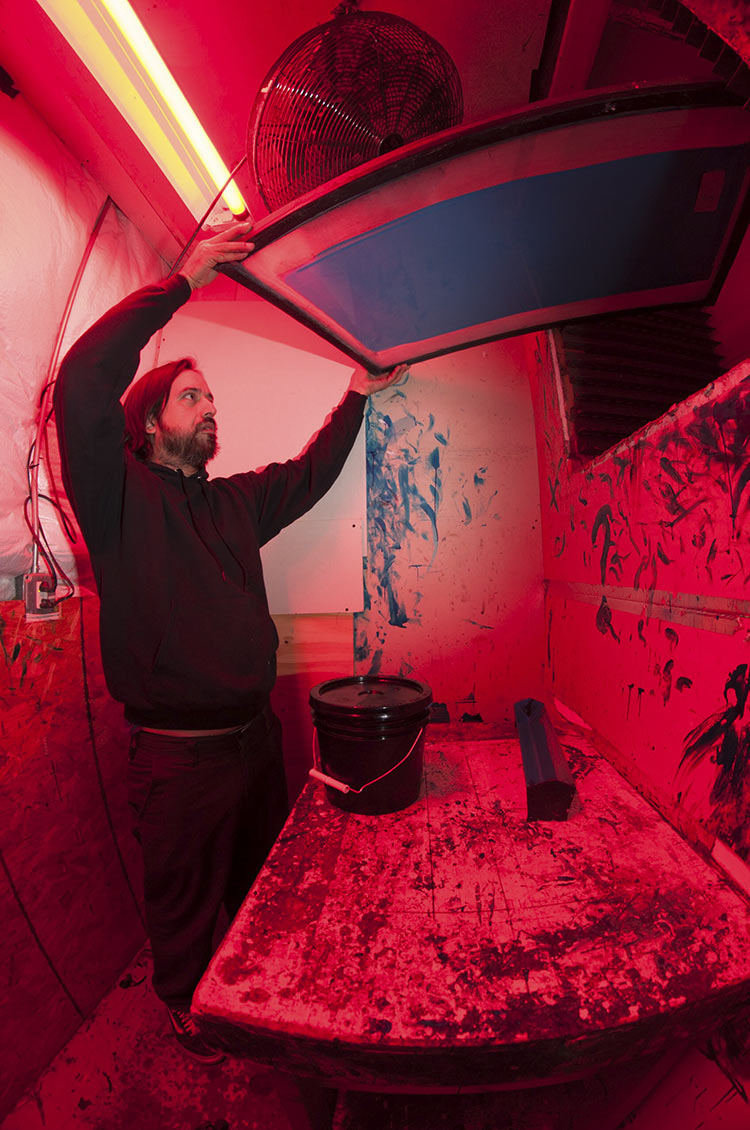 Like people who restore bicycles, hot rods, classic pieces of furniture, or whatever, Jesse is clearly a master of his craft.

I appreciate that he’s on the front lines in an effort to refurbish decks that otherwise would be lost to time. When I was a senior in high school, I had one of Phred Conrad’s Willie & Billie Damn-it-All Curb Thangs, which to date is still one of my favorite decks of all time. So obscure was this plank that I’m hard pressed to even find an image of it on the interwebs. Certainly, if I still had my hands on it, I would immediately send it off to Jesse for a bit of his particular brand of polish.

I suppose while we’re on the topic of rollerboards, and art, (though in this instance, the two are not necessarily fully related) in just over a week and a half’s time, Paul from Paisley and I are teaming up once again to bring you a collection of visuals of the damned; To plagiarize myself, the breakdown on this show is as follows;

On the 10th of November, we’re having an art show comprised of work by people who have come to know one another by spending time at the Rockridge curbs. From my first visit there during the summer of 1988, up through today, it’s kept a solid position in my heart, and though I had a long break from it, my love for it never faded. It’s with this show that we pay tribute to the personalities who lurk there, and its legacy of pure and simple fun.

I hear there will be goods available by the good folks from Chrome, Pabst, and perhaps even a smattering of curbs laying around on which people can play, if they feel so inclined.

Feel free to come by and slap a curb, a few hands, or assuming my brain is still running on empty, and just with the hopes of a mental kick start, the back of my head.