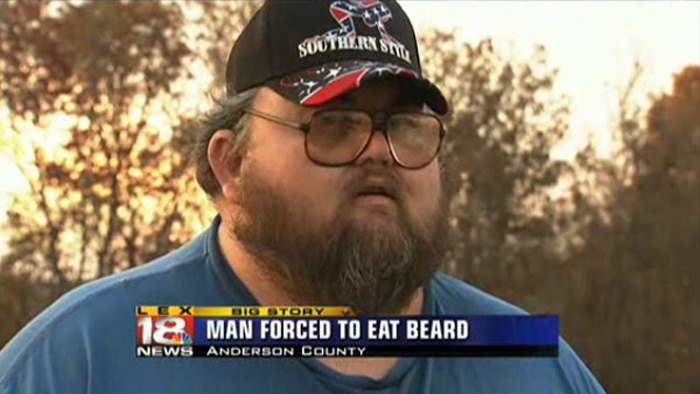 Right out of the gate today, I have two very important dispatches to share.

The first of course being the air penis; 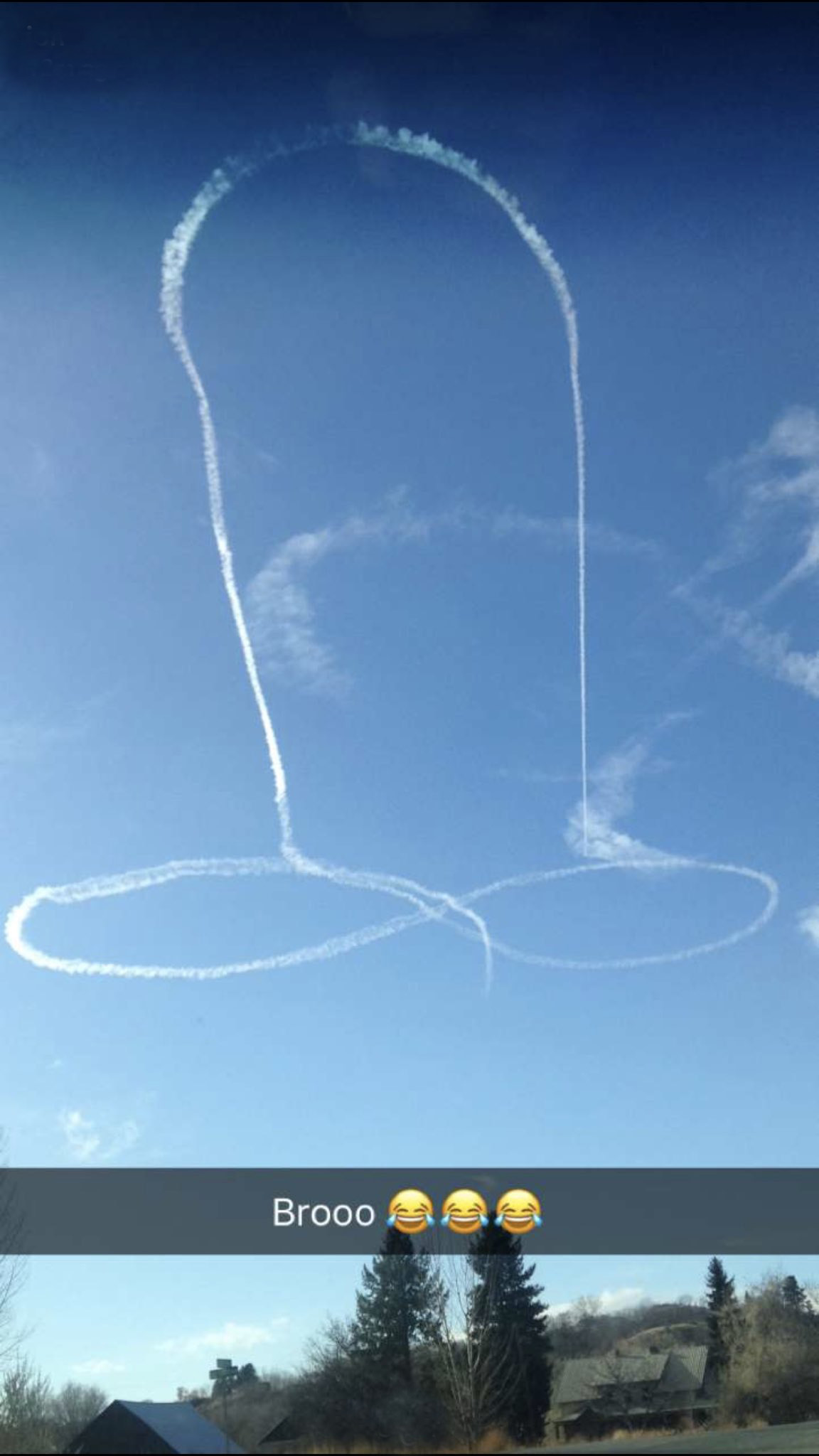 -Various stories for which were sent to me over the course of the days following at least five dozen times.

I can only assume it’s due to the fact that I’m super into planes.

The next bit of news came straight from David of Bend, Oregon’s Crow’s Feet Commons, and that is the venerable SSWC is returning to American shores next year, and thanks to his efforts in the decider, is coming to his very town.

Upon peeling his eyes open the following morning, he texted me to let me know I’d be helping.

Unsure how I felt about that, (because anymore, they sound dumb), just the same I engaged in a lengthy text chat with him on the topic, expressing my apathy for the carnival nature that the event has transformed into. I’m not at all in to all of the panache, and costumery- (Ironic I suppose, coming from someone who’s celebrating his twenty-first year racing in orange coveralls). I told him I’d like to see the event return to its roots. 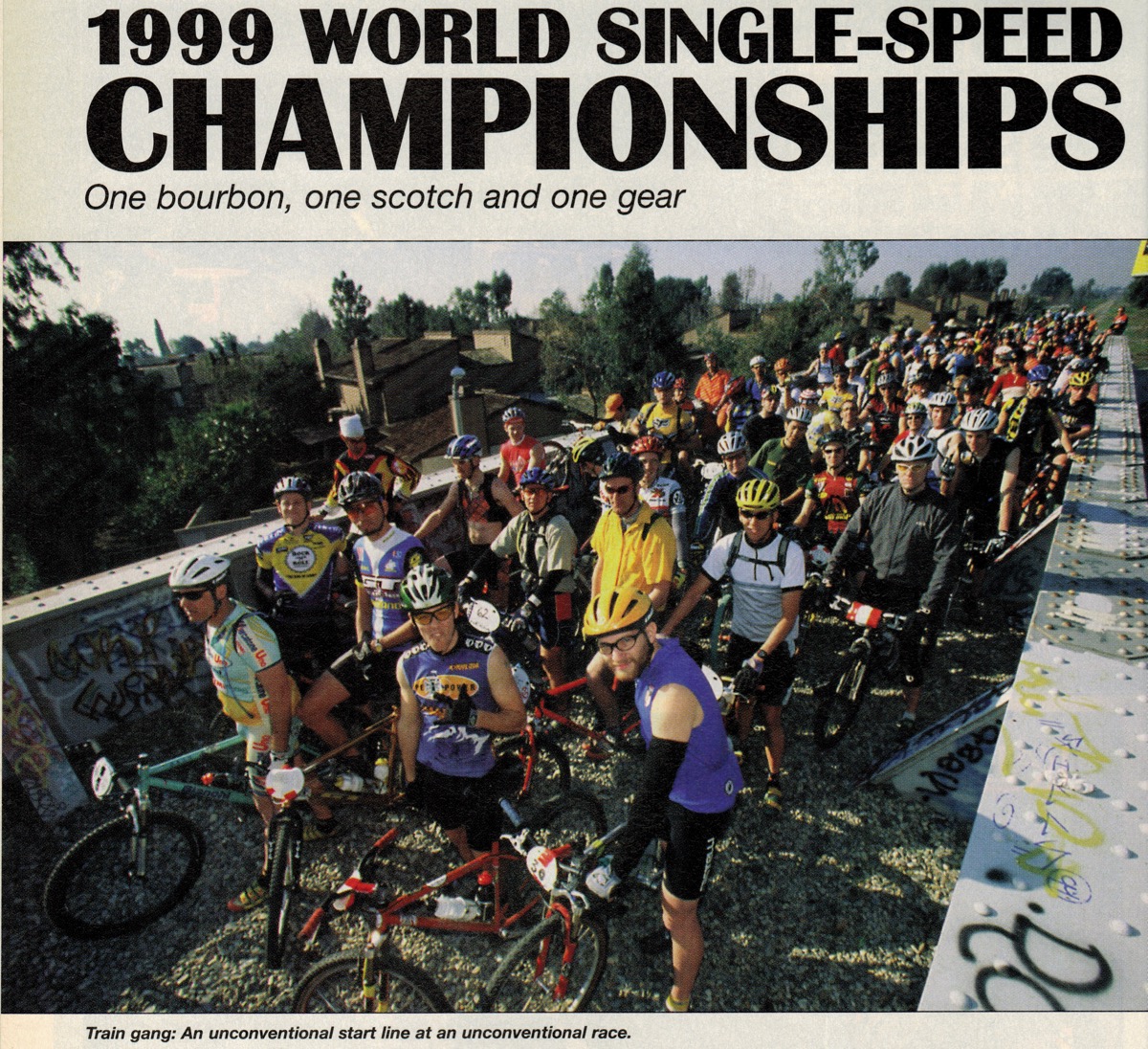 (This was not a kick ass race, but it sure was a good time.) 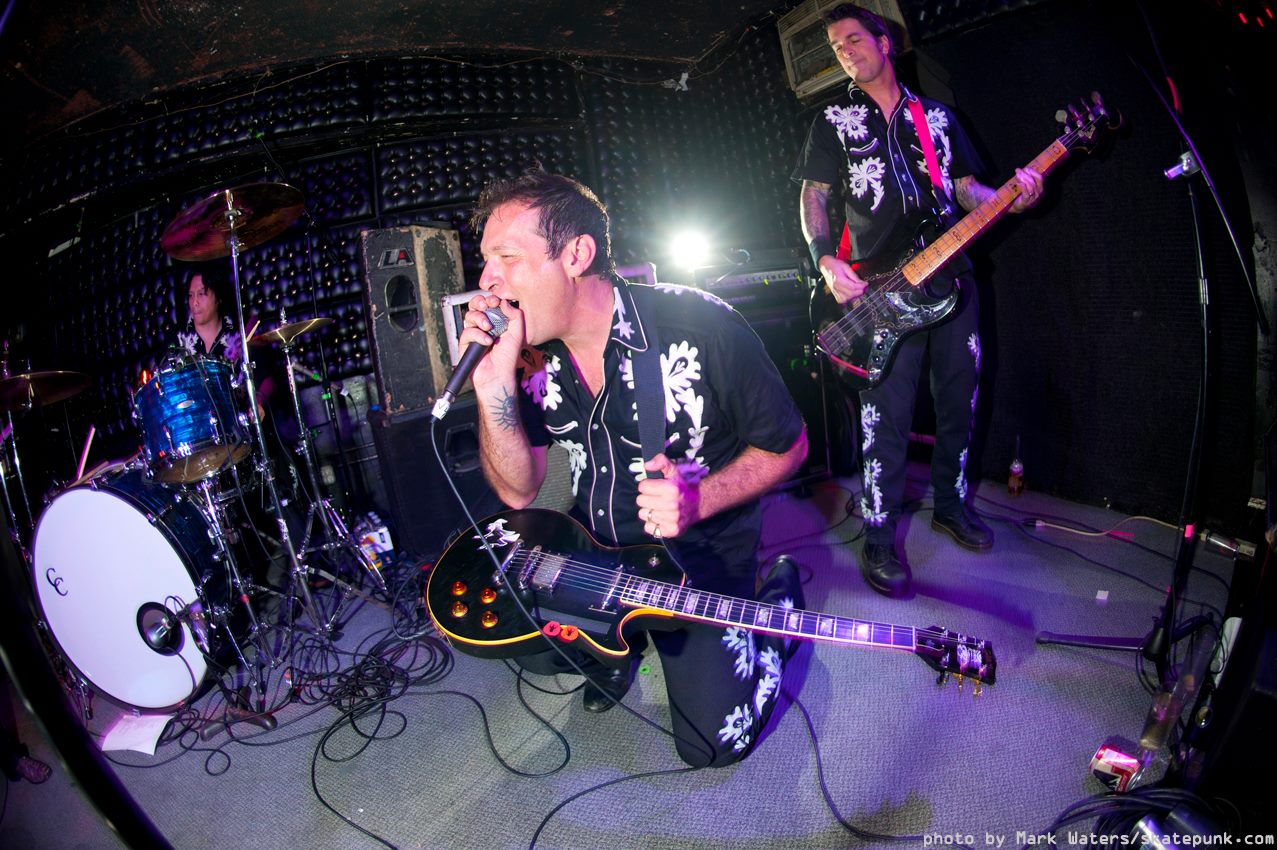 A boy can dream.

-And the following year’s host being decided by a derby; 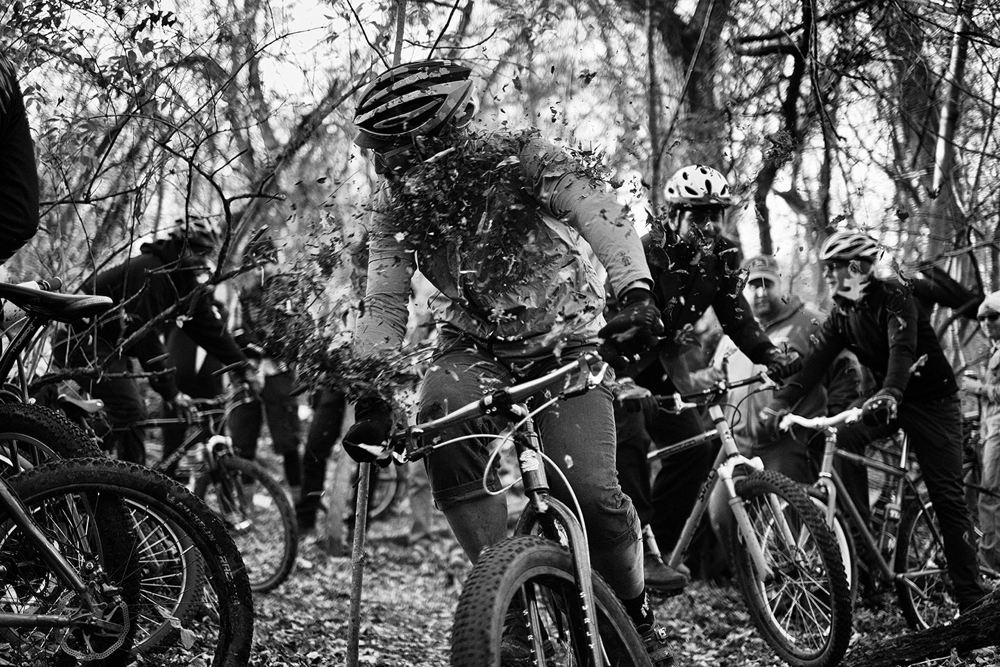 Who knows if any of that will come to pass, but as a simple man with a simple vision, this was my decree.

I suppose as long as we’re on the topic of world wide one speed races, I’ll take a moment to address some businessie types of matters that to a degree or another relate.

I would simply like to note that Surly Bikes has come through with a brand spanking new ad for this here site;

Remember that with the holiday season quickly approaching, they have all manner of gifty gifts for the loved ones in your life. (This includes your favorite nearly homeless bike blog douchabags, same diff).

Finally, and to close out with topics relating to both ne’er-do-wells, thoughtful gifts, one speeds, and the racing of the blasted things, last week I got a shout from none other than Seattle’s own version of Max Houston, Hodala Sally regarding some art that they are, ahem, pedaling;

Do you remember a disaster of a weekend that occurred almost a year ago? You know the one…you ONE post you put about it here in which you led your “audience” to believe there would be a part II… but where was it? WHERE WAS IT STEVIL?! (*Editor’s note* I didn’t do one.)

From that weekend something magical happened. It was not planned, it was not staged…it happened like everything in PDX, organically. We claimed a little spot on the course, made it our own and then sprinkled a little bit of magic on it. The end result looked like this; 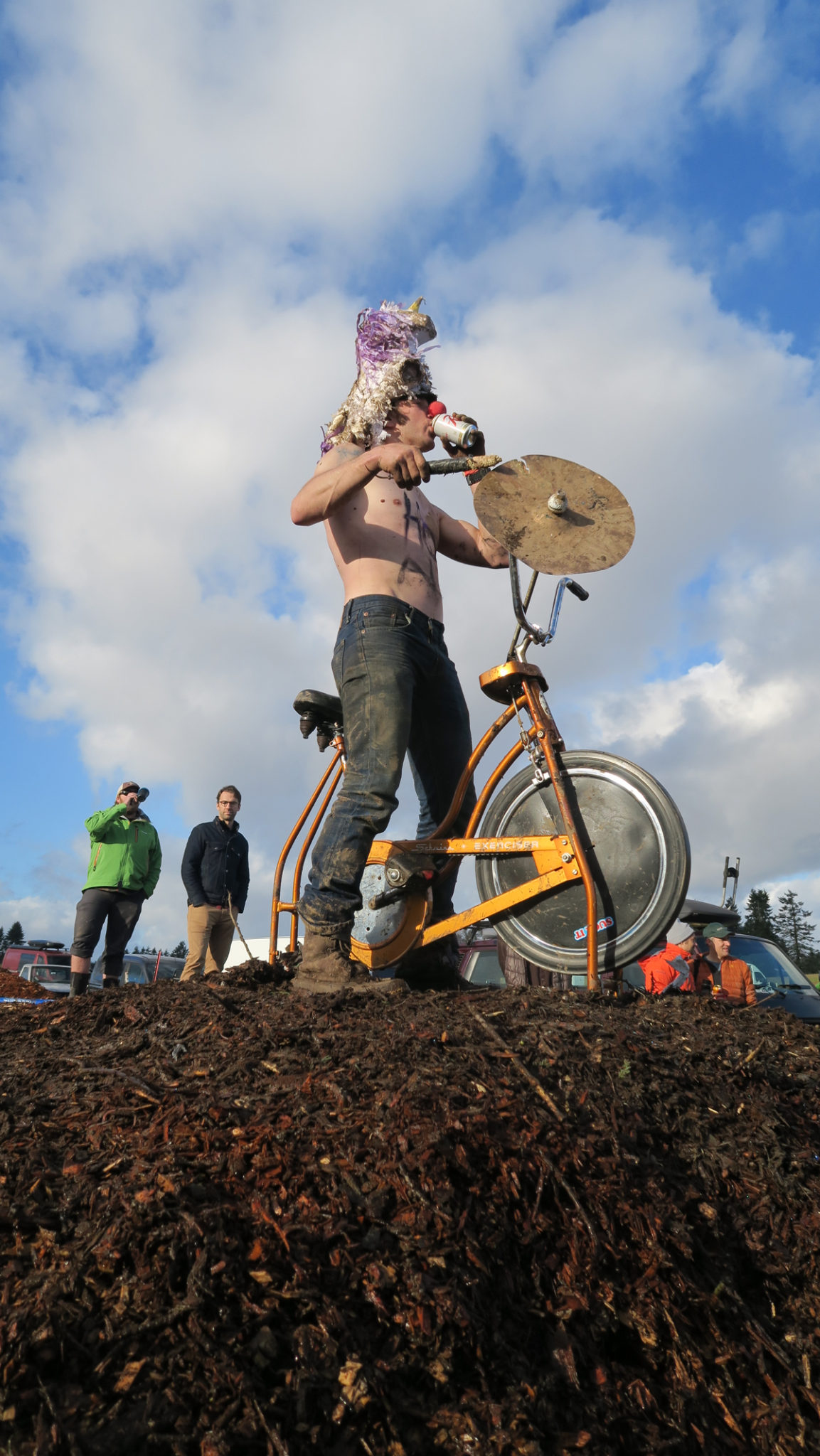 -And ultimately ended up on the cover of the final issue of ROAD Magazine (RIP); 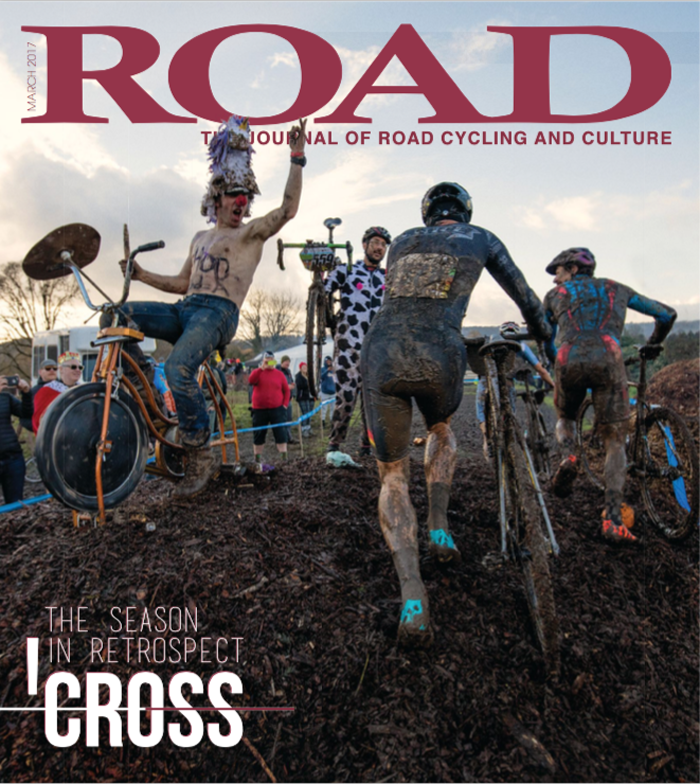 To help all of us remember what we’ve tried to forget…an unknown (yet well known on the level of early bike snobbery) artist that is only know by the hashtag #KCE (look it up on instagram…it is the entrance to a weird rabbit hole) asked if we would be acquiesce to a handmade vinyl print to commemorate the weekend of ill-repute…and this is what this unsung artist was made for us; 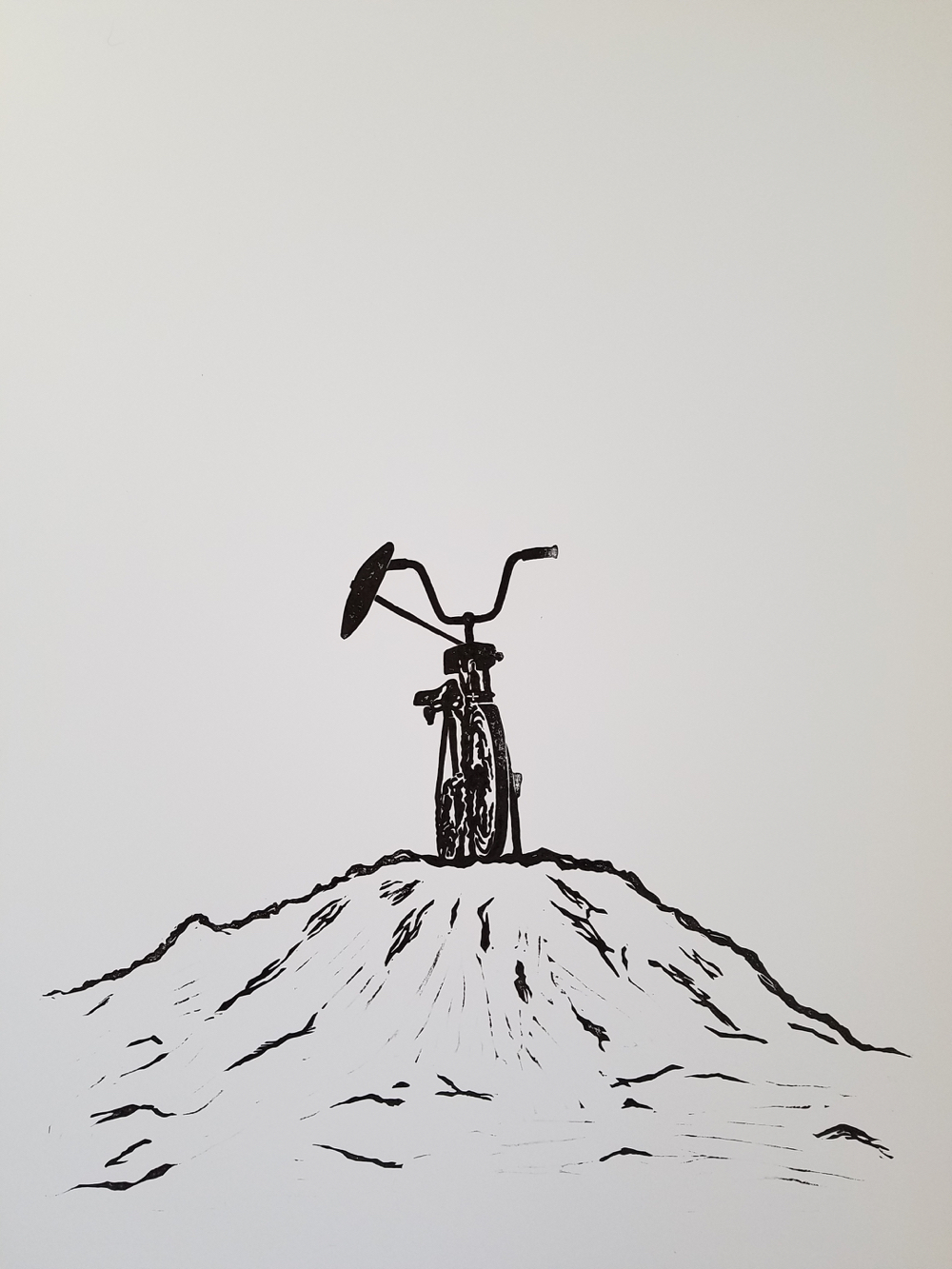 In a rad act of kindness #KCE donated the prints to us to help fund what ever bad ideas we may have next.

I have a feeling at least half of the 84 readers you have were in SSCXWCXBADIDEAPDX, and may like to adorn one over their mantle.

My merry group of hobo pranksters would sure appreciate it of you’d post it on your worthy news site.

Thank you my gutter-butter friend.

Would you like your very own, and limited edition signed #KCE print, while at the same time helping the Hodala derels afford their next twelve pack or meal of deep fried hot case ‘cat fish’?

Alls you gotta do is do it and leave the rest up to the USPS.

I’ll tell you one thing, and though I’ve never experienced it my own self, I reckon it’ll beat being forced to eat your own beard.