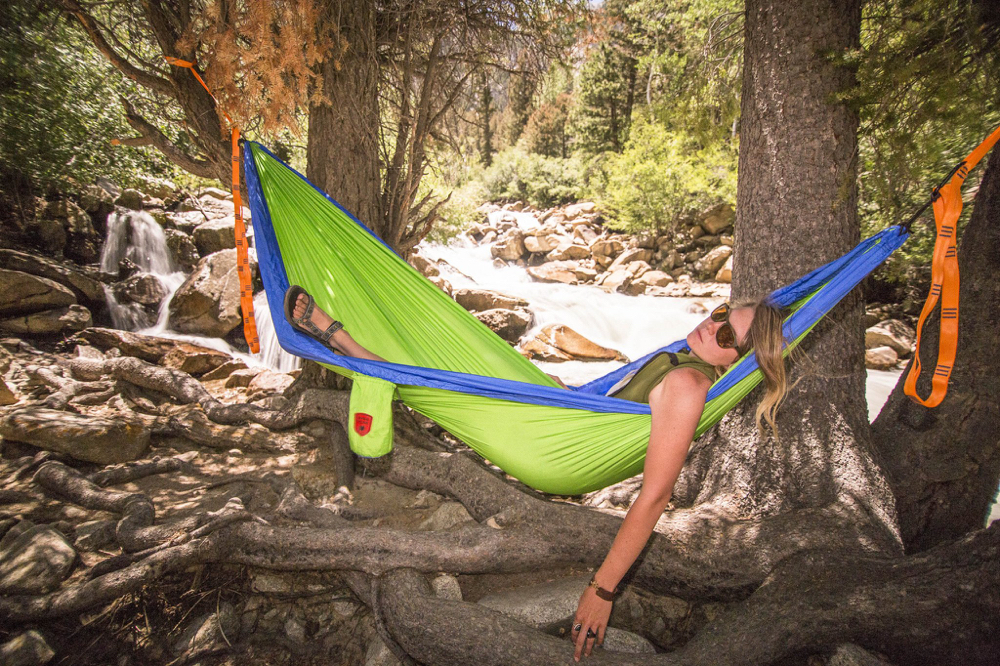 I’m just here doing my thing, trudging through the day to day in an attempt at avoiding any outside news, and focusing solely on that which might in some way be beneficial.

But that’s a real challenge when the president (small p, both literally, and literally), can’t keep his oozing slur-hole shut.

I want to shoot up a flare to let the rest of the world that we’re not all mouth breathing idiots. Perhaps that’s what this site is. To real, live empathetic thinking, and feeling human being across this country, this is a declaration that you’re not alone. To people all across the world who might be reading these words, I am ashamed, and doing what I can, in whatever small increments they may be, to right this woefully off course ship.

How did things go so incredibly sideways?

Anyway, as heavy as my head and heart are, I try as best as I can to keep some light of positivity burning here.

Sadly, today’s post is a tad light because as I noted on Wednesday, I’ve been hustling with a capital H to get the sixth issue of the AHTBM zine completed.

I have an interview out in the wind with a particular noted bespectacled luminary, and as soon as I get that back, I’ll be cooking with gas. Beyond that, the new issue is all buttoned up, with every spelling mistake, and grammatical error in place.

Real quick however, I would like to offer a thought or two on some goodies that showed up at my door the other day, courtesy of the kind hearted people at Giro; 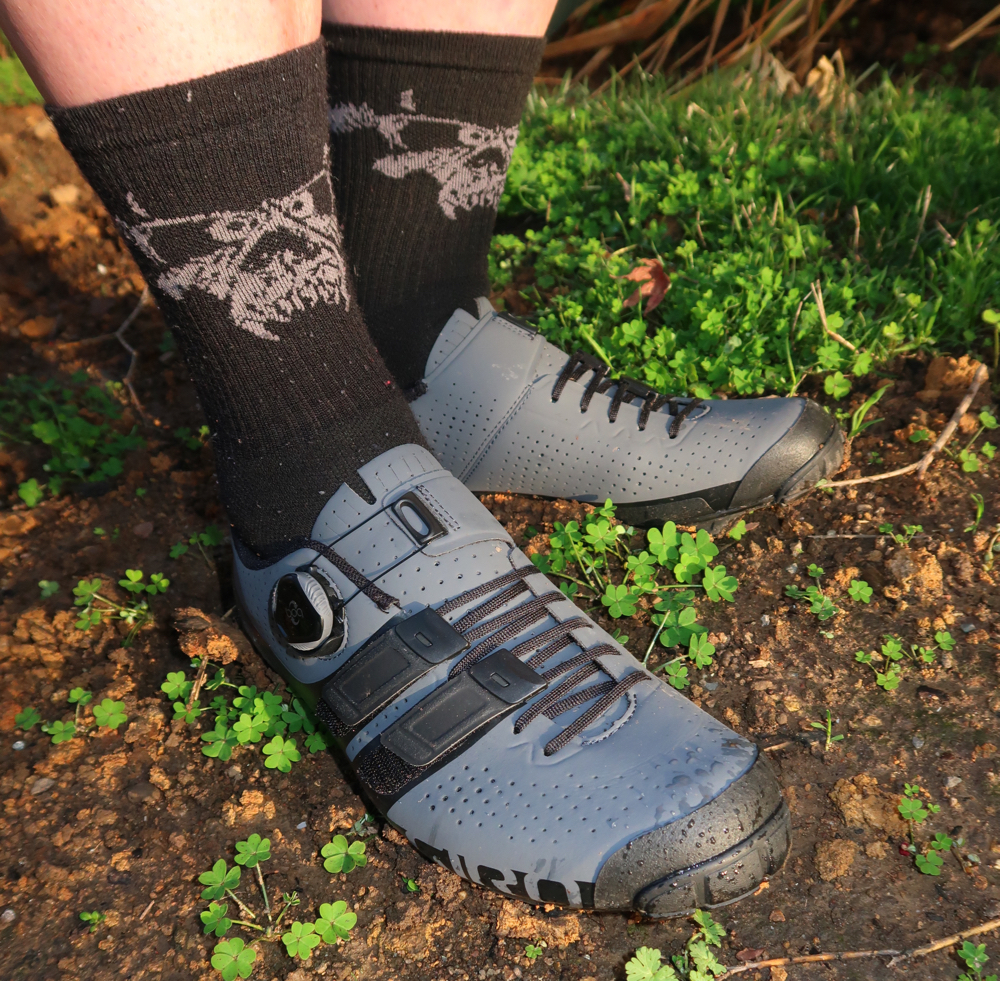 These bad clogs are called the Code Techlace, and by Dog, if they aren’t the finest foot product Giro’s released to date.

Not so very long ago, I came across an image of the Grinduro edition; 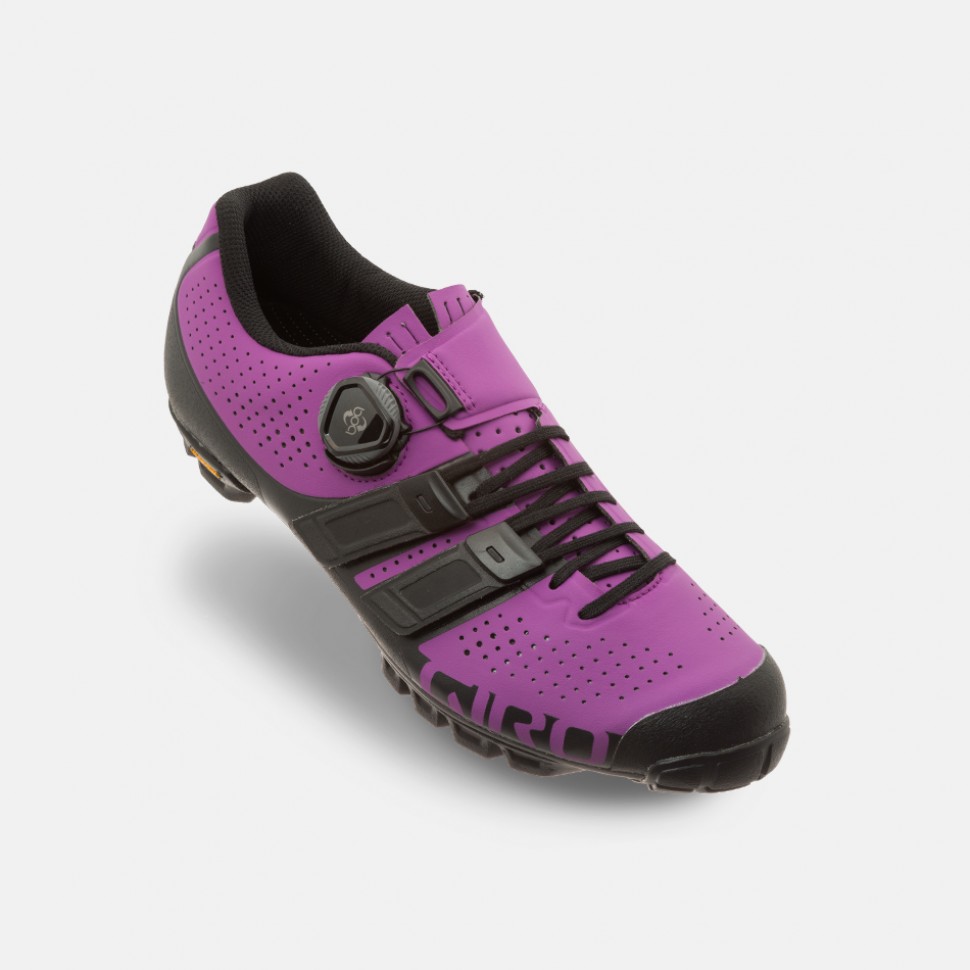 -and was instantaneously smitten. Generally speaking, I’m not a fan of laced shoes, as it takes too much time to tie them. I’m a busy man, and in the time it takes the rabbit to go around the tree and back through the hole, my ice cream’s already started to melt. Beyond that, even after all of these years, I still get a kick out of hearing the zip of mechanical closures. Sidi, Northwave, Shimano, and now Giro have all at one time or another had my heart because of their various strap and buckle combinations.

Obviously, the Techlace is a departure for Giro with a dial, chord, and laced strap configuration, and based on my preliminary use, I’m like a pig in slop. I happen to have extra tall feet, so occasionally I find that some shoes don’t come with long enough straps. In this case, I’ve found that I have enough purchase, though a little bird told me that straps with a longer lace (‘high volume’) configuration will be available later this year.

Are you in need of new shoes? I sure as hell was, as I’ve been wringing blood out of a stone in my old ones for the last three years; 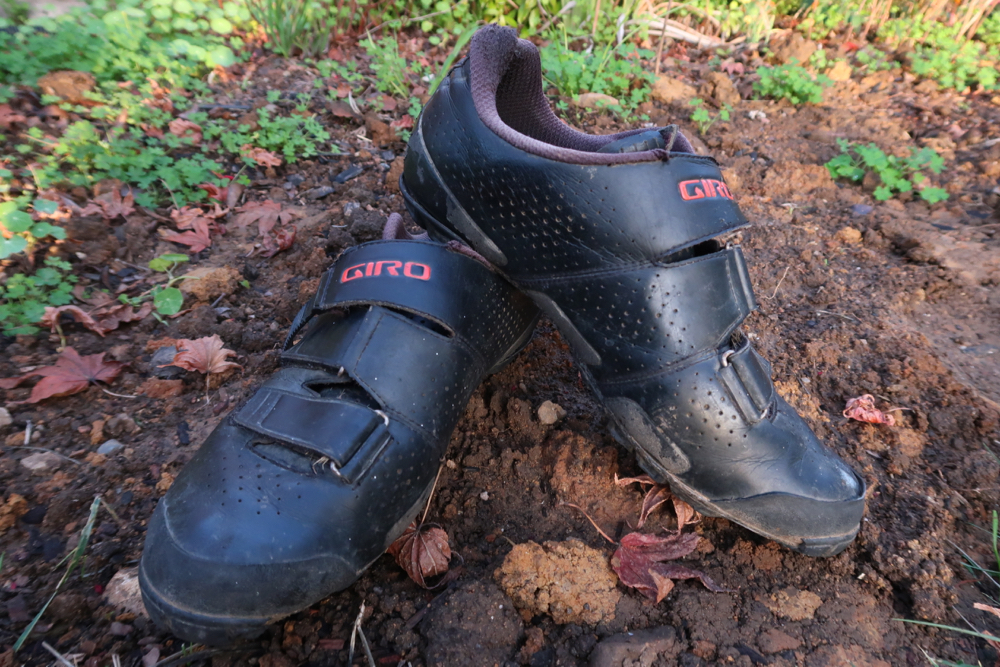 If anything, I’d reckon that is a true testimony of both Giro’s attention to quality, as well as my own weird obsession to use a product until I can no longer. To be fair however, I’d guess that I could get at least another two years out of my old ones before they truly gave up the proverbial ghost.

If by chance you’re like me, and have a soul that’s soothed to the sound of clicking closures, and might be in need of some sick new kicks, then perhaps you might give the Techlaces a gander.

Tell your friendly local Giro dealer that I sent you, and you’re almost certain to get a blank stare in response;

Finally, I would be remiss not to ask who’s either on their way to, presently at, or going to watch the cyclocross Nationals race in Reno this weekend; 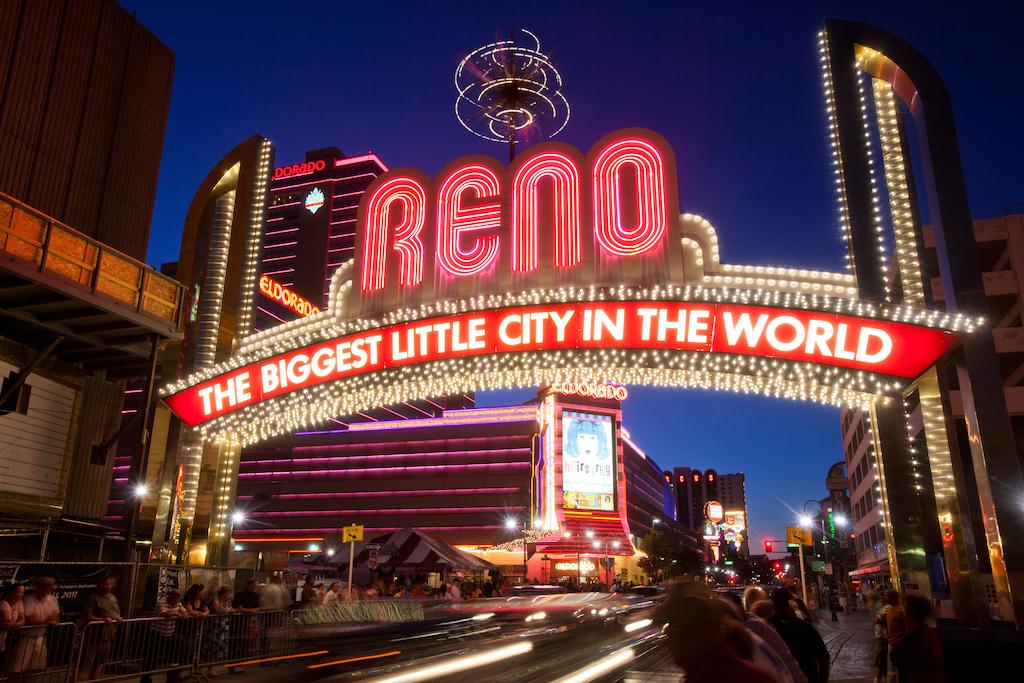 While the pro men’s race is sure to be spectacular, clearly the race to watch will be the pro women’s event. 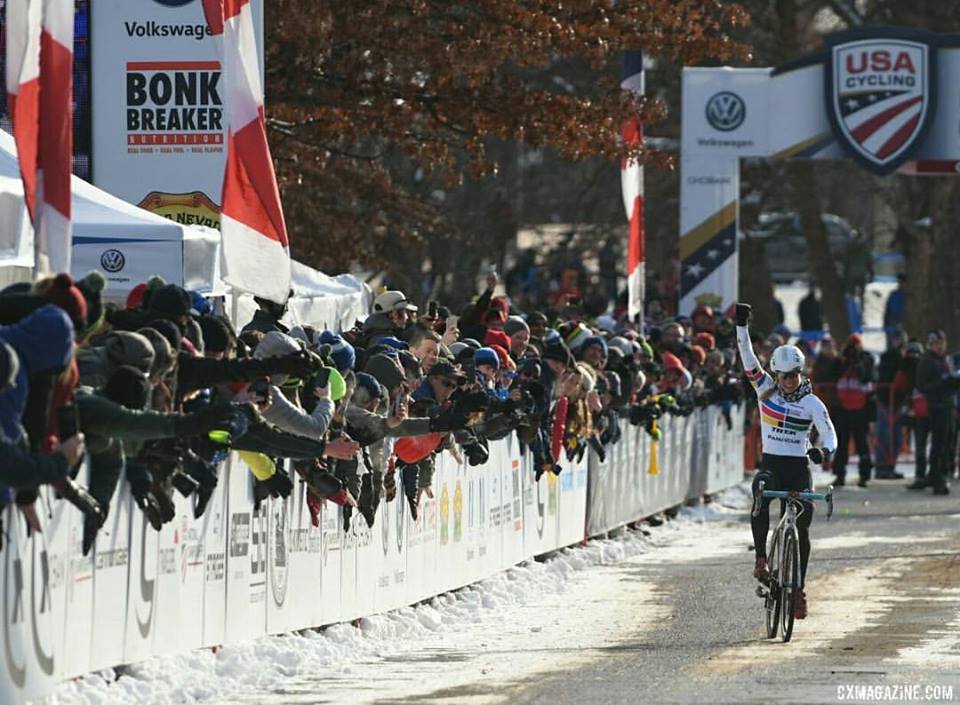 -Or will any one of these ten complete honches dethrone her?

It’s anybody’s guess, though I might like to take the opportunity to prematurely congratulate her on her fourteenth though twentieth imminent victories.

Anyhoo- it’s with that bit of fine soothsaying handled, I will return to my cocoon of safety, which because I don’t have a river side hammock of my own, for the time being will have to be simply be a dose of good, old fashioned avoidance.