We’re the club no one wants to be in.

Real quickly, before I get into the meat of today’s post, I need to remind folks that the annual Nerd Off is still in full swing;

That said, because of the site issues I’ve been experiencing, opening the polls is going to happen secondarily. The silver lining of this means that people have additional time with which to create their masterpieces.

Keep tinkering away in your shame, and we’ll commence with voting just as soon as this train is securely back in the tracks.

Now then- Folks who’ve lurked around the Bicycle Underground® for a couple of decades might recognize the tall drink of water depicted in the opening photo as the one they call Big Dave; 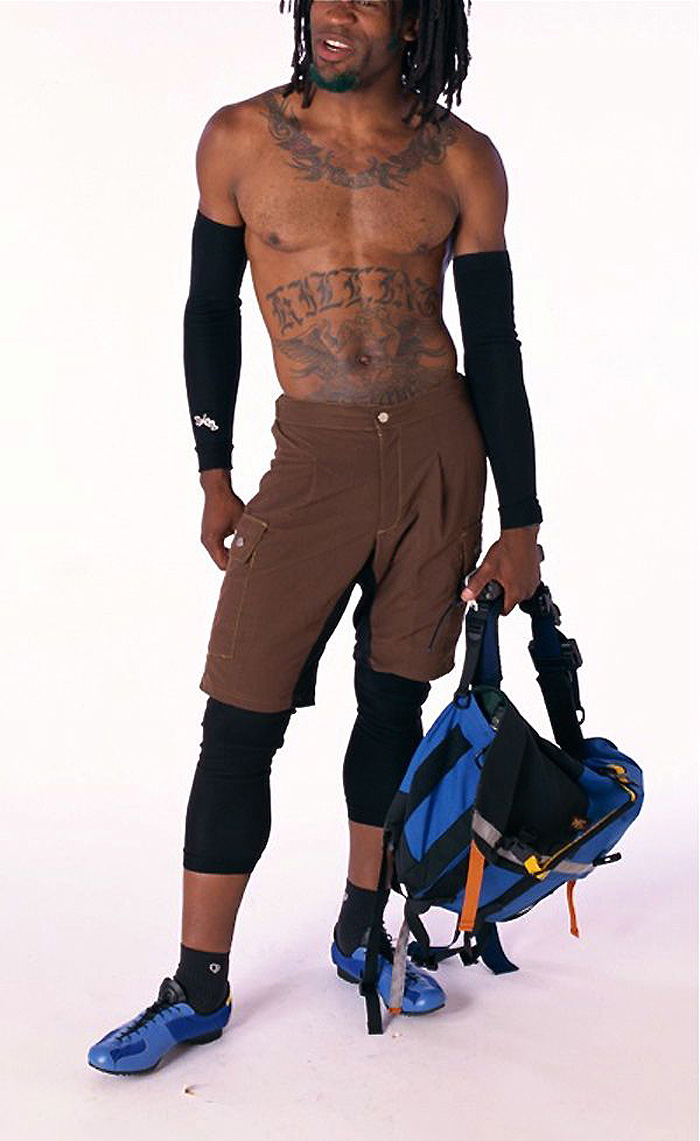 The guy’s always been a star.

Anyway, as I’ve recently been licking my wounds both physical and emotional, I got a text from his wife saying something about an injury Dave received, and that he was going to be in the burn ward for a spell.

“Jesus Harold Christ” I thought to myself. I then pondered on whether or not bad luck was contageous.

Being the mediocre friend that I am, I headed over to the hospital on Tuesday for a visit, and caught him at the tail end of his daily sponge bath (damn my bad timing.) He then regaled me with a tale of falling asleep with his leg against a hot water bottle, and how said hot water bottle had burned his calf so severely that the tissue had died, and was in danger of becoming severely infected.

Now, at this stage of the story, it should also be noted that a number of years ago, Dave slept through a house fire, so to say his slumber state is somewhere between catatonic and dead at this point might be one of the wildest understatements a person could make.

To make a long story less so, he was admitted immediately, and had to have a skin graft taken from his thigh, and transplanted onto his calf. Another component of being a mediocre friend is offering my own flesh, should he need it. He said he appreciated my offer, however noted that it probably wouldn’t match.

To heck with Big Dave and his commitment to perfect aesthetics.

Anyway, the upshot is that our homie is on the mend, and will hopefully be back to active duty in no time at all.

In other news not relating to being laid up in bed next to a giant bottle of pee, it was just yesterday that Young Carl (who until he cuts his hair and shaves his beard will at this point forward be known as Hessian Carl) and I met up for a cross terrain boogie; We caught up on one another’s lives and times, discussed the politics of relationships, heartbreak and everything in between, and finished it off with two big cups of strong dark roast coffee.

Which is also why today’s post is a tiny bit light.

But I can close by saying that while commitment to friends and strangers alike, and making strides to take care of ourselves the best we can might not stem the maddeningly consistent tide of beatdowns, their ability to break us will remain an impossibility.