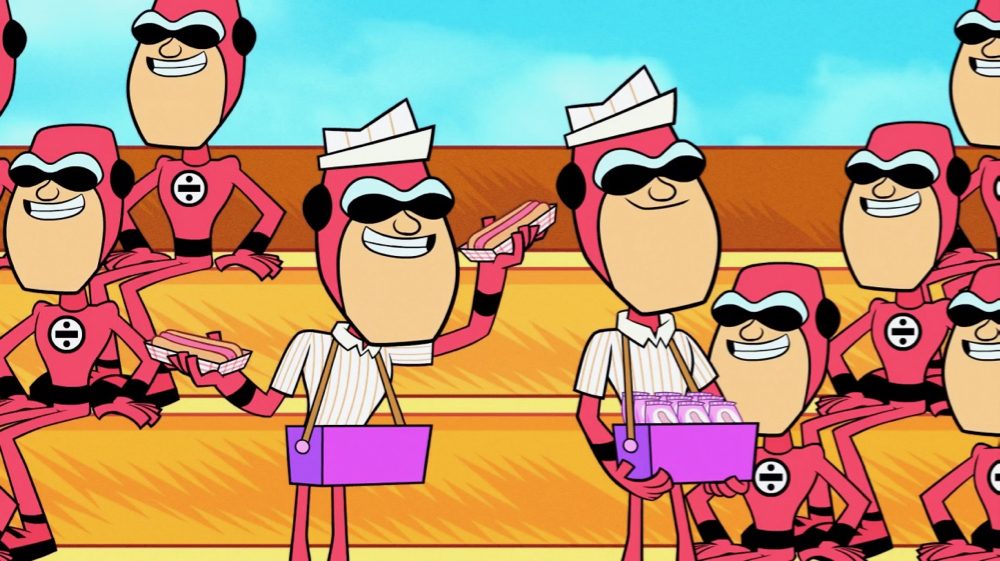 Holy cow, what an insane week it’s been. Not only did the AHTBM skateboard decks sell out in record time, (which lead me to a boxing and shipping frenzy unlike any I’ve ever known), but in the midst of it all, I got a huge chunk of my body cut right the hell off; 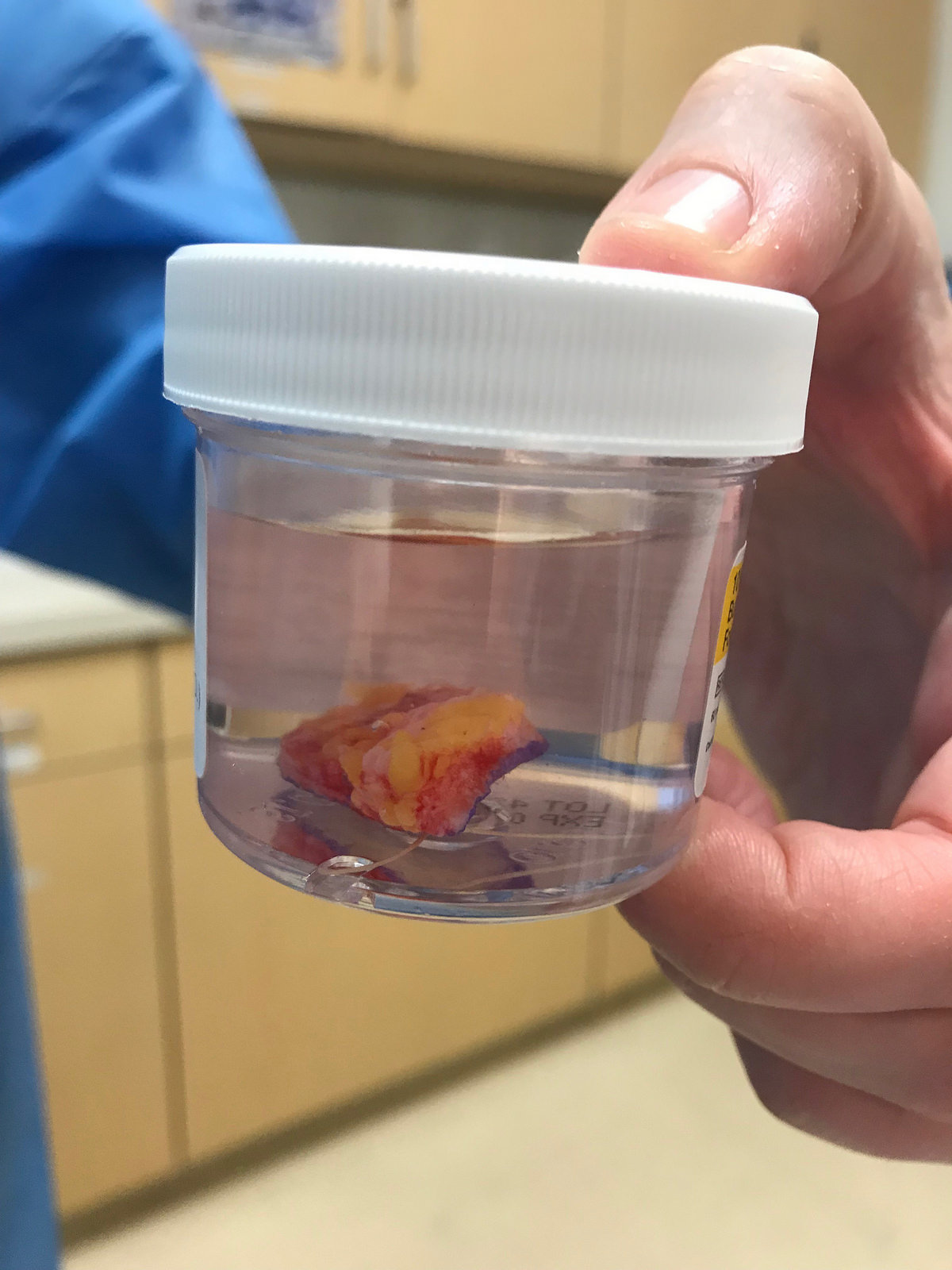 This of course was the second to last step in ridding me of the aforementioned cancerous melenoma.

The actual final step will be getting the call from my doctor that either notifies me I’m all clear, or have fifteen minutes to live; Personally I prefer the former, but I suppose it’s never a bad idea to plan for the latter.

Anyway, I’ve been balled up sideways getting the decks out, and because I’m the disaster of the human being that I am, I miscounted the number of boxes I needed, plus I ran out of zines. To remedy this, I ran an additional 140 zines which I’ll pick up on Monday, re-ordered boxes, which should arrive soon, and placed a second order of 100 decks, which should land in the coming four weeks.

So then, if all of that weren’t enough to make my head explode right off of the top of my shoulders, in recognition of International Women’s Month, just yesterday I launched a new pre-order for a T-shirt and hooded sweatshirt, which look something like the following;

This was based on a design I came across a couple of years ago. After looking high and low, I couldn’t find out how to procure one myself, so about four months ago I coordinated with Snakehawk and made a revision of the design.

I will have these available for pre-order until the 8th of April, at which time I’ll submit the entire clusterfuck to my screen printer and see if he can figure it out.

One) The marigold color on the hoodie and t-shirt will actually be gold.

Two) Despite what my own sister initially believed, I’m not comparing women to Satan, or vice versa. The Church Of Satan themselves are atheists, and don’t believe in any being other than themselves. The church’s current High Priest Gilmore calls this the step moving from being an atheist to being an ‘I-Theist‘. Secondly, two important components of their doctrine are to always think for yourself, and be respectful to those around you.

Three) This brings us to the third point of note. Because I’m a knuckle dragging caveman myself, I felt as though it was vital for me to in some form or fashion, give back. To do so, I will be donating a portion of the money raised to RAINN (Rape, Abuse, Incest, National Network). They are the country’s largest anti-sexual violence organization, and in many cases, are actually called before the police. I did a fair amount of homework before deciding on them, and luckily had the help of one of Minneapolis’ truest badass ladies through the process. To paraphrase the adage, behind every great man, there is an even greater woman. In this instance, it’s the truth squared.

This is my way of giving back, thinking for myself, and being respectful to those around me.

Therein lies the tie between the shirt’s two statements.

If you would like one for yourself, they can each be found smack dab in the top of the store, and as I said, will be available for pre-order through the 8th of April.

On that note, I’m going to now head back to the trenches and get cracking like a chicken minus their head.

If you need anything, beyond the existing work load, you can find me looking for additional mes.