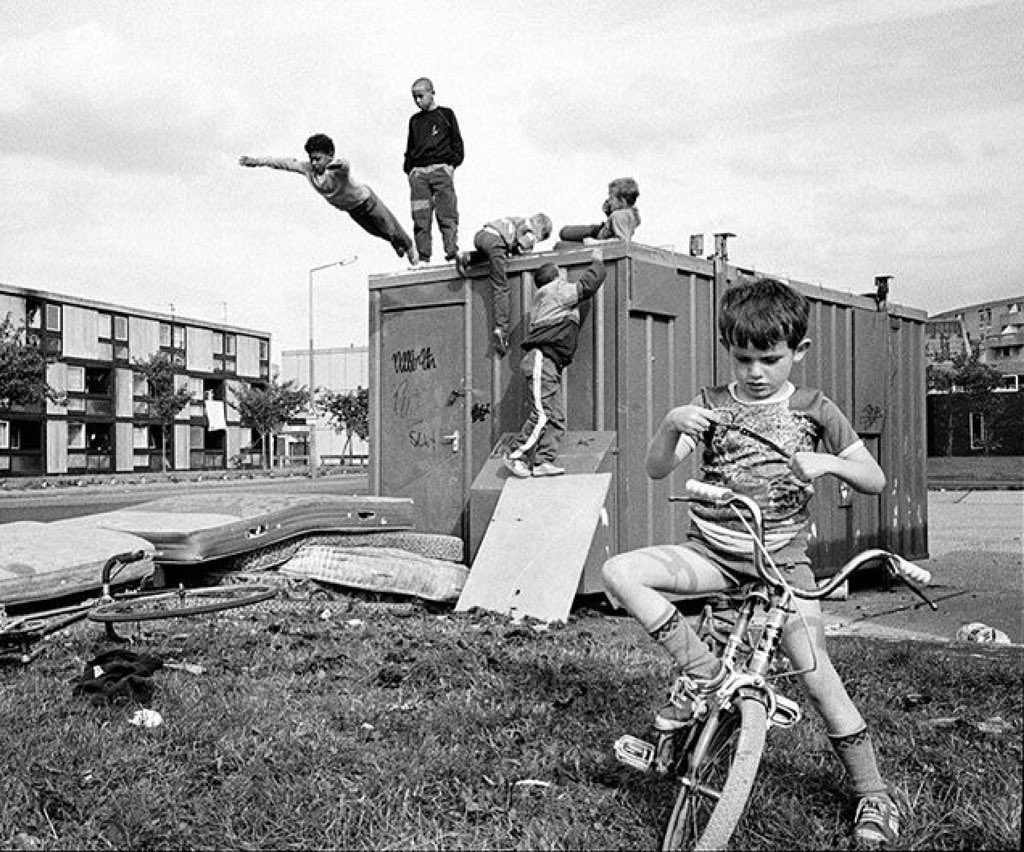 If it was easy, everybody would do it.

This time brought on by the arrival of O Zorn! Bill, and randomly running into Hodala Sally on our way to see Whores.

(Which if you didn’t click the final link, offers an entirely different story.)

Anyway, before we made our way to the venue, we snuck to a rooftop vantage point to look at the city that used to be called San Francisco; 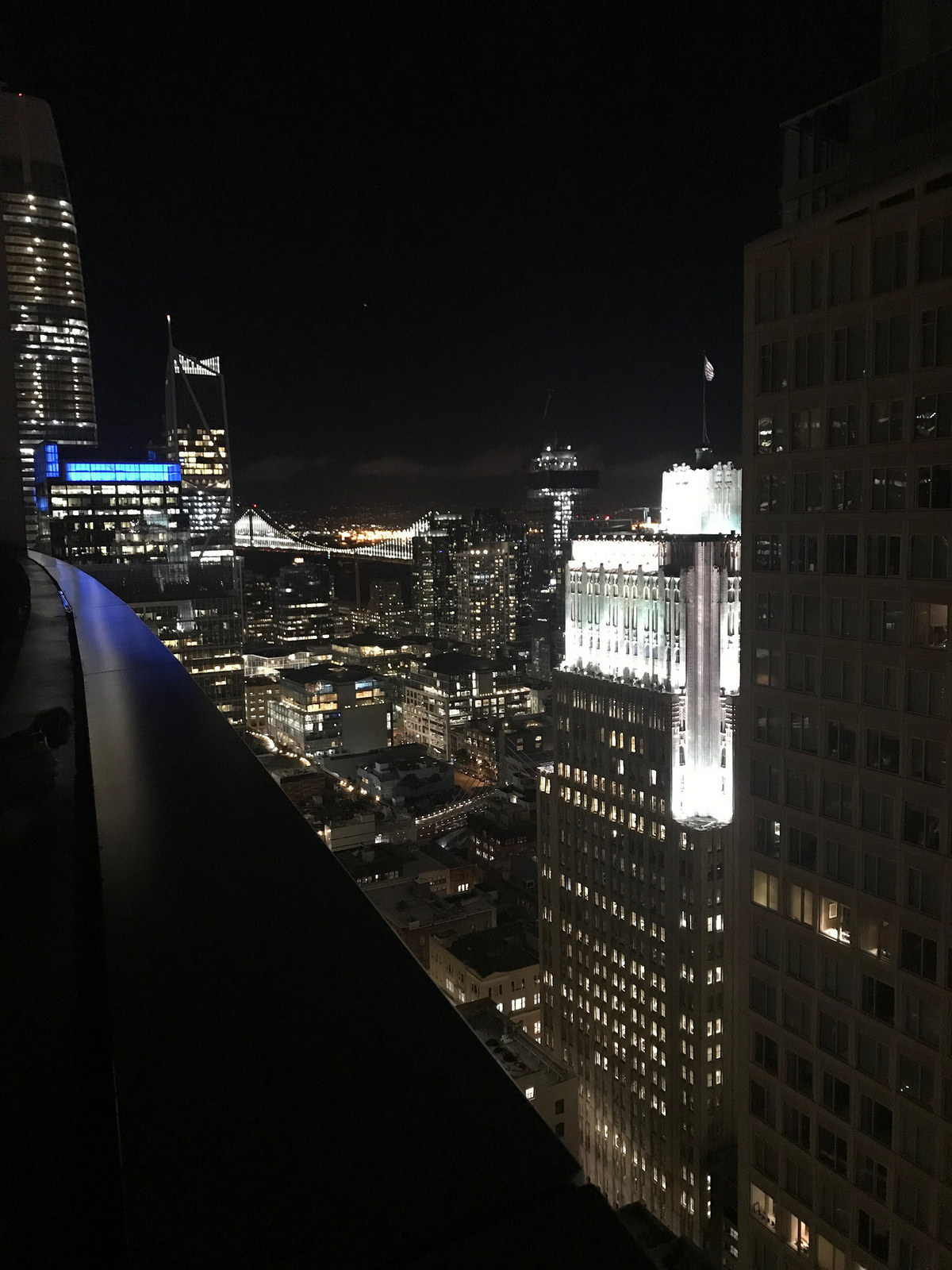 It’s far from good, but good from far.

From that point forward, it was a spinning blur of fuzzy memories, ringing ears, and bad decisions.

If Whores are coming to a venue near you, I suggest you go. They are nothing short of controlled demolition; 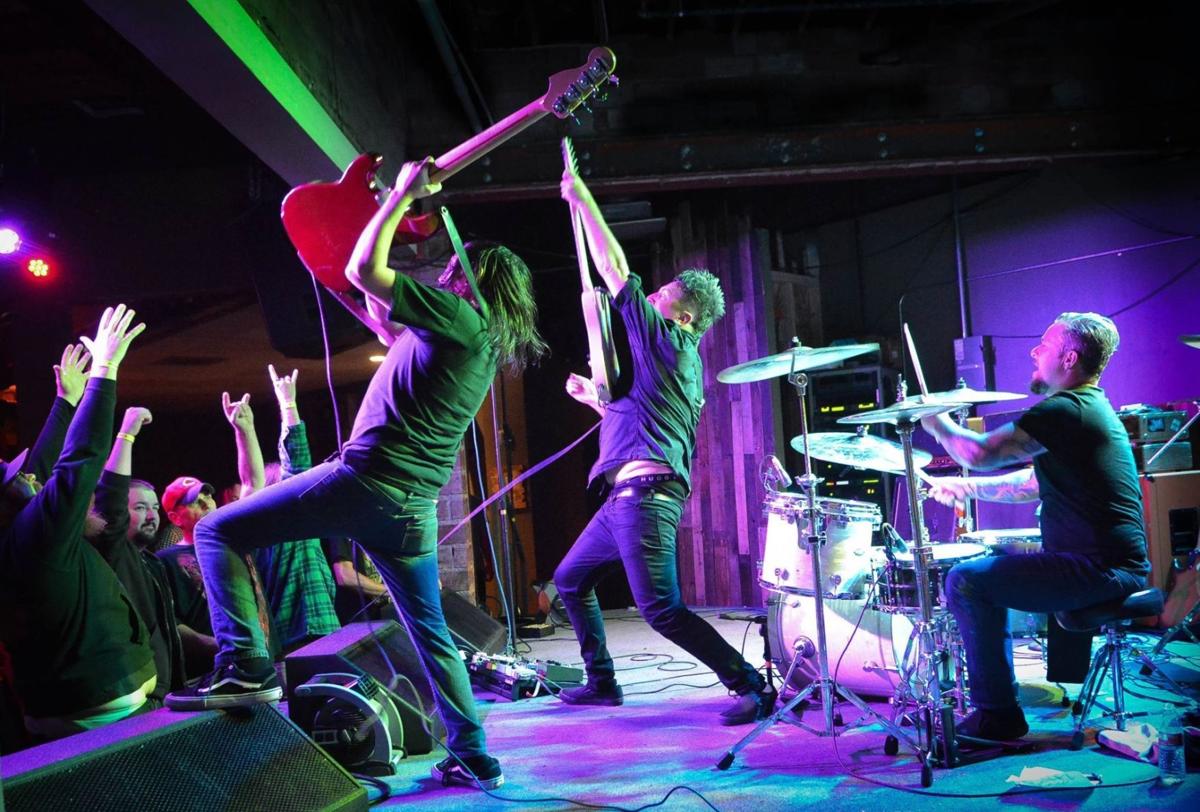 And speaking of bad decisions, as I mentioned on Friday, in just a few short hours, I’ll be on a rocket ride to Monterey along side ‘The Mouth-est From The Southwest‘, (it’s been said that I have a penchant for coming up with professional wrestler names), Ms. Amanda Batty; 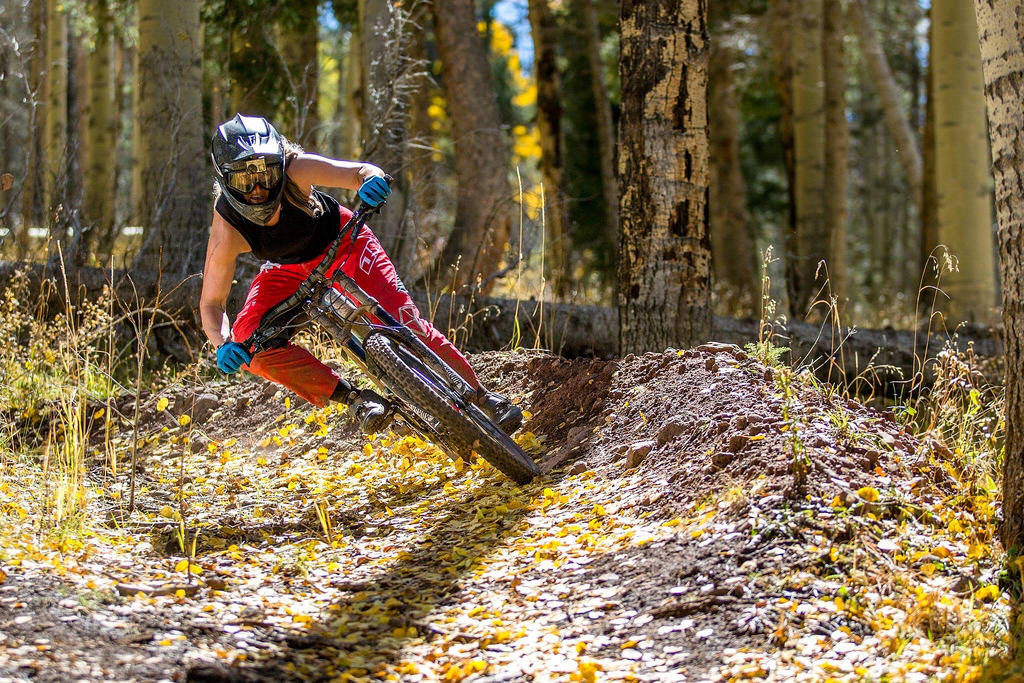 It’s sure to be a shit show of epic proportions.

So at this stage, I don’t have much in the way of reportage.

The only difference is that Amanda probably smells better than Sally, but even that’s not a guarantee.

Right quick, I would like to include a sampling of ‘Art That Doesn’t Suck’, this time coming from a sculptor named Jonty Hurwitz; 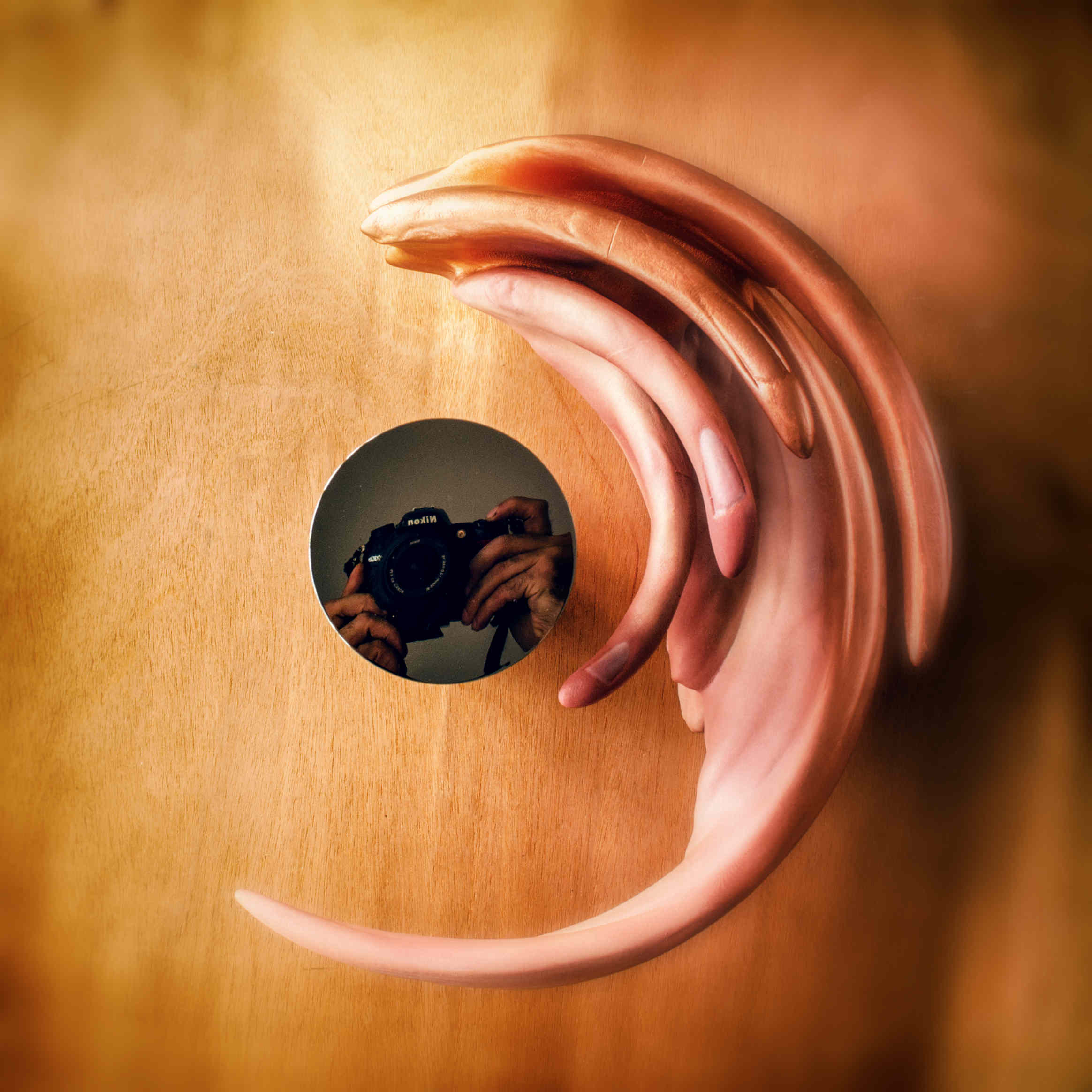 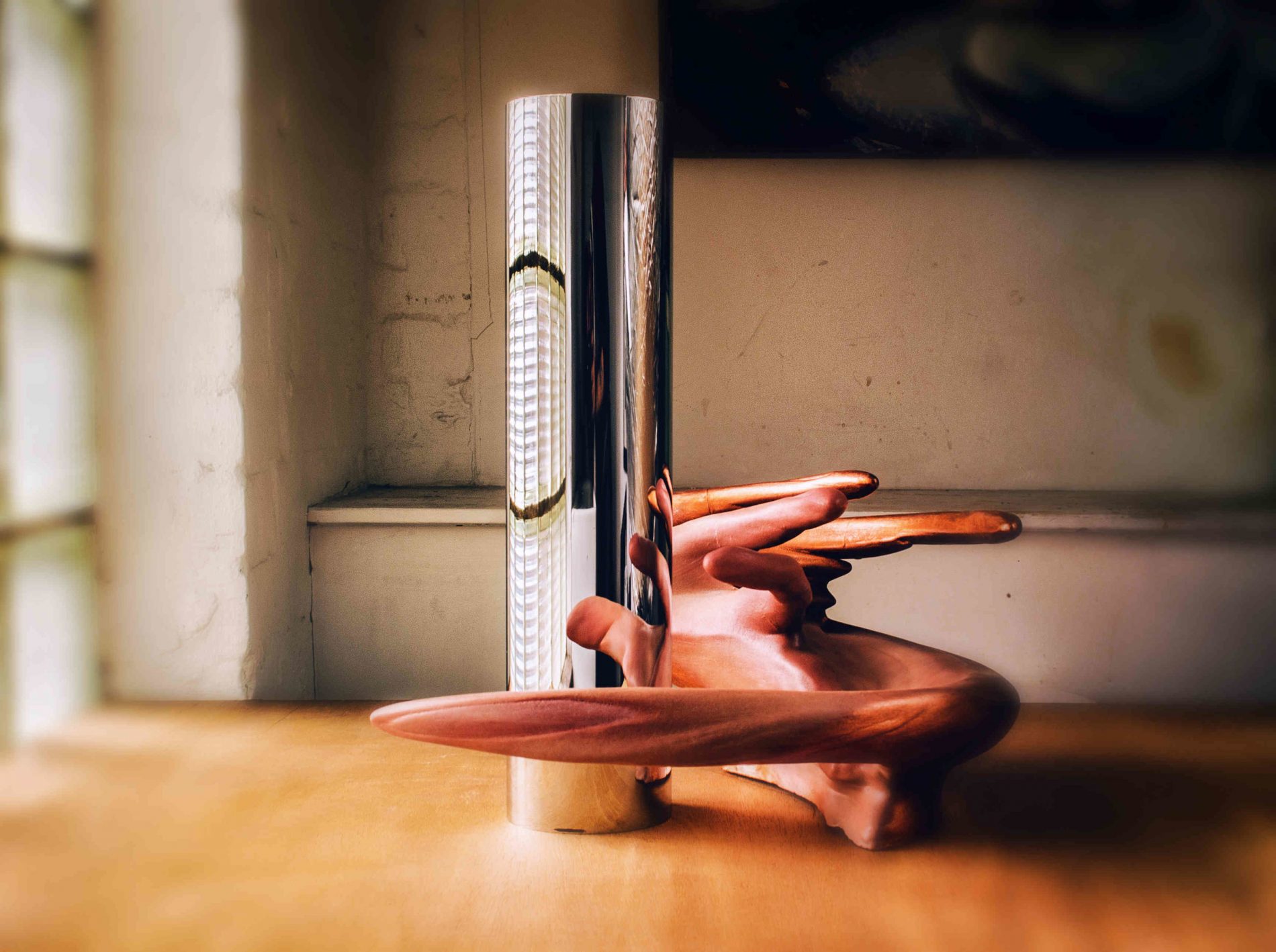 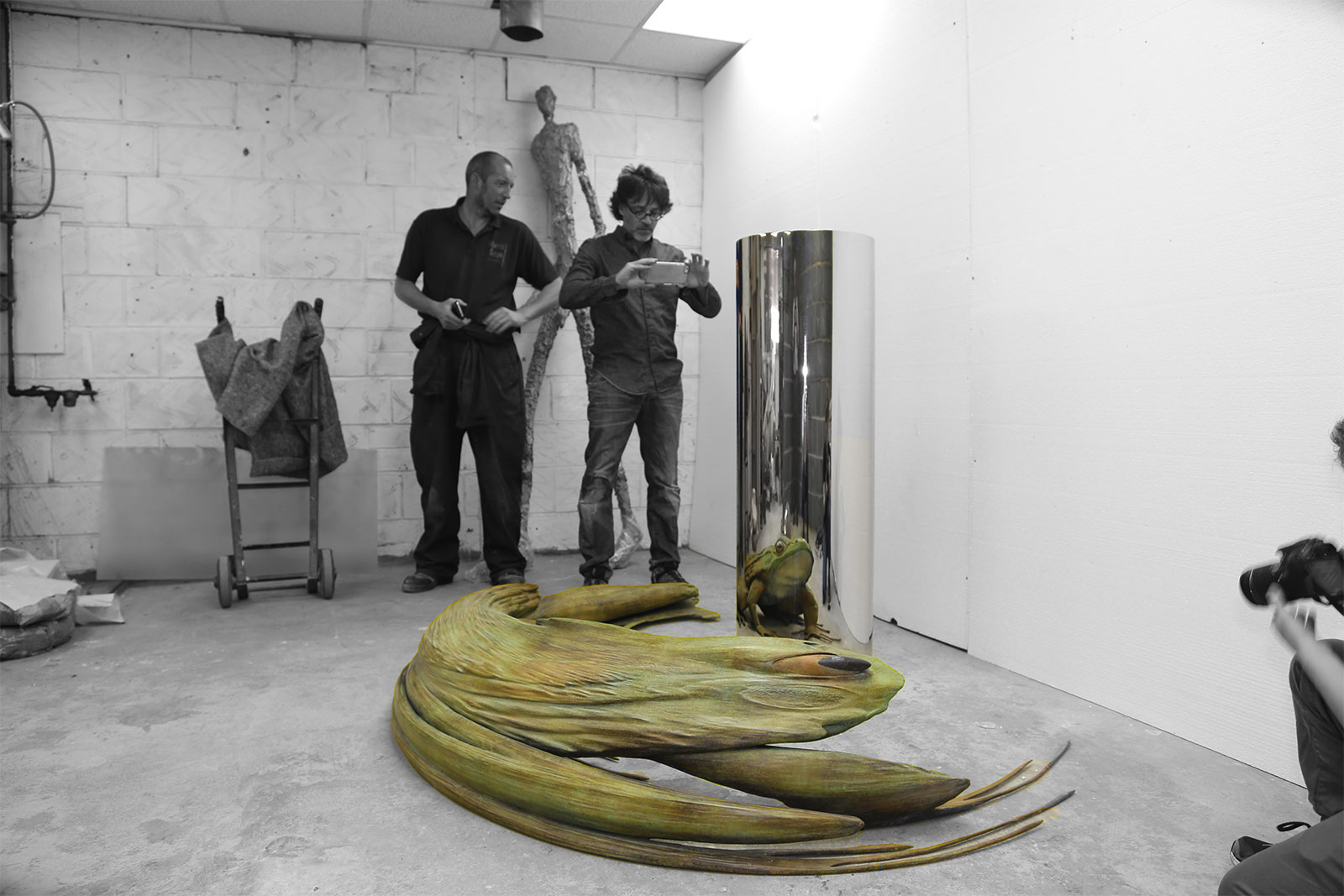 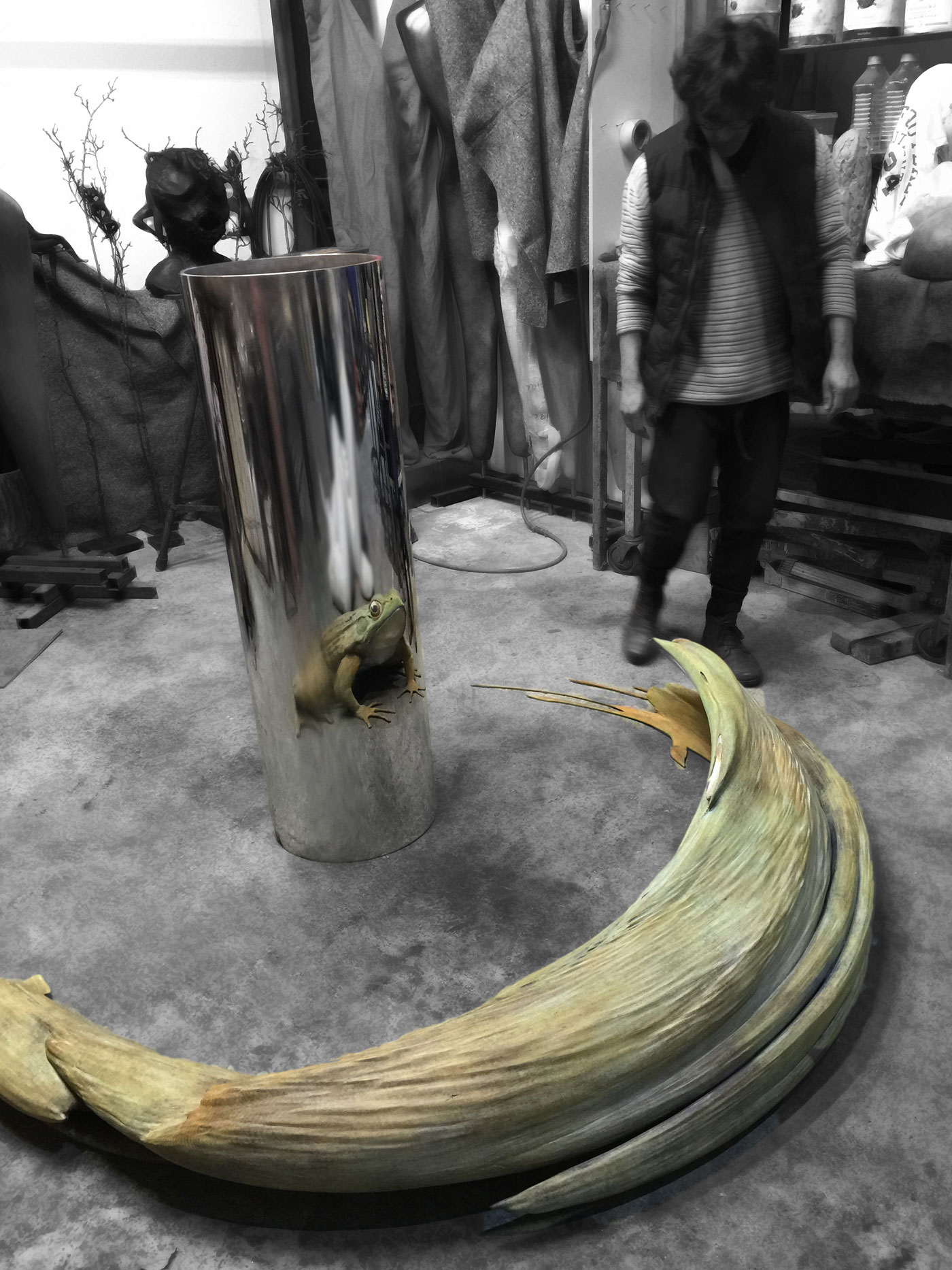 Looking at his work, let alone even wrapping my mind around how such a thing is executed certainly doesn’t make my brain hurt any less.

Finally, I would like to offer a reminder, as well as an amendment of the deck release on the 29th of this month. Unfortunately, because I’m a dumb oaf, I made a move on organizing the event without getting official confirmation from The Cabinet of Curb®, and kinda ham-fistedly took over my pal Opie’s Rumble In Rockridge event title.

That was a clumsy move on my part, and I feel terrible about it. We talked it over, and everything’s hopefully been smoothed out. In the meantime, I changed the title of my thing to just have it be a stand alone event; 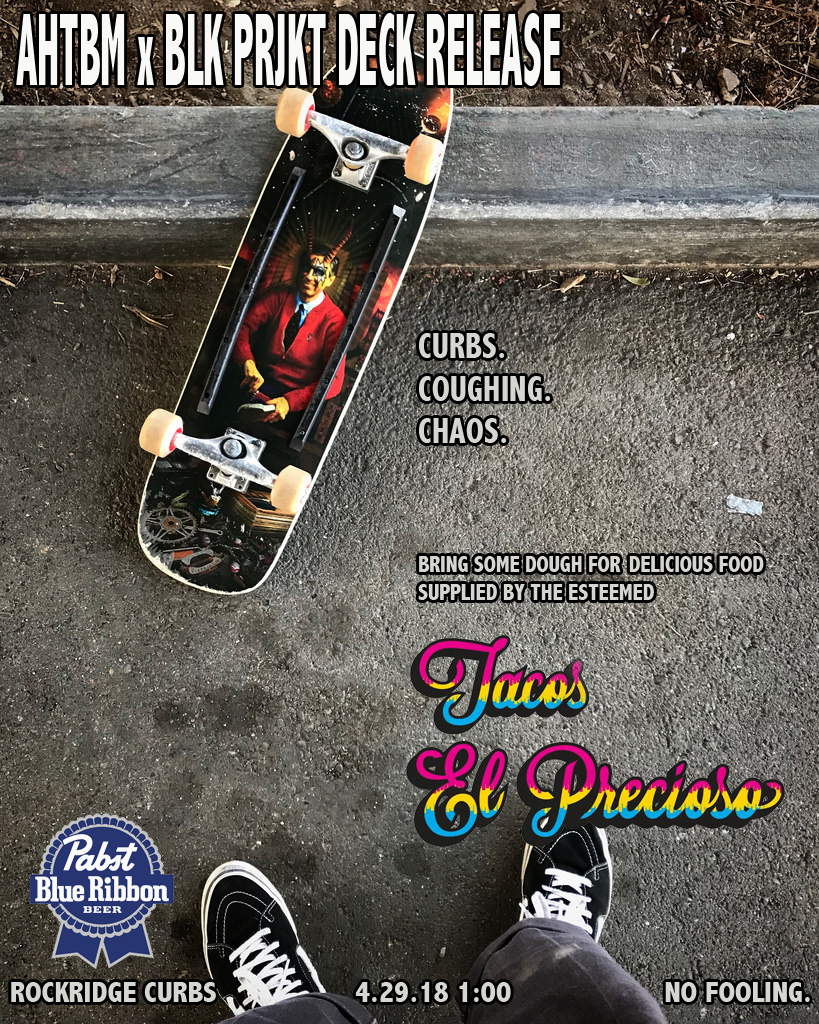 The date’s the same, the tacos are the same, and the beer supply is the same. The only difference is I have more egg on my face than usual.

So mark your calendars, and swing through to snag a deck, eat a taco, and drill your body into the ground at a million miles an hour.

Just remember- You’ll have to provide your own mattress.

One Response to “Having fun as we do.”