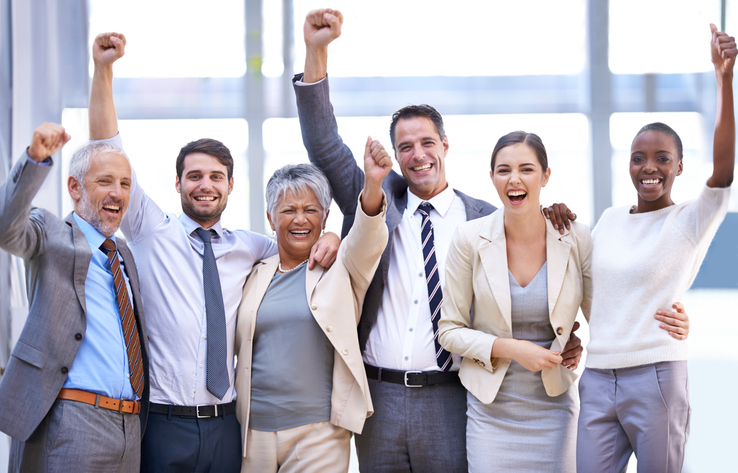 No, that’s probably totally not what they were saying.

Perhaps they were saying something about taco bowls.

One thing they for sure were not saying was anything related to the fact that despite how much some folks might think to the contrary, I have a business here, and with this business I promote my ideas, products, exchange stories, tell lies, and so forth. I’ve found a way to partially monetize this process by inviting specific advertisers along for the ride. The companies are comprised of people who I like, or companies who make a product I like, or in the best case scenario, which is all of them, both.

Occasionally I might receive a missive from one of said enterprises, which I will re-post, perhaps with some snarky commentary attached at the conclusion for good measure.

Occasionally however, the company will end up with an additional wizbang or doodad and chuck it my way. I suppose in theory, if I like it, I’ll mention something about it. If I don’t, I’d imagine the company would appreciate me holding my tongue on the matter, which doesn’t happen, because I think that’s a fairly disingenuous thing to do. Besides, I like talking the shit, if it’s called for.

Luckily, in this instance, Chrome sent me a pair of their brand spanking new Blake knickers, or if you will, shpants;

Now lookie here- Back in our lord’s year of 1997, Swobo version number one released the first casual knickers I’d ever seen. If I remember correctly the pair I had was burgundy, and on Thanksgiving of that year, I pretended to karate kick my friend Dominic in front of his flat on Harrison street in San Francisco. In doing so, I utterly exploded the crotch out of them, rendering them unsalavageable. Going forward, and over the years with every various pair of knickers I got, the karate kick test was the first to be administered.

Some passed, and some failed. just the same, in every case, as much as I liked to wear them, I always thought they looked kinda dumb on me, and no about of karate kicking is gonna fix that.

So when CD got in touch and asked if I’d be interested in a pair of the aforementioned Blakes, I reluctantly agreed, figuring if I didn’t like them, I’d just send them back.

I’ll be damned if I didn’t only not not like them, I actually really love them and haven’t spent much time wearing anything else since their arrival. With the standard array of outer pockets, there are tons of places to stash your goodies, and a rear left pocket with a snap (just like my beloved Ben Davis pants) to keep your lock secure; 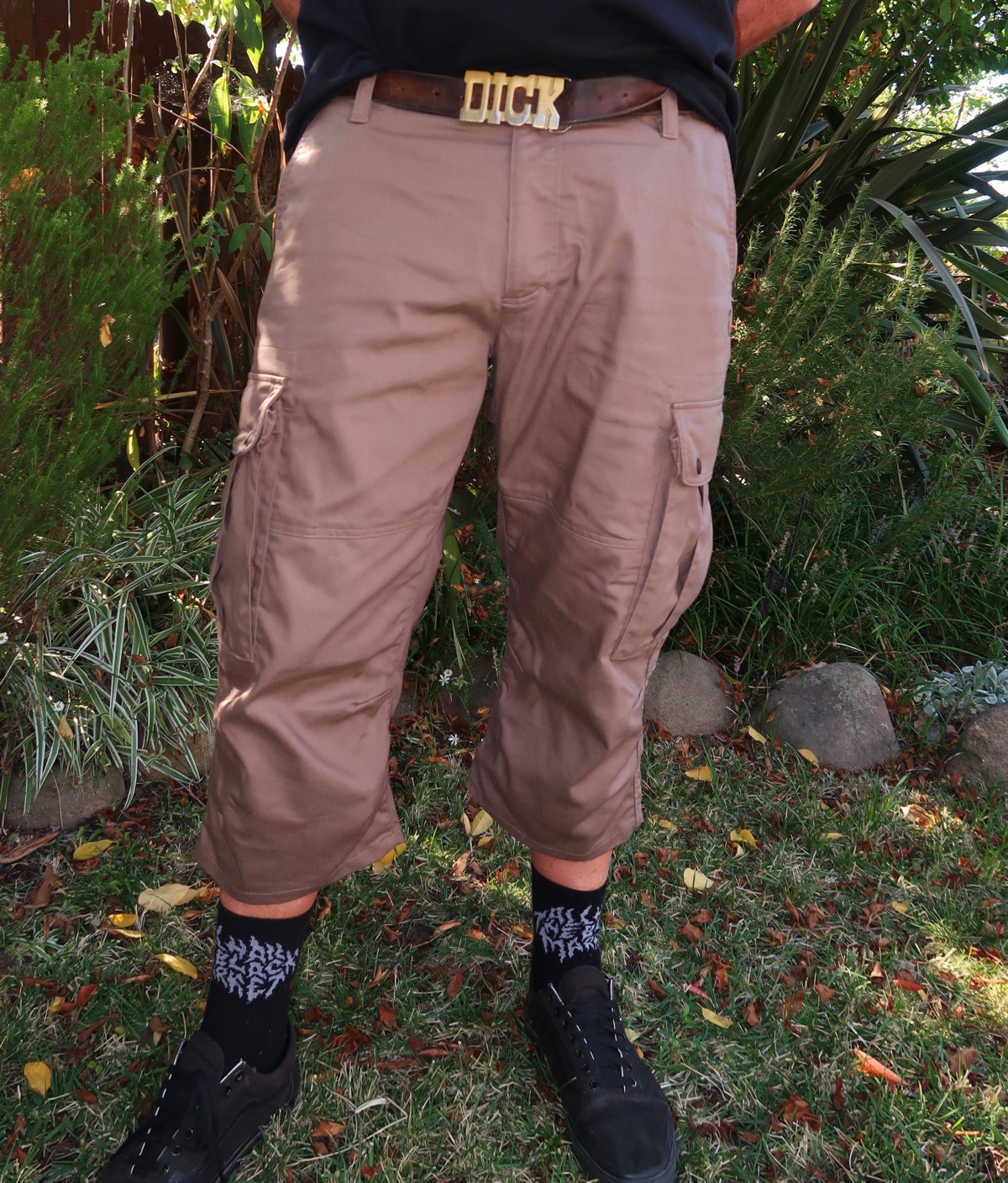 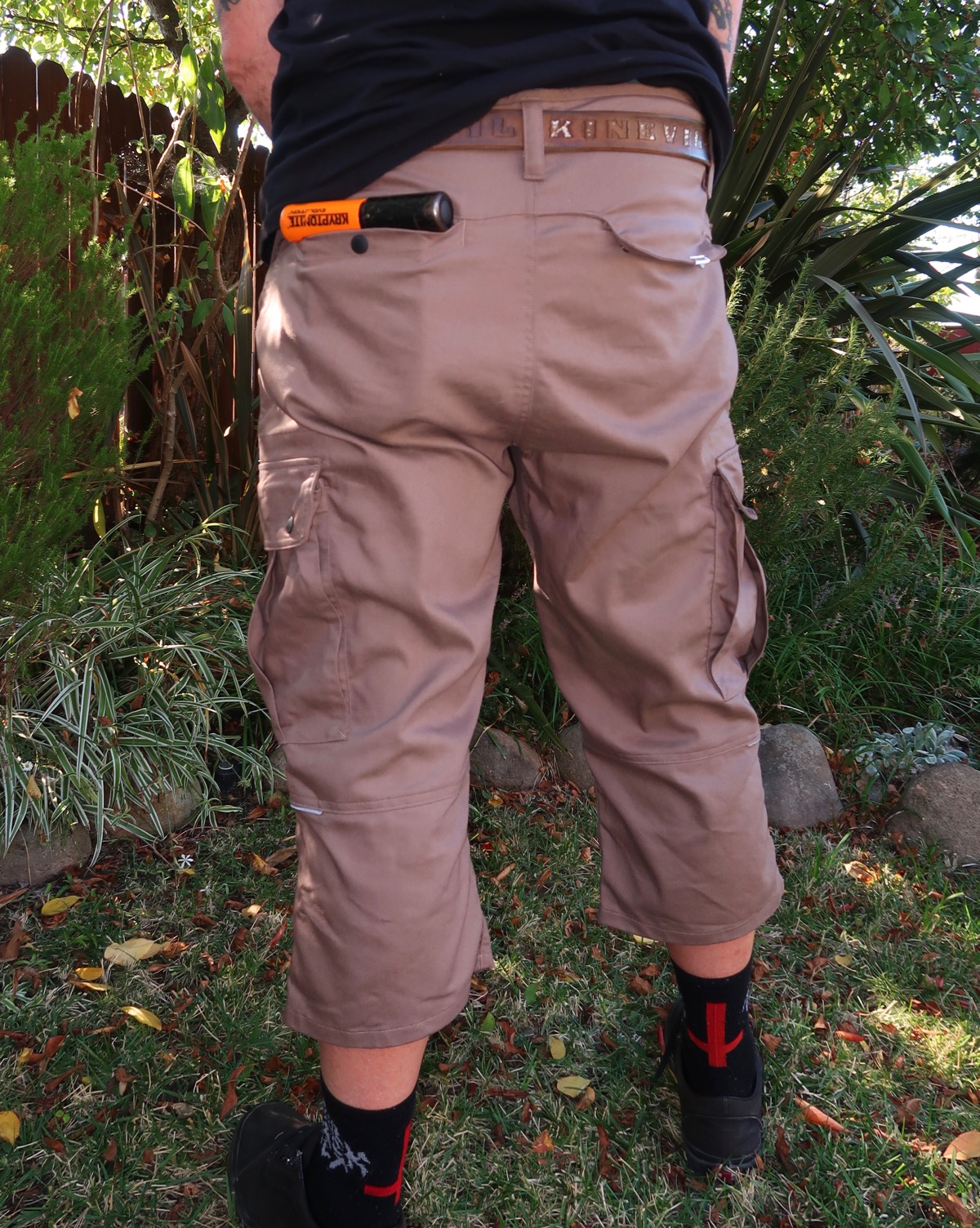 Why, there’s even a little zippered spot to hold your expired passport, severely maxed out credit cards, or your broken personal computer device; 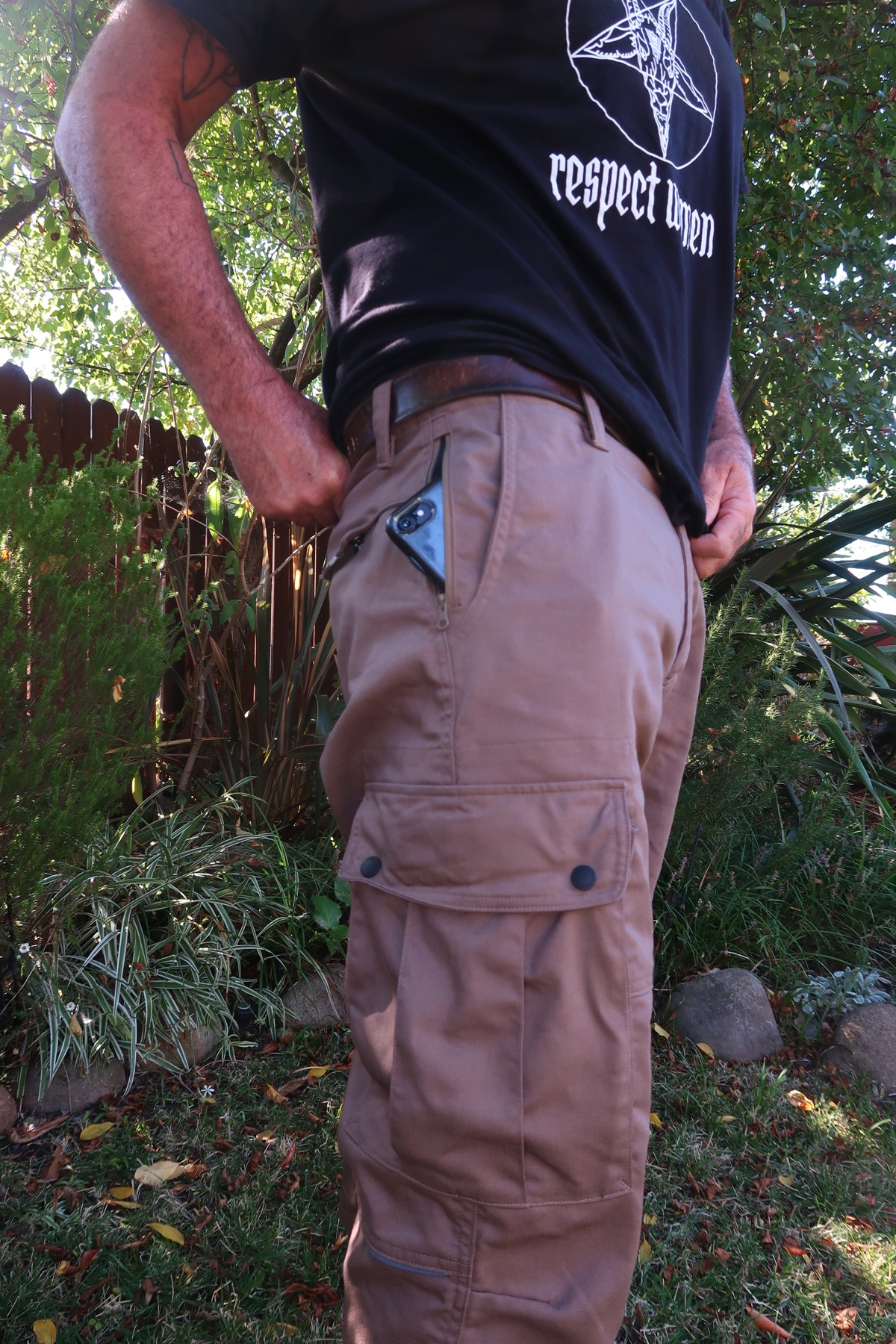 While having beers a couple of days ago with Intern C, (pictured here, drinking one of said beers); I noticed a couple of weird vent things in the crotch of the pants; 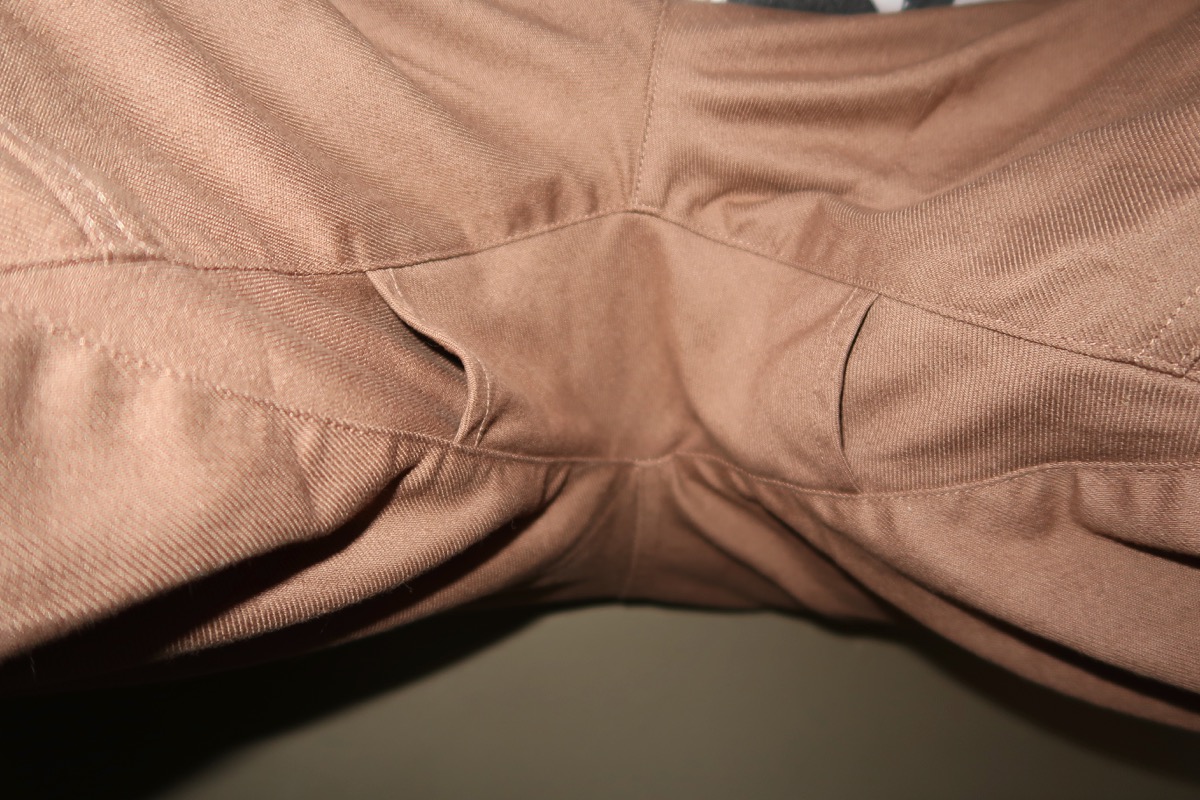 While the vents have proven an invaluable feature for keeping your goods cool, and the gusset makes karate kick crotch blow-outs a thing of the past, I realized it also works pretty good for when you’re man-spreading on your porch steps and need a place to momentarily hold your pencil, crescent wrench, bamboo straw, or in my case, a beef stick; 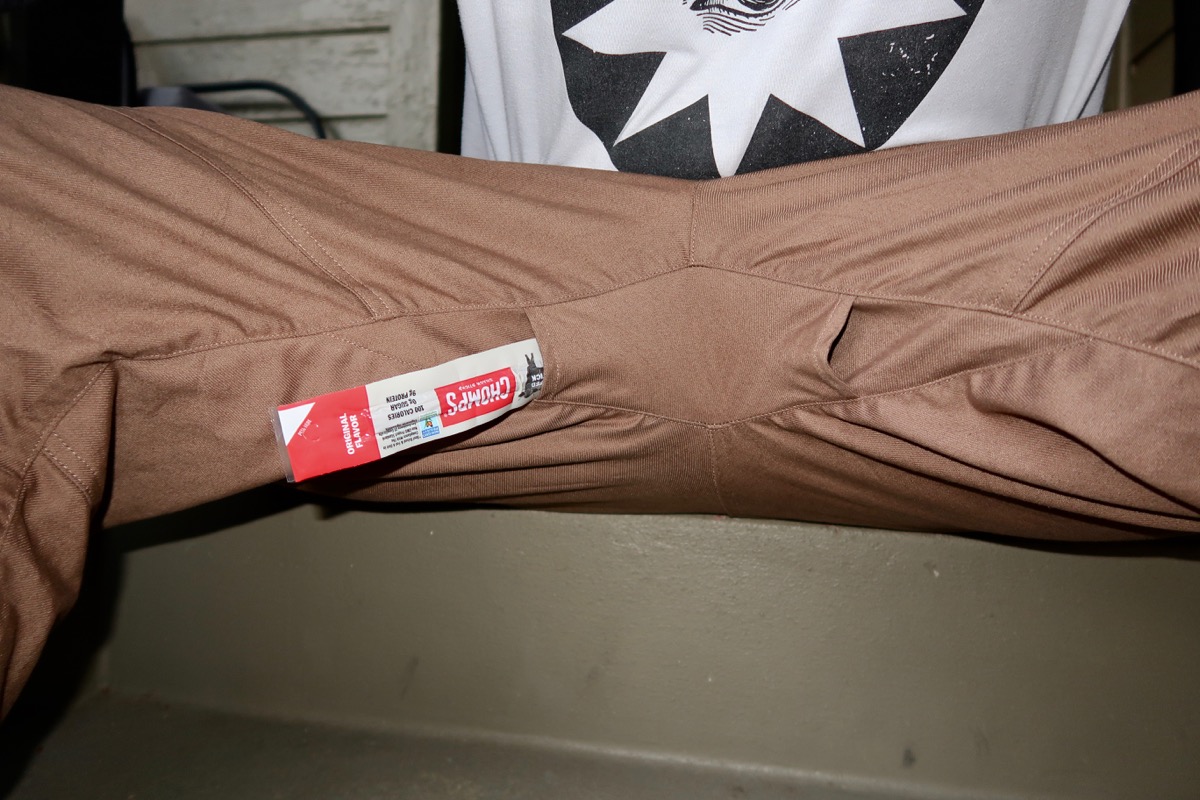 According to the website, they’re made of a quick dry, durable cotton/poly blend with 2% spandex for stretch.

Honestly, I didn’t think I’d like them as much as I do, but Chrome has seriously knocked these out of the park, and I humbly thank them for letting me give them a shot.

If you were a fan of the Swobo JMaks, these are a much better version of those, so if you happen to be in the market for some new shpants of your own, maybe give the Blakes a howdy. If we wear the same size and you don’t like them, I’ll just buy them off of you. 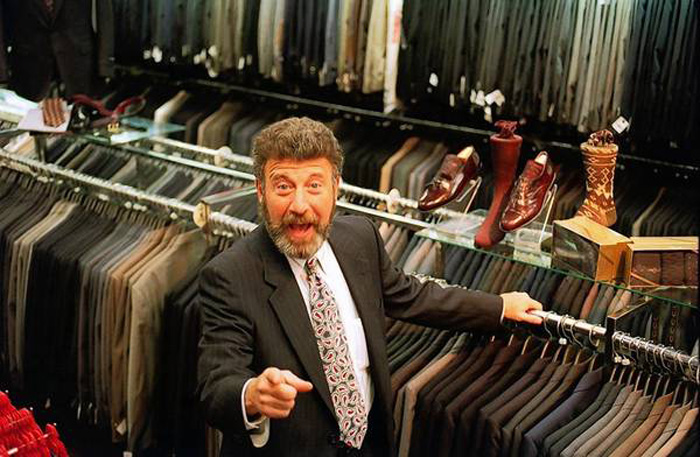 Moving on from stuff about things to things about stuff (and picklebacks, which is one of my newest most favorite things), we’ve a correspondence from Portland Design Works’ brand new marketing honch RoseMary, that reads something like this;

Hi Stevil, I hope this finds you well!

(Incredibly delayed response here! I started drafting this weeks ago but I finally have something interesting to say)

First, in response to your question, yes to picklebacks! When I first moved to NY I worked at luggage store in the West Village, and there was a dive bar next to it called Johnny’s. Their pickle backs got my friend Adam (who often plays Hedwig off Broadway in places like Boise,ID) and I through the holiday rush. Selling luggage to Susan Sarandon while smelling of pickle juice and cheap whiskey is a memory worth having. If you ever make it to Johnny’s on Greenwich Ave, do not try their Mexican titties, although milk and tequila is not as bad together as Hedwig and I thought it would be.

What fantastic news I have for you today, not pertaining to picklebacks.

During this wonderful year of the dog we’re having, PDW has turned 10 years old! I’m sending you an updated ad for your site, driving people to join us in celebrating a decade of rad by purchasing a shirt with dogs riding bikes on it. Both dogs pictured are actually illustrations of Erik’s rescue dogs Gary & Bea; 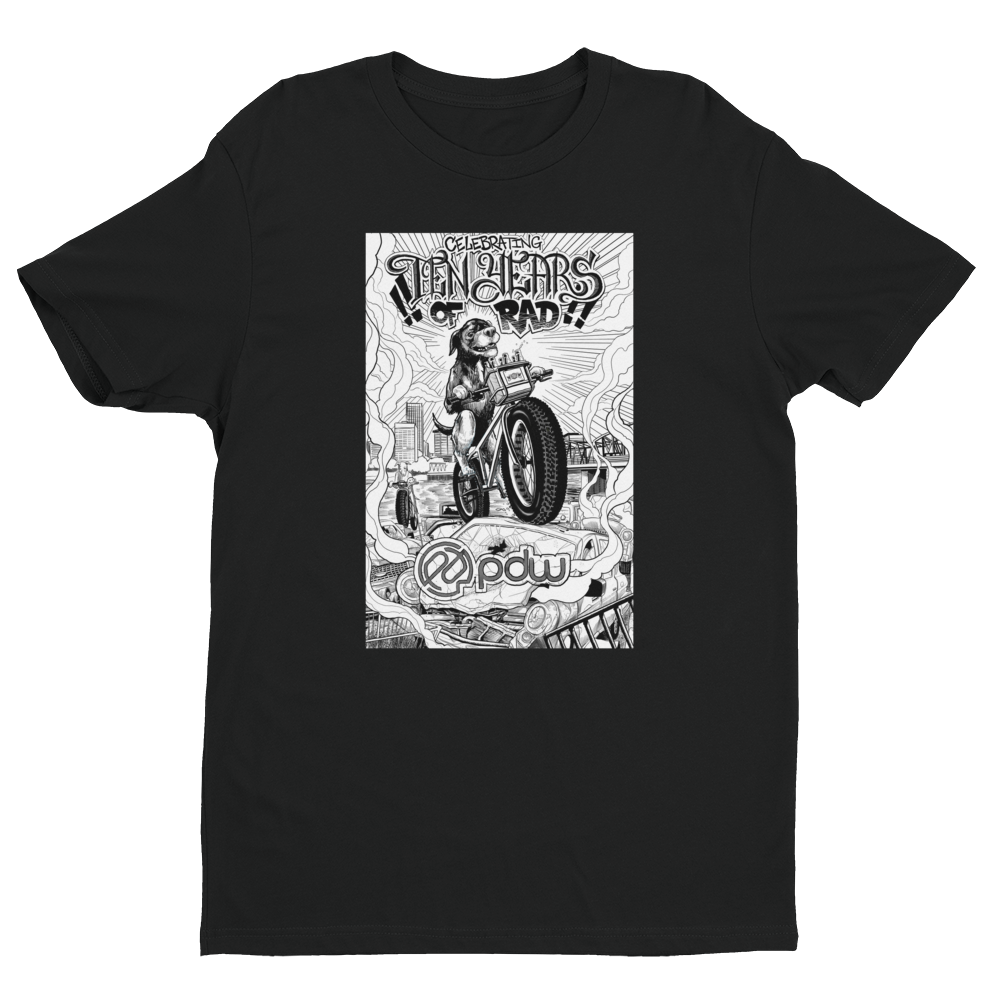 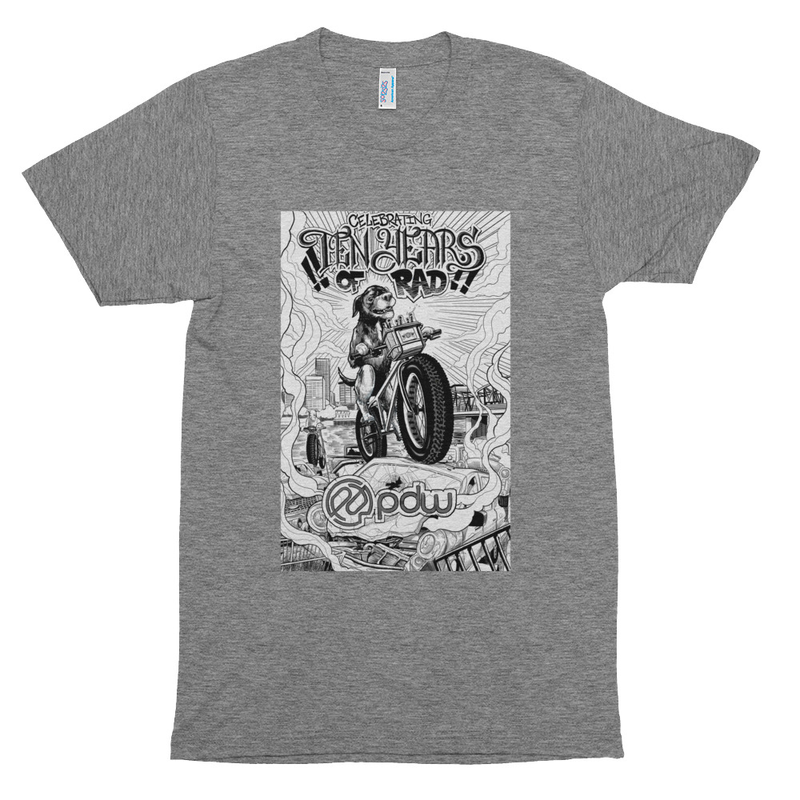 Gary was found wandering around the woods looking like one of those Halloween lawn ornament skeleton dogs. Now he lives the dream and comes to work at PDW wearing a tie, and with this illustration he will be forever famous for crushing cars and crushing beers on his Ice Cream Truck.

Bless their little pea-picking hearts. I can’t believe that PDW is now a dime, and I do genuinely appreciate RoseMary for taking the time to say hello, talk about picklebacks, and spread some good news.

Plus she just made my job with this post just that much easier.

So do yinzers know about picklebacks? Apparently according the the universe, I was the last person to learn of them, and I was turned on to the idea by the wife of he guy who sometimes trains me at the local gym. So much for healthy life choices.

Anyway, for the one person who isn’t up to speed, what we’re talking about here is a shot of whisky, (or your favorite bourbon), and a shot of pickle juice; 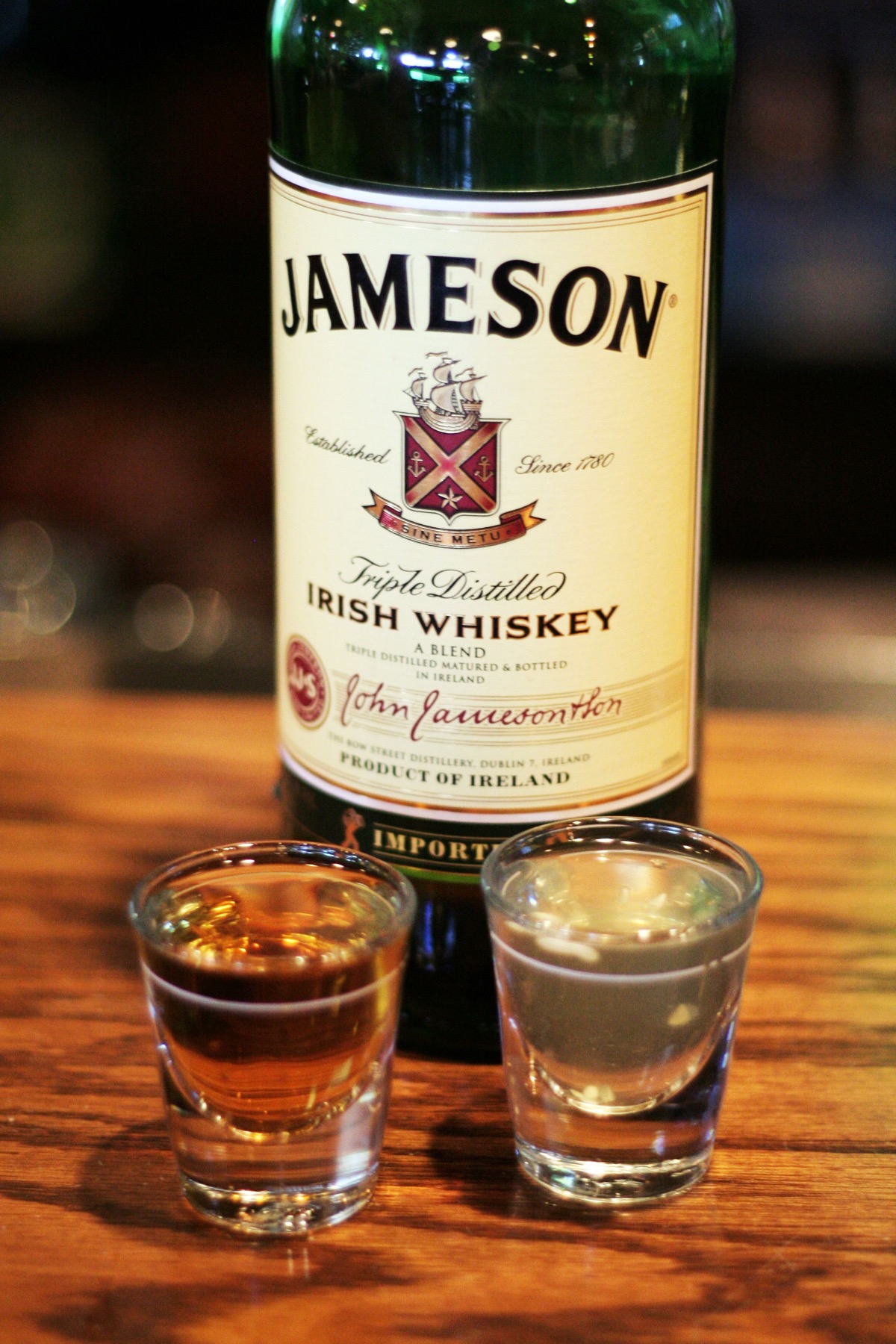 My trainer’s wife bangs them down one after the other, but I’m a fan of taking my time. Take a sip of bourbon, take a sip of pickle juice, and in about thirty seconds, repeat. Do you slam a delicious burrito as fast as you can? No you do not, and nor should you rush this flavor amazingness

It’s such a delicious combo (not unlike tequila- a Reposado is my preference), and a shot of sangrita.

Finally, and as I noted on Monday, I will be headed up to the Grinduro this weekend, so if I see you there, I’ll see you there. If I don’t, then I see you here, more than likely in the middle of next week.

Do you trust me on this, as well as all of the previously mentioned whatevers? You should.

After all, I’m a highly respected business person.