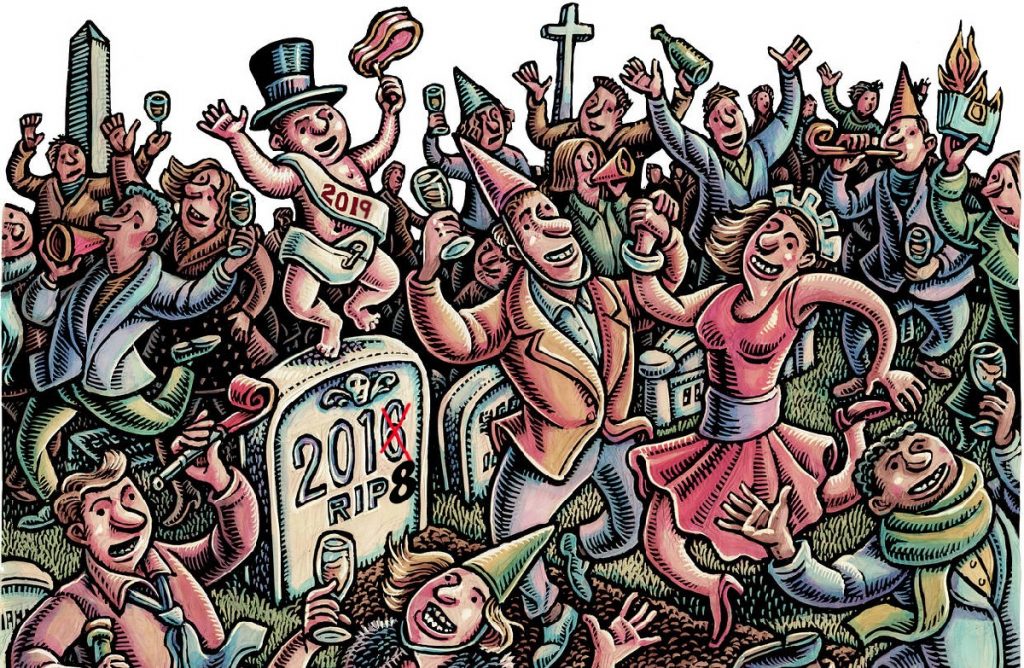 It’s hard to believe this absolute dumpster fire of a year is almost over.

In the small picture, and personally speaking, I’ve had illness, injury, and heartbreak on about twenty-seven different levels. Alas, I’ve also experienced some pretty damn highs so in the end, I reckon I’ll just call it a wash, and keep moving forward.

To quote the Black Sheep from their 1991 song ‘Gimme The Finga‘;

“It’s just that I want to say, I live a life in a day. Didn’t have to wait till I was lonely, old and gray. I simply put my foot forward in a direction. That’s called a step then I follow with the next one. Kept on steppin’, no matter what happened. Kept my eyes open, and kept hands clappin’. Did what I had to do when I had to do it. Didn’t wanna say ‘huh?’, when I shoulda knew it.”

It’s not all necessarily applicable, but I can make early 90s hip hop describe just about anything.

But as far as giving anyone the finga goes, today I will point mine directly at a handful of random pearl clutchers who’ve recently contacted Voler and filed a formal complaint about my newest offering;

This is the truth, Ruth. Moreover, the powers that be at Voler contacted me on Thursday and said they agreed, and (unless we can come to some sort of an agreement) at the end of December will be pulling it from their site.

So there are two ways to look at this. One would be the impulsive way where I burn my entire relationship with Voler to the ground, and one is the way where I try to come up with a creative solution that will result in them keeping their hands clean, maintaining production, and the cry babies whose feels were hurt by the mean old shirt can continue on through life not being offended by things.

I prefer to try and strive for the latter because Voler has been nothing but supportive of my business from the outset, and I hate the idea of no longer working with them. That said, to an even greater degree, I hate the idea that a handful of hypersensitive anonymeetos can step in the way of me making a living and engaging in my beliefs.

The funniest part of all of this is Satan is in fact a construct of Christianity. The Church of Satan doesn’t even believe in it. They believe in self, and practice what, as the High Priest Gilmore has dubbed, Itheism.

You don’t want to worship yourself, and respect women? That’s your business, but please don’t project your insecurities, unfounded fears of a make-believe boogyman, and your vapid self importance on me.

I swear to Dog- Churchy Chuchertons will give me more grey hair than dealing with my annual tax filings;

Anyhoo, if you want one, I reckon you should probably get one because if Voler bails, and I can’t find another manufacturer, that is pretty much gonna be that.

If you don’t want one, yet feel compelled to bitch and moan to either Voler or myself, here you go;

Maybe one of these days I’ll tell you how I actually feel.

Finally, I would like to conclude with a slice of wonderment I just received from Greg who runs a business called Winter Co.; 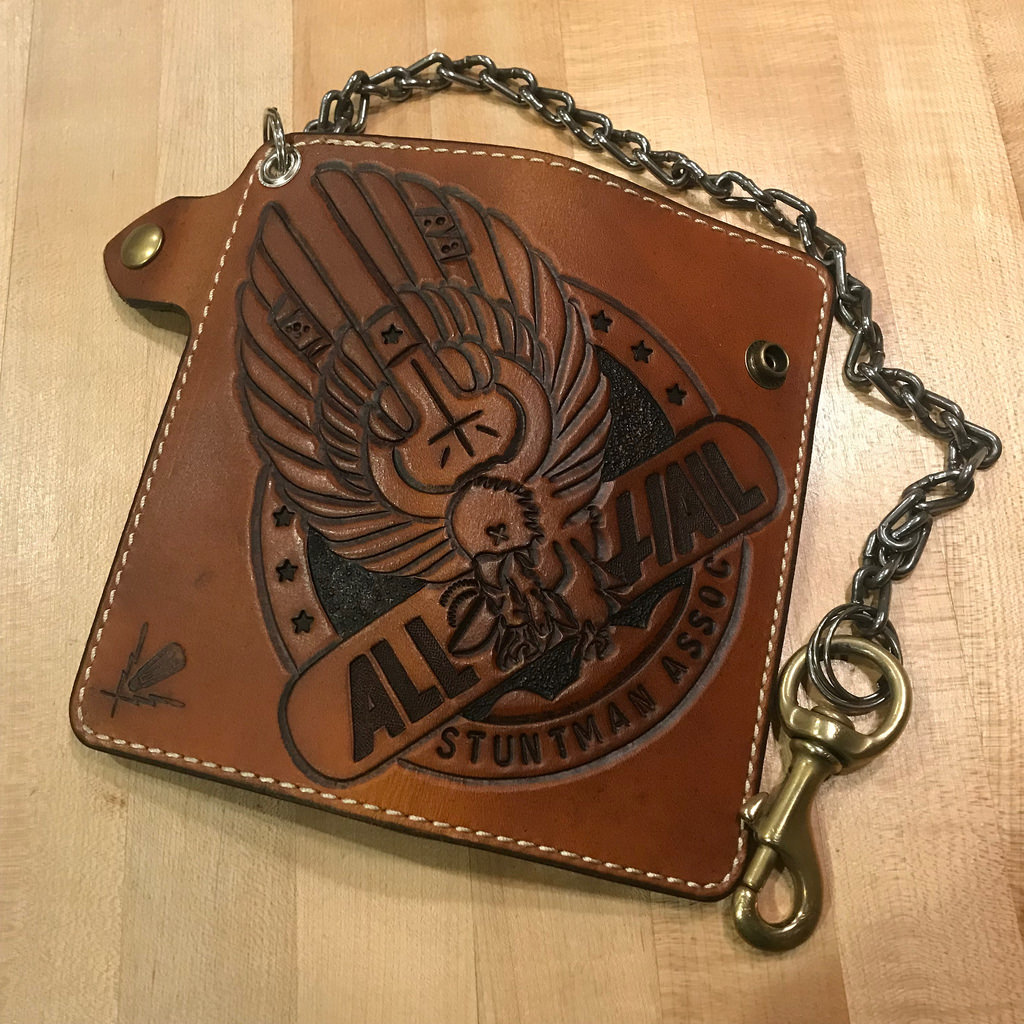 There is a long ass story that I posted about this on the Instantgrahams yesterday, which I will copy and paste here for your reading displeasure;

“A long story about a wallet starts here. Ten or twelve years ago my friend Dylan was trying his hand at making wallets, and various other leather goods under the tutelage of a person named Rick. I bought one of Dylan’s wallets, and carried it with me until it began to destruct. Having long lost contact with Dylan, beyond gaffers tape and Shoe Goo, I was at a bit of a loss as to what to do about it.

Randomly, about three years ago I ended up in Portland at my friend Robin’s house when she began showing me some shoes she’d made that featured some various bits of leather work. I asked if she might be able to fix my severely worn wallet, when her husband Greg looked over and exclaimed “that looks like the one my friend Dylan made me!” At that point the small world got smaller, when we realized we both had the same wallet making friend in common.

At this stage I reconnected with him and began hassling him to either repair mine, or make me a new one. We went back and forth until I finally asked him for Rick’s contact information. In response he said that like Dylan, all of his equipment was in storage, but maybe I should contact their friend Greg at Winter Co. Immediately I placed an order, and then switched it up for a custom job featuring the Stuntman Association graphic done for me by Snakehawk. Finally, after months of waiting, my goods arrived today, and I swear on all that is right and good, I’m the most blissed out boy in the universe. The. Fucking. End.”

The year mighta sucked, and some crispies mighta derailed my jersey train, but I tell you this with one hand on a good book (‘Hell’s Angels‘ comes to mind) and the other one raised to the big invisible lady in the sky- Armed with my new wallet on my right ass cheek, there ain’t nothin that’s gonna get me down.