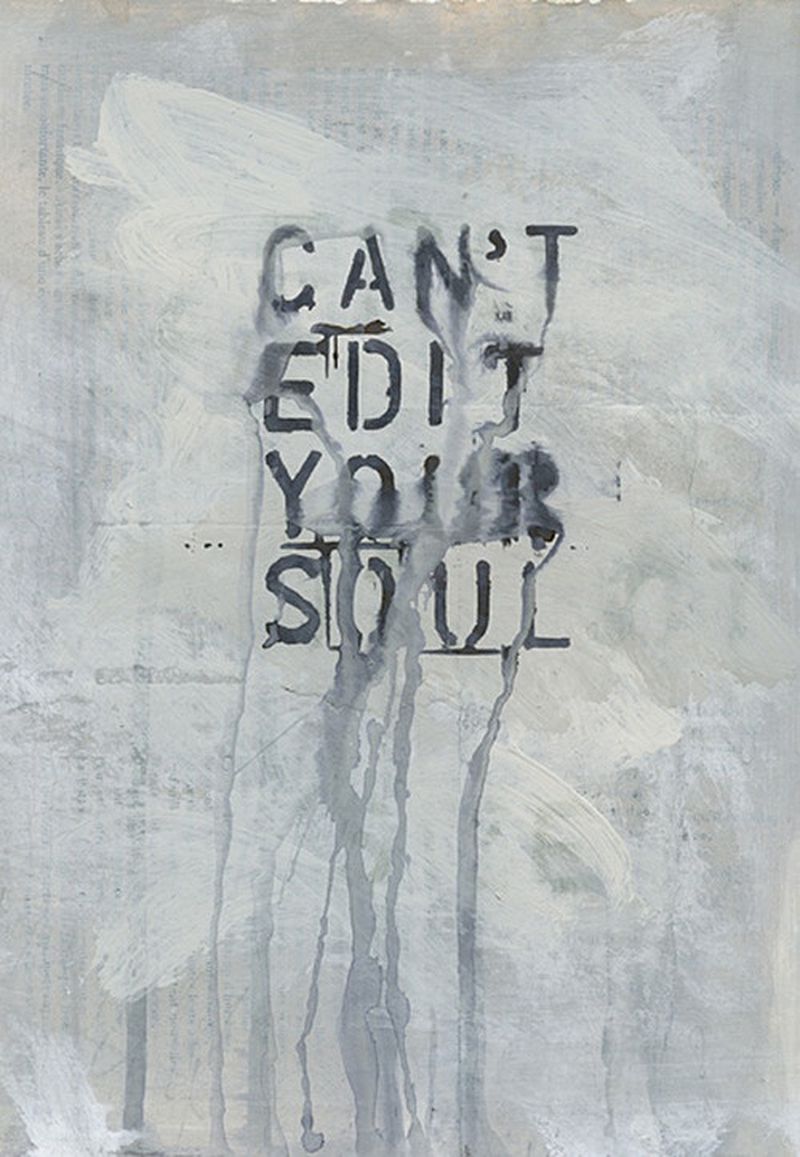 After publishing Tuesday’s post/declaration, I reckoned that a few folks might have a thought or two regarding the contained observations, but I never assumed they’d all be such rapidly amassed puzzle pieces leading to a component of my own self discovery, and how that relates with navigating the very here and now.

Pedaling home through the crisp darkness of Oakland’s Tuesday evening, I was struck with a bit of a thunderbolt after receiving a text from a friend telling me they loved me and that they were concerned for my well being.

In that moment, I realized that in order for me to accept love from other people, and not just accept it mind you, but to internalize it, and digest it, and have it become a part of me, I must first truly love myself, otherwise that which is offered to me slips through like so much water from a sieve.

This isn’t to say however that I’m incapable of giving it. In fact, giving love is perhaps one of the only things I can say I’m not only truly proficient at, but a thing I at which I excel.

If I can project it externally with such ease, why then am I so incacable to turn that light around and shine it internally?

That right there is the million dollar question, but having been adrift with no landmark in sight, or literally anything to cling to, to help me stay afloat for so many years, I’m going to take this realization as a huge victory.

Aside from this, a few people made contact and said they thought allowing such personal revelations was a thing that they considered to be a courageous move, to which I have to offer this analogy- If you had the option to either stand on stage and bare your body and soul to the masses, or die clothed, which would you choose? Allowing something so supremely personal to be part of public discourse might attract scorn or be something people will take advantage of to use against me, but if the alternative is spending the rest of my life withering away alone and drowning in a coffin of self loathing, I’ll happily take my chances.

And you know- If making this move helps even a single person recognize that it’s ok to ask for help, every bit of the grief would be worth it. I don’t presume I’m equipped with all of the tools I need to navigate this existence. I’m really good at addressing the issues I’m really good at addressing, but the host and volumes of issues I’m not? Those tools are about as ineffectual as trying to fix a flat with a dental drill. Starting today, I’m tearing the shit out of my pre-existing operating systems, and beginning to rebuild all over.

Whether this benefits me in this life, or the next, it remains to be seen, because contradictory to today’s opening image, I believe one can edit their soul, and by god, I’m going to do it, or I’ll die trying.

5 Responses to “A journey of introspection.”