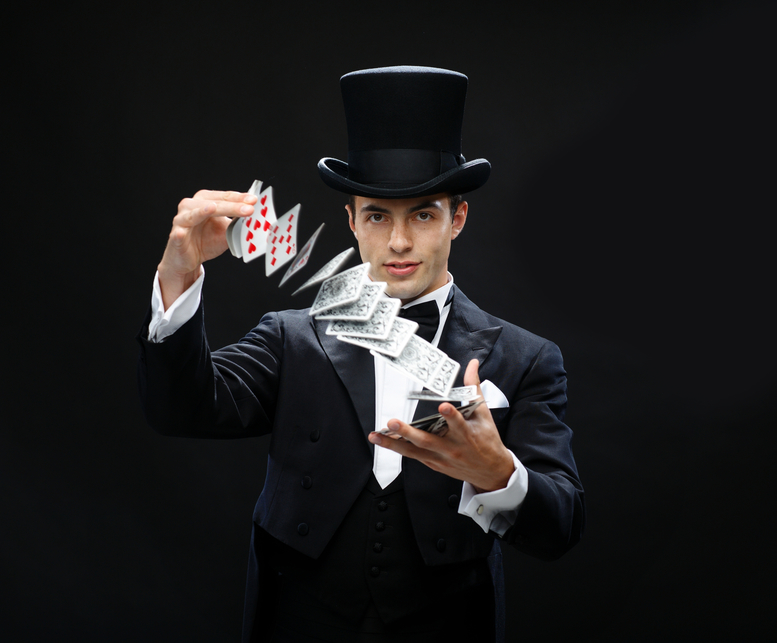 I left to Bellingham for (1) drunken night out with friends, (1) skate session, and several meals and quality rap sessions with my folks before busting back to Oakland, spending two nights in my own bed, and hitting the road again.

A week ago Sunday I blew out my right rear truck tire, so like any nearly destitute individual would do, I dropped several, several hundred dollars more than I possibly have to my name on four brand new shoes for the whip. Now that she’s raring to go, I figured running away from home was the next logical step; I handled the most recent mail run, finished an agonizingly overdue Dirt Rag column, took a small percentage of everything my wife partner and I own to Goodwill, and into the bed I’ve loaded all of my favorite toys, and together we’re going to enjoy a bit of escapism. Jealous? Judging? Perhaps both? I care not, dear friends, because sometimes learning to be nice to oneself takes a bit longer than just a few months.

Ideally I’d have one of them snappy popup campers I keep going on about; But now that I’m even deeper in debt on these tires, that particular dream is just that much further off on the horizon.

At least I still have my shell, and a big old pile of blankets, and that certainly ain’t nothin.

So keep ’em peeled here, or don’t. I’ll either have fodder with which you can kill time, or I won’t. It’s anybody’s guess, and the only one who knows for sure is Carmen Sandiego.

One thing I do know for certain is that I enjoy an occasional bike adventure.

Case in point, the following one that documented the antics of an array of dirts recently riding from Portland to Bend;

To Jeremy’s point regarding crazy knee surgeries- I’ve had a knee surgery and there was nothing crazy about it.

Anyway, I was invited to join this trip, and I didn’t come along because the older I get, the less I like to be around people.

I’m so glad to see a little snippet about the high time however, and now that a route is somewhat realized, perhaps one or two of the participants and I can get back up there for a revisit of the adventure.

Lastly, and relating to one of the aforementioned dirts, Chris McNally (AKA ‘Christmas Alley’) reached out to me at some point in the last ten days with the following query;

I dont know why someone wants to sell this. 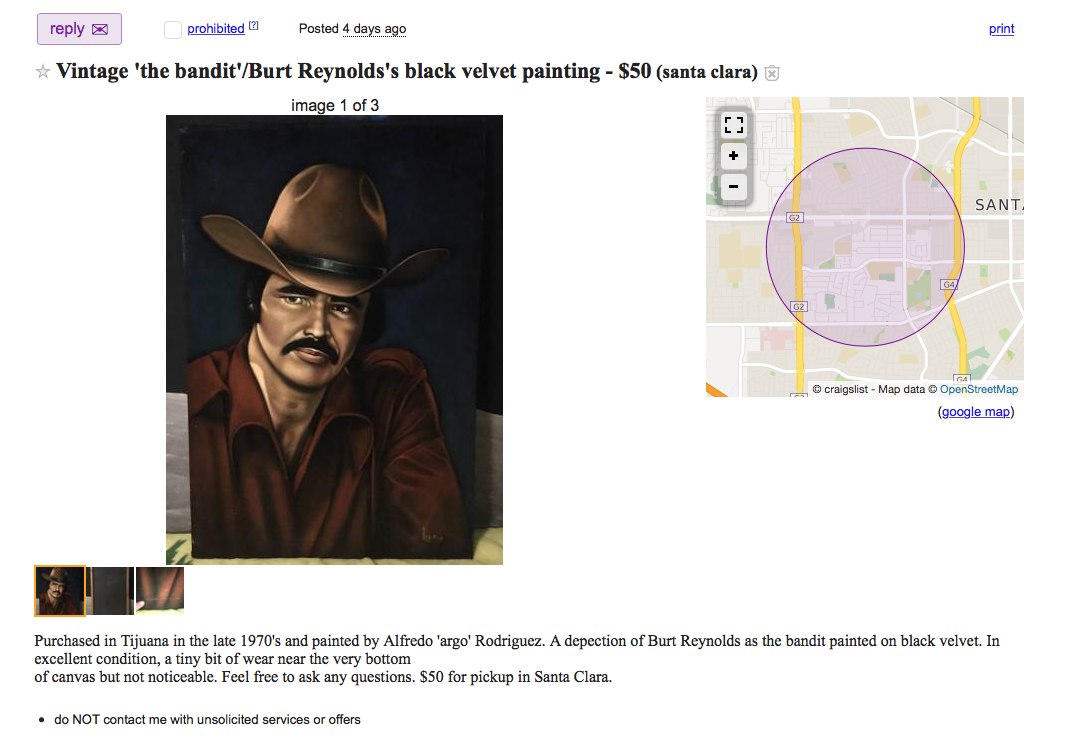 The only thing I can guess is that either someone is desperately trying to fund a raging drug habit, or they have just lost their love of life.

Either way, I hope they find their way from their obvious fog of confusion.

On that note, I’m back on the road, with no clear agenda ahead.

One Response to “Now you see me…”