Life is a funny thing, you know? One minute you think you know (or have at least have a general idea of ) what you’re doing/how you’re feeling/where you’re going/etc. and so on, and the next minute, none of that is true.

Or perhaps it’s not not true, but it’s certainly not fitting inside the previously understood perameters of one’s existence.

There was a time not so very long ago when I would have immediately accepted all of the blame, grief, and responsibility, and turned every bit of my frustration inward. Having accepted the fact that I’m my own worst enemy, as well as harshest critic, current times have rapidly turned into my life’s greatest challenge, and one that I’m ever only sure I’m up to facing in fifteen minute increments.

Cryptic descriptions you say? If I knew exactly what was transpiring right now, I could not only put it into words, but I could maybe do something about it.

In the here and now, my best bet is to try and squirrel away as much money as I can, as quickly as I can, and get the hell out of dodge ASAP.

Whoever said you can’t run away from your problems was probably the same asshole who said money can’t buy you happiness. I’m happy to prove both of them untrue.

It’s funny… Having written posts while in the throes of injury, or despondence, or heartbreak was complicated, but eventually I found a way, and even experienced some catharsis. Trying to today feels like drinking gas and pushing square pegs into round holes all at the same time, but I continue because I’m the one who makes the donuts.

I suppose the big news of today’s post is that I got a new batch of assorted stickers to my door last evening, including my newest, and nearly truest design;

Another person who likes to exist on the fringes of society, and makes a living the best way he can is that fella what goes by the moniker of Cranpa. Very thoughtfully, he reached out recently with a dispatch from his corner of the proverbial sandbox;

I do appreciate Cranpa’s efforts, and tireless documentation of the hi-jinx that he and his compatriots have for decades committed to creating; 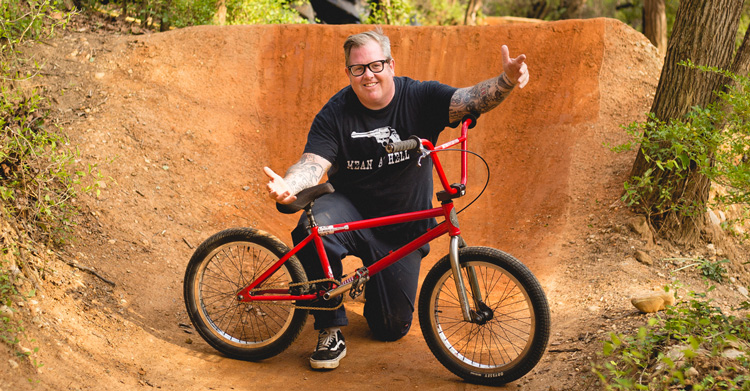 In news not exactly relating to anything aside from stuff that’s cool, last week I came across this full on mind blower; 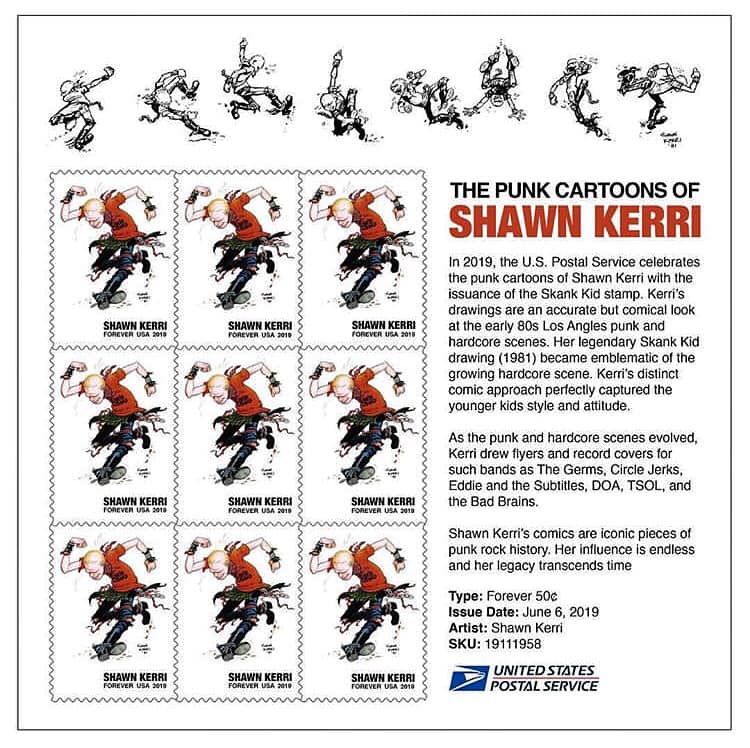 This of course is a full set of US posting stamps with artist Shawn Kerri’s slam dancer on them.

For those who are unaware, Shawn was integral in the southern California punk rock scene in the early 80s, but I became familiar with her work eve earlier than that in the pages of Cartoons Magazine, before vanishing and becoming her very own mystery; 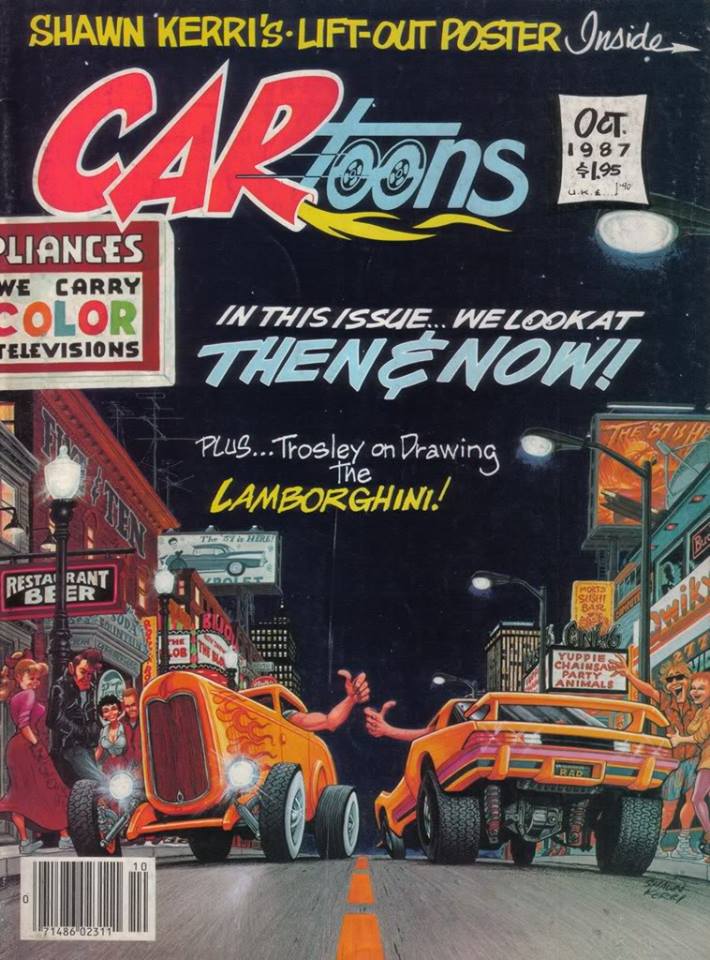 Of course as I said, I’d later become familiar with her work within the environment from which she thrived; 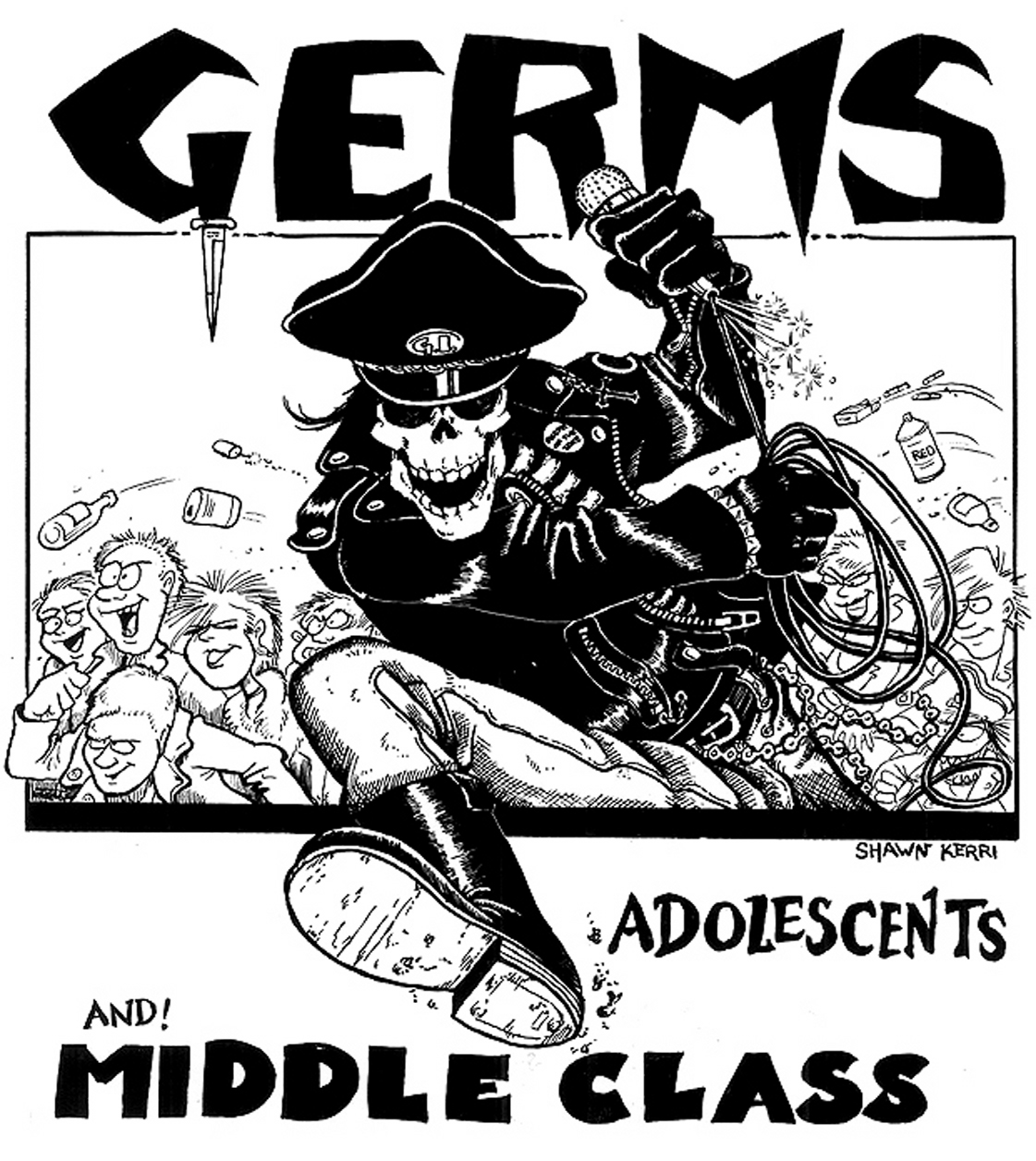 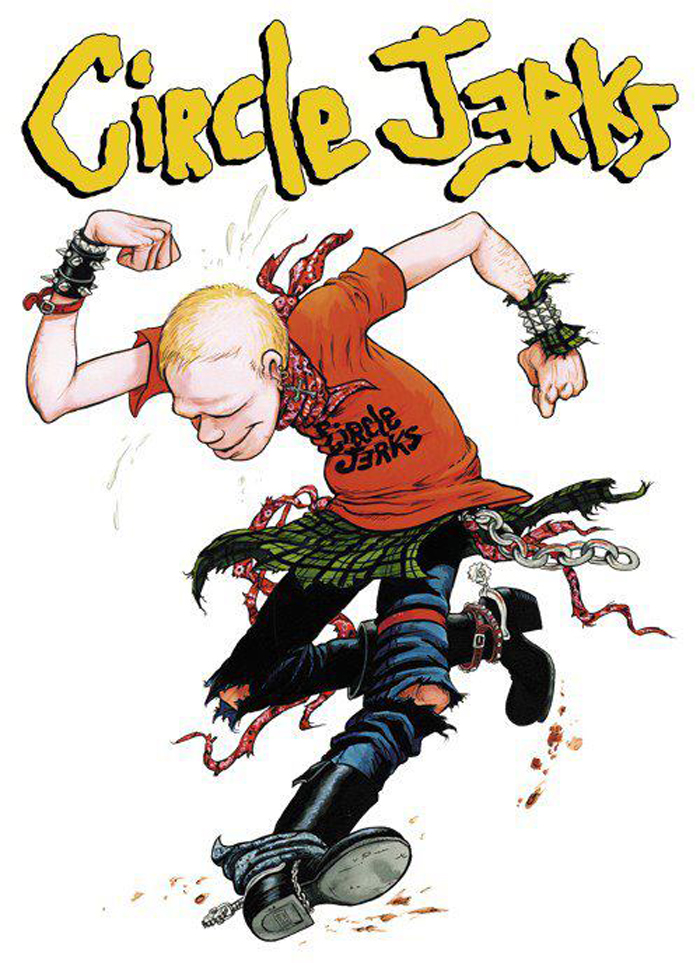 Alas, I asked my friendly neighborhood mail ladies if they could confirm or deny whether or not such a thing existed, and it seems as though it’s a fake bit of fodder.

But I’ll be darned if it shouldn’t perhaps someday soon come to fruition.

I mean, come on USPS… Sometimes you just gotta say, what the fuck?

One Response to “Sometimes you just gotta say…”