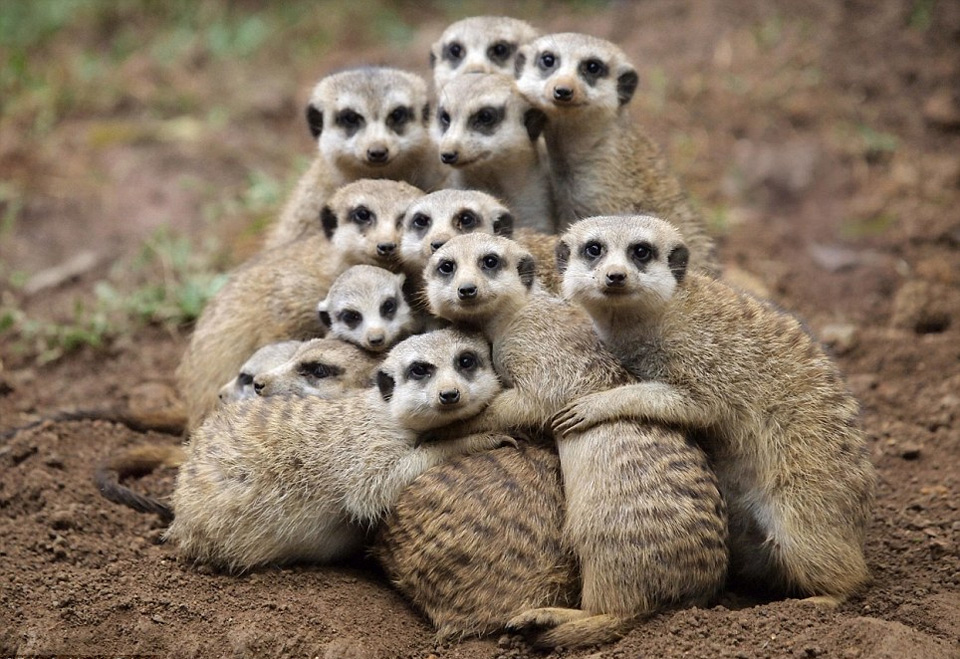 Right out of the gate, I’m gonna post this video that I’ve been spreading far and wide since it crossed my radar last week.

It was back in December at my last deck release party when I met a photographer named Magdalena Wosinska who was in town to start work on a mini documentary about Cher Strauberry. Since the deck in question was in fact Cher’s, Magdalena was present with an array of fancy camera equipment, and a clear desire to help tell Cher’s story.

Finally, at long last, the clip is ready for consumption, and I encourage any and all to watch it;

Many times over the last several years, my mom has repeated an adage to me that goes like this;

There are equal parts good and bad in the world… It’s just that the bad is so much louder.

I like to believe with a spotlight shining squarely on Cher’s story, the volume of the good has been increased ever so slightly, and for that I offer my most sincere thanks to both her, and Magdalena for their efforts.

Naturally, I wouldn’t be a good capitalist if I didn’t also mention that I still have a stack of Cher’s decks ready for immediate shipment; 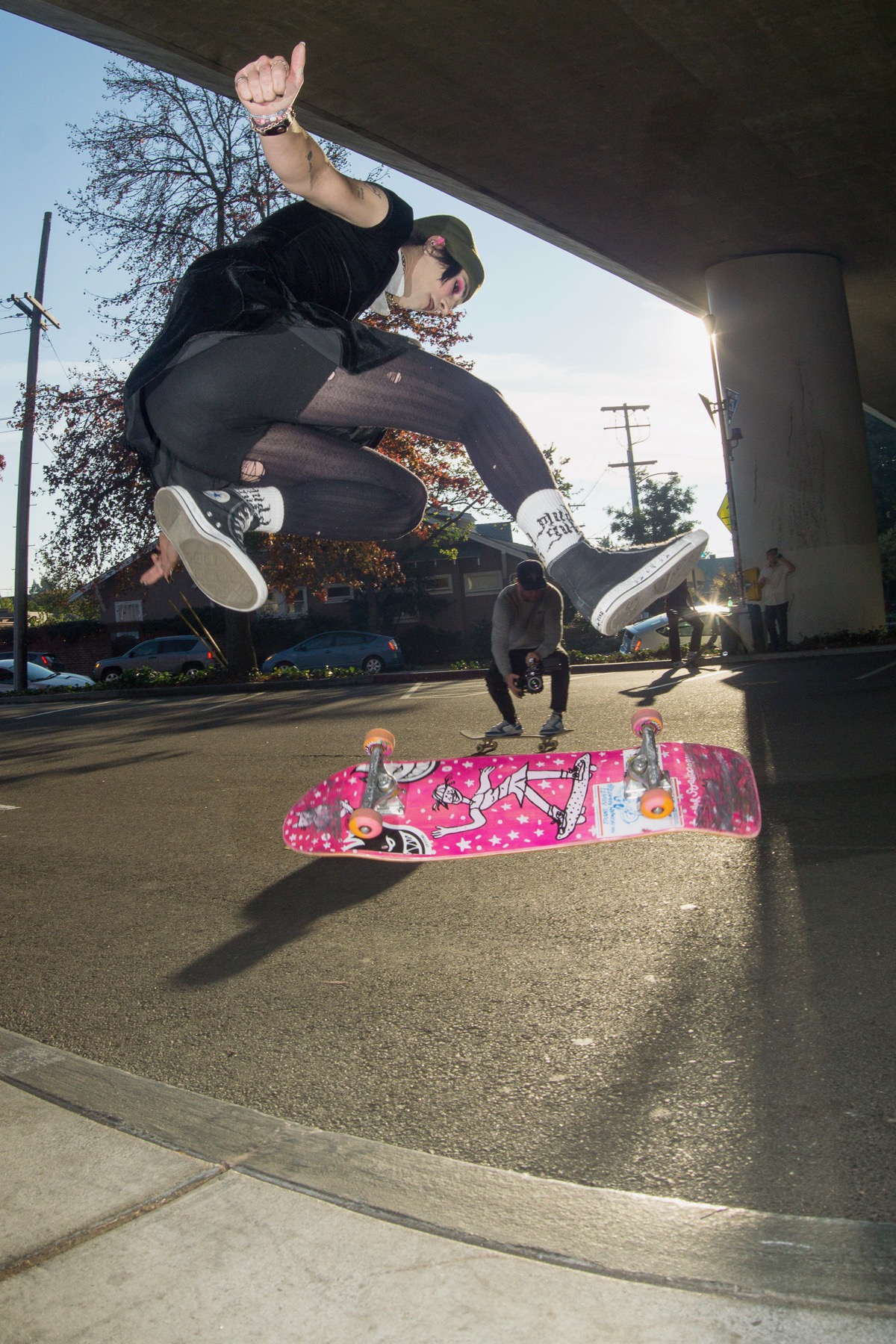 If you’d like one, all you have to do is ask.

Moving on from four wheeled love to two, I have a couple of flyers that have crossed my radar, neither of which I have any backstory or commentary for but I suspect they’re pretty self explanatory. 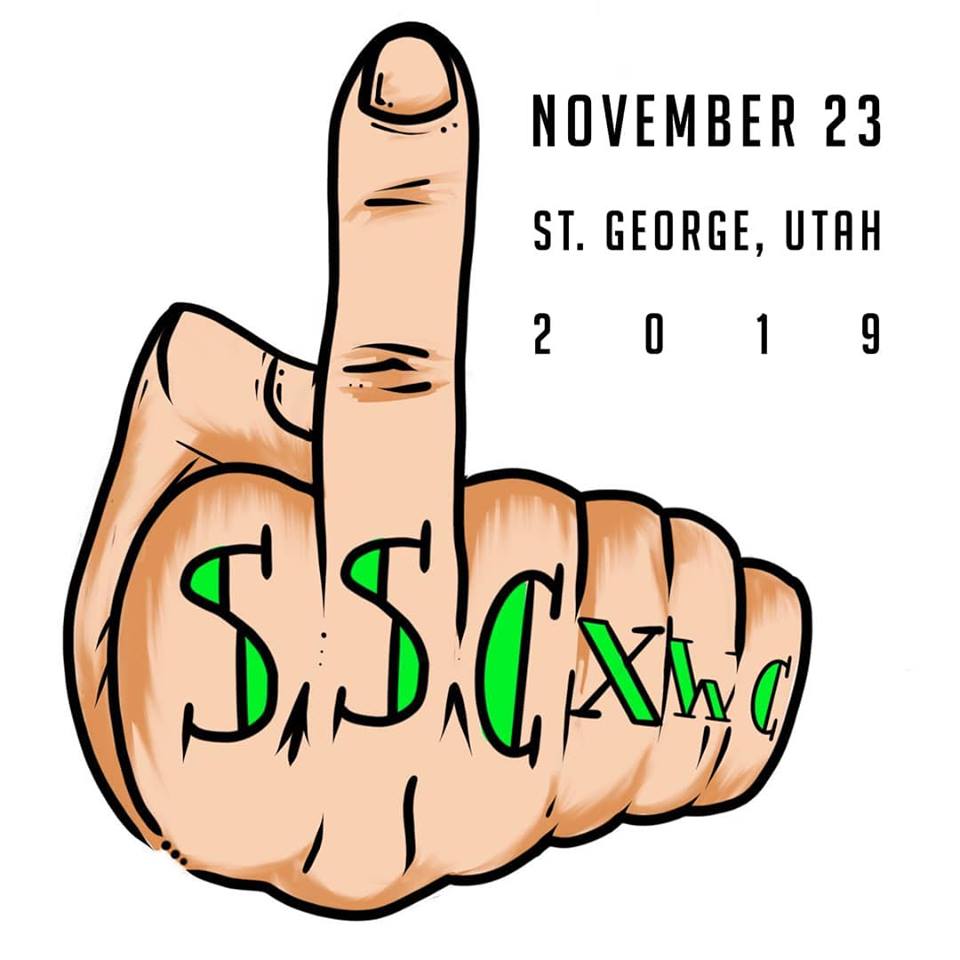 I’m pretty sure that since the most recent One Speed Cross Worlds just happened in Belglandia, this is for next November, but the time/space continuum is pretty tricky for me so maybe I’m wrong.

If by some strange chance I’m not, then dust off the booze smuggling trunk, and plot a course for Utah.

The next one happens much sooner than months from now, being this here event what’s scheduled for this Sunday; 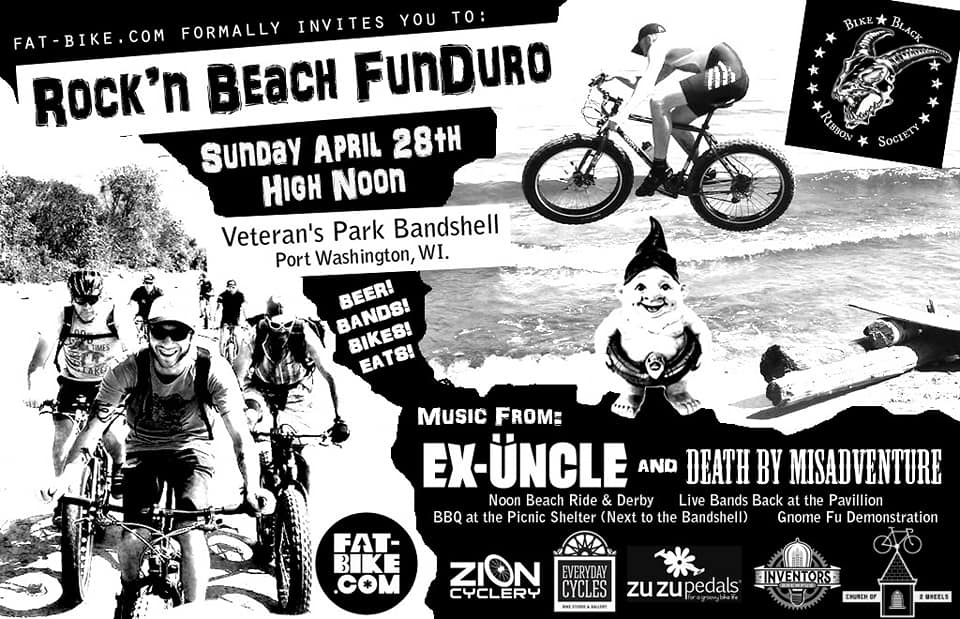 If I were a betting man I’d figure Zitox had some hand in this, but either way, let’s go down the checklist;

It even promised Gnome Fu demonstrations. I have no idea what that means, but you can bet if I was out Wisco way I’d investigate.

Alas, I will be back here in Oakland, California that day, hiding a big fat Fat Cat Easter egg;

You wanna play? All you have to do is keep your eyes peeled to my Instagram feed. I’ll have a hint, or a tip, or a trick, or maybe just one solitary image that sends a clear vision of just where the devil the thing can be found.

Ready to play? You’d better get that way.

Lastly in closing I will note that my affinity for Sweden’s Helicopters is no secret; 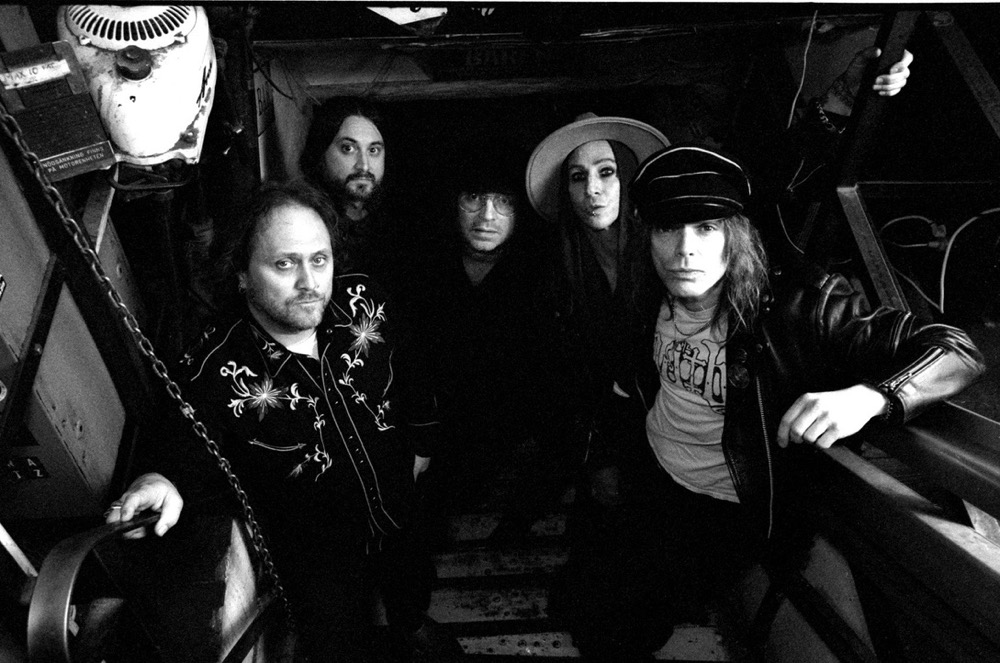 I mean to tell you, of the handful of times I’ve seen them, I’ve never been disappointed.

They are absolutely spectacular, and in the following footage of a big show from two years ago at which they perform a version of their song ‘Tab’, I’m left breathless;

The song by itself is amazing, but the entire show goes beyond incredible and rockets into the realm of indescribable, save for perhaps the comparison of perhaps being hugged by a gaggle of Meerkats.

3 Responses to “It feels not bad to feel good.”