After 161 days in space, I’m beginning to engage protocol on what will hopefully be a gentle landing back on earth.

Before any of that happens however, I’d like to share a curious observation I’ve developed after this last five some months. It’s been out of respect that I haven’t shared any of my life partner’s perspective regarding the events leading up to now, or what our motivation was to set me on this journey to begin with. I’m an open book, but that’s where I’ve left it. In conversations I’ve had with people, I’ve heard that this must have been because of something I did. I was forced out of my house because of my actions, which couldn’t be further from the truth.

While I appreciate friends and acquaintances alike naturally assuming that I fucked up, and therefore had to go. The truth of the matter, and something I’ve touched on previously, is that we both brought a complex set of personality traits, strengths, and weaknesses to the table, a host of which were developed long before we ever crossed paths. If you consider for a moment, before a person’s born, they share a nervous system with their mother for nine months, so whatever happens to her, imprints on the baby. That said, we all have baggage before we ever take our first breaths, and Demonika and I are certainly no different.

She was raised in her environment, and I in mine. After years of interacting, supporting, and loving one another the only way we knew how, it became apparent to her initially, (and me eventually) that a codependency had emerged, which was increasingly detrimental to us both.

I would love to say that there’s a tangible reason I left home, because it would be easier for me to wrap my own feeble mind around. She’s a compulsive gambler, I’m an abusive brute, whatever poison you choose… But in her defense, and mine, the reasons are as complex as the people involved.

I realize we’re not the first to face a conundrum such as this, and I realize this is no more or less convoluted than the next story in the naked city. I have to count my blessings that there’s no vitriol, and that there is a boundless amount of love. If this chapter of my life is indeed over, then at least I got to experience this most incredible human being, and in the process learn more about myself over the last twenty years than I’d ever thought possible. Where we land, or how things play out from this point is anybody’s guess, but at least in the here and now, as I head back into a uncertain reality, I’m grateful to have the support of a solid community of friends and family, a newly bolstered level of self worth, and an unwaveringly loving wife. Hopefully this clears up any misconceptions regarding why I’m here, and she’s there. There’s a lot of love between us, but sometimes I guess that just isn’t enough.

So with no certain anything ahead of me, I will now present what I’m almost positive has been days 157 to 162; 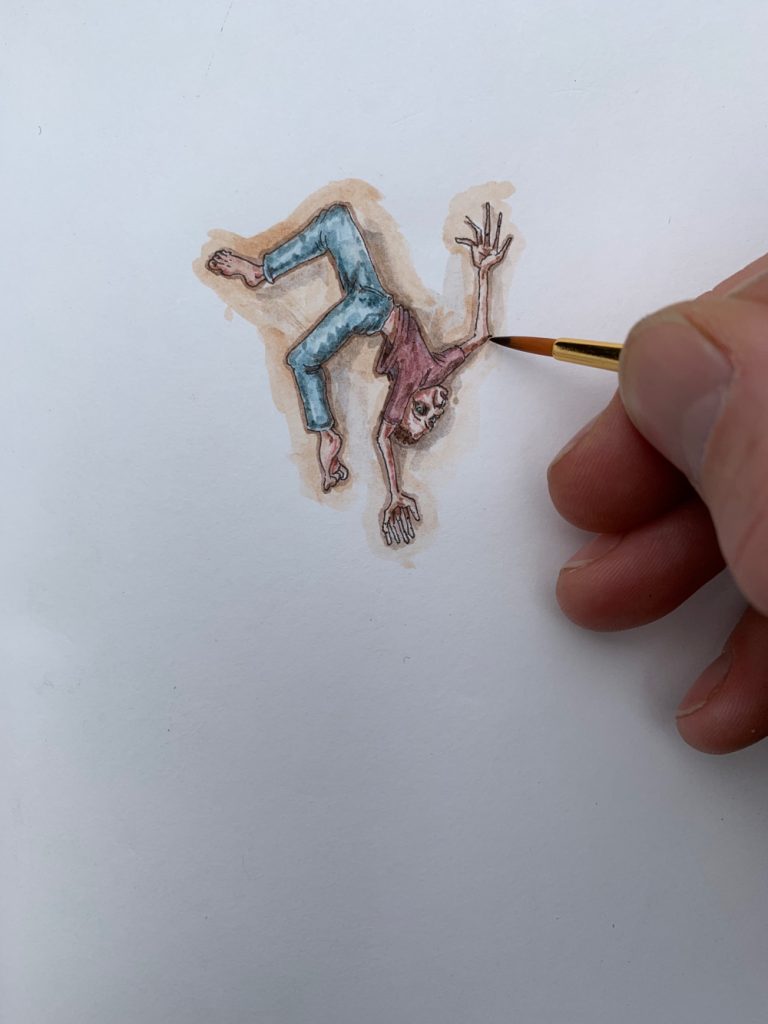 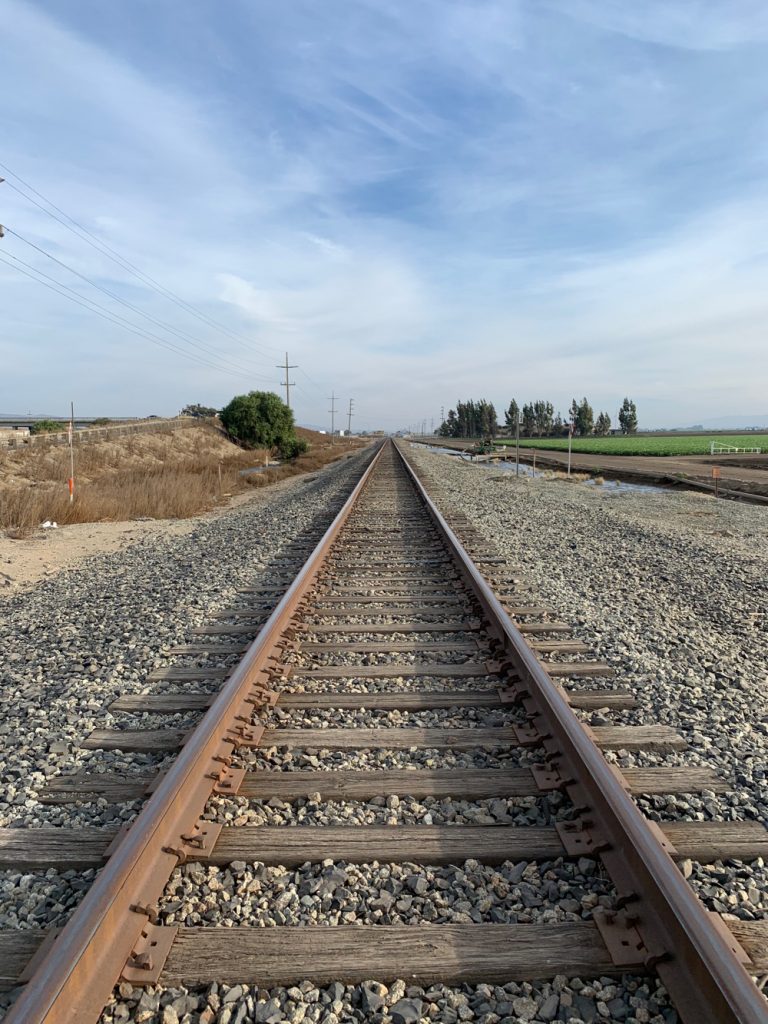 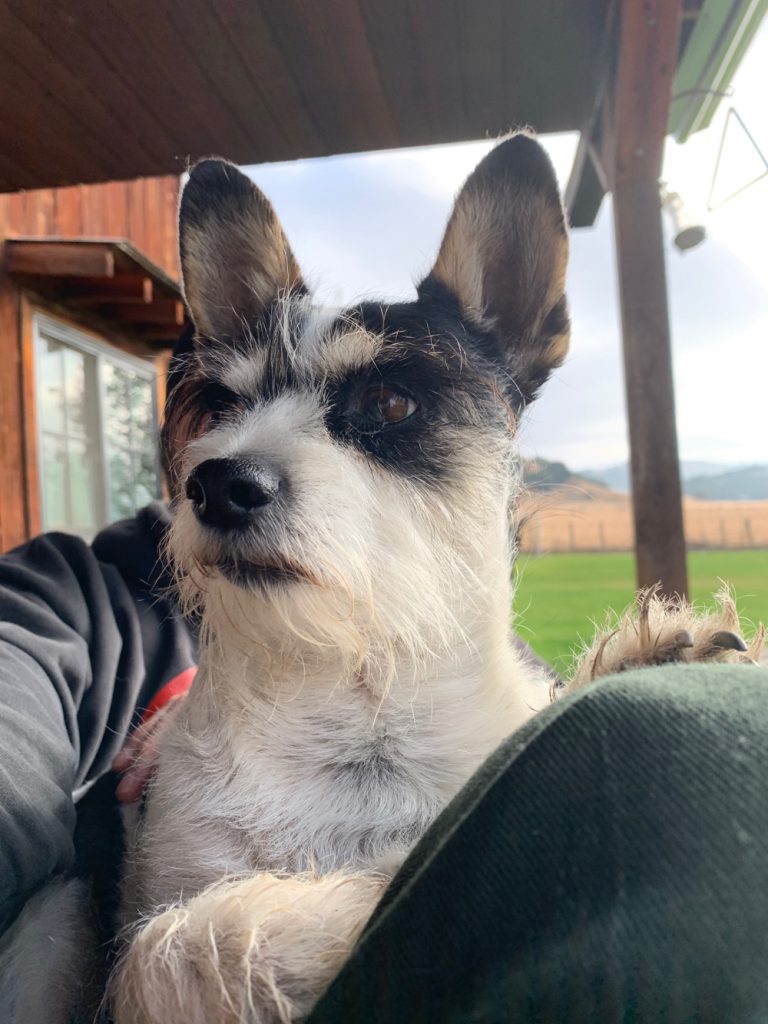 When I was down south, and hanging out at the LA Builders Bike Show, I happened by the Swrve LA table and picked up this snazzy little tool roll seat bag dealio, which I really like a whole lot; 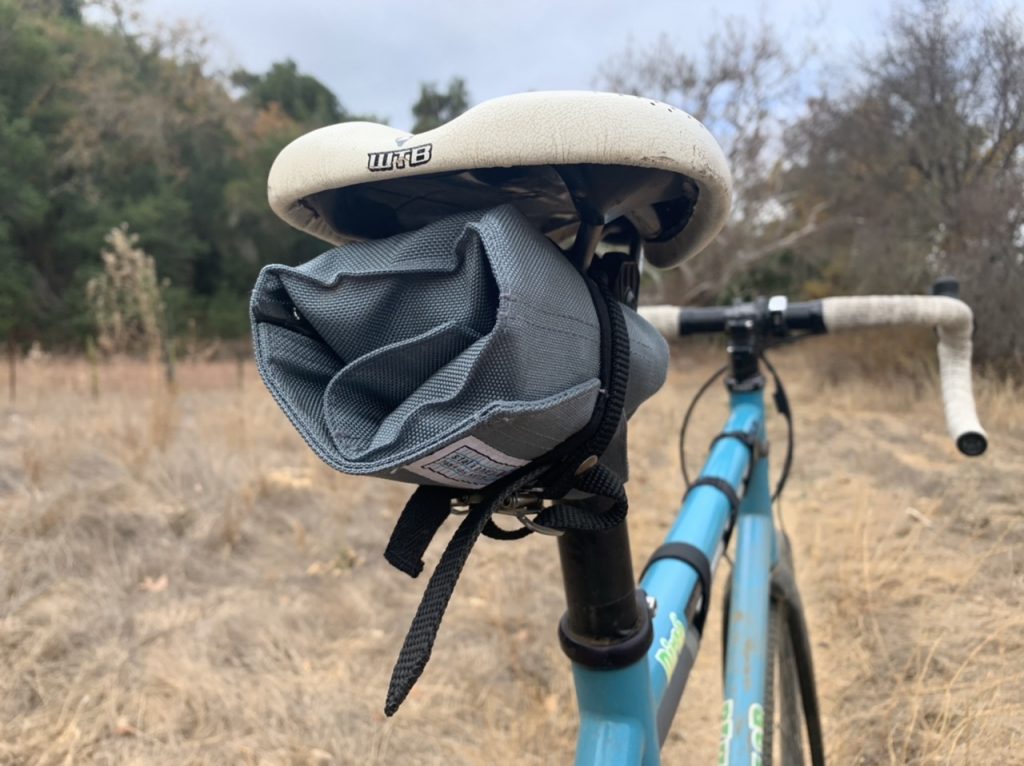 And here’s a cool juxtaposition of the same spot eight months apart; 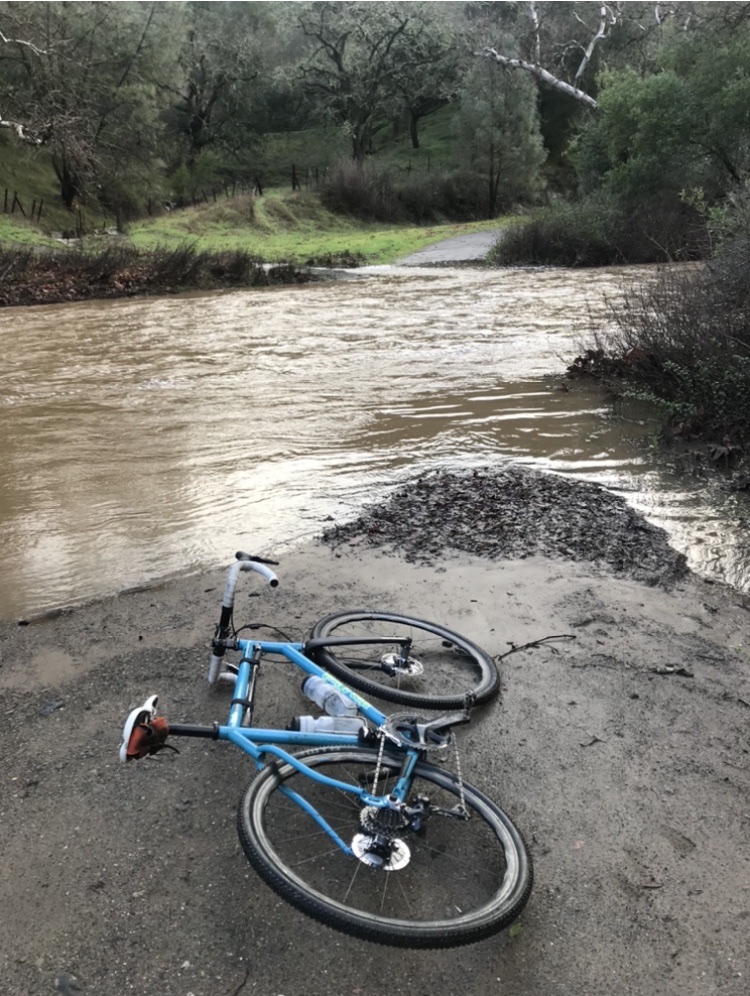 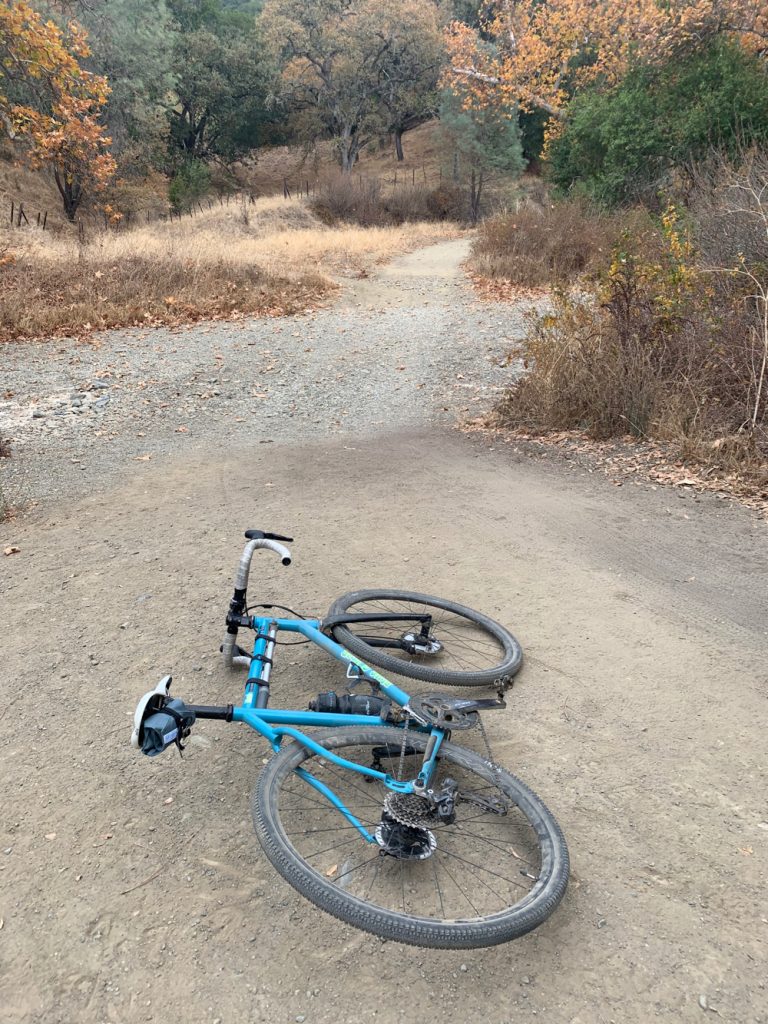 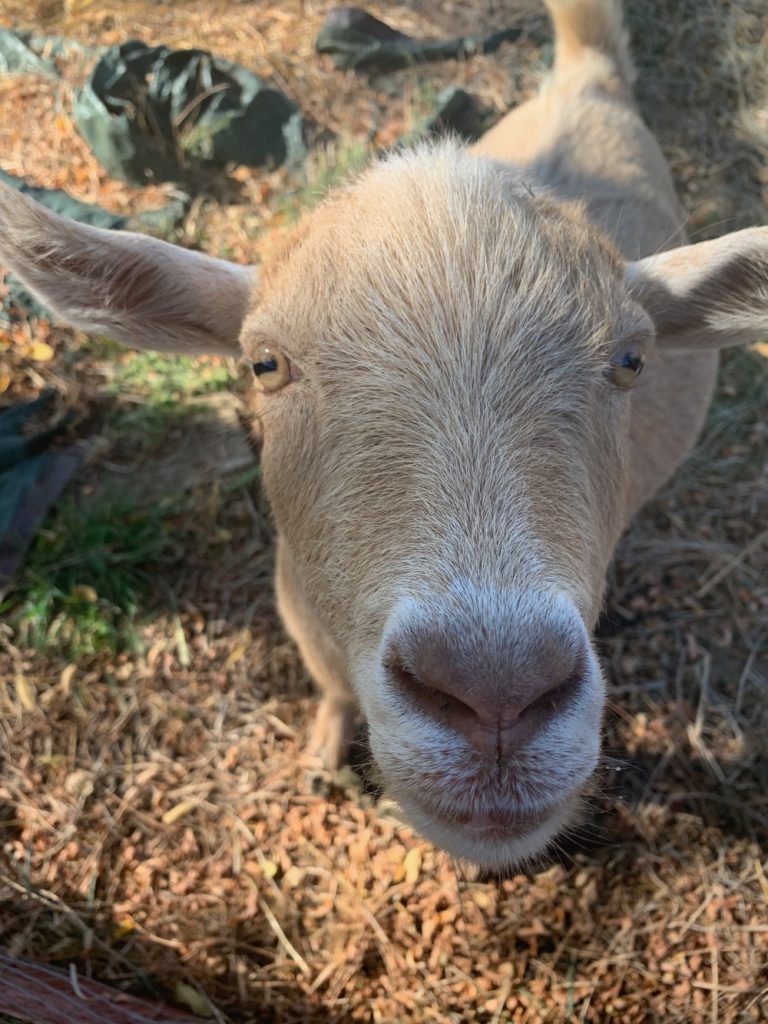 And I apologize in advance on the vertical filming. Total rookie move; 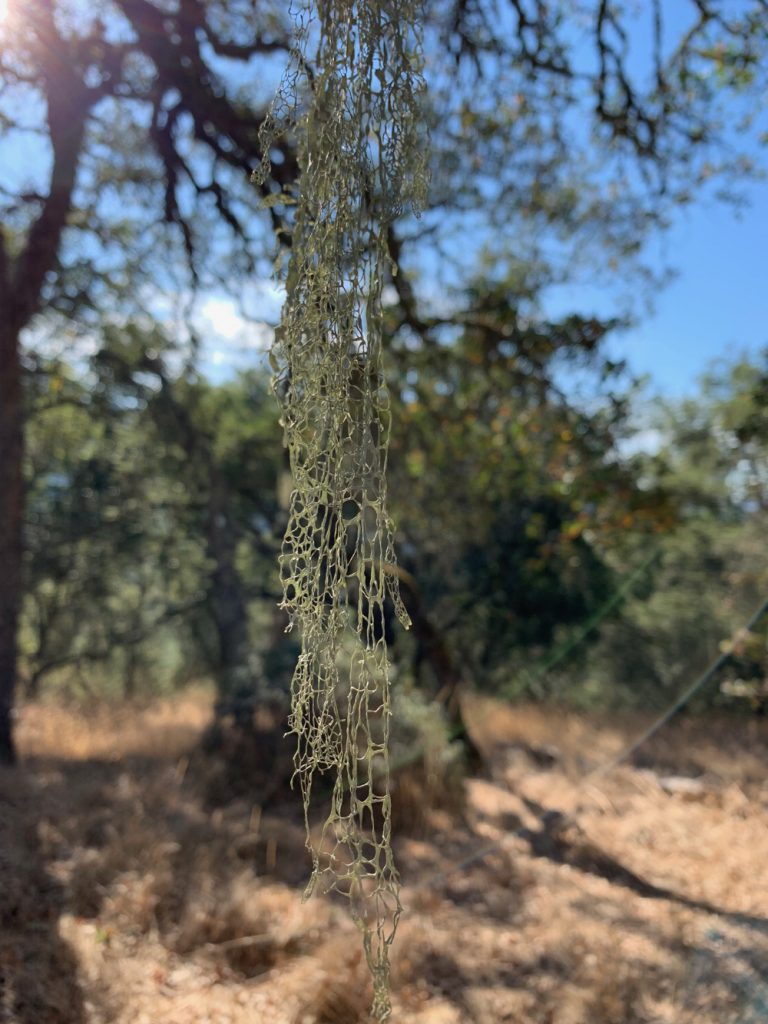 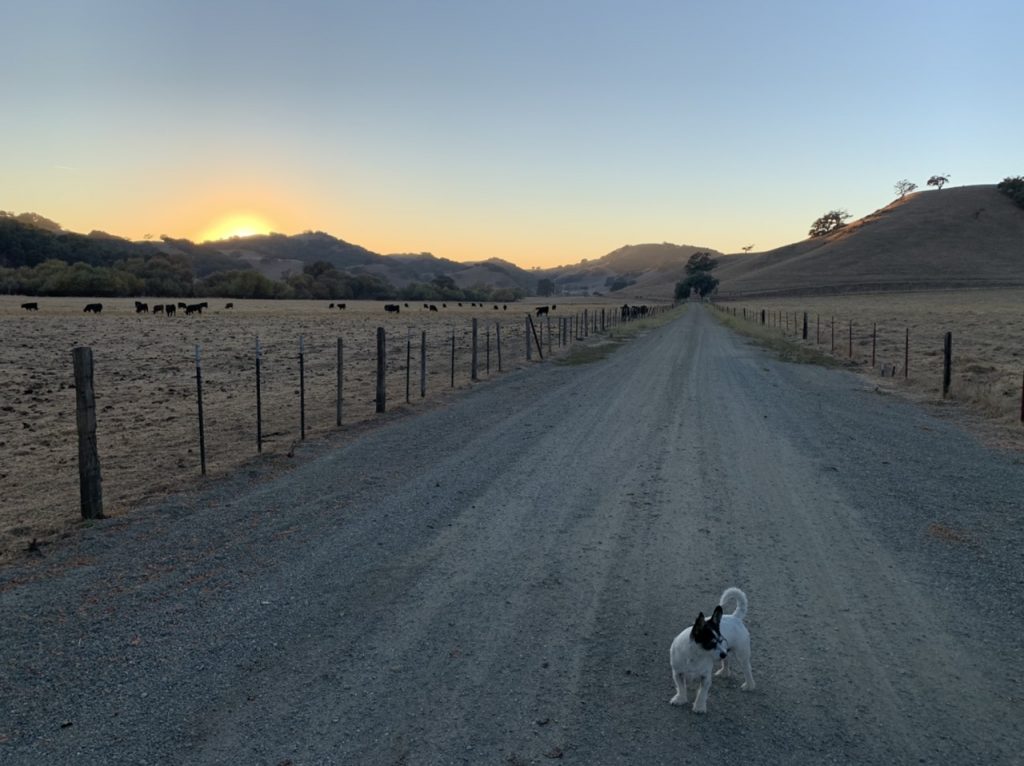 Now, as I transition into tomorrow, and the day after, and the day after, being mindful to take each as they come, I again count my blessings to have such a supportive, and loving community. Family, and friends, (both familiar and virtual) have been steadfast during this entire debacle. I’ve come through this stage in as good of shape as I could hope, and am truly humbled by the support.

Having said all that, thank you, and prepare for splashdown in 3…2…1…

14 Responses to “Beginning my descent back to whatever.”