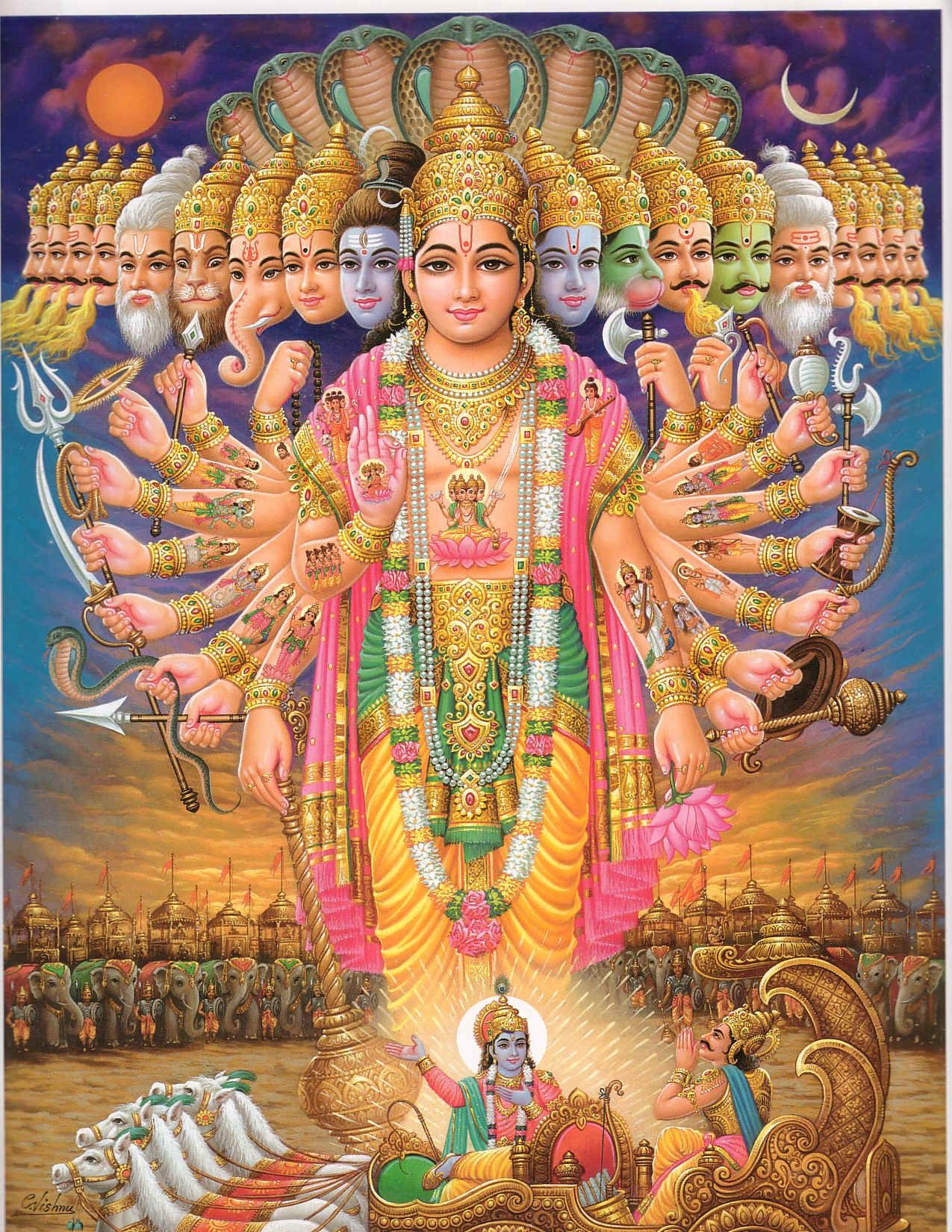 I’m no Goddess Durga, (I apologize for my ignorance of Hinduism, but I believe that’s correct.)

I’m but a mere mortal with just two hands, and a woefully inadequate attention span.

Between pulling my hair out, I’ve been furiously attempting ate get orders filled in a timely manner, get ahold of psilocybin dealers in hopes that they can steer me out of this reality, ride my bike, skateboard, and if time allows, pack everything I own into a dumpster.

One thing I did for sure have time to do is predict the future; 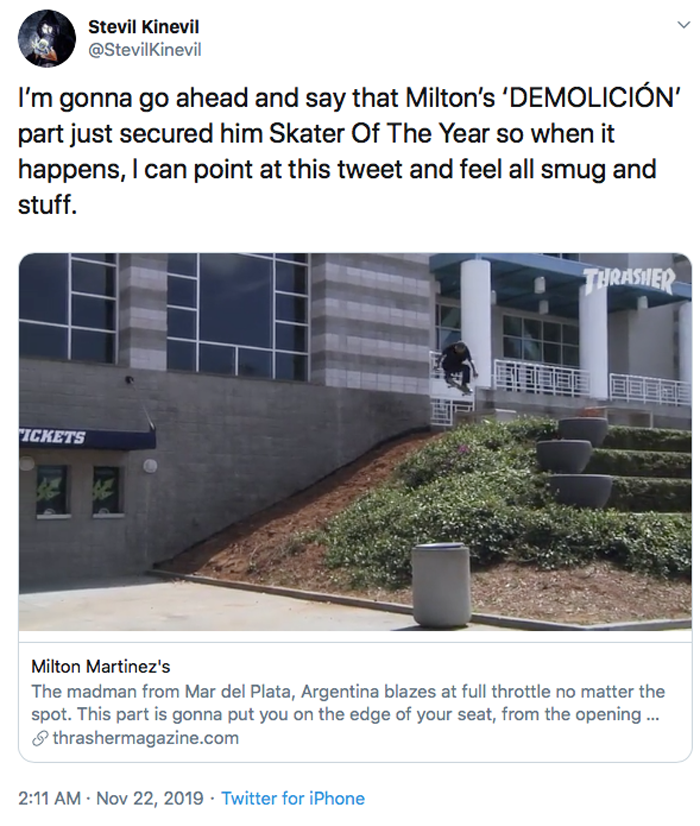 And sure enough, I was correct.

Now, I don’t care if skateboarding isn’t of that much interest to a person. I’ve never seen anything like this kid’s recent edit;

One item of note that I blew spectacularly however was predicting Katie Compton’s sixteenth Nationals win for days before the race;

Am I a soothsayer? only 50% of the time, so at this point only more attempts will tell.

Sadly, I missed the entire weekend’s worth of racing both in person, as well as via streaming services, though I do hear the elite men’s winner was contested (as he momentarily rode off course), and the elite women’s winner was celebrated because she ruled; 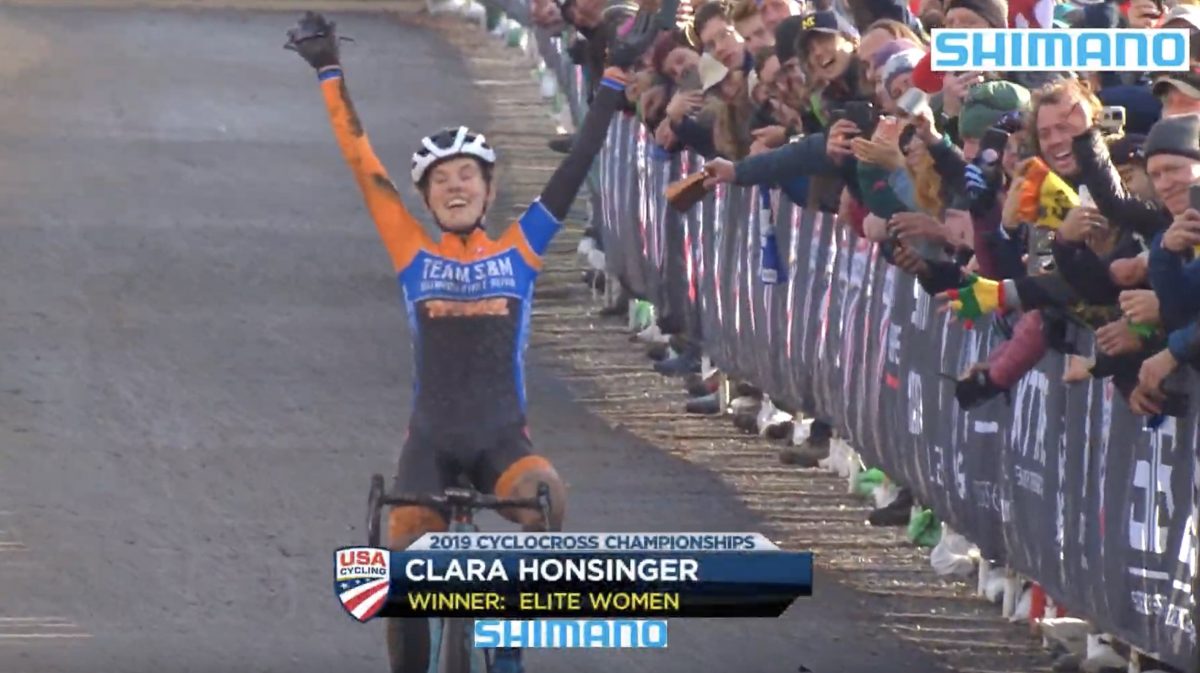 Congratulations to Portland’s own Clara Honsinger. I’m excited to watch her continue to kick ass for many years to come.

Moving on from awesome to awesome, back this past spring when I was looking into various accommodations for my life on the road, I had a few folks get in touch with possible options. James was one such individuals, and while 30k wasn’t an option, this Blazer is an absolute pant-splitter to look at; 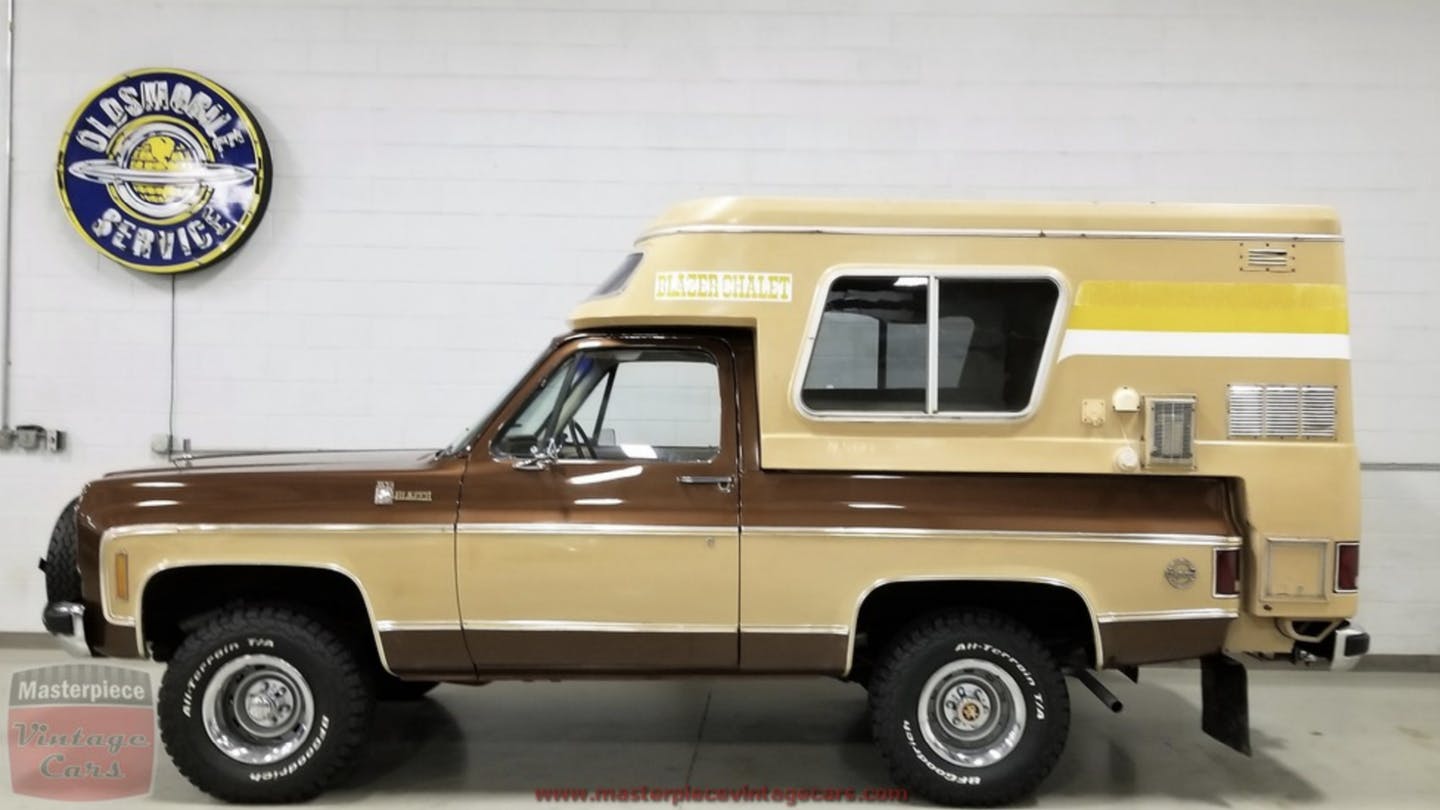 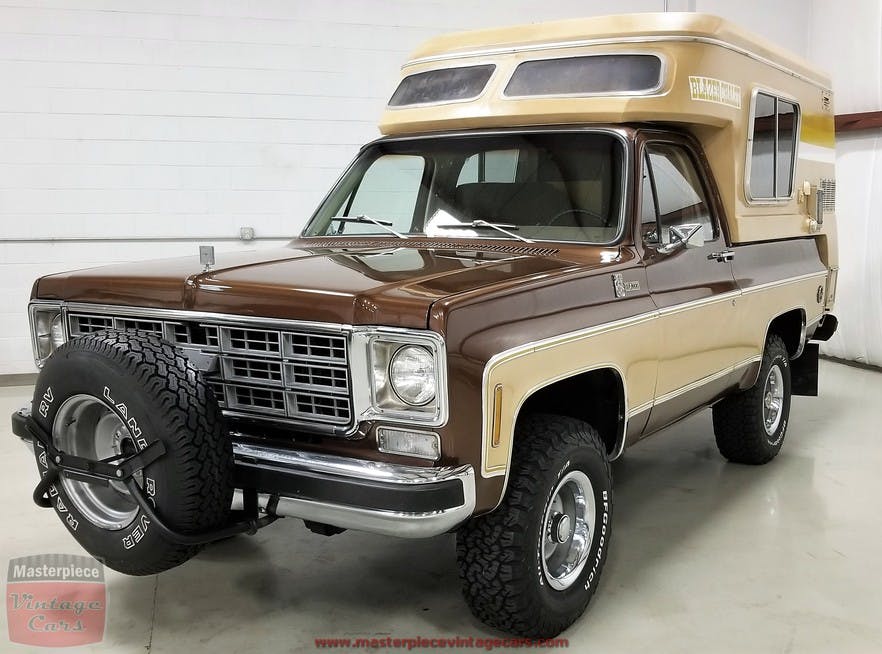 Well, if that’s not just one of the prettiest things I’ve ever laid my eyes upon;

And then there’s this entire feed.

While I’m quite happy with the adventure box I ended up with; 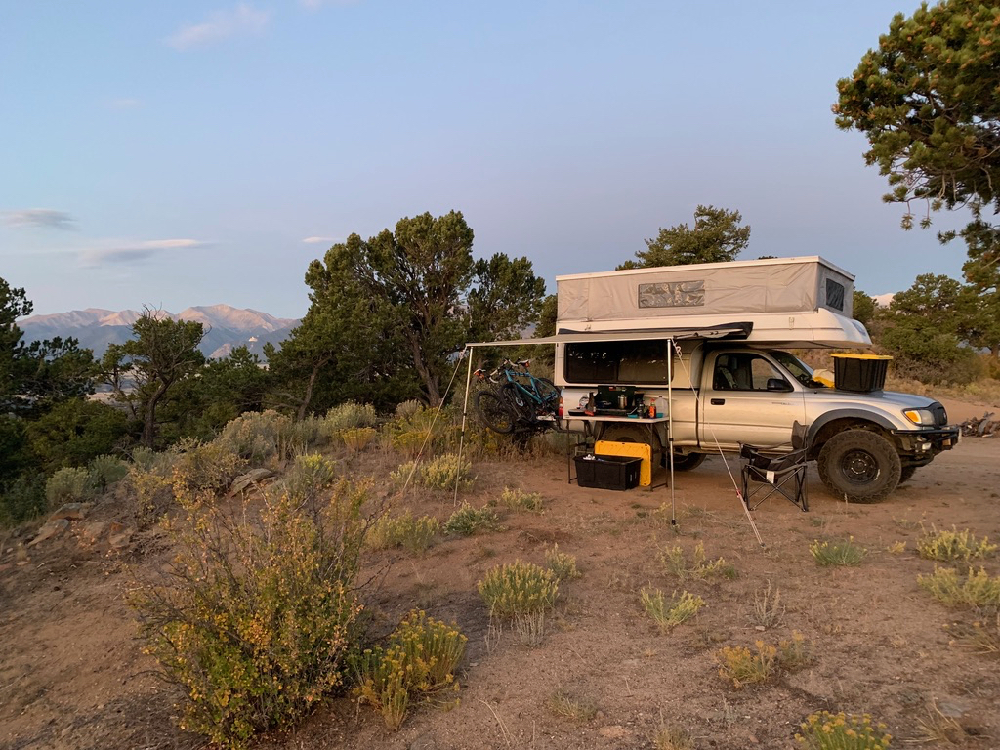 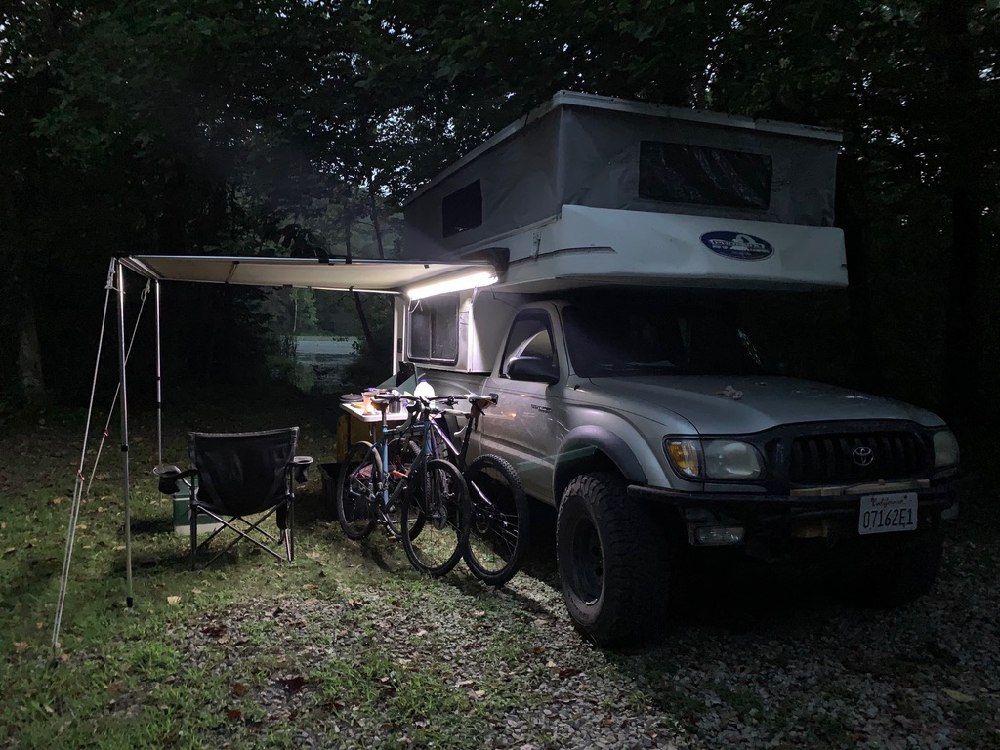 -As a normal humanoid biped, I can’t help but have at least one of my eyes wander a bit.

Moving on from that thing, to this thing, I present a hint of a thing to come; 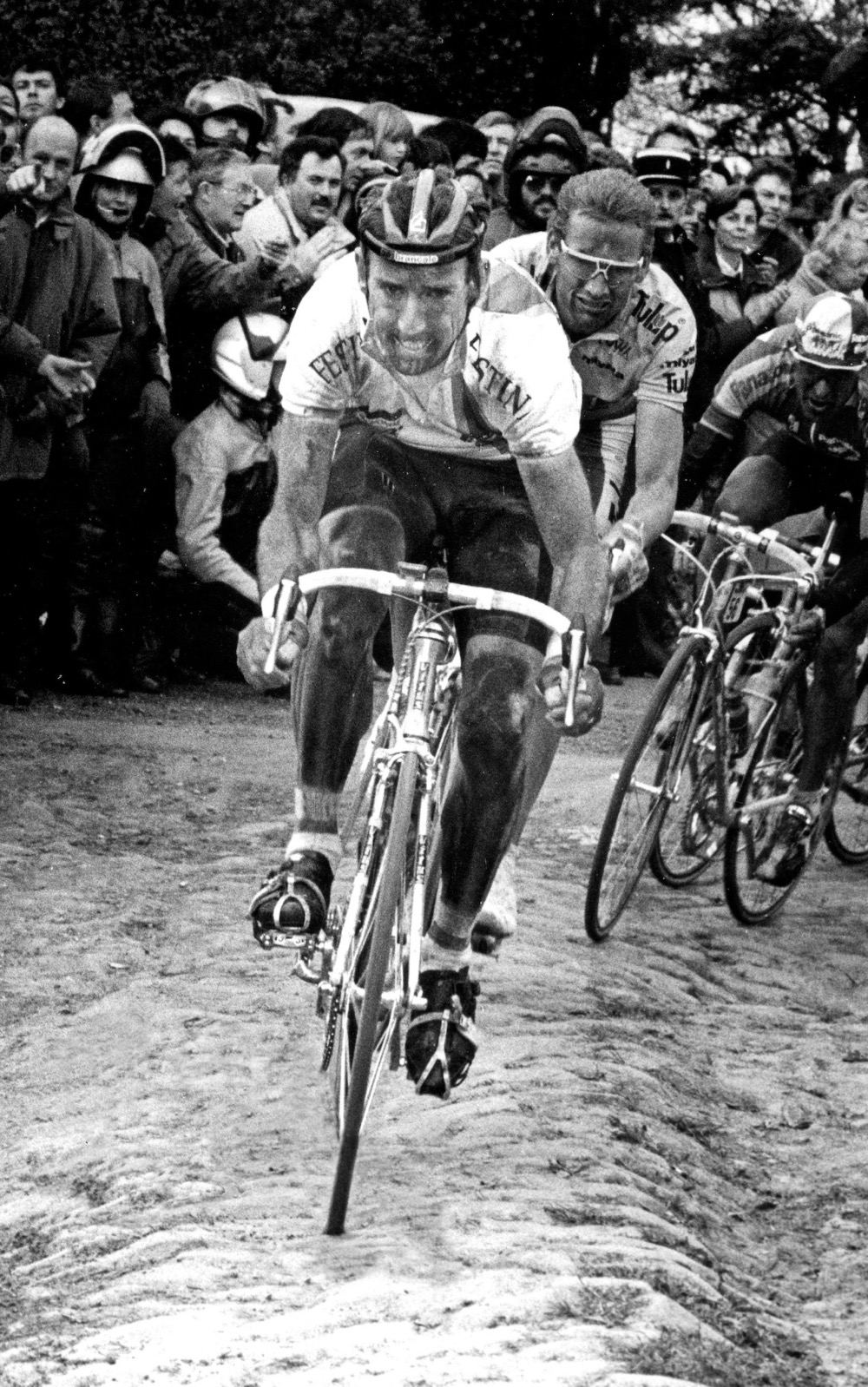 I blew it last year, but I won’t this one.

Now, moving on from that thing, to the last thing, in closing, and circling back on these last few months worth of journey, I guess it was in this post when I first I mentioned selling little paintings for the low, low price of $25.00 a piece; 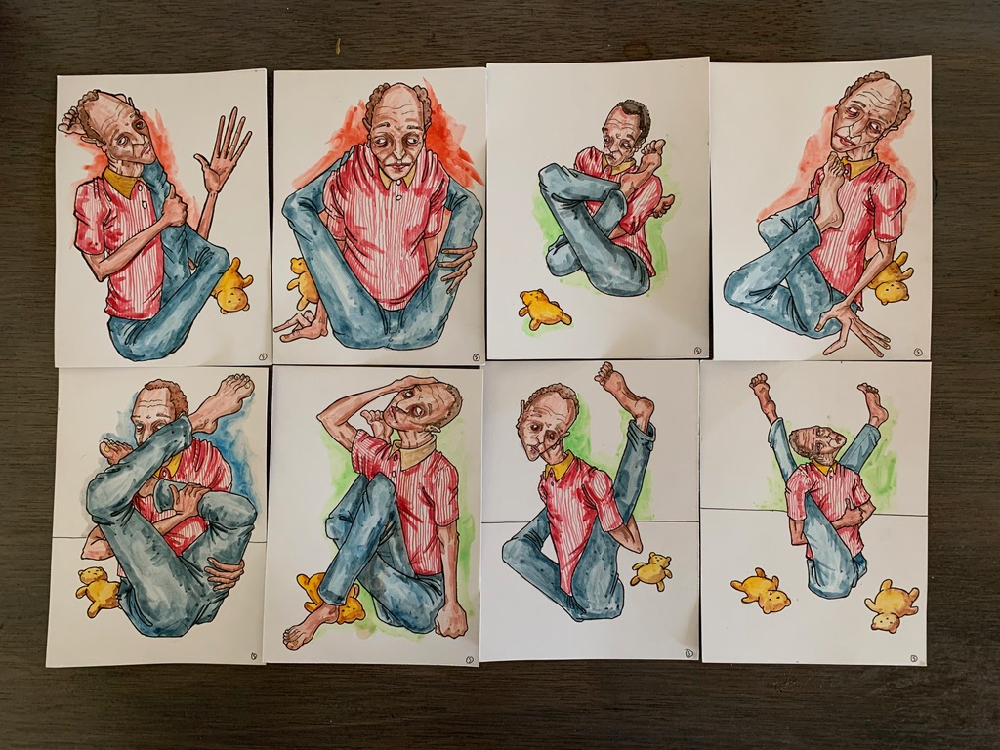 I did gobs of them… At last count, I’d completed and sent around 90 of them to the kind hearted folks who wanted one. Now that the dust has settled a bit, and I at least for the time being have a proper studio in which to work, I’m making the offer available again for anyone who has an interest. All it takes is twenty-five bones to stevil(at)allhailtheblackmarket(dot)com, (as ‘money owed’, so PP doesn’t get their dumb hands on any of it), and I’ll make you a painting of your own.

It turns out that for a little bit more dough, I can be coerced into doing something slightly more involved, as I was and did recently; 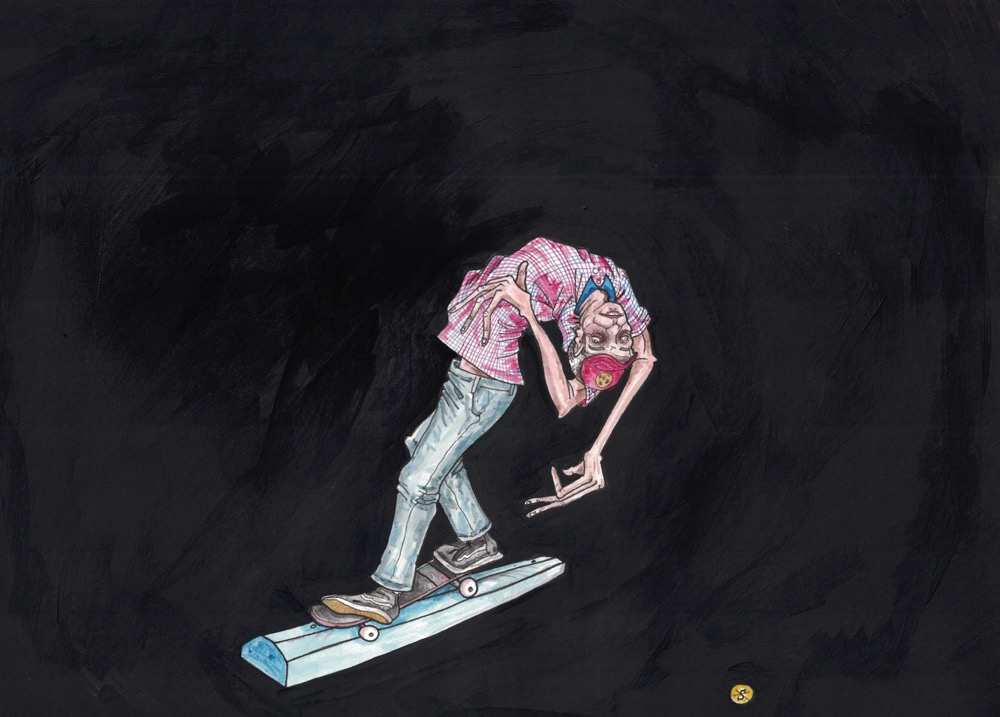 Who am I kidding? I’m a whore. If the price is right, I’ll even do a painting of your dogs; 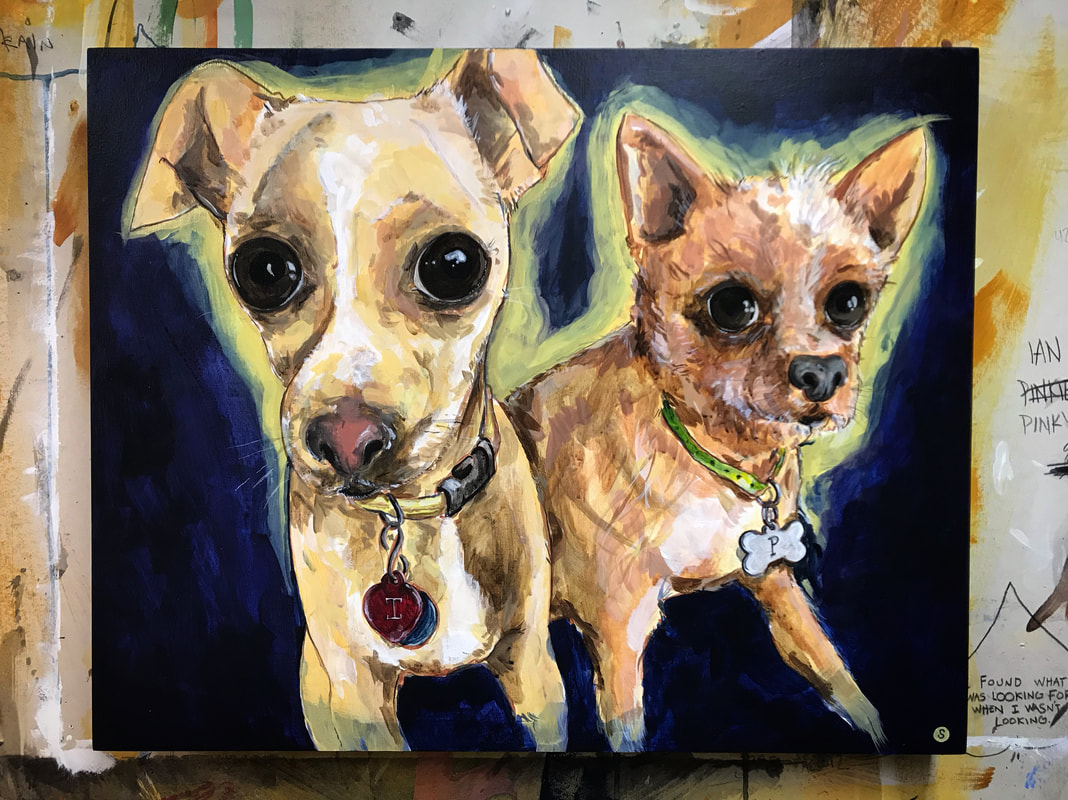 The whole shameful expression can be found here.

The truth of the matter is, the time for me to sell out to the highest bidder is now. I need to finance a huge change in my life, so a boy’s gotta do what a boy’s gotta do.

If only I had a few more hands.

4 Responses to “Too few hands, too little time.”