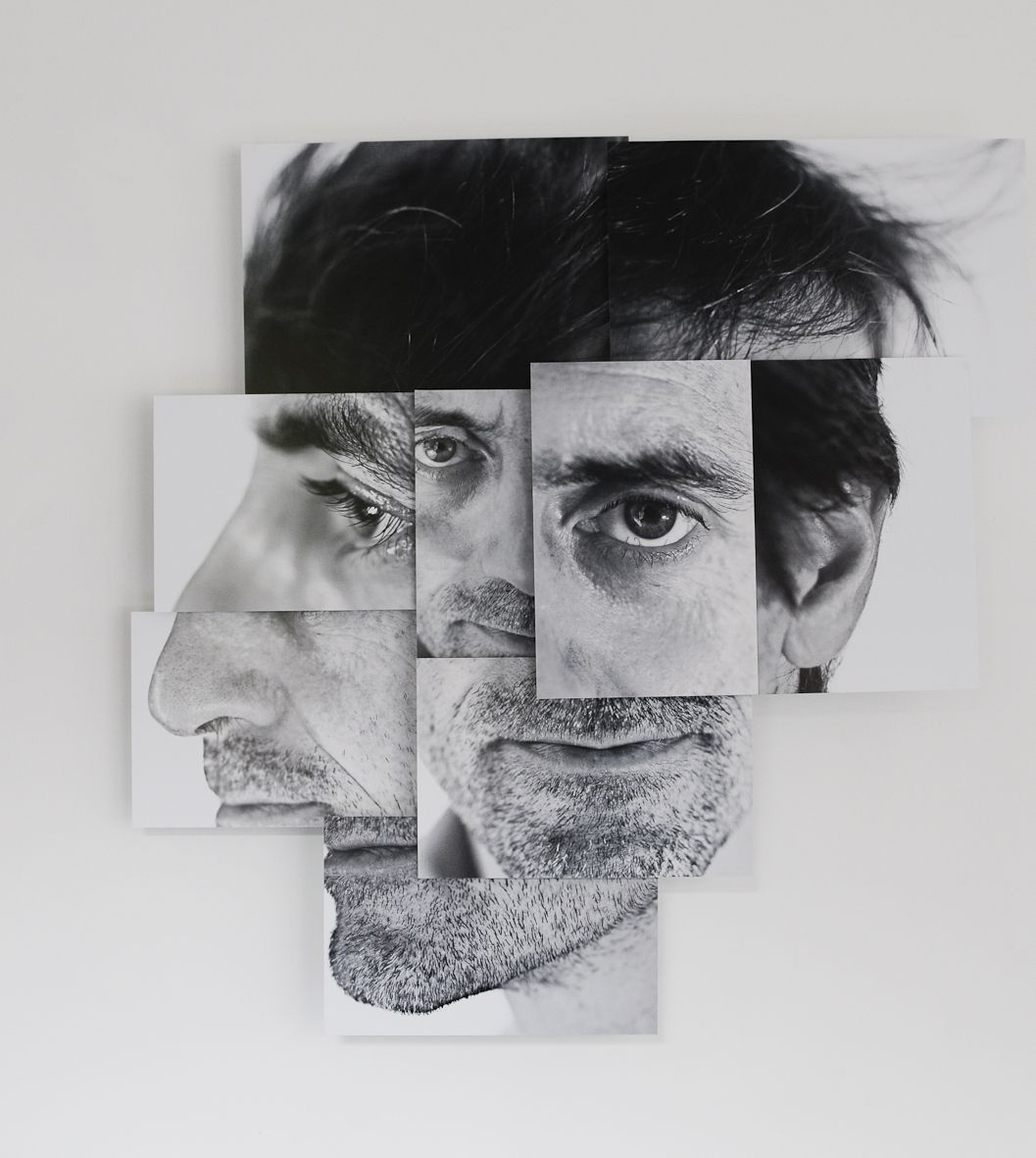 According to researchers at Harvard, we’re gonna be rocking this current agenda until at least 2022.

I didn’t think so.

All of which could be extended/worsened by the smooth brains demanding that businesses open back up as normal.

From my corner, these assholes love telling other people how to live their lives, but will be damned if they’ll let anyone else have a say, even if it is for their own well being; Am I the only one who feels like we’re all being trolled?

At least they spelled ‘you’re’ correctly, which is a step up for this particular brand of mouth breather.

Anyway, one thing that might act as some consolation is that at least mass shootings are down, and you know, I’ve been saying for decades that humanity was due for a timeout anyway. The human animal is the invasive species in this ecosystem. We’ve been actively destroying everything we touch since long before I made the scene, and I’ve long said I would gladly take myself out if I thought it would make any difference. That said, from destruction grows new life, and I’m of the sincere opinion that in the wake of all of this that we’re experiencing currently, and will be experiencing for some time, will be a renewed sense of values, concern, empathy, and general appreciation.

And beyond talking care of our environment, ourselves, and one another, with any luck, the following will be on the list of primary directives; 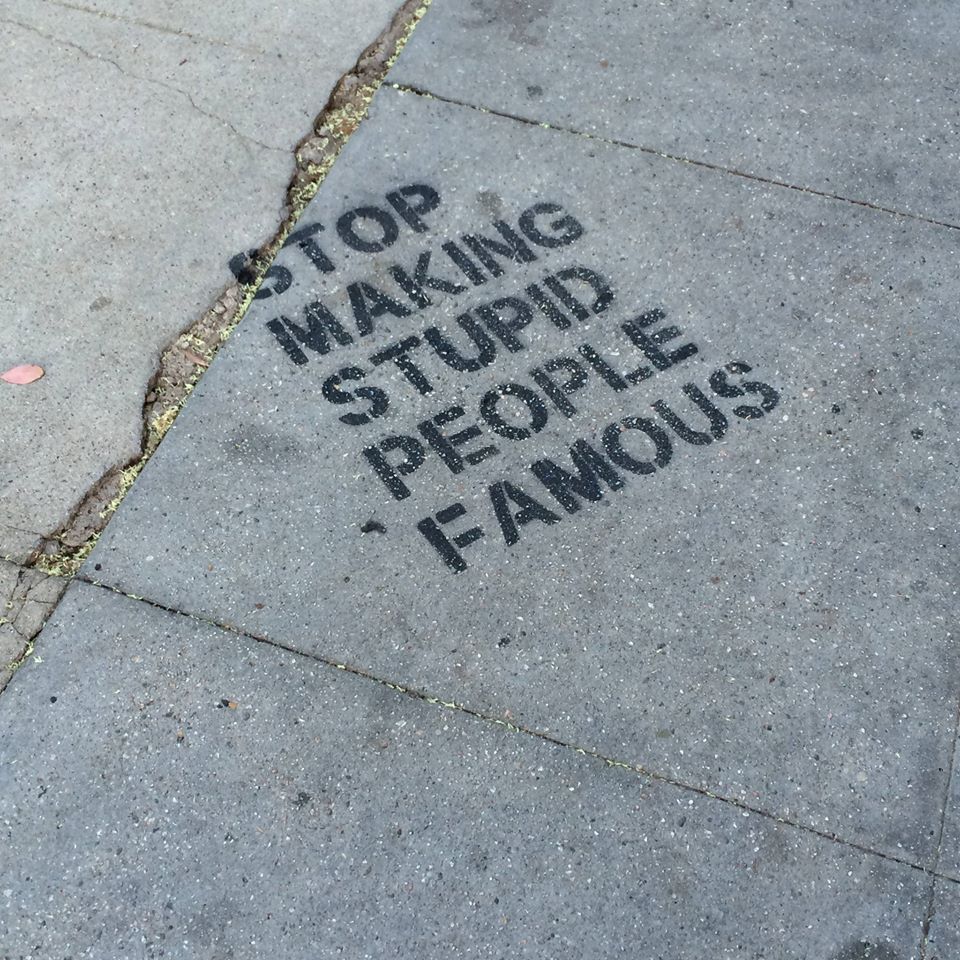 A girl can dream, anyway.

Until then, let’s breathe deeply and move mindfully into the next minutes, and so on.

If none of those steps can sooth your savage beast, then perhaps some new music from an all time favorite here at the AHTBM laboratories can; 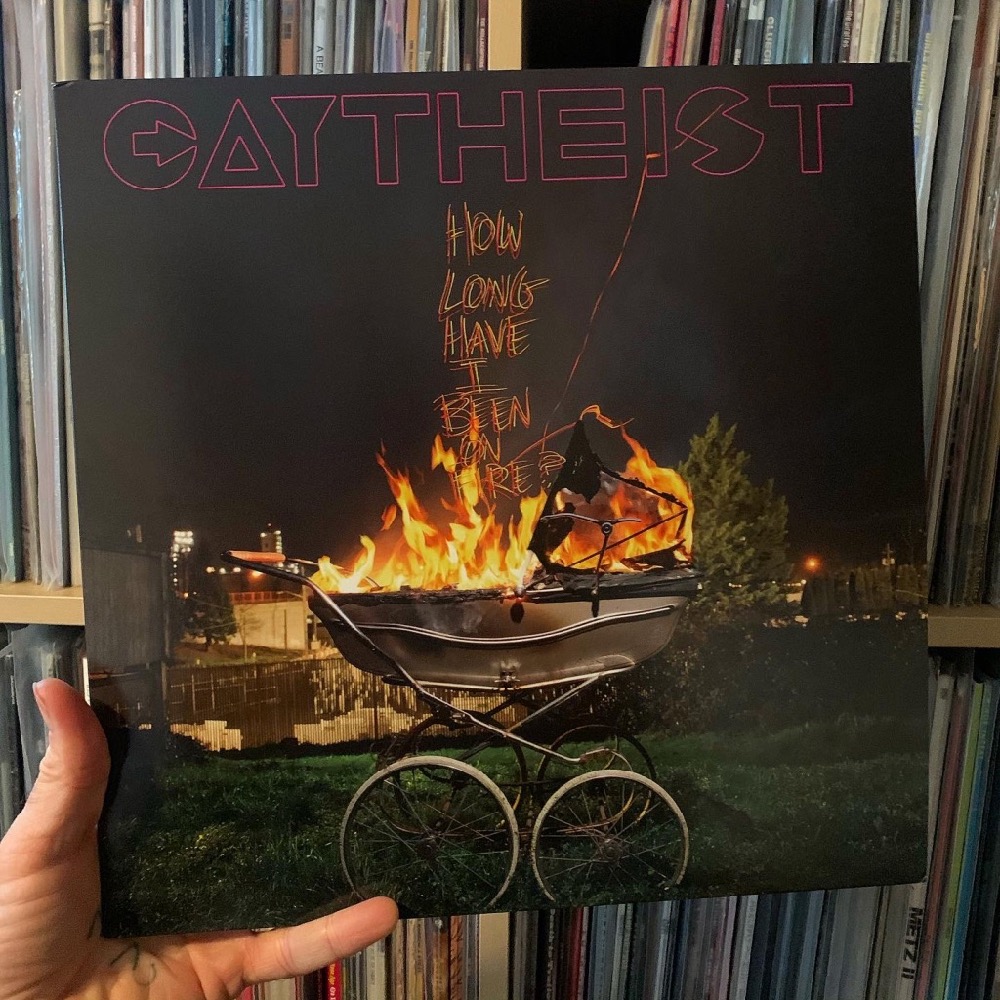 Maybe some of y’all might ever remember Gaytheist from the Underbike party I had in 2014; 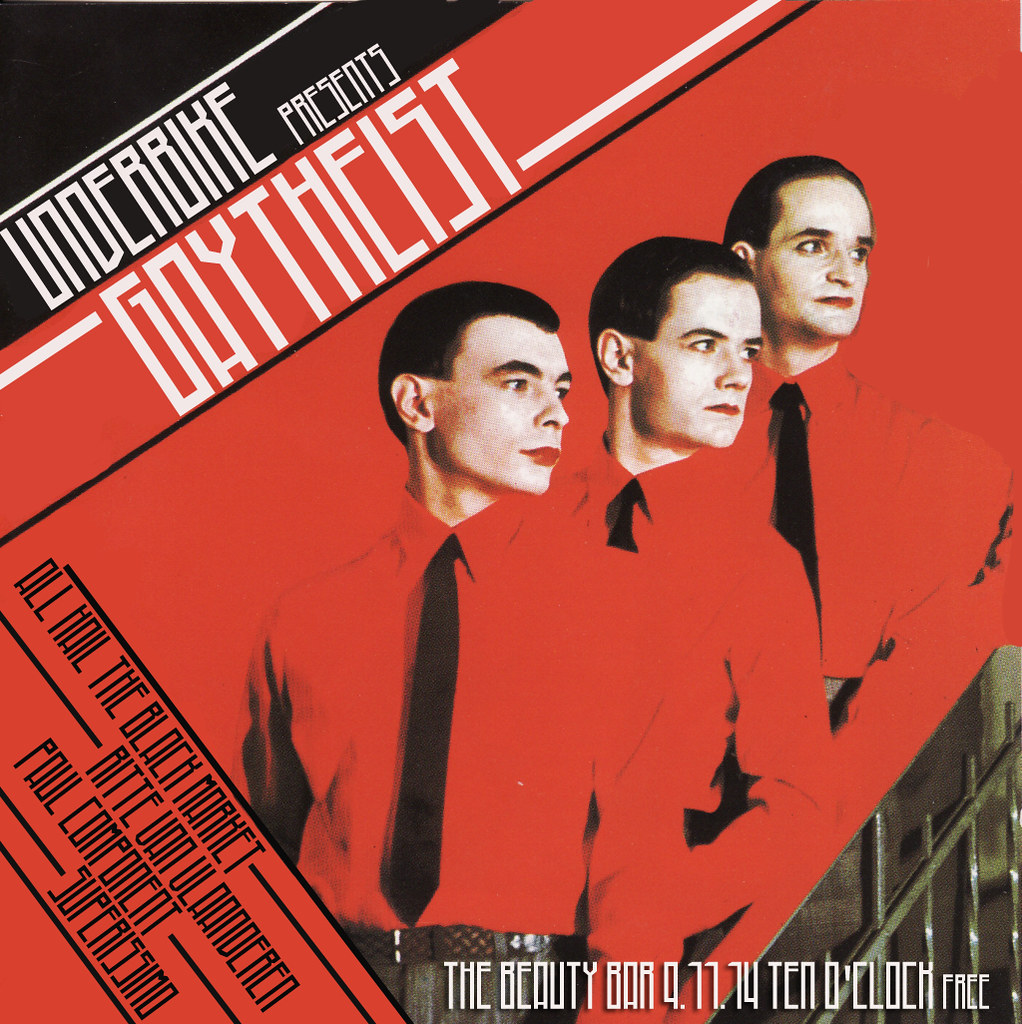 It was real great; 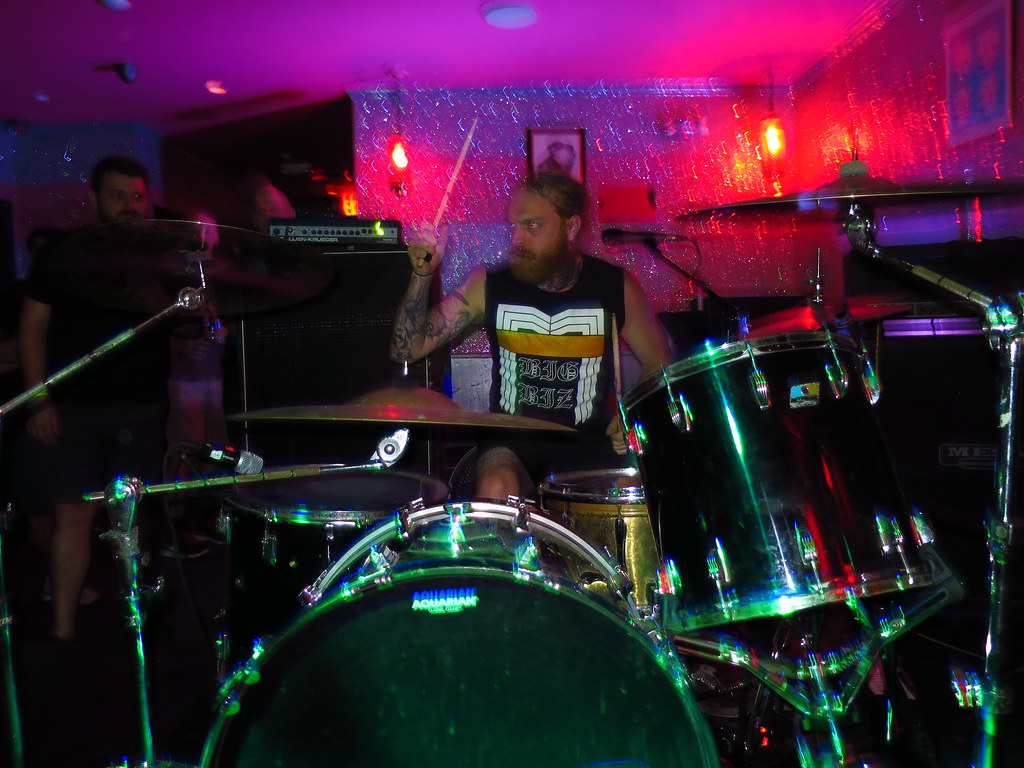 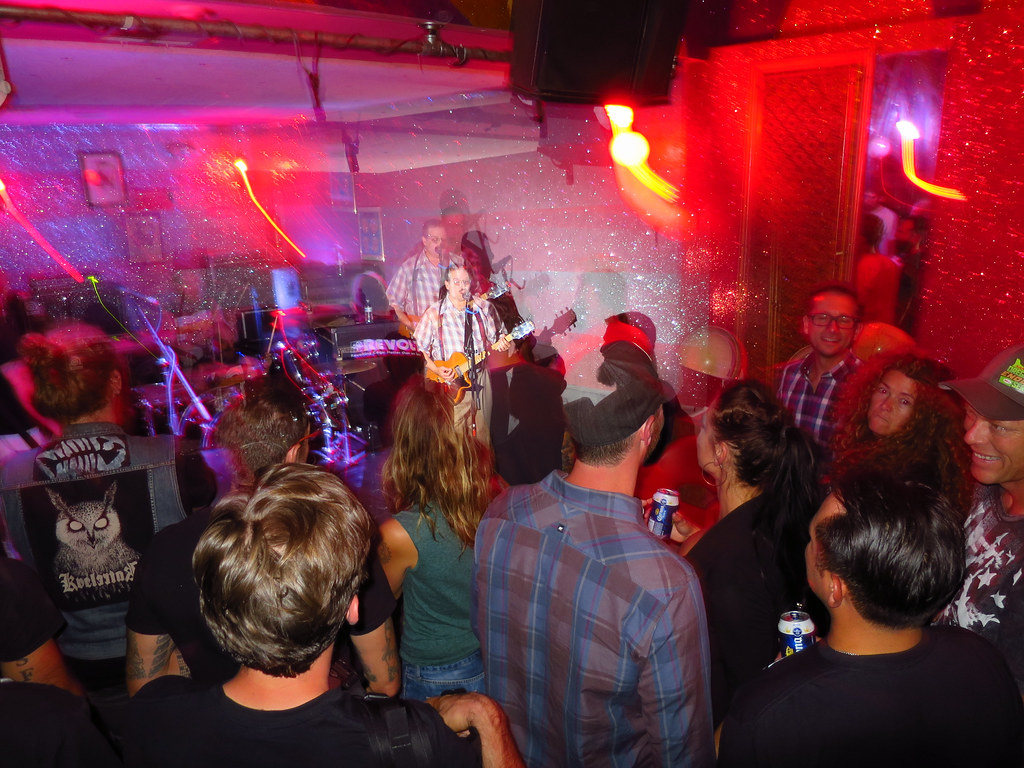 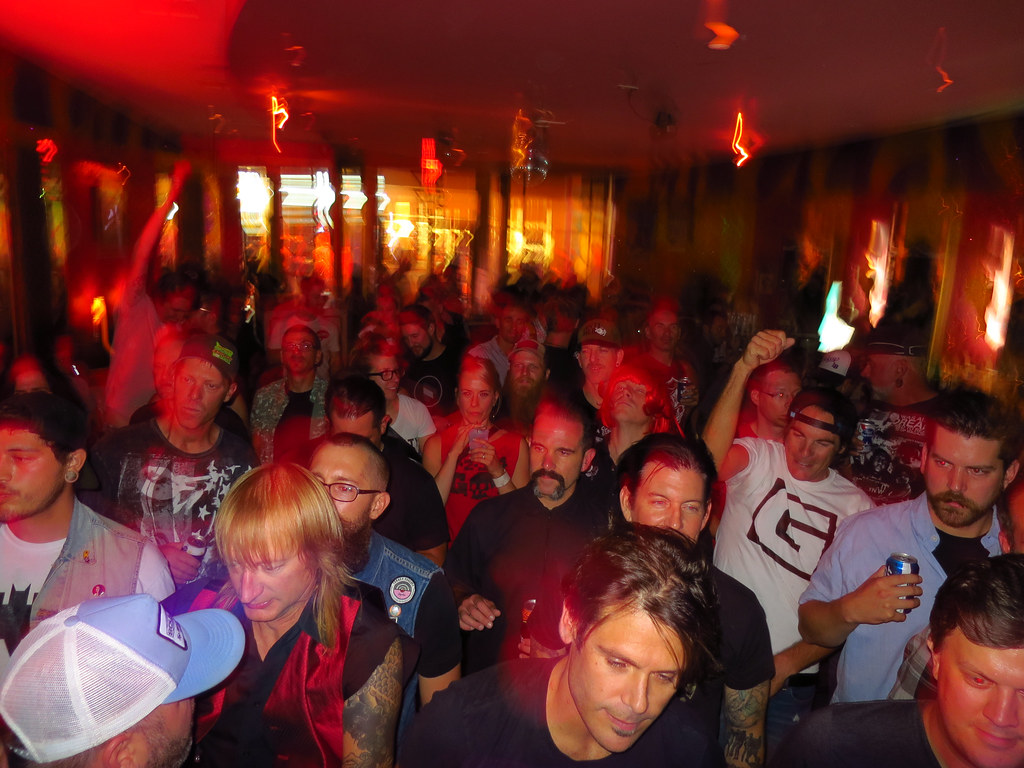 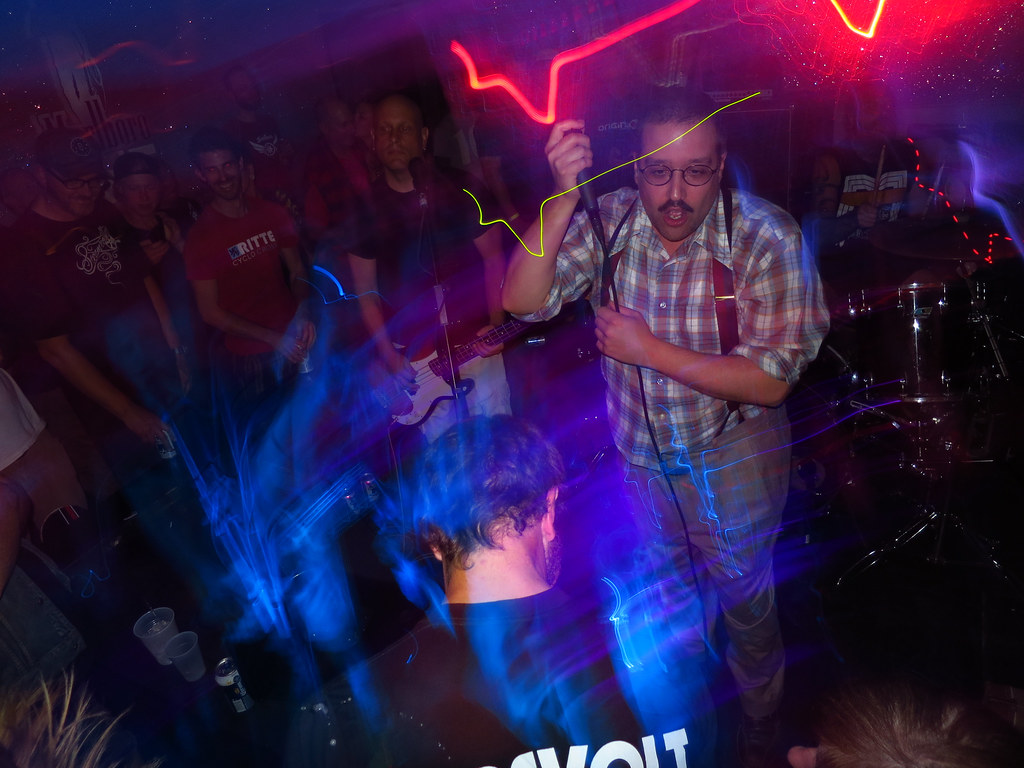 Anyway, from Jason’s fuzzed out-yet-jazzy guitar stylings, and venomously melodic vocals mindfully layered atop the foundation of Nick and Tim’s soul-crushing rhythms, to the packaging, and vinyl choices (I picked the rainbow splatter, natch), everything about this new release from Portland’s finest is perfectly brilliant; 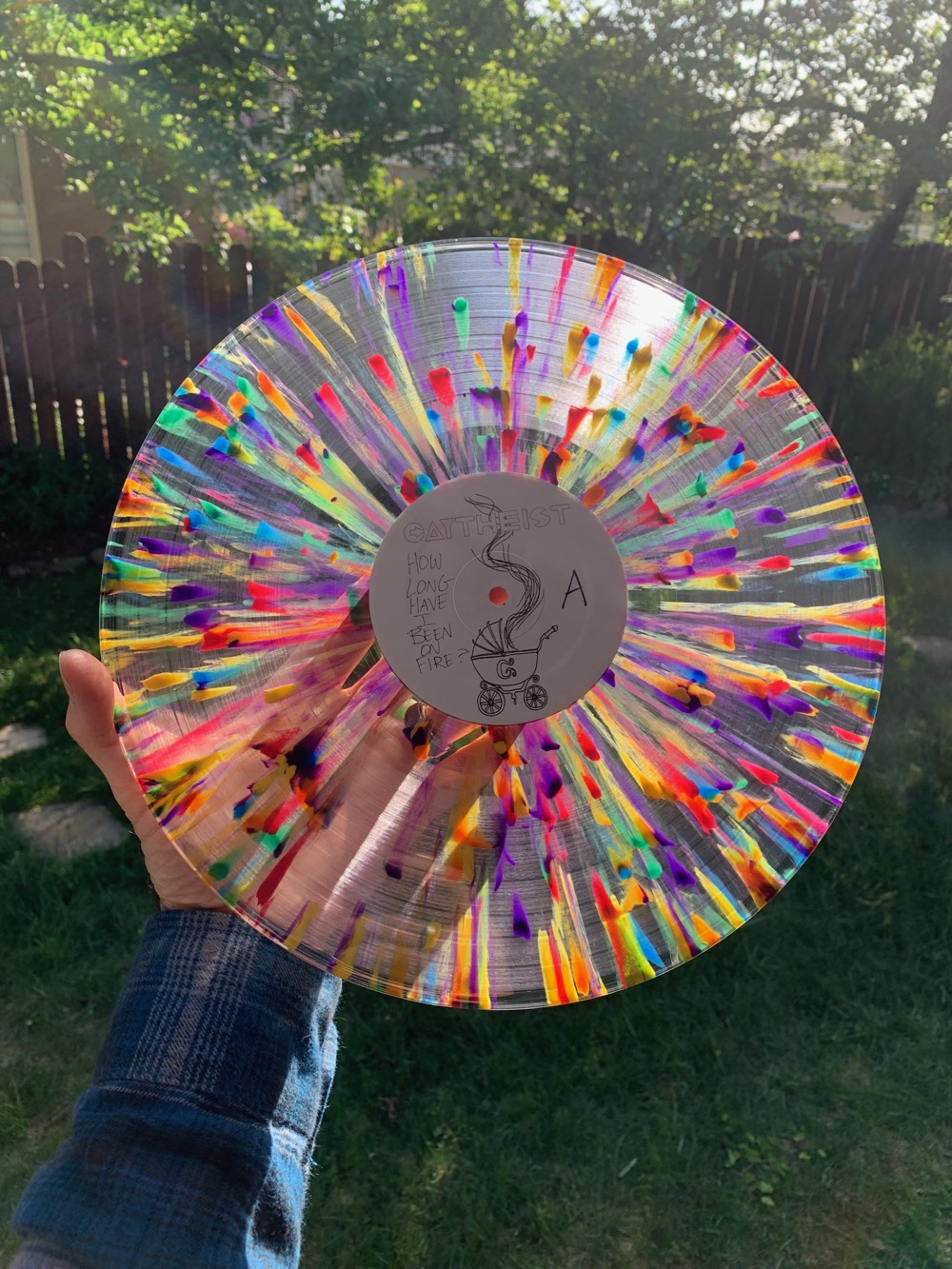 Take a little listen to the opening track and see if you don’t respond positively as well;

Their site has the digital release, and if something a bit more substantial strikes your fancy, the vinyl can be found right here.

Take two and thank me in the morning.

Now, for other big news, folks might be wondering where the hell their Dark Deals shirts are, as the initial order was supposed to be placed with my screen printer on the 6th;

Well, obviously things have gone wonky between then and now, and I’ve had to get creative. I reached out to the aforementioned company who will be making them and asked what kind of fancy footwork I have to do in order to jockey my way to the front of the line for when they get the carousels running again.

He said if I get the order in to him by today, he can then get the shirts from his vendor, and the films shot, so there will be no wait. If you would in fact like one of the shirts, place your order right meow, because I’m gonna shut the window down this evening.

And remember, because this is a pre-order, you can get any size between S to XXXL, all of the specs for which can be found here;

As I said, I don’t know when these things are gonna land, but when they do, we’re gonna look good… Which as far as I’m concerned is a step in the right direction as we construct a new, new normal.

9 Responses to “Today is the new normal.”