A few times over the course of the last almost decade, I’ve referenced the Mayan calendar predicting everything that’s happening currently.

“BuT ThAt CaLEnDaR EnDeD iN 2012“, is often the response; 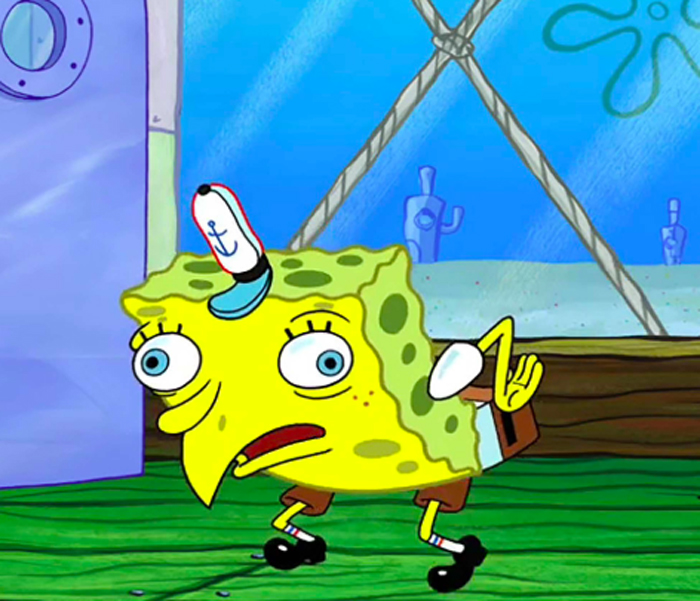 As I’ve stated many times over the years, the calendar ending didn’t mean an absolute end, but rather, the start of a new cycle, in which we’d see the collapse of institutions such as the church, government, corporations, and…. wait for it…. The police.

This of course was no revelation I made all on my lonesome, and those who’ve subscribed to this page for some time might recall back to 2012 when I wrote this post featuring a fascinating interview one of the great minds of our time, and to my understanding, one of the individuals who actually translated said calendar, Mr. Graham Hancock;

I realize that this interview is long… Like, two and a half hours long. It’s far too much to listen to all at once, but I highly encourage everyone to listen to it in bits and pieces until you get through it.

Admittedly, I’ve not read ‘Fingerprints Of The Gods’, (I’m still plowing through two painfully simple books I started last summer, and now a third regarding race relations, and white privilege), but this interview came to me at a pretty pivotal time in which I was trying to wrap my brain around what the future was going to hold. Now here we are nine years later, and Hancock’s words still hold an unbelievable amount of truth.

Again, I’ll post a quote I transcribed upon our first introduction to him that means as much to me now as it did back then;

The Mayans are not saying that the world ends on the 21st. They’re saying that a great cycle of the human story reaches a culmination and a new cycle begins. This is an imminently cyclical calendar, and it’s interesting that in the long count calendar, the last 5,126 years or so, are the thirteen Baktuns of the long count calendar. And what’s interesting about that, is that’s precisely the period of what I would define as urban, centrally controlled civilization. That’s really when the story of civilization as we have understood it- the ‘city state’, begins to arise and becomes the dominant form and the dominant force. What’s interesting as we approach the 21st of December, 2012, what we are approaching is the limits of the state model. Really, you can trace almost all the problems of the world today to the sickness of the state, and to the institutions that crop up and are associated with the state, which include all the large, mainstream religions.

What I do think is that for all of us, we have the incredible gift of being born in a human body. It’s incredibly fortunate. We’re human beings… We have this incredible equipment. -This amazing ability to see the difference between right and wrong… To make choices, and to learn and to grow and to develop. We have this precious opportunity of life. But surely the most important thing is to live life right, and to use this gift that we’ve been given to the fullest extent and not to add to the misery and darkness of the world, but to do whatever we can to subtract from it and to bring light and joy and goodness and to give love, and that remains true whether or not some great cataclysm is coming.

Now then, having said all of that, perhaps I need to address a bit of business because after all is said and done, I need to make a bit of scratch where I can, you dig?

Last week or so I made mention in this post that I was about to get some new caps in stock, and by golly, I have.

So, for years I had my cycling caps made locally in San Francisco by the universally beloved Chuey Munkanta, (who in 2012 you might recall was himself badly beaten by SFPD). In the wake of his recovery from that entire ordeal, he moved back home to Philly where he continues to recover and focus on advocacy. (I spoke to him the other day, and he’s as much of a love as ever). I mean, seriously, look at this guy; Anyway, I’d been in a bit of a bind as to where I’d get good caps made, when I suddenly was struck with a bolt of inspiration when recalling the caps that I’ve received over the years from Dave up at Seattle’s Atomic Cycle Works, all of which fit my head like a mother’s loving embrace.

So I reached out to him, and got an order underway, a batch of which arrived to my house just a couple of days ago; If you’d like one, I have them for a short time here.

If they sell out super quickly, I think I can likely get a few more made, but nothing in this world is a guarantee, so I’d say act now just in case.

Finally, I have some news from Cranpa, formerly of FBM bicycles. Since his operation shuttered a few months ago, he’s began making moves in a decidedly more caffeinated new direction.

The note included in which reads thusly;

This is a new project I’m working on to benefit Radshare; 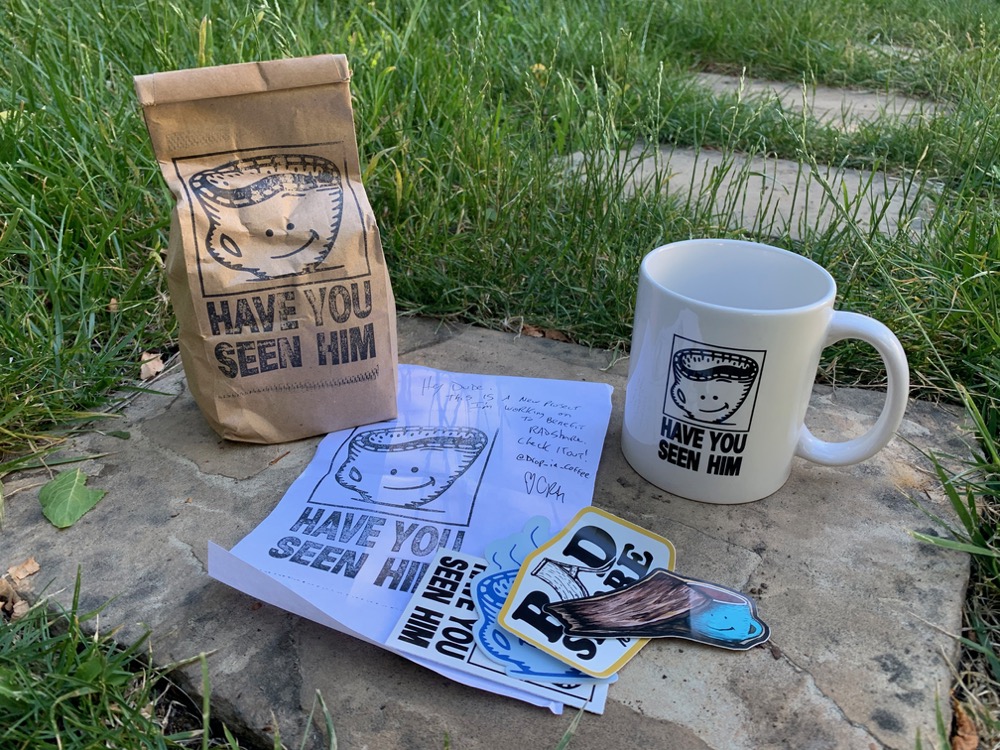 As I understand it, Cran’s plan is to work with various roasters as he gets his empire underway.

For now, you can reach out to him via the above listed IGs, I believe his FBM email is still functioning properly at crandallfbm(at)gmail(dot)com, or you can wait for the real, live website to go 100% live tomorrow at Drop In Coffee(dot)com.

Maybe he’s just an overgrown kid who lives in a tricked out school bus, and maybe he would prefer to spend his free time digging in the dirt, and riding little bikes off of jumps, and maybe he hasn’t predicted the fall of western civilization, but he likes to get jacked on the good brown, and get kids on bikes, and from my perspective, that’s as good an outlook on the future as any.

4 Responses to “Them crafty Mayans.”