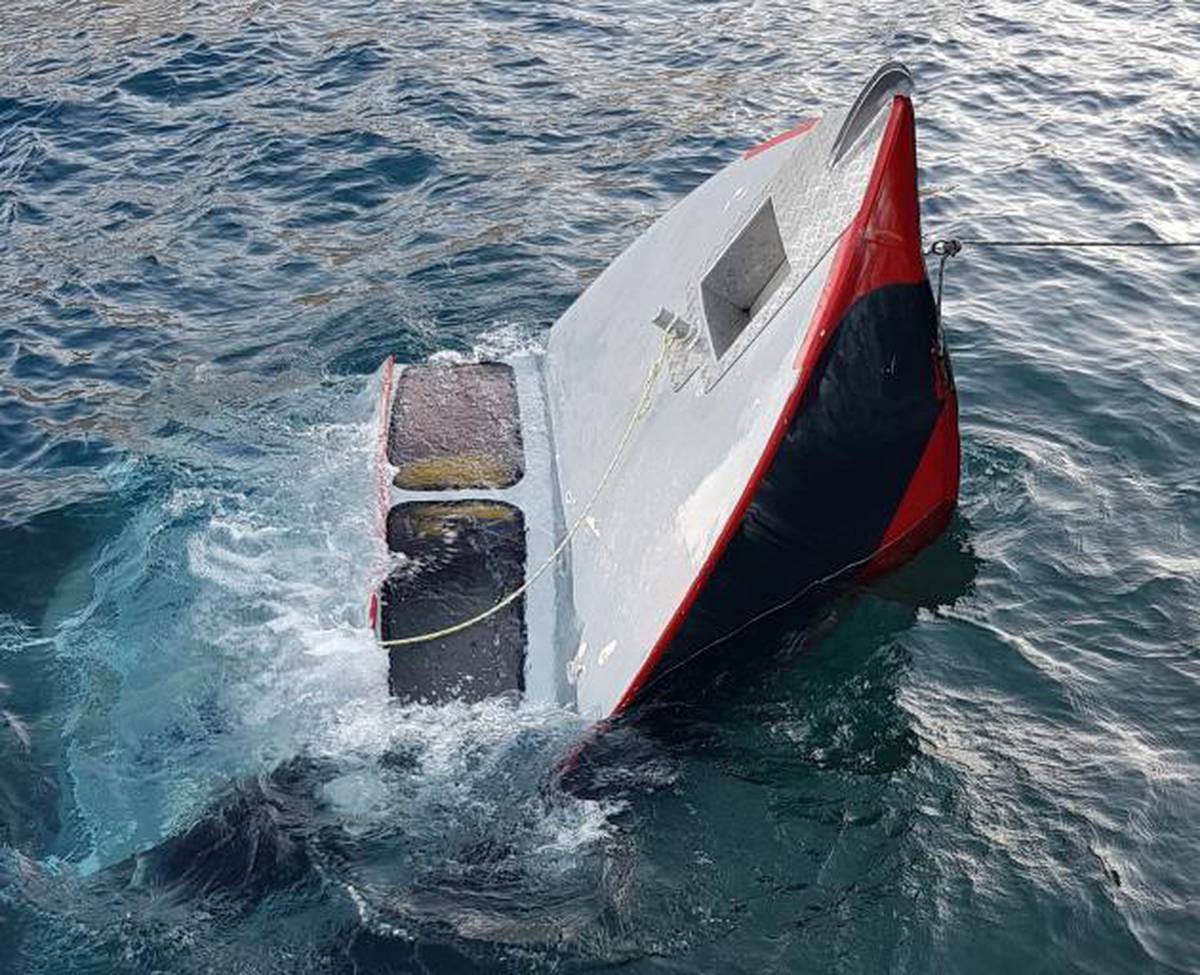 Holy crap man, last week was one of the hardest on record. I’ve not hit the wall like that since I was in Utah in October, and thankfully then, I was with Joe and Laura from Soulrun who helped pick up the pieces. I never know when one of these catacalysms is going to rear its head, and after engaging in some form or fashion of therapy for the last couple of years, I thought I might be out of the woods, but the irony is, they’ve only really begun to occur since I’ve started doing work on myself. Granted, losing my wife, home, grounding, idea of what I imagined my future to look like, and so forth certainly didn’t sooth any issues that might have simultaneously be bubbling to the surface. When the dam breaks, it does so in such a spectacularly catastrophic way, that I can’t imagine making it to tomorrow. This isn’t to say that I have any plans to hurt myself anymore than I normally do, but when it all gets too much I just want to vanish. Like, cease to exist, in a puff of smoke, and I’m gone, kind of vanish. Alas, no one ever gets sucked into a wormhole when they really want it, so here I remain.

Thankfully as I was in the throes of losing my shit last week, I was also enroute to the woods where I planned to spend a solid five or six days meditating by a creek, playing with a little truck, shooting BB guns, and if time allowed, tearing my own legs off aboard a bicycle.

As it turns out, I did all of those things.

But as small as the world is, as I dragged my weary carcass out of the depths of waterlogged, and sunburnt delirium on my second day in the cuts, who should I come across unloading his little red sports car next to where I was posted up but Mr. Curtis Inglis himself.

He was going to be mountain biking with some friends of his, so it ended up that riding a bike was in my cards after all.

Anyway, words don’t do it so much justice, so having said all of that, I’ll let your eyeballs bathe in the majesty of solitude; 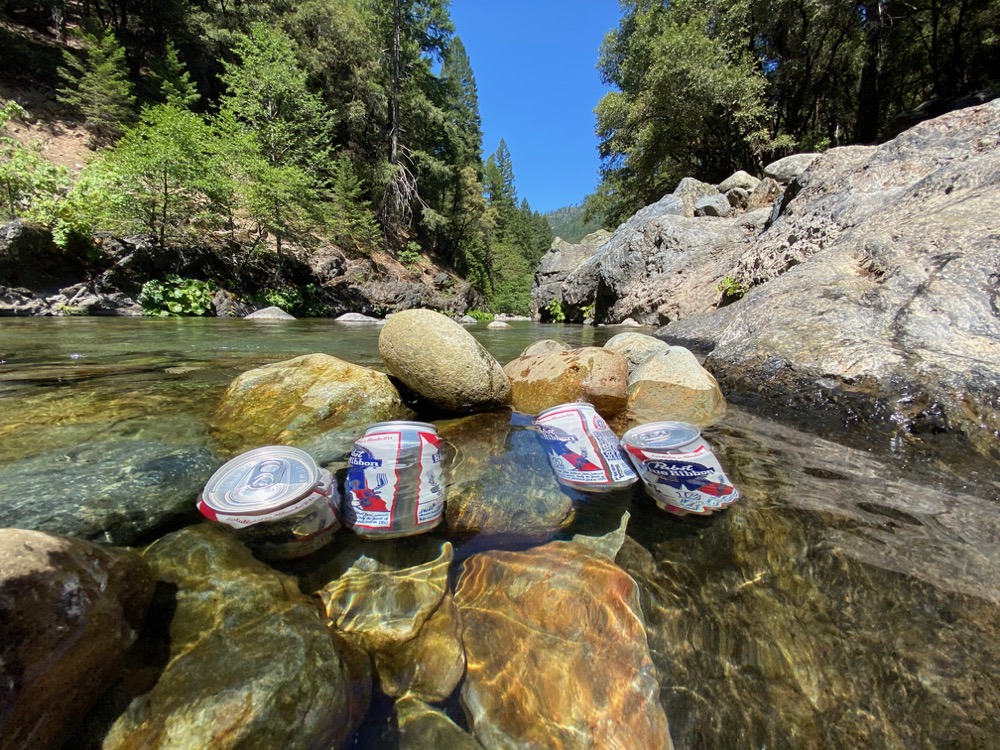 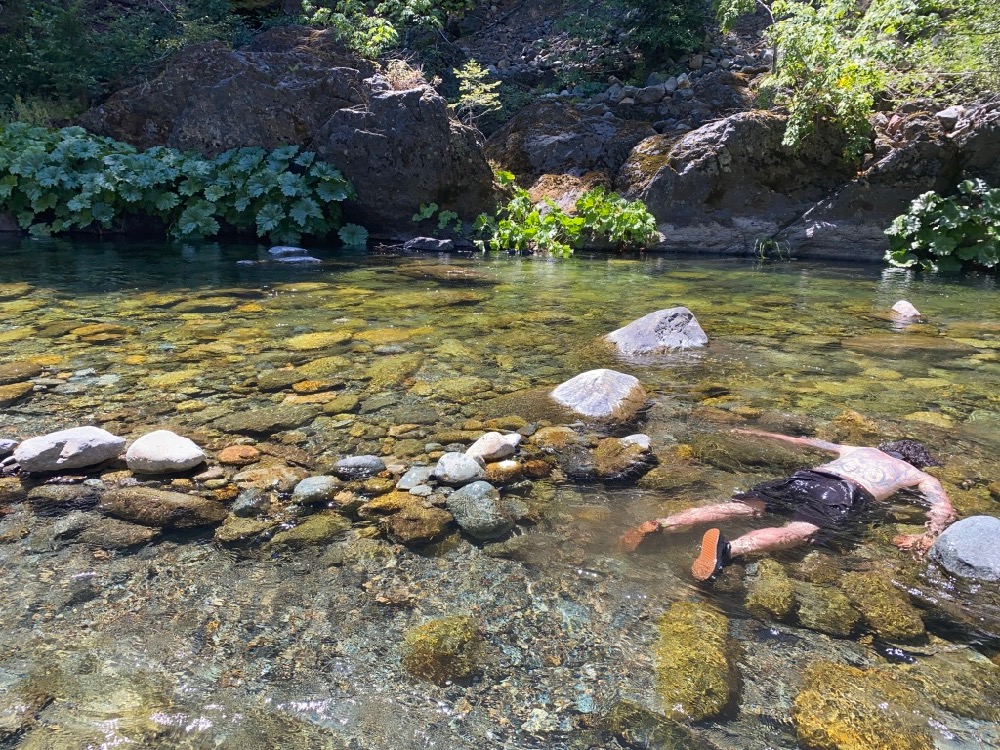 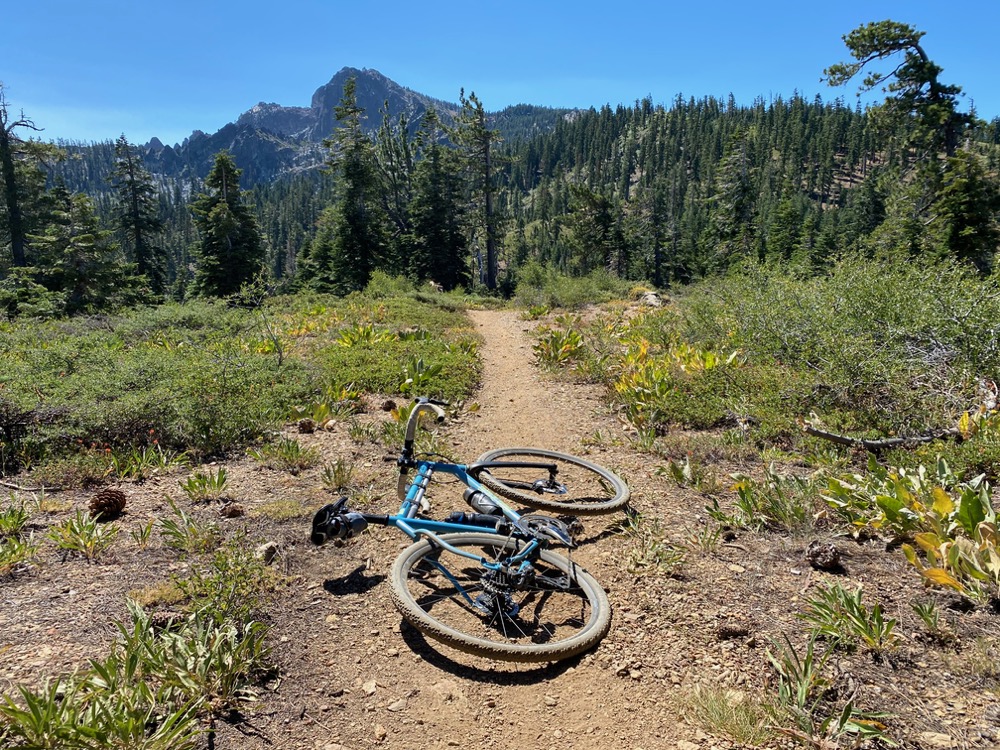 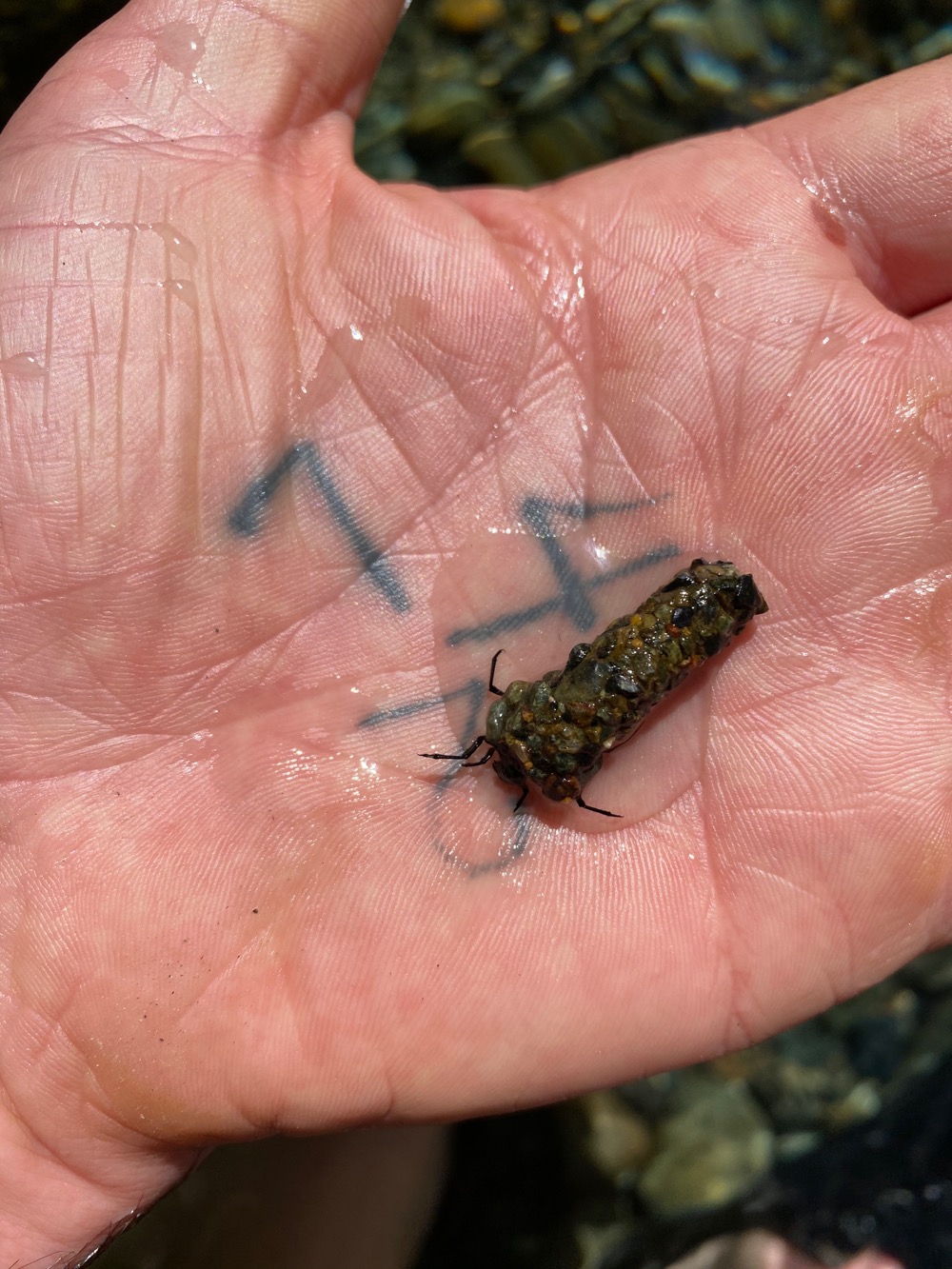 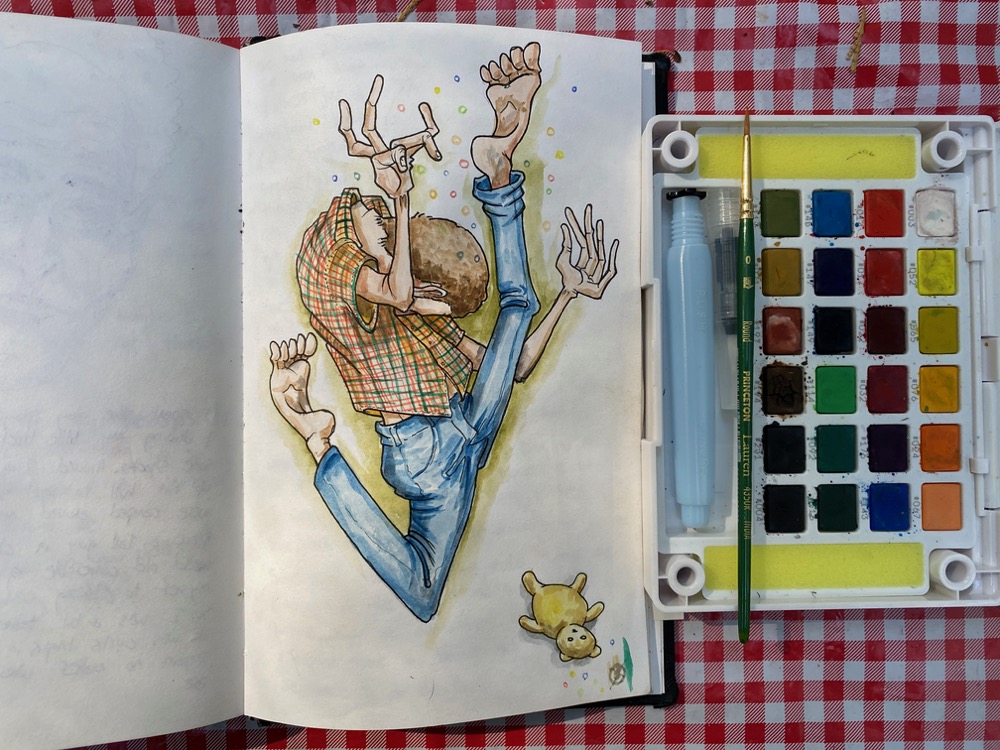 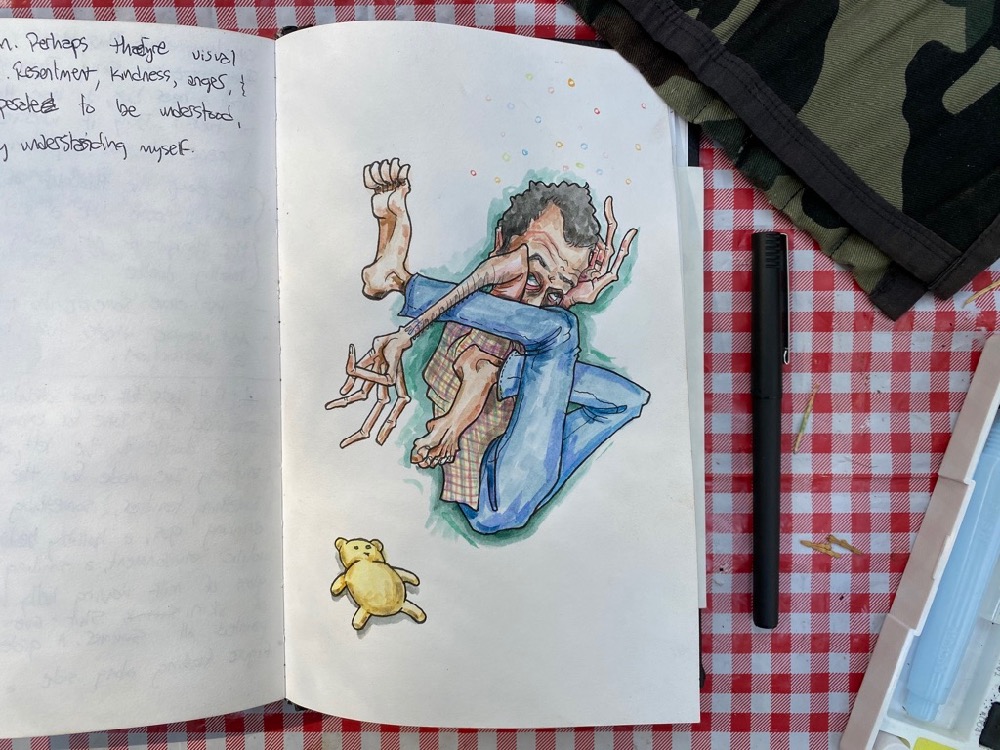 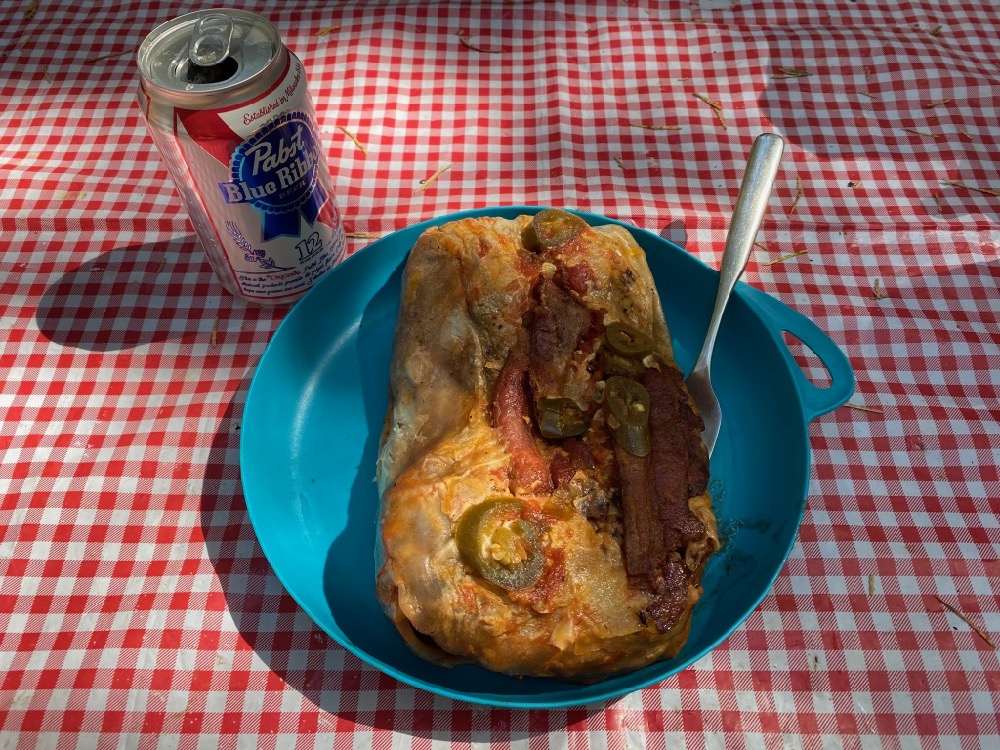 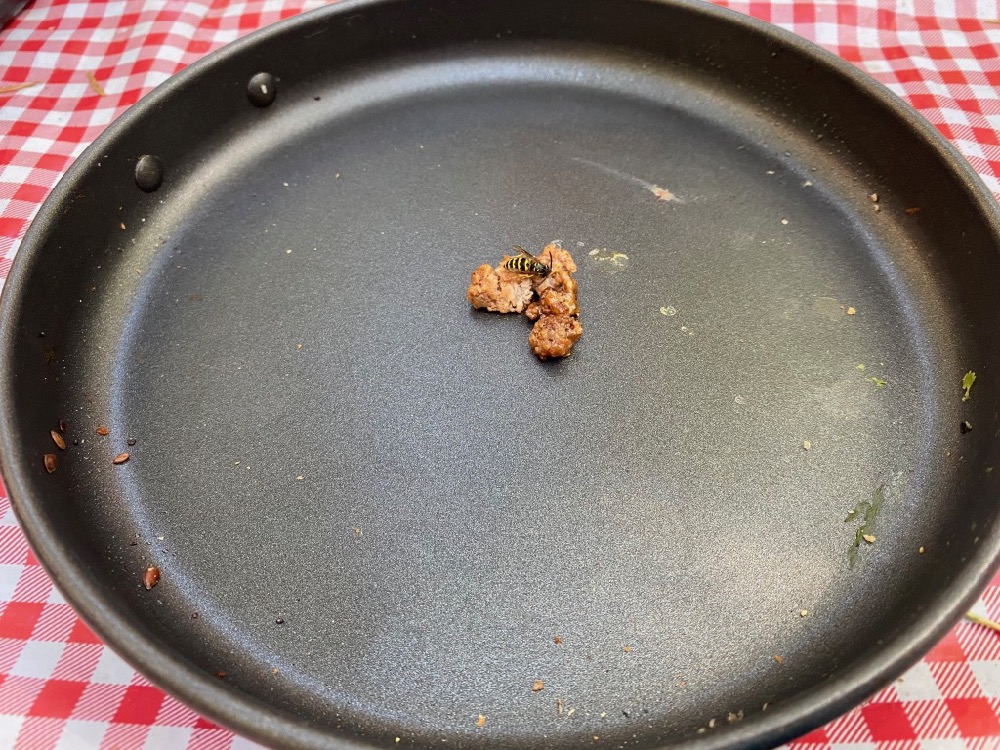 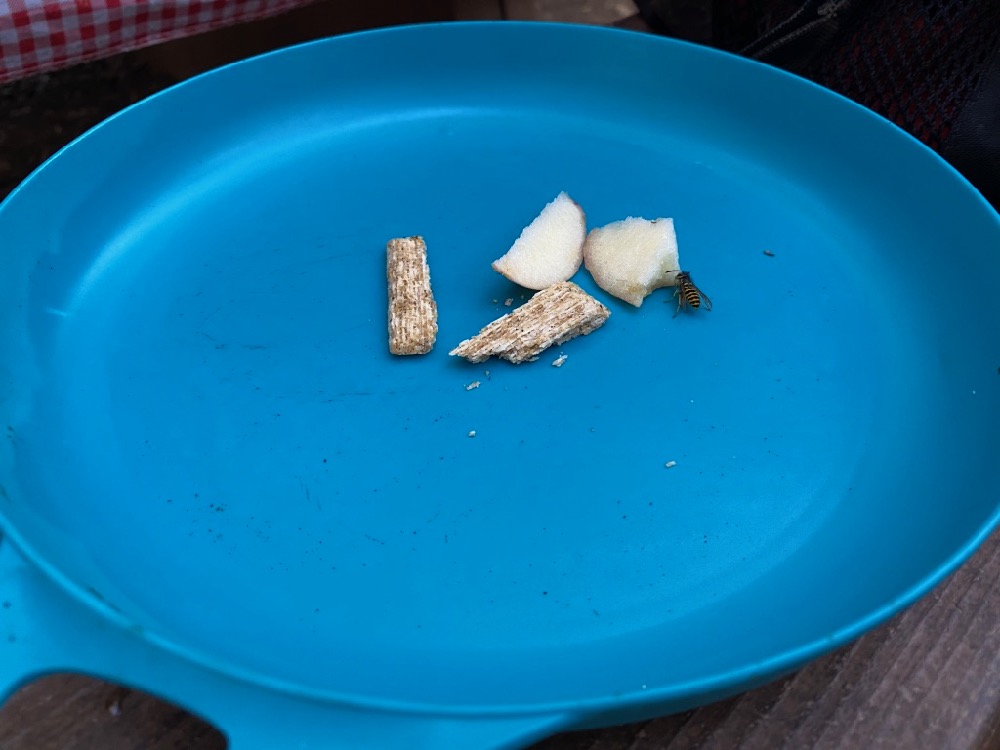 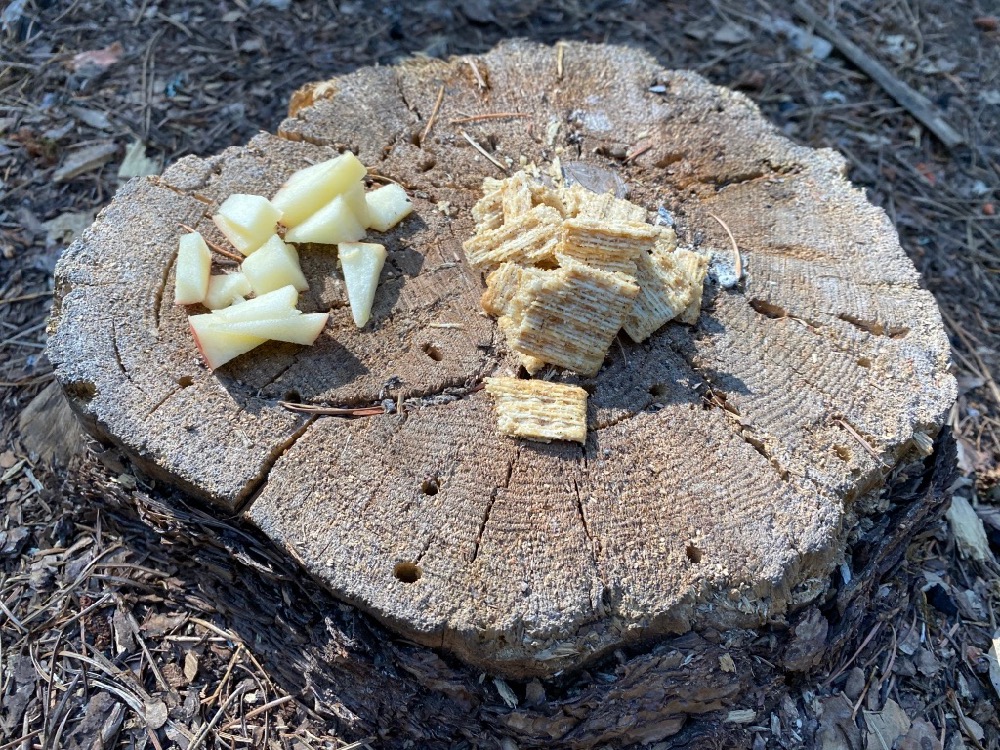 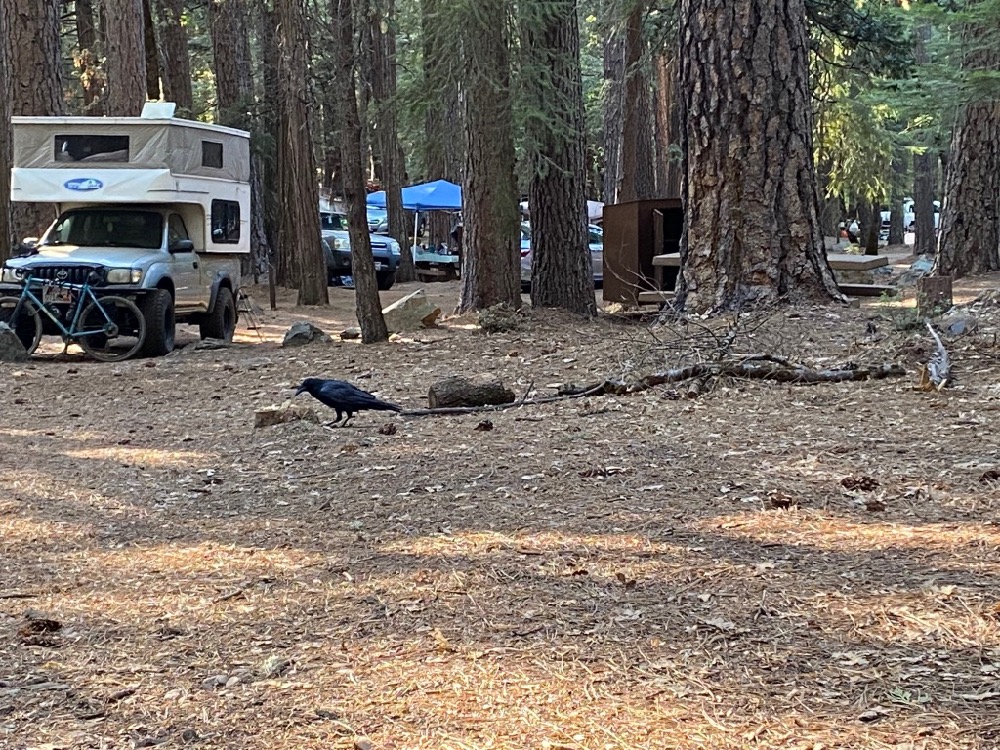 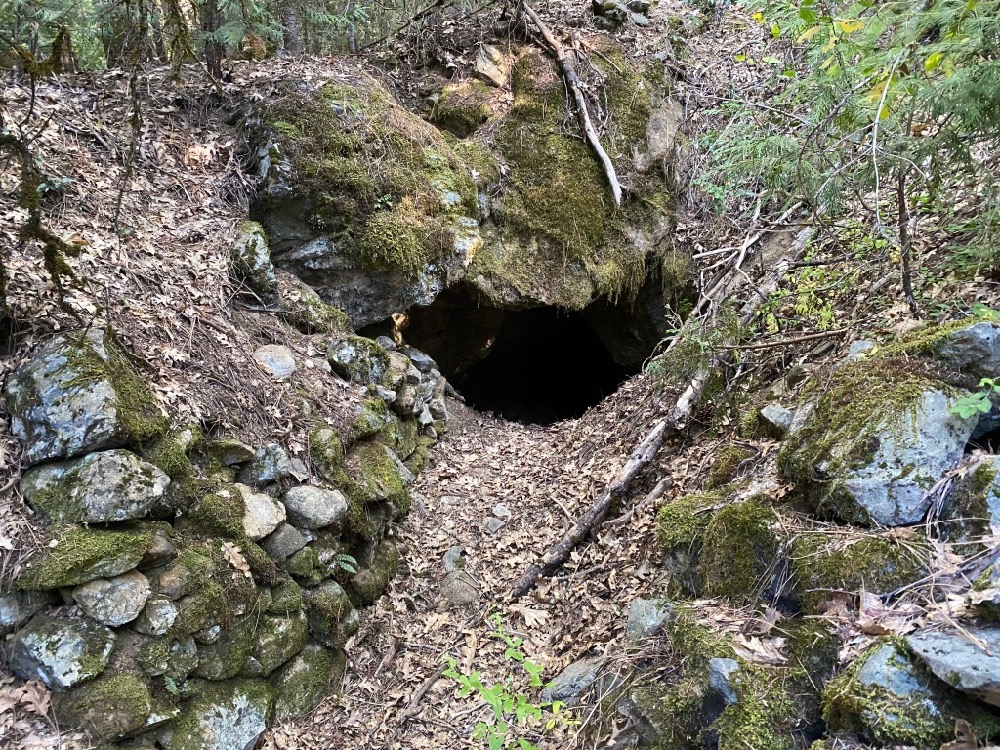 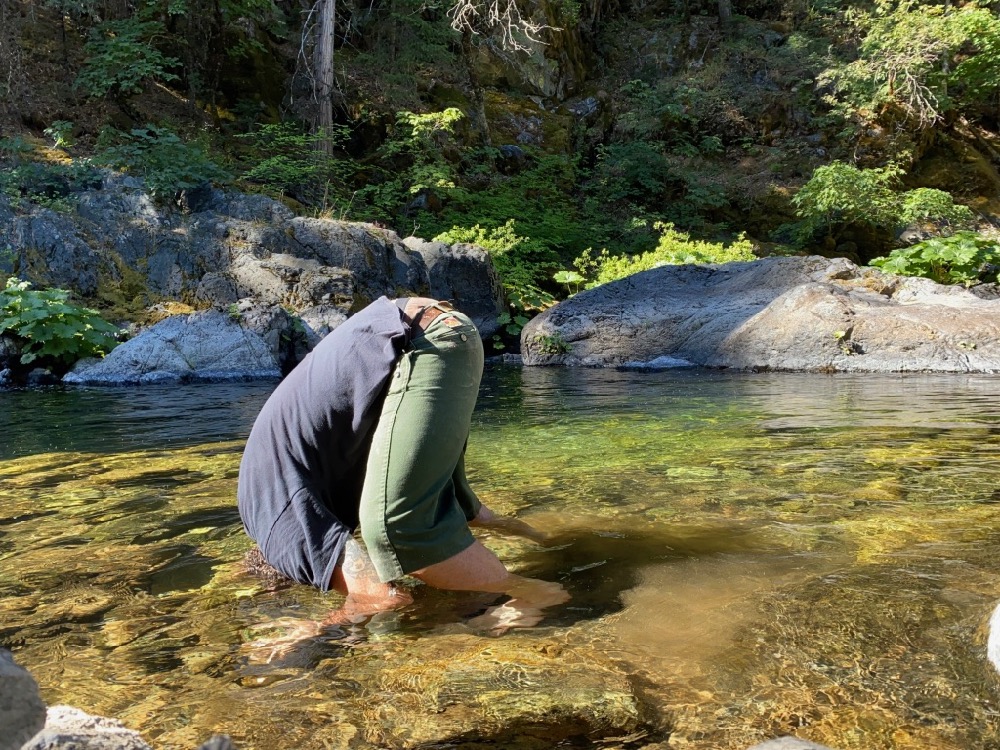 It was what I so desperately needed, though I can’t say reality was exactly what I desired to return to.

As I headed back to civilization, I got the opportunity to meet this little baby, who happens to have a heart murmur, and (it’s suspected) was dumped at a shelter by a breeder after an identical little boy was found for sale on Craigslist; 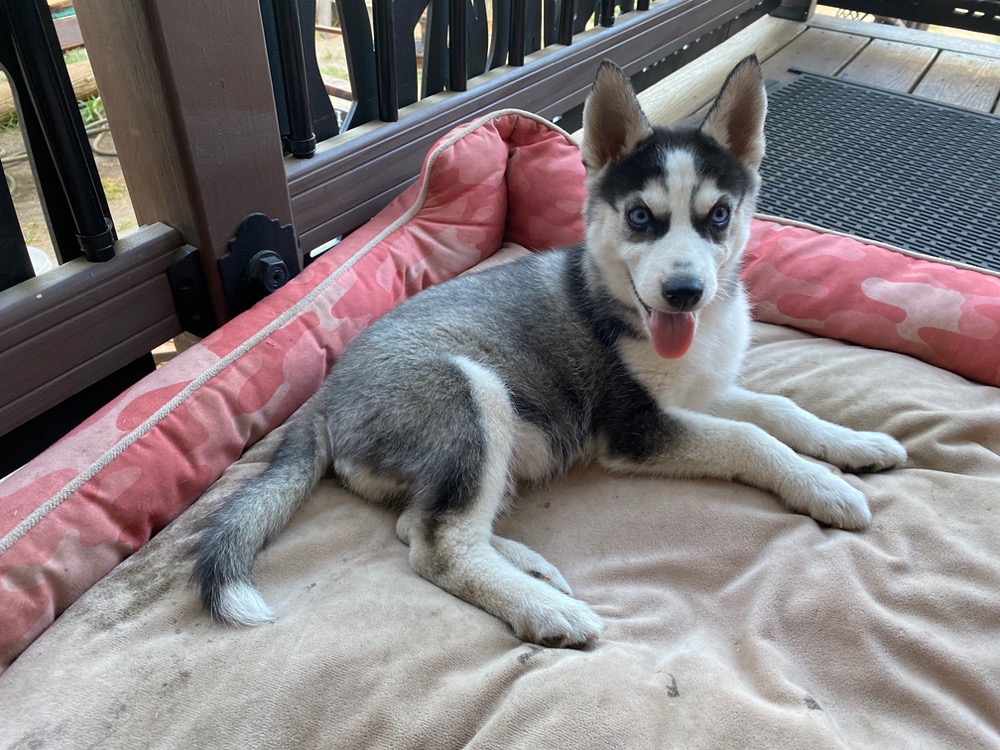 He’s real happy though, and is being taken well care of until he finds his forever home; 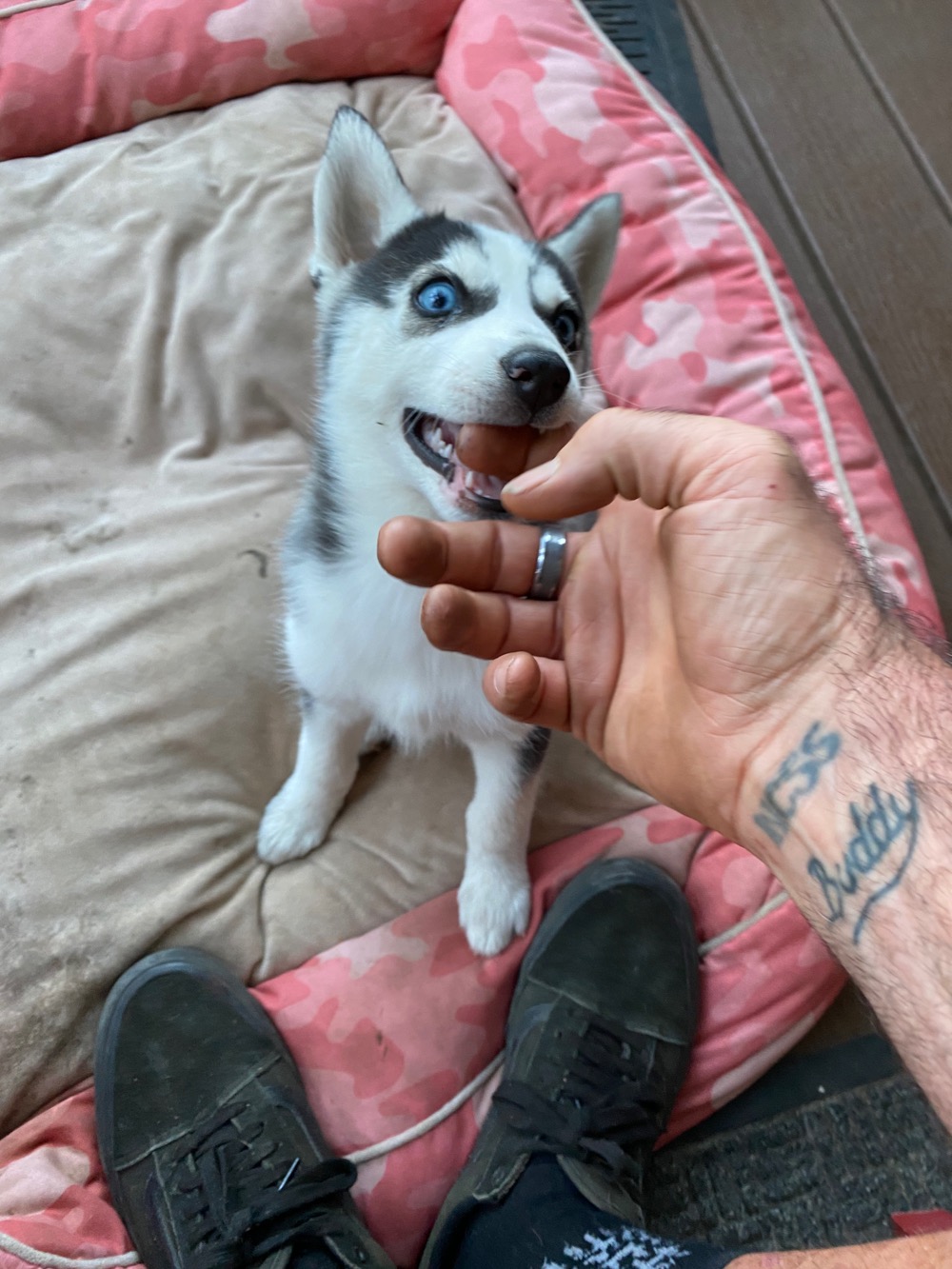 Moving on from my own attempts at avoiding the mania, to one that might assist that of other folks, I present the following tune by HoneyHoney.

While the band isn’t new to me, this particular song is, and for a couple of weeks is about all I’ve wanted to listen to;

Man, I don’t profess love for people I’ve never met, nor am likely to, but Suzanne Santo has long since stolen my heart.

In news of the sky falling, I’m sure folks have come across bits and pieces regarding the Orange Fartcloud’s current attempts to systematically destroy the USPS.

This has caused such a huge amount of duress to me for a host of reasons- The November election chief among them, but also because without reliable total service, my primary source of income will go away like cocaine in the wind. (Speaking of which, you should probably buy one of these badass Christopher Friedman designed shirts); 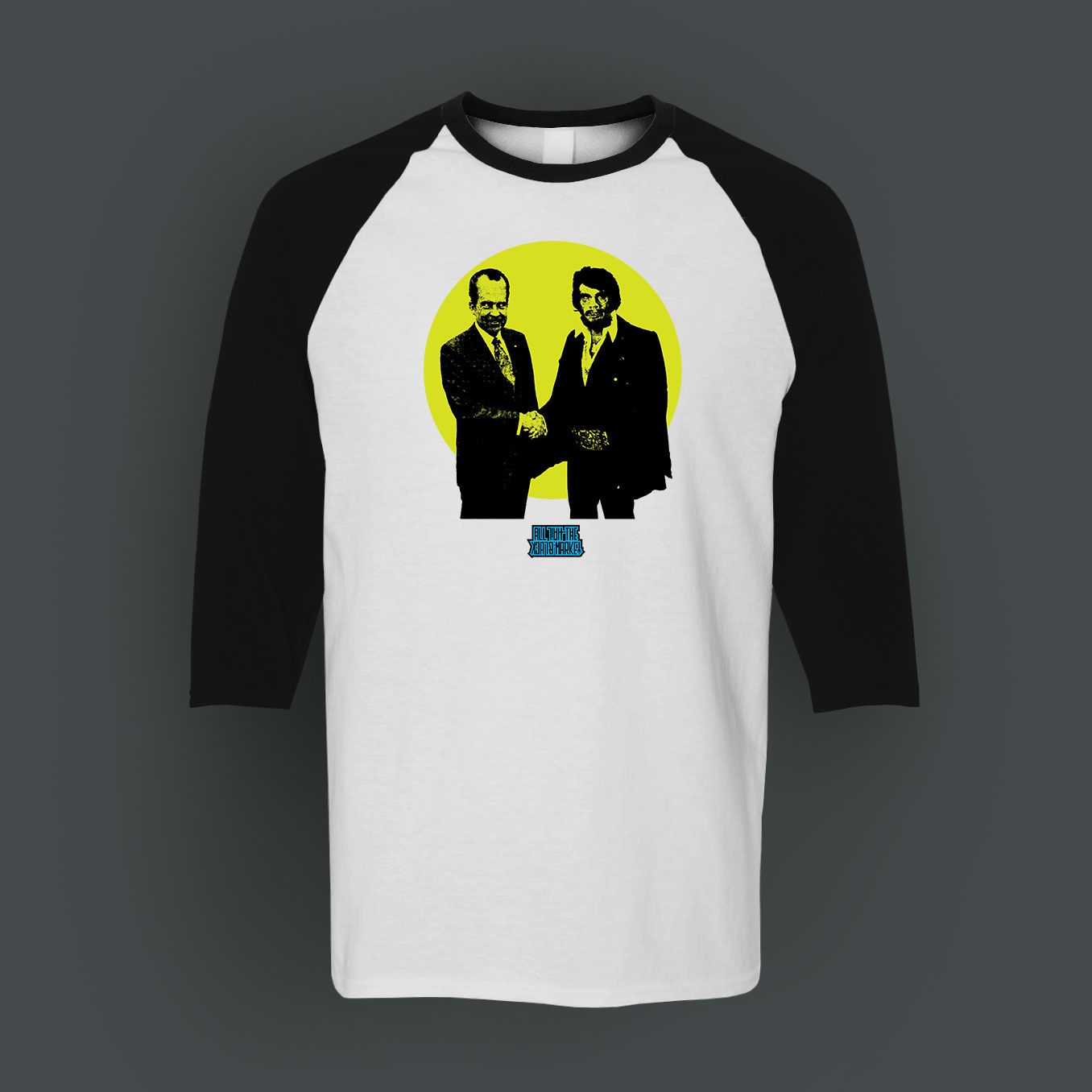 Anyway, there is nothing that the Chief Gasbag won’t try to shit upon, but this is one that that I take especially personally.

So what to do? Well, for starters, immediately contact your state representatives, sign this petition, and this petition, and at the very least, go to the post office and buy a ton of stamps. If this institution gets privatized, I can promise you, (something I rarely do), that it will create a domino effect of complete and utter grief from which we will never recover. I implore you to get involved in this battle, because it’s one that’s on the frontline of the very heart and soul of this country.

Having laid that bit of gum in your hair, I’ll now share a story that was just shared with me by none other that that tall drink of water himself, Mr. Barry Wicks;

Man, it certainly does. That’s a thing that helps make my heart feel better for sure, and these days. That’s saying something.

Lastly, I will share with you an image of my new digs where I fill orders, and write the words. It’s dark, and kinda dusty, but underground, so no matter how hot or cold it gets outside, it remains a constant 58 degrees. Time will tell off being relegated to the basement will leave me blind and confused like a real life Gollum; 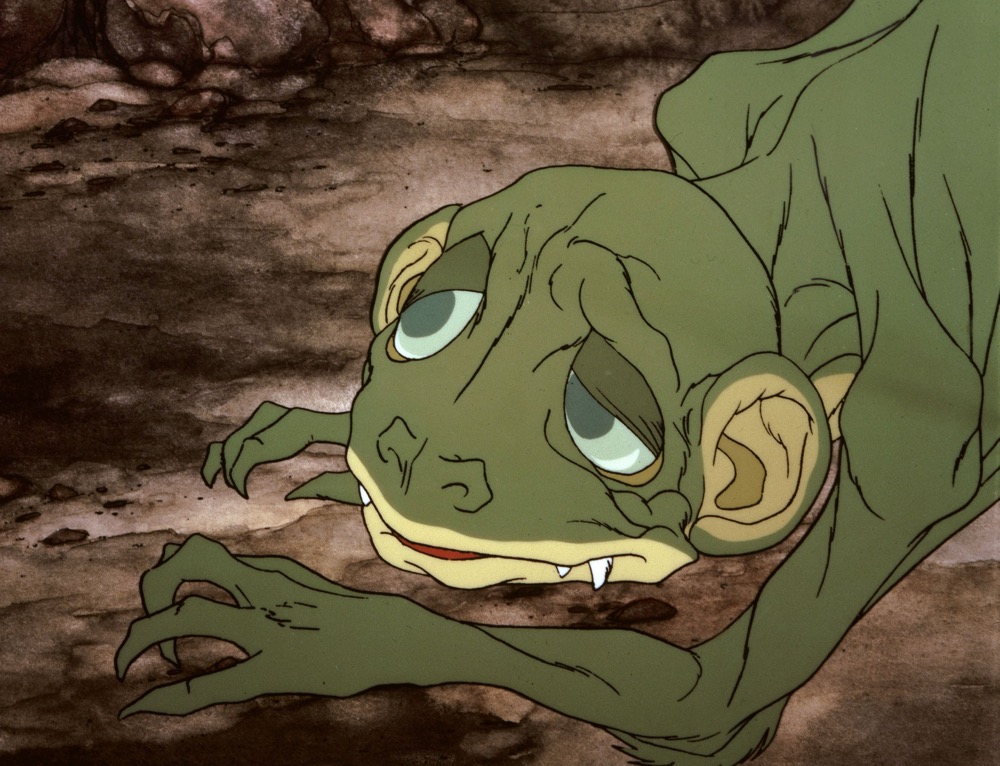 Or if I will flourish in my tomb.

Either way, I’ll be alright as long as I have an adequate supply of duct tape. 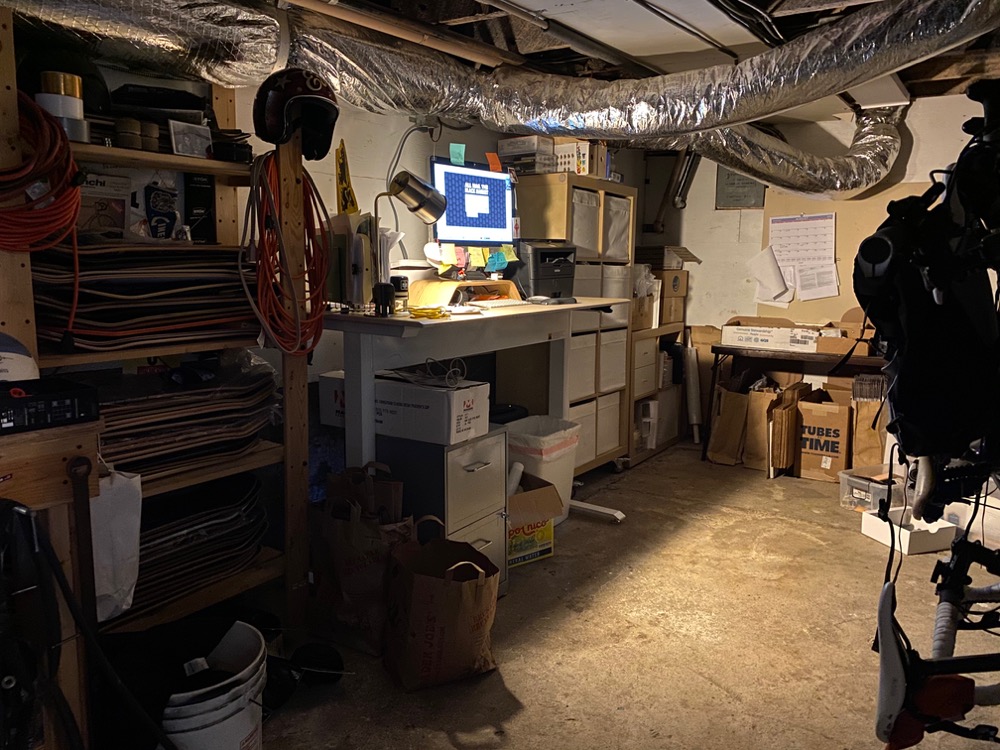 4 Responses to “Patching hulls as we go.”