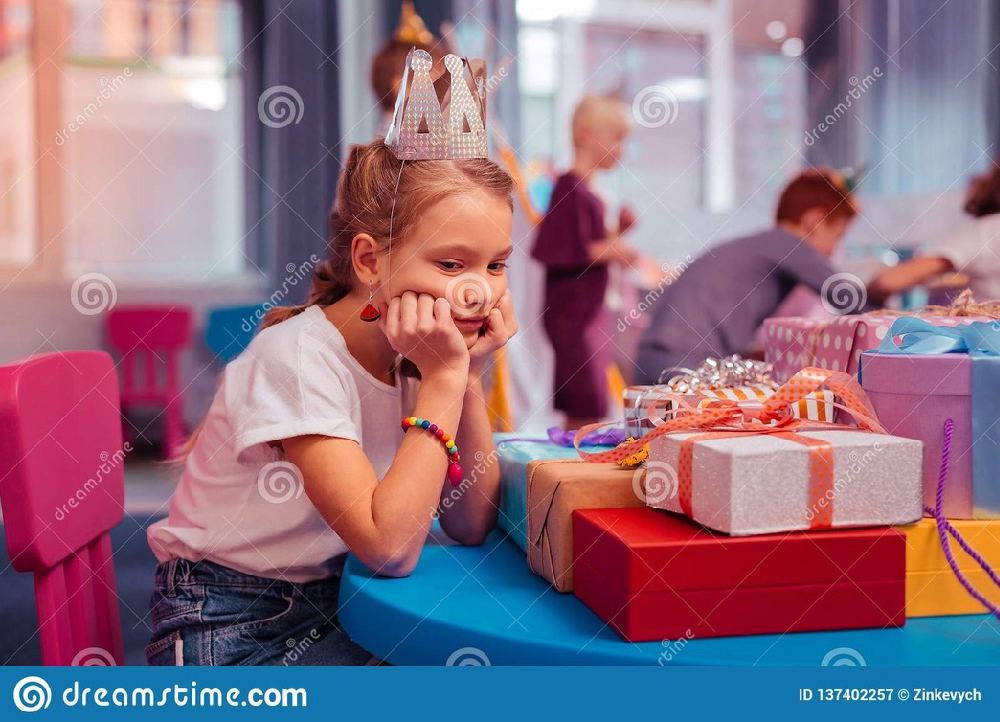 Hello and good new week to you.

Before we get into anything, I have a bit of news from the mailbag from C-gull regarding a mobile shower unit he and his band of pranksters are currently trying to get funded that will provide hot showers for people sheltering in Minneapolis park space. This project is called The Drip.
He elaborated in it with an email that reads like so;

Thank you for your support. I’ll try to be as efficient as possible. THE DRIP Mobile Shower Unit is a Mutual Aid effort being put forth by citizens of Minneapolis for our neighbors living in our city’s parks; 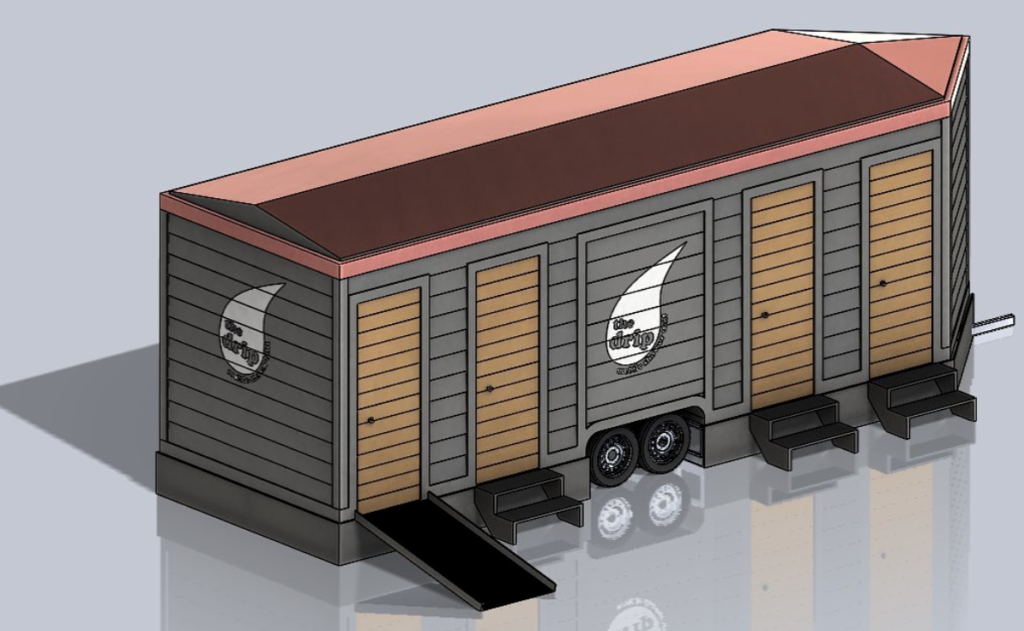 Our goal is to build a working prototype shower trailer and truck unit that will be able to provide around 100 hot, clean showers a day.

We are raffling a framed, 16”x20” original watercolor painting by Michael Gaughan. Any donation to our GoFundMe campaign is an entry to our raffle. We pick the winner on 1/23/21 at 730pm cst.

Let me know if you have any questions.

I really appreciate the support.
C-gull

Obviously I’m a little behind the ball in getting this information into the world in time for folks to get in on the raffle, but the crowd sourcing is still very much alive for anyone who feels compelled to throw some scratch at it.

I appreciate their efforts in attempting to offer some support for their own community’s most venerable, once again proving that Minneapolis dirtbags are among the best kind of dirtbags.

Now then, having covered that bit of news, lets get on with things as I share with you this clip that was sent on to me from Pentabike Dave which gives me a big smile;

Maybe not externally, because I don’t really do that anymore, but for sure it’s happening somewhere inside.

And while I have Minor Threat on the top of my head, I think it was around the time that my Shimano Gravel Alliance dingdongs and I went to DC that I found out Brian Baker had complemented my friend Stevie on his OG All Hail The Black Market jersey, and specifically the googly-eyed Danzig/Samhain skull on the back; Firstly, for those of you who are unaware of who Brian Baker is, he was a founding member of seminal DC punk band Minor Threat; 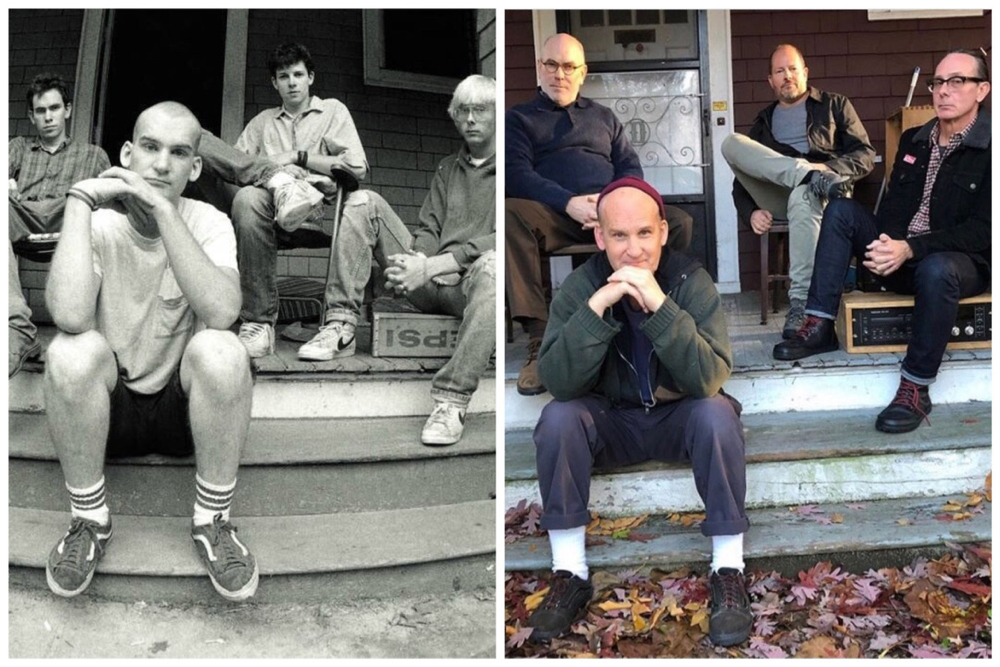 He was in Dag Nasty, Government Issue, actually had a stint in Samhain, and legions of other bands, not the least notably of which was 1989’s Junkyard;

He is a true living legend who’s also famous for uttering two little words in the documentary ‘Salad Days‘;

Needless to say, I was thrilled to hear that he liked the jersey, but it took me some time to do anything about it. Though the updated version doesn’t have the aforementioned skull on it, I sent him one anyway with a note of thanks.

Recently he reached back to me to let me know it had been reviewed, and that he’d be wearing it soon on his own array of two wheeled adventures.

I’m not for sure, but having Brian wearing an AHTBM jersey might be a pinnacle of my experience with the dumb website thus far.

Aaaaaand speaking of Samhain, Danzig, and etc, it’s no secret that I’ve long had an affinity for him and his musical projects. Maybe not so much for his random prima donna shenanigans, but those are generally forgivable when contrasted by how flipping good all of the music that he’s made has been.

Like Metallica, I think the fact that they’ve suuuuuuuucked for twenty-five years is a true testament to just how good their first four records were.

Similarly, Danzig one and Danzig seven (not to mention everything he did with Samhain and of course The Misfits) is just so perfect that I don’t care about his cartoonish, buffoonish nonsense. As long as he’s not hurting anybody, or say, aligning with the Proud Boys (as did his Misfits successor), I don’t care if he acts like a kook. That doesn’t color my reality one way or another.

By the way, Michale Graves last name is Emanuel.

Christ, the irony is absolutely crushing.

Anyway, in celebration of Glenn’s legacy, I recently did perhaps the most frivolous thing I can imagine (for a person who’s basically one bad decision away from living under a bridge), and bought myself a fancy new belt buckle; 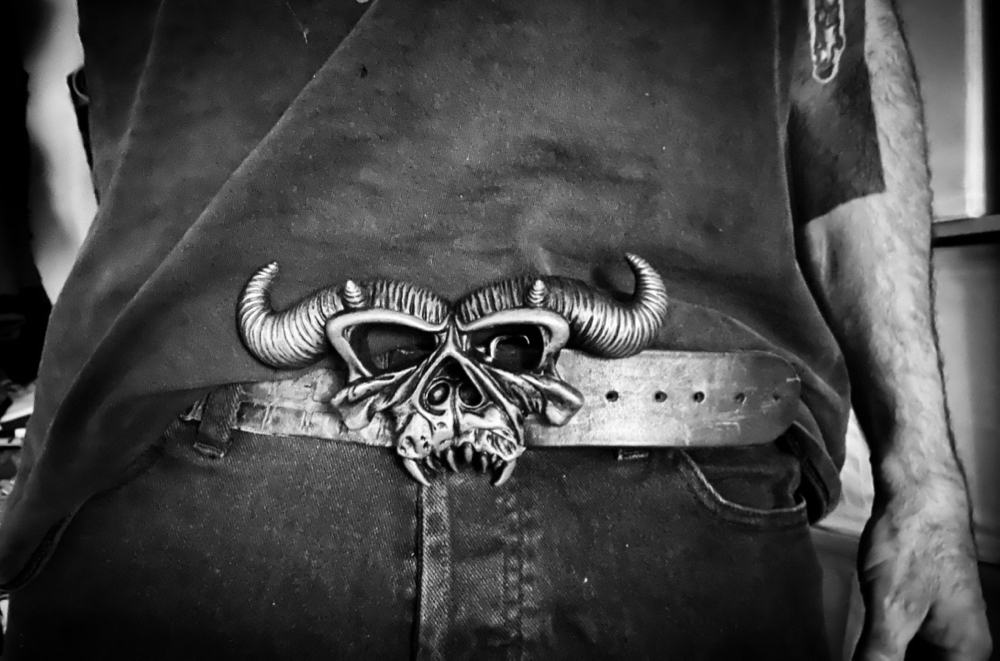 In response to a number of people who’ve asked, I do have adhesive googly eyes for it, but I’m figuring a way to adhere them without damaging the buckle’s finish, because as you might guess, I invested the entirety of my retirement savings into this, and I don’t want to mess it up.

Finally, I would like to apologize for prematurely pulling the announcement trigger on the forthcoming AHTBM gloves.

I got the pre-production pair, and there was something about the underlying pattern that I didn’t much care for; So at the eleven and a halfth hour I called in for a revision, and I think we’re good; 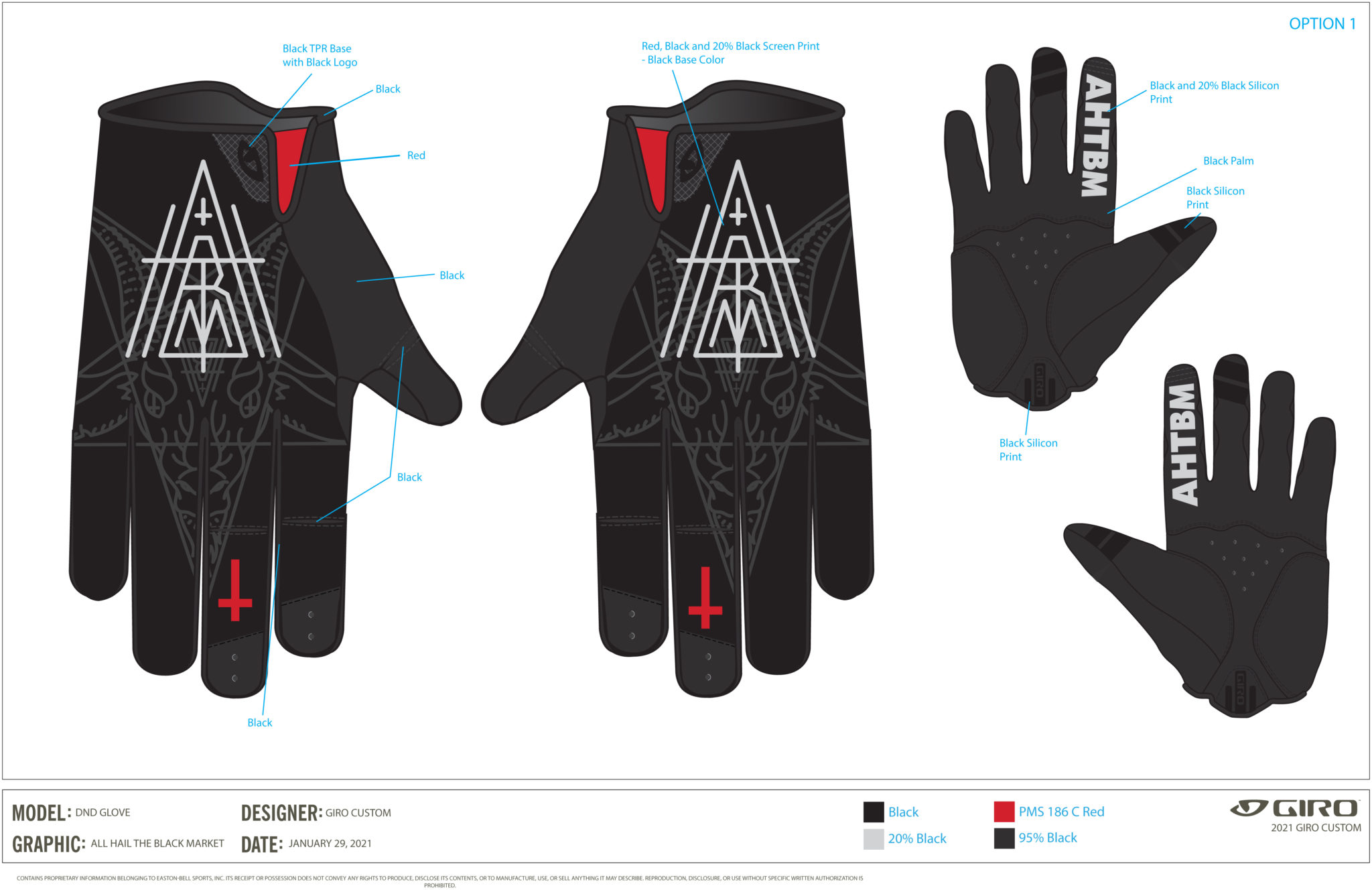 I reckon these are gonna fit the bill just fine.

Look out, because when my neurosis gets a hold of a project, it’ll take five times longer to accomplish than is necessary.

I hear the turn around on these (once the art is approved, and so forth) is about 60 days? At this point, I can’t remember, but rest assured, whenever they finally show up, it’s gonna be a gift.