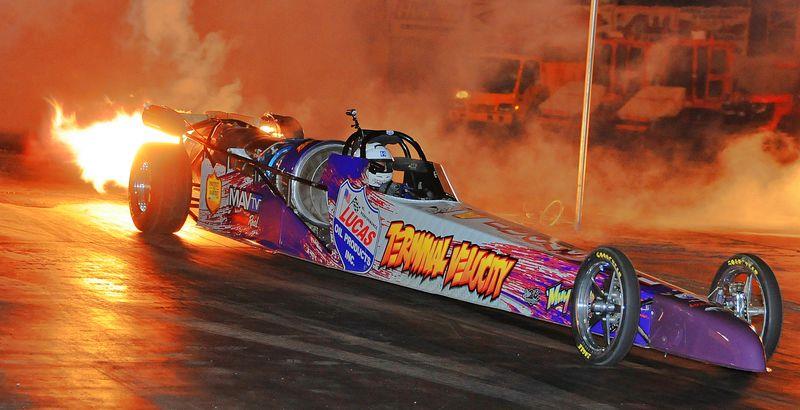 I mean, not really, because the depicted car is like, a bomb on wheels, and I’m all about a cocktail in a rocking chair, both in visual representation, and real-life execution. At this stage, it’s all just about finding the time.

Having said that, take a long draw off your mojito, or Arnold Palmer, and let’s get down to business.

When I was in college, I used to get grief for talking shit about a designated month. I couldn’t explain why, I just knew it was wrong.

Whoever signed off on a month, or a day for either is no friend of mine.

Now then- Firstly, I’m very pleased with the enthusiasm regarding the forthcoming skateboard deck I mentioned in this post; 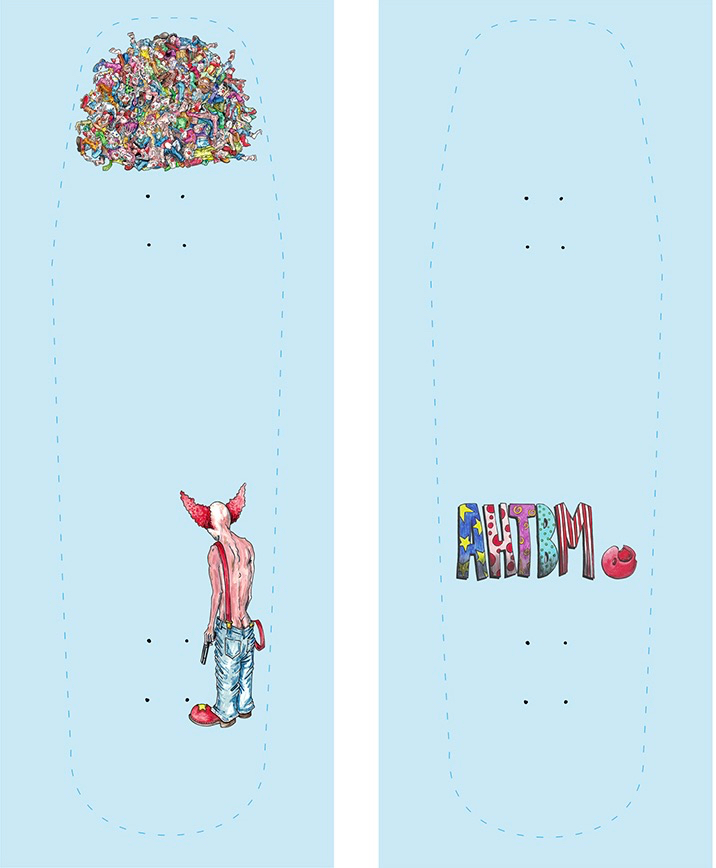 I still don’t know what the release date will be, but I’m planning on doing a double run of what I’ve done of all the decks in the past.

Maybe even hold onto one long enough, and it will eventually fetch what this original issue signed TG deck did last week; 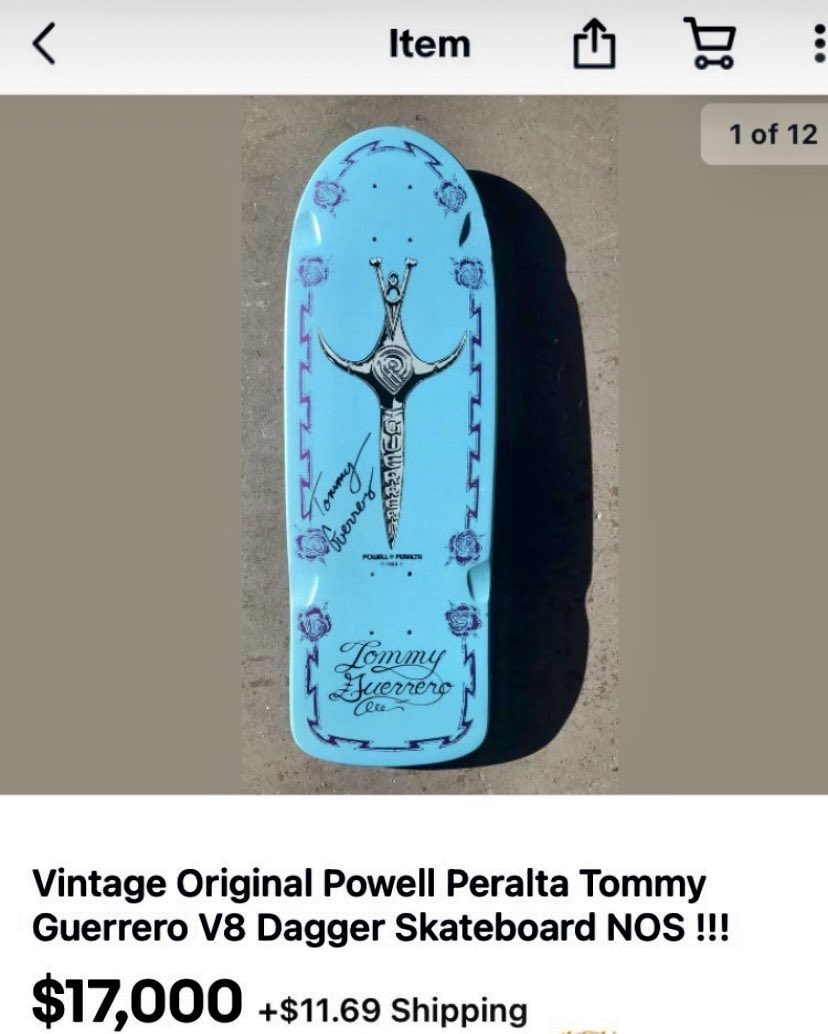 I mean, at he very least, they could spring for shipping.

And while we’re on the topic of the topic- It was not long after I released the much coveted Mr. Rogers deck that I found people were already flipping them on eBay. I mean, up to that point, I didn’t even know that was a thing. As a matter of fact, around the same time I went to my local record store on ‘Record Store Day’ where I scored a re-release of Die Kreuzen’s 1983 EP ‘Cows And Beer’; The sign at the cash register said one record per customer. Being the naive knucklehead that I am, I asked the clerk what the sign was for. “Why would anyone want more than a copy of the same record?” He explained that people would otherwise buy a bunch, and essentially scalp them on the internet, at which time I realized I might be the last person on earth to learn of this particular component of small c capitalism.

This whole concept bums me out supremely. I mean, I can’t sweat somebody for making a living however they can so long as they’re not hurting anyone, but as a person who would like to buy a this (insert random deck here) or that (insert random record there, etc.) because I love the thing and would like to have one of my own to enjoy over the course of my days left on earth, but as sure as I’m writing these words, those people can suckit.

I guess at this juncture, I should let folks know that the newest installation of the advice column I write for The Cycling Independent has gone live and if you care, can be found here; As always, if you happen to have a question you think I might could answer, feel free to fire it off to stevil(at)cyclingindependent(dot)com, and I’ll give it my worst best.

Moving on to other matters, I think I’m overdue to shave my legs; I’m telling you- Gravity is a cruel, cruel mistress.

I remember hearing a long time ago that elite road cyclists rarely-to-never trust a person with scarred legs, as that’s a sign that they can’t handle their bikes. I’m not necessarily guilty of that, but as it stands, I’m ok with not being trusted by elite road cyclists anyway.

Finally, because I’m generally upside down these days (just this past week I’ve put frozen foods away in the cabinets, non-refrigerated foods into the refrigerator, absent-mindedly run red light and almost got hit, and sent away payments to my book keeper without putting the check in the envelope, just to name a few things), I’m going to wrap today’s post up with the honest declaration that for the next month or so, my head’s gonna be real far up my ass, and as such, the posts here might be spotty.

After a year of global pandemic occurring in lock-step with the conclusion of what I understood my forever was to be, and after a number of starts and stops, I’m finally pulling up stakes, and over the course of the next two weeks will be headed to the PNW directly. I’d be lying if I said the last month hasn’t been excruciating, but it seems to have been the culmination/climax of a year of dull agony, some of which I’ve elaborated on here, though most of which I haven’t.

One point I would like to observe is that a month or so ago when engaging in what I guess I would call a sort of a ‘healing ceremony’ with Monika, she presented me with a list of phrases she’d written, and asked what most resonated with me. Among them all, the one that shone most brightly was- ‘when I look back in a year, I am deeply proud of myself’.

So if you wouldn’t mind cutting me some slack for a little bit, I’d appreciate it.

I’m looking forward to some deep rest, and at that point, I’ll be able to get back into the groove we’ve long enjoyed here together.