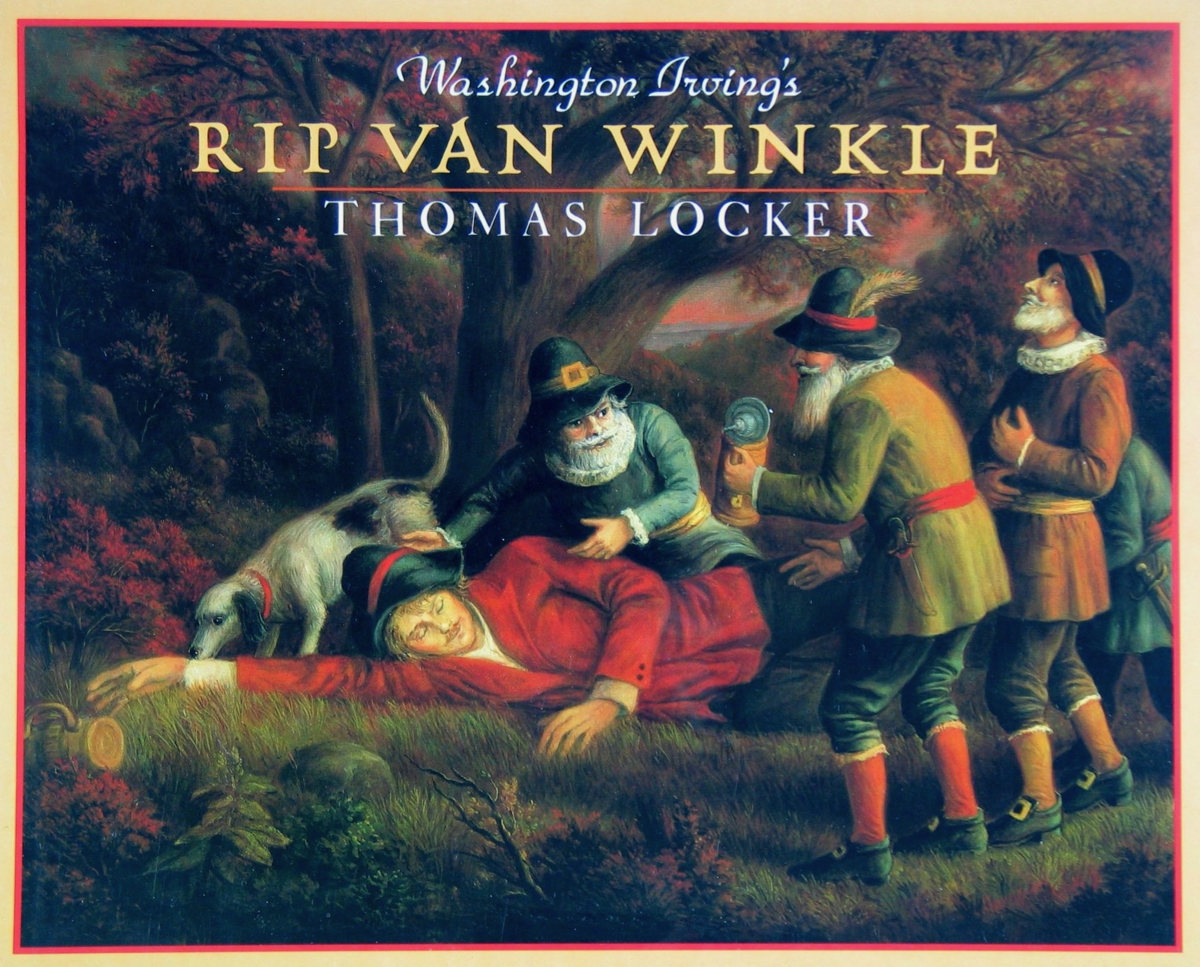 For those who’ve been paying attention for the last year and a half or so, you know I’ve been kinda going through it. For those who haven’t, or perhaps are just new here, the universe has offered up a fair array of tests for me, some of which I’ve passed, and some of which I’ve failed. The thing about the universe however is that she’s generous with chances. After kicking the absolute shit out of me for the last few months, she finally helped me open the curtains, and as of this posting, finds me with everything I own in boxes, and heading away from the place that’s been my home for over three decades.

Because I’m paralyzingly nostalgic, I jumped out to have a final rip around my neighborhood trails yesterday morning to say goodbye; 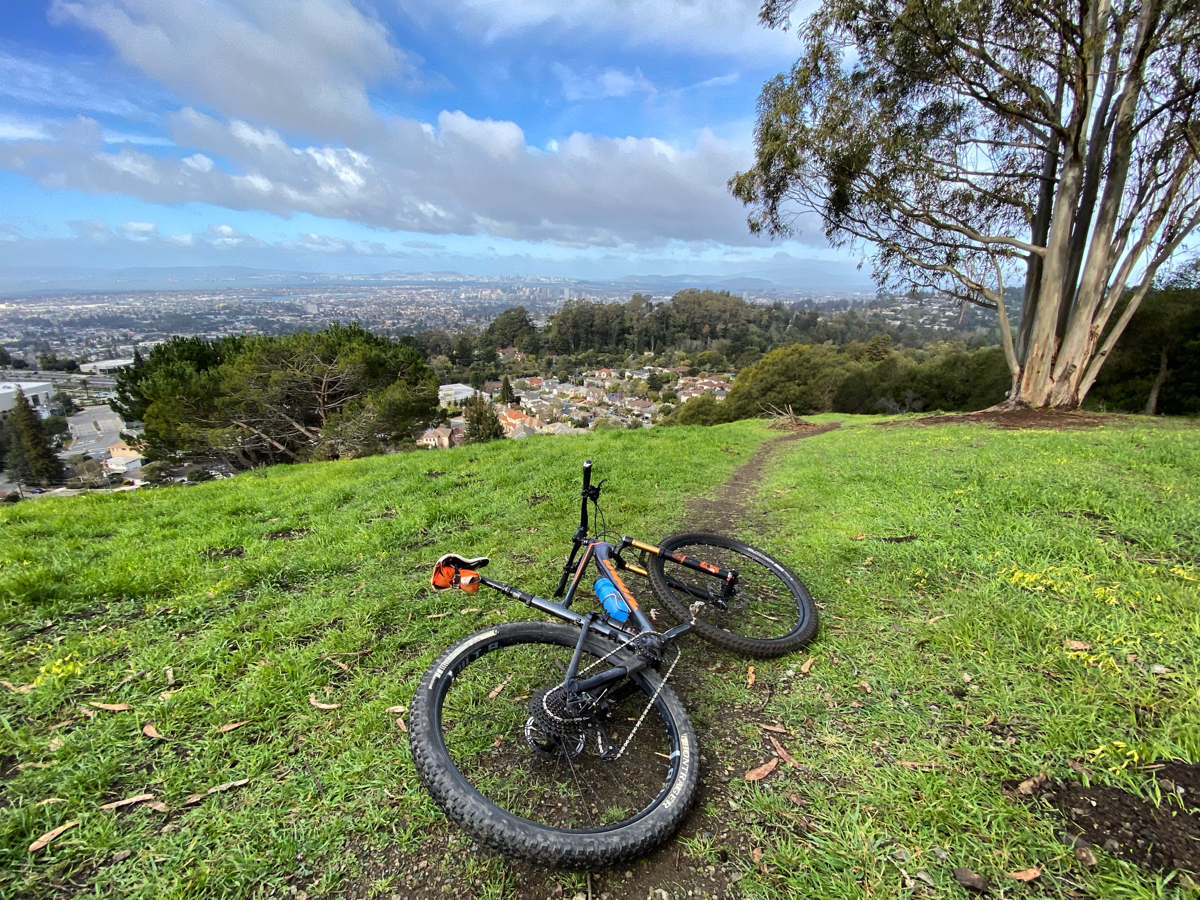 (It was a light rip, as it rained pretty hard the day before, and while I might be an asshole, I’m not that kind of asshole.)

So having had a last session at the parking lot, and a peaceful goodbye in the woods, I’d like to again say I hope the Bay Area, and the people I’ve met here is and are better for having me been a part.

As the adage goes, the only constant is change, so here to embracing the chaos.

I’ll resume a regular, and banal-filled posting schedule in the next week or two. I have a whole lot to contend with between now and the, plus there’s that aforementioned nap I gotta deal with eventually.

For now, don’t forget to be nice to each other, and equally importantly, to yourselves.

11 Responses to “I’m looking forward to a nap.”