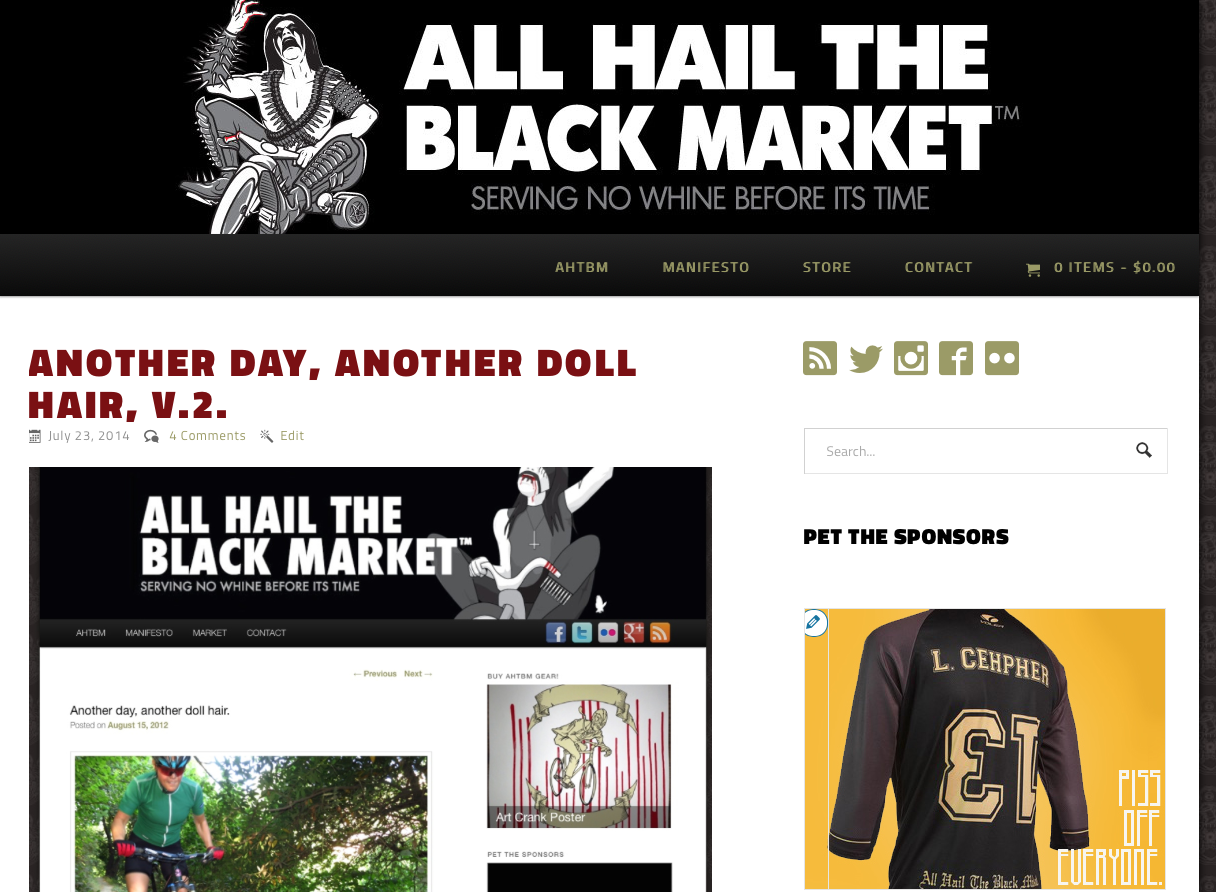 I’m just gonna keep going with this theme until a black hole is created.

So, first things first is I should make the declaration that today’s post has no theme, no context, and no specific direction, as I personally have spent the last week bouncing back and forth between goofing off in places like this; 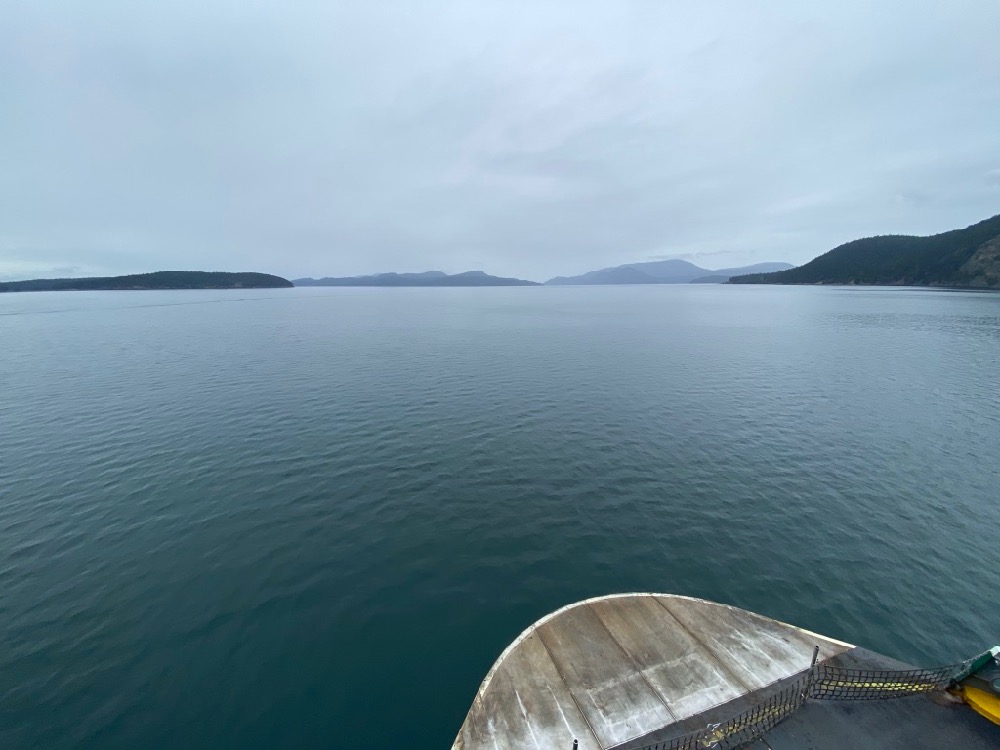 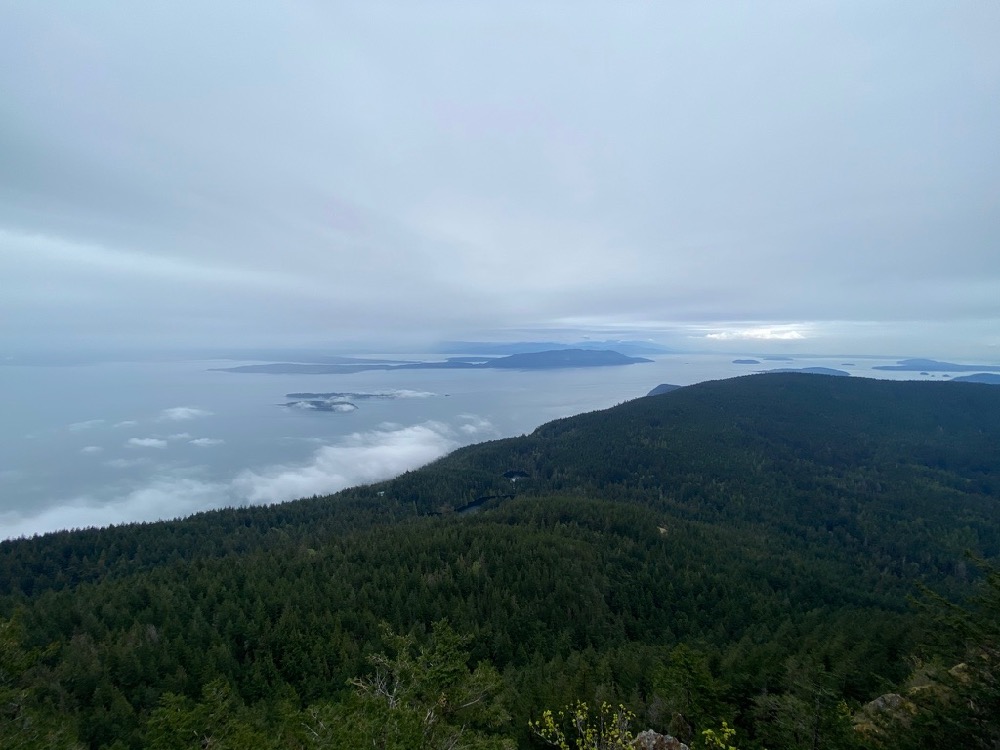 -To being absolutely buried in the process of getting health insurance, getting a copy of my truck’s title, getting new tags and registration, and trying to figure out how to get a new driver’s license.

For the average Jane or Joe, perhaps these things might not seem so complicated, but unfortunately for the expediency of such tasks, I’m not an average Jane or Joe, and I might as well be blindfolded, trying to run up a down escalator while wearing roller-skates, and battling my way out of a swarm of laser shooting locusts.

Which reminds me of a very pertinent infographic I stumbled across about six or nine months ago when I was really in the throes of this past year’s chaos. At some point maybe a year ago, Monika asked off I’d ever been tested for ADHD. “Pfft“, I said. “I don’t have ADHD. I can concentrate on a drawing or a painting for hours at a stretch, I’m not hyperactive, etc. etc. etc.” (For the sake of clarity, I’m sure I didn’t actually say ‘etc. etc. etc.’ I just used that as an example of all of the ways I don’t have ADHD.)

That was until I came across said graphic, which kinda put me on my heels almost immediately; 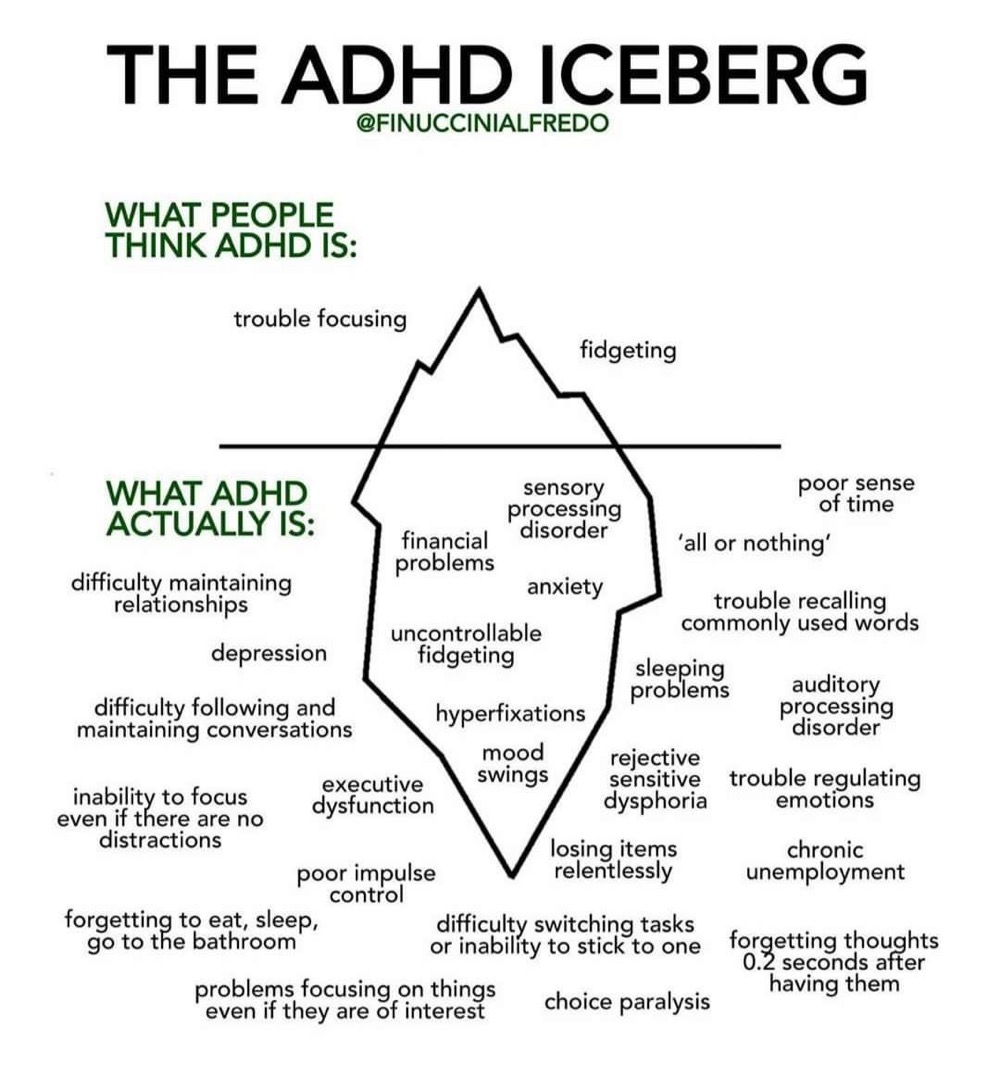 I had to look up Executive Dysfunction, and Rejection Sensitive Dysphoria, but yes to the former, and definitely when I was young, yes to the latter.

Honestly, coming back across this image, it’s a wonder I was able to make this recent transition without absolutely coming unglued;

Whenever I’m feeling really ragged, I just circle back around to that clip.

It seems to make everything not so unbearable.

Moving on from anchorless mania, to happier topics, I’d like to bring your attention to a young woman who I stumbled across while perusing the internets. I posted a bit about her last week on a couple of the other AHTBM channels, but feel compelled to here as well. This spicy breath of fresh air to whom I’m referring is named Emily Deahl, and if I don’t miss my guess, you’ll be seeing a lot more from her in the coming months;

While I realize that this is a notable departure from the standard fare I generally push, (guttural, knuckledragger rock-noise), every so often, and despite the type of music they play, I stumble across someone who is as punk as they come in both their ethos and execution.

Emily is one of those. Upon discovering her I began doing a bit of research about her story. She’s musically gifted, manages full control of her artistic vision, does her own choreography, and in the instance of the above video for example, had her roommate shoot the entire piece on a phone. She’s building her empire from little, and while doing so, suffers exactly zero fools.

As a matter of fact, not so very long ago, she compiled all of the horrible things people said about her in her various comment threads, and wrote a song, using them as lyrics.

Again, while the music might not necessarily be what we traditionally find here, (to be fair however, it’s really goddamned catchy), there is something both genuine and sincere about how she’s going about building her career, and that alone is an inspiring thing to me.

Love her or hate her, I don’t get the sense that she cares, and will fill her tank either way, all while fulfilling her dreams, and that’s something any of us can only hope to aspire to.

In other news of badass women, it was this past weekend that I came across an image in Kate Courtney’s Twitter feed of her on her way second place (a minute behind Mona Mitterwallner, and two minutes ahead of current World Champion Pauline Ferrand Prevotat) at the Swiss Cup in Leukerbad; 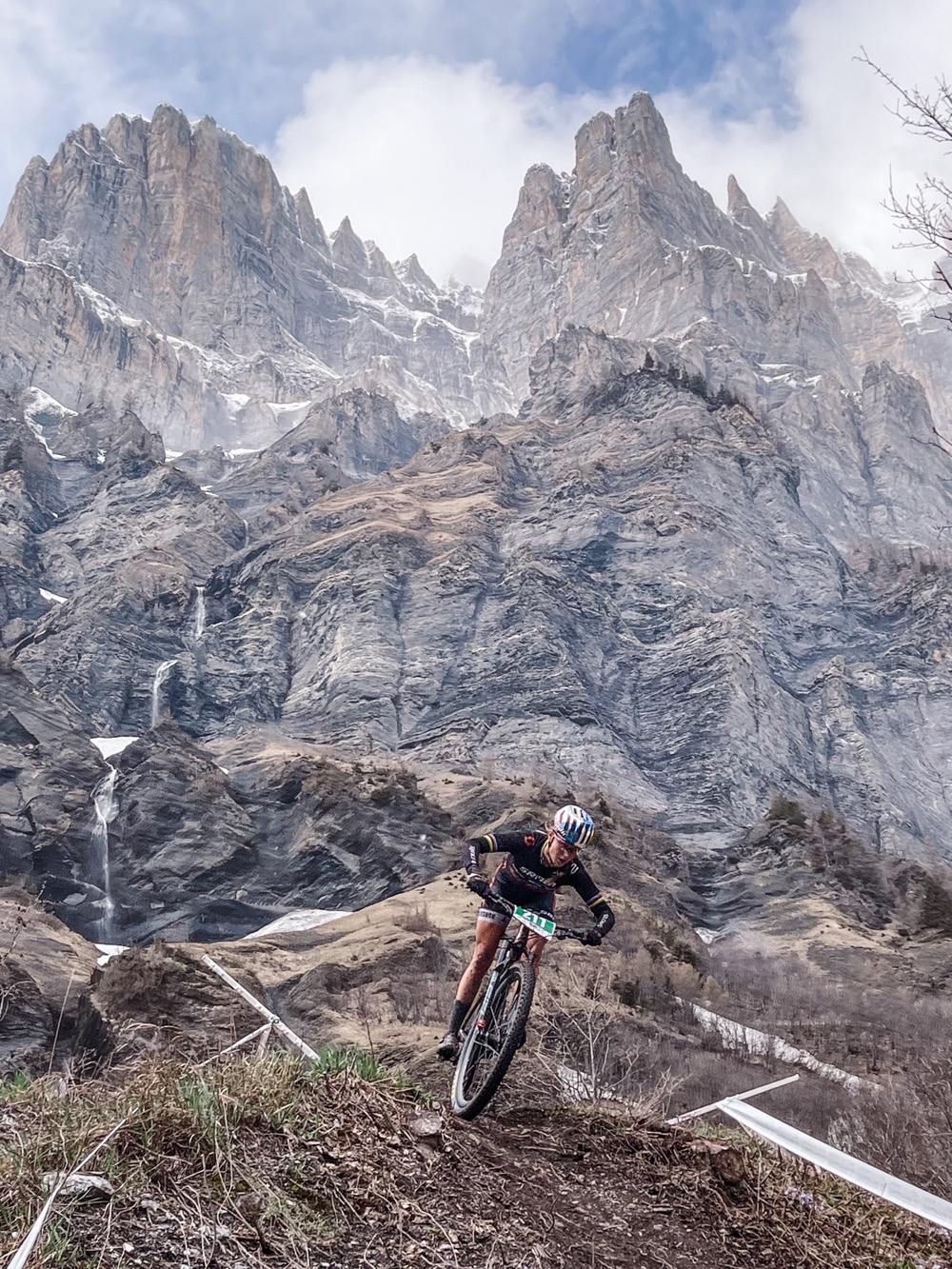 If you’d like to take a minute to scrape your jaw parts off the floor, I’ll allow it.

If only Galadriel, The Lady of The Woods of Lothlórien could ride a bike as good as Kate;

Alright. It’s with that final bit of fodder that I’m picking it up and packing it in.

I have a whole day of forgetting to eat, anxiety, difficulty switching tasks, choice paralysis, auditory processing disorder, sleeping problems, and a whole bunch of other stuff to tend to.

Stick that in your black hole and smoke it.

One Response to “Doll hair round 3.”