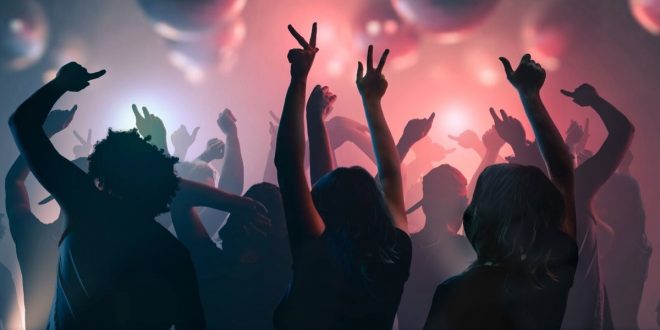 God knows I do, so let’s buckle up, buttercups. The Universe awaits.

I suppose it’s safe to say that I use this here forum to not only spread the good word of the advertisers, or whoever wanted a bit of glitter sprinkled on whatever jazz hands they happened to be promoting at the time, but certainly in recent days, it’s been my amplification device regarding my own mental health, or lack there of, and in some solid instances, pleas for help through days when I honestly thought I was going to actually will myself into nothingness. If not my body, then perhaps my phone number, and any trace of my virtual existence. This site and all of its varied tentacles? Poof. Gone in the flip of a switch. Do I want that because I actually want that, to do I want that because I want that right now?

I’m curious now, though… Can you tell at least through most of the entirety of this introduction, I’ve been drinking?

That’s neither here nor there. Let us continue.

So, for the last ten days I’ve pretty well locked myself down inside of my house, and gotten really super lost in thought. I think I mentioned last week that I’d been listening to Planes Mistaken For Stars, and specifically their album ‘Mercy’ like, A LOT.

As a matter of fact, for four days straight, that was all I listened to, to the point where it almost because transcendental. Upon finally reemerging into the sunlight, I’d almost forgotten what it was like to be a person. I wouldn’t say that depression was the motivating factor in all of this per se, or if it was, it was so white hot in comparison to any other degrees of depression I’ve ever felt before, that it wasn’t even recognizable.

In the midst of this though, I was at least able to complete two paintings which today have I available for public auction.

By now, you may or may not have heard that frame builder extraordinaire, and mega, ultra, super honch Rick Hunter has simi-recently been diagnosed with colon cancer. The tumor and surrounding lymph nodes have been removed, and will soon be undergoing chemotherapy to knock out the rest of his body’s badness. In the meantime, a gaggle of us have begun the process of setting up a crowdsourcing page to raise funds for his young family through this process; 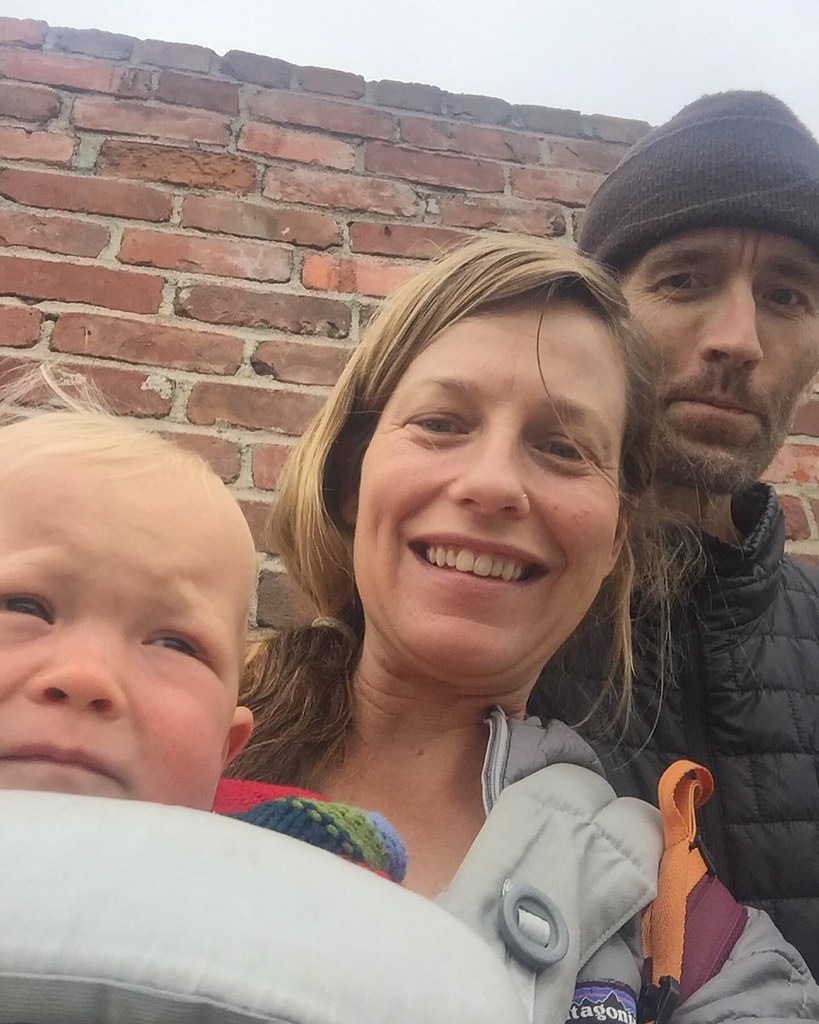 Because I don’t have any money to contribute, I thought the next logical step would be to do a couple of paintings I could put up for silent auction. Whatever money I can eventually sell them for will immediately be donated to Rick’s fund, or just sent to him as a gift.

If you have any interest, they are as follows; If you feel inclined to obtain one, the other, or both, send me an email to stevil(at)allhailtheblackmarket(dot)com with your bid, and which piece you’re interested in, and (just as I’ve done in similar auctions in the past), as the bids increase will maintain contact with the interested parties.

“What’s the relevance of the messy haired blonde boy, and how does that relate to Rick? Moreover, what’s up with the title?” you might be asking.

As for the title, Rick is the salient force, and I’m the ambiguous one. It’s no more complex than that.

Regarding the meanings, themes, or whatever one who’s ever taken an art appreciation class might be compelled to ask, as the person what made the things, I can say that there is none specifically. I’m hurting for myself for some reasons, and I’m hurting for my friend in others, all the while occupying a new studio space.

This all is a lot for me to bite off, so to distract myself from the pain, and fear, I conjured up this boy. Maybe he’s a little bit me, and maybe he’s a little bit Rick. Or maybe that’s too fine a point to put on it. The bottom line, is that they were done to help benefit someone who has touched all of our lives while he fights for his.

Let’s mark the cut off day as June 18th, only because it’s the day before WSATU, and will be easy for me to remember; 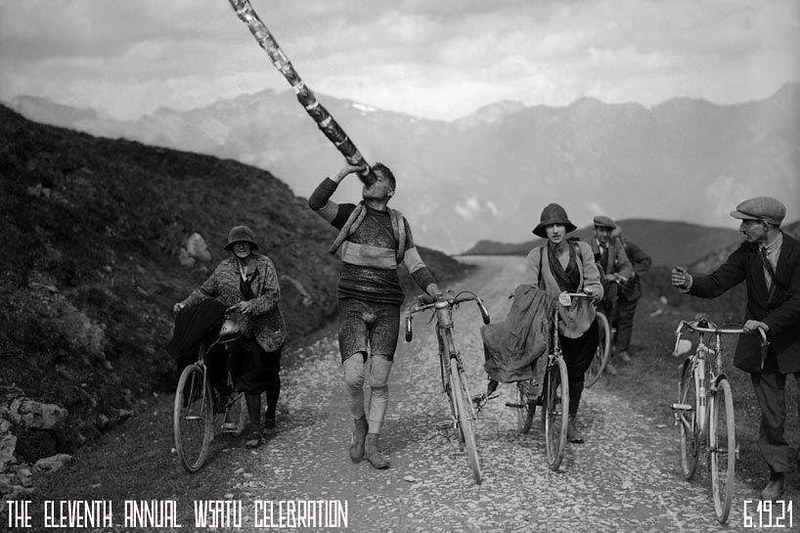 It’s with that, I close out today’s effort, wishing you thanks, good luck and happy bidding.

Never forget to let the universe know you love Her.

4 Responses to “Who wants to party?”