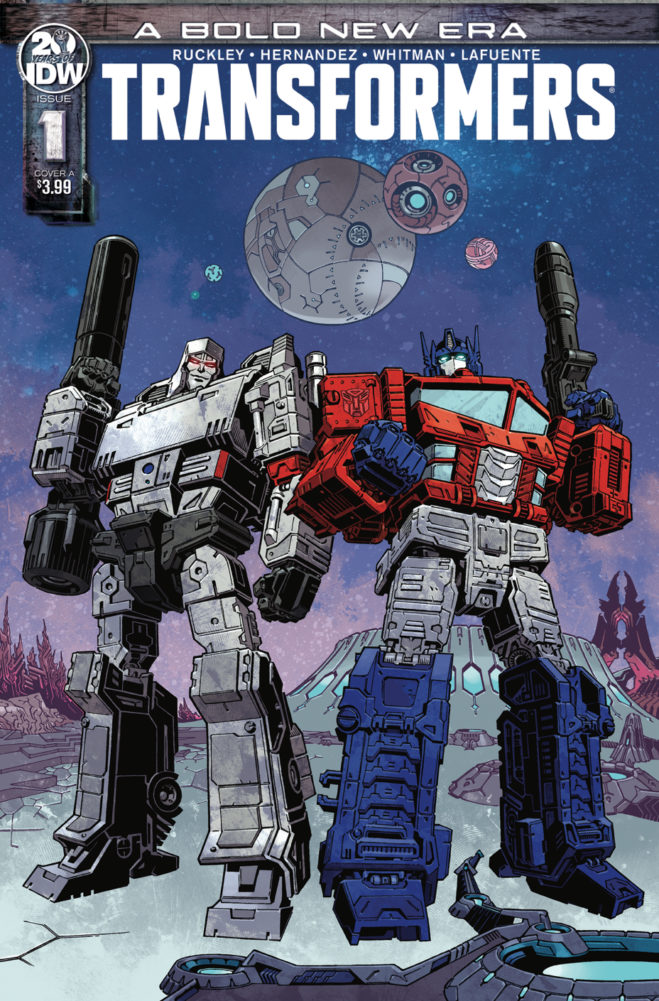 I’m going to try and share a recent experience I had that took me a little bit by surprise, but before I do that, I have to preface it with some words.

In my ongoing attempt at figuring out the whole of my life again), or depending on your perspective, perhaps it’s for the first time), I’ve recently begun a relationship with two new therapists. The first one practices something called restorative therapeutics, and neurofeedback. This came after speaking on the phone with a friend who said without any hesitation, or reservation whatsoever that neurofeedback therapy was an absolute game changer for her.

“Well, what is neurofeedback, Stevil?” You maybe just asked.

Neurofeedback is a kind of biofeedback, which teaches self-control of brain functions to subjects by measuring brain waves and providing a feedback signal. Positive or negative feedback is produced for desirable or undesirable brain activities, respectively. Clinical applications of neurofeedback i.e. treatment of attention deficit hyperactivity disorder, anxiety, depression, epilepsy, insomnia, drug addiction, schizophrenia, learning disabilities, dyslexia and dyscalculia, autistic spectrum disorders and so on as well as other applications such as pain management, and the improvement of musical and athletic performance.

Throughout my entire journey these last two years, I’ve often reflected on the scene in ‘Office Space’ in which the story’s protagonist Peter Gibbons (expertly played by a wildly unaffected Ron Livingston) goes under hypnosis to stop giving a fuck, at which time the therapist has a heart attack and dies, thus leaving Peter permanently in the throes of blissful apathy;

I want to be hypnotized to no longer care. I want the noise, anxiety, depression, and fear (primarily about life, but certainly about the dissolution of my marriage) turned down, if not off entirely, and left that way. Is that a possibility? Probably not, but it’s not gonna keep me from trying.

So coupled with the neurofeedback therapy (though as of this writing, my particular therapist just two excused me from her treatment due to my showing up to appointments sweaty from my ride over, so I guess I’m on the hunt for a new one), I also began seeing a somatic healer. I saw a brilliant one back in 2015/2016, but sadly, she’s since passed on. Even still, it opened my mind to its power.

“So, what is somatic therapy, Stevil” you might have also asked, if you’ve actually read this far.

Again, I turn to the internet, because it’s too complicated for me to explain using my words;

“Somatic experiencing is a specific approach to somatic therapy and is based on the idea that traumatic experiences cause dysfunction in a person’s nervous system and prevent them from processing the experience. The goal of somatic experiencing, therefore, is to help an individual notice physical sensations stemming from their mental health issues and use that awareness to work through painful feelings and emotions.”

Having just begun to crack open the destructive components of what makes me tick, in a text exchange with my wife about it (our first in months), she mentioned being proud of me, and that it would be the hardest work I will ever do. I replied that the work was easy. It’s what prompted me to do it that was the difficult part.

But later in the day I began reflecting on that observation, and realized even now after all of this time, I’m still looking at the small picture. Yes, currently I’m existing in a perpetual state of heartbreak and mourning, but elementally I’ve come to see that to some degree or another, I was doing that all along. I’m sad that she could no longer stand by me while I traveled this path, but had she not torn out the proverbial stitches, (that as time went on, were proving to be continually weakening), I began feeling like my own desperately needed healing could maybe have never truly started to begin with;

I was going to elaborate on the topics of today’s post with yet a third guide (the fella with whom I did a MDMA journey with) but because we here in the PNW are currently in the throes of an historic heatwave, and I haven’t slept in two days, sadly I missed my appointment with him due to being an unconscious puddle in my bed.

Unrelatedly, in an attempt at beating the heat I’ve been spending more time dinking around in the water than a merman; 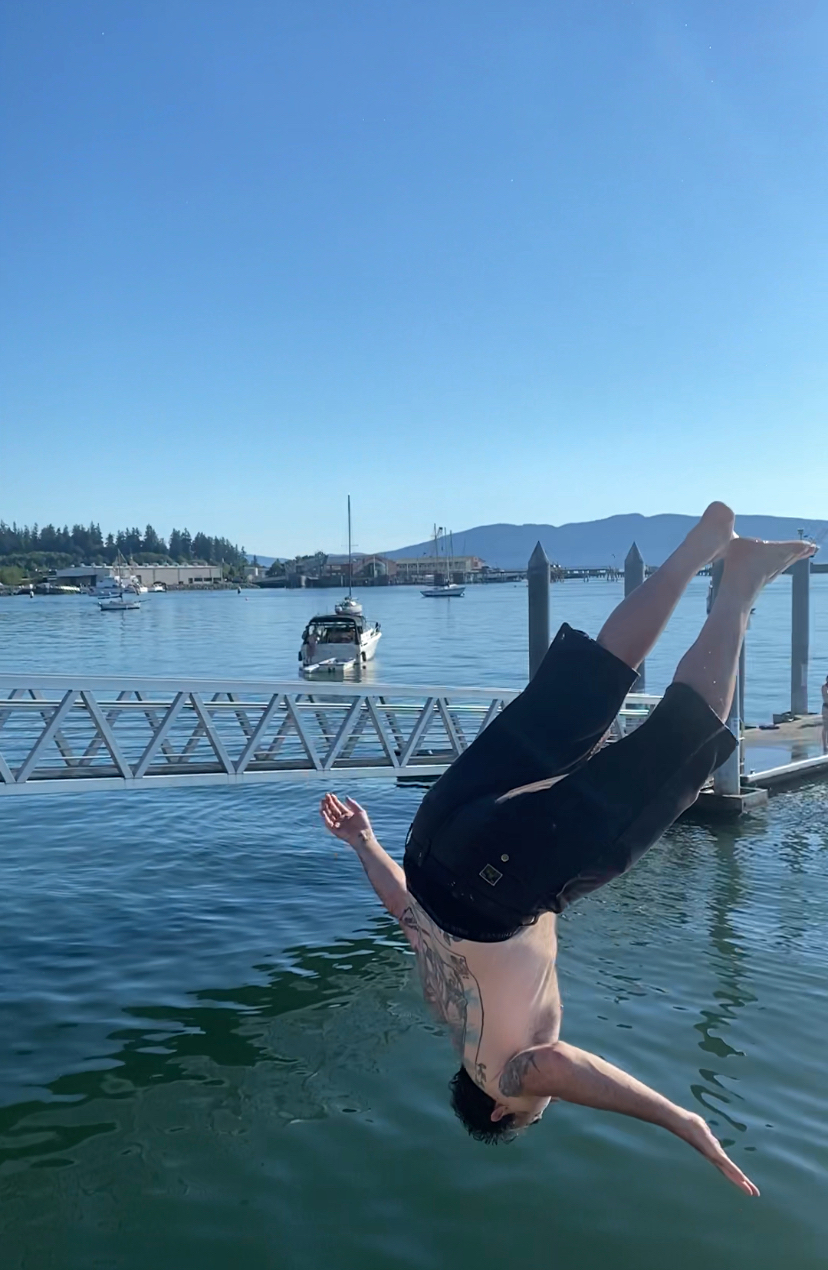 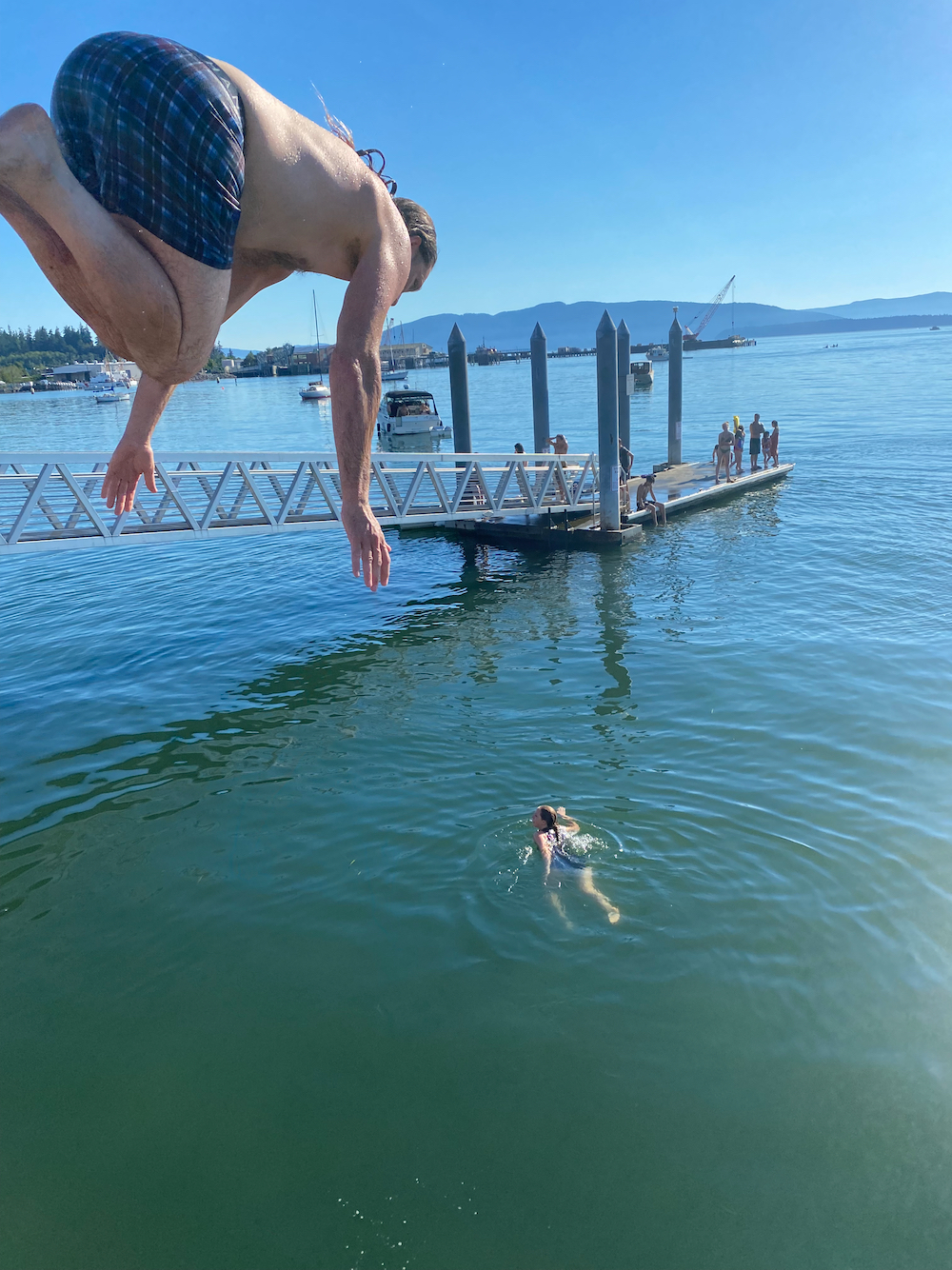 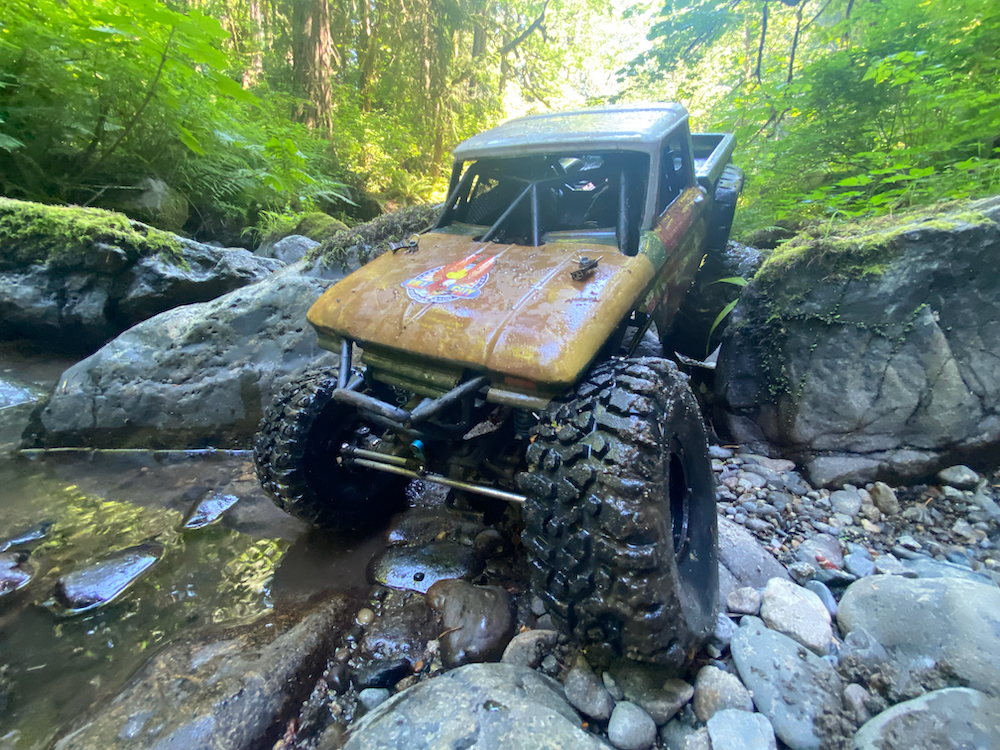 The point in all of it is that we really can never stop growing, and learning about ourselves, and even though it’s me who is making that specific statement, I’m still just barely able to wrap my mind around the concept.

We’re all transforming, all of the time. I suppose it’s simply just a matter of if we can bring ourselves to surrender to it, which in turn will allow us to become the gigantic truck/robots who we’re supposed to be.

3 Responses to “We’re all transforming.”