I mean, that’s what I hear.

The universe will drive us to where it wants to, and our destines/fates will be what they will.

We’re here for but for a blink of an eye, so why do we care so much about the banalities of existence anyway? What matters? I’ll tell you what- Nothing. Are you sweet on that barista who does the cool designs with the milk on your coffee every morning, but are nervous to declare your affection? Are you wallowing in the sickly sweet suffering of heartbreak, but can’t seem to get out of underneath the weight of it all? Is going into work every day slowly chipping away at your soul, leaving you afraid that one day you’ll wake up and have nothing left of yourself?

You’re absolutely guaranteed to be dirt at some point between today, and 40-to-60 years from now, so why waste time? Get cracking on that project. Tell those who you’re sweet on that you are. Snuggle the shit out of your fuzzy buddy. Regret breeds resentment, breeds paralyzation, and with the world slowly circling the bowl anyway, as colonization, and capitalism’s big dumb corpsie sausage fingers squarely position themselves on the flush activator, I don’t see how any of us have anything to lose.

At least we’re not these people; So it could be worse.

Anyway, as I’ve been asking myself a lot the last couple of weeks, what would ’68 do?;

Standing up under the weight of it all, and I’m hoping they see me soon after the storm, but then hope is a four-letter word that I wrote on my fingers when nothing else even came close.

Moving on from that to some news of a considerably more business-ie nature… I suppose it was about a month or six weeks ago when Voler (rather unceremoniously) pulled the plug on our partnership program, meaning after a decade of working with one another, any and all All hail The Black Market cycling gear was done and done.

So it was with that I began contacting other kit manufacturers. Of the half dozen or so I engaged with, approximately zero had their stuff made in the states, which from a financial standpoint I understand makes sense. However, as anyone who has paid even a pinch of attention to what the last year of manufacturing shitshow’s looked like, getting stuff made overseas was extra off the table.

I mean, under normal circumstances I try to get stuff made in the states, but if 2020 taught me anything, it’s that a global economy (even for a little fish like myself) isn’t sustainable.

So, having said all of that, I’m very proud to announce that I finally again crossed orbit with Podium Wear, and they agreed to belly up to the proverbial bar with me, which now that I think about it was just about the only podium I’ve ever found myself on anyway.

So this is the deal- The Men’s/unisex Silver jersey can be found here; 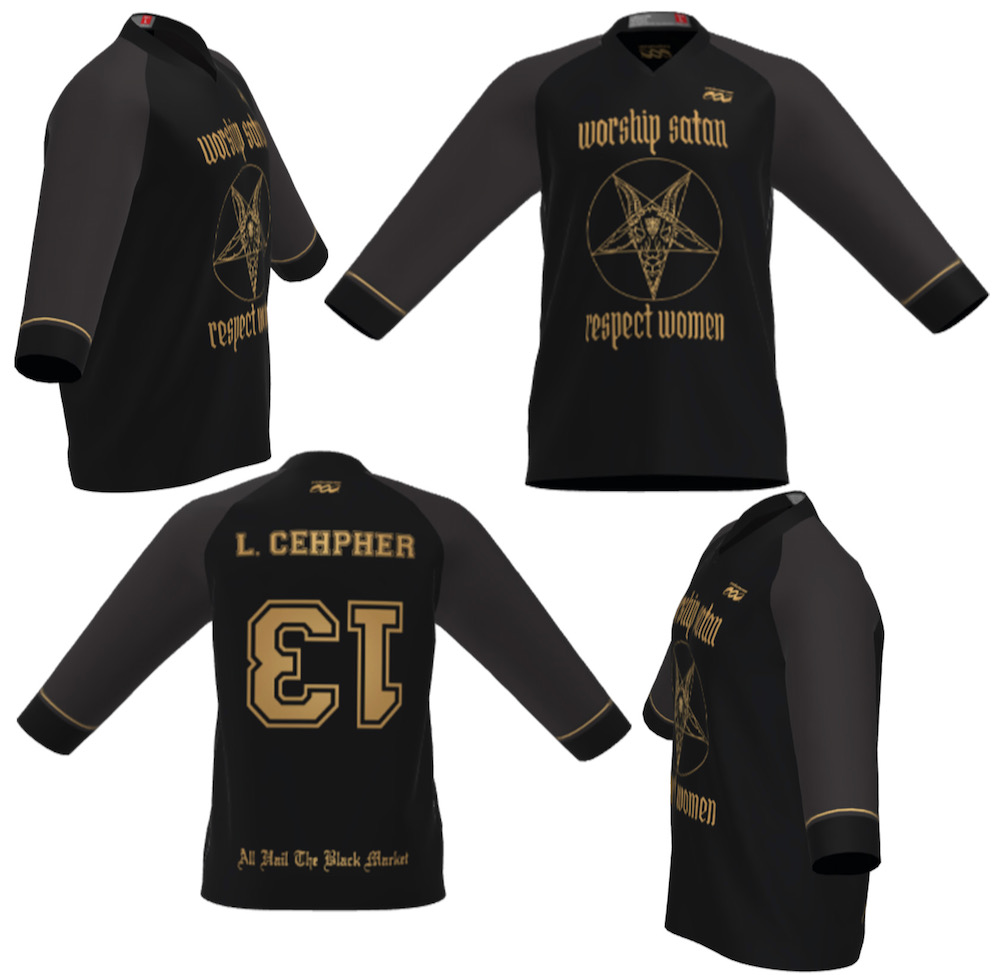 Because I wasn’t real clear on the process of setting up the store, it’s just come to my attention that both men’s and women’s jerseys aren’t available in the Silver cut.

In Podium’s Gold style jersey, women’s cuts are available, but in order to do this, we have to open a new design portal, and all kinds of new hoops have to be jumped through. I had a call with the good folks at Podium yesterday, and they are on the case. I knew reestablishing a relationship with a new vendor was going to be a pain in the ass, but I’m working through it and smoothing out the rough edges as I come to them. Thank you for your patience in the process, and in the meantime, if you’d like one of the AHTBM Silver jerseys, as I said, get cracking.

The Gold version will be available directly. Thank you for your patience, times, and consideration on the matter.

In other news of product which you may or my not have any interest in- A number of people have gotten in touch asking about the gloves I think I first mentioned six months ago. As anyone knows, (and a matter we just briefly touched on), production has taken quite a hit this year. One thing I can say for sure is that the order has been paid for, and as of a week and a half ago, they were en route to me from whatever warehouse or dispatch station they were being held at once they were offloaded from their respective shipping container.

Based on the fact that their ship notification was sent to me on the 30th of July, what I can say at this point with almost certain certainty is that we should be seeing them in the store in the next week; Any longer than that and I have no idea what to tell you besides that perhaps they just weren’t meant to be, and we’ll have to keep wearing our threadbare hardware store specials.

Lastly, as I prepare to go my way, and you, yours, I would like to say that as of yesterday afternoon, I’ve finally made my new home, fully mine; 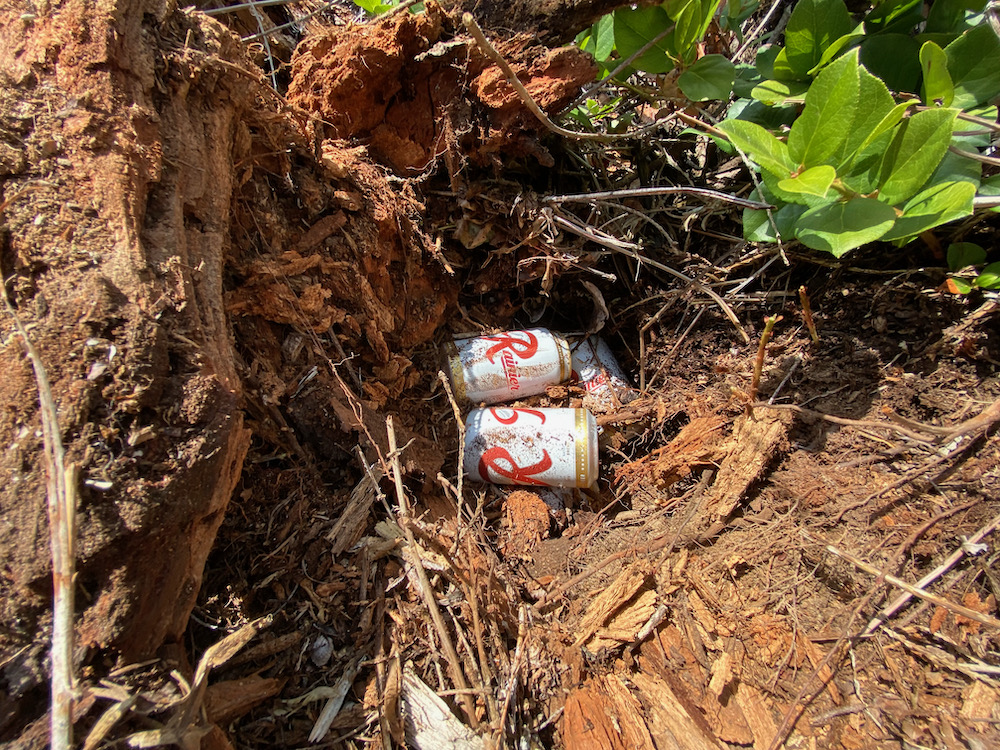 They can be found by the yellow rock at the old cabin. If that makes sense, feel free to help yourself.

Call it crass, call it a drinking problem wrapped up in a fun scavenger hunt facade, or if you’re like me, call it a nice way to access some refreshment while playing in the woods, and watching the world burn.

7 Responses to “Everything’s gonna be fine.”