Today’s post title mirrors the band’s name in the opening video for no other reason is that it came to me just as I sat down at the computer to bang out this that you’re about to read.

That and it was a primary song discussed this past weekend during the course of the first and only alley cat race I’ve ever had a hand in organizing; I mean, I was peripherally involved in the 1998 Cycle Messenger Messenger Championship (aside from getting naked with the Boston Blackouts at the Zeitgeist, that is), but it was barely peripherally at best.

So my partner Opie and I put our noses to the grindstone, and got after it. When all was said and done, we had a flyer, a boatload of prizes from the beautiful humans at Sock Guy, Soulrun, Paul Component, King Precision Components, Squid, Kona Bikes, PDW, Surly, and Evil Cycling. We had some semblance of a manifest; And with the agreement of The Hub community bike shop stepping in to play host of this whole boondogle, all we had to do was wait for folks to arrive, and arrive they did; 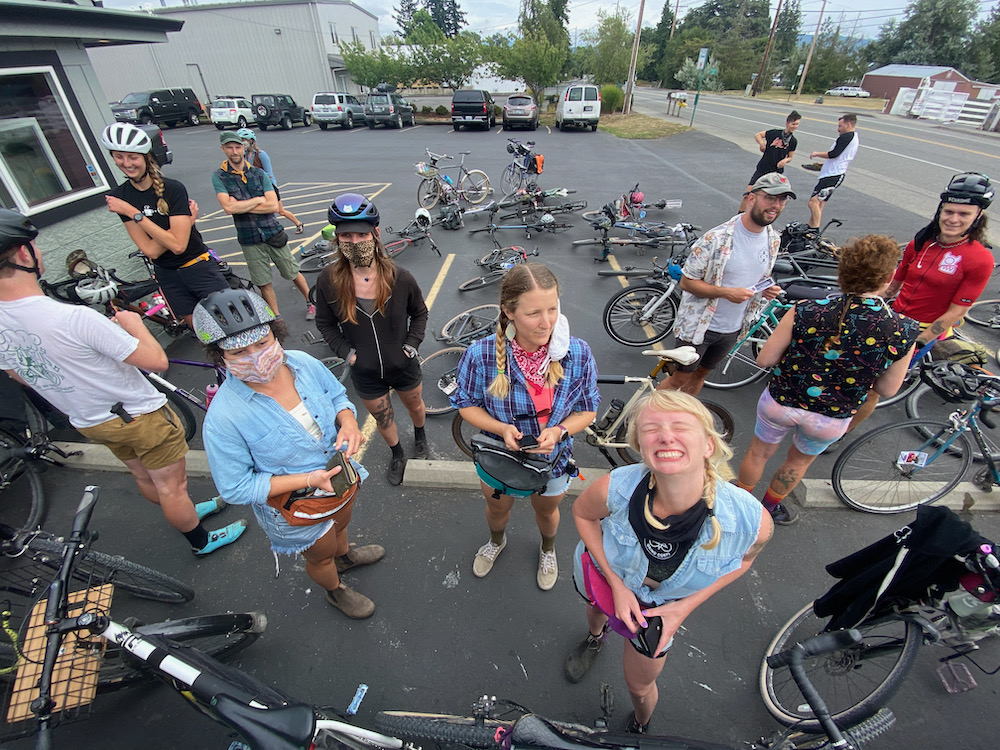 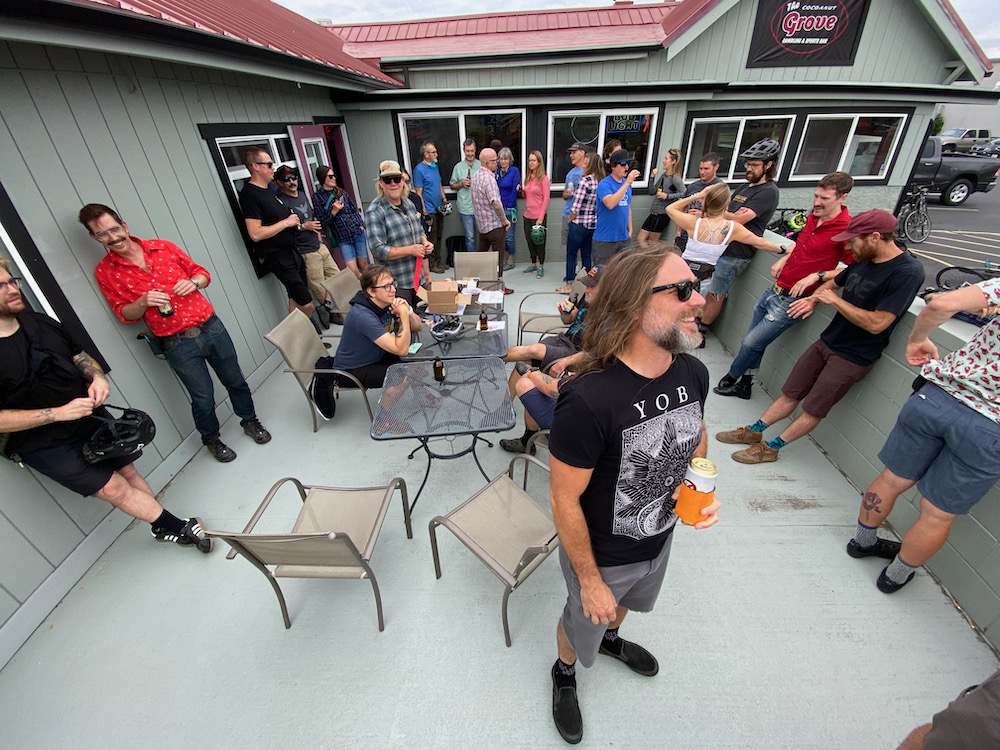 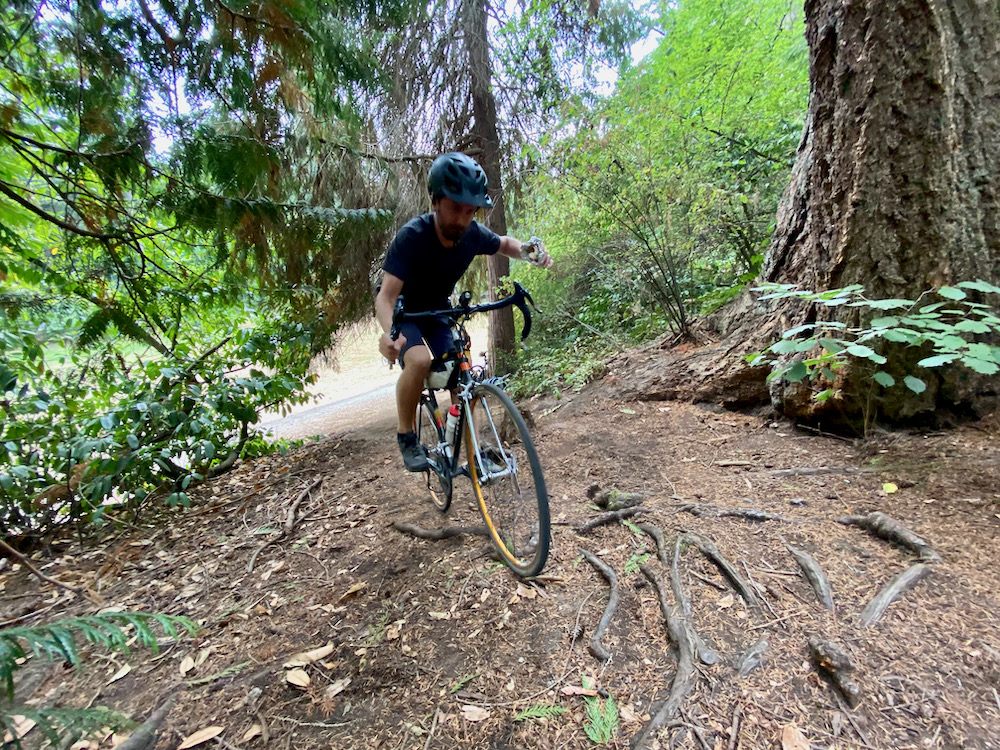 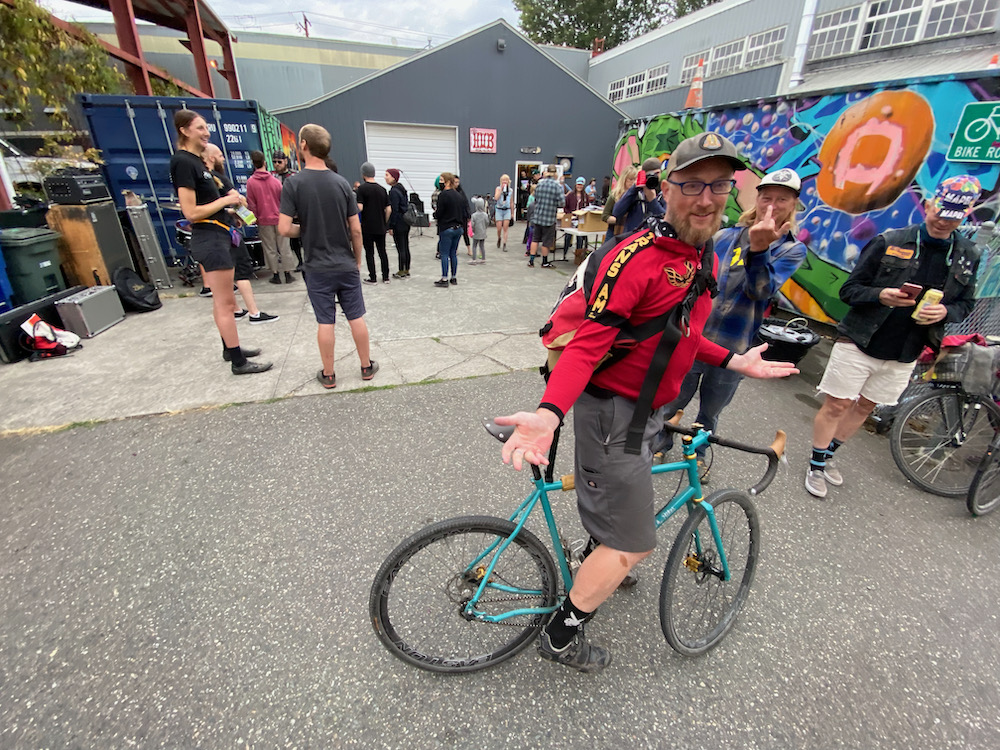 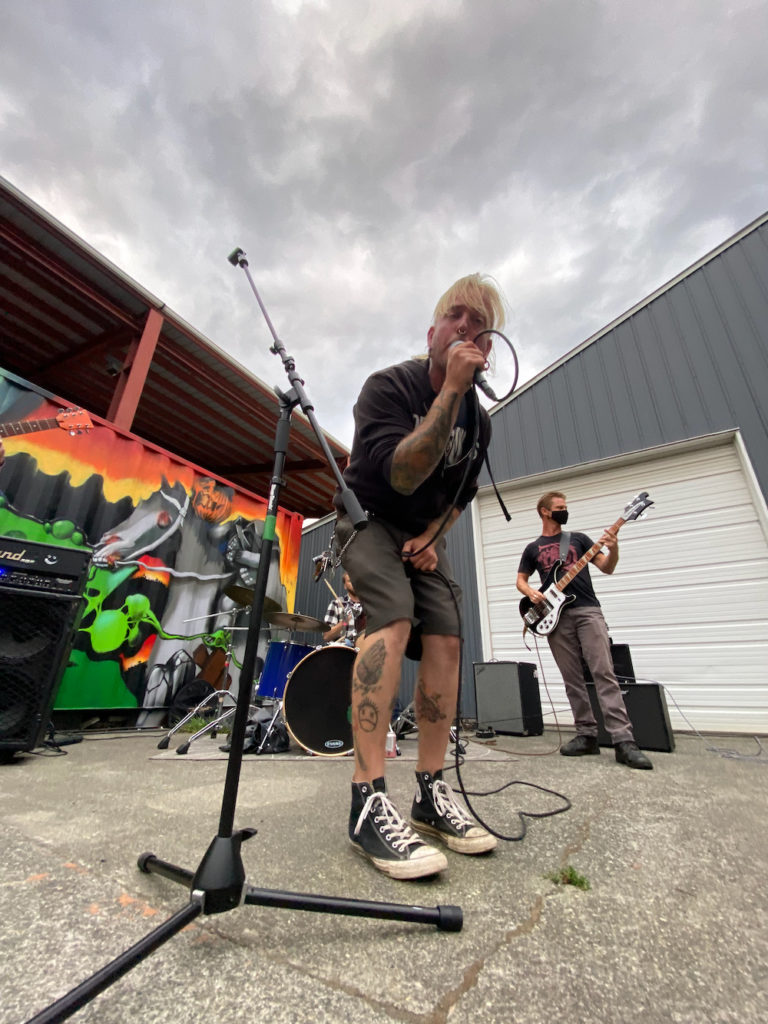 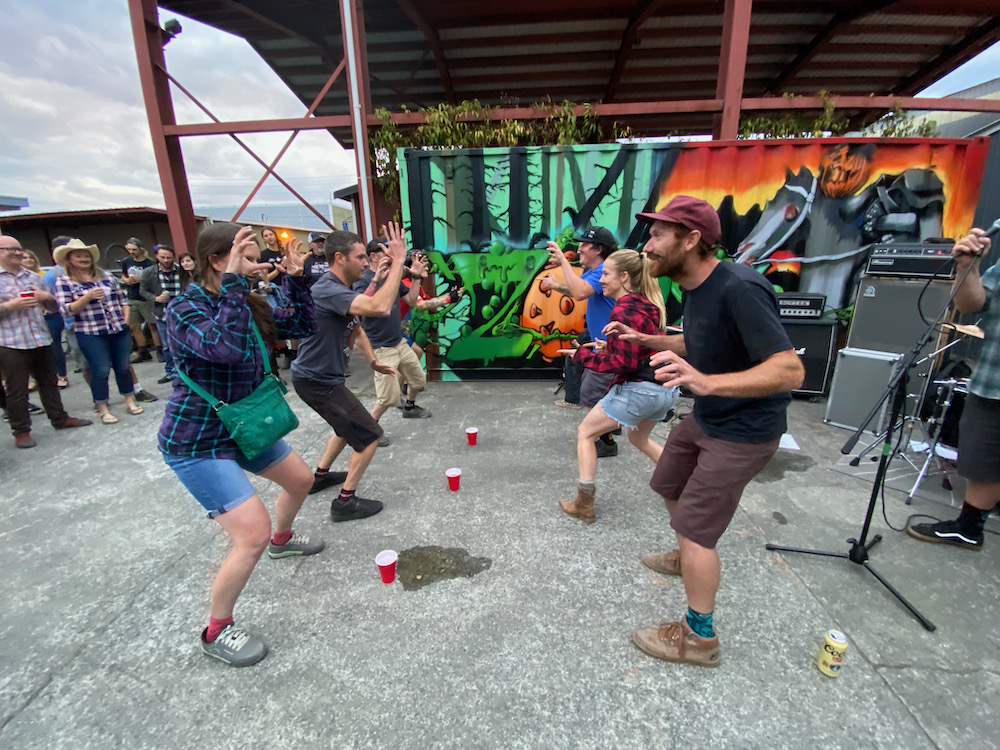 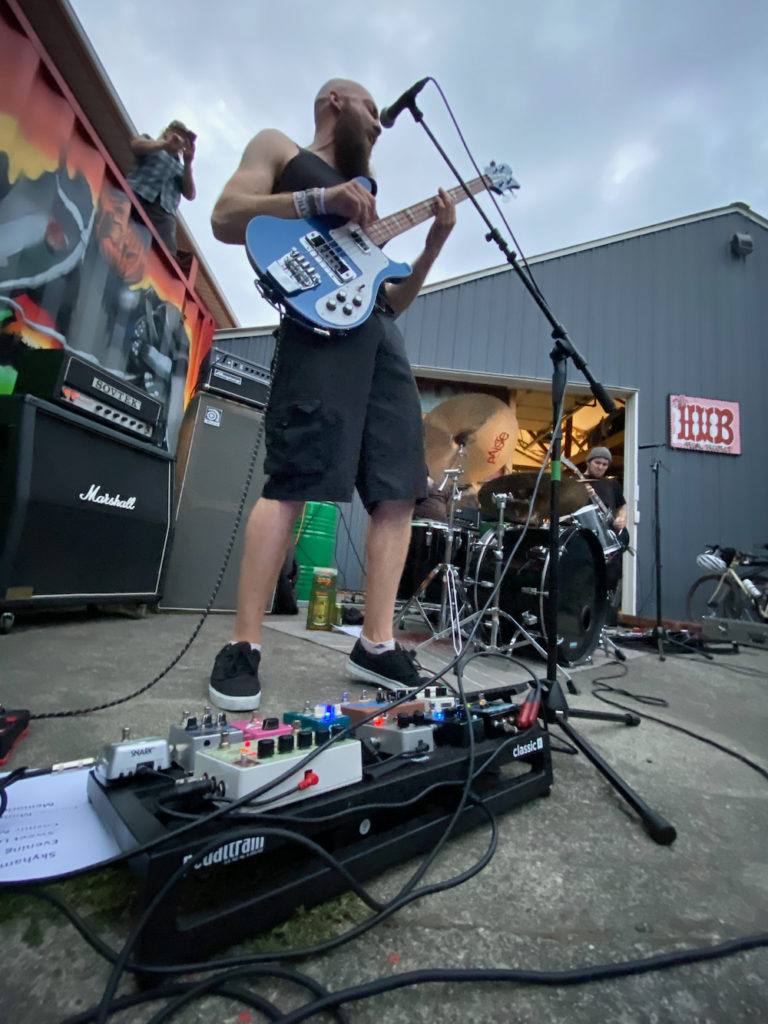 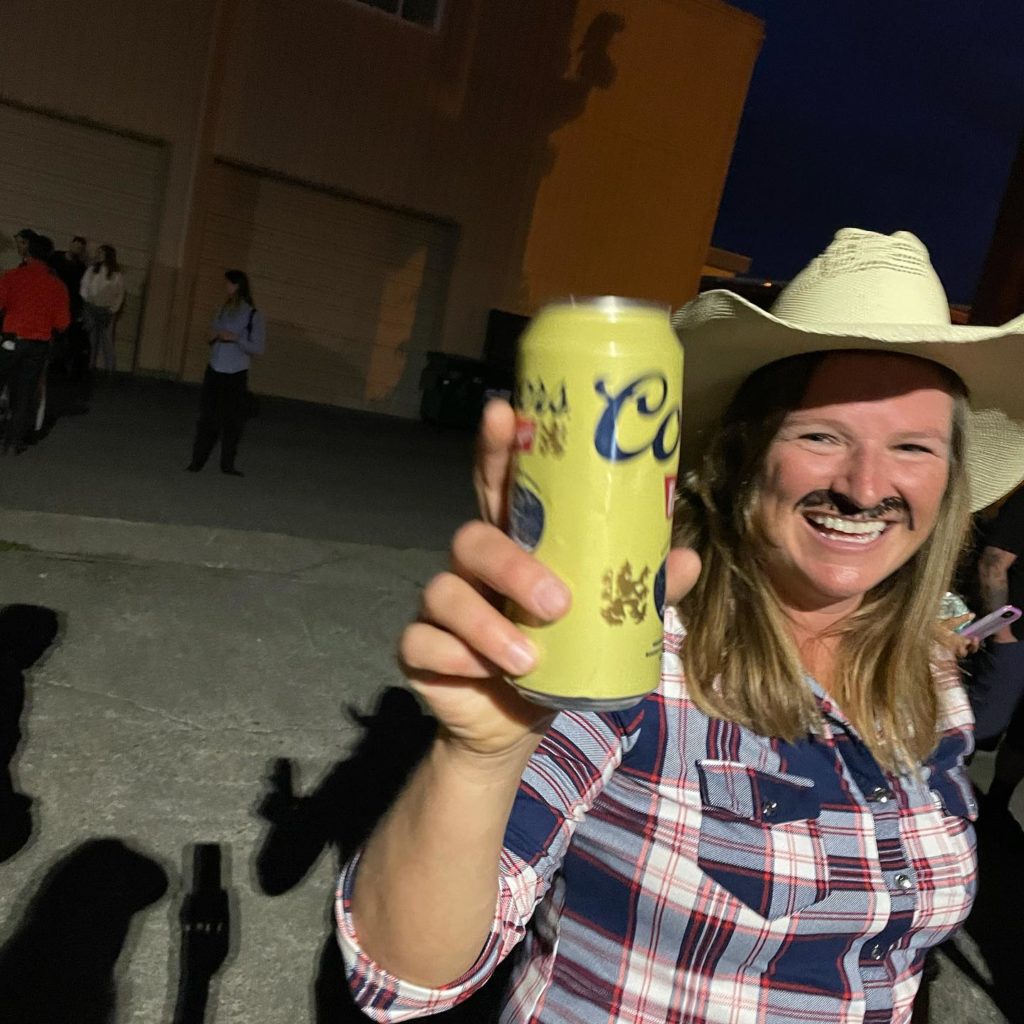 I definitely (and obviously) spent more time manning my Diablo Sandwich Hillclimb checkpoint, and watching the performing bands Gateway, and Muppet Fetish’s performances than I did taking pictures that were worth a damn, (I also likely had a bunch of Diablo Sandwich grease on my camera lens), but it’s hard wearing the organizer, documentarian, and enthusiastic canned beer drinker’s hats all simultaneously. As I told Opie when he was flipping me some shit for forgetting to buy additional ink pads, ‘I’m doing the best that I can’. It’s good enough for some people, and it’s all I can do, so there we have the reality of the situation.

We realize you have a choice in debauched events, and we’re honored that you chose to spend time at ours.

Moving on to other things. It was just a week ago when I pulled the trigger on the Giro glove order, and the stash was exhausted faster than you can say ‘I probably should have ordered more gloves’. Unfortunately, because manufacturing is so completely jacked up, I can’t just place a re-order as easy as I please, so the best I can do is double up the next order and hope people are as excited about them as they were the first; 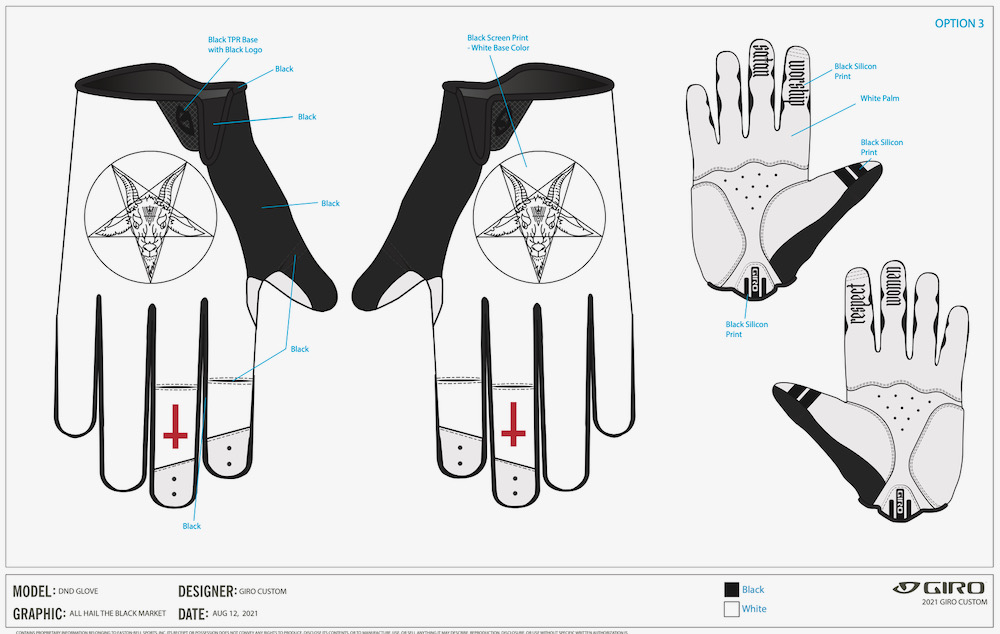 With a general 90 to 280 turn around, I can’t know when they might get here, but my gloved fingers are crossed that it will happen before 2022.

In other news of new product, I will mention again that I have the brand new 5″ terry cloth cuffs; I had one on the night of the party, and noticed the wrist of the bass player/vocalist of Gateway (who Hurl called ‘a healthier looking Nick Oliveri) looking particularly underdressed in what to me looked like one of my Oh, Limpia wristbands.

So I did what was right and gifted him one and and a sticker on his cabinet while he played.

I hadn’t so much as turned around before he had it on, and I squealed like a little baby pig; Naturally, the sticker I gifted him was one of the two newest I have in the collection; Because I didn’t know what his stance on drinking solutions, I didn’t give him the other newest addition; 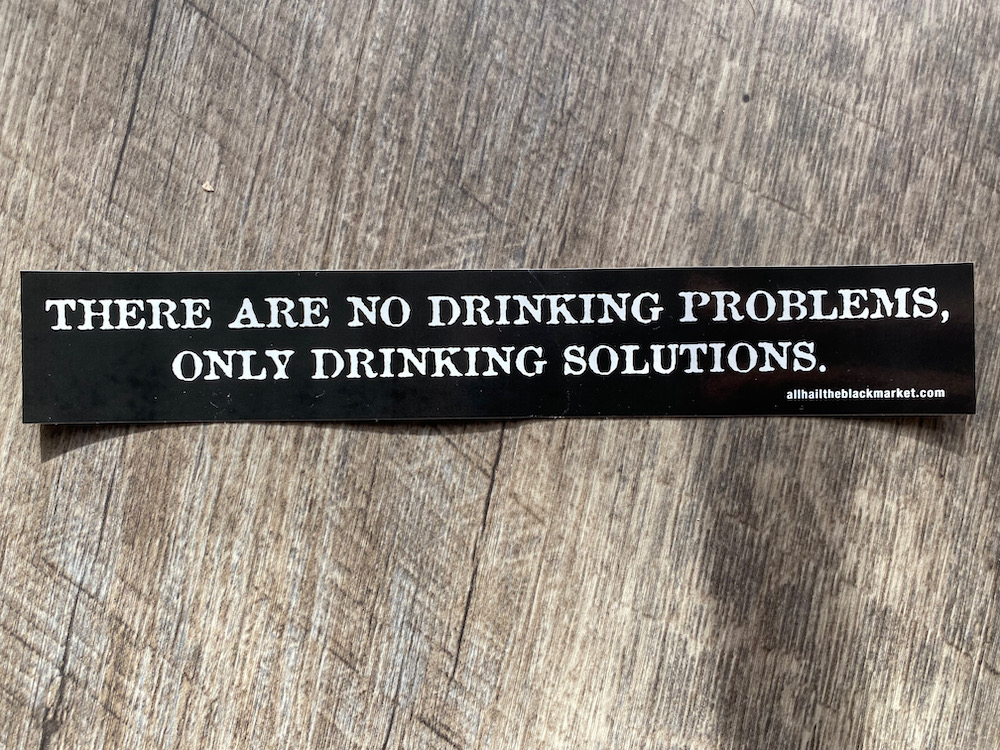 You can get some, or not. I mean, at the very least, Christmas is right around the corner, and anybody who has a drinking solution or hates sleeves and doesn’t get one five of these will be sniffin’ no tears but their own.