If you haven’t yet watched the above embedded video, then stop reading right now, and do it.

Cranpa shot me a text a fee days ago with that link, and I can’t get enough of it.

The say when God closes a door, She opens a window, and with the shuttering of his beloved FBM imprint a few years ago, it would appear as though Rad Share is blossoming into the biggest, most beautiful open window imaginable.

So, you know how podcasts are the thing that all the kids love these days? Well, I might have mentioned this previously, but with the support of The Cycling Independent , Robot Lewis and I have been doing one together for the last couple of months, and if you’d be interested, the second episode was just published here; I promise as they go, they get better. I mean, when you’re at the bottom of the ladder, there’s nowhere to go but up.

In an as-of-yet released episode, Robot band I chat about music, at which time I may have mentioned my penchant for bands with only two members. Big Business, DFA 1979, Two Gallants, Black Cobra, Black Pistol Fire, Black Keys, Hall and Oates, etc.

In response he learned me about ’68, which is just about all I’ve listened to since;

“I’ve got a back pocket full of riffs” indeed.

If being introduced to ’68 is the only thing I’ve gotten out of doing a podcast with Robot, it would still be worth it, and you’re welcome.

Now then… As we all know, cyclocross season is right around the corner, unless the great unwashed masses have their way, in which case we’re about to face another year of locked down isolation.

If we indeed are headed to the former, then some of my Hodala compatriots struck while the pudding was hot this weekend, and got in a smidge of honest to god training; 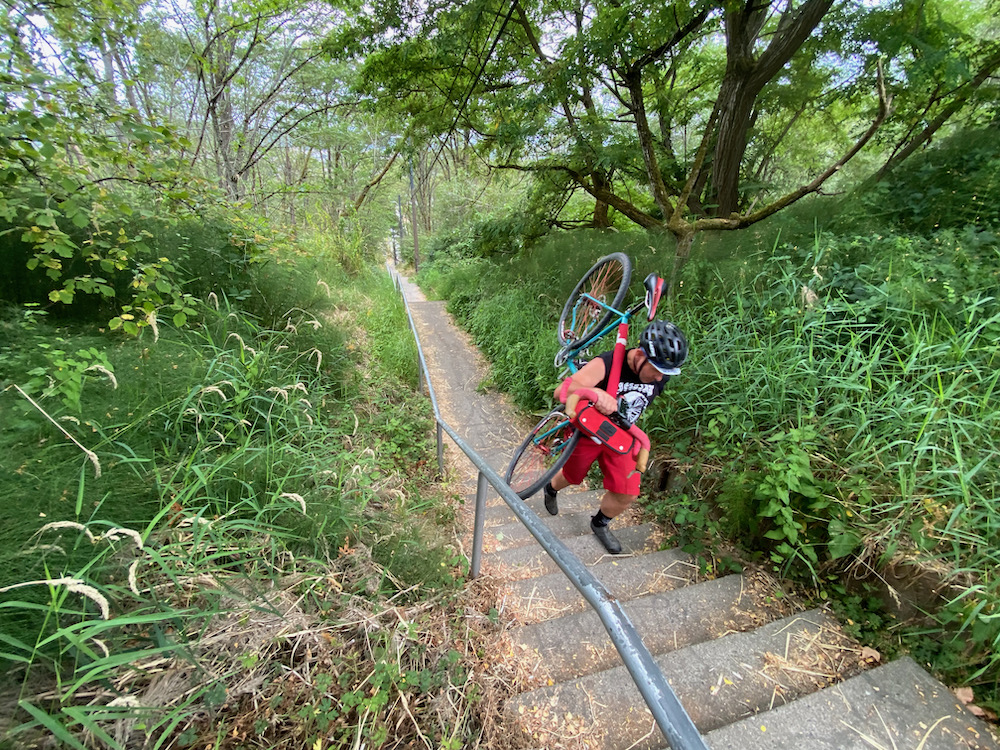 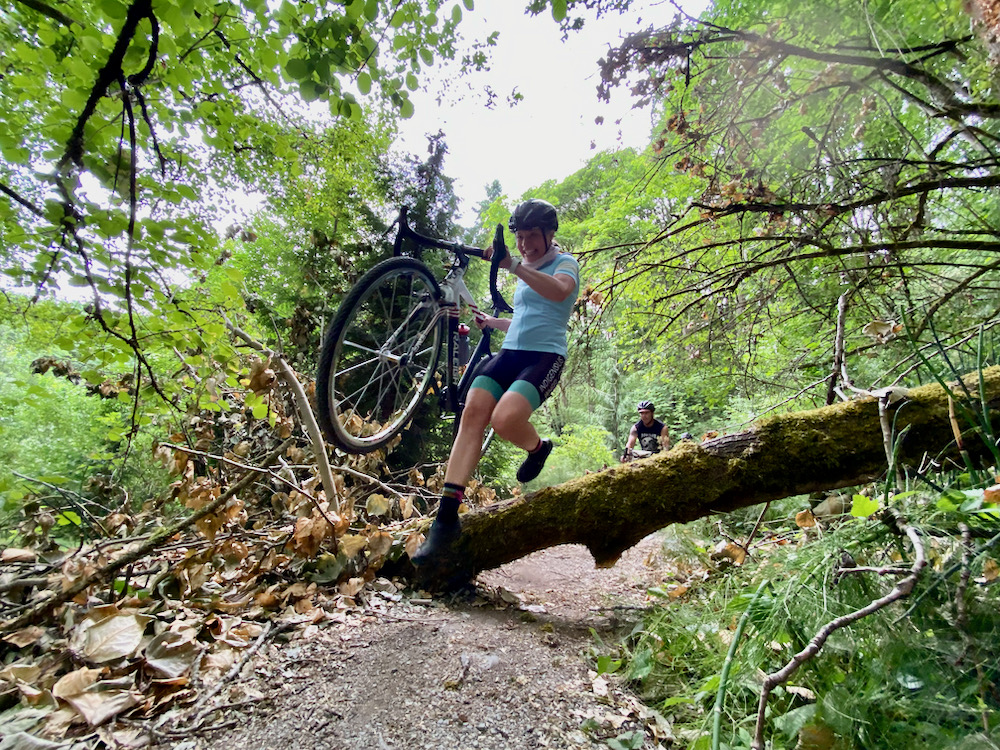 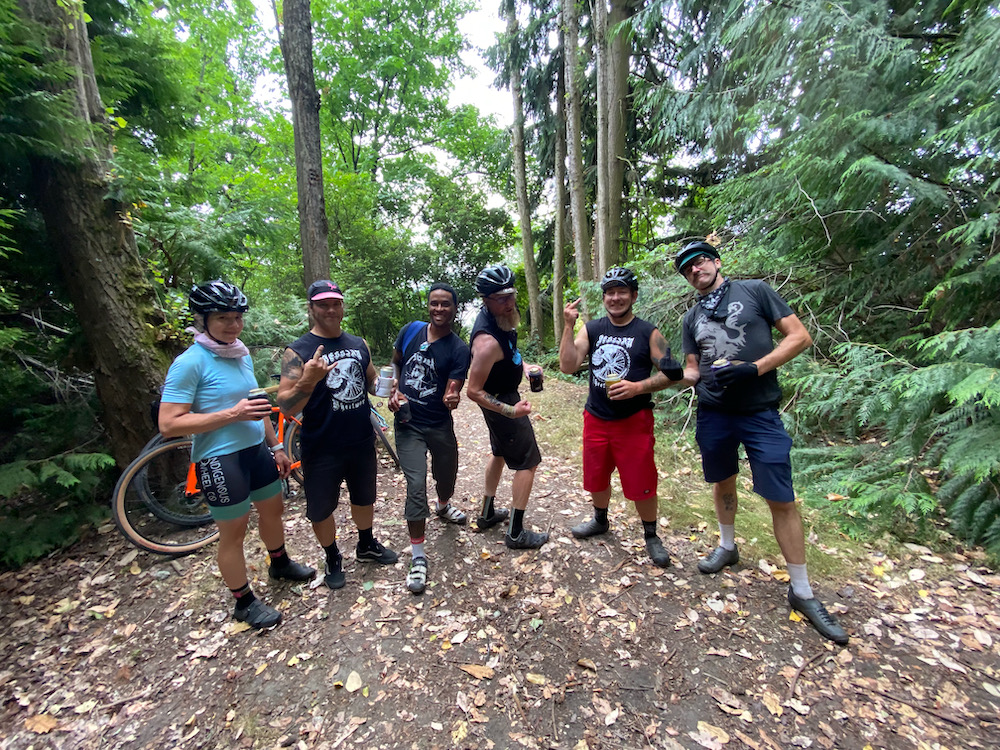 Only one of us crashed in the middle of an intersection, and it wasn’t me.

Later in the evening we wound up at a place that happened to have three flats of Oly left, and being the sly dogs we are, opted to save the cans for ourselves so that we could eventually get custom crocheted caps made; 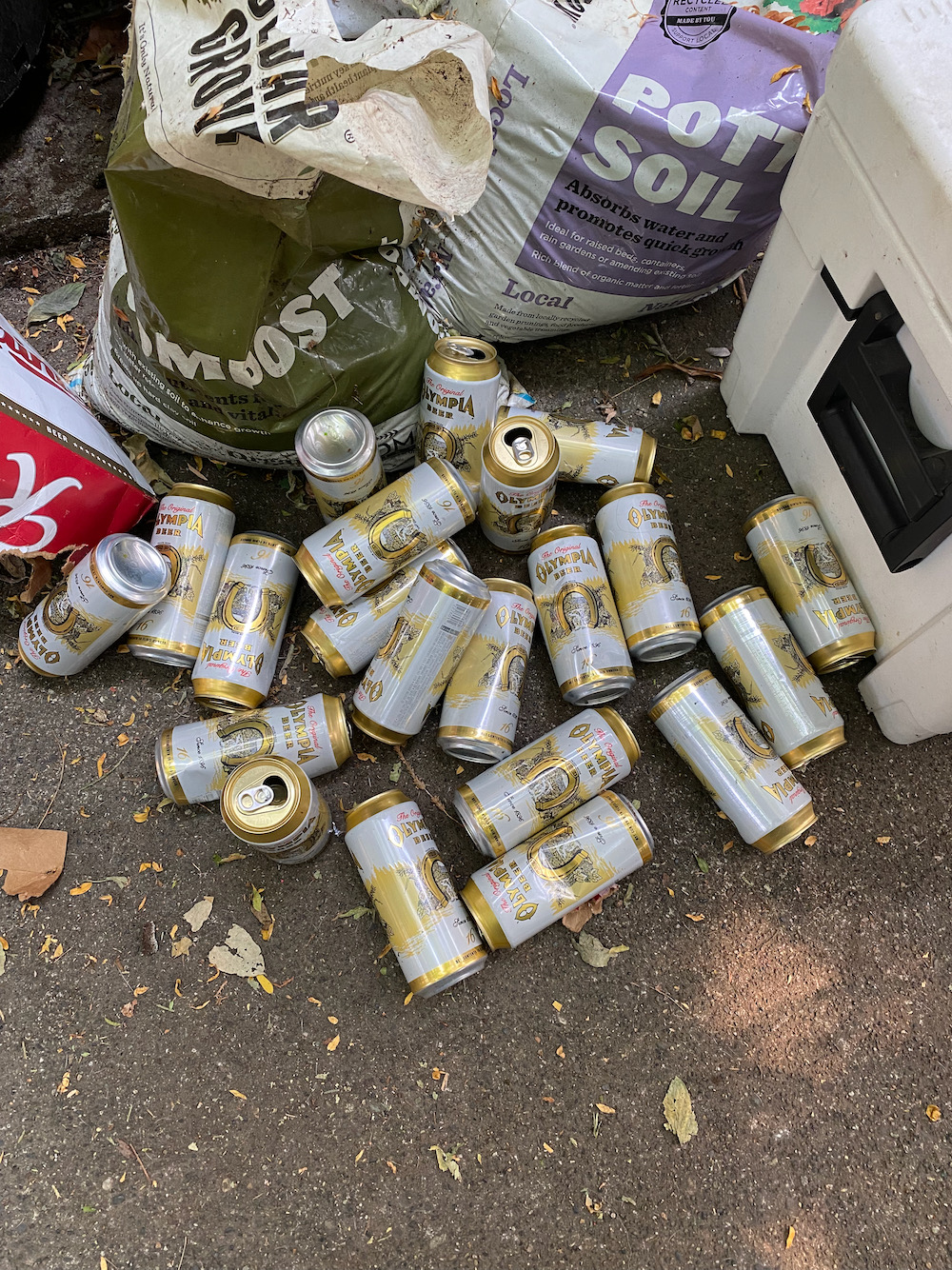 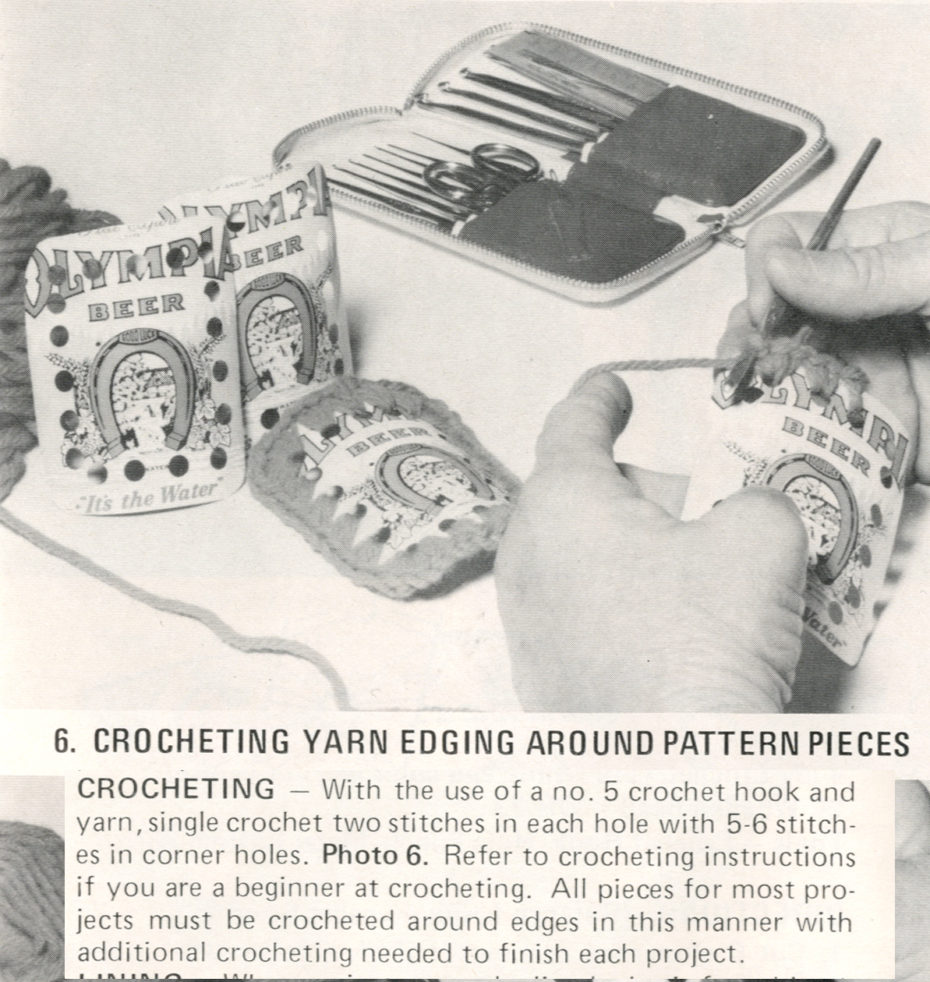 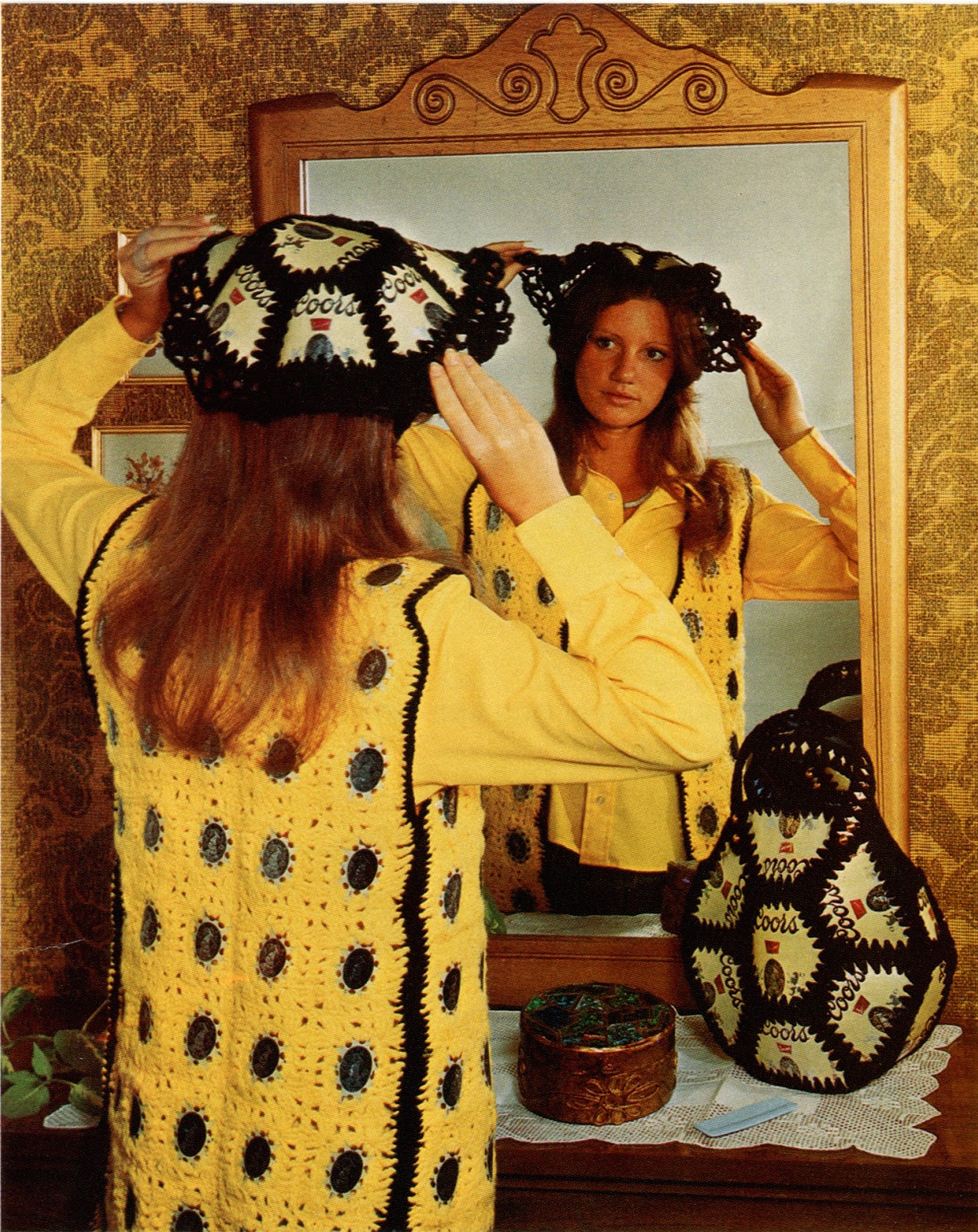 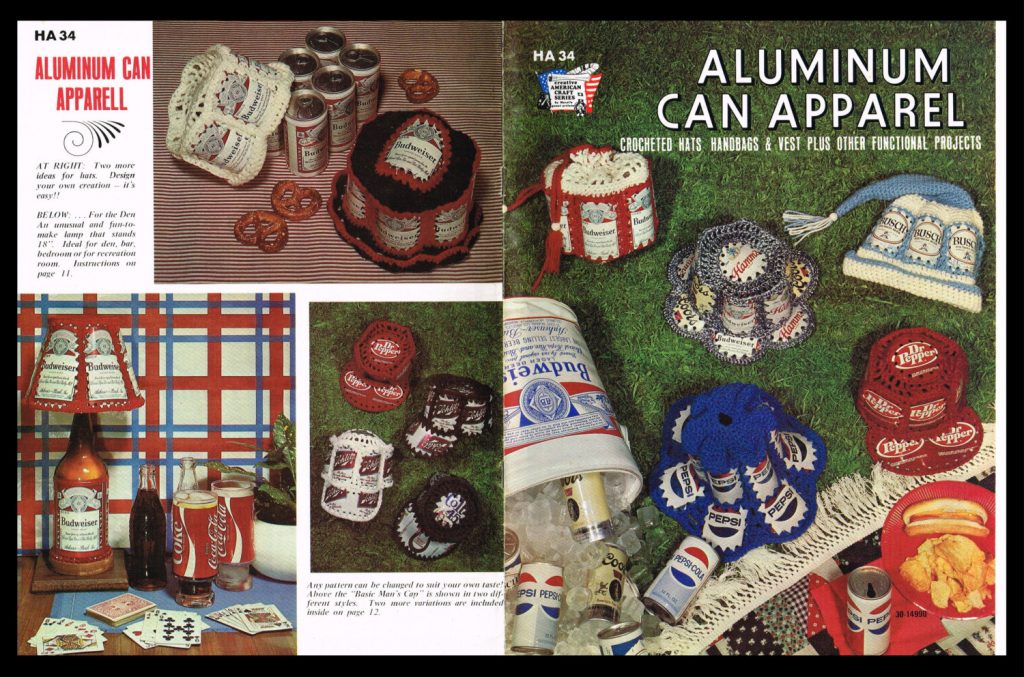 There are those who try to be as dashing as us, and those who have given up immediately because they know the dream can’t be achieved.

When the hats land, it’ll be a dark day for both sets.

Now in closing, I’d like to share a video and link that Chad sent me way back in October, and I’m just getting around to sharing it now because I don’t have my shit together like, at all;

If that doesn’t offer you a bit of meditative bliss, then perhaps you’re just one of the unlucky ones for whom there’s no hit that’ll feel good.

7 Responses to “The feel good hit of the week.”